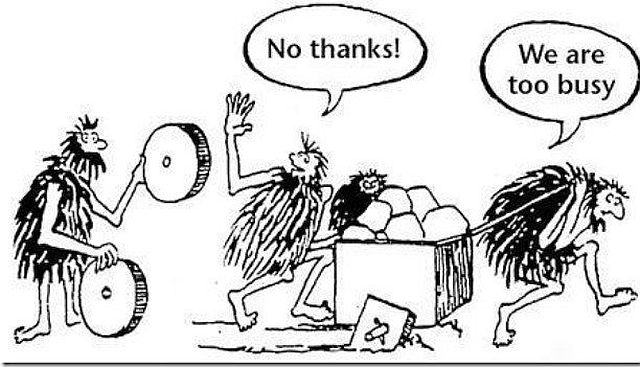 Joe’s Comment – This is the story of the week.  Lots of fun in the sun with friends and family!
Too busy to work smart.
Too busy to work at all.
Reading and Righting (and Writing, too!) put aside….
Hope all y’all are enjoying Summer as much as we!

Political Ponzi Theatre
The Democratic Party in the US continues to struggle with identity issues.
Here are some of the struggles they have to sort out before anyone who has a modicum of morality will follow their lead.
Ben Shappiro’s The Daily Wire has composed a short list of 19 scandals ranging from child sexual abuse to charity swindles to election cycle “mischief” that are simply not being reported or are being suppressed by the main stream press.
A link to the report here.
Seems to Joe that politics has always been fraught with shady characters who can’t help but do shady things or downright criminal things to advance their devious personal agendas.  What has also never changed is the good people’s abhorrence of the facts when they are revealed.  The big tragedy is the heavy lifting that must be done to discover and reveal the ugly underbelly is no longer being done in any dependable way by the MSM.
Fear not.
The Internet, the digital miracles of cameras / phones / computers in the hands of the hoi polloi, the ability of average Joe to reach huge audiences without excessive expenditure makes the deviants work harder to conceal their nefarious activities.
The old expression “the walls have ears” has an entirely re-vamped and updated meaning in today’s all seeing, all knowing culture.

DNA and You
An amazing new technology claims to precisely edit DNA in human embryos to correct disease genes.
Joe and I weep tears of joy at this amazing advancement in genetic science.
Not only will this technology enable humans to combat the mindless genetic mutations that ARE NOT POSITIVE contributions to a healthy human life, it will usher the introduction of a “supra-human”.  The new species to replace us ho-hum humans.
Of course, there is no end to opposition / superstition / inhibition from critics.
Joe says Pandora’s Box isn’t the metaphor to conjure.  This is the dawn of genetic science technology that pays back and pays forward.  A fitting metaphor is akin to the search for the fountain of youth, except this time it isn’t a fabrication accredited to Ponce de León (Mr. León, despite the earnest assurances of North American history teachers of our generation, was NOT searching for anything of the sort).
This is the real deal.
The genetic keys to man engineered, designed and produced life are being cut.
A powerful technology always frightens as much as it offers hope, doesn’t it?:

Unfortunately, the above video lies like a sidewalk.  Juan Ponce de León wasn’t looking for the fountain of youth.  He was following the Spanish marching orders of the day, gathering wealth and property for the Spanish crown.
This new technology will make some rich.
The benefits to humanity are priceless. 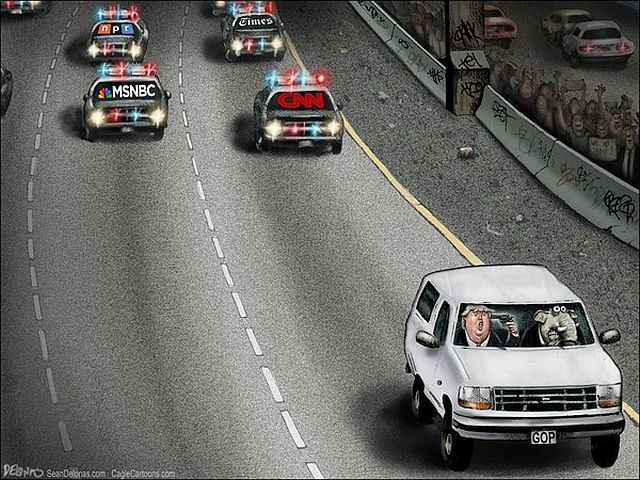 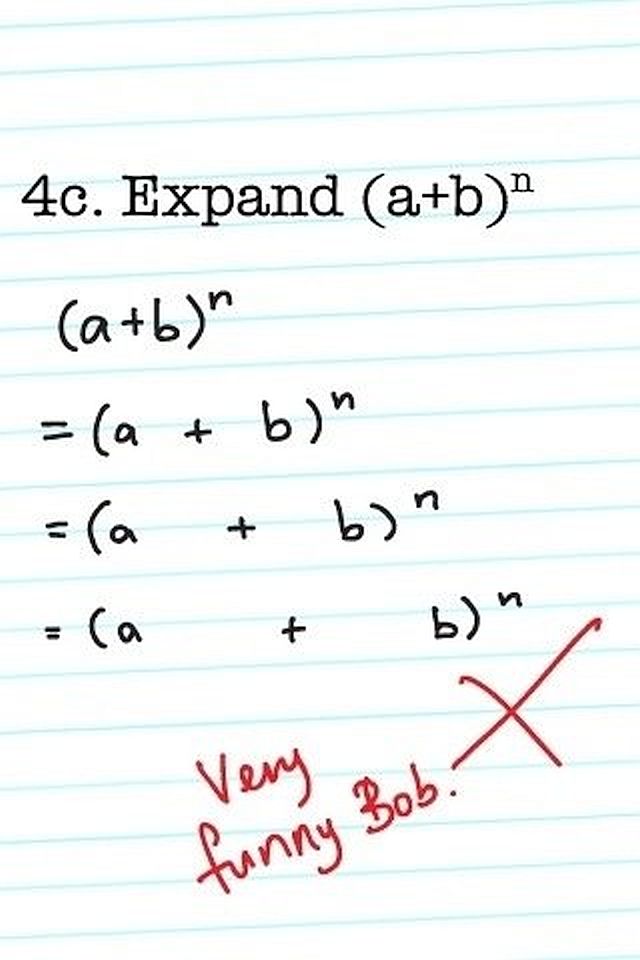 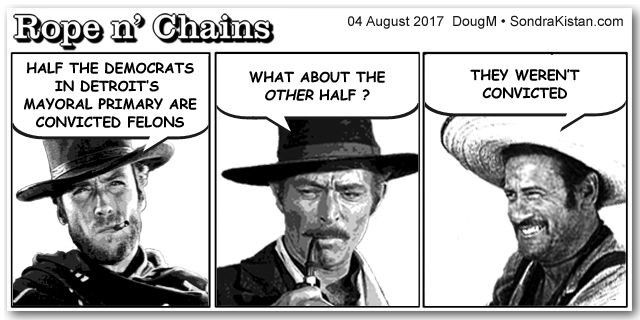 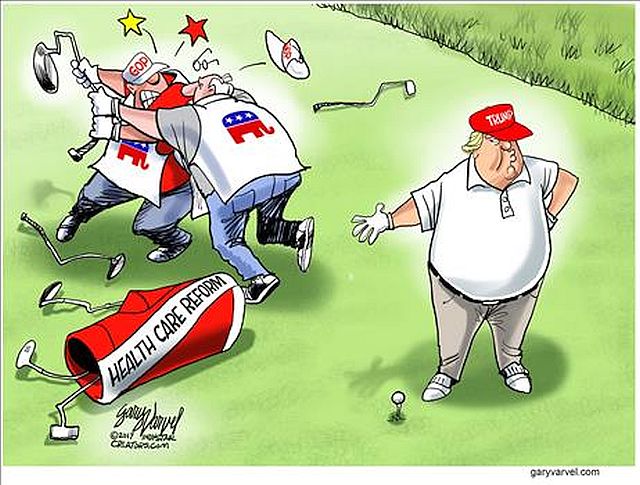 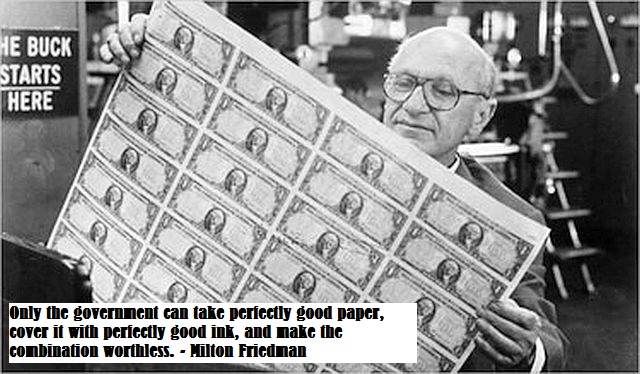 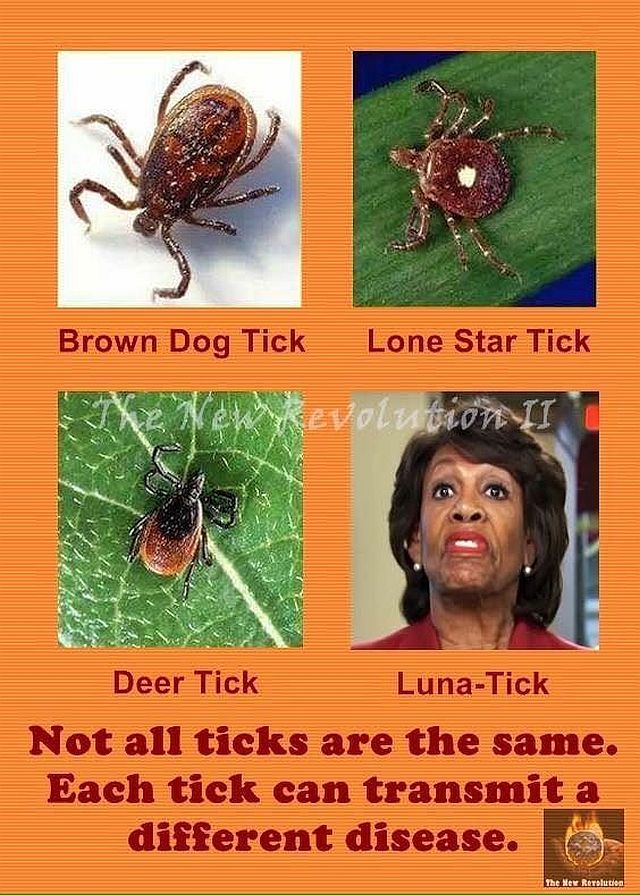 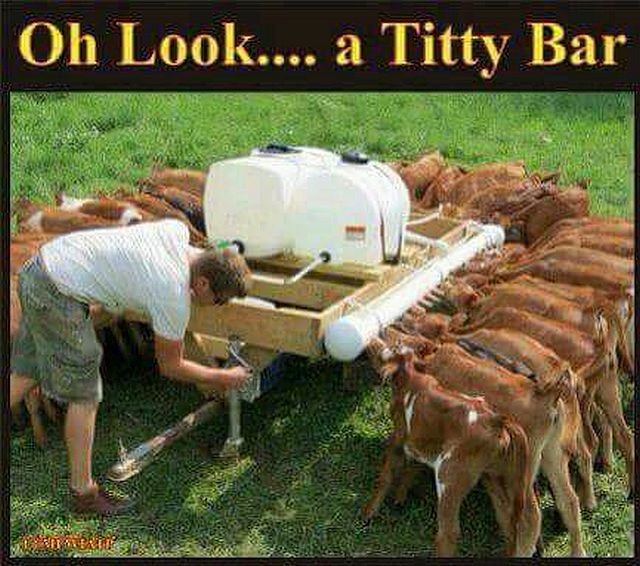 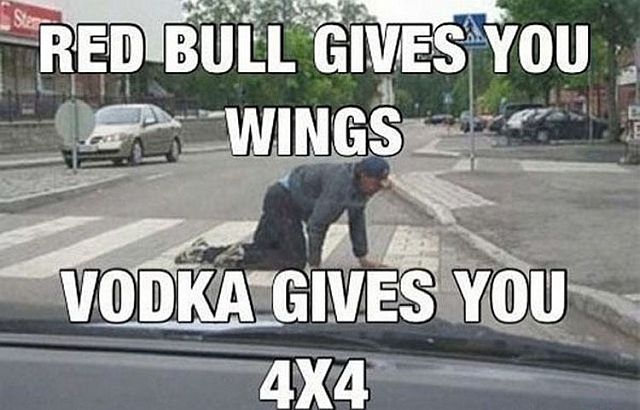 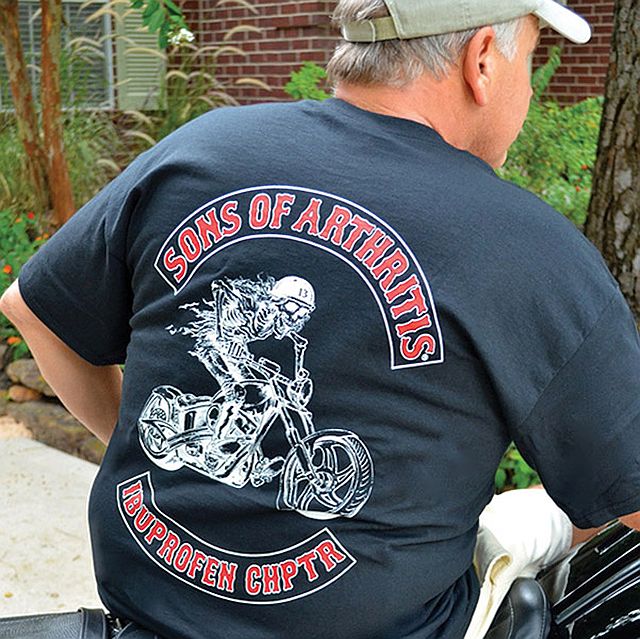 ASP in 9 mm
If you are at all like Joe and I, you have a dream list of firearms that you aspire to own.  The likes or dislikes you may have for any particular sidearm or rifle is in competition with the legend that may accompany it.
Here’s a weapon that Joe didn’t know about – 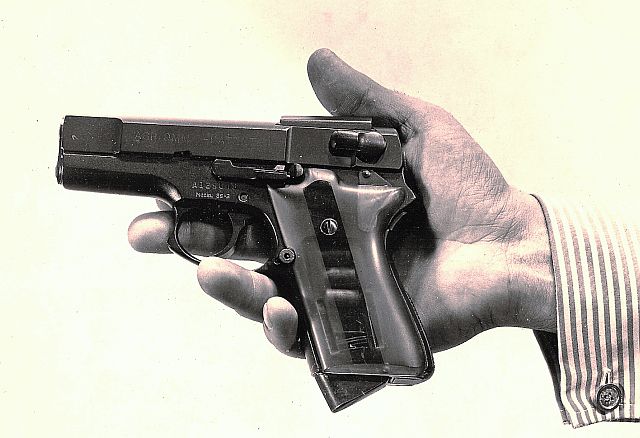 The features designed into the ASP were revolutionary for the time, and still command attention.
Some of the features have been copied into new handguns, but the fit, balance, size, capabilities, and the exclusive community of users the ASP was created to serve make it a collector’s item.
The ASP starts as a Smith and Wesson Model 39, and 212 modifications later, an ASP is born.  In the day the factory would modify your S&W Model 39 for $250 USD (that would be 1970’s dollars).
Joe and I have put it on our dream list.
A fella has to dream….

Today’s sermon is Jordan Peterson with the third installment of “Maps of Meaning 3: Marionettes and Individuals (Part 2)”.
For Joe and I, the insights into gender differences and early childhood Dr. Peterson offers are priceless reflections.
These days Joe and I spend some time each morning attending Dr. Peterson’s lectures:

This week in Vernon has been fantastic.
Big heat.
Big sun.
Little cloud.
Not a drop of rain and very few clouds.
The only drawback has been smoke from one or more of the fires raging at all compass points blotting out the sun.
On Wednesday last, the smoke was so dense the houses of our neighbors were shadows in the stinking fog.
This is the weather Joe and I moved to the Okanagan for in the early years of the ’70’s (minus the smoke).
No regrets mate! 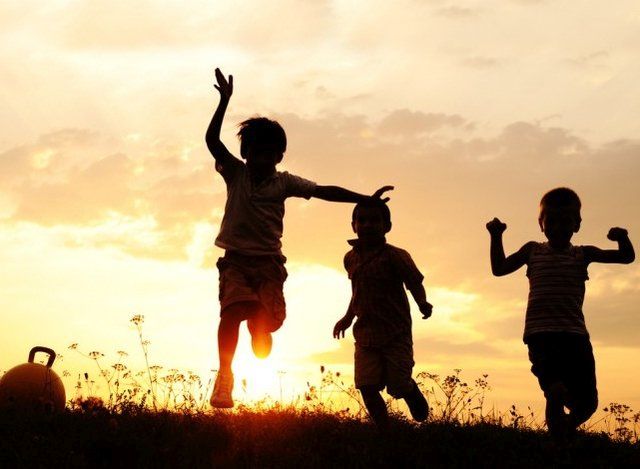 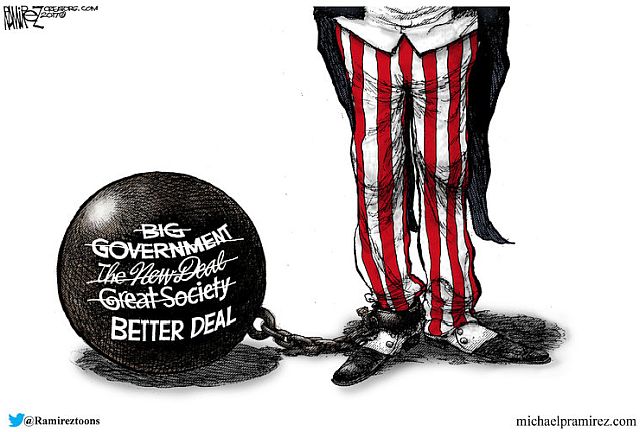 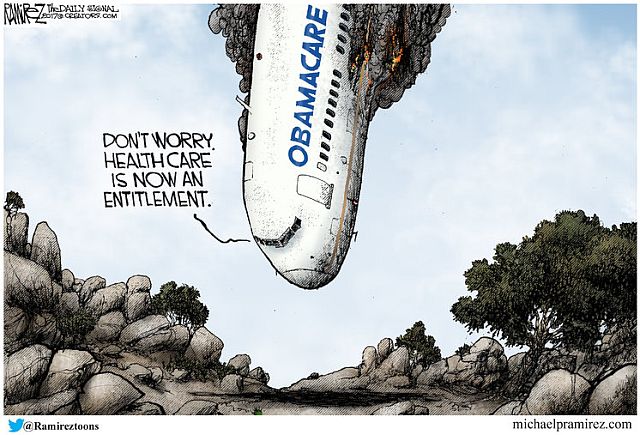 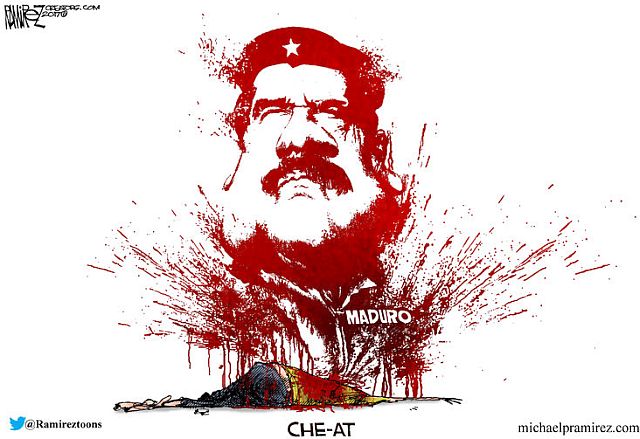 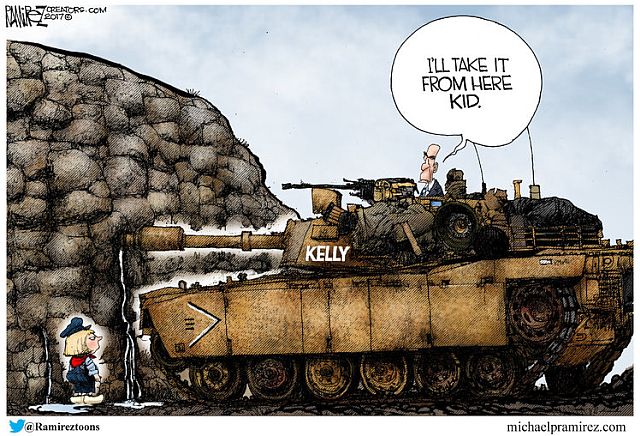 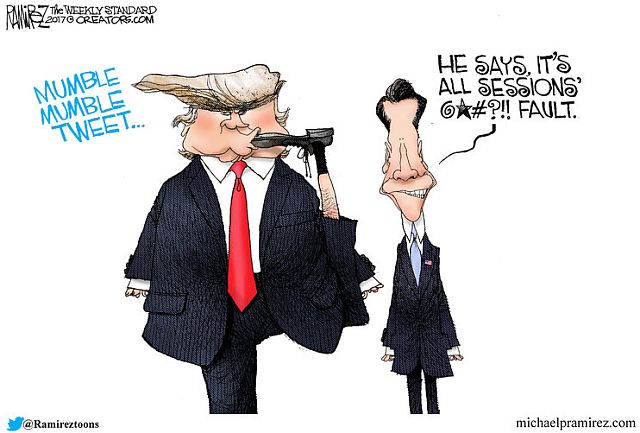 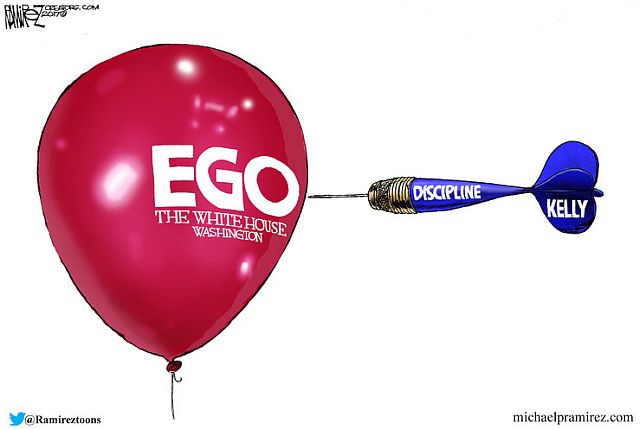