I went for a drive on Monday and Tuesday, to Lacey WA, a small community adjoining Olympia. The mission? Delivering tub and shower enclosures to a plumbing supply company. The team? Me and “Unit 990” – Picture this……. Azure blue skies, a scarcity of clouds, temperatures in the 100 to 110 Fahrenheit degree range ………… and no air conditioner. Unit 990 has close to 1 MILLION kilometers on her clock. Don’t know when the A/C quit the team. The engine is a C12 Caterpillar (a delightful engine) displacing 12 litres, coupled to a Eaton 15 speed transmission. In mountainous terrain this engine might burn up to 12 gallons per hour (or more). I mention this because rocking down the road at 60mph burns a lot of fuel, which is heat. The cabin temperature with the windows open was probably similar to the McGavin’s Bakery days I enjoyed way back when – loading ovens – in the 120 degree range.

A couple of short stories about the trip that made it interesting.

How I almost opened a can ‘o bean(er)s, or, a close call.

South of Oroville I was cruising at the posted limit of 60 mph. I was slowly overtaking a weary looking older Toyota sedan (a blue one!) ahead of me. I shut off the cruise and settled to match speed after ensuring a safe following distance. All seemed well. I did a mirror check, and a sweep of the gauges. When my eyes returned to the road, I was shocked. The little blue Toyota was dead stopped in the middle of the highway, with a left turn signal flashing.

I applied enough brake (trailer lock-up, tractor tire smoke) to realize I couldn’t stop behind this car. As I slid closer and closer the occupants of the car became more and more Mexican – all I could see were a large number of heads barely visible above the seat backs. .

My best guess is they were looking for work or a specific property. They recognized the turn / decided to turn almost too late, and slammed on the brakes, without checking behind themselves. There was traffic approaching which prevented them clearing the right lane.

My first thoughts were not complimentary to my fellow travellers. My second (third, fourth, nth) thoughts – what to do? I couldn’t pass on the left – on coming traffic. If I stayed behind them I would, indeed, have opened that “can of bean(er)s”. The only viable option was to try and pass on the right without tipping into the ditch. Very narrow shoulders on the road.

When I went by the Toyota the trailer was leaning perilously. The tractor lost a little traction in the loose gravel but managed to pull us up and out without flipping. Checking the mirror, I saw half a dozen brown faces with huge white eyes staring back! Good thing no one had an arm or head hanging out the window. I’m sure it was “inches to spare”.

I celebrated by chastising myself for not being on top of the situation before it occurred, and by vocalizing a long convoluted curse about other people’s ability to read traffic and drive (a serving of self recrimination to be sure).

Meanwhile, the F350 Ford diesel that was following me (at what I considered a safe distance) was smoking the tires trying to stop before hitting the car. He ended up missing it because he skidded to a stop with the nose of the truck off in the ditch.

Moral of the story? 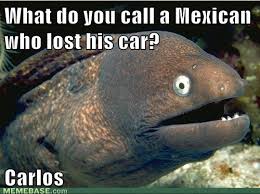 Did I mention lack of air conditioning in the cabin? Sitting in line waiting for the opportunity to be interrogated at the Canadian entry point in Osoyoos, 100+ heat outside, in a truck that had just driven 100’s of kilometres at highway speeds, with no “cool breeze” to disperse the BTU’s…… I started sweating. Profusely. I’m comfy with sweat and sweating in the heat. Fear sweat or work sweat smells different than good old “boy it’s hot!” sweat. My feet were slippery in my shoes.

I must have looked like the pilot in “Airplane!” as he made his final approach and touchdown (remember the sweating? – https://www.youtube.com/watch?v=scvzEHQnqBI ) That, and my obtuse way of answering the typical questions almost always gets me an invitation to “come inside with your documents” for the shake-down.

Inside, I met Ms. Black. I called her Ms. Black but she corrected me to say “Officer Black”, which I did. You’d think if they wanted a title they’d indicate it on the name tag sewn into their blouses. Late 20’s, officious, enthusiastic, suspicious. Unarmed (it’s an option for Canadian border guards). I explained the items listed on the yellow sheet I had been issued. I explained the sweating. I explained I was new to this company. She asked what was in the trailer. I said nothing, well, I said “Lacey air”. She decided I had a bad attitude. She decided she’d try and “catch me out!” with the fabulous training she received on how to sniff a rat at the border. She quizzed me. Why are you returning empty? Apparently the fact that there was no load to haul went over her head. Not satisfied, she asked why didn’t they have you lay over until there was a load? I answered “Lady, I drive the truck”. She then asked what do you think border guards are looking for? I stared at her dumbfounded. The question has always intrigued me. I said “contraband?” I said “illegal immigrants?…. no, wait, this is 2014”. I said “drugs?” She said all of that and lots more that isn’t permitted. She asked what are you carrying that isn’t permitted? I said I didn’t know….. it’s the first time I’d driven this truck and trailer, and besides, I didn’t know everything that isn’t permitted. She asked did you search it for anything not permitted? I said I did a pre-trip inspection to make sure the truck was safe and legal, but I didn’t do a “strip search”; was I going to be strip searched? She asked what are you hoping for? I said “I’m hoping you will strip search me”. She said if there was a strip search she wouldn’t perform it, then she pointed to two male border thugs and said “they will”. I said I wasn’t interested quite forcefully (I’m not gender challenged).

After more repartee and banter she said enough! Give me the keys to your vehicle. If we find anything you’ll have to do some ‘splainin’. I said enjoy the heat!

Anyway, she and her female accomplice were gone for 20 minutes (is that metric?). They returned hot and sweaty. Couldn’t find anything untoward. They said “bon voyage!”. I set sail.

My question is…………. why do they single me out almost every time? My big goofy moon face? My darling hazel eyes? My sparkling up-beat conversation? Do I look guilty and if so, of what? Dennis Prager explains the problem in the Middle East. By that he means the Israeli vs the Arabs problem….. the area has a surplus of problems….. His analysis concludes the problem is simple to describe but difficult to solve:

Can you imagine any sovereign state saying “death to all Arabs”? Precisely my point…….

How much longer can the progressively minded pretend there is no glaring dichotomy begging to be addressed.

Anyone for a round of “parallel solipsism”?

What is “Palestine”? It may not be as you think. The very origin of the term is illuminating. The following video is informative:

As is this companion video which explores the Nazi / “Palestinian” connection before, during, and after WWII: I think I’ll save some $$$ and take a good long holiday in Israel. When forced to take a side I have no comity, no “Mr. Nice Guy” facade. The thing about bullies is when faced with an equal, opposite force, they back down. Bullies cannot thrive in an open, honest environment – they prefer dark corners and cowed reluctant coerced accomplices. If the term “racist” has any definition, it has an Arab face.

Long may this beautiful flag fly in that small paradise they have created from an arid historical wasteland. 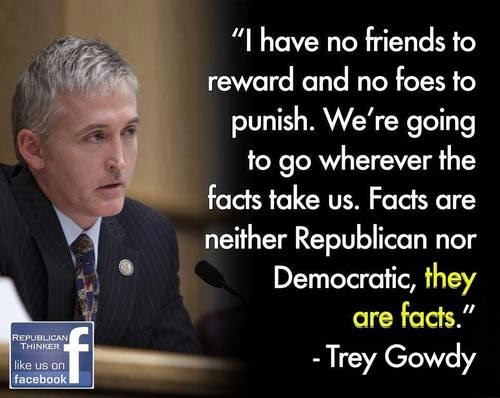 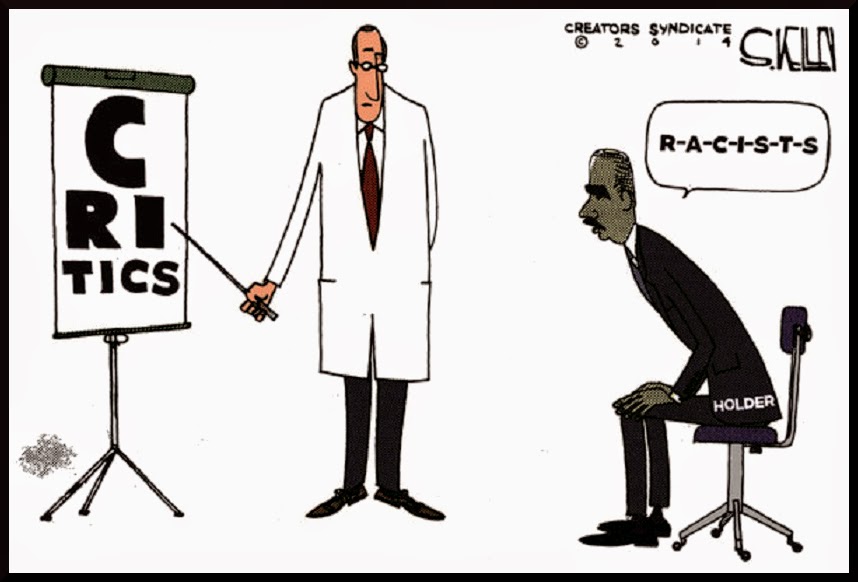 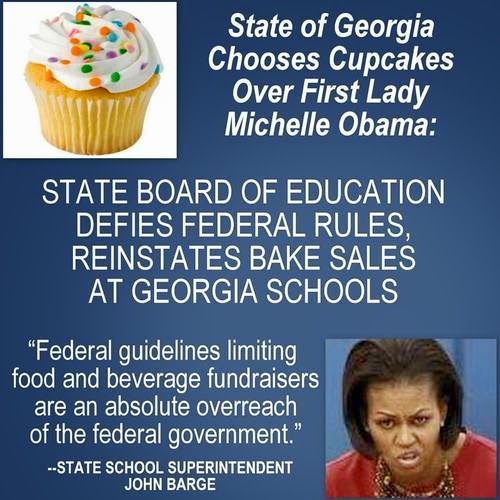 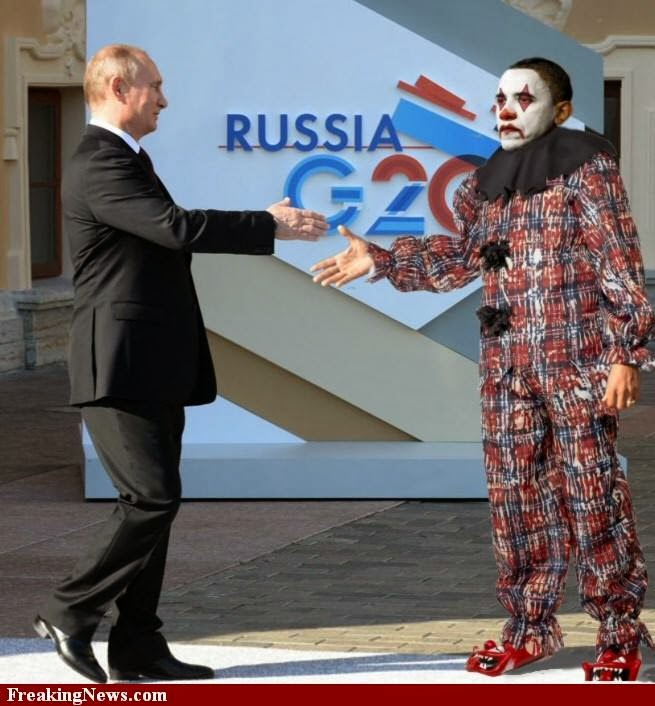 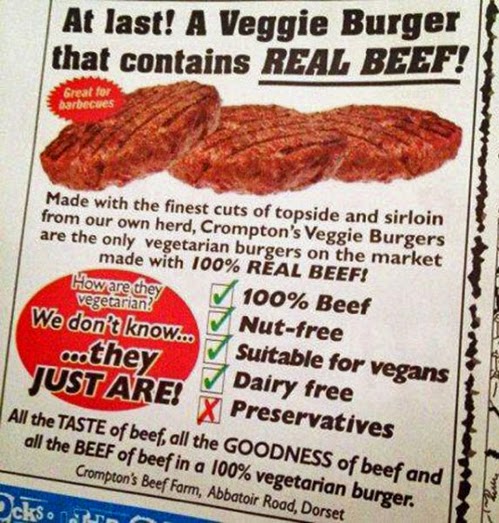 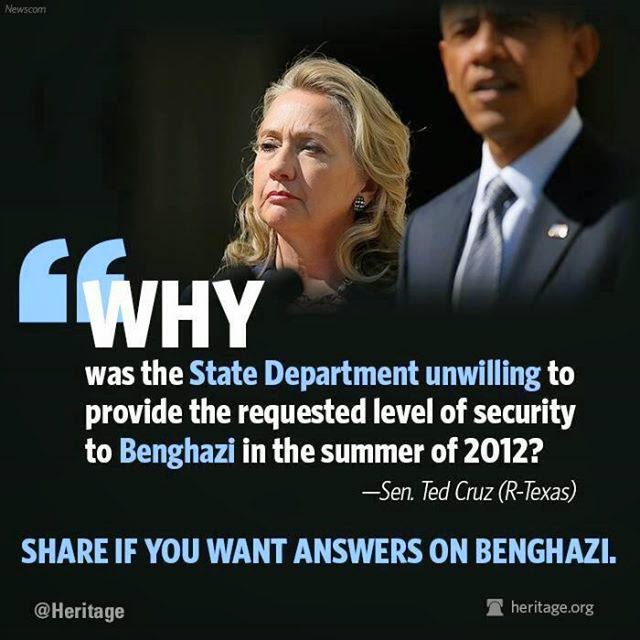 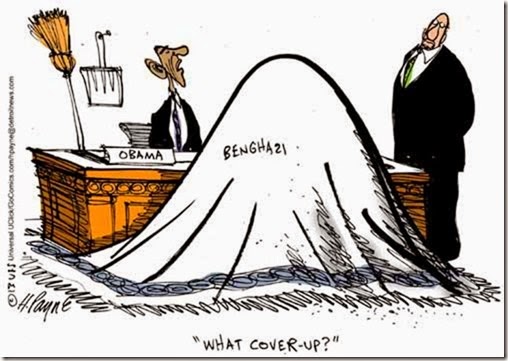 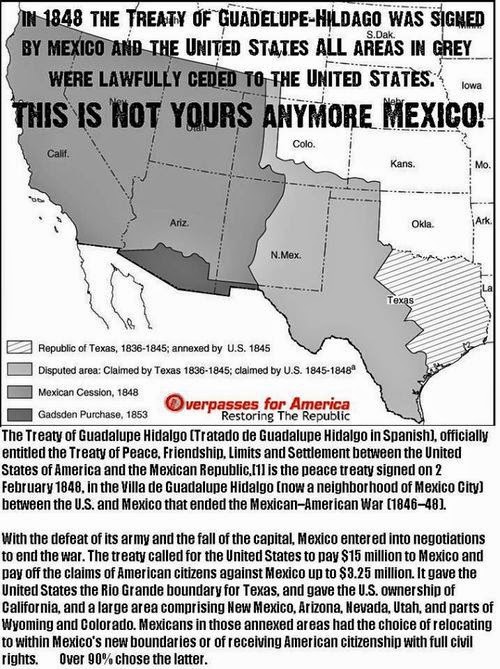 This link came from Bernard M. and Kevin R. After careful review, I believe it is my duty to pass this on to all. Here is the “Hot Crazy Matrix – A Man’s Guide to Women“, or “Wife Zone“: 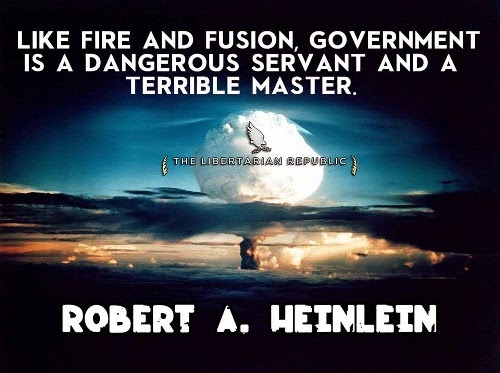 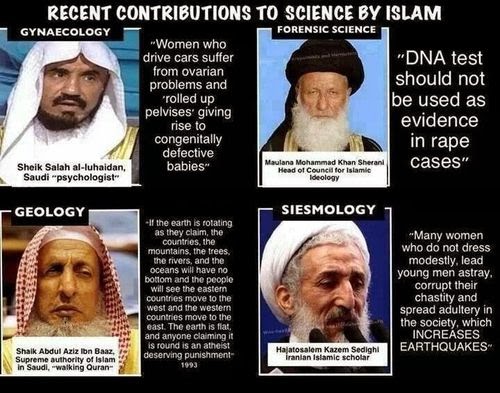 From the pulpit, again, the continuation of The Science Network series Beyond Belief: Science, Religion, Reason and Survival – session 4:

Vilayanur S. Ramachandran is most entertaining and informative about brain function.

This is the Okanagan of my youth. It doesn’t get better weather-wise. Not as hot as our southern neighbors, but plenty fine. Broke a sweat EVERY DAY this week. I’m in weather heaven. p.s. Ramirez does everything well –