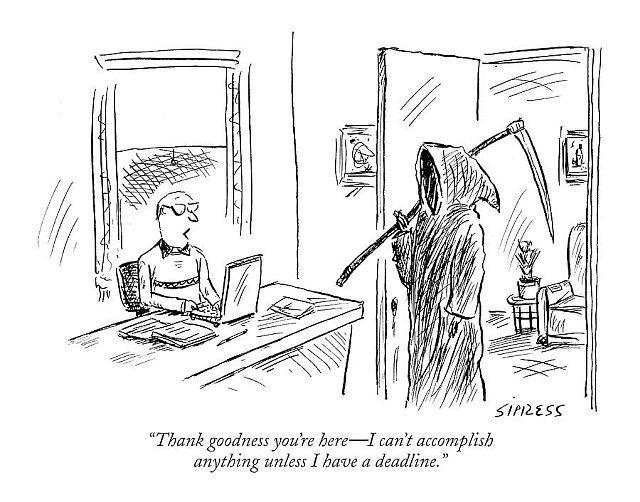 Joe’s Comment – I love the cartoons of David Sipress.  This particular motivational rendition is near and dear.  Deep in the forth quarter.  The score ain’t inspiring….

Rant Rant
This week Joe and I were very busy.
Not to foment panic or nervous spastic reaction but the cold weather is just around the corner. In three months the days will be short and the weather cold.
Consequently, there is not so much volume in today’s rant.
We have been frantically rushing here, there, and everywhere on personal fool errands tying up loose ends and fulfilling promises.
Probably the fewest “flat ass” hours (surfing the Internet) in a year.
However, there is a plethora of thinking inspiration, especially about diet and how the human intestine does it’s thing.
What a miracle the human body represents….
More below.

Ho Ho Ho
An interesting perspective on how and what is wrong with the social climate.  As far as fixing it, what say you?:

What’s Eating You?
Joe and I have decided to follow a “carnivore diet” as an experiment in healthy living.
On the doctor’s orders, we were prescribed medication for blood pressure and cholesterol.  Also, a loss of 40 to 50 pounds of mass was recommended.
The prescribed route to weight loss was reduce carbohydrate intake.
After three months of this regimen, we had developed a few side effects which we were uncomfortable about.  Also, no significant weight change.
Our friend the Internet helped us research for another path.
This surfing (data mining) has led to some interesting information.
For instance, what is the population of microbiome in our gut?
Does diet alter this population?
Within the first few days of our experiment, we noticed several changes in our gut, and it’s waste products.
Is the population of bacteria / virus / fungi / protozoa fixed, or does it change with dietary intake?
Our curiosity led us to an article titled “Influence of diet on the gut microbiome and implications for human health” at the US National Library of Medicine.
Very informative and interesting reading.
Another analysis by Dr. Barry Groves speculates on the question (with his purposely misspelled Latinized spelling) of what, in relation to the other animals in the animal kingdom, are humans designed to eat?
Very informative and interesting and thought provoking:

Our research continues, as does our “self experimentation”.
Joe says all those guilty feelings we had over the years for eating a lot of meat might have been wasted.  Maybe it is our nature!

Joe’s Garage
Last rant Joe posted a number of pictures of his adventure in north eastern Alberta, specifically, Chauvin.
This week, a picture of the Mercury M155 (3 ton truck) after several hours of pressure washing, inside and out.
We don’t have a plan or a project in mind for this truck, but we do love this particular series of Ford / Mercury products.  This is the 1948 – 1950 body style.  The Mercury line was essentially a re-badged Ford with the exception of a 255 cubic inch displacement of the venerable flathead engine.
Unfortunately, this truck has a rebuilt engine and appears to be a standard Ford 239 cubic inch (much less collectable) engine.
It has a two speed differential.
It also has a PTO (power take-off) on the transmission.
The rims are an obsolete five lug on 8 inch center.
The transmission is a “crash box” (no synchronizers).
Joe doesn’t worry much about the details.
Look at the nose on that beauty!
It was love at first sight – 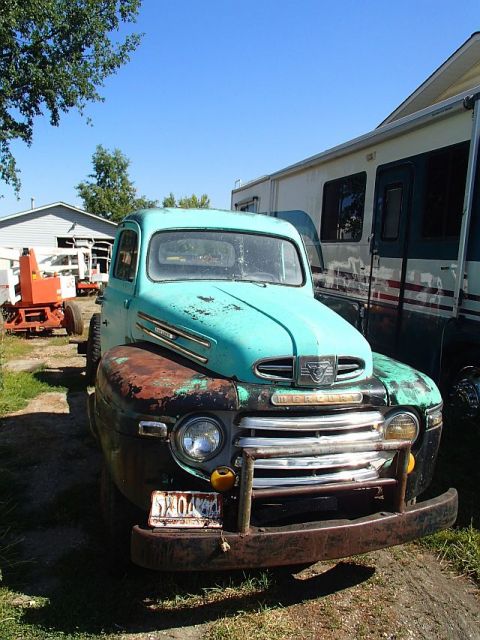 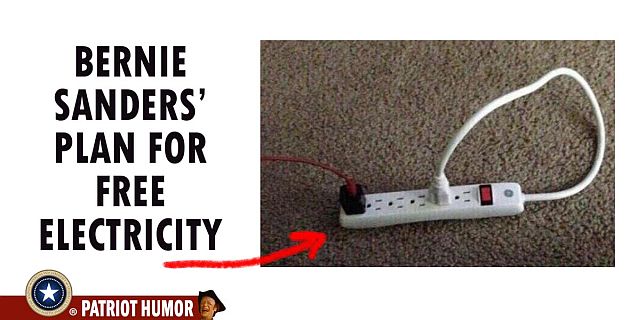 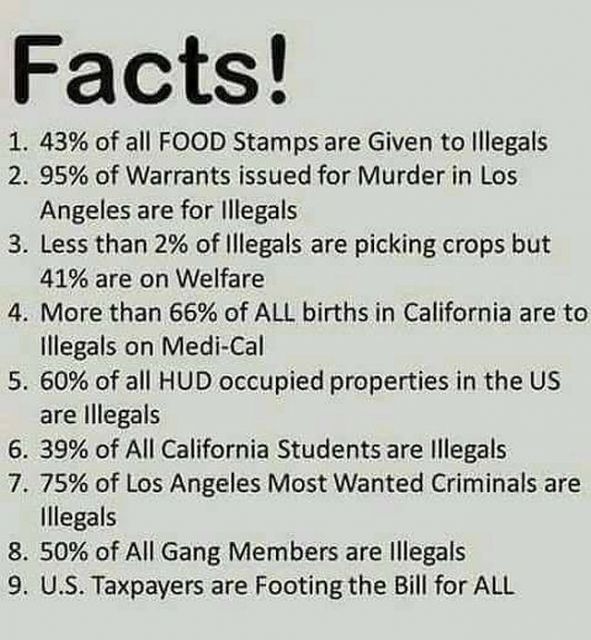 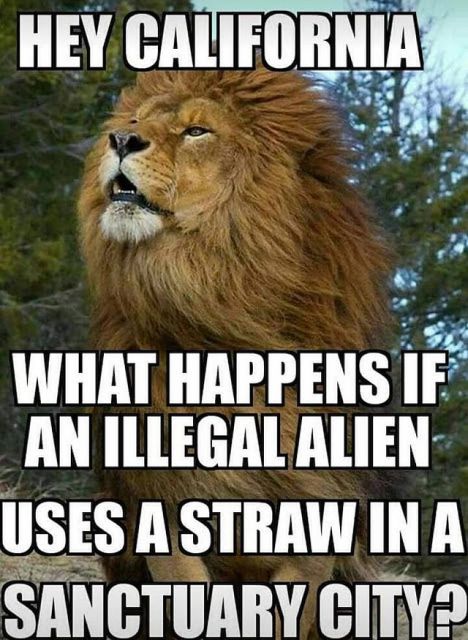 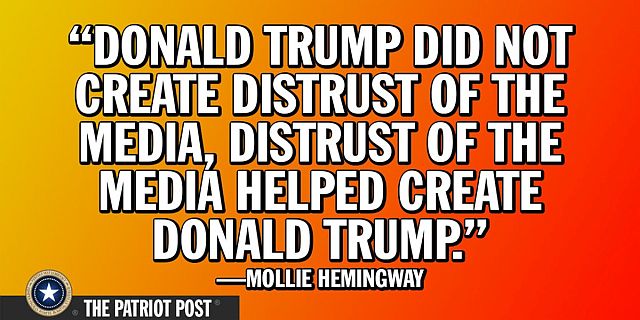 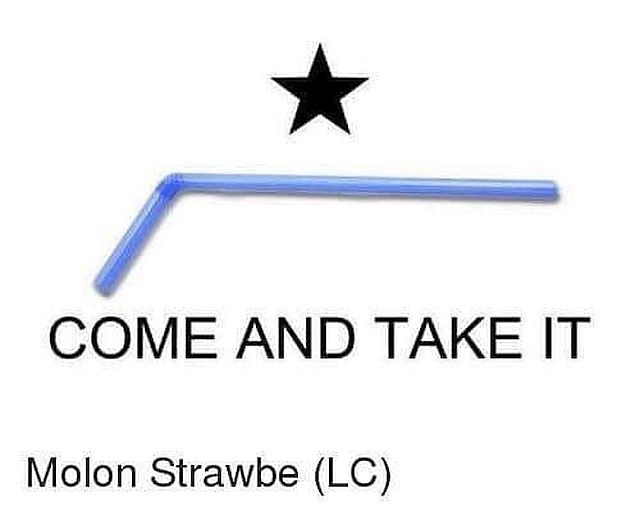 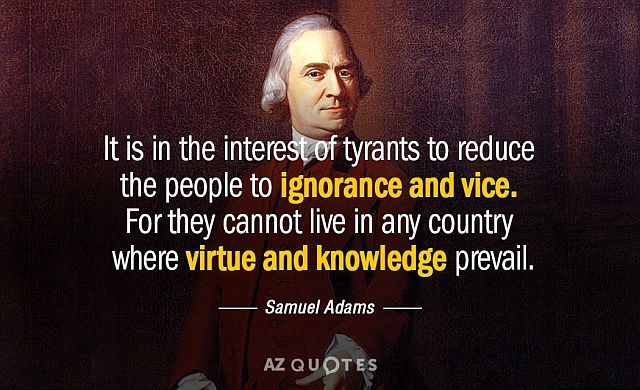 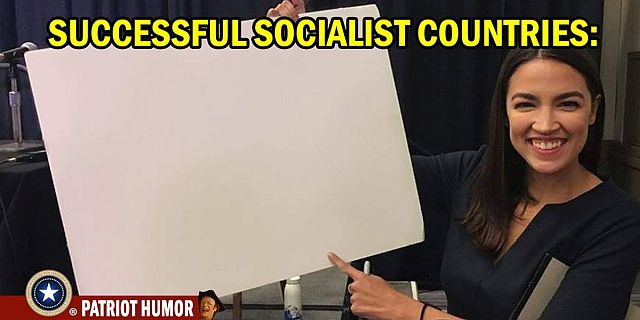 Joe and I have begun a “carnivore diet” based on the research we have been conducting about the value of meat (mostly red meat) as a dietary source of nutrition.  This is our second week.  Ours is modified by beer consumption, but otherwise exclusively an all protein diet – meat, with eggs if we so desire.
A previous Sunday Rant (2918) included the Joe Rogan interviews with Jordan Peterson and Shawn Baker regarding their personal testimony about eating only meat.  A lot of interesting anecdote, but what of the science?
We decided to research on line for more data.
For instance, who (or, as you will see, WHO) is responsible for defining a “balanced diet”?
Who (or WHO) branded red meat and processed meat as “carcinogenic”?
We found this presentation by Dr. Georgia Ede of value.
She dispels some of the mystery about research with wit and dry humor:

Joe and I are not looking for a “dietary miracle”.
We do remember being a child that never got enough meat to our satisfaction.  Mom insisted on a “balance”.  Apparently, seven pork chops for supper is excessive…..
Almost two weeks into our experiment we have noticed a slight weight loss, an increase of energy, and a lessening of pain in our bad knee.
Joe is suspicious of our little pea brain seducing ourself into believing there is a benefit we can reap.
To be continued until an entire month of the carnivore diet (without beer) is behind us. 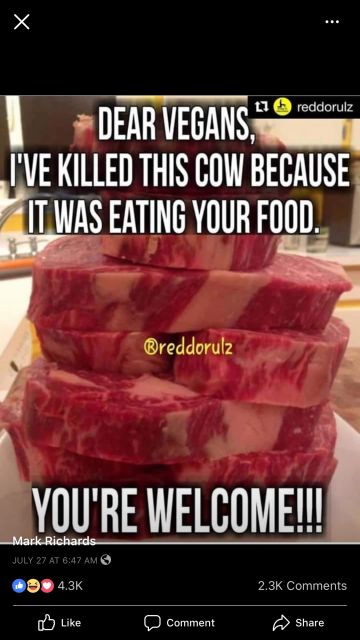 This week in Vernon BC was genuine Okanagan summer weather.
Lots of sun, lots of heat, some thunderstorm activity.
Some fire.
Joe and I are happy with the weather.
Very happy…..

If only it would get a little warmer and stay that way.
Without end. 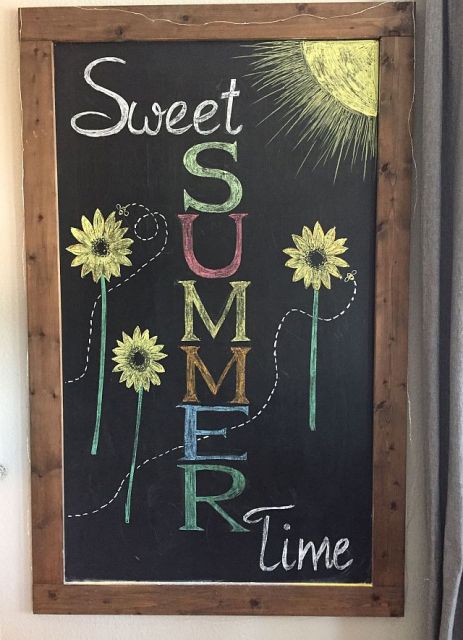 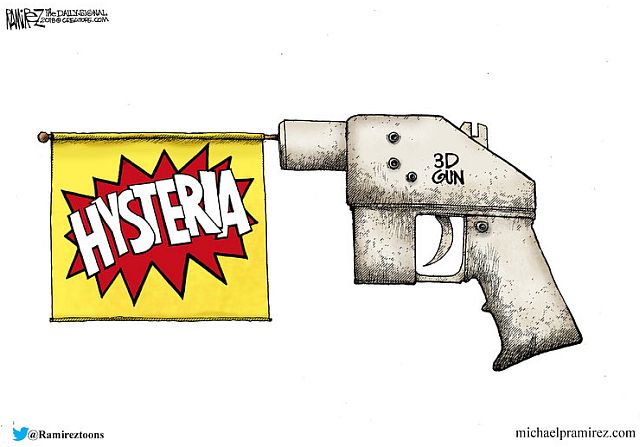 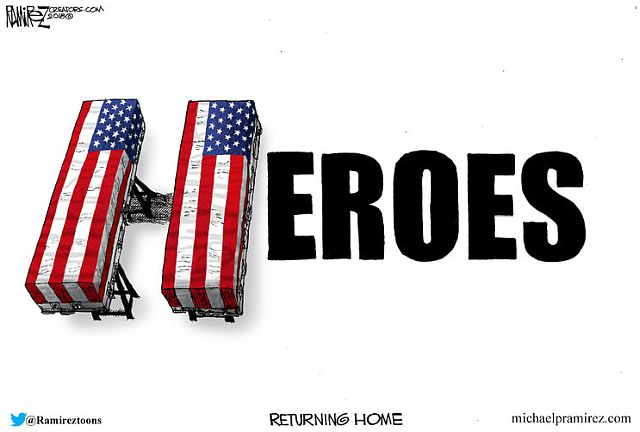 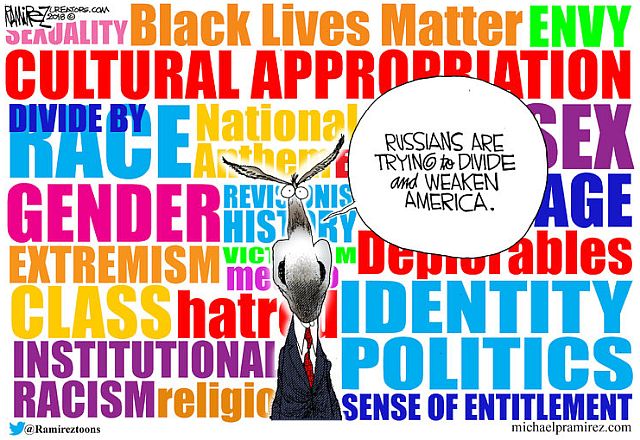