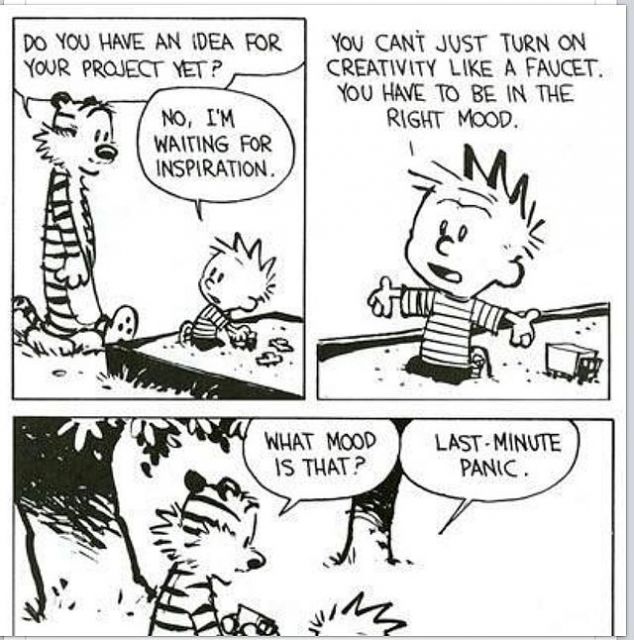 Joe’s Comment – The thin line between creativity and survival.  Despite careful planning that disassembled, the trip to northern Alberta came off without a hitch this week.  Paraphrasing Winston Churchill and Dwight Eisenhower, planning is priceless but the plan may be worthless.  Adaptability is the key.  And a healthy regard for last-minute panic solutions.

Sunday Rant – Travel Edition
This week Joe and I traveled to a beautiful farm near Chauvin Alberta to fulfill a promise.  An old but faithful Mercury truck waited for us to bring it home.
Details below in “Joe’s Garage”.
Many thanks to Joanne, Darren, Melvin, and Bob for their generous and warm hospitality.
Just the kind of adventure Joe likes!

Canada and Guns
Joe and I are gun owners.  Or should we say we own guns.
Guns are tools.
We also own a table saw, a hammer, various power and hand tools, a RobertCat (some say BobCat), a man lift, and about 30 (or more) vehicles, operational and not.
We have pots and pans, furniture, scopes and power supplies and meters, cutlery, vessels, books, artwork, tables, appliances….. You get the idea.
We have stuff.  Lots of stuff.
Of all these items, all these things, one particular class of material has the government of Canada soiling their panties, the progressive citizenry too.
That class of thing is the firearm.
Guns expectorate a projectile at lethal velocity ( impulse force = 1/2 mass X velocity squared).
For reasons real and imagined, this is a preposterous fact, unacceptable to many.
Gun law in Canada is different than in America.  In America there is the Second Amendment, which limits the government control of guns.  It acknowledges the citizen right to bear arms.
In Canada, there is no first or second amendment.
Be careful what you say.  Be careful what you do.  Sage advice most Canadians would benefit from following.
Joe says hogwash.  And a lot more expletive riddled sentiment.
A tool is a tool.  The use of a tool in the hands of a theoretical Libertarian like Joe presents no danger to any property or person.  The corollary of course is if property or person IS in harms way, it is an intentional act.   Clearly, the individual is responsible for using tools properly and safely.  Safety is the responsibility of the individual, not the government, not the culture, not the citizenry at large.
The latest infamous Canadian shooting in Toronto has caused The Daily Signal to question Canadian gun law efficacy.  Quotes from the article –
…..”Numerous studies have shown that Canadians haven’t benefited from the stricter gun control measures. According to a 1988 study, the changes in the law decreased the use of firearms in homicides, but did not affect the total standardized homicide rates. In other words, the same number of Canadians were dying, even though slightly fewer were dying from guns.
This conclusion was substantiated again by a 1994 study, which found that “the passage of a stricter firearms control law in 1977 was associated with a decrease in the use of firearms for homicide but an increase in the use of all other methods for homicide.”
More recent studies continue to present a mixed picture of success, with one in 2004 stating that the 1977 Firearms Act had “no discernible impact on public safety” and another in 2012 concluding that the data “failed to demonstrate a beneficial association between [firearms] legislation and firearm homicide rates between 1974 and 2008.”
Canada, like the United States, has a significant problem with unlawfully possessed firearms. A 2018 study estimated that there may be as many as 10.6 million illicit firearms in the country, and they are increasingly coming from sources within Canada, not smuggled across the border from the United States.”
…..
“Canada’s gun control framework has failed to have a statistically significant impact on crime and to eradicate mass public shootings. The problem isn’t that law-abiding citizens are able to keep and bear firearms, and the solution isn’t stricter gun control to make it more difficult for citizens to defend themselves and others.
Thomas Jefferson understood this.  He quoted in his “Legal Commonplace Book” the prescient words of famed Italian criminologist Cesare Beccaria:
“The laws that forbid the carrying of arms are laws [based on a false idea of utility].  They disarm only those who are neither inclined nor determined to commit crimes … Such laws make things worse for the assaulted and better for the assailants; they serve rather to encourage than to prevent homicides, for an unarmed man may be attacked with greater confidence than an armed man.”
But beyond this truth lies a starker reality—even if Canadian authorities could confiscate the more than 12 million legal and illegal firearms in the country and ensure that not one more gun was smuggled across the border or 3D printed in a basement, it is a well-established fact that individuals bent on death and destruction don’t need firearms to devastate communities.”
Joe says a certain percentile of people have mental issues.
Perhaps the more logical approach to civic violence is not eliminating any tools that could be used for living (and havoc and murder) by individuals, but to establish an accepted process for steering mental wackjobs toward assessment.
And leave the citizenry to use tools without restriction.
Joe has such a way with words….

Joe’s Garage
This week Joe and I made a trip to Joanne and Darren’s farm to retrieve an old 1950 Mercury 3 ton M155 truck.
The truck was parked circa 1966, best guess, because the plates on the truck are an Alberta issue for that year.
Melvin H., Darren’s father, parked the truck beside the Quonset hut because the engine was failing.  He had ordered another engine to be built to replace the ailing power plant, but never installed it – the 14 foot grain box on the truck was moved to another vehicle.
And so it sat for 52 years….. 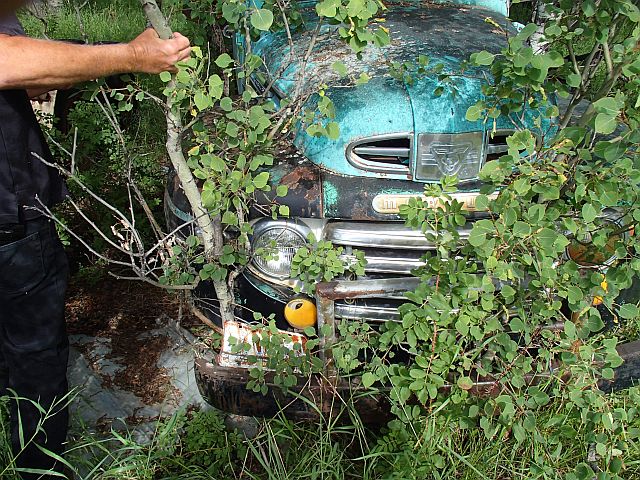 As you can see from the trees growing around and between the frame rails, time from then to now changed the mobility status of the truck – 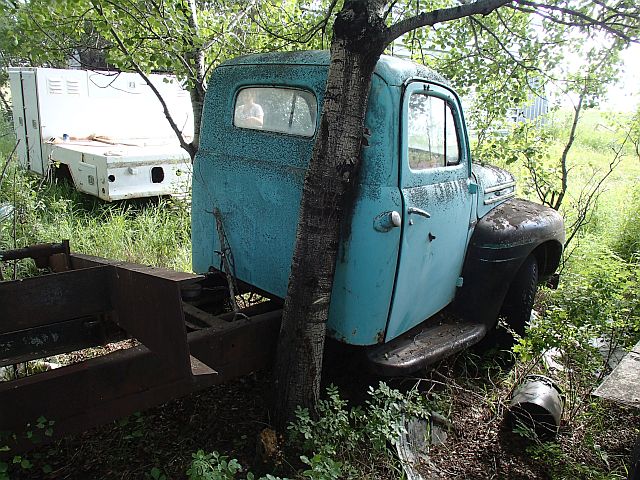 There was plenty of manpower around to help extract the beast.  Here is grandpa Bob and Greg posing for a “before” picture – 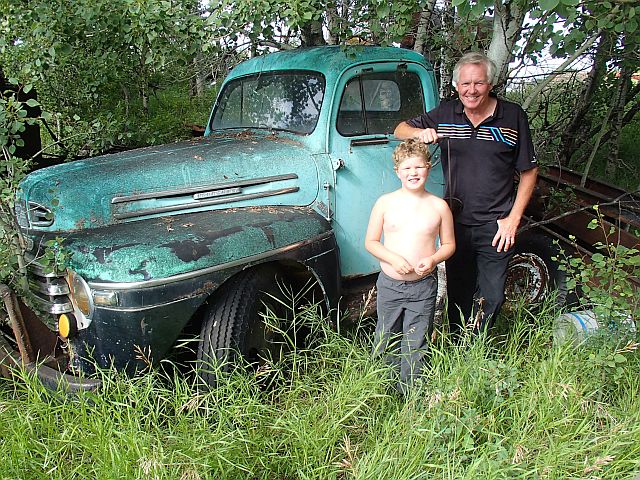 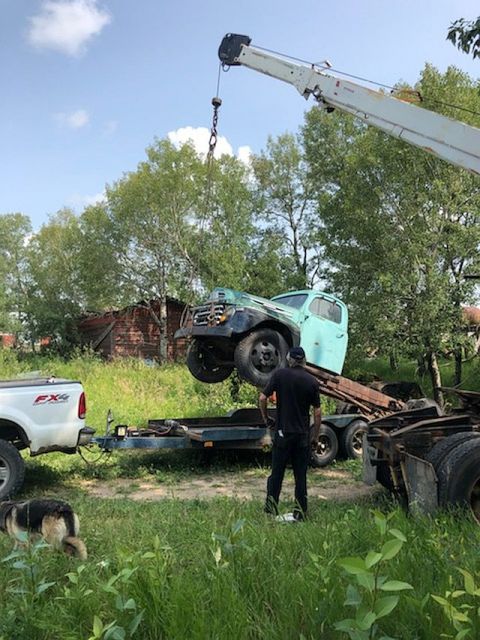 This was just the start.
Bob had measured the wheelbase of the truck for Joe and I at a previous visit.  We measured the trailer.  3 inches to spare!
However, the truck is so long that resting the front AND back wheels on the trailer created a very low (maybe negative) tongue weight on the trailer, because the “center of gravity” of this long wheel base vehicle was too far back for good trailer balance.
Heads were scratched.
Thoughts were thought.
Ideas were presented.
Darren thought the weight of the truck should be placed over the axles, thereby increasing tongue weight (and avoiding a dangerous trailer sway at speed).
Mel said let’s block it up.  Let’s use wooden pallets!
Damn!
As in hot damn…..
With some expert advice from Darren about securing the load, and a few changes (i.e. using 4 X 12 dunnage for stability / load spreading, letting the air out of the front tires, and pulling the nose down by the axle with a ratchet binder until it could not budge) the load was ready for a trial run – 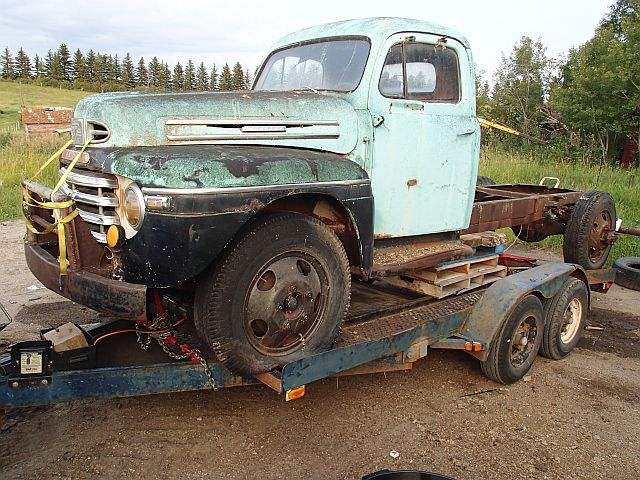 By placing the pallets and dunnage over the trailer axle, the rear-most weight of the truck was hanging above the trailer deck; the rear wheels had a few inches clearance.
This created a fulcrum point on the frame of the M155 – bouncing down the road placed a heavy impulse force on the pallets because the rear axle and frame was suspended, creating a moment about 6 feet from the fulcrum suspension point to the rear axle.
Joe felt if anything let go, it would be the pallet(s) due to bumps and lumps in the road bouncing the rear axle and exerting downward pressure on the fulcrum.
The only way to find out if the load was secure is to drive it down the road.
The test drive was from the farm to the small town of Provost AB.
So far, so good.
No wibble, no wobble, no shifting, no swaying.
On to Calgary to visit brother Dennis, Lynne, and Nicole on Friday.
Wonderful to see them and enjoy their company.
Saturday morning Joe and I headed for home in Vernon.
Other than crazy bastard drivers (mostly Alberta plated vehicles – couldn’t tell you the “port of origin” of the drivers) risking life and limb to be one or two cars ahead at the next road construction pause (there were 9 between Golden and Vernon, 6 between Calgary and Golden) all went well.
We arrived in Vernon about 2:30 p.m. local time, refueled, then home again, home again, jiggidy jig.
Thank you, again, Bob, Joanne, Darren, and Melvin for the fun and excitement, and adventure.  And especially your warm hospitality. 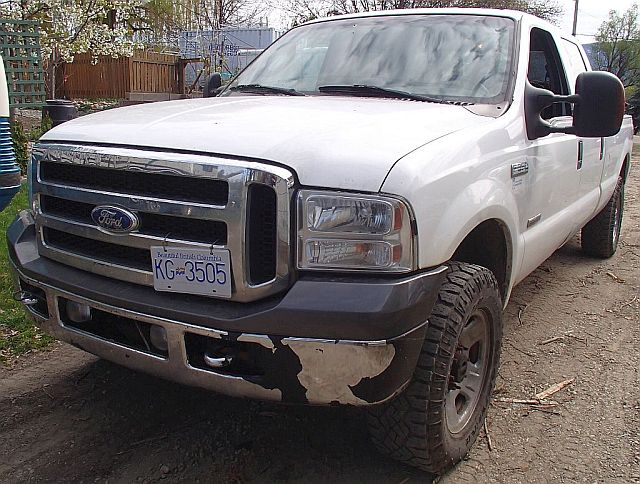 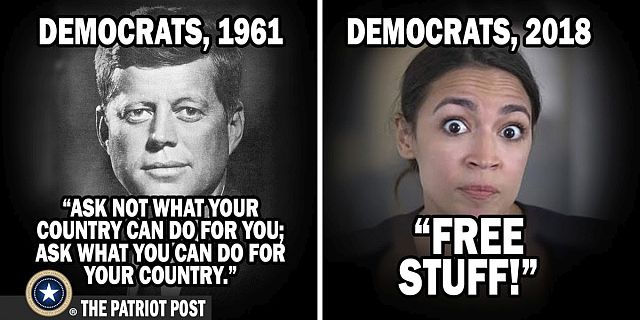 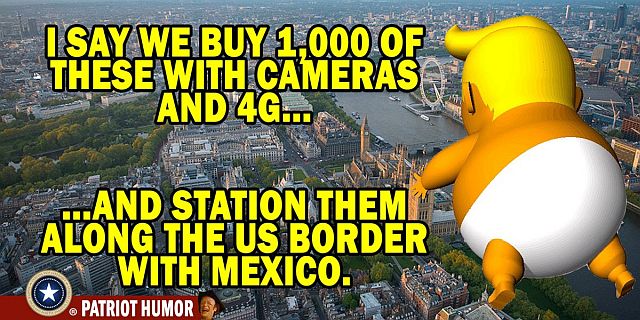 This sermon is the second discussion between Jordan Peterson and John Anderson, former Australian deputy Prime Minister.
It occurred in July 2018 via Internet when Dr. Peterson was in Kentucky on his book tour:

Joe and I know the weather in Vernon BC this week by proxy.
We were told it was smokin’ hot all week.
Saturday afternoon and Sunday we were here and so it was.
The weather was cloudy and warm in Alberta on Tuesday to Friday, but it wasn’t “smokin’ hot”.
The sacrifices we make to have so much fun! 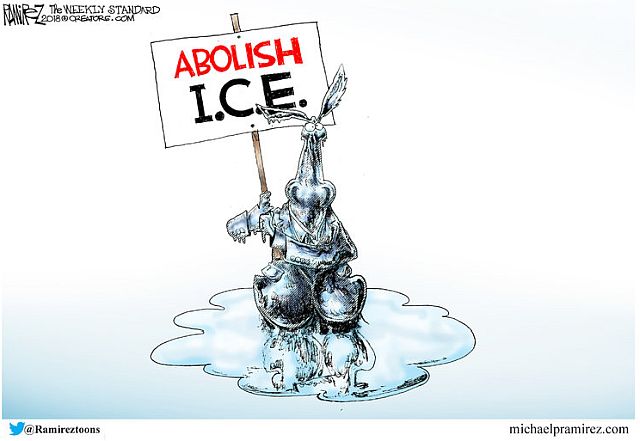 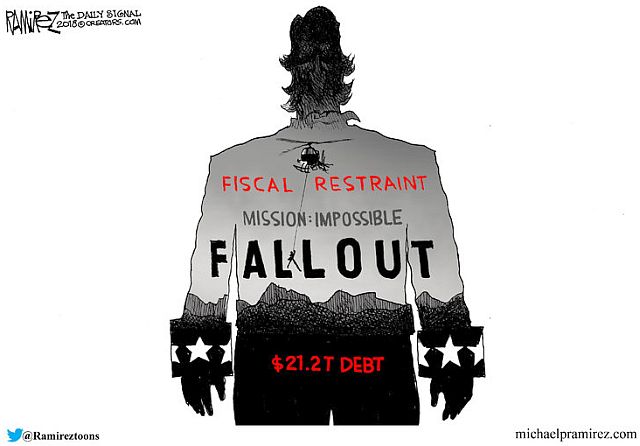