Not much of a rant this week. The days were taken up getting ready for a celebration of 65 year old people who just happened to have known each other since childhood. The odd person with fewer years was in attendance. Who could find a valid metric when surrounded by old friends of 50 + years.

From Friday to Sunday we told stories, drank beer, ate too much, and milled about to commemorate our years, our years as friends, and our years alive.

I did not take one picture to document the occasion. Too busy, too lazy, too in awe.

There have been promises of pictures from people who had time to take them.

More in the future. As for now, ON VACATION is appropriate…..

An article which explains the origins of the Arab discontent with the Israeli state the winter of 1948. Arabs were encouraged to leave their property / businesses in the areas of the new Israel by Arab leaders. Their rationale was the Arab armies of the countries surrounding the new state of Israel would attack without the bother of separating Jew from Arab. This tactic was recognized by all sides of the conflict at the time, and well into the ’50’s by Arab leaders. Conveniently, this factual information has been “lost” in the argument. There were 200,000 Arabs who “self displaced”, lead by the well connected and wealthy. Will this information become common knowledge?:

By plotting the eradication of the Jewish people in their newly minted “home land”, the brilliance that was Arab shot itself in the foot. They didn’t expect the Israelis to be able to defend themselves. The rest of the world watched and waited. The United Nations was useless. Britain actively blockaded Israel. Somehow the Jewish people overcame these lethal “start up” realities and made a flower bloom in the desert. They have been defending themselves and their land against genocidal maniacs since then. The Arabs? Poor losers. 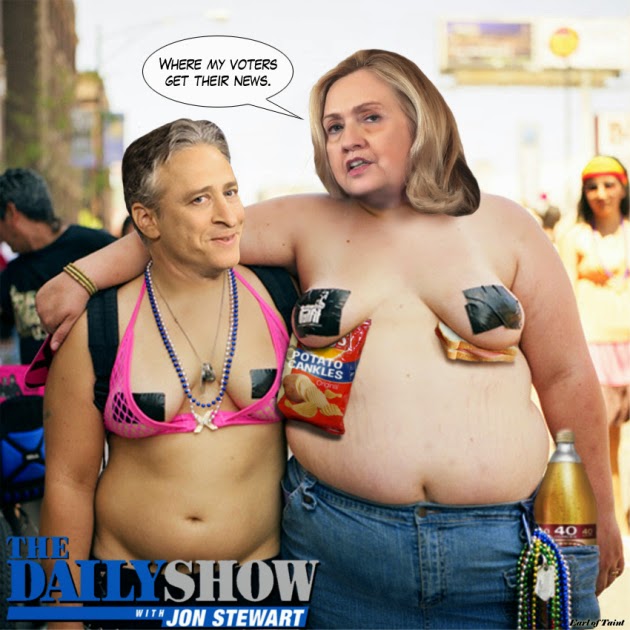 Very entertaining, informative, and stimulating. Charles Krauthammer identified a plausible reason for the decline of Islam in the 12th century as malignant politics.

The hot, cloudless days of the Okanagan may not me lost to humanity. Lots of sun and high temperatures this week.