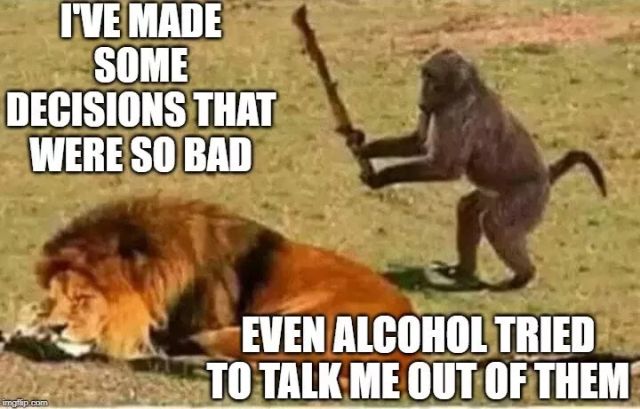 Joe’s Comment – This is a profound statement.  I will not give personal examples on the subject of poor choice other than to say me too.  In defence, the magnitude of the poorness factor wasn’t always evident until the choice was made and set into action.
Kinda too late after that…… except for remorse.

IQ and Income
Pumpkin Person has posted an opinion bolstered with facts and data that claims a strong correlation between IQ and income.
To Joe and I, this is a known “elephant in the room” whenever inequality or “fairness” is brought up re: outcome.
More often than not the “culprit” is identified as the capitalist system, free trade, with a large dolop of “patriarchal hierarchy” for good measure.
Joe and I are in perfect accord with Mr. Pumpkin Person on this subject.
His article titled “The Incredible Correlation Between IQ & Income” is well presented and supported with data, facts, and common sense.
Of course, this doesn’t mean a high IQ automatically profers wealth, nor does a low IQ infer poverty.
That would be too easy……
However, a correlation of 0.48 is suggested by Pumpkin Person, which is incredibly high.
A graph from the article – 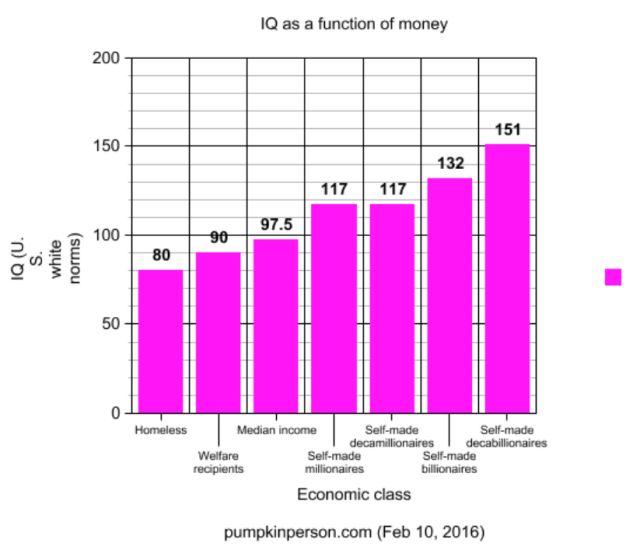 The introductory paragraph makes it clear what Pumpkin Person believes to be the situation –
“In this post, I summarize all that I have learned about the actual test scores of different income levels.  In particular, I compare actual psychometric data of seven U.S. economic classes: (1) the homeless, (2) welfare recipients, (3) median Americans, (4) self-made millionaires (5) self-made decamillionaires, (6) self-made billionaires, and (7) self-made decabillionaires, and largely confirm my repeated assertion that average IQ increases by 8-10 points for every ten-fold increase in income, though there may be a few major exceptions to this overall trend.  Also, by analyzing the slope of the standardized regression line predicting IQ from income, I find evidence that the true correlation between IQ and income (at least in America) is much higher than the 0.23  reported in a 2006 meta-analysis and even higher than the 0.4 correlation asserted by Arthur Jensen, and may even approach 0.5.
I also find tentative but shocking evidence that the IQ gap between the richest and poorest Americans may exceed an astonishing 70 points!”
Joe and I believe that IQ differences are an incredibly suggestive marker for determining success in life.
Of course, if you calculate Joe and my wealth backward to IQ, it is amazing we ain’t living under a bridge.
We is an anomoly!

Fantastic Flag Ceremony
This video is a proof that history can be remembered correctly, supported by memoriabilia, not bent or degraded or perverted to support petty political partisanship.
The first American Flag to land on the beach at Normany on D-Day is returned to the United States, ragged, bloody, bullet hole ridden, to be displayed at the Smithsonian.

Dangerous People, Dangerous Times
Joe and I generally do NOT wish ill t’ward anyone.
For example, you can’t really abhore very low IQ people (who for the most part were born that way) even when they cause mayhem, willingly or not.  Consequently, when low IQ people behave abysmally, the best you can do is remedy the damage and attempt to correct their behavior.
However, when people who have average or above average intelligence do harm, act in a malicious manner, physically or otherwise inflict pain and suffering on others, well, that pushes our button(s).
Here is the story of a woman who speaks her mind.
She spoke of her concerns regarding a political issue, that of the “Me Too” movement.
Her act of speech, her questioning of a movement’s foundation, is considered worthy of retribution, of punishment, by some.  Those few then foster rancor via the Internet.
A mob is born.
Joe and I DO WISH ILL ON THE MOB.
This lady, Nancy Rommelmann, is a brave woman:

Group Bias (Identity Politics)
Joe and I ramble / bumble / stumble arount the Internet a lot.
One of the fascinations of using a “search engine” (we have foresaken Google for DuckDuckGo) is the algorithym makes kinky weird associations in its little broken mind that take you to unexpected places.
We found a most interesting article on the website Wilder Wealthy Wise that attempts to chart the radicalisation of the left-leaning citizens walking amongst we normals.
The article is “Making Leftists Radical: Compassion, Internet Cats, and Feminists, With No Sense of Humor“.

Paul Joseph Watson
Joe and I appreciate the caustic wit and keen observations of PJW.
This video is a critique of current social trends.
madworld indeed:

Madman We Love
Jan Baker is a madman, no doubt.
What other kind of man would saw up two Ford Windsor V8’s, saw up three Cleveland V8 cylinder heads, do some creative welding and machining, and reveal for all to see (thanks Ms. E. Thrasher!) the one and only Ford V12 pushrod OHV engine.
It makes great horsepower and torque, all the way to 8,000 rpm!  The exhaust sound is exotic: 12 odd-fire voices combine to create a staccato growl that rises to a distinctive banshee shriek as the rpms mount.
Please don’t take our adjectives and adverbs for it; watch for yourself.
Go here for an article describing the build (from 2015).
The dyno pull is the video below:

Our adjectives and adverbs were close, da?
Joe and I are admitted novices.
Although we have been wrenching and building cars, trucks, and motorcycles for decades, over 50 years, we acknowledge our amateur status.
Hell, we can’t even weld cast iron worth beans, let alone design a two distributor drive system.
Our enthusiasm hasn’t wained, but our admiration for people, mostly men, ( admit it ladies!) who can imagine, design, and build a machine just because they dream it continues to grow.
In fact, the more we wrench, the more we appreciate ability orders of magnitude above ours.
Modest soft spoken men like Jan Baker are giants in the fabrication world. 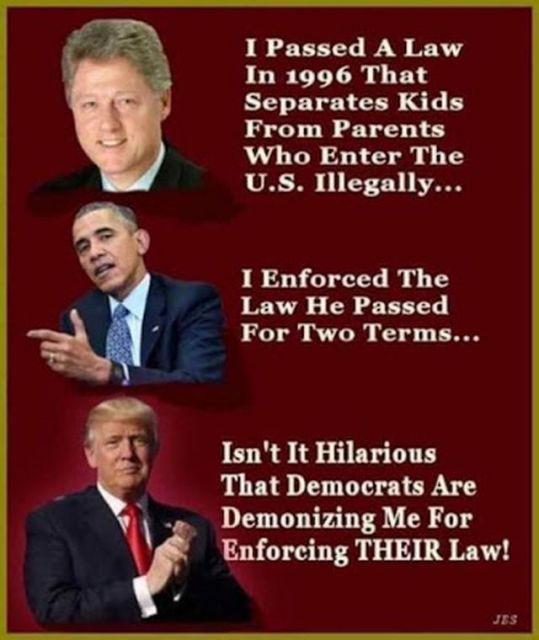 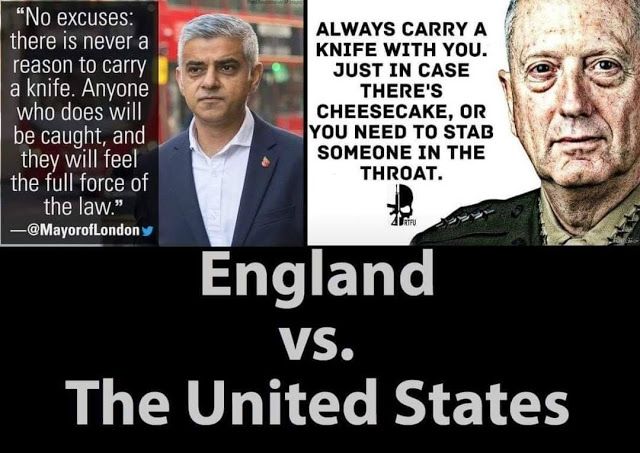 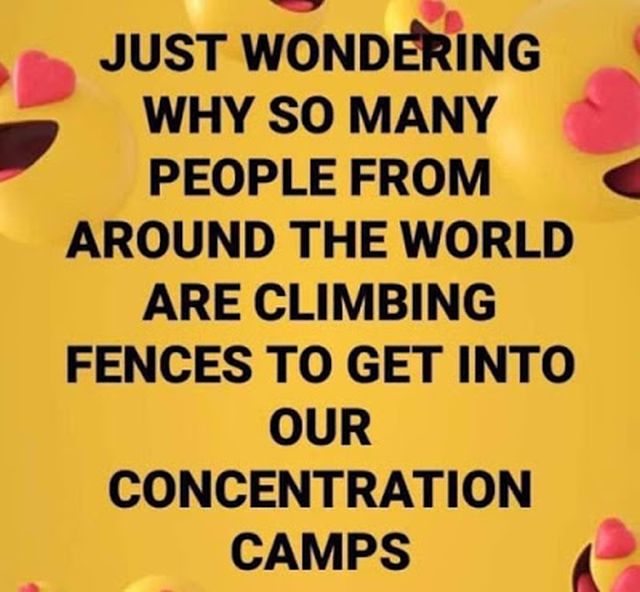 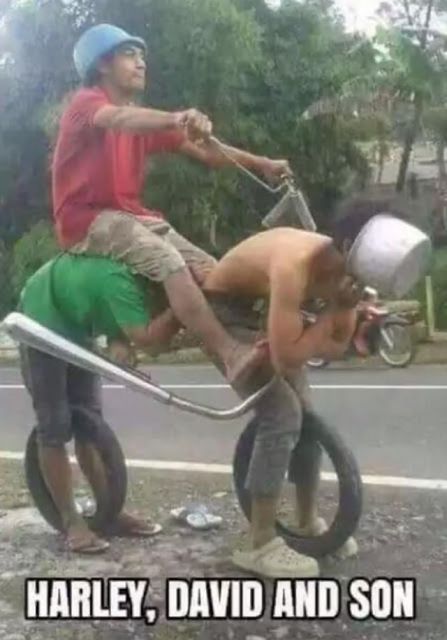 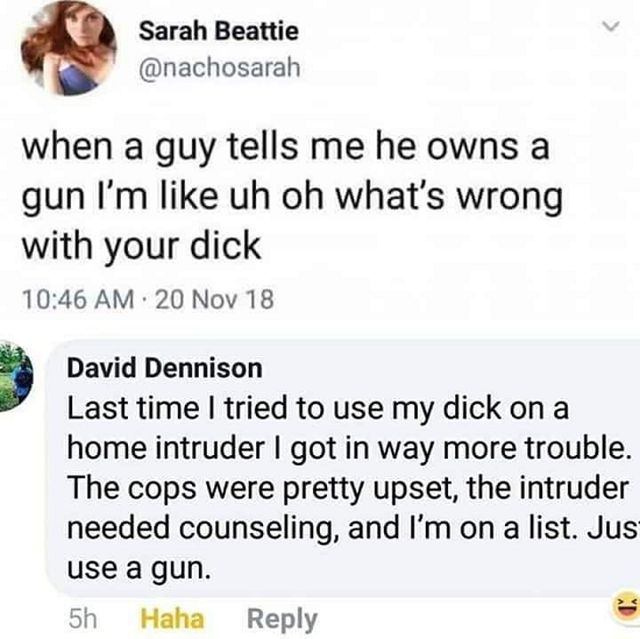 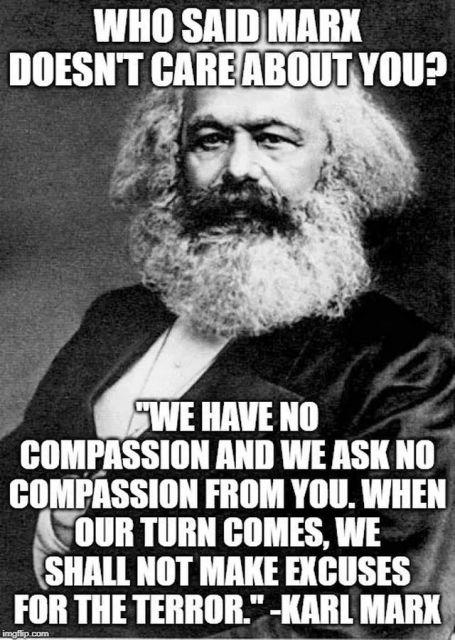 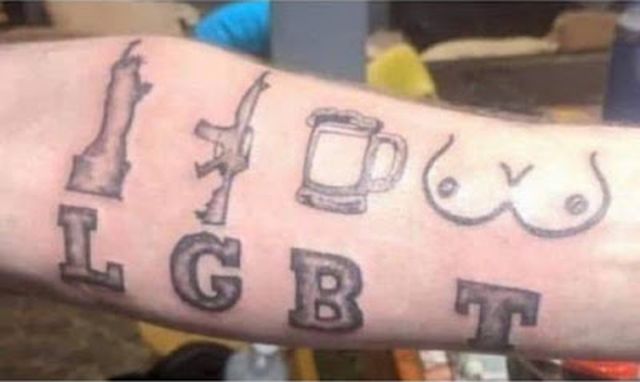 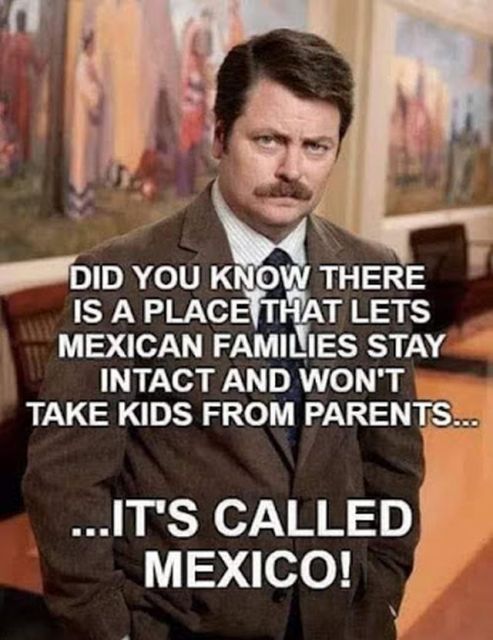 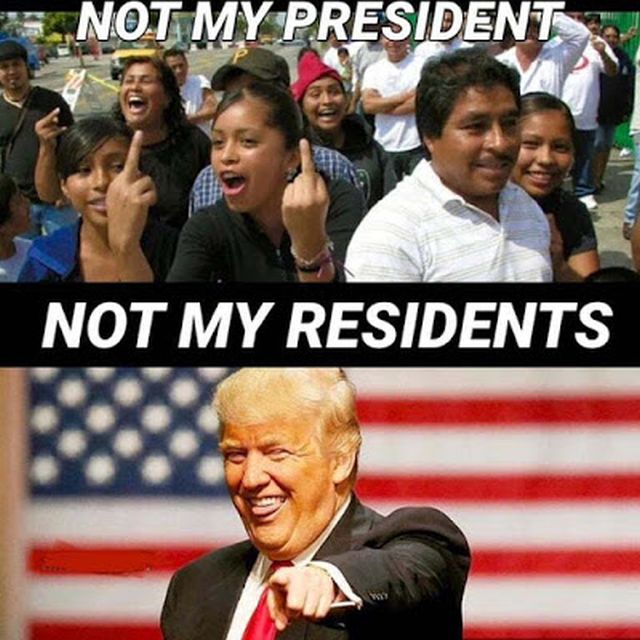 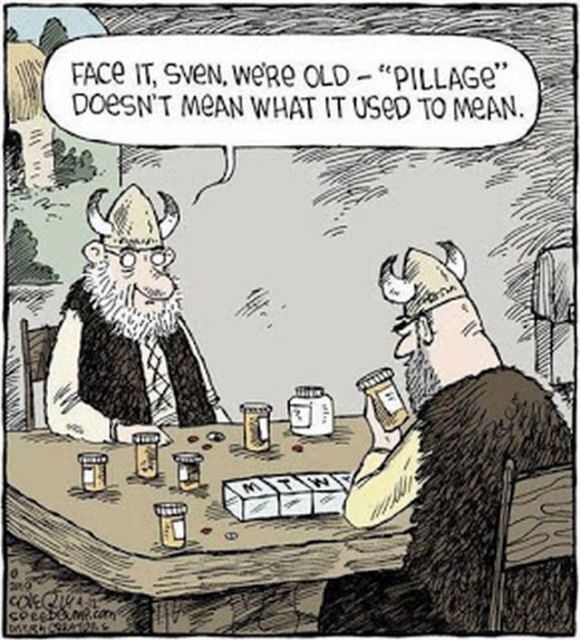 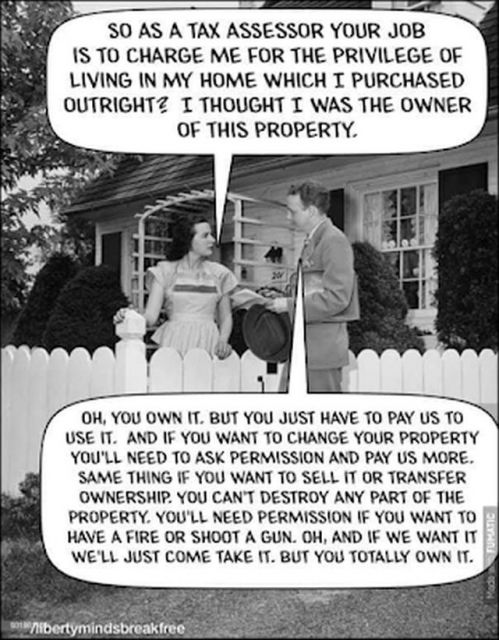 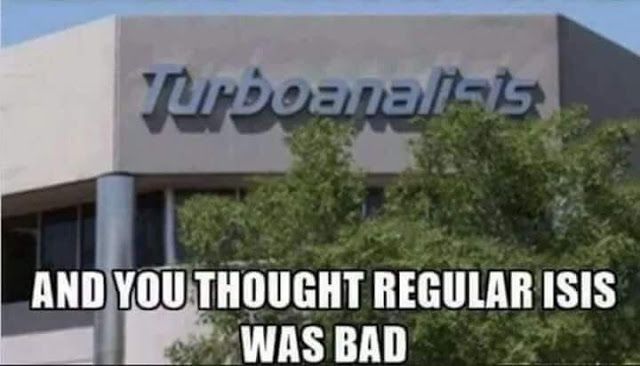 Dinesh D’Souza gives a stirring sermon (from May 2019) at Stanford U in California addressing the circular logic about “proving” the political “Right” is fascist, racist etc.
And the false flagging, straw man arguments completely out of context, or orders of magnitude divorced from the actual facts being argued: cherry picking isolated anomilous examples to establish a legitimate generalisation.
Such behaviour is disingenuous at best.
We won’t attempt a generalisation about “at worst”.
As Dinesh explains, the Left obfuscates any facts that disprove their perspective in a most bombastic style:

This week in Vernon BC took until Sunday to get great.
Early in the week, rain.
Friday, no rain, but so so.
Saturday, same same.
Sunday was awesome.
Please, Mr. / Mrs. / Ms. / Miss Weather Person, more Sunday if you please.

Joe (glow in the dark) Mekanic
p.s.  Ramirez, if you please – 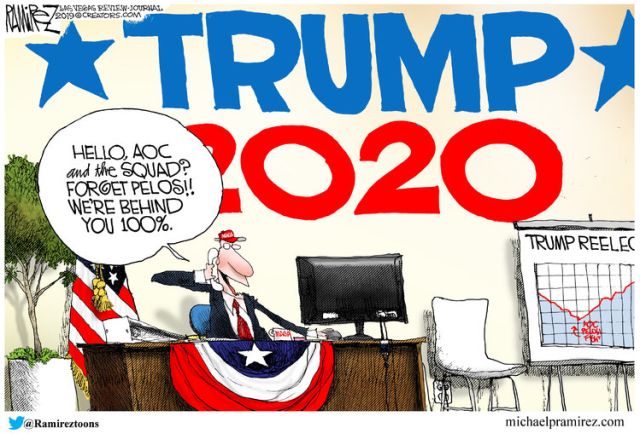 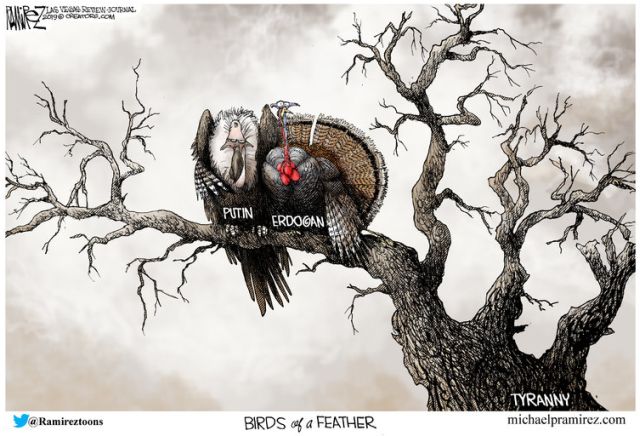 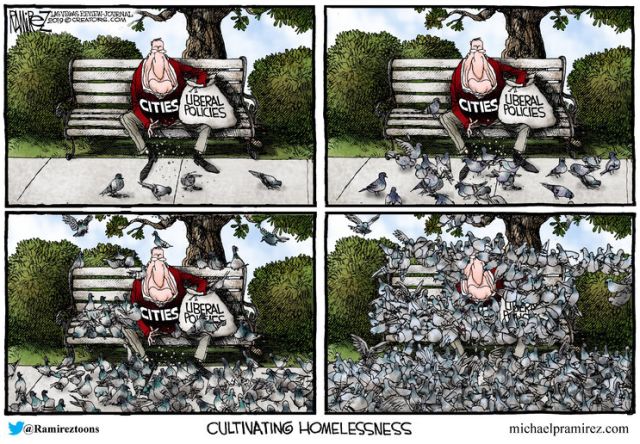 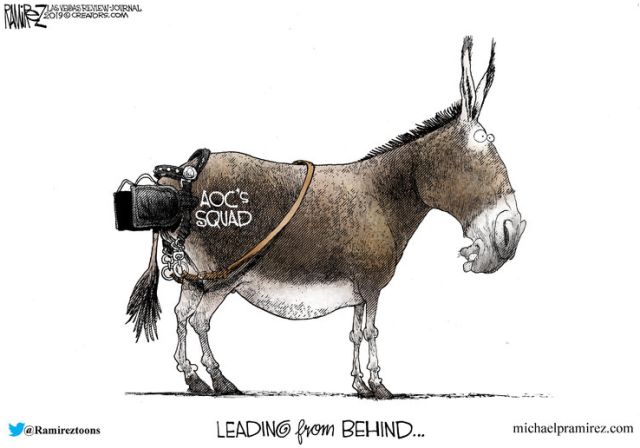 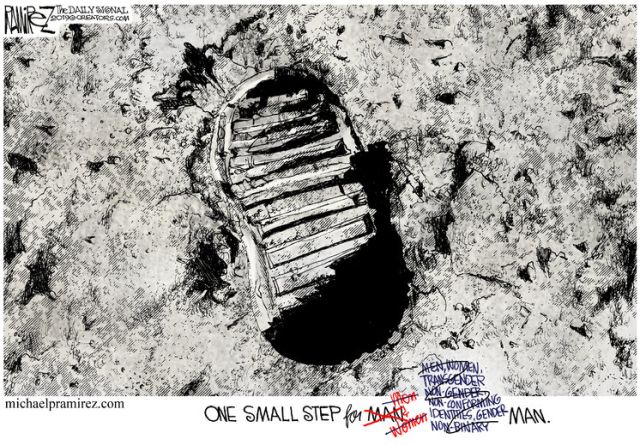 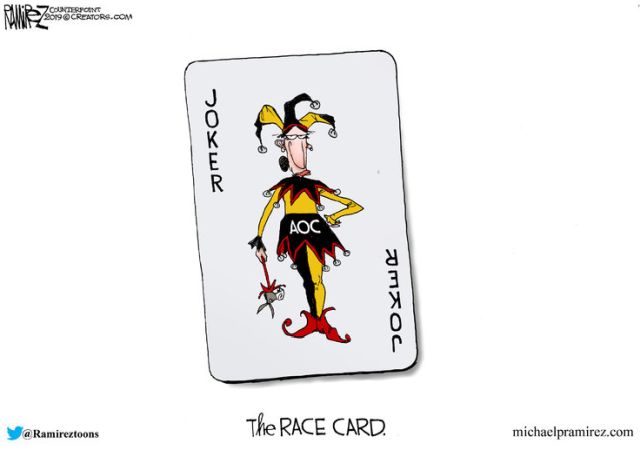