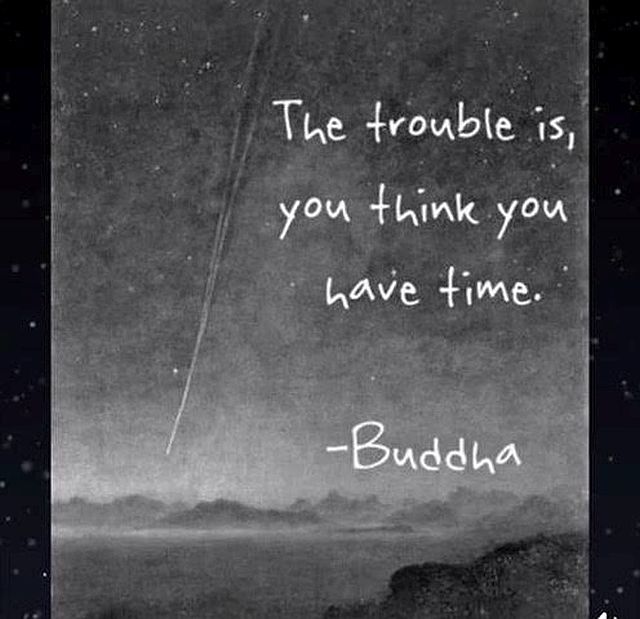 Joe’s Comment – Some memories of 50 years ago are as fresh as today.  Other facts from the past are missing or denied, vehemently.  An infinite work in progress contained by finite time.  Deep in the 3rd quarter and the score ain’t too promising.
One step at a time, eyes wide open, seems prudent.

Africa – White Man’s Burden?
Joe remembers a poem by Rudyard Kipling.
We always thought it referred to strong cultures helping lesser cultures – specifically we thought African cultures.
The poem “The White Man’s Burden” was written by Mr. Kipling in 1899 as a plea to the United States during the Philippine – American War to emulate Great Britain’s model of Imperialism.
If you read the poem while trying to understand the culture of the day, Joe and I think it is as we expressed above.  Some cultures are superior.  Superior cultures according to Kipling have an obligation, a noble obligation, to aid and reform the inferior.  Despite the negative reactions that may arise.  All cultures are NOT equal.  Moral “equivalence” is hogwash.
Joe and I are ambivalent about the political correctness of this poem.
Zoom forward to today.
Of the countries and peoples “colonized”, those countries and peoples which “suffered” under Imperialist Overlords™ in the past, those whom Britain possessed have fared better overall than those subject to other nations.  We site India as a prime example.
Since the “liberation” from colonialism, the fate of many African countries has denigrated into hell hole status with rule of law, sound infrastructure, and social stability being vague concepts.
The following two articles from the website “ToThoseWhoCanSee” discuss the re-colonization projects the global/progressive masterminds have for Africa’s worst behaving societies.
From March 12th, 2018, “The Progressive Project: Re-Colonizing Africa”
and
from May 29th, 2018, “Diversity Means Difference: The Case of Africa“.
These two essays are well researched and presented.  Well worth the read time.
The question of the future of black African nations is a thorny query.
The following video asks the question “is this a cover for racism” of various race realists: Henry Harpending, Jared Taylor, Steve Sailer, Derek Turner, Paul Gottfried, John Derbyshire, Peter Brimelow.
Joe and I believe the scientific investigation of the differences between the “races” is valid and important research.
The truth shall set you free:

Deconstructing Islam
Joe and I watch too much polemicizing about world affairs and conflicts.
The website “therelgionofpeace” was created to document Islamic terrorist activities since 9/11.  We are saddened to see there have now been 33,492 deadly terror attacks since that horrific event.
WTF?
We admit to not understanding Religion©™®.
Joe and I do not comprehend how you would kill in the name of a doG, no matter how you define him/it/her/the/they/???.
Conversely, we do understand how you would kill in self defense, whether personal or familial, or communal / national safety was in jeopardy.
This is the first exposure we have had to the powerful presentation and rapid-fire delivery of Jay Smith.  His depth of knowledge is orders of magnitude beyond Joe and my comprehension.
This video is from 2016.  We tried to find more current information, and we did.
We suggest you start here:

Carmina Burana
Stumbled across this video of Carl Orff’s master work.
Curiosity got the Joe.
We both enjoyed the music, but couldn’t make much of the “acting” or “interpreting” or whatever.
Nous sommes gearheads.  Worth the listen:

Carnivore Diet
Joe and I are under doctor’s suggestion to loose some weight.
We have tried various and sundry; most notably South Beach and long ago Atkins.
While putzing about watching Jordan Peterson’s latest interviews and presentations, we discovered an interview with Joe Rogan and Dr. Peterson re: the diet he is following at the suggestion of his daughter Mikhaila Peterson (her web page here).
The following is a clip from a longer interview (located here):

Needless to say the appeal of an all meat (and fat) diet is hugely attractive.
There is no discussion of beer in either video.
Joe ain’t in for all meat and no beer.
Life is filled with cruel ironies….. 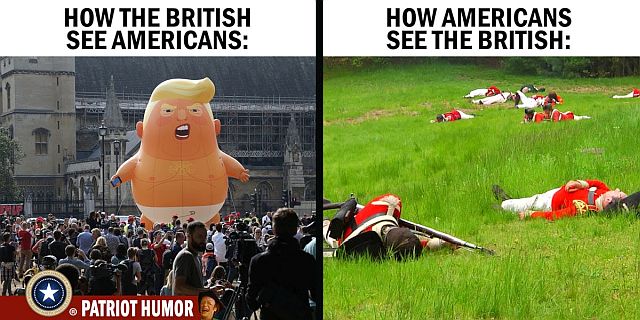 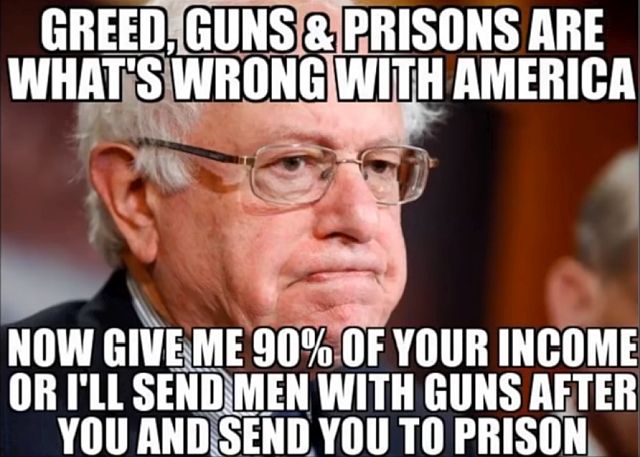 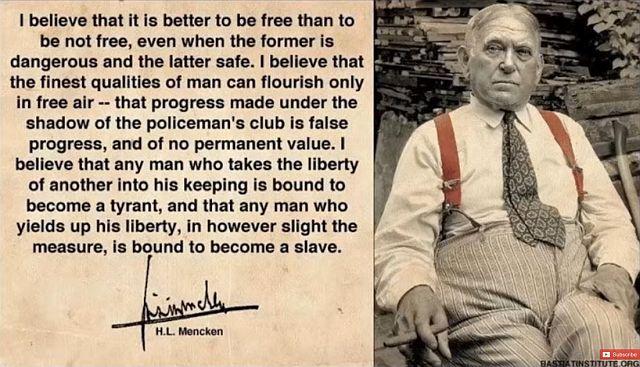 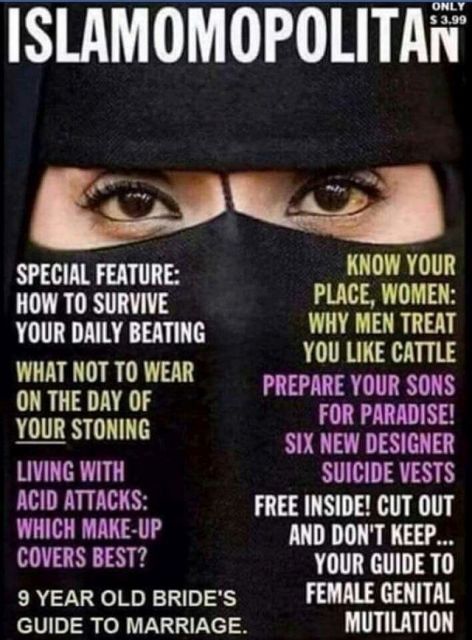 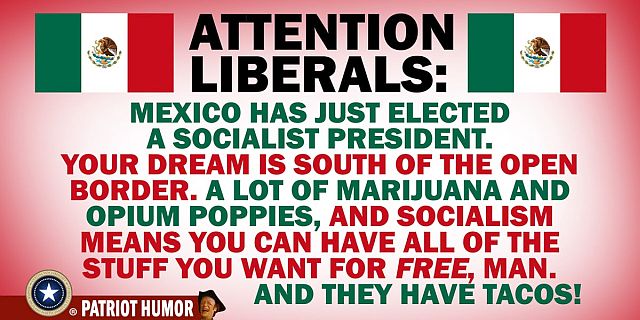 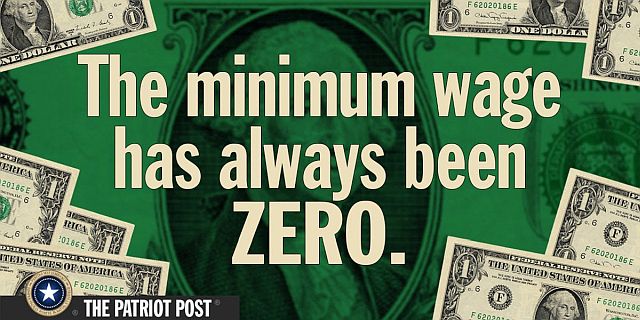 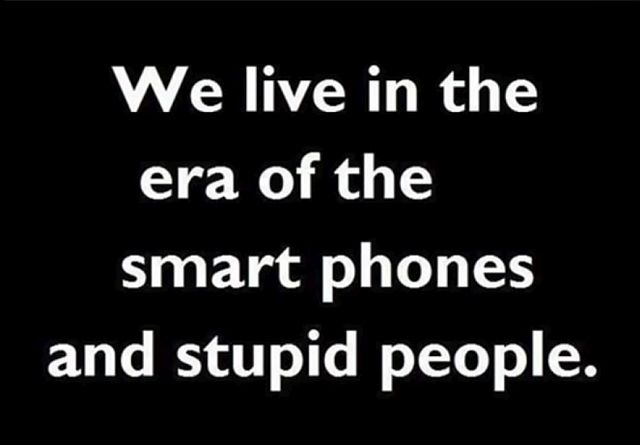 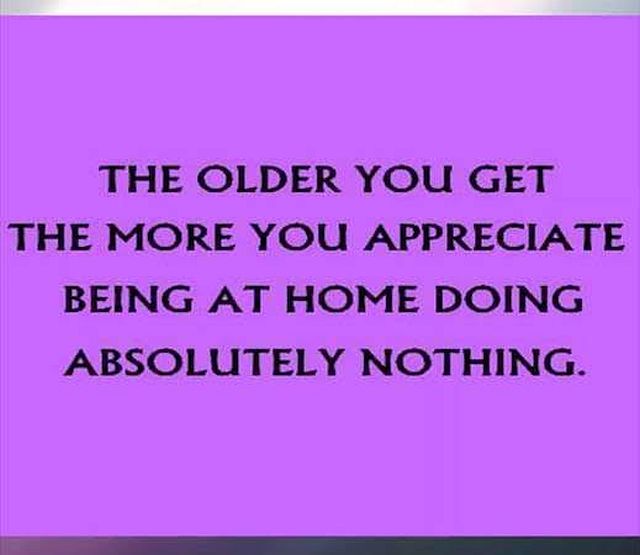 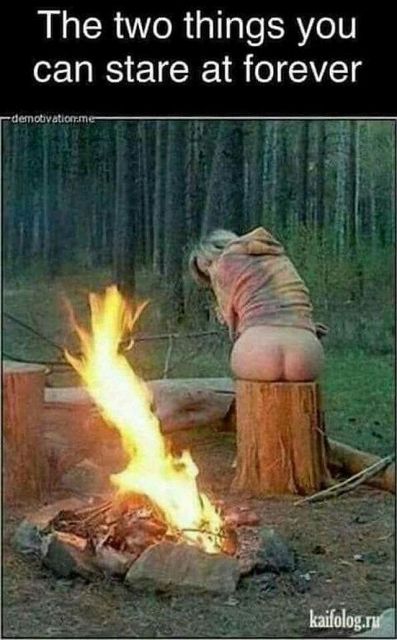 The sermon this week is from 2008.
Victor Davis Hanson discusses post modernist ideologies of multiculturalism, Utopian pacifism, and moral equivalence in relation to the historical concept of American liberty .  Here is the C-Span presentation of “In Defense of Liberty: The Relationship Between Security and Freedom”:

This week in Vernon, BC, has been close to model summer-time weather.
Sunny days.
Few clouds.
Weak winds, if any.
One thunderstorm on Monday after a very hot day.
Joe is in ecstasy…. the euphoric mindset, not the psychoactive “recreation” drug.
Our tan is weathered, our vitamin D reserves at record levels. 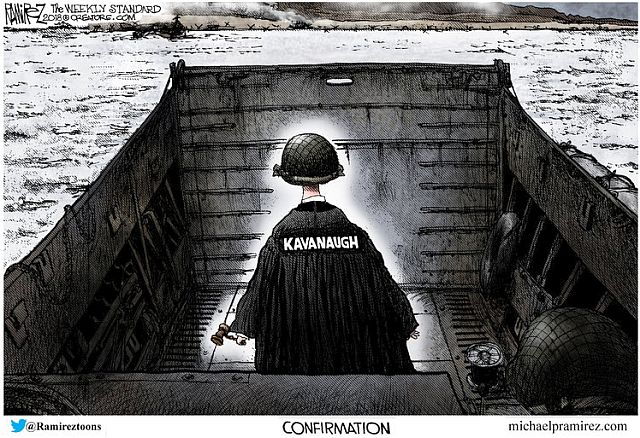 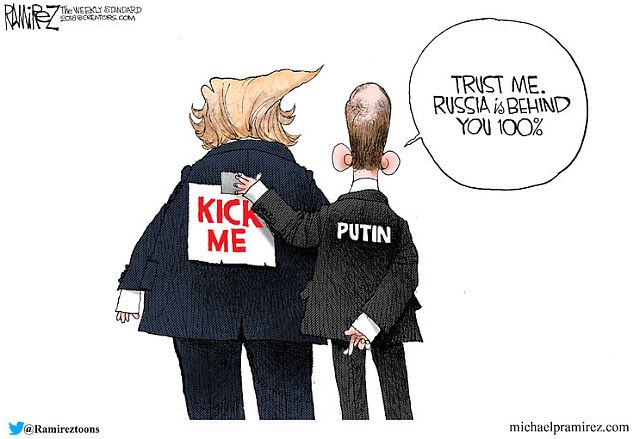 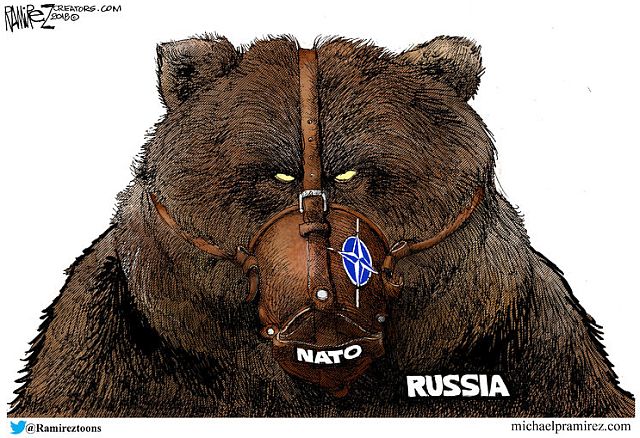 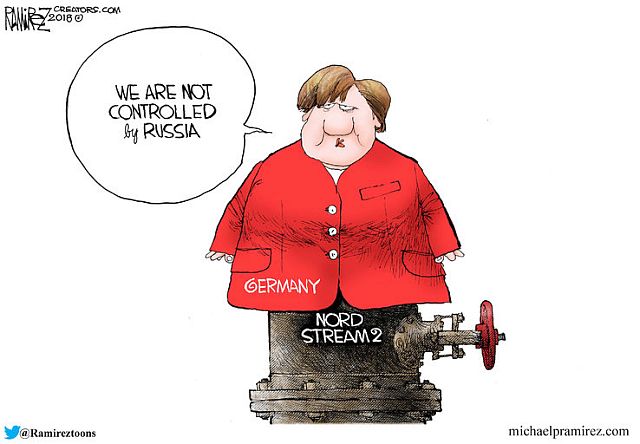 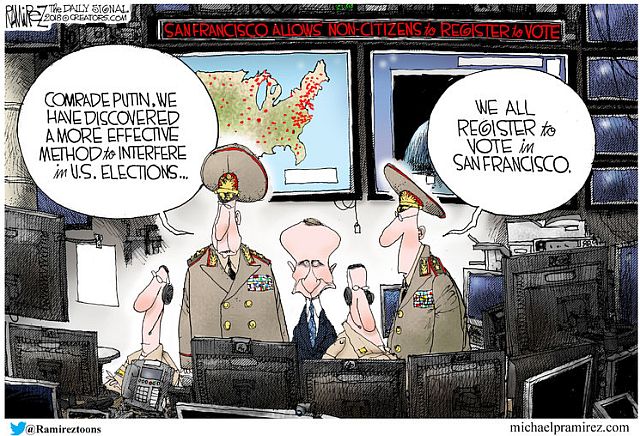 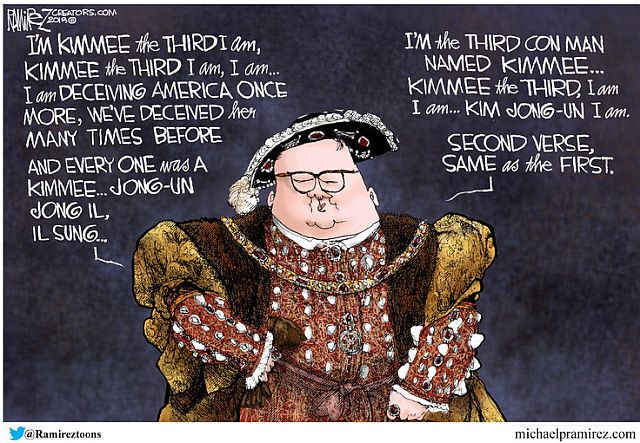 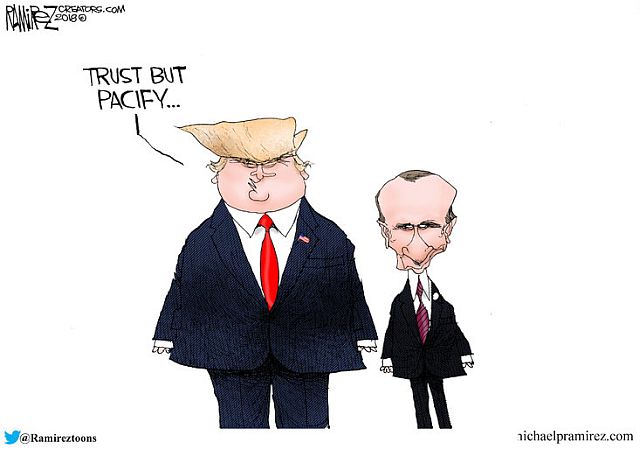