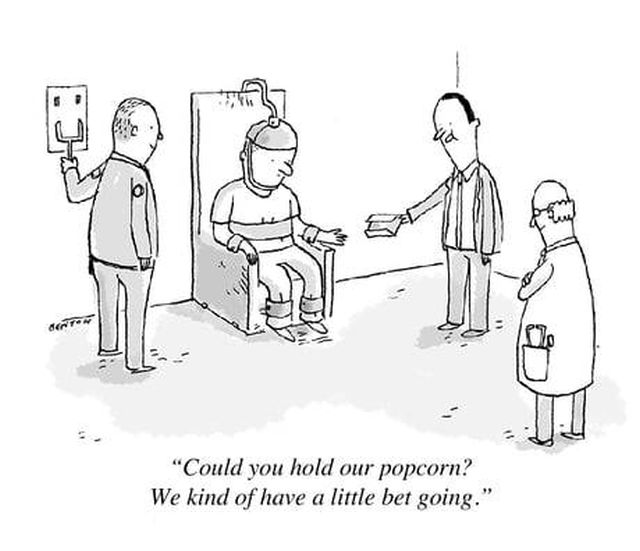 Joe’s Comment – Is there, of necessity, a paradox when pursuing pure scientific research,  when following the trail of data and experiment to a meaningful, useful conclusion?
Or, less scientifically, experiments in the cultural and social arena?
I feel I’ve been in similar predicaments more than once in my short 70 year life.
Sometimes we’ve been on the receiving end as the guinea pig, the dirt person, the unconscious actor.
We will receive!
Sometimes on the experimenting end, the objective (snort!) researcher pursuing truth, the activator.
We will kick off!
One truth is the lab rat comes up short for choices, for liberty.
Is the paradox thus: if you’re not the rat, you’re the scientist.
doG help us all…..

Guinness Goodness
Joe says this is the other kind of Guiness, about limits and records.
This video is about a Texas longhorn steer named Poncho Via, who has a horn tip-to-tip measure over 10 feet:

Ahead of Their Time
Joe and I were stumbling around the Internet and found this little treasure from Monty Python’s movie The Life of Brian:

What a lark.  As one of the commenters states, “This used to be funny before it became the Democrat platform”. 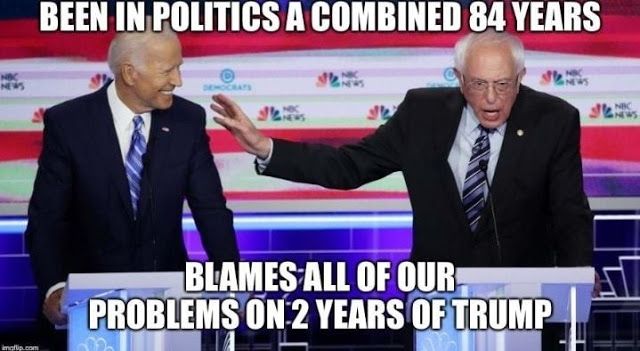 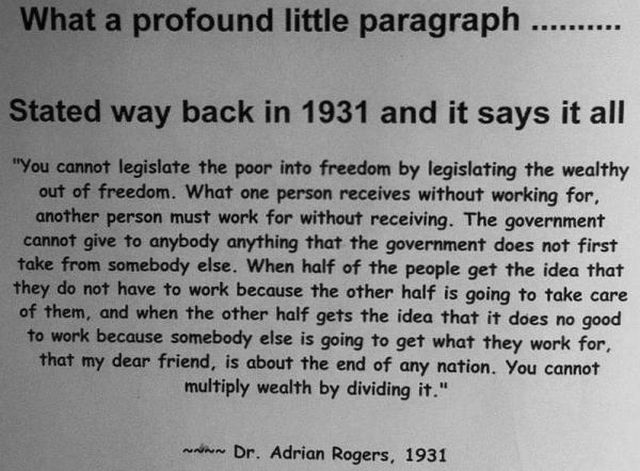 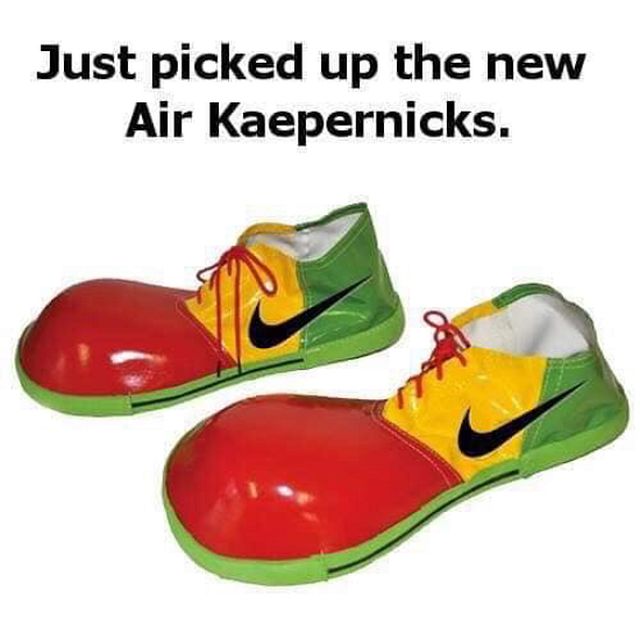 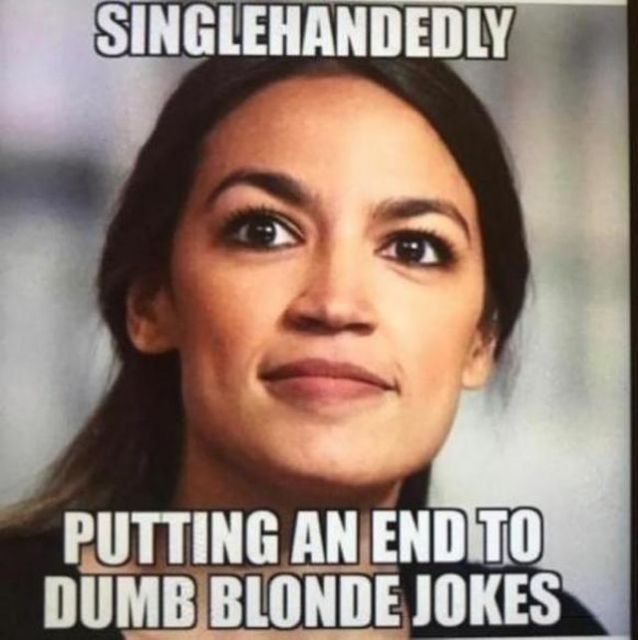 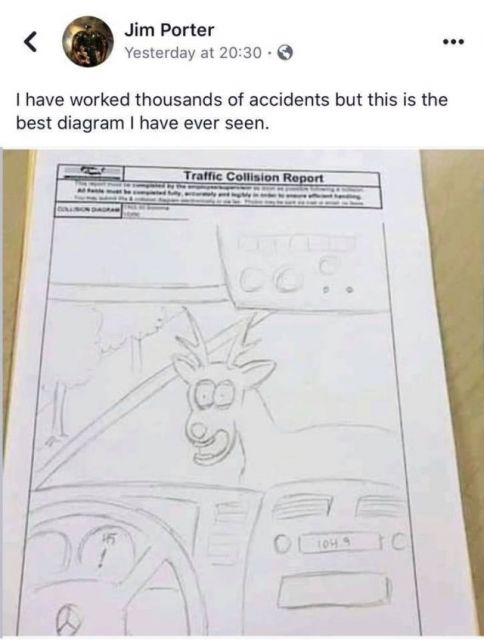 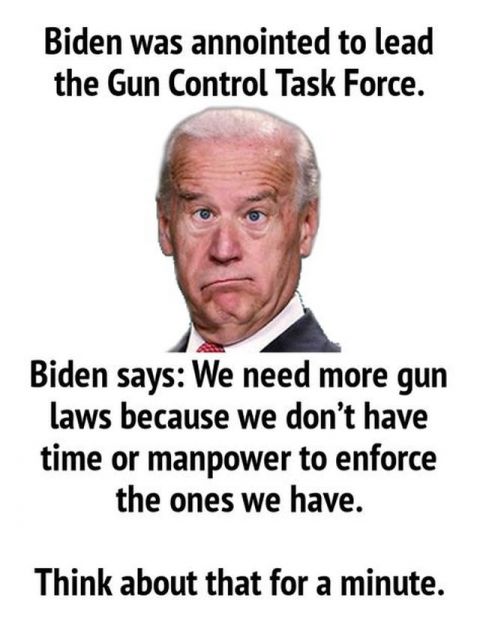 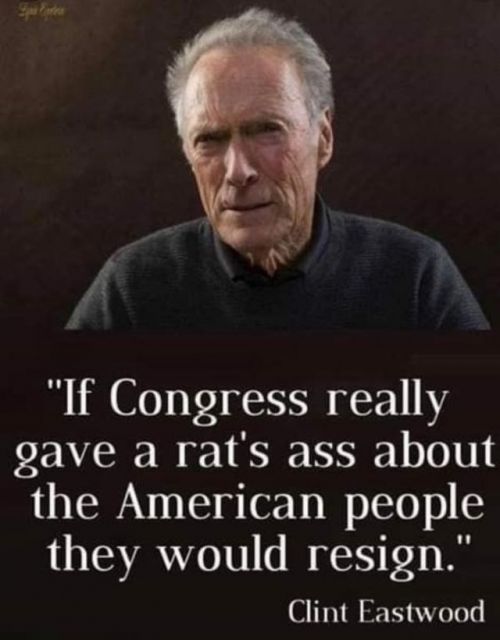 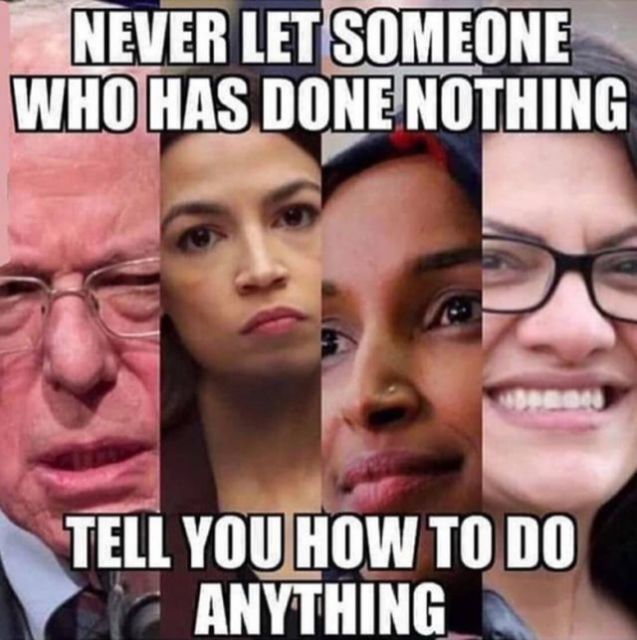 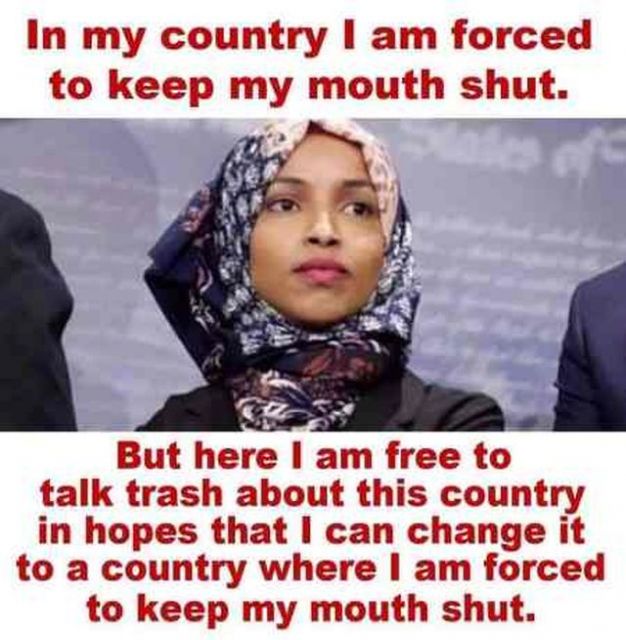 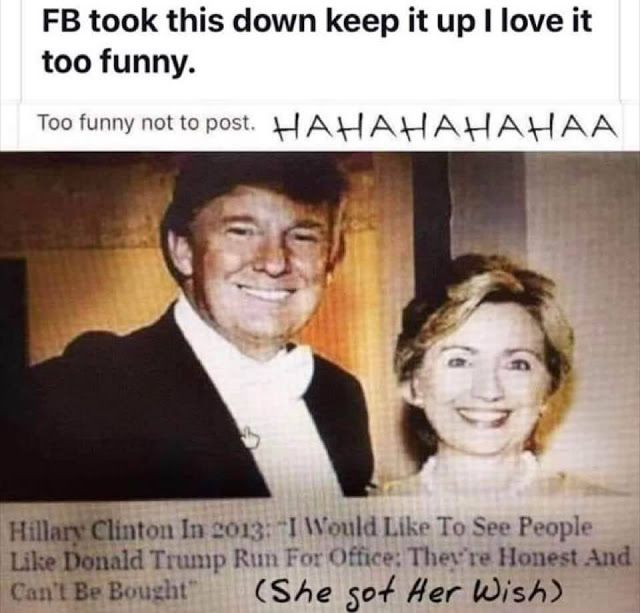 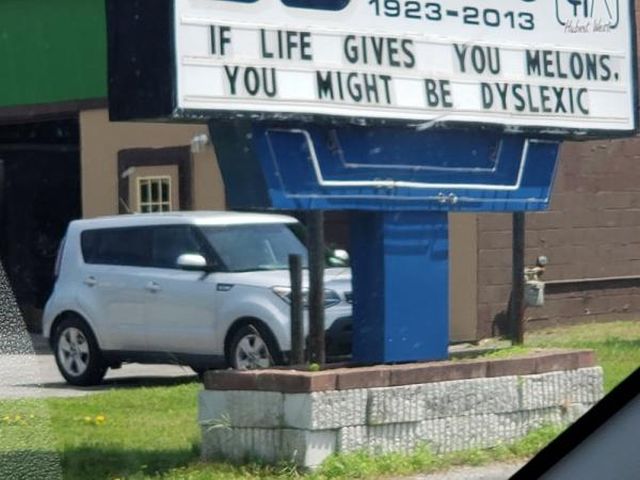 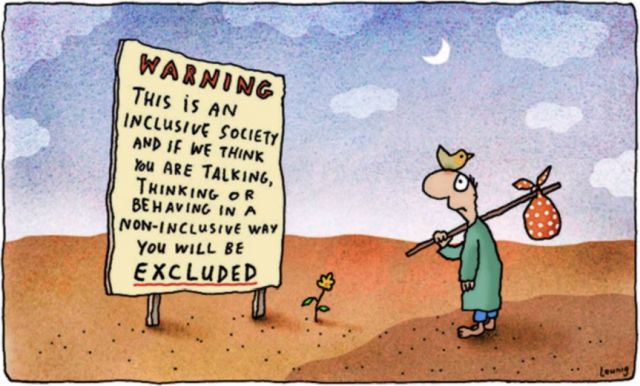 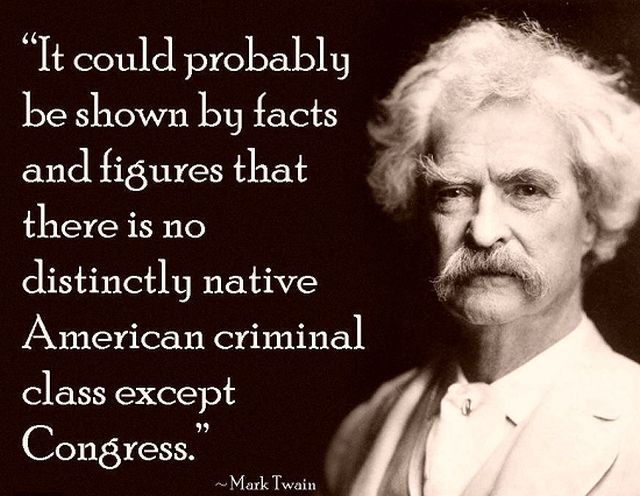 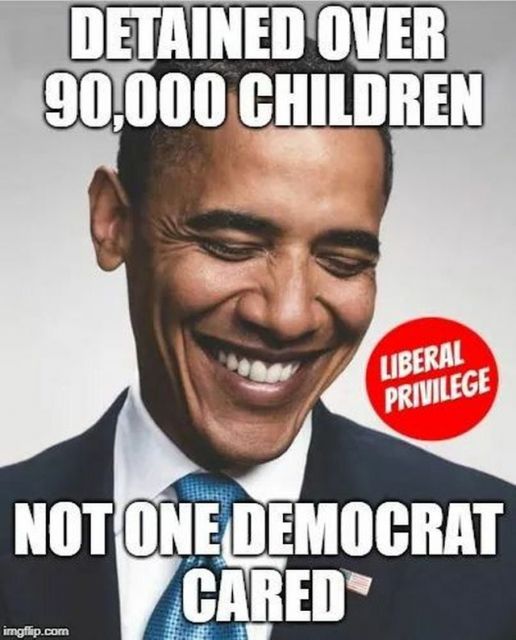 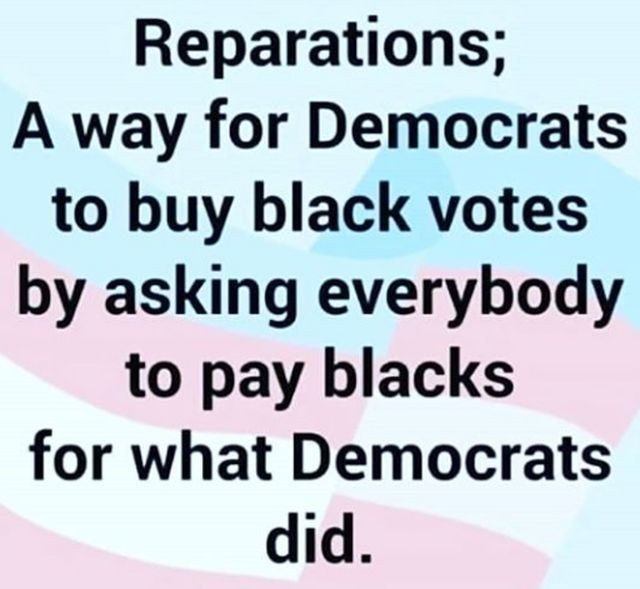 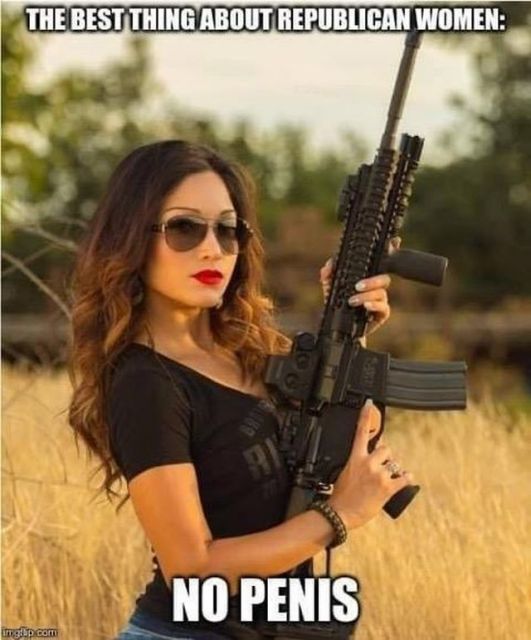 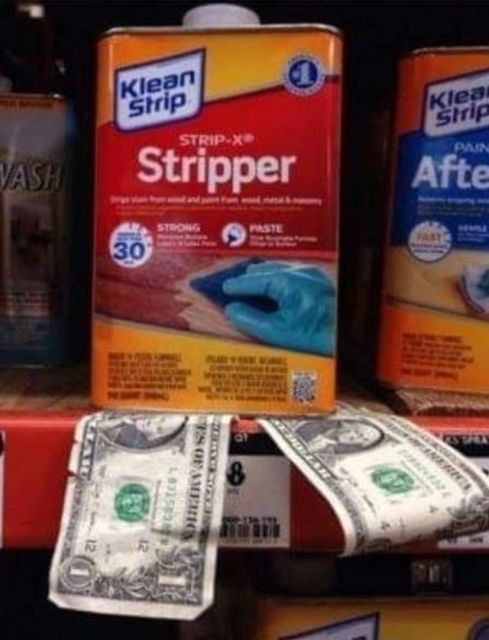 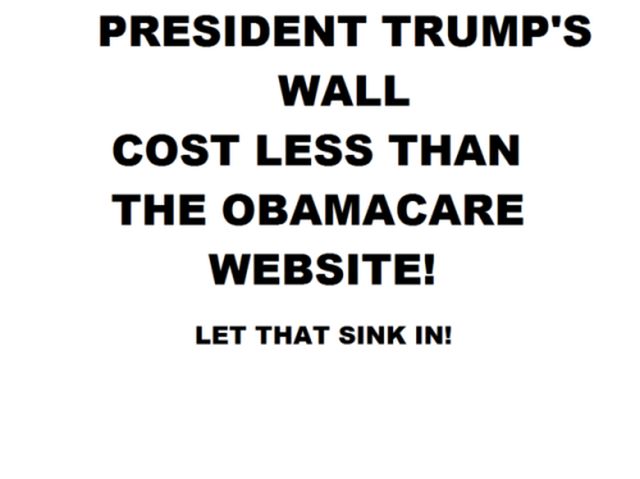 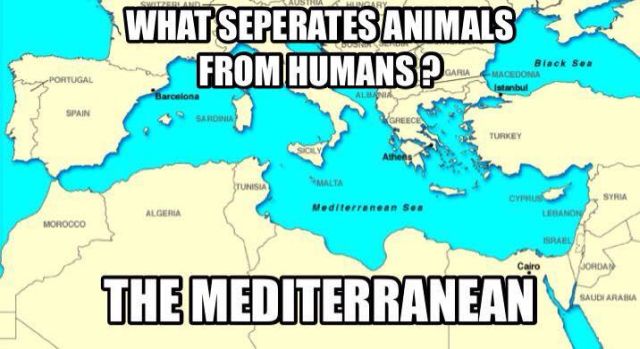 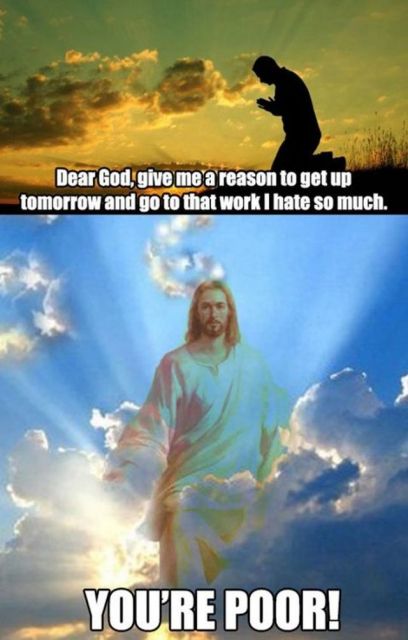 This week the pulpit presents a twofer.
Dr. Ann Childers is a psychiatrist who has studied the effect of diet on mental health.
During a weekend conference hosted by LowCarbUSA in Seattle (May 2019), Dr. Childers makes the connection between various health trends and diet in her first presentation, titled “Stone-age Body, Space Age Diet”:

The next day, Dr. Childers’ second presentation connected the dots between nutrition and mental health.
Her analysis of data leads her to conclude that physical health AND mental health are dependent on what you stuff in your pie hole:

Joe and I are watching.
And experimenting on our own self.
We dreamed we were able, physically, of running in a deleriously happy dream last week.
We woke with a smile…..
Watch out world!

This week in Vernon BC was more on track for fine summer weather.
Warm days.
Reminescent of Toronto in our youth: overcast high humidity making it feel sticky hot.  Easy to break a sweat.
Early in the week monsoon rainfall.
End of the week, for the annual Vernon Cruise-In (formerly “Sun Valley Cruise-In”), a collector / vintage / hot rod car event, the weather obliged with warm sunny weather, somewhat overcast at times.
Not too hot not too muggy.
Just right!
Joe was tickled pink to see what appeared to be a genuine original no foolin’ Ford Thunderbolt – a 427 cu. in. powered factory drag race car from the mid ’60s.
We happily experienced a tent in our gear head pants. 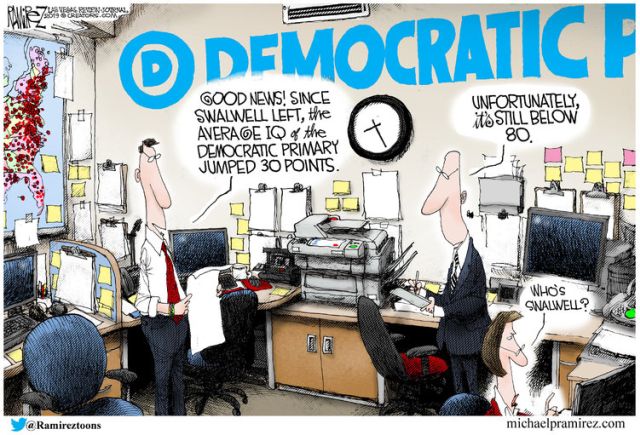 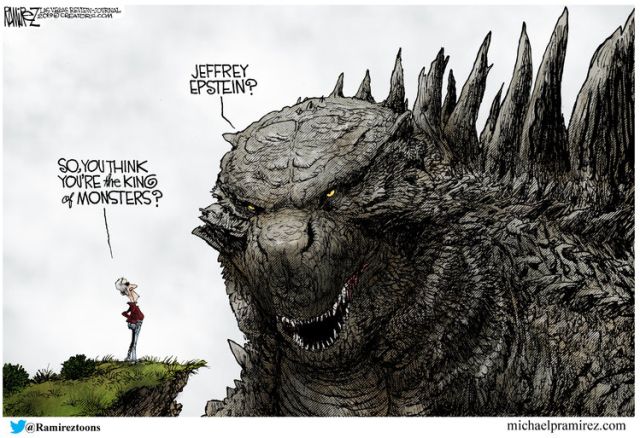 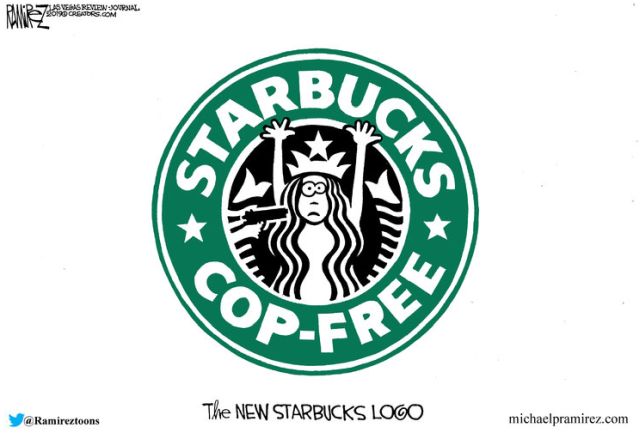 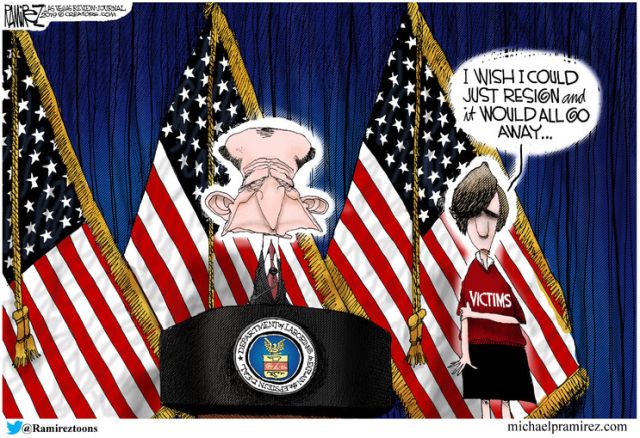 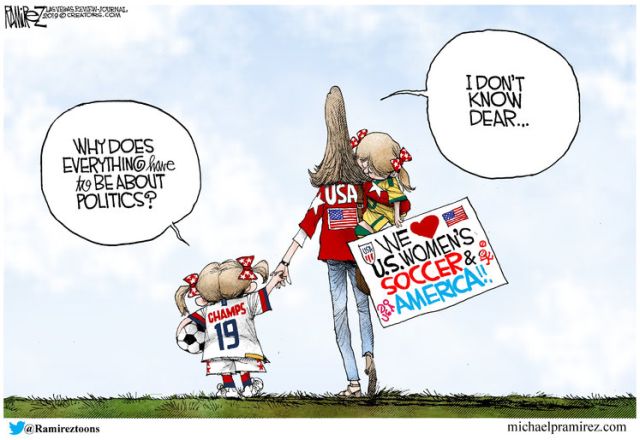