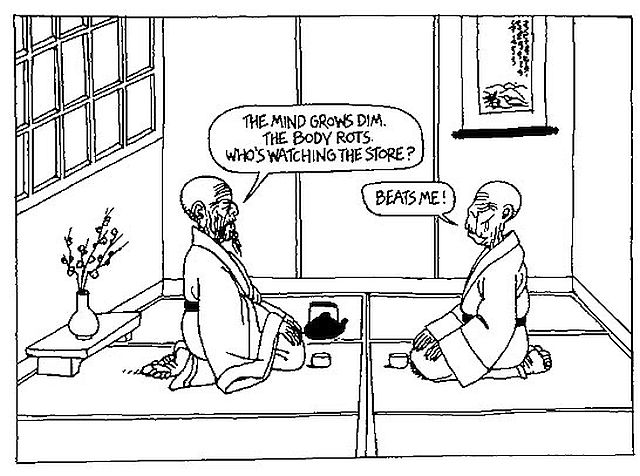 Joe’s Comment – Philosophy seems less ominous when the weather is fine.  Shades of the grasshopper, forget the ant.

Brexit vs Eu
The excellence of Peter Robinson interviews is evident in the following discussion with Daniel Hannan.
Daniel Hannan is an intellect Joe and I have featured in this Sunday Rant in past postings.
In this interview, Daniel and Peter explore the fact of the Brexit referendum and the post vote actions and results:

Oh! Canada
Joe is a fan of Conrad Black, although he isn’t exactly sure why.
I am interested in Lord Black’s political and historical view.
In the following video he discusses the history of Canada from his unique perspective.
We found it an informative view:

American Media at War
Joe and I enjoyed this presentation by Conrad Black.
He discusses the American media “civil war” by way of a review of the state of affairs during the Richard Nixon administration.
An illuminating perspective:

CO2 Is Us
Did our fearless leader Chief Rainbow Socks sign on to the carbon dioxide as evil deadly world ending gas so tax it program?
You know damn well he did.
Joe says Mr. Dress Up wants to be a “global” player so bad his jaw aches (that’s a defamatory statement inferring non-normative sexual behavior).
What, then, is the record of the stately state statesmen, the nabobs of nations, the leaders of lands home and abroad in their ever noble crusade against the engine of life?
Here’s a little chart to help clear up any ambiguity of comprehension – 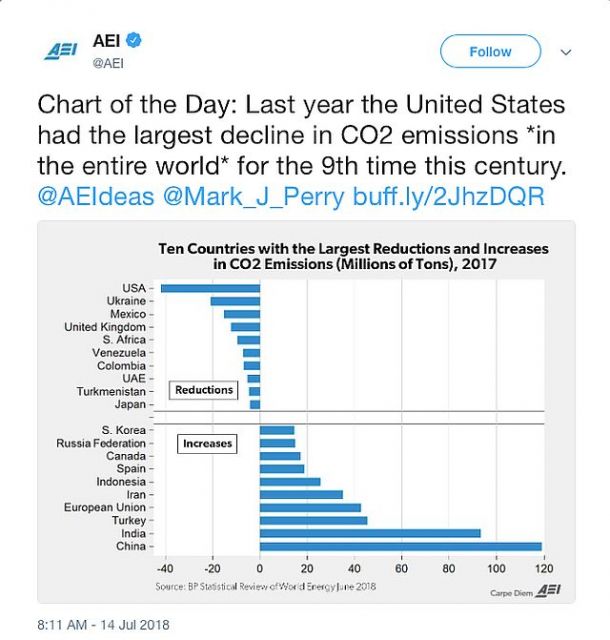 How can this be?
The United States of America didn’t sign the Paris Agreement!
How reckless…..
But wait!
Without donating billions of tax payer dollars into Rube Goldberg futures our southern brothers managed to lead the world (again!) in reducing emissions.
Joe points out that we actually need more carbon dioxide in the atmosphere to ensure life on the planet continues.
Despite Joe’s point of order about the efficacy of CO2 “control”, how did the good old US of A show the world how to do it?
As with most solutions regarding complex systems, the answer isn’t pat.
Joe and I shake our collective head(s) at the jackals who intend to change our lives with or without our consent.
We aren’t collectivists, not much.
And the ever so superior Canadian clan?
Read and weep. 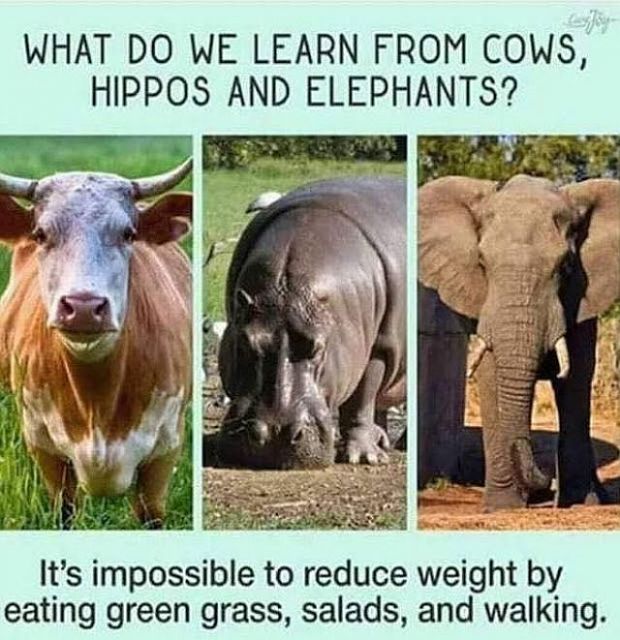 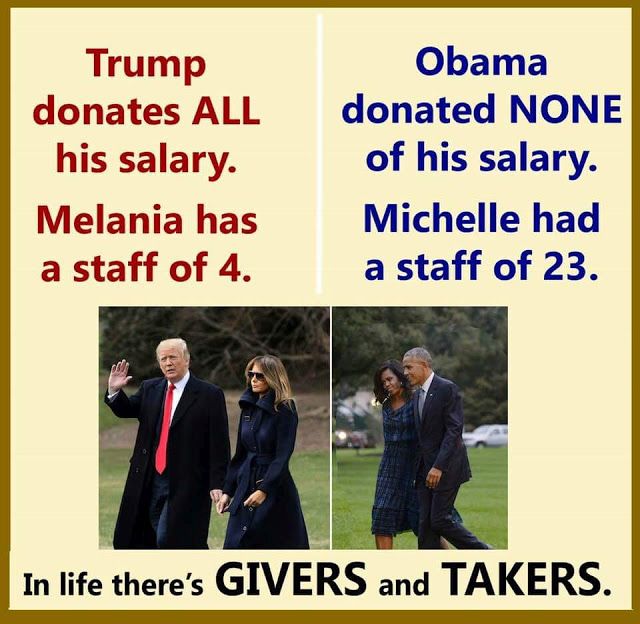 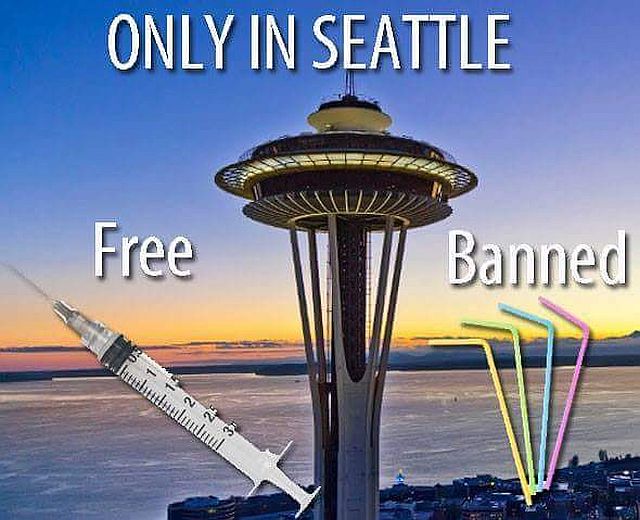 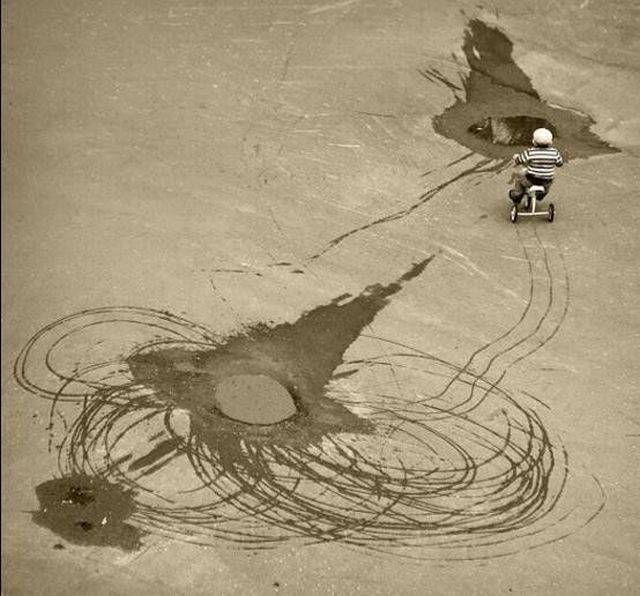 This Sunday Sermon is Dr. Jordan Peterson’s address to the 2018 Young Women’s Leadership Summit in Dallas Texas.
He is warmly received.
His message appeals to female and male audiences.
Joe can’t confirm all the other genders approve, but Joe is logical and reckless enough to say who cares?:

This week in Vernon is proof that Summer® has arrived.
Hot days!
Our skin is tanned and weathered.
The clay soil in our yard is dry and cracking.
However, when we drove to Kelowna early in the week we saw the hills are greener in mid July than we can remember in our 40 year history living in the valley.  Spring was cold and wet.  Good riddance!
We are creatures of Summer, we two.
The beer is cold.
Temperature in the ’30’s (that’s Centigrade).
Clouds are few and far between.
A special kind of feeling…… 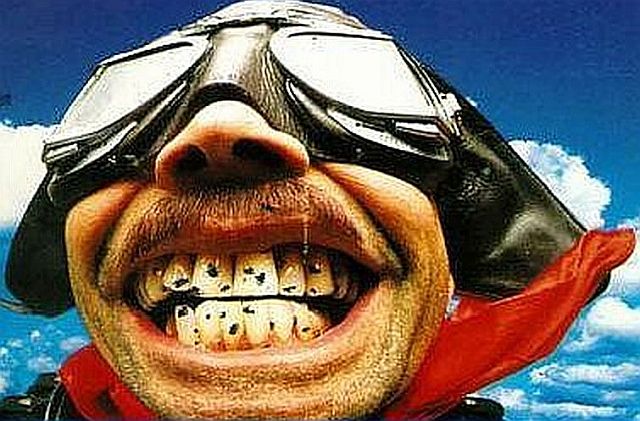 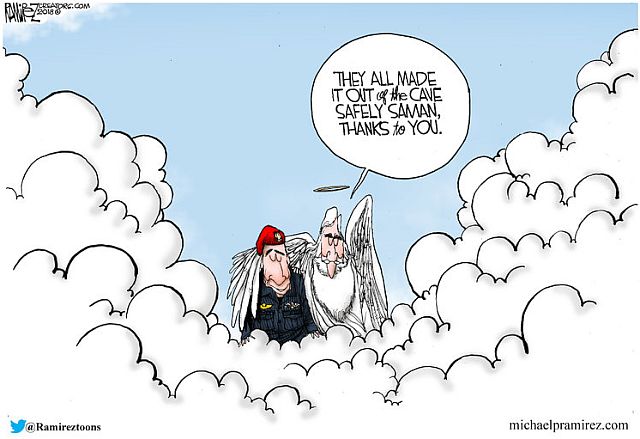 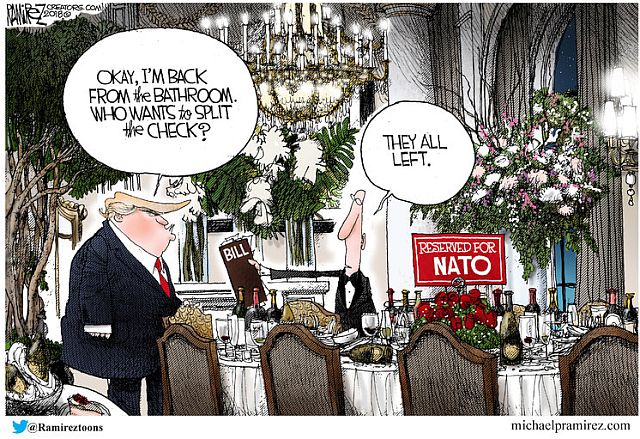 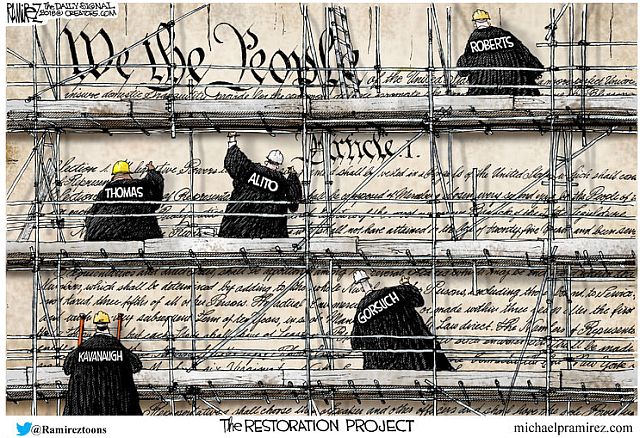 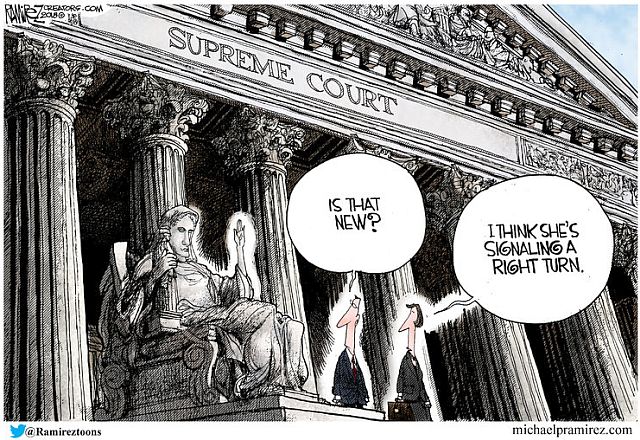 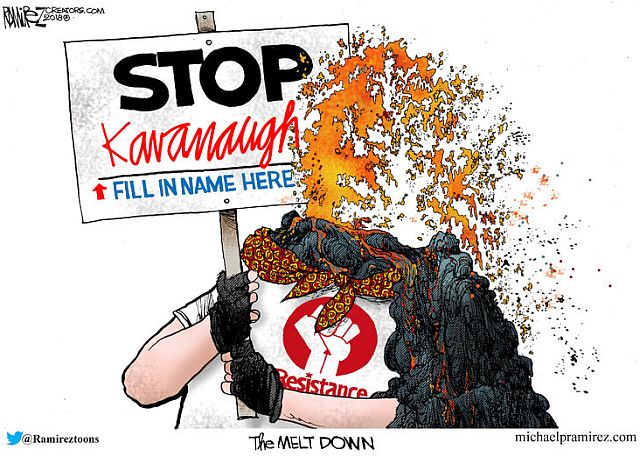