A very busy time of the year. Not too much Internet surfing, lots of outdoor activity. Summer is here and I’m paying attention!

On Monday I delivered the crane truck to it’s new owner. After a brief inspection, the chief mechanic from their shop went with me for a “test ride” of the vehicle. All was well. Off I go to the airport in Philadelphia for the trip.

I had arranged the evening before to have a taxi meet me at the roofing yard at 7:30 a.m. The cab driver / owner, Jesse, was a black man a few years senior to me (I almost called him “old”!). His cab is a 2004 Lincoln Town Car with 300,000 MILES on the original transmission and engine. Maintenance is the answer. What was the question?

The neighborhood in Trenton where Aetna Roofing’s yard is located is tenement housing. Run down, old, and poor looking. A black neighborhood. On the long weekend (Independence Day was Friday that week), there were 11 homicides in Chicago, 2 in Trenton. The number of violent altercations was staggering, especially when compared to my home town of Vernon. What’s the difference?

Jesse the cab driver shared his thoughts when I asked a pointed question or two, such as who are these people shooting, stabbing, and assaulting one another? He stated most of the mayhem is in the black community. The young black male community. Why? Jesse says the culture has broken down: staggering “out-of-wedlock” birthrates, single parenting in the absence of a father, lack of respect for elders and education and women and hard work, drug use, moral and ethical breakdown, laziness. Government programs which support this chaos not address it. Chicken-shit career “politicians”. He did not mention poverty as a factor. Not once.

The cab ride took over one hour and I enjoyed this man’s company. His roots were South Carolina, but he’d lived in New York and New Jersey for most of his adult life. He’d been a steel worker and longshoreman but these careers had been interrupted by layoffs and strikes. He bought a cab to earn $$$ during one of these incidents. His home has no mortgage. His children are all doing well. He dropped me at Terminal One in plenty of time to waste.

When filling out the driver’s daily log, you are obliged to use the time zone of your home terminal. Ergo, I used PDT for the entire trip. I woke a 3:00 a.m. (PDT), packed and checked out of the motel. At 3:30 I did the pre trip inspection of the truck, and arrived at the Aetna Roofing compound at 4:00. At 5:00, Jesse and I left the compound for the airport, arriving there at 6:15. By 7:30 I was through security and waiting. Patiently. Or not.

The first flight was on time. Almost. We departed at 10:10, and were in Chicago at 11:45. Just in time!….. to wait. Until the West Jet direct flight to Calgary. Slight delay. Two languages for the safety panacea (floatation seat cushion? air mask? WTF?). Oh! Canada! Finally get to Calgary only 35 minutes before the connector to Kelowna. Rush through customs, baggage check, baggage re-check, and a very long gallup to the departure gate. Made it with minutes to spare! Only to find the connector was not on time. Not even close. Finally left Calgary at 23:45 PDT, arriving in Kelowna at 00:30 PDT. Another hour to pick up luggage and drive home.

The breakdown is: 5 1/2 hours of flying time. 14 hours of mindless waiting in the airport. I didn’t dare to have a beer before Calgary. My lips would have loosened. That type of behavior sinks ships I’ve been told.

Picture of the week –

There are many advantages to being a “Baby Boomer”. Here is one more (from an almost infinite list) –

Who would have thought that “50+” people would need extra special toothpaste? Do I feel pampered or what…..

The countdown is over. B.C. first nations are on the legal warpath. I’m with Kate at SmallDeadAnimals.com …… Cut off the funding:

Cut off the funding for the Supreme Court that is……

I have no loyalty to the expression “Mother Earth”; no investiture, no parsimonious credence. Earth, if anything, is a battlefield for living organisms. The climate is hostile, the competition for resources relentless, unforgiving, Poor humanity! Despite the facts of life®, humans feel obliged to personify or anthropomorphize that which has no consciousness, no sentience, no being. All to feel good about existing, about “belonging”……

The “Global Warming” hysteria is laughable. Puny humanity believing that major climate events are influenced by human endeavor to a noticeable degree.

How so the data? What ginormous feats of rationalization are required to convince one’s self that man is the center and reason for the universe? Heady thoughts, those.

Meanwhile, back to the data. The Antarctic has experienced it’s coldest June in recorded history. What up with that?:

Fame and fortune mean nothing outside human cognizance. Within that reality, humans compete viciously and recklessly to be laureled. Hang the consequences! No deviance from this fact in the scientific community.

Gather data. Analyze data. Make assumptions. Develop theories. But don’t think the science is “settled”. No branch of science is EVER settled.

The scheme to tax the first world nations for their “sins” to benefit the not so successful nations ignores the elephant in the room….. They will not put in the blood, sweat, time to be first world nations. It is cultural. It is blackmail. It is coercion. The United Nations is corrupt to it’s core. Instead of membership bestowed on every nation, how about membership actually being earned by meeting criteria, measured by impartial judges? 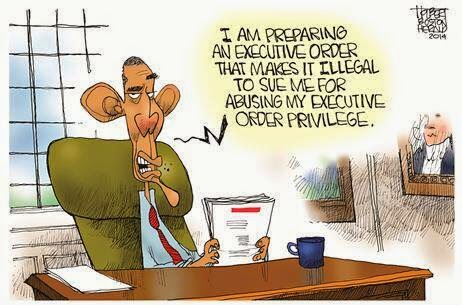 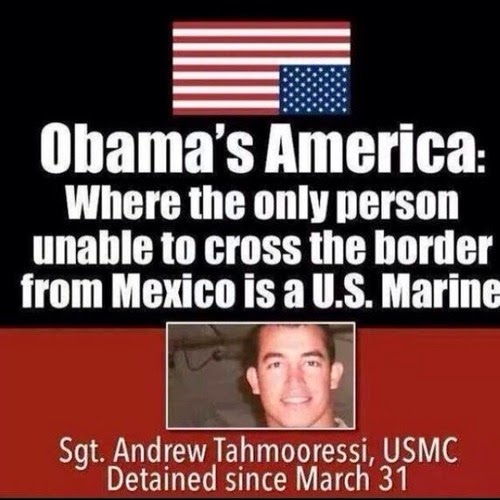 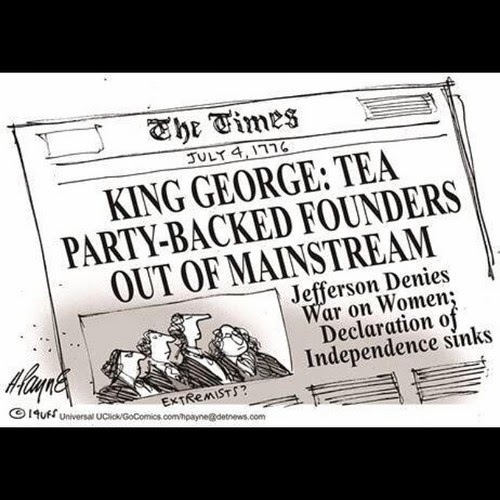 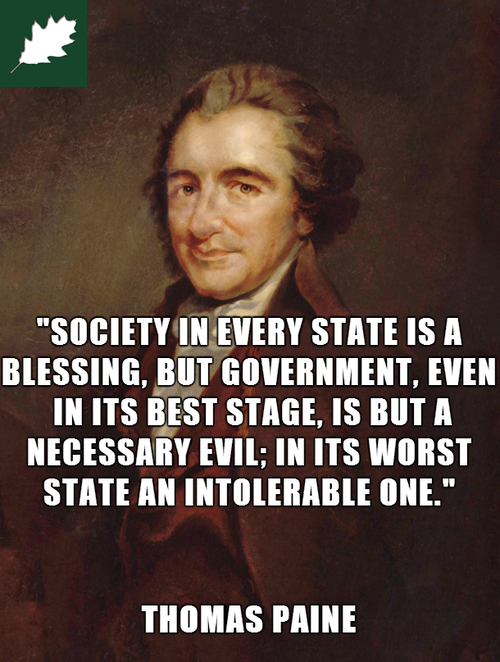 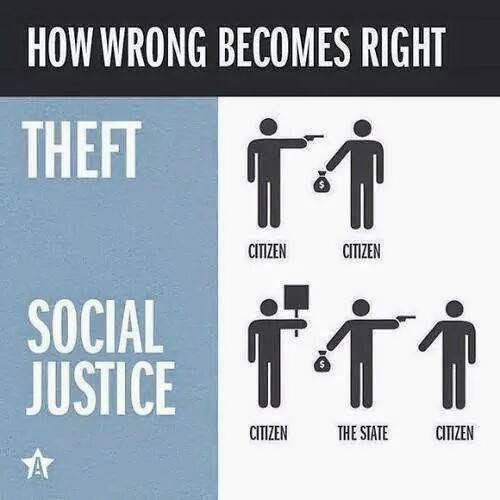 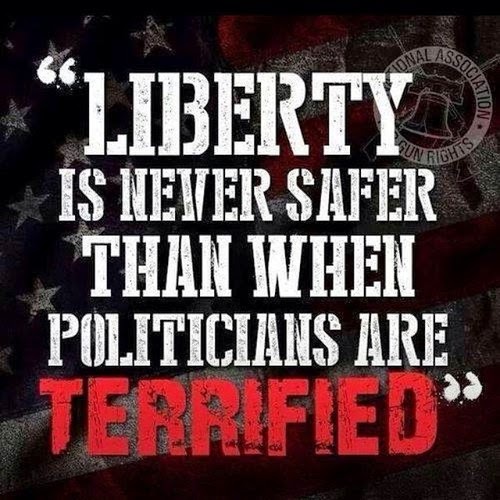 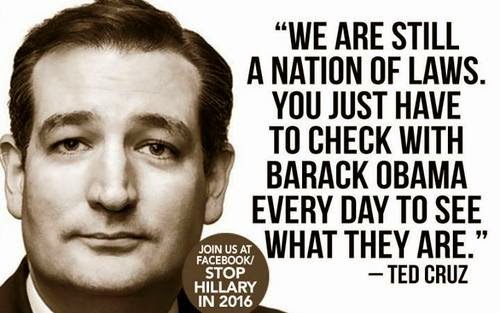 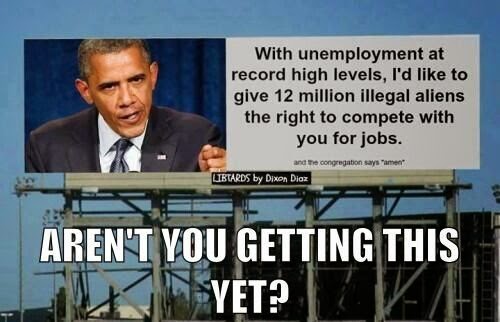 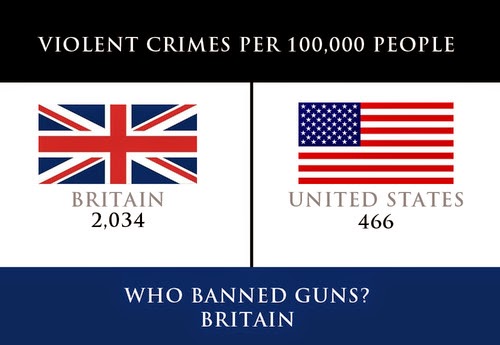 A light hearted duo of pulpit pontificating this (slack and lazy) week. Two part “Collection of Comedy About Religion”:

A week of fantastic heat. Ricky D. and Ellie Z. and I were ruminating today if we are repeating the summer of ’73 (or was it ’74?) when the clouds were scarce and rain never dropped. Absolutely fabulous sunny days this week. God bless Vernon, BC…..