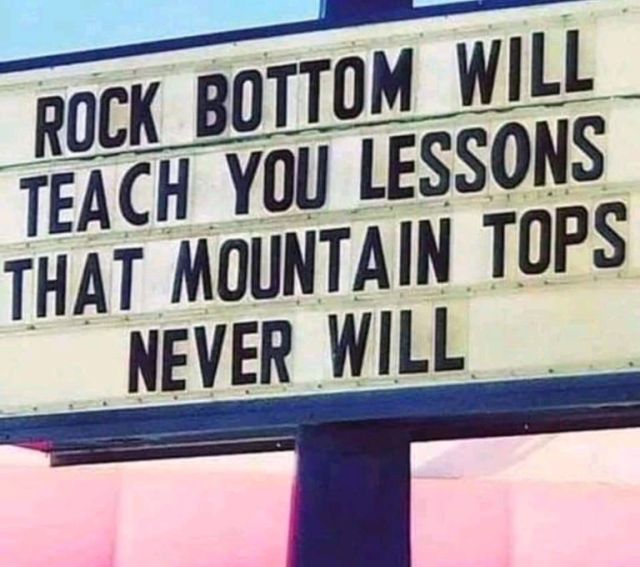 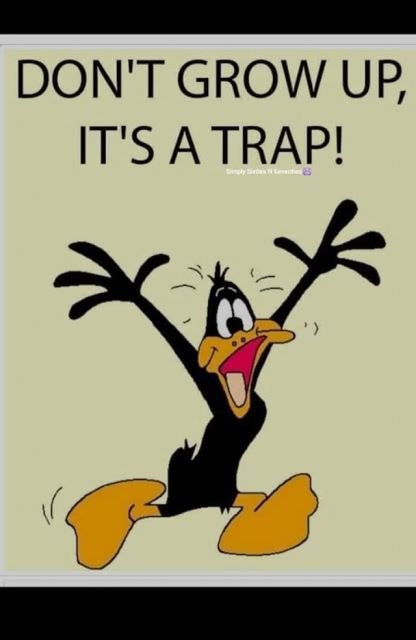 Joe’s Comment – A moving picture of my progress this week!
Two big projects with timelines started right, turned left, then went totally south.
The adage “Planning is priceless, but the plan may be worthless” certainly had new meaning for me.  Good thing I know how to plan.
Rock bottom?  Not even close.  Lots of lessons nonetheless.
Maybe being an adult is not my forte…..

The Fickle Internet
Joe and I are more exasperated by the fickle as the days fly by.
One of the good things about physical books and printed documents is that they cannot change without input!
Wouldn’t that be a phenomenon – a printed page whose content varied with time and the whim of whomever…..
We try not to use Google – so far, so good, because DuckDuckGo, owned by Gabriel Weinberg, is as good or better.  And it has nothing to do with Google – the persistent rumor that Google has purchased Duck is false (Joe the “fact checker” says so).
We try not to use Ub2b (YouTube) – not so good, for reasons of politics and censorship and “racism” (accusing people who don’t follow their play book).
The problem Joe and I have had, and continue to have, is videos we link / embed in our Sunday Rant often are taken down or moved or are otherwise “disappeared”.  When that happens, WordPress informs us as follows e.g., “Broken Link Checker has detected 3 new broken links on your site.  Here’s a list of the new broken links:”
This has a tendency to piss us off mightily.  Our cursing has improved with frequency of practice.
We now favor BitChute and NewTube and Rumble and odysee if we can find what we seek.
Lately, we’ve received several notices about “broken links” from BitChute.
What in blue blazes is going on?
We are contemplating expanding our memory in order to store our own copy of the videos we find interesting.  Posterity is not supposed to be at the top of your legs……  that is more commonly referred to as posterior, i.e., your ass.

Introduction to Hungary
Joe and I have limited knowledge of Eastern European people(s).
From long ago, working with my dad’s cabinet making company, I met “George”.
He was a Czech, and had escaped to England to fight the Axis in Europe.
George was a Spitfire pilot.
His English wasn’t great when I worked with him, but his passionate hatred for the German war machine and what it had done to his country, his family and his friends shone through brilliantly.
George told a story of dog-fighting in an aerial engagement.  He ran out of ammunition.  His fury was such that he intentionally crashed into the German pilot’s plane.  I remember his eyes as he told the story in his broken English.
If you ever saw George drive a vehicle (as we did), you wonder how he made it through the war.  His anger and passion no doubt buoyed him beyond the Grim Reaper’s grasp.
We also knew a friend of our mother, Yolanda, a very lovely woman from Hungary.
That’s it.
The sum and total of our exposure to Eastern Europe.
A long ramble to get to the following video from a Ub2b channel named “Politikai Hobbista” (Political Hobby), and it’s creator, Jeszenszky Zsolt, whose name we can only imagine pronouncing.
Four men and one woman in the conversation.  Some local politics we don’t grasp, but overall a pleasant and informative introduction to some English speaking Hungarians:

Dr. Sherri Tenpenny
The good doctor has been singing this song for well over a year.
Joe and I are swayed by her logic.
Her emotional state of mind and gross generalizations not so much.
Nevertheless data worth noting:

Professor John Ioannidis
The most excellent Ivor Cummins Ub2b channel has a mandatory to watch video of Professor John Ioannidis, a Stanford University professor with a diverse background in medicine, epidemiology, and statistics.
Joe and I listened with interest.
We agree 80%, which is a Pareto Principle alert.
It is always better and should be mandatory to gather data from diverse sources:

Ivor Cummins
The dread “Delta Variant” (there be dragons!) is nothing but the “Indian Variant”, re-named because RACIST!
Mr. Cummins specializes in analyzing data.
If there is a down side, a negative outcome of data analysis, it would be from skewed or incorrect or purposely false data – that makes sense, da?
Mr. Cummins counteracts this possible outcome flaw by analyzing volumes of data.  Lots and lots of data.
Joe and I think our understanding of what this total bollocks called COVID is about is helped greatly by the efforts of Mr. Cummins.
Not so much by any government anywhere at any time:

Here is a link to the ebook Dr. Coleman wrote titled “Proof That Face Masks Do More Harm than Good“.  The book starts on page 12.  The first 11 pages are mostly unabashed self promotion.  Well worth the read.

Sanity 4 Sweden
Joe and I have grown to enjoy this man, Stefan “X”, for his down to earth commentary of life in Sweden, and his world view, his Weltanschauung.
My obsessive compulsive character/personality (he’s Norman, one of the 37 or so characters in my head) is totally fascinated with the stack of firewood behind Stefan.  It never seems to change…..
Two current videos to give an idea of how rational and good-hearted this Swede is, and how dry his humor:

The Try Team
Joe and I enjoy how these Irish kids enjoy.
They have many videos of them “trying” many things.
This is one of the best we’ve seen.
Lots of spontaneity, lots of laughter, lots of drinks.
Joe and I would be under the table:

Space X
Once again, the 89th successful launch.  Once again, a successful landing of the first stage, beautifully videoed, square on the target.
What a fabulous time for enthusiasts of extra terrestrial exploration!
The good old capitalist wheel is turning, good things are happening, let the devil take the hindmost:

Bob Tasca III
Long ago the Tasca Ford race team was a serious contender in drag racing.
Well, here’s Bob Tasca III, racing an all electric Mustang called the “Cobra Jet 1400”, named after the amount of power available to the rear wheels.
It is racing on a ¼ mile drag track, but only whines about it a bit (Joe humor):

Water Jet Cutting
The basic technology is to use a thin stream of water under extreme pressure with an abrasive agent, to make an effective cutting machine that literally cuts through the hardest of materials.
This is an educational video.
Joe says we’ve gotta get one of these: 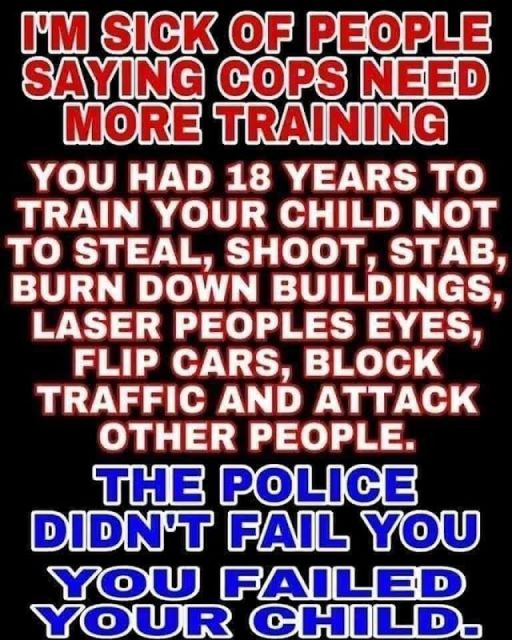 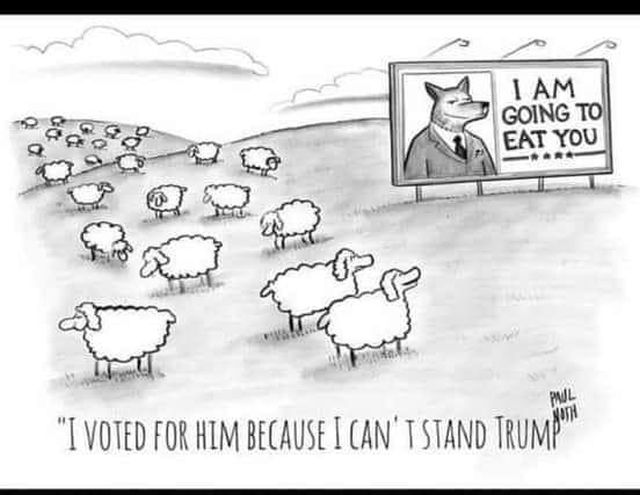 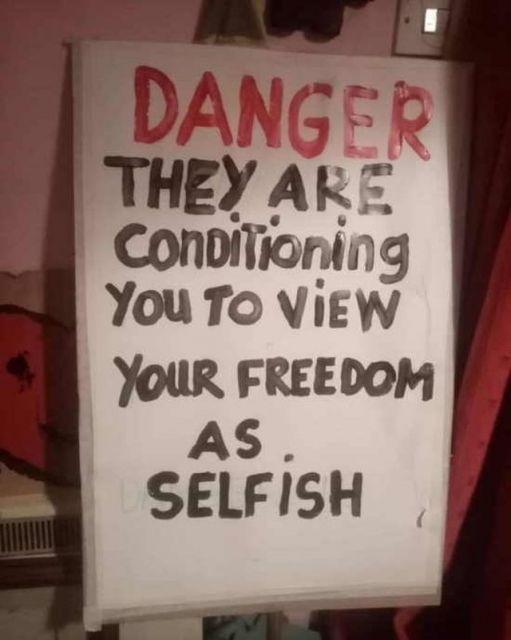 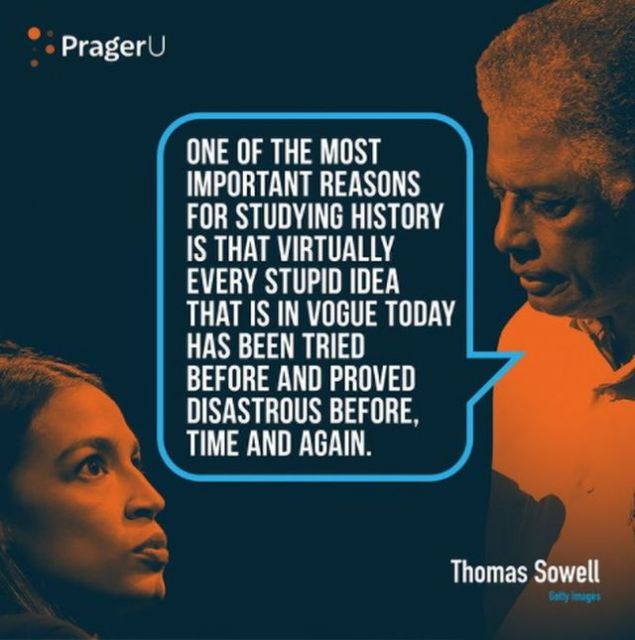 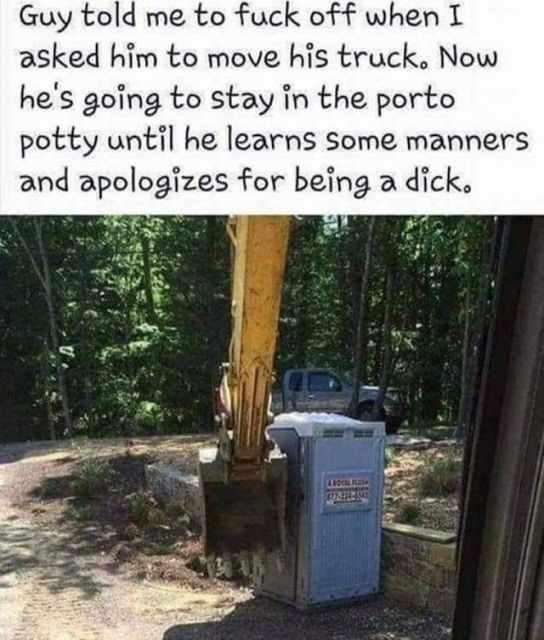 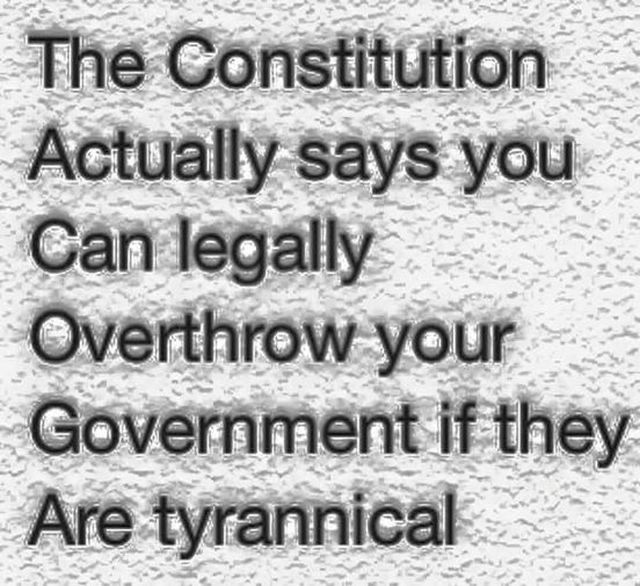 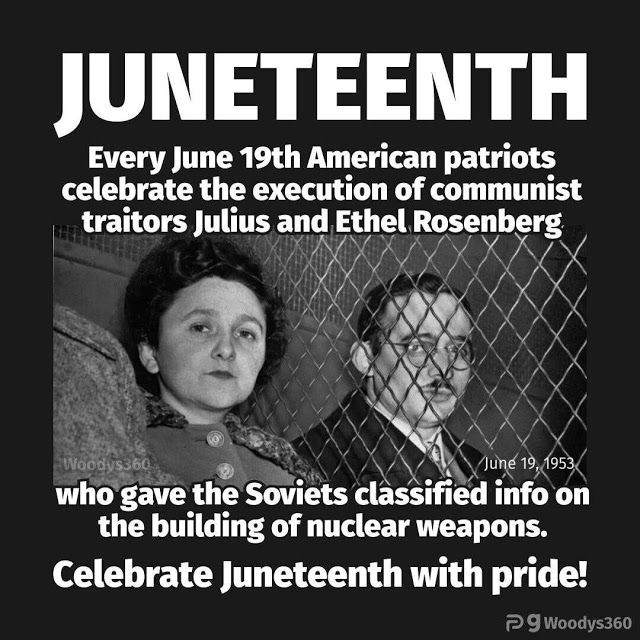 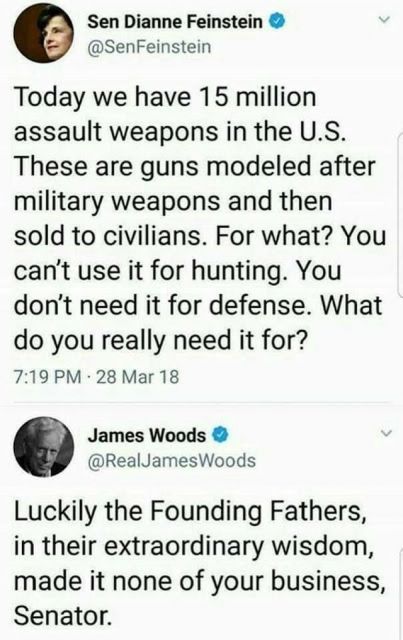 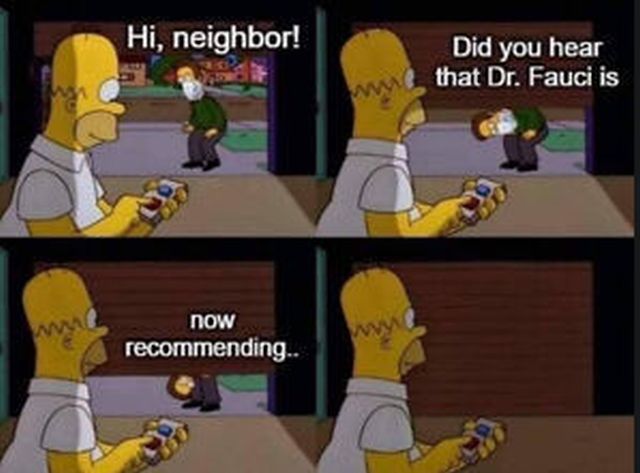 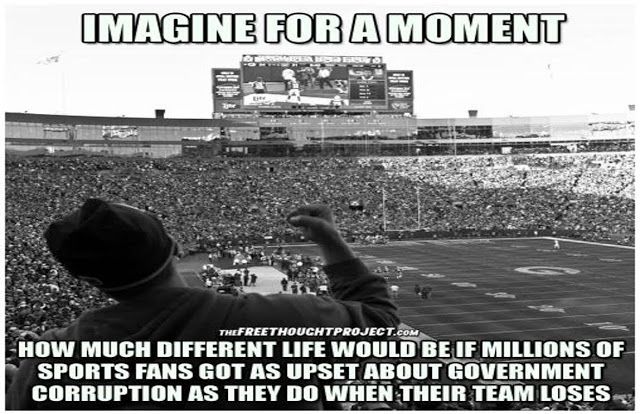 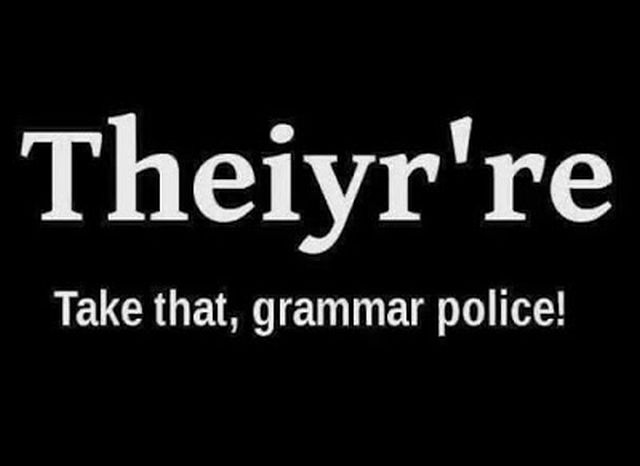 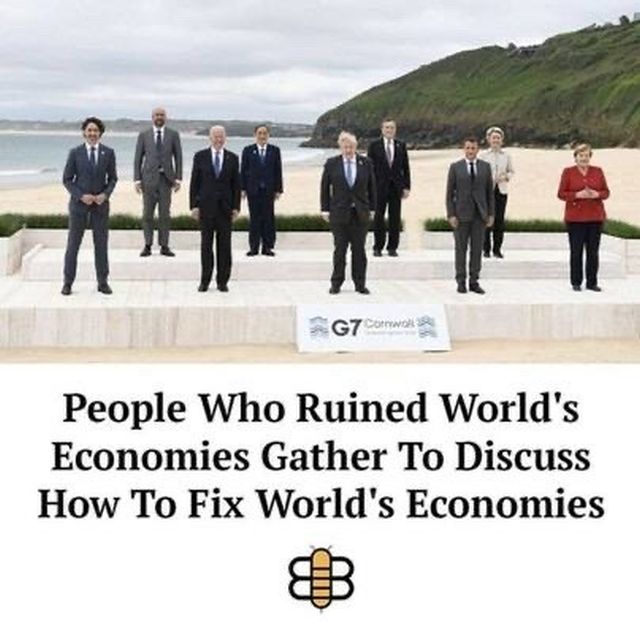 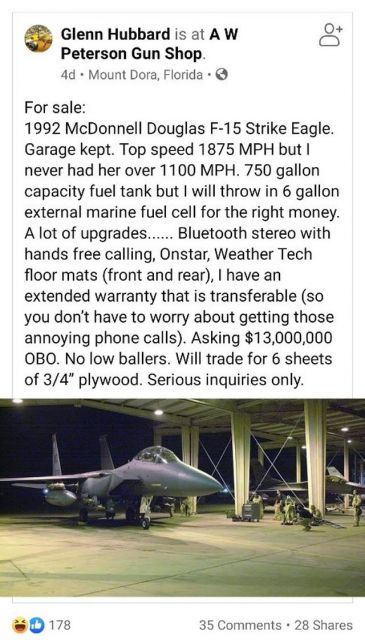 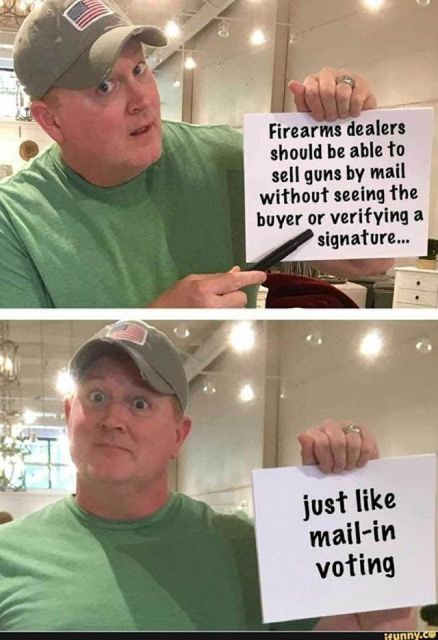 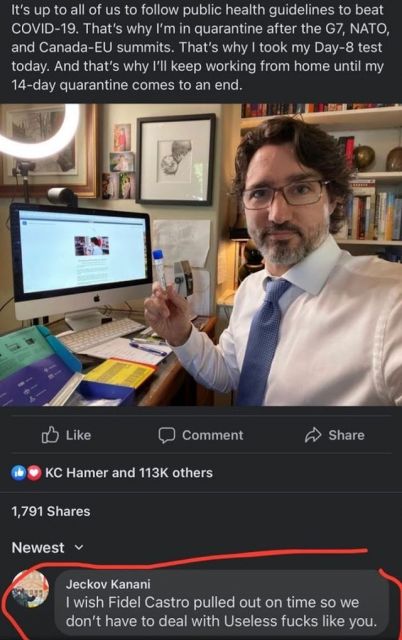 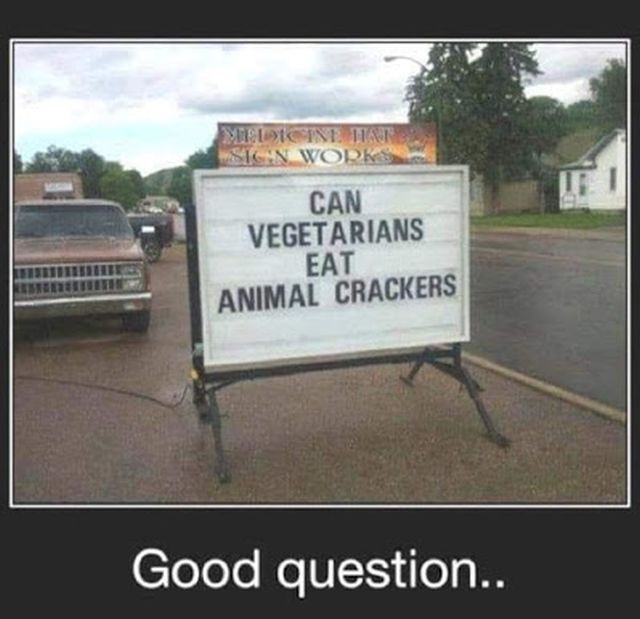 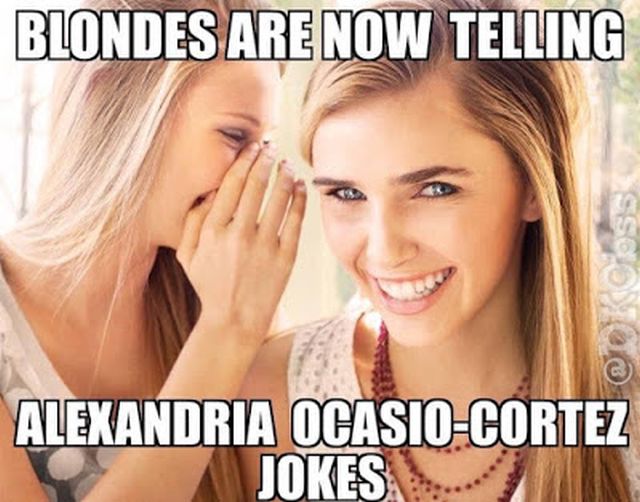 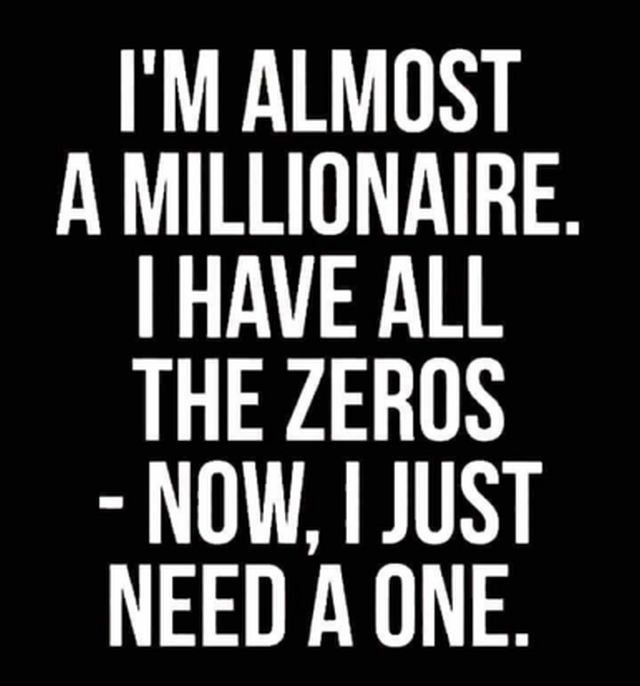 This week the sermon is about the benefits of eating meat.
Joe and I are near completing our third year of carnivore dieting.
We eat meat, fish, poultry, eggs, butter, cream.
We do not eat bread, vegetables, potatoes, rice, sweets, and minimize any carbohydrate intake as much as possible.
Feeling good.
Feeling fine.
No pills, no pains, no peeing at night.
Here is Brian Sanders to explain, in a scientific overview, how humans developed and thrived eating animal products, specifically fat and meat.
Many more videos about proper human nutrition at Mr. Sanders’ Ub2b channel titled “Food Lies“:

This week in Vernon BC was reminiscent of the weather that seduced Joe and I over 45 years ago.
One year, long ago, at the end of the U of C semester (’71?), we came to the Okanagan for the summer.
The weather was fabulous.
We found a job (Swan Lake Alcan Aluminum Plant) in three days.
We found lodging in a picker’s cabin in Oyama.
We had a decent vehicle.
Life was good and the weather was spectacular.
We swear, there wasn’t a rainy day until September!
Joe and I swore we would return to live.
This summer is one of those fabulous to be remembered heat wave extravaganzas.
This week it passed 40°C several days in a row!
Joe and I like warm weather.
We love hot weather.
Our personal scale is 100°F (or greater) = hot (approx. 37.8°C)
It was hot this week, the second week of Summer.
All the skin on our back peeled.
Awesome!
We can only hope that it lasts until December….. 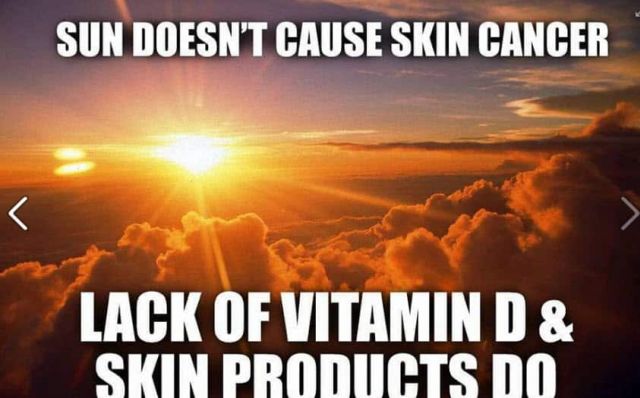 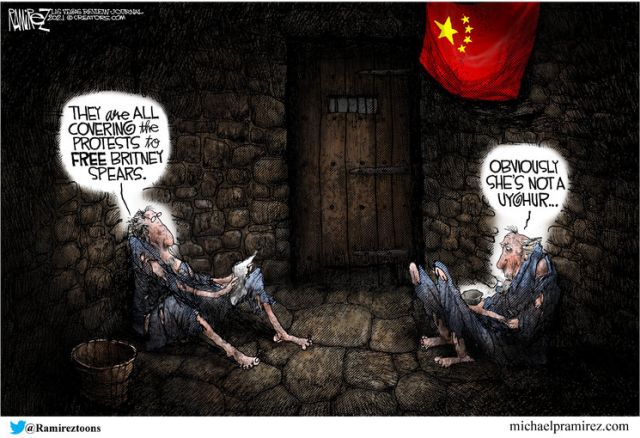 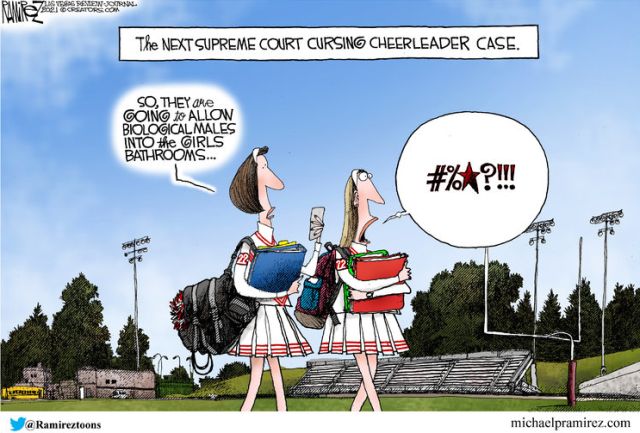 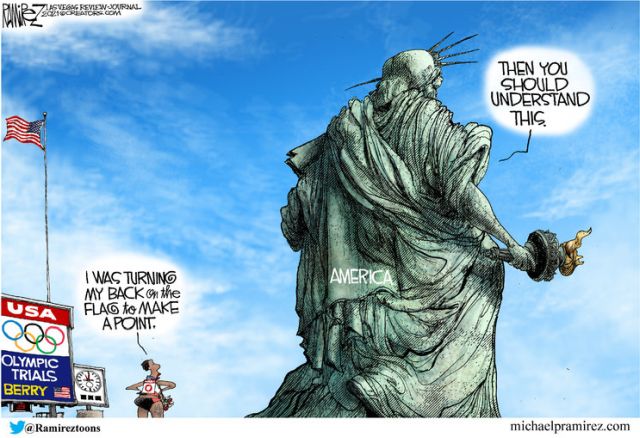 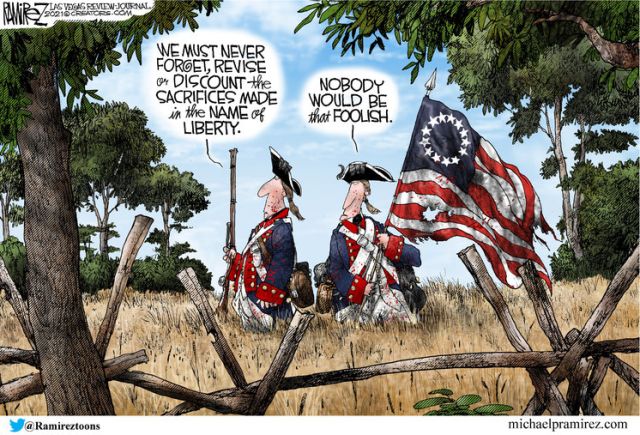 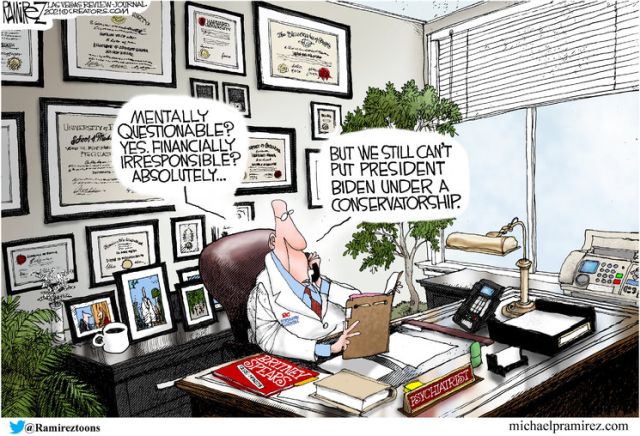