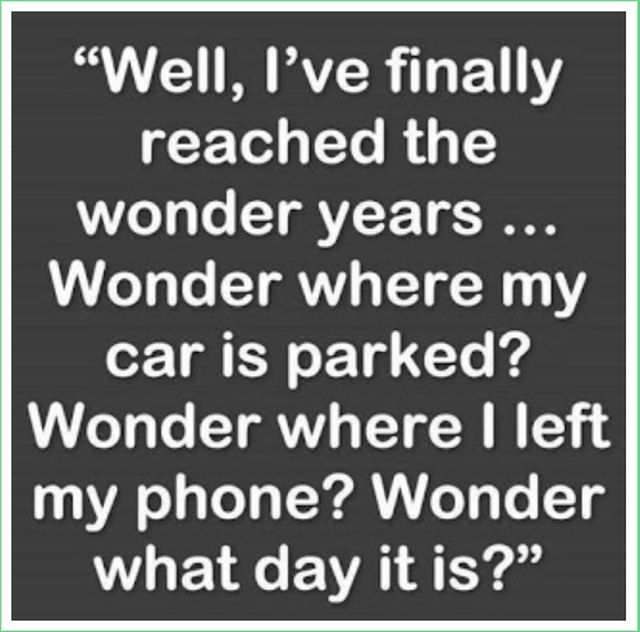 Joe’s Comment – Funnier if it weren’t true.  Spent 20 minutes today looking for a tape measure that was under some gloves on the bench beside me.  While looking elsewhere, and trying to remember when last I saw it, I found a roofing square that I thought was gone forever so I replaced it months ago.  Now I have two.  Finally moved the gloves and found the tape measure.  Then I couldn’t remember why I needed it.
Geez…..

Oh! Canada
July 1st, Canada Day, has come and gone.
The weather was fantastic – the torrential downpour waited until long after dark (Joe and I were sound asleep).
Joe and I flew the Canadian Red Ensign (our flag from 1921 to 1957) and the BC flag all de doo dah day.
An aside on the Canadian Red Ensign, specifically the symbols in the Arms emblem. 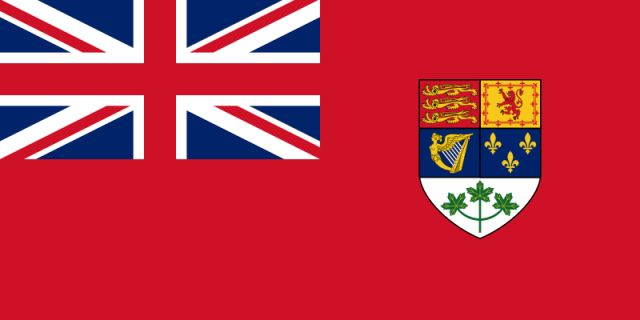 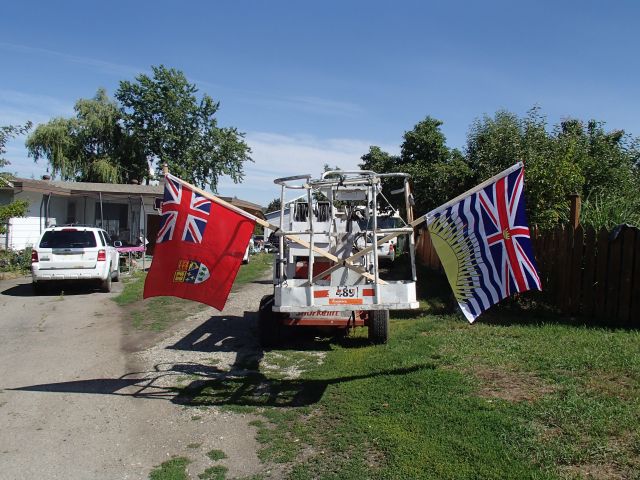 Many peoples in the park (Polson Park), lots and lots of kids.
We broke regimen: drank one beer to commemorate.
Being Canadian is a privilege, and we know it.

PragerU
What of the American celebration, the 4th of July?
Here’s Nial Ferguson (Oxford trained historian) with his impressions of recently becoming an American citizen.
Joe and I agree: we would gladly adopt the American “hokum”, as Nial fondly jests:

In appreciation and recognition, we flew the Canadian Red Ensign along side the Stars and Stripes. 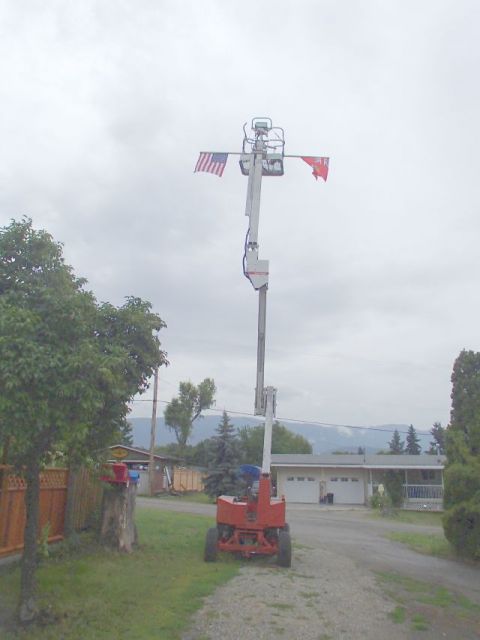 What a privilege to be born in the West.

Blue Collar Logic
Dave Morrison of Blue Collar Logic gives his analysis of the first two Democrat debates.
Joe and I couldn’t even try to watch.
At our age, yelling loud and long at the TV, running out of curse words to describe such idiocy, we could have a stroke…..
Here’s a blue collar man telling what he saw:

Since viewing the above video, we have seen many video clips of portions of the “debate” and we couldn’t agree more with Mr. Morrison.
Another MSM (main stream media) puerile panicky palpitation (that there is alliteration!) that has received way more attention than it deserves (Joe says it deserved exactly no attention other than to inform “those nice young men in their clean white coats” mentioned in the song by Napoleon XIV, “They’re Coming to Take me Away”) that one (or more) of theirs has escaped the asylum:

The childish outburst from AOC (as Andrew Klavan refers to her “Occasional Cortex”) insisting that the illegal aliens at the border are drinking from toilets is beyond the pale.
So physically attractive.  So vacuous.  So misdirected. 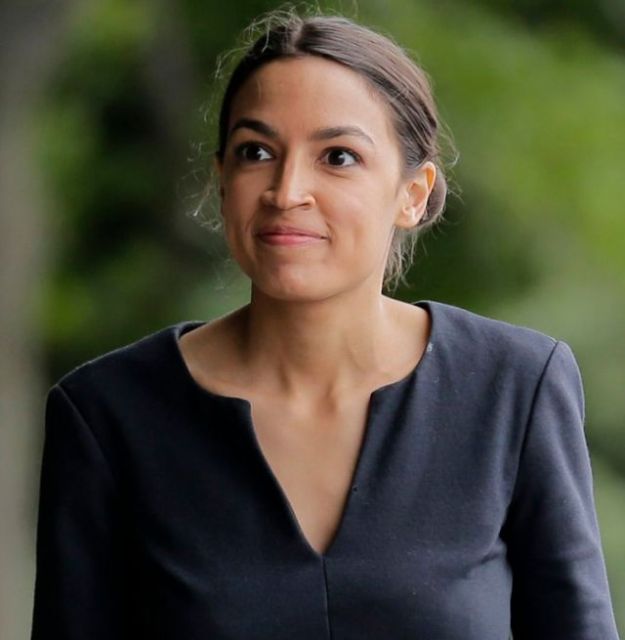 So it goes…..
These are incendiary statements with no political function other than to inflame the already swollen distended overburdened reality of bad law played out in real life.  The catastrophe at the southern U.S. border needs solutions, not accusations.
Joe says this child-woman Alexandria Ocasio-Cortez is either not playing with a full deck or is being manipulated, or both: Joe’s opinion is yes.
Once again, Dave Morrison of Blue Collar Logic addresses the hysteria with facts, data, and a stern admonition to the pretty young Latino congresswoman disassembling from an emotional short circuit:

Once more, from Blue Collar Logic, about Donald J. Trump’s salute to American Military on the 4th of July:

Internet Treasures
Matt Ridley
Joe and I stumbled into this video from Reason TV in March of 2013 of a presentation by Matt Ridley about how fossil fuels contribute to CO2 in the atmosphere thereby greening the earth!
As he says in the video, this is an unwelcome fact for the environmentalist movement:

Niall Ferguson
Another intellectual blast from the (recent) past:

Joe’s Garage
Diet or Die
Dr. Zoë Harcombe is an addition to our pathfinder list of diet sanity speakers.
This short presentation from the “Boulder Carnivore Conference 2019” reinforces what Joe and I discovered with the “carnivore diet” we adopted – fiber is not essential to good diet regime.
We are now close to 60 pounds of weight loss since July 23rd, 2018 when we decided maybe Dr. Louis Boucher (our G.P.) was giving good advice to lose weight and be healthier.  Update: today is Sunday; officially 60 pounds weight loss on the scale this a.m. in just under one year (July 23rd 2018).
The only argument we had was what diet to follow.
Dr. Harcombe presents data and facts to bolster understanding of good nutrition, and lines of argument to promote your dietary agenda:

In her presentation (above) Dr Harcombe mentioned Mikhaila Peterson and Dr. Shawn Baker.
Here is Mikhaila from the same convention.
Her story is one of lifelong immune system trauma and a personal pilgrimage of experimentation and research (in progress) to determine the best possible personal diet for a healthy productive life:

Next, Dr. Shawn Baker from the same conference, discussing a “human appropriate diet”.  Here is evidence based nutrition, a la Shawn Baker:

Another presentation by Dr. Georgia Ede, again from the Boulder Carnivore Convention 2019.
She discusses the effect of meat on the brain.
After watching her presentation, if the data is accurate, Joe and I believe a vegan diet dictated to children is a form of abuse: 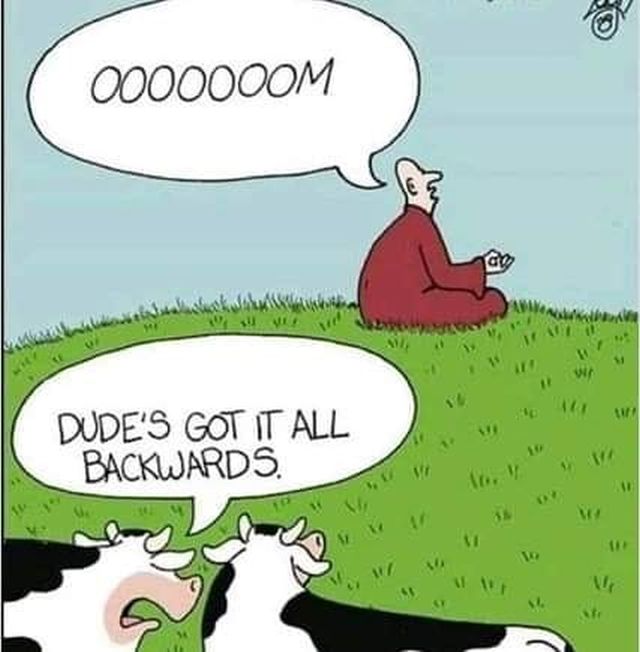 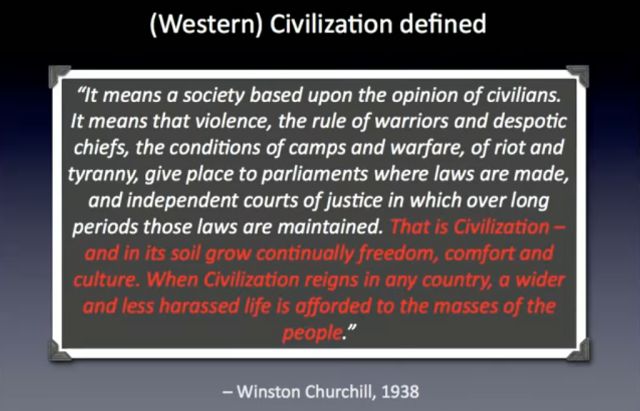 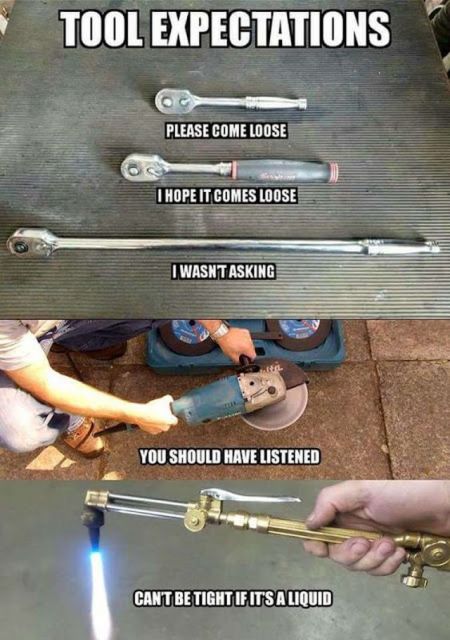 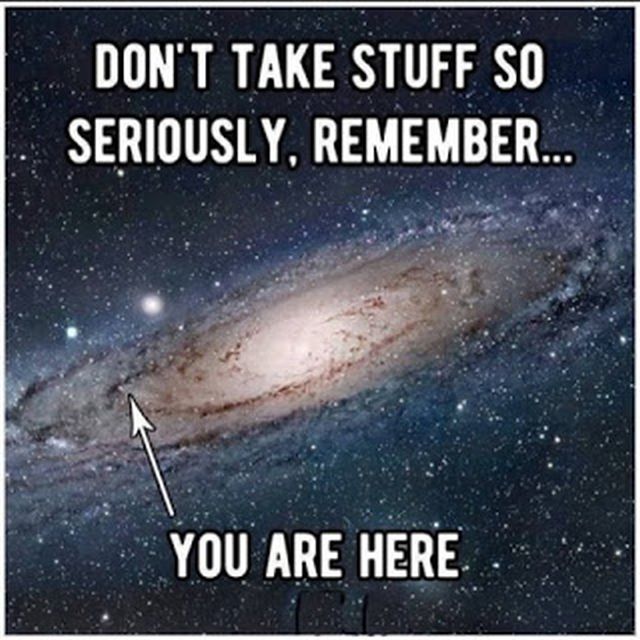 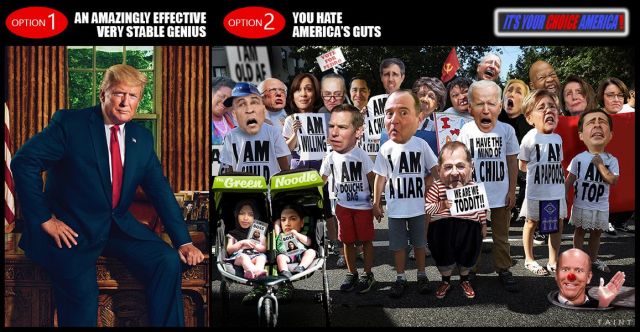 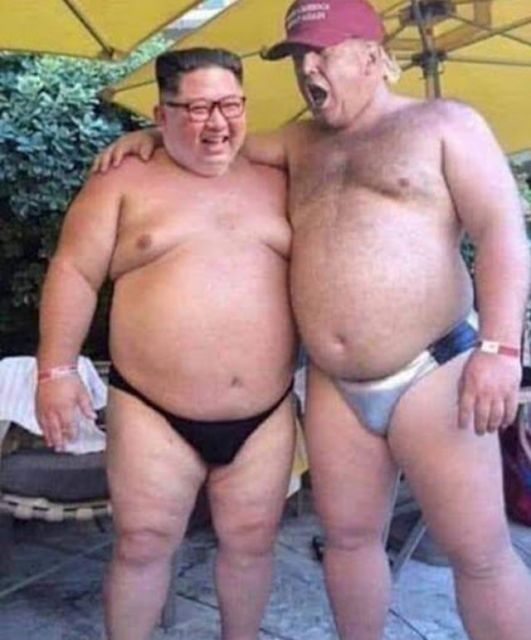 A summer sermon from Gary Taubes.
This information is readily available but seldom broadcast.
Mr. Taubes explains his hypothesis that obesity is NOT the product of “more calorific intake than output”, but IS a result of high carbohydrate intake.  The mantra is “carbohydrate is driving insulin is driving fat”.
With the current legal framework for doctors, this man is a heroic and brave change advocate.  Hence his couching of the facts as “an alternative hypothesis” and not established biological science.
Joe says it works for us:

The weather in Vernon BC this week has been unsettled.
A few sunny days.
The rest of the week rain.
And thunderstorms on Friday and Saturday evening.
Joe and I wore our gum boots every day.
Our back yard is raw clay recently disturbed by RobertCat in order to level and seed in grass after removing the white oak tree.
When it monsoons like this week, your boots gain a pound (of clay) with every step.
When we lived in Alberta we called it “Grand Prairie snowshoes”.
Here in Vernon we just curse a blue streak.
Either way, it makes a real mess when you walk in the house. 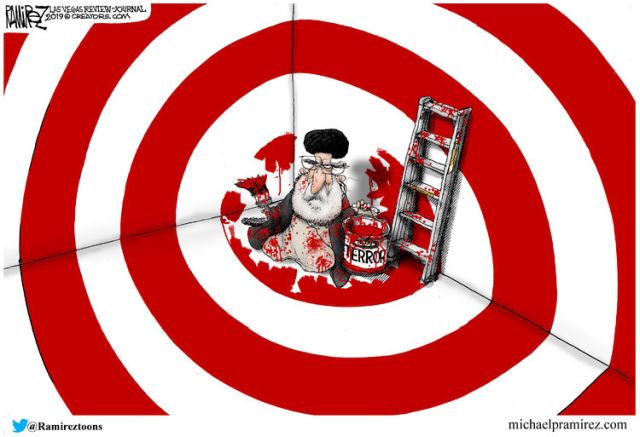 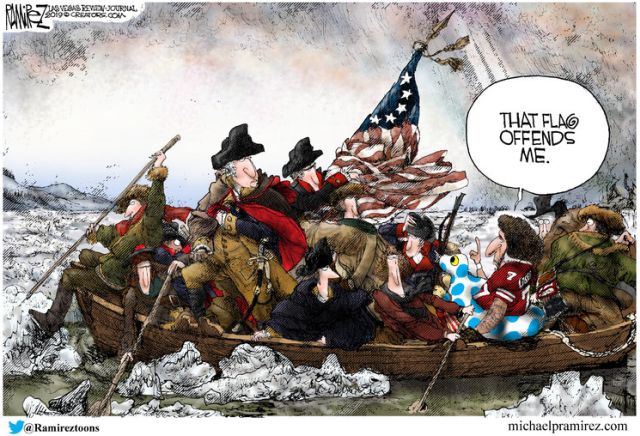 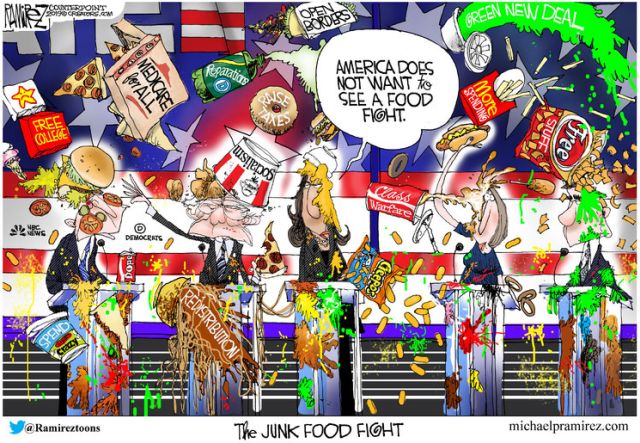 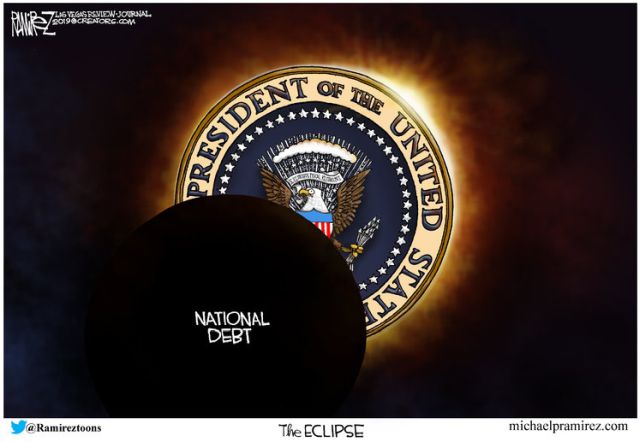 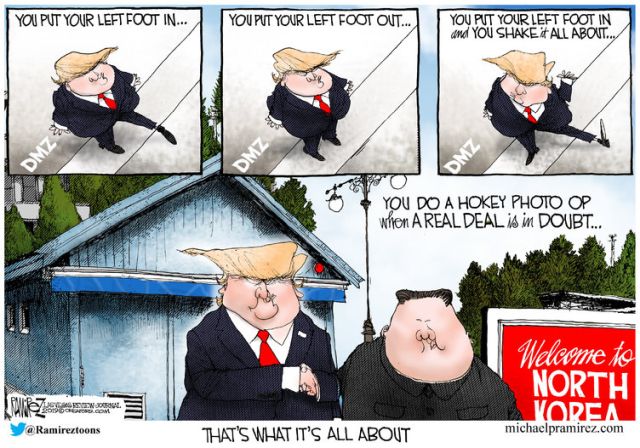 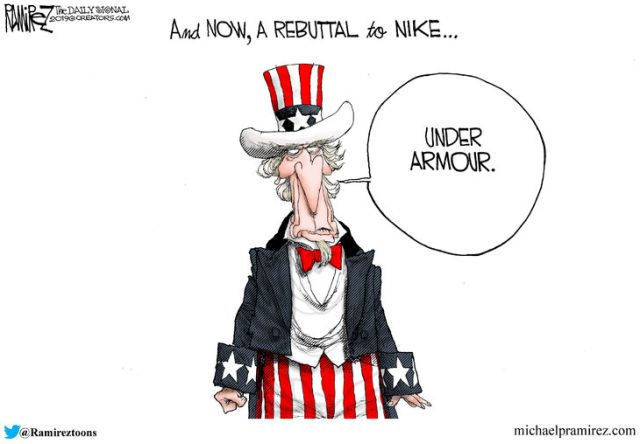