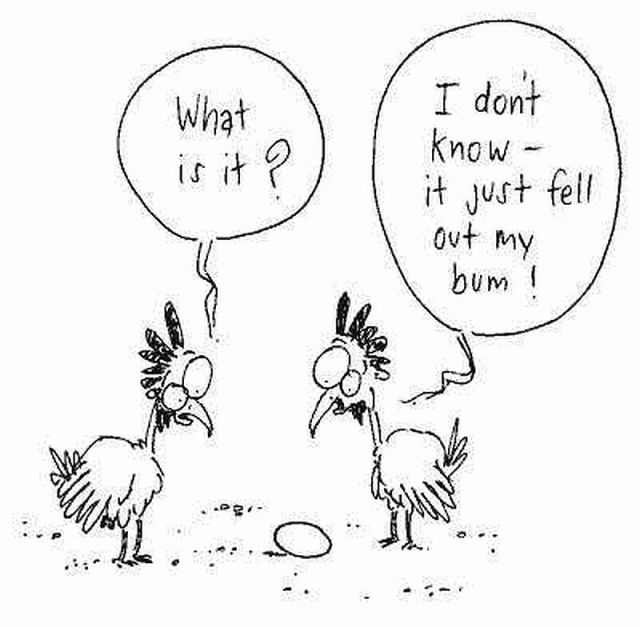 Joe’s Comment – Some days are clear minded and thoughtfully productive.  Some days, not so much.  Then there are the days that are a complete and utter cognitive dissonance disaster.
What fun!

Canada Day Redux
Joe and I didn’t see this little bit of Canada Day humor from Faith Goldy until the calendar had turned past July 1st.
It is based on the Molson “I Am Canadian” commercials from yesteryear.
Not only is it a smile generator, Faith is very pleasant to look at.
Canada produces beautiful intelligent talented and capable women.
And…………. she prefers the Red Ensign over the leaf thingy:

until the sudden stop at Ground Zero.
We learned that checking a 450 pound defenceman into the boards can lead to unexpected (and disabling) results.  (We’re talking one-half mass times velocity squared vs dead weight on a slender limb).
We learned that not telling the truth AND telling a lie invariably leads to a distasteful irreversible shameful outcome.  One of many crosses we bear.
We learned that if you try to bluff you damn well better be able to back up your bluff 110%.
Joe and I think that Chief Rainbow Socks is not receiving credible advice about starting a “trade war” with our very large, very powerful, very capable brothers to the South.  They are literally “brothers from the same Mother” and will be until their demographic is overwhelmed by the Latin invasion.  We weren’t in any significant cross hairs until you know who piped up by insulting the leader of our brothers South.
Some fine words of caution from Jim Croce –
“You don’t step on Superman’s cape, you don’t spit into the wind, you don’t pull the mask off the Lone Ranger…..

and you don’t pick a fight with __Slim__ (a superior opponent without having a secret weapon)”.
Joe cautions you give your head a shake if you think our effete leader is “Slim”.  He is NOT capable of surviving such an aggressive political decision.  Joe says we can get rid of the Trudeau problem without loosing the auto industry in Canada.
The biggest problem in our humble estimation is the Chinese influence behind trade imbalance.  They do NOT have a “Western” approach to business.
Ian Lee is an expert on NAFTA and the intent of the Trump administration:

Invariably, the negative impact will devalue the Canadian dollar, put thousands of Canadians out of work, and make life more fiscally difficult for millions of our fellow Cheesehead Frostback Maple-Sucker Hoser Snow Monkey citizens.
Don’t follow Ian Lee?  Here’s Manny Montenegrino with details to chill your true North strong and free self to the bone.  You think we have a lot of foreign pickers in the Okanagan?  Wait until the auto industry in Canada goes home.  There will be a lot of Ontarian and Quebecois pickers migrating to our valley:

As Genuine Canadian Dirt People®, Joe and I will inherit the consequences too.  The consequences of political ass kissing daisy chains inherent in trade tariffs established for the single solitary lonely purpose of currying votes.  How can the votes in Quebec be worth a 270% tariff on dairy products?  How can this tariff be considered necessary when weighed against the multi billion dollar auto industry in balance?  You do know dear reader that the “Big Three” are NOT Canadian companies, don’t you?
As for our oriental friends, the Chinese are so rich they buy into Canadian and Mexican companies, flood them with Chinese goods, and take advantage of the NAFTA loopholes to get their goods into the U.S. of A.  For a more general hair on fire speculation, here’s Canada’s own Faith Goldy to do some ‘splainin’:

Joe says politicians should have a salary, a term limit, and NO PENSION.
Better yet, following the Trump model, donate the salary to a worthy (non political) cause.  “Politician” should NOT be an occupation.
Joe says voters should be qualified to vote by passing a voting means test.
Joe says the “free trade” concept should be tried, as President Trump suggested in his address to the G7:

Additional information about the “behind the scenes” trade turmoil and what to do about it from Peter Navarro, White House National Trade Council and Office of Trade and Manufacturing Policy Director.  This man knows his stuff, and makes it known to everyone who takes the time to listen.  Tell me oh wise reader, who is doing the same for the Canadian people?
Joe hears crickets:

As for our fearful leader, the prodigal offspring (of Castro perhaps?), Canada’s own Mr. Dress Up, continue to puff up your chest you little squirrel.  You just might get your nuts handed to you.
Where the hell are the Trail Smoke Eaters when you need them?

Chief Rainbow Socks
Joe and I haven’t seen anything resembling competence from the “Boy Who Would Be Global Commander”. 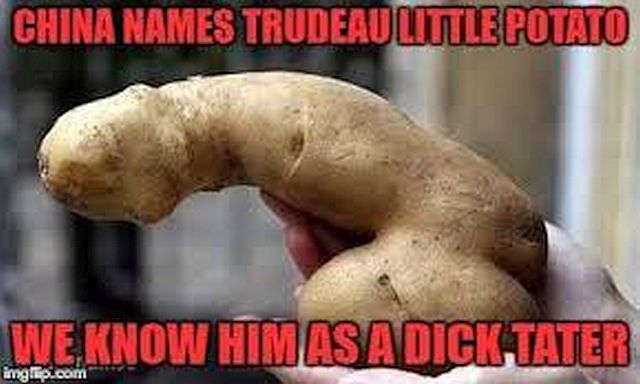 However, we were taken aback at the allegation of “groping” by the Shiny Pony.
We were somewhat convinced that he was  a gender neutral, a Beta (or lesser) male, or even light in his loafers.  We offer the following evidence – 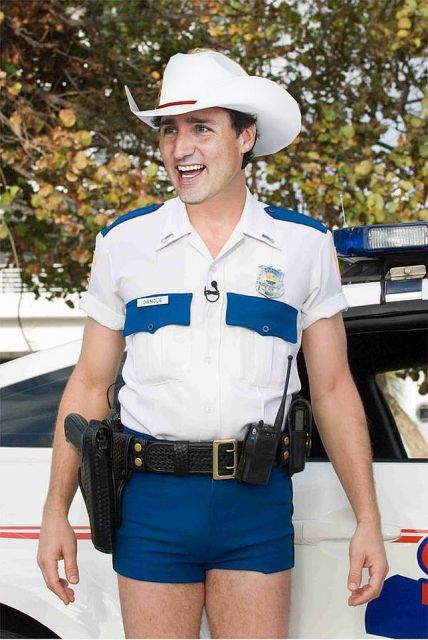 Rex Murphy does his usual spectacular yeoman job of telling the story.
The CBC tells another version.
Joe and I are re-assessing our character judgement abilities. 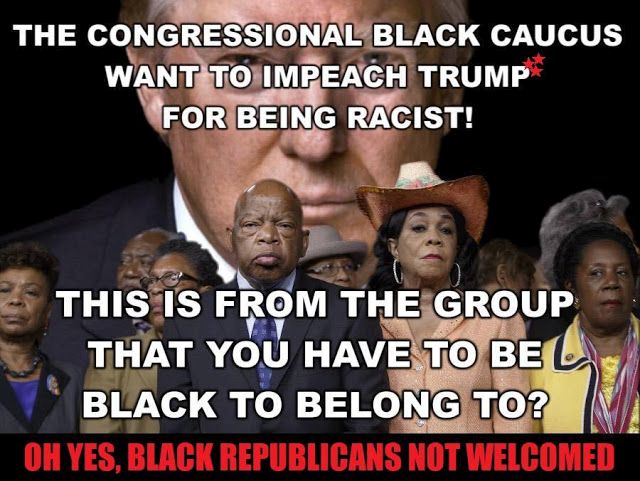 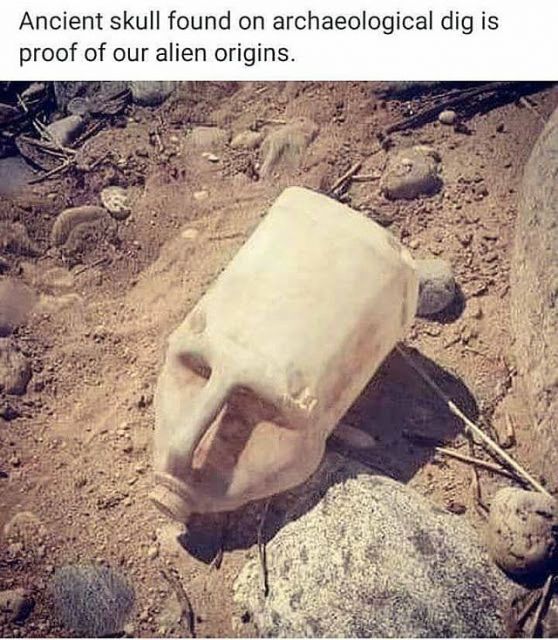 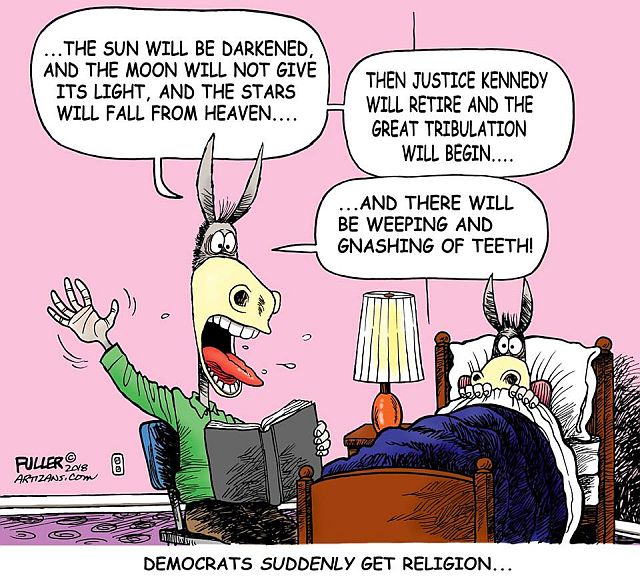 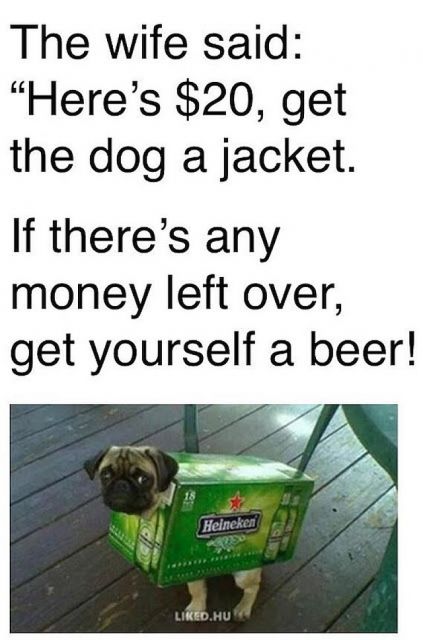 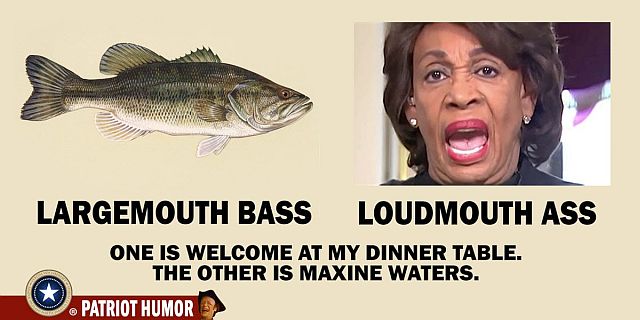 This Sunday’s sermon is delivered by Walter Williams, economist and Libertarian extraordinaire.
There are two videos.
The first is an excerpt regarding “democracy” and why the American Founding Fathers did NOT want a democracy; indeed, went to great lengths to exclude the possibility from the founding documents:

The above is a short excerpt from this interview by BookTV, March 2017:

This week in Vernon BC was monsoon-like.
Hard sky darkening bounce off the ground rain.
Joe has been waiting for almost a month to sheath the patio roof behind the house.  At Joe’s age, sheathing, underlayment, and shingle placing represents at least 5 days.  Unfortunately, the weather has been inclement for a month.
On Thursday, the weather “guess” was sunny with cloudy periods until next Tuesday.  A five day window!
On Friday, Joe started the sheathing.
It was pouring buckets by noon.
Nothing OSB sheathing likes more than soaking up rain.
Joe and I do not have a good outlook about this weeks weather.
WTF happened to summer?
Joe says hot weather is wasted on Ontario: nothing but complaints…. 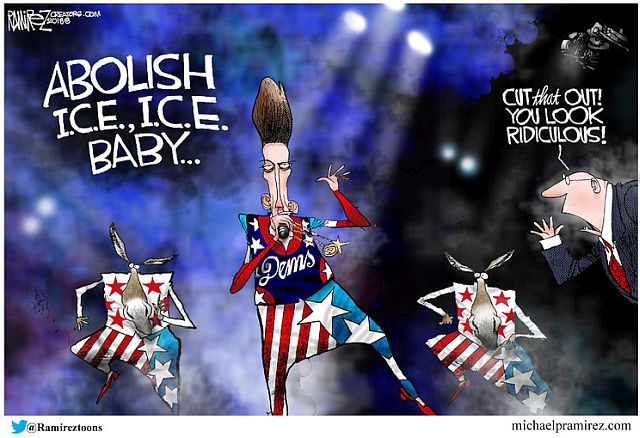 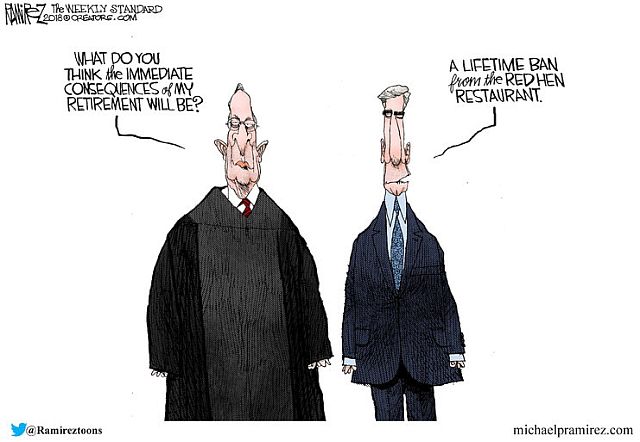 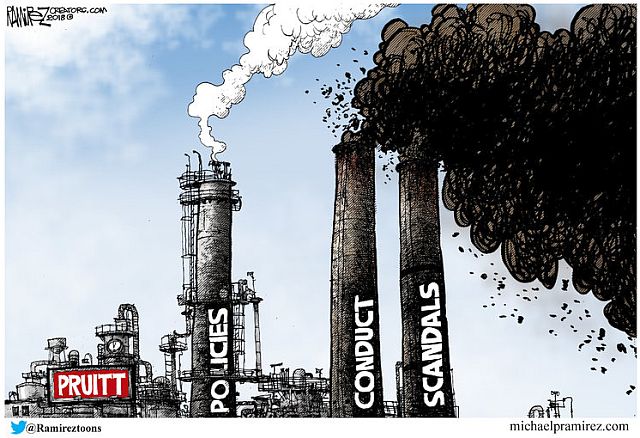 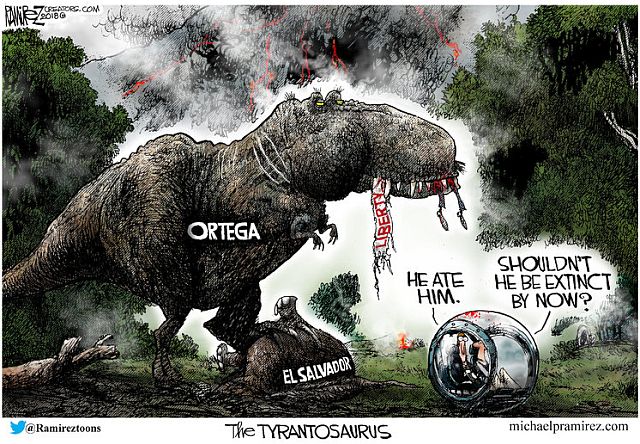 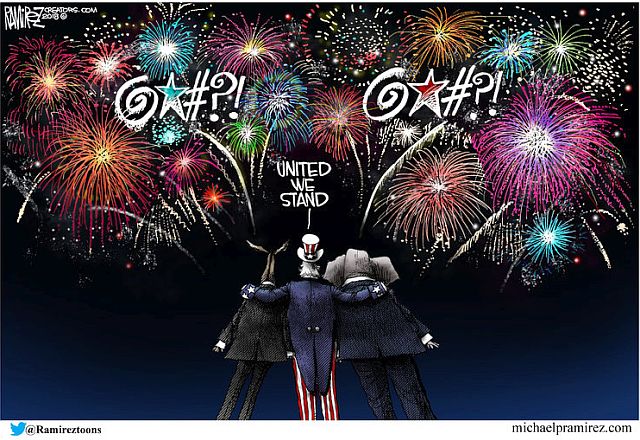 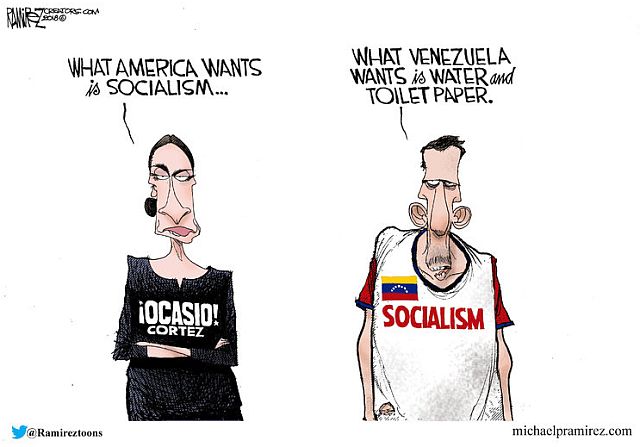 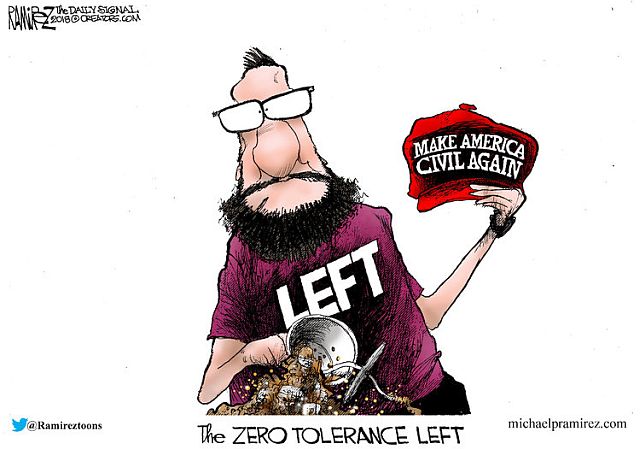