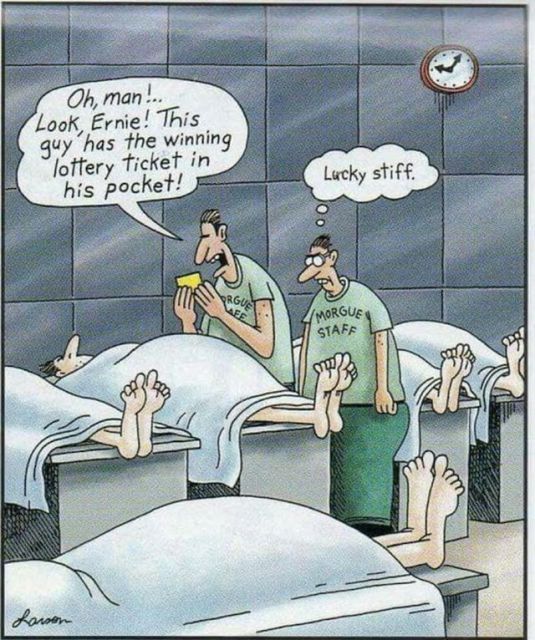 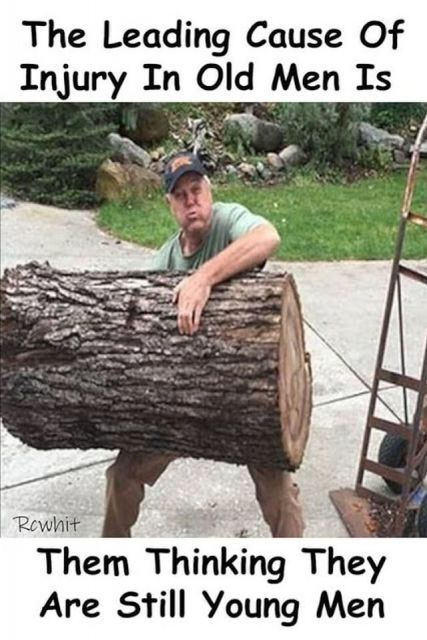 Joe’s Comment – A fabulous week.  Busy every day.  Great weather!  Lots of successful problem solving.  Reduced the inventory by one vehicle (every one counts).  I feel wonderful!
Is it an illusion or is it the magnificent sunny skies and hot days?
I am no longer young, but moving to the Okanagan almost 50 years ago, a conscious decision to put lifestyle ahead of “career”, was a genius choice in an otherwise mediocre life.  I’ve never regretted a minute.  Better than a lottery win, I reckon.
Although, a lottery win would be good, too.

Half Year Edition
Yikes!
The 26th rant already…..
Joe still shudders to think of the winter times.
Yet here they come, one day at a time.
Where have we heard that before?
Joe says it sounds like AA. 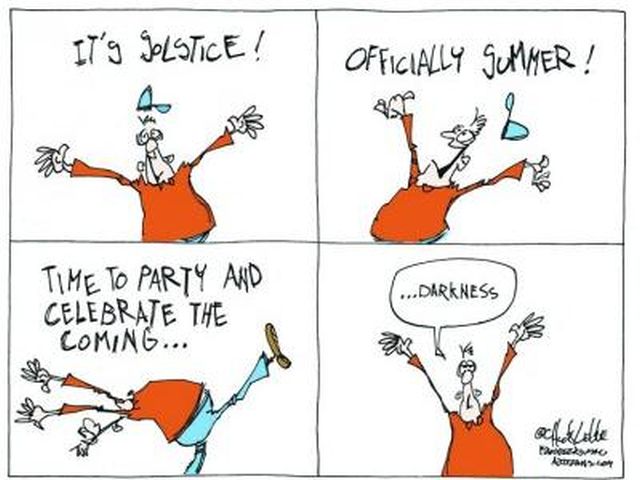 Quick Dick McDick
There is a “Thanks for Farming” event coming in July with at three locales; Lethbridge Alberta, Swift Current Saskatchewan, and Brandon Manitoba.
To Hell with COVID!
Load up the truck with folks and help charity by attending.
Grass roots Westerners doing good things:

Quick Dick mentions Lesley Kelly, also a Saskatchewan farmer.  Her Ub2b channel is called “High Heels and Canola Fields“.
An intimate view of family farm life.
Joe and I haven’t seen an equivalent representative(s) for Alberta or BC or Manitoba, but we’re looking.
Lesley started interviewing various farmers, in a series she called “Riding in Cabs with Farmers”.
Here is Lesley’s very first Riding in Cabs with Farmers video titled “Mental Health and Farming with Matt Kelly 01”:

Gimme Some Sugar!
Joe and I will have been carnivore eating for 3 years on July 26th, 2021.
Lately, we have moved Sunday family diner to Saturday (for very good reason).
Joe and I have been perfecting our “roast beast” (Kenda coined that excellent expression).  It is fully forkable – no knife needed to cut your portion.
We are using a slow cook method of our derivation that goes like this: weigh the roast, put it in a roasting pan with rack, and add 500ml of water.  Turn the oven to 425°F.  Sear the roast in the pan, uncovered, for 10 minutes per pound.  Yesterday’s roast was 8 pounds – we seared it and got a lovely “bark” after an hour and twenty minutes.  Remove from the oven.  Add any vegetables you prefer – we added some whole carrots because the grandchildren like them.  Sometimes we add a few potatoes for those who request some.  Cover, return to the oven, and reduce the temperature to 210°F.  Cook for 8 hours or more!  Soft as butter is the roast beast.  Yum!
What has this to do with sugar?
Nada.
Like we said, coming up three years carnivore (with the odd slip to Keto or complete abandonment for birthday cake if required).
Our new sugar is fat.  Henceforth referred to as “fat”.
Sugar in refined form is a combo delight – fructose + glucose.
A human body will put sugar to use, pronto.
But sugar is not a premium food source.
Joe and I will let Dr. Robert Lustig explain what the bitter truth is about sugar:

Dr. Bryam Bridle
The good doctor from the University of Guelph, ON, has been taking heat from various sources about his use of science to analyze the COVID hysteria, and the veracity of the so-called “vaccine” (which it definitely is not).
The following video is an experiment.
He dons 5 masks, each with 3 plies of material.
Joe did the math – that’s 3 x 5 = 15 plies.
We already knew the outcome.
Watch the video and you too will know:

Combine this knowledge you now have, with the video about mask contents from last week’s Sunday Rant.  The title gives it away “Dangerous Pathogens Found on Children’s Face Masks”.  Here is a chart summary – Now tell Joe and me that there isn’t malfeasance.  Tell us there isn’t misprision.
We say again, the government isn’t a doctor, isn’t a scientist, isn’t conscious.
At best it is a collection of bureaucrats sent to do the business of We The People, not only in America, but every Western nation.
Do what is best for yourself.
Beware, a lack of knowledge (or interest) is not legal grounds for recompense.
The number deaths attributable to this “vaccine” in all it’s iterations is rumored to be greater than 50,000.
Something has been amiss since January 2020 and before.
The endless flip-flops, misdirection, obfuscation, outright lying, main stream media complacency, kowtowing doctors who know better, all this and more….. it is starting to unravel.
It is reminiscent of the courtroom scene in the movie “A Few Good Men”:

Breaking bulletin to the governments of the world, to the big money behind this fiasco, to the evil doers being revealed – regular people (and mud peckers) CAN HANDLE THE TRUTH!
Indeed, it is a form of treason to lie about something so easily defeated that was allowed, nay, encouraged to ravage the elderly, the susceptible, the unaware.

Barbarossa (June 22nd, 1941)
The 20th Century set world records in “government sponsored deaths of civilians and contending armed forces”.
The Great War, World War I, was the “war to end all war”.
Not so.
The Second World War eclipsed the first go-around for many reasons, advances in technology foremost.
However, the use of those technologies by man pitted against man reached levels of depravity unseen in modern history.
Not to be outdone, human cruelty and barbarian behavior applied those technologies and created hell on earth.
In North America, in Canada and the United States, the warring Axis powers couldn’t reach our shores in any significant numbers to cause significant disruption of daily life.  There was the draft, and rationing, and death, but the very real horror of having your city bombed or your neighbors and yourself shot by invading forces did not happen.
In Europe, another story, a terrible story.
Of all the obscenity war brought, the worst of it was Hitler’s “Operation Barbarossa“, the Nazi plan to eliminate Russia and provide “Lebensraum” for Germany, “living space”, by removing all the citizens extant.
The numbers are horrendous.
Russian casualties approached 5 million, and German casualties are estimated to be 1 million.  This is the military only.  10’s of millions of Russian civilians were killed.
A History Channel video documentary:

Music Wishes
If Joe and I had learned a musical instrument which would we have chosen?
We have many favorites.
There are examples of great musicians playing their chosen instruments that set standards.
If we chose drums, we think we would like to play with the passion of 20 year old Michael Shrieve when he performed “Soul Sacrifice” with Santana at Woodstock.
A wonderful mix of percussion musicians, but Shrieve was incredible.
Joe and I remain inspired:

If it were guitar, the lyrical genius of David Gilmour appeals to us.  Here is Pink Floyd, live at Pompeii, playing “Comfortably Numb”.  David Gilmour’s solo is astoundingly fluid and passionate: 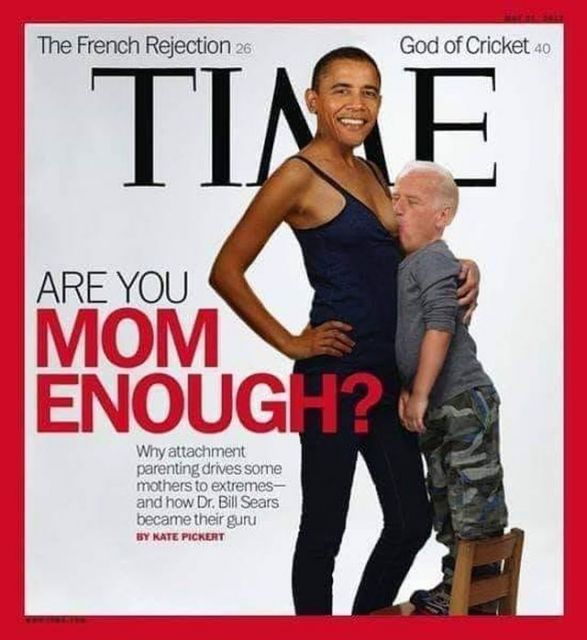 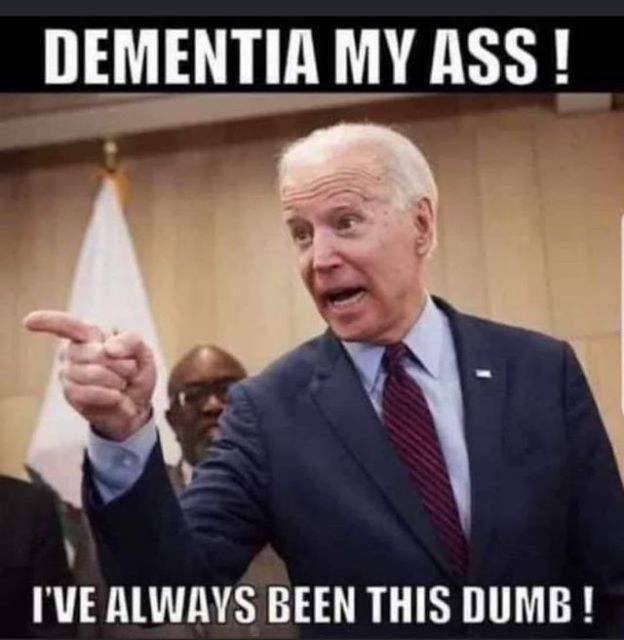 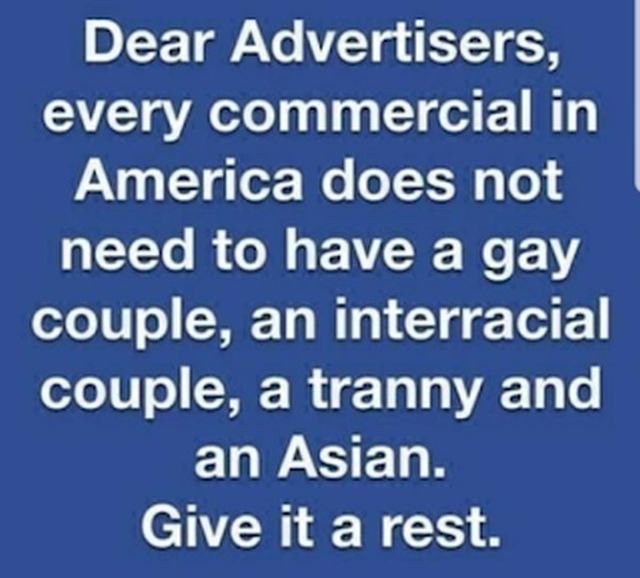 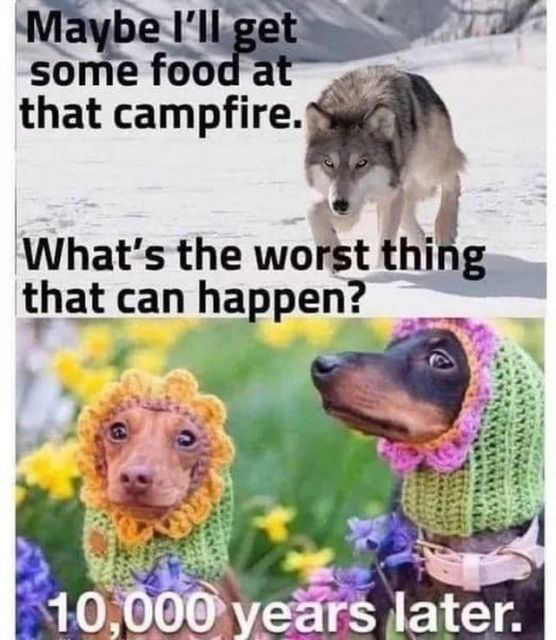 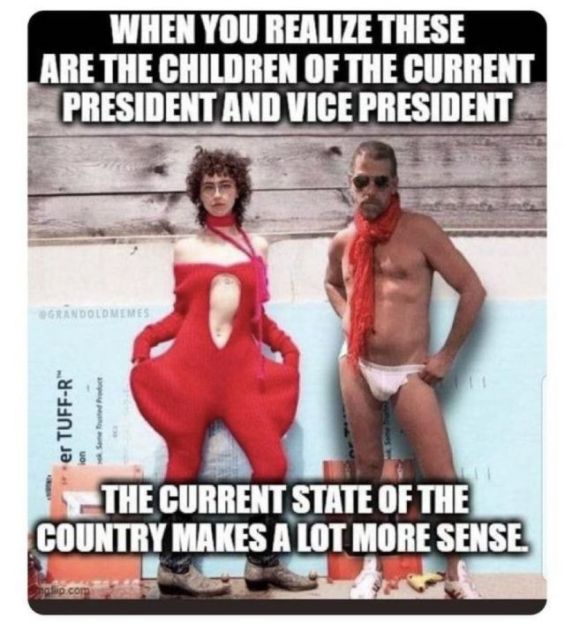 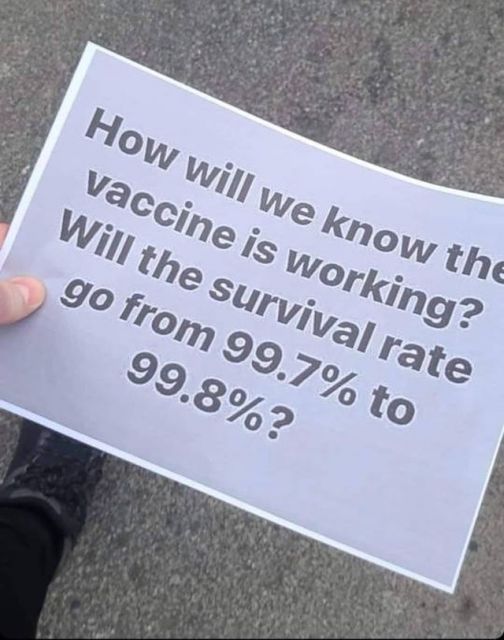 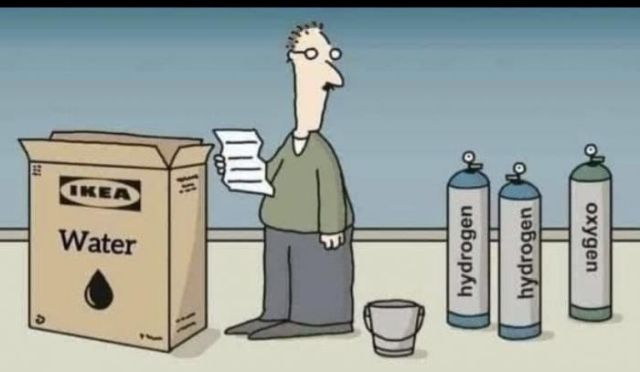 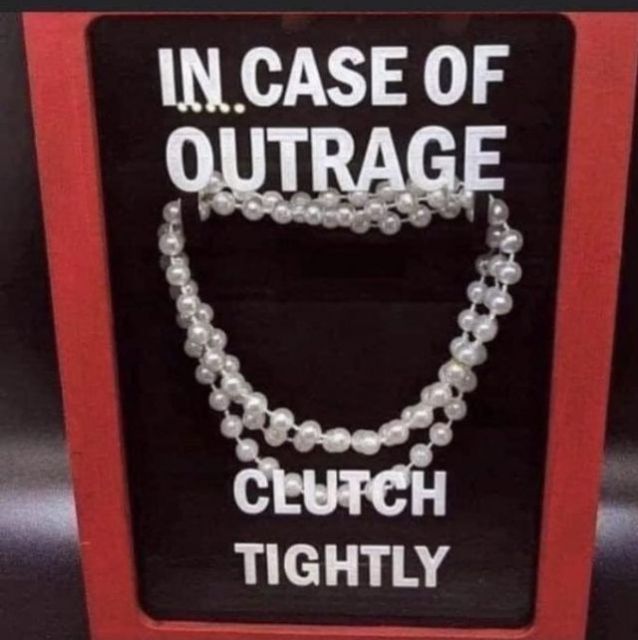 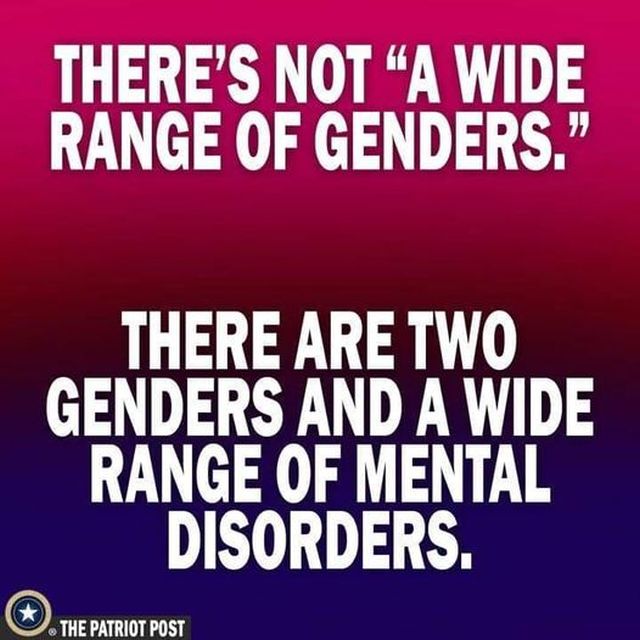 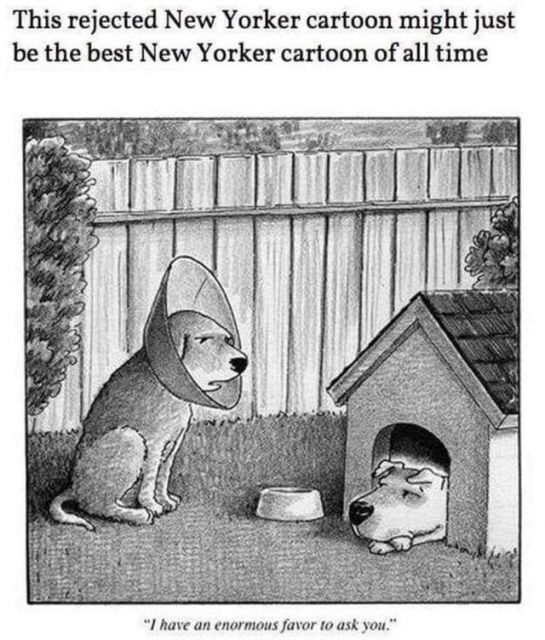 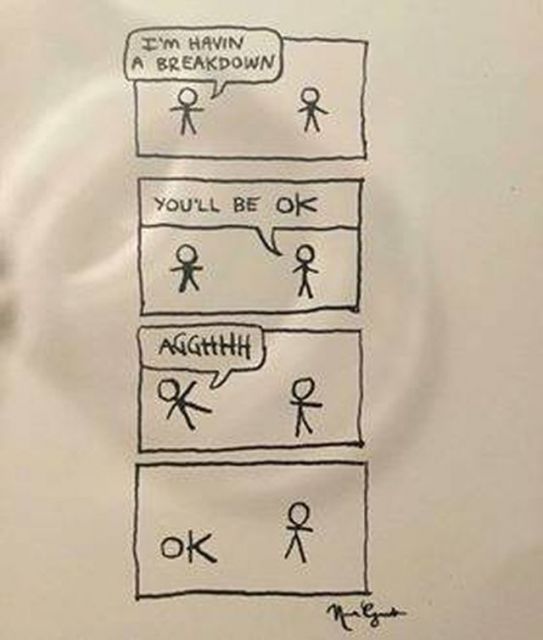 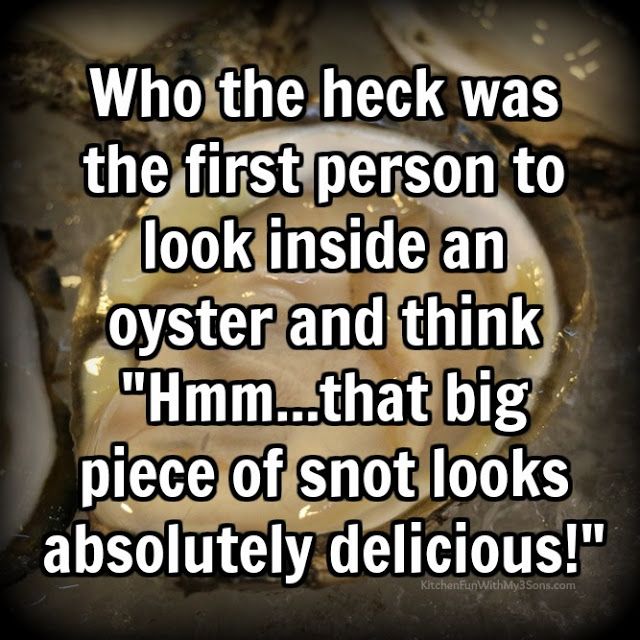 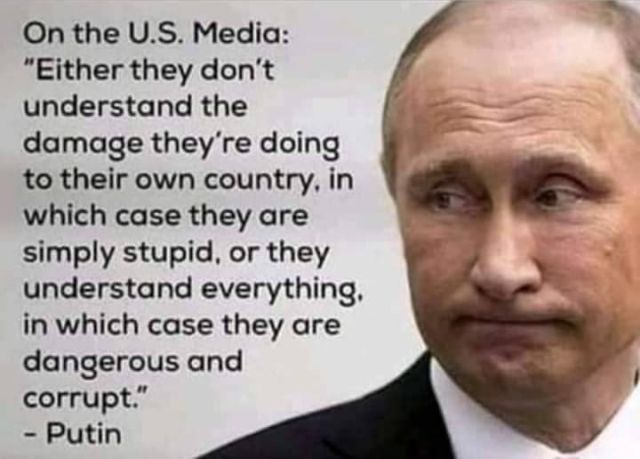 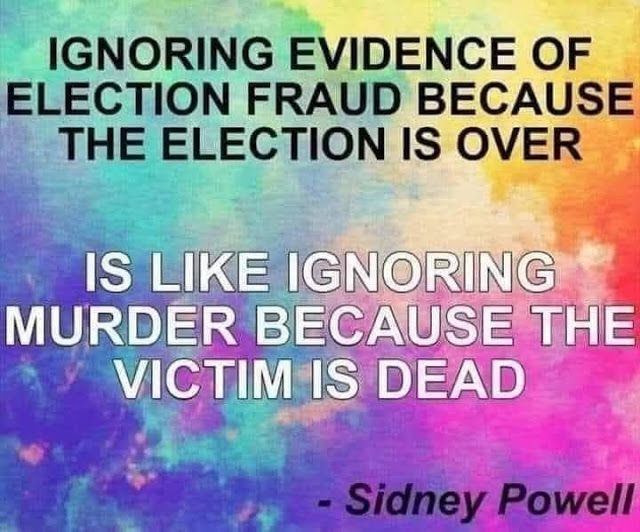 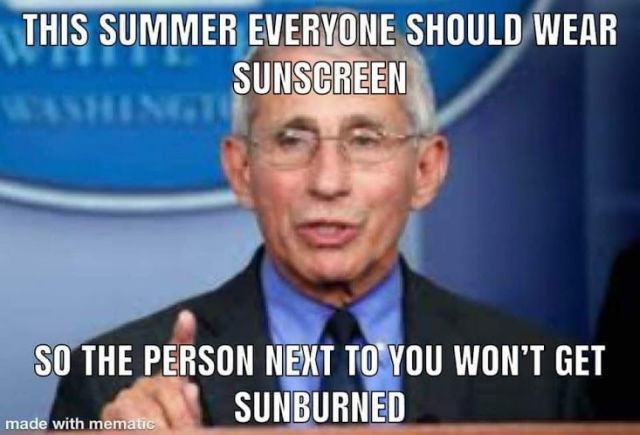 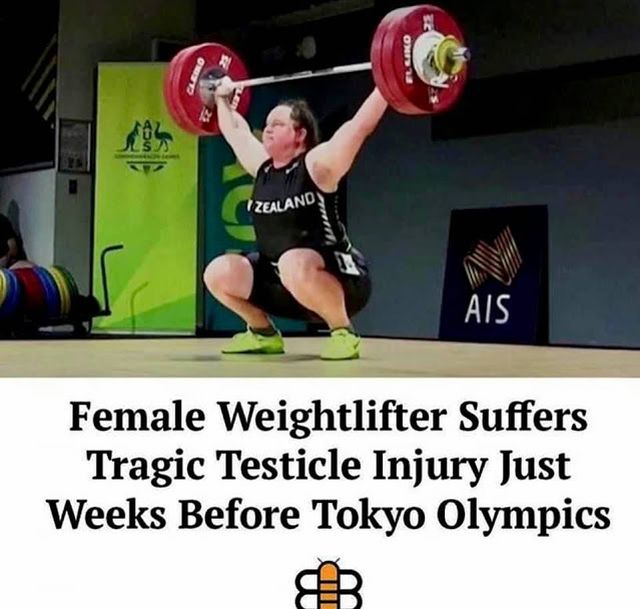 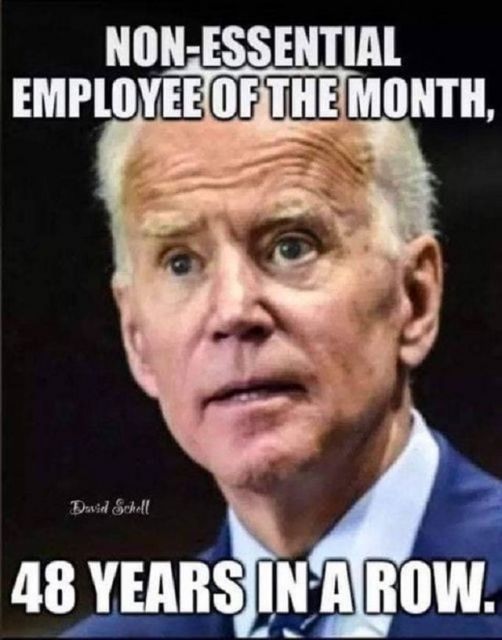 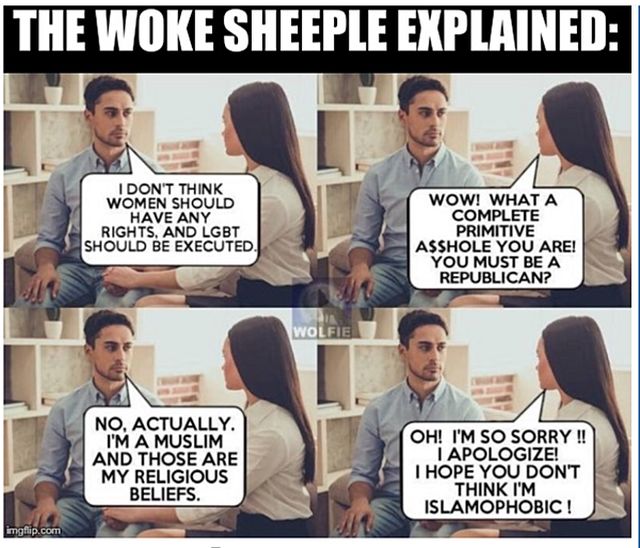 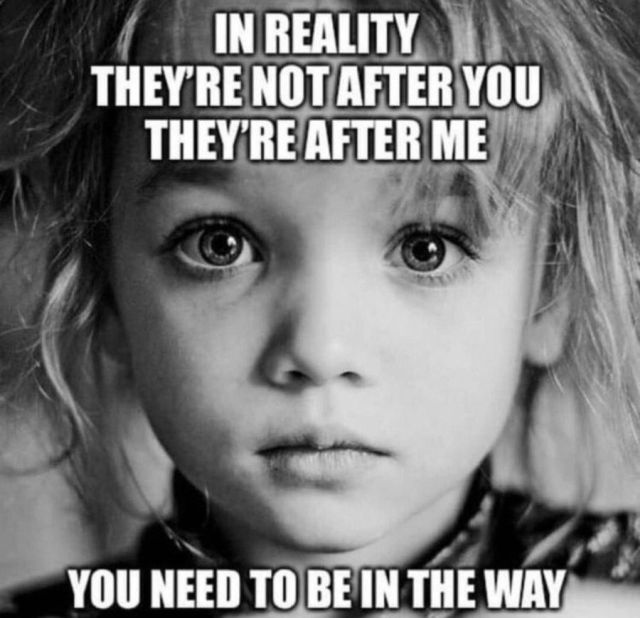 It is a true that Joe and I think music is foudational in our understanding of what it is to be human.
Sure, birds sing.
Most of the other animals honk and bellow.
Humans make music.
Joe and I listen to music all de doo dah day.
Some old rock.  Some country, usually old.  Lots of opera and classical.  Jazz if not instrumental.  It’s all good; great memories, great feelings.
Sometimes, something new to our ears binds with an event, with an emotion, and becomes a part of our narrative.
Jordan Peterson interviews Samuel Andreyev, Canadian composer, to explore “The Meaning of Music”:

This week in Vernon BC was stupendous!
An every day yea!
I don’t know what it did in other parts of the globe, or other parts of BC for that matter, but here at mia casa , Droveria, oo-la-la!
Today, Sunday, was typical of the week – it registered 40°C on the old mercury scale.
Tools we left in the sun were juggled when picked up, ’cause….. hot!
All day we did not feel any pain.
High temps, high barometric pressure, no clouds.
We celebrated by going weed wacking during the warmest hours.
Joe and I are proud to announce we broke a sweat big time today.
And that gives us a great big grin. 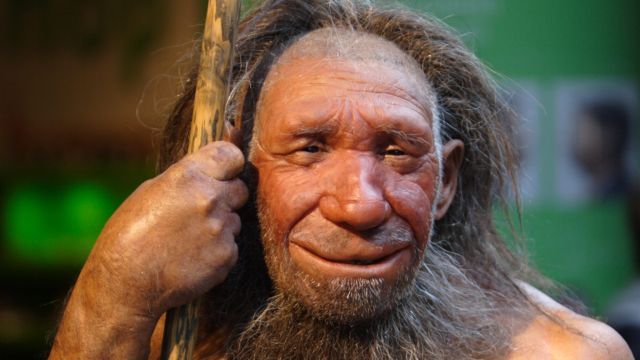 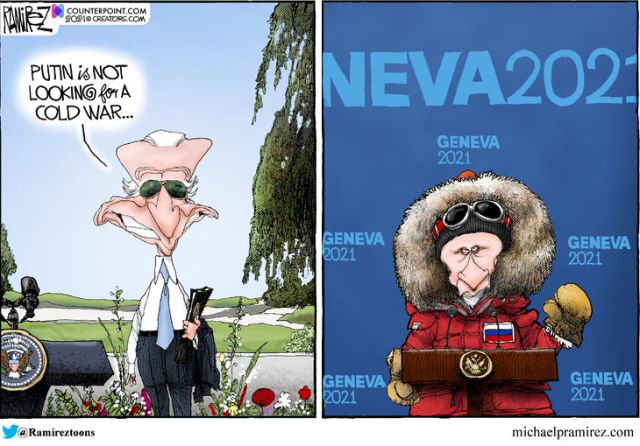 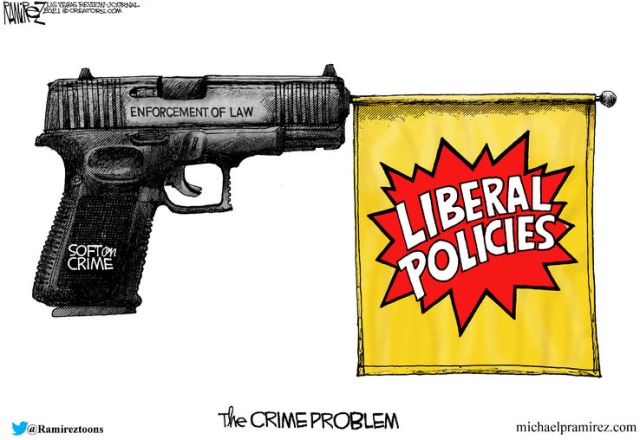 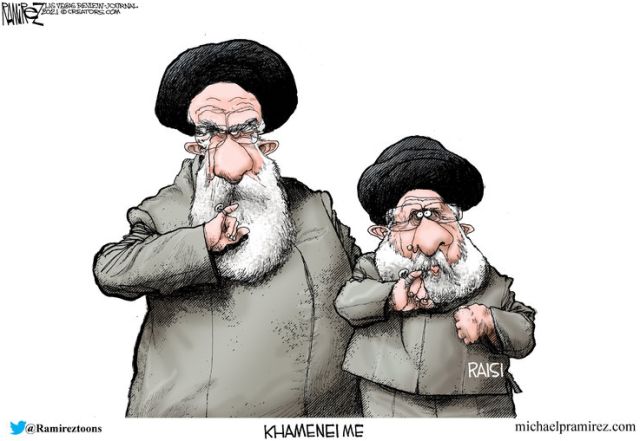 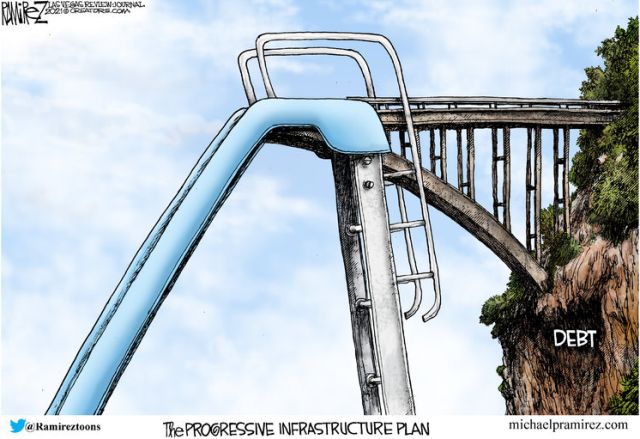 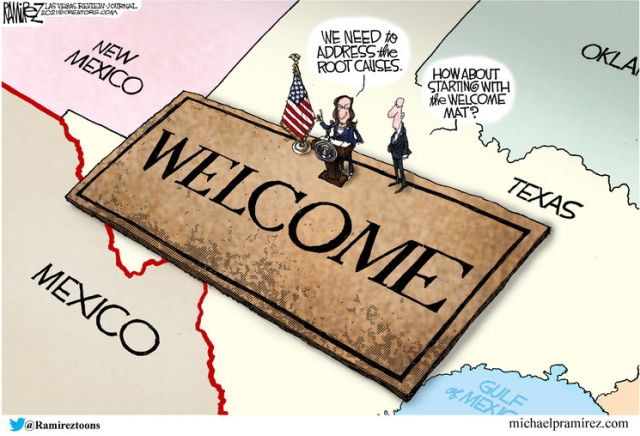 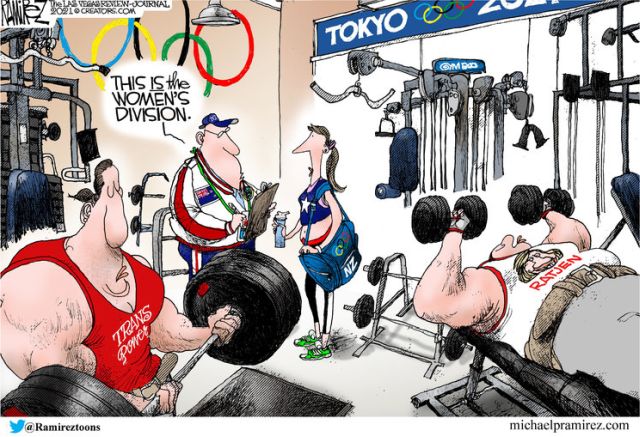