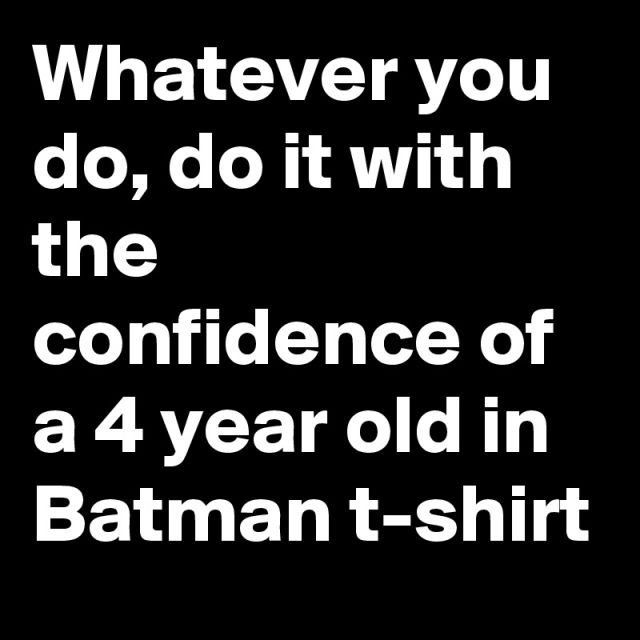 Joe’s Comment – The above words are a wonderful metaphor for being able, being prepared, being ready, and being open to opportunity.  Or is it an analogy?  Perhaps both.  I try to be confident as outlined.
However, most days, when I am suddenly confronted by reality, it tends to discombobulate me much like the lady in this gif loses her shit-

More preparation, more ability, more readiness, more planning needed.
I wish…..
If I only knew reality when I see it!

COVID-19 Fun
Joe and I are dreamers, thinkers, planners, and doers, in that order.
Unfortunately for us, the first three catagories (DTP) most frequently take up so much of our time that we don’t get doin’ before the day is done.
Continue ad infinitum, daily.
There are other folks who actually short circuit the first three steps and get right to doing.
We stumbled into this fantastic COVID-19 “social isolation” response from the Crabtree family – they commissioned Octavia Chic to build a back-yard pub for them! 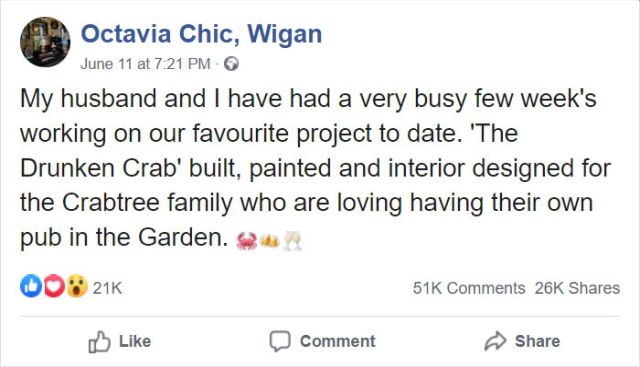 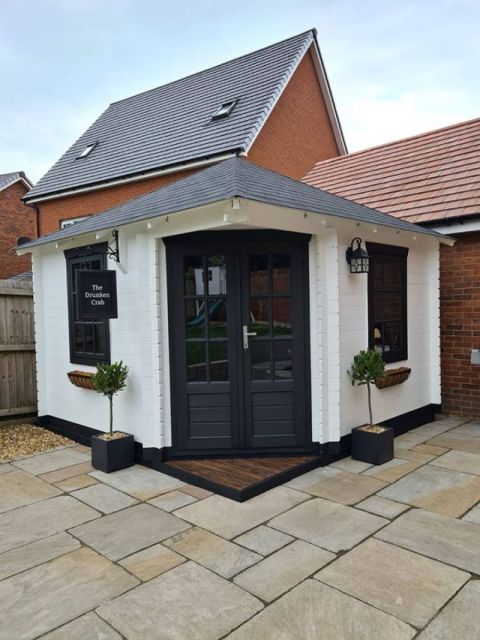 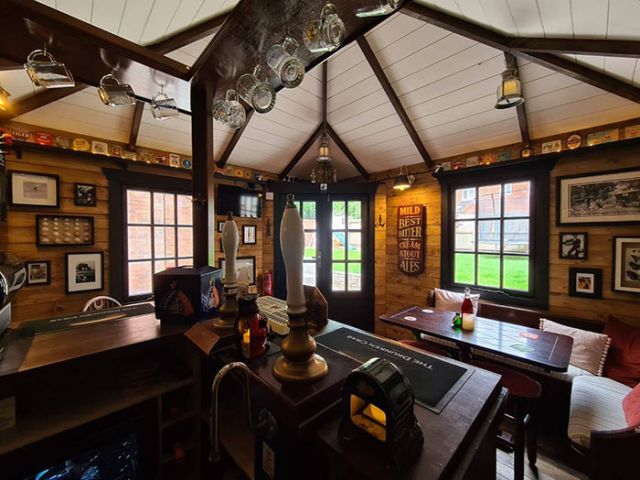 Bravo to the Crabtree family for having the vision for the project, and enough $$$ to commission such a delight for their own enjoyment.
Double kudos to Amy at Octavia Chic for the absolutely fabulous attention to detail, excellence in finishing, and overall perfect execution.
Best of all, the cab ride home is very cheap…..
A masterpiece!

General Flynn Redux
Joe and I had to sit down (as usual) when listening to “Viva Frie”, our Montreal based legal eagle.
Why sit down?
‘Cause he talks as fast as Ben Shapiro!
We have to concentrate so hard on his words that we get dizzy and lose our balance.
He is our go-to when we try to make sense of legalese.
The decision of the “Executive” (in terms of the court system) frees Flynn and spanks the judge, the amicus, and the dissenting executive judge’s opinion.
All in all, an exoneration of a man falsely accused.
How will he recover his treasure, time, and reputation?
Joe reckons he will sue and be rewarded handsomely.
So handsomely that the time and reputation loss, irreplaceable and irreparable, will be somewhat cushioned.
Joe and I say this IS a triumph of law as law, not a political hijacking of the law to disable and discredit a political rival:

Thank doG
Joe and I thank doG that we DIDN’T have any $$$ when we were young.
We would have done something strange, for sure.
Something like go off in the bush and build our own dwelling, Grok with the trees and dirt and streams, and generally avoid being part of the current culture:

Ancestral Diet
In the continuing pursuit of determining what, exactly, is the best food stuff for ourselves, Joe and I have taken a detour to ancient Egypt.
As a yute (youth a la “My Cousin Vinny“), we thought highly of the pyramids, the hieroglyphs, the Nile River and the “cradle of civilization” stories.
And (of course!) Cleopatra, as depicted by Elizabeth Taylor (pant, pant).
We have now had our faulty perspective re-imaged.
In the following video, Dr. Michael Eades reveals the ancient Egyptians had a diet based on vegetable matter; grains, fruits, and the like.  Not much animal product.
How healthy were they?
Joe says it’s damn scary how healthy they were – rotten teeth, diseased hearts, and obesity all in.
One of the graphs in the video says it all to Joe and I: when comparing the relative incidence of cardiovascular illness by age, it seems that those in the 40 – 49 year age were the worst group because there weren’t too many folks left to be considered in the 50 year plus age group.
To be clear, not many Egyptians lived much past 50 years.
Joe and I are already 21 years past 50.  We’ve outlived most ancient Egyptians, we’ve got our own teeth (except for one gold bridge covering a dentist’s mistake), we take no drugs, we are clear headed – we know who we are for the most part.
And, we are approaching our 2 year celebration of carnivore eating.
No carbs, no sugars, no fruit.  No sick…..
There might be something in this after all.
Here is “Paleopathology and the Origins of the Low-carb Diet”:

Cheery Folks
Joe and I have a tendency to concentrate on threatening news.
It is a natural, healthy response – fight or flight reflex.
Which is better in our mind than a “re-arrange the deck chairs on the Titanic” response – an ineffective “do something!” reflex or an ostrich reflex (head in the sand until the threat dissipates).
There are other folks that seem to be focused on their passions, folks who create serotonin by the bucket full doing what they love to do, despite the real or perceived threats from the “outside world”.
Joe and I admire these folks, and in our very humble way seek to emulate.
The following examples of such folks features Sarah Jeffery, a professional recorder player, Lucy Horsch, a professional recorder player, and two violin players, Brett Yang and Eddy Chen.
Brett and Eddy are Australian classical music lovers and players.  They established a YoubeTube channel, TwoSetViolin (above link), and have millions of subscribers, hundreds of millions of views (559M and counting).
Feeling frisky and risky, they released a video critique, comparing the violin (their expertise) to the recorder (definitely NOT their bag):

Sarah couldn’t let this go unchallenged.  She is a professional recorder player from the UK, with her own YoubeTube channel, Sarah Jeffery / Team Recorder.
Although her subscribers and views are orders of magnitude fewer than those of Brett and Eddy, her passion and expertise shines through in her response:

Sarah wasn’t the only recorder player who rebuked our Australian pranksters.
She did such a good job of demonstrating her instrument in a positive way.
Same same with Lucie Horsch.
Lucie created a YoubeTube channel, Lucie Horsch, specifically to respond to Brett and Eddy.
Lucie is a world renowned recorderist from the Netherlands, her bio page here.
A short example of her playing Vivaldi in concert.
Her response is lighthearted, humorous, and demonstrates her virtuosity with the recorder:

Here are Brett and Eddy with their response:

Joe and Dave’s take-away –
What precious humans.
We believe that these are demonstrations of freedom.
In a political sense, we believe this freedom is encouraged and nurtured by the culture of West.
Correct us if we are misinformed.
I don’t see this “Anne Frank” brilliance being set free in North Korea.
John Adams, Founding Father and 2nd President once wrote “I must study politics and war, that our sons may have liberty to study mathematics and philosophy. Our sons ought to study mathematics and philosophy, geography, natural history and naval architecture, navigation, commerce and agriculture in order to give their children a right to study painting, poetry, music, architecture, statuary, tapestry and porcelain.”
It seems that these beautiful children are harvesting the bounty our fore fathers bequeathed the West. 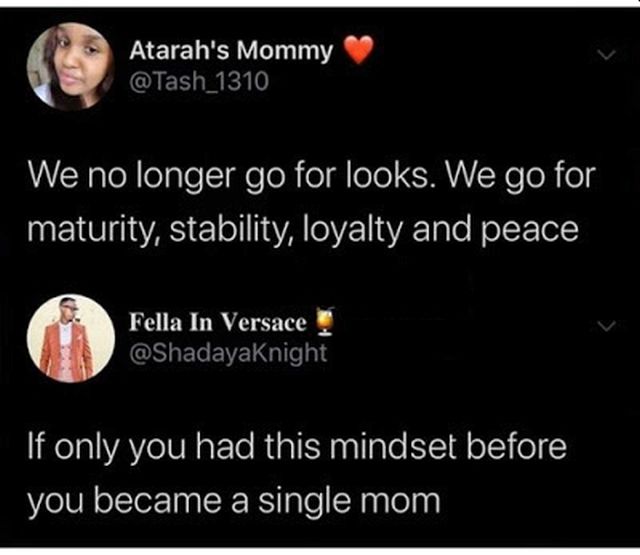 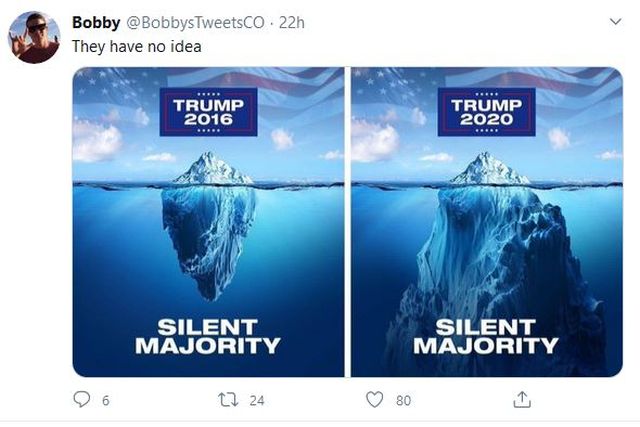 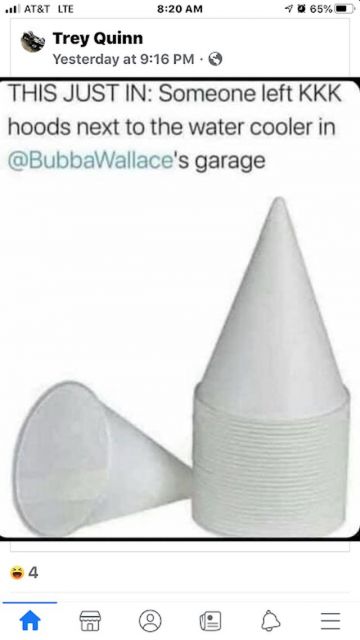 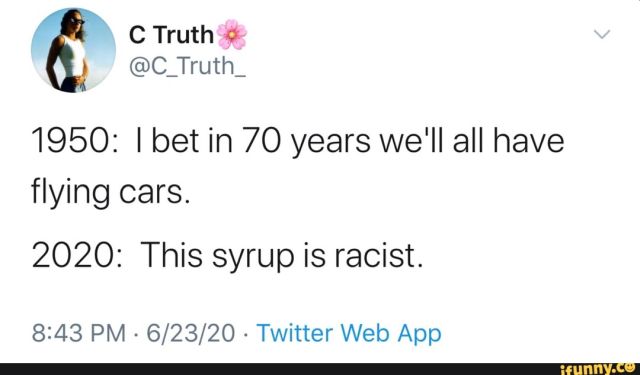 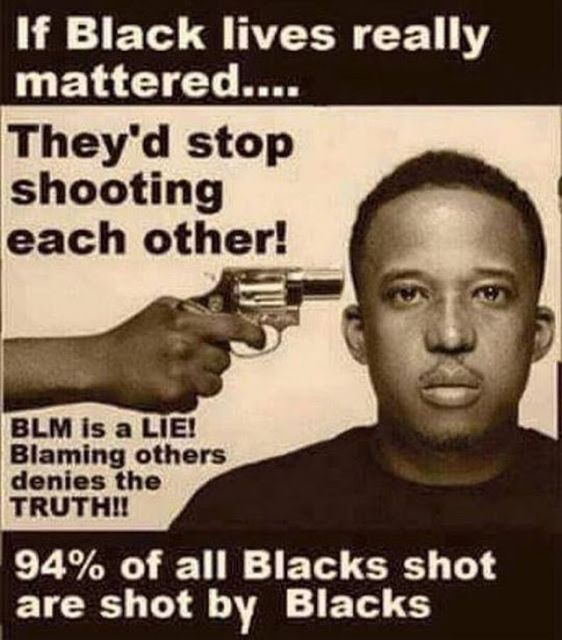 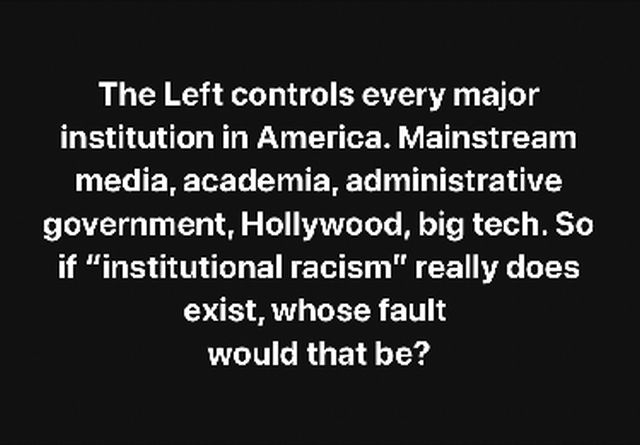 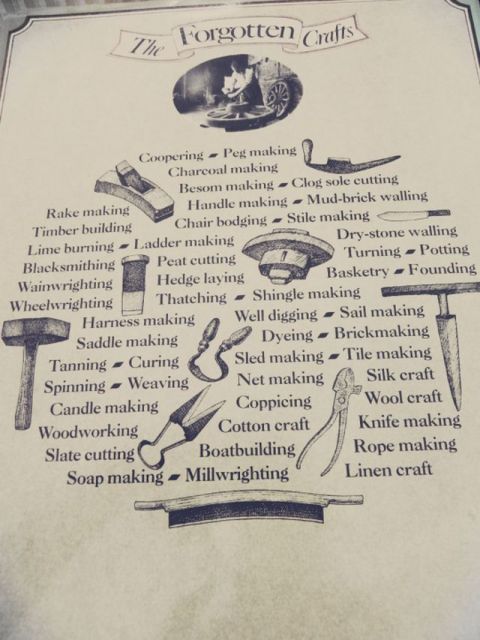 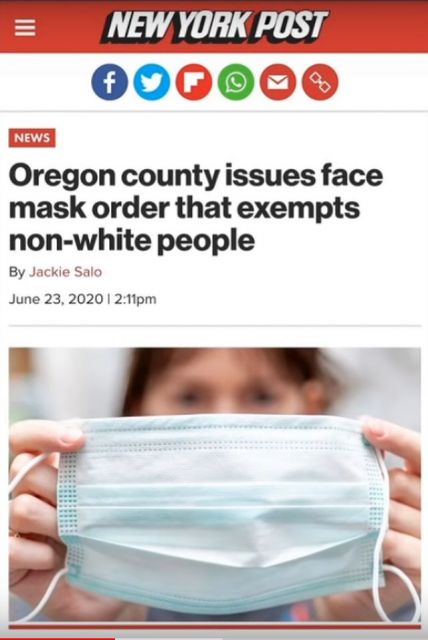 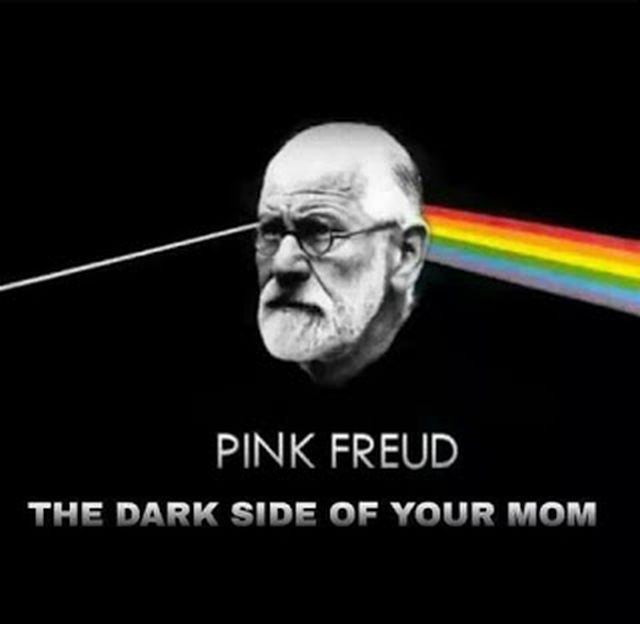 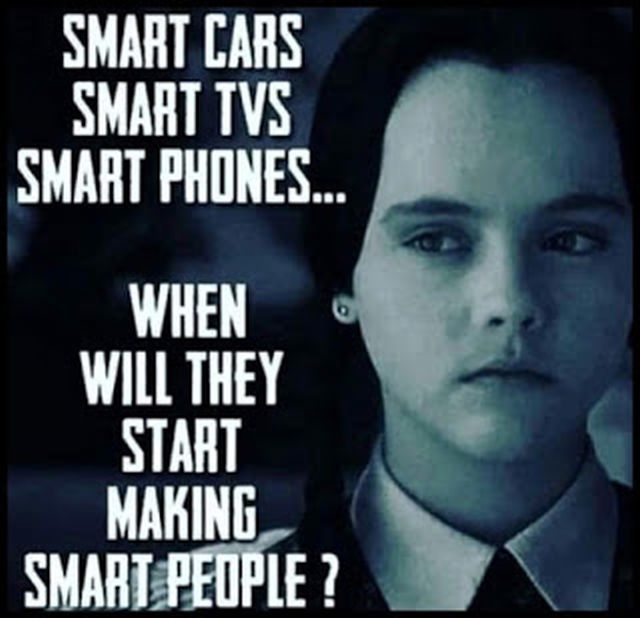 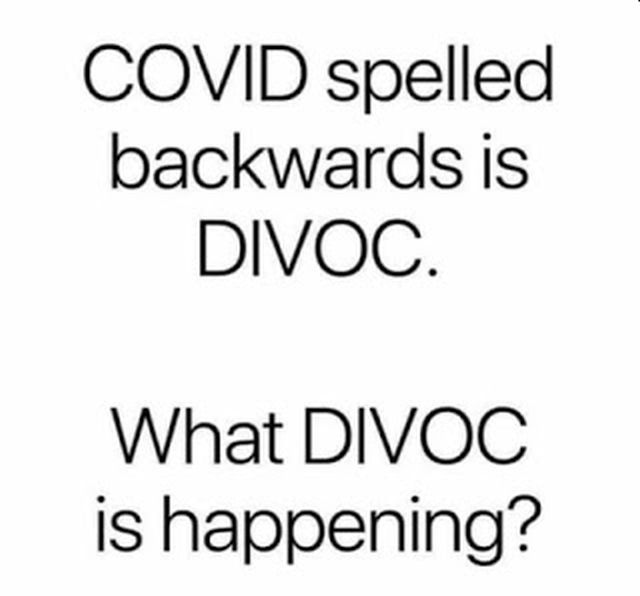 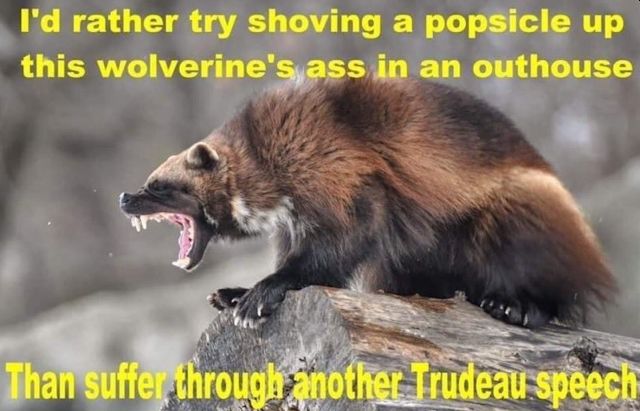 How important is it to understand history?
Joe and I were not attentive enough in high school history class.
We were STEM oriented.
History seemed boring and irrelevant.
We see the world differently today.
Our understanding of the American Civil War (what the true southerners call “The War of Northern Aggression”), our understanding of the Founding Fathers, of Abraham Lincoln, of the major battles and strategies was altered by the following presentation.
In a mere 2 hour period, Michael Gaddy shares some of what he has discovered in the National Archives.
To say that Joe and I were gobsmacked is an understatement.
Perhaps the wrong side won…..:

We find ourselves in Summer.
Couldn’t prove it by any measure but the calendar.
Rain this week, almost every day.
Unseasonably cool.
Lots of cloud.
Big big wind for a while on Thursday.
The days are getting shorter – a fact.
Joe and I have resorted to basement renovation for the last month.
That way we don’t miss the sun quite so much.
Only three months for Summer to show up. 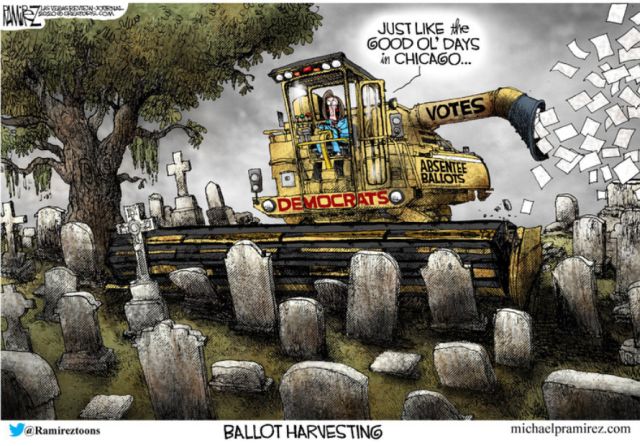 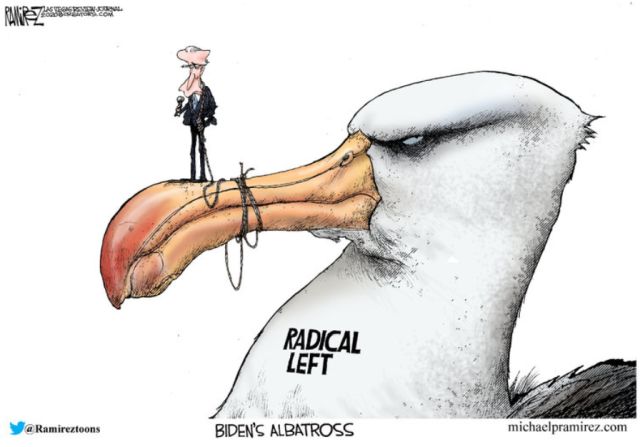 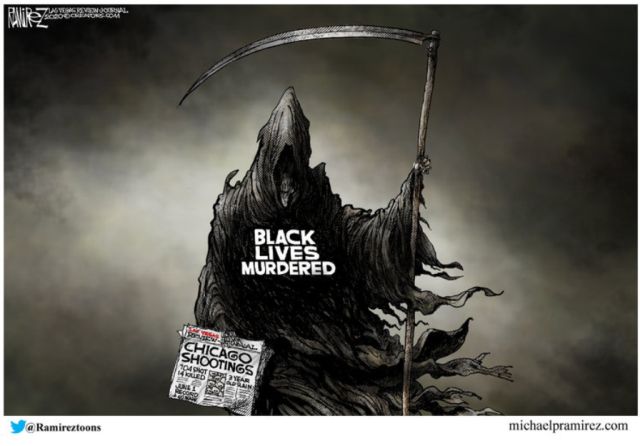 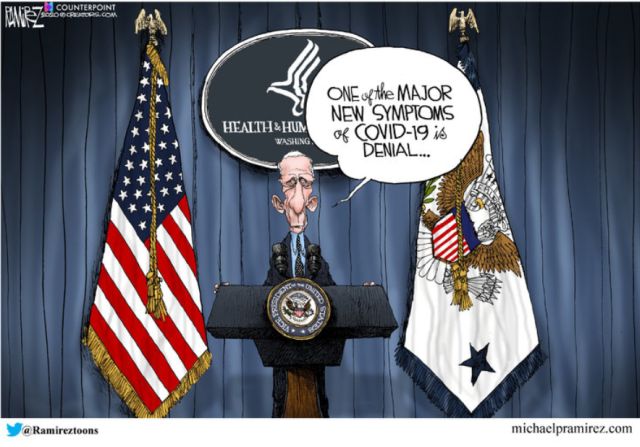 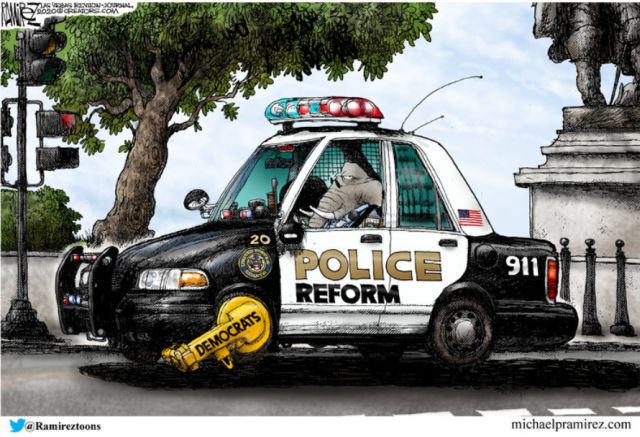 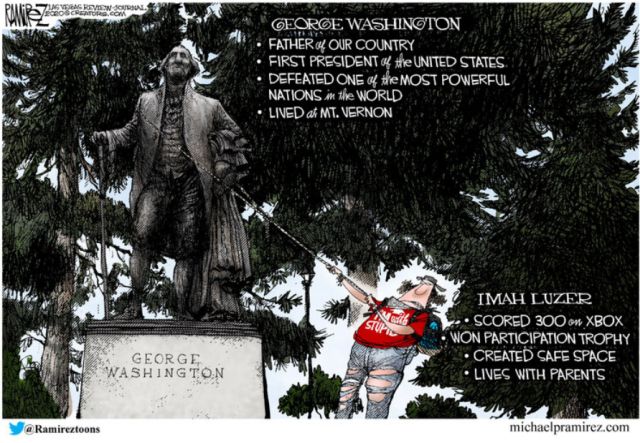