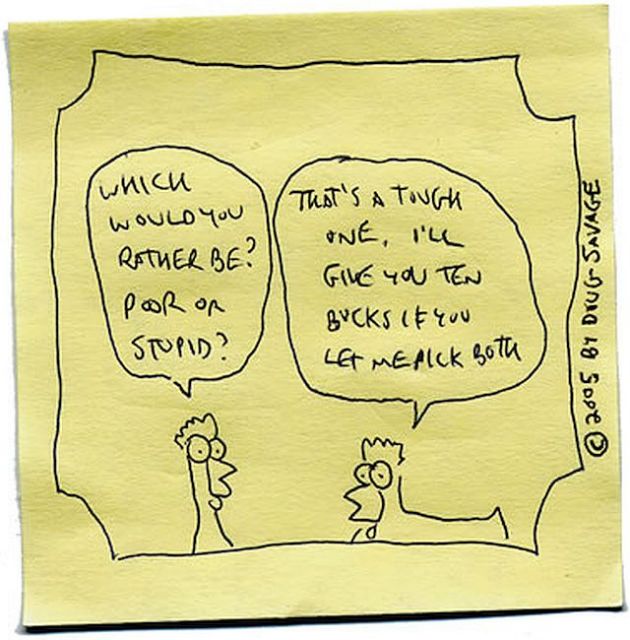 Joe’s Comment – My recent “investments” in old Ford vehicles proves I am trying very hard to accomplish both poverty and stupidity at world class levels.
Marcus Tullius Cicero had me pegged: “Any man is liable to err, only a fool persists in error.”

Canada Day
Joe and I fly the Royal or red ensign on Canada Day.
Canada, at last review, is a “Constitutional Monarchy“.
Joe and I don’t particularly like the flag we fly with the leaf.
Unlike the American flag, which tells a story, the red leaf flag tells shit.
It was designed to do just that.  Shame on Lester B. Pearson and his band of martini slurping acolytes.
Our political views aside, we hope every Canadian took time today to reflect on the fantastic country our forefathers (and mothers you politically correct idiots) ceded us.  Reflect, too, on the responsibility you have as a Canadian to separate the ideological madness of the far left from the constricting constraints of the far right.
Joe and I are responsible North Americans…. 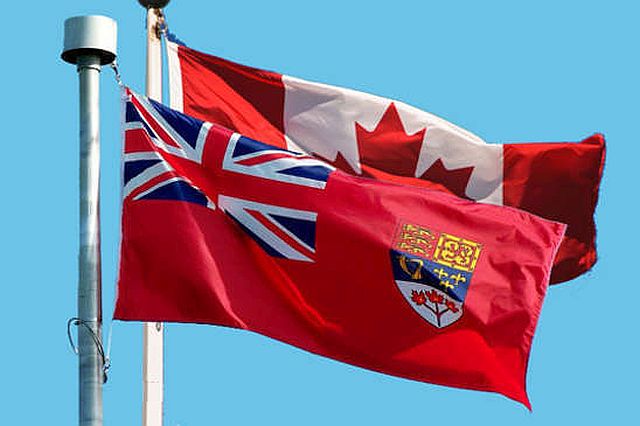 Ice People Countries
Joe is still fuming about the total collapse of the 4th Estate in the West.
The television “news” is so distorted as to have more semblance to The Road Runner Show cartoon than reality.
The printed “news” is so shameful, so blatantly devious, The National Enquirer is looking pretty damn straight.  Check out the Time magazine cover with Trump and the crying Honduran child for over the top “news”.  Good grief Charlie Brown.
Joe and I never listen to radio.  No comment except to say CBC.
The current hysteria, the crisis, the apocalyptic child abuses of the American government is nothing of the sort.
If there is a crisis, it originates with their shithole countries and the cesspool cultures these illegal aliens flee.
A chart from Obama days (the dreadful reign of the part black messiah) – 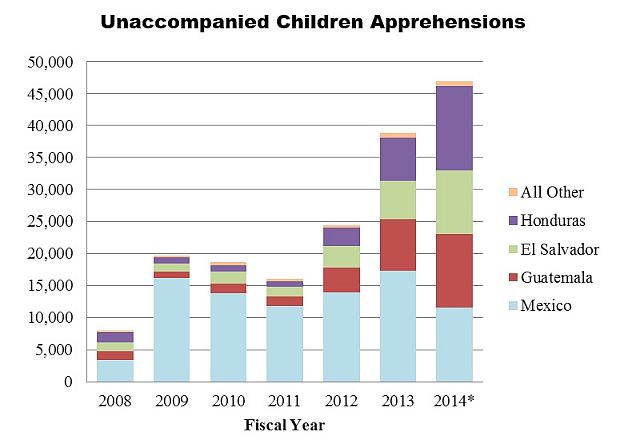 The chart is only UNACCOMPANIED “children”.  We use quotation marks around children because evidence shows multitudes of these “children” do NOT HAVE DOCUMENTATION.  And have a full growth of beard (not the females Joe says).
Joe and I live in a small town named Vernon in British Columbia, Canada.  The population of our small town is 40,116 as of 2016 (latest published figures).  In 2014 there were more unaccompanied “children” illegal aliens apprehended than the entire population of the town where we live.
That doesn’t include “children” accompanying adults (who more often than not are NOT THE PARENTS), or the numbers of adults.
It certainly doesn’t include those not apprehended.
What drives this madness?
VDARE.com provides some facts and objective analysis.  From the mind of John Derbyshire, from his podcast, “GOP Base Unmoved By MSM’s Big Lie on the Border“.
In the article known facts are listed (with references).  An example from the article –
…..”You’ve probably also heard the numbers. You know that of the 12,000 minors detained in the six weeks of our zero-tolerance policy, only 2,000 were actually with a person claiming to be a parent. That’s seventeen percent. You probably suspect, as I and Attorney General Sessions do, that if DNA testing were to be applied, that percentage would drop into low single figures.
You likely know that Mexico, through which these Central American invaders passed, has a well-equipped U.S. embassy and nine, count ’em nine, consulates scattered across that country from Yucatan in the south to Tijuana in the north. Any Central American seeking asylum in the U.S.A. could apply at any of those places, without any fear of being separated from his children.”….
Joe and I spend a lot of time on the Internet reading, viewing, and researching.  Then verifying (if possible).  Then validating (if possible).  We have trouble watching the “news” on television because it is either not current (lagging the Internet by hours at best, and days or not at all at worst).  If the government manages to throttle the Internet, the best medium for “The People” to communicate will be compromised.
Mr. Derbyshire presents the facts, then does something quite refreshing by analyzing the source of the so-called “migration”.
Hint: countries that have appalling human rights, corrupt governments, few if any social nets.
The surprise Mr. Derbyshire has is the concept of the “Ice People”.  Those folks who come from Europe / Eastern Asia.  The majority (so far) in the West.
All of the “migrants” want to come to countries established and maintained by Ice People.  Fancy that!

Perceiving Reality
Joe has listened to this lecture three times.
It is very heavy duty Howdy (Doody).
The ideas and concepts up to 59 minutes are foundation for the presentation after 59 minutes, where several “theories of reality” are explained.
A rudimentary understanding is Newtonian (objective reality).
A more nuanced understanding is Darwinian (evolutionary reality).
Joe wants to listen to it again.
As you wish: 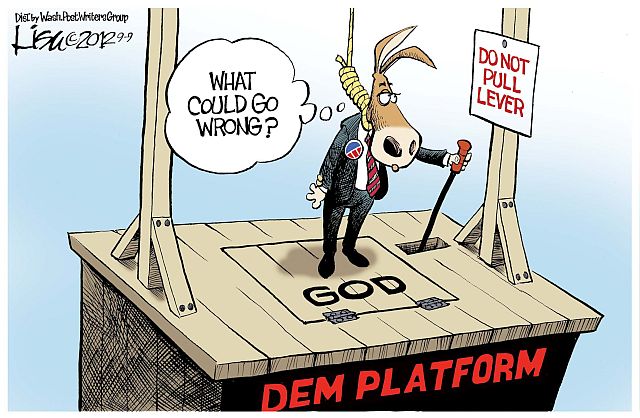 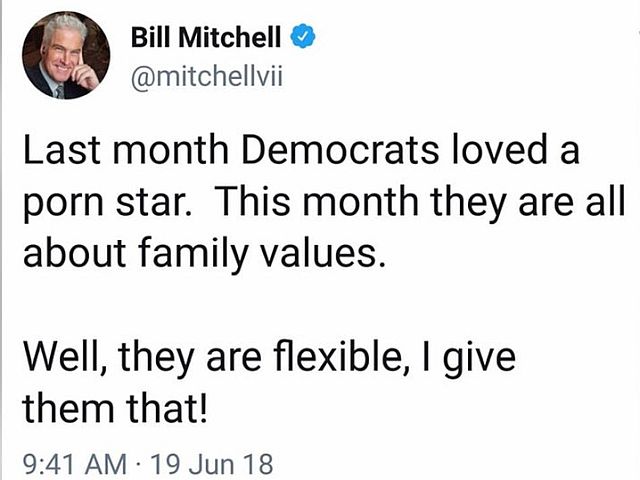 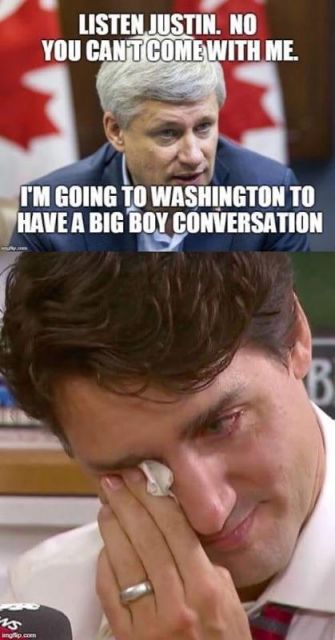 Joe and I might appear to be stuck on Dr. Jordan Peterson.
No contest.
A man one year younger than us who has thought deeply about the dark side of humanity, especially humanity in the 20th century.
He was raised in Fairview, Alberta, about 40 kilometers North of Rycroft AB (a former home of James B.).  About 20 km. North of Dunvegan Bridge, where Joe and I broke our right collar bone falling off an old BMW motorcycle (sorry Greg M.).  Joe and I met our mortality face-to-face that day.
We feel a great kinship with the people of Alberta, especially those north of Grand Prairie.
In those mid ’70’s days, had JBP been drinking in Rycroft’s pub, we might have met him, for his early years were a bit wild.
Joe and I were “rebels without a clue”.
JBP did find a cause and followed it.
The world has benefited from his musings.
Were Joe and I to identify his muse, we would pick Melpomene (tragedy) from a list of Muses (any of a number of sister goddesses, originally given as Aoede (song), Melete (meditation), and Mneme (memory), but latterly and more commonly as the nine daughters of Zeus and Mnemosyne who presided over various arts: Calliope (epic poetry), Clio (history), Erato (lyric poetry), Euterpe (music), Melpomene (tragedy), Polyhymnia (religious music), Terpsichore (dance), Thalia (comedy), and Urania (astronomy); identified by the Romans with the Camenae). 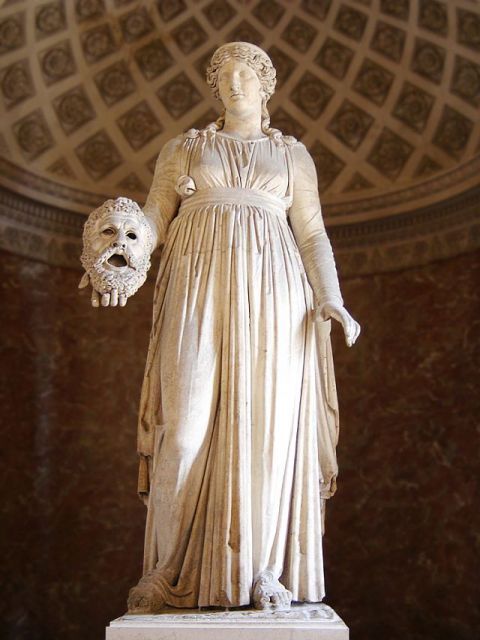 Roman statue of Melpomane, muse of tragedy, holding a mask of Hercules (from the Louvre, Paris).
Here is JBP at the Aspen Ideas Festival, from Aspen Colorado (June 26th):

This week in Vernon BC was cool cloudy rainy weather.
Joe wasn’t impressed.
Summer finally arrives with typical April (bring May flowers) weather.
June this year has been cooler than average.  A lot cooler.
We received our natural gas bill (which has the previous year consumption for comparison) for the month.  It was 4 TIMES THE CONSUMPTION AS LAST YEAR!
Don’t take my word for it.  Here’s a snapshot of the usage portion of the bill – 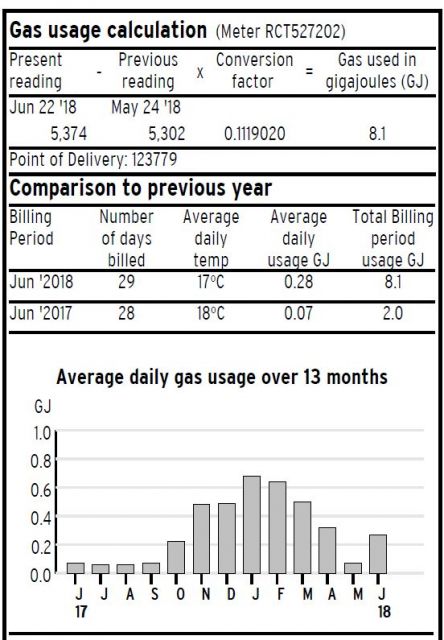 Early in the month we turned on the forced air furnace for several days.
It is Canada Day today.
It sprinkled while I mowed the back 40 (minus 39) and Joe grumbled about how the mower deck plugged up with wet grass.
Joe is busy thinking about enough Round-Up to kill an acre of green.
Or a mower with 500+ horsepower.
These are “weather war” times.

Joe (drenched) Mekanic
p.s.  Ramirez is waterproof for a reason – 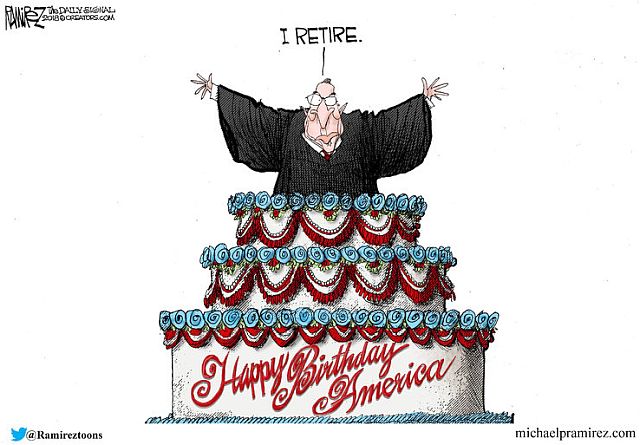 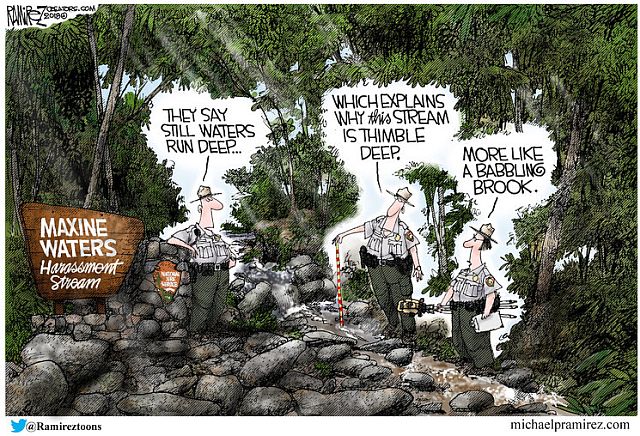 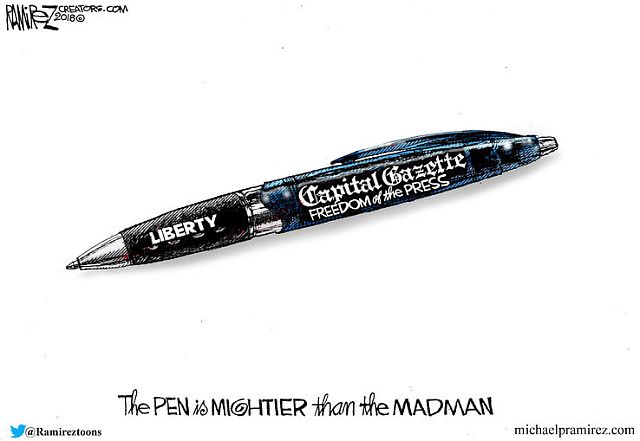 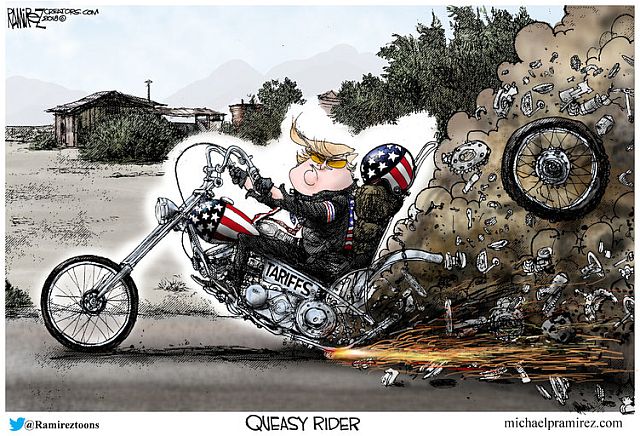 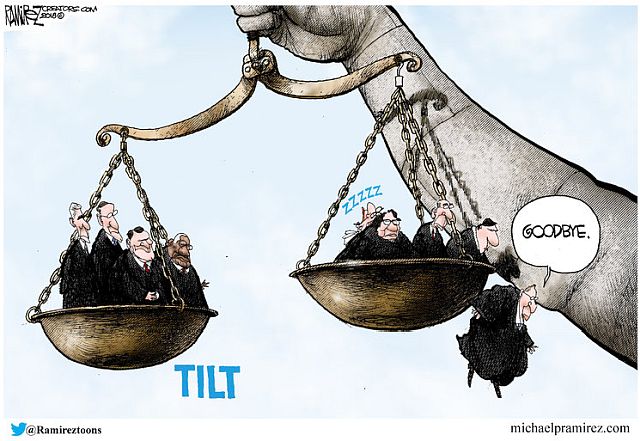 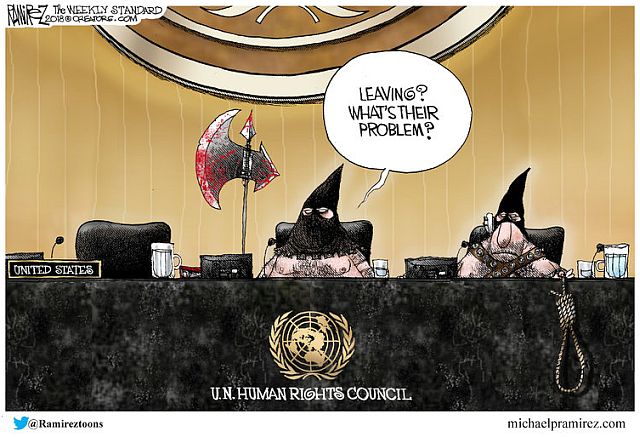