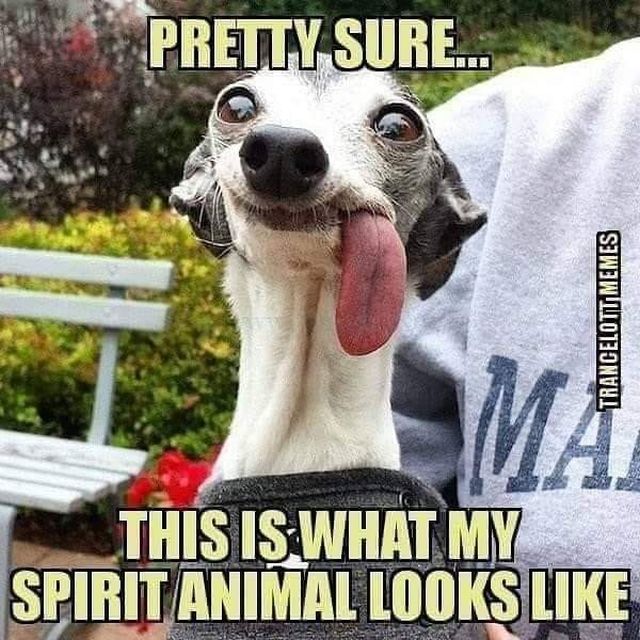 Joe’s Comment – I’m not much for diverse historical cultural quirks.
But….
This goofy dog seems a kindred spirit.
There may be more to the story – 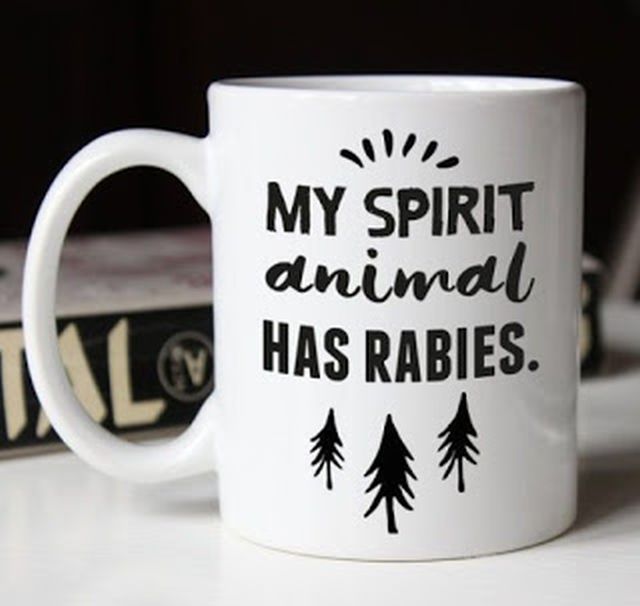 Summer Solstice
Joe and I are panicking.
THE DAYS ARE NOW GETTING SHORTER!!!
What a way to celebrate the first day of Summer….. 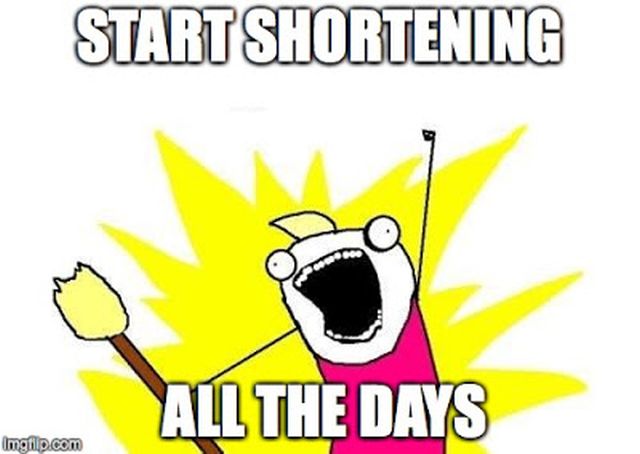 Proof of Concept
Joe and I have ranted about “renewable” energy sources in past Sunday rants.
Our contention is this is NOT a scalable technology because it doesn’t meet the “Big Three” – inexpensive, reliable, simple –

Burgess Owens
Joe and I didn’t know this man’s story before seeing his testimony to Congress re: restitution for the crime of slavery.
Mr. Owens gives the progressive / left / Democrats what for, in straight talk.
A note from us – we couldn’t find the testimony of Mr. Owens to the Congressional Committee on YoubeTube.  Seems somebody doesn’t like it…..
However, Mr. Obvious was able to present most of the testimony with comments:

Blue Collar Logic
Dave Morrison’s analysis of the love affair between Trump and his supporters is spot on.
Joe and I watched most of the Trump speeches during his European junket.  Mr. Morrison is correct: Trump’s cadence, tenor, phrasing, passion was different.
We watched the Orlando rally kicking off his 2020 campaign.
Jesus H. Murphy!
People camped out to get in to the area 2 DAYS BEFORE THE EVENT!
20,000 inside, thousands more outside.
And Trump did not disappoint (Orlando rally here):

Bigfoot!
Joe and I have never been gaga about Monster Trucks™.
Other than an interest in the engineering aspect of huge wheel assemblies breaking away from axles, and the gymnastics of high center of gravity combined with large polar moments causing crazy bouncy crashes, we passed on the entire movement.
However…..
The original monster truck, the truck that started the entire genre, was called Bigfoot.  It started life as a 1974 Ford F350, owned and built by Bob Chandler.  The power plant in it’s final configuration (when the original Bigfoot retired) morphed into an all aluminum nitrous injected blown 640 cubic inch big block Ford, built by Alan Roots.
Joe and I both love us some power plant excellence; especially Ford excellence.
The following three videos chart the disassembly then re-build of the Ford mountain motor which set the trend back in the mid to late 1980’s.
The fourth video is about hearing this one-time king of the mountain run.
A performance engine archaeology expedition:

The First Metal Lathe
1751.
Jacques de Vaucanson.
Joe and I did not know of this man.
He was an amazingly prolific 18th century French inventor who created the first metal lathe with dual “V” ways, a carriage and cross slide driven by screws.  Modern lathes still have these features.
Those in the know state as fact that if you have a metal lathe (and know how to employ it), all other tools can be made!
The author of the video below, from Machine Thinking, believes the incredible boom of wealth in the 1800’s owes biggly to this lathe, and it’s offspring.
A graphic of GDP per capita (from the video) shows the change experienced in the western world in productivity vs time – 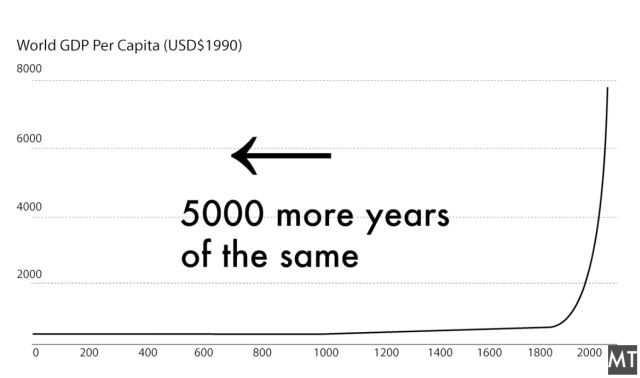 Here is a short history of one of the most important tools at the foundation of the industrial revolution:

Iron Giants
Joe and I appreciate the mechanical world.
Machines have made the life of everyone easier, healthier, more wealthy and luxurious.
Especially men, who have historically done the dangerous and high risk work.
As a companion thought to the “1751 Machine” video above, here is another video about machinery most people have never heard of, despite which said machinery has an order of magnitude impact on our technological wizardry.
This video focuses on forge presses, specifically the American made Mesta 50,000 ton press.  100,000,000 pounds of pressure.
That’s right….. one hundred million.
Talk about giving your honey a squeeze…..
There are bigger presses in the world, but none as prolific as the Mesta, which worked for over 50 years before requiring a refurbishment, started in 2008 and completed in 2012.
Those engineers and metallurgists used slide rules and pencils to figure.
Go figure!
From an American perspective (of course!).
And why not?
The American ingenuity phenomenon is real, profound, and alive today: 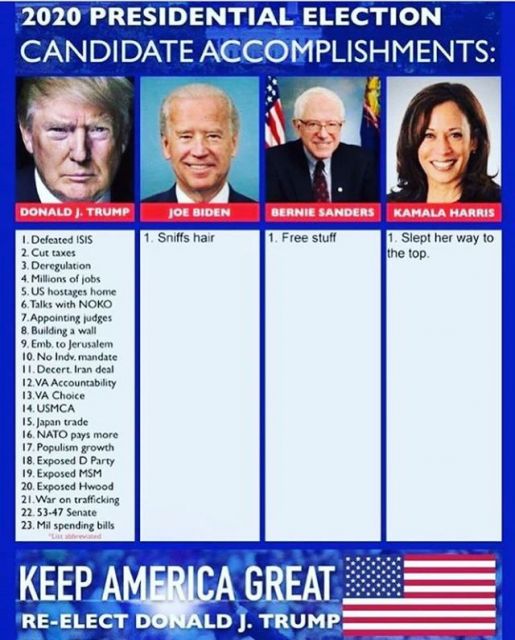 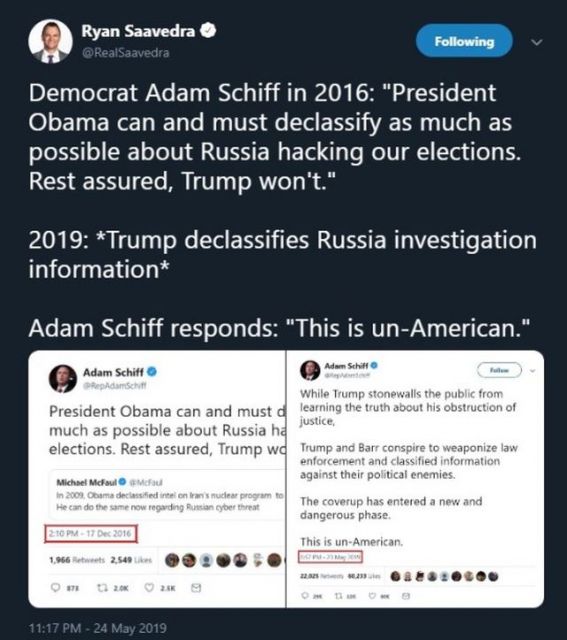 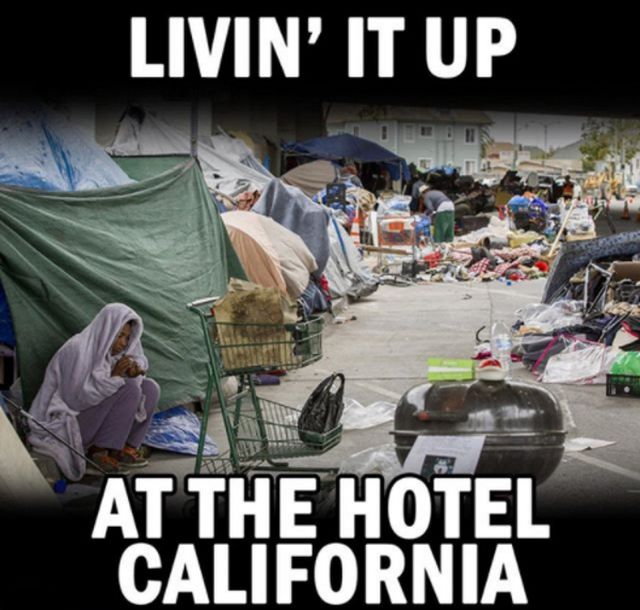 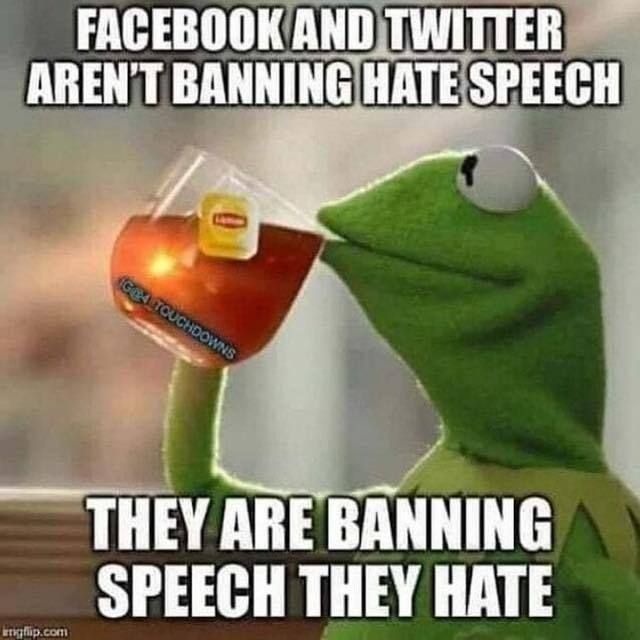 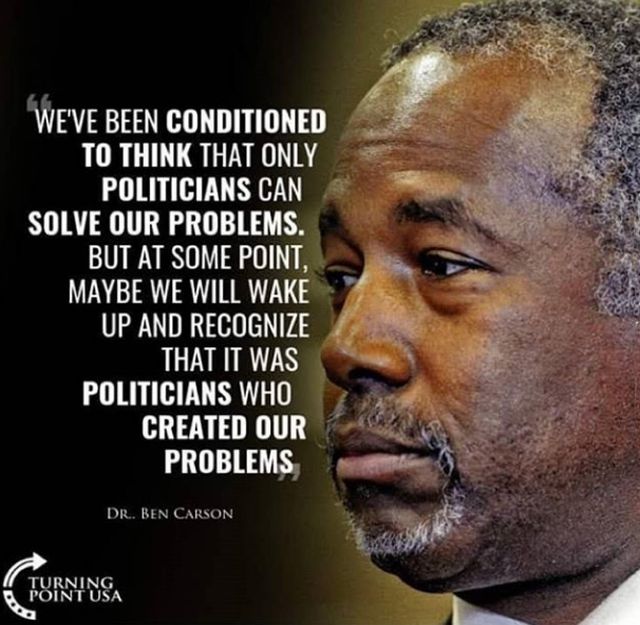 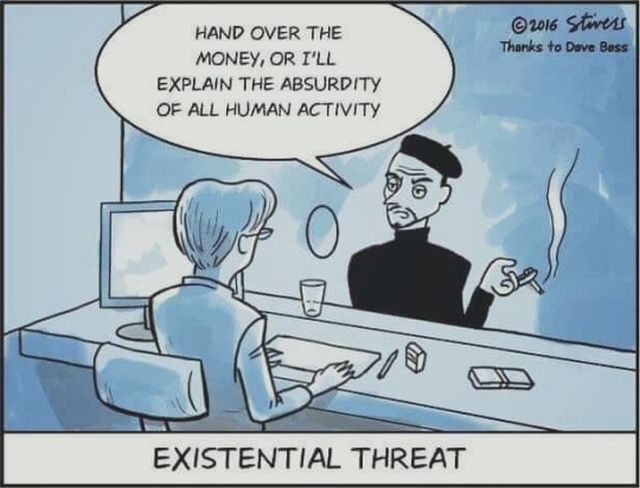 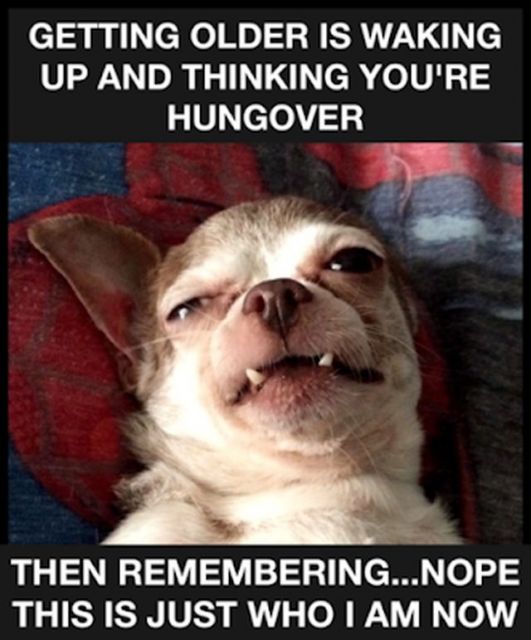 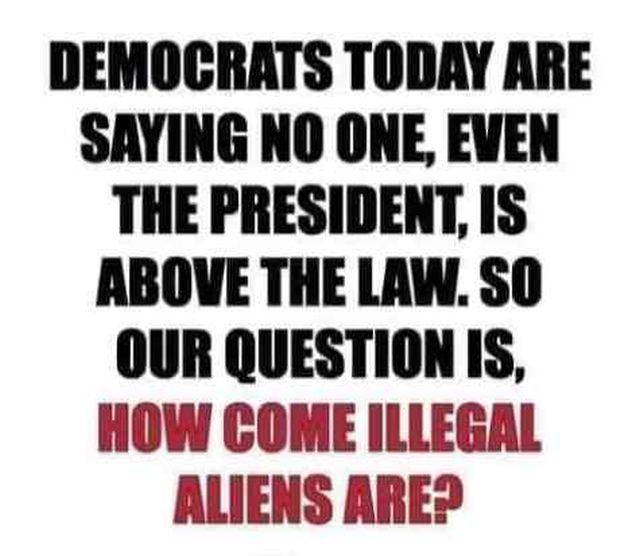 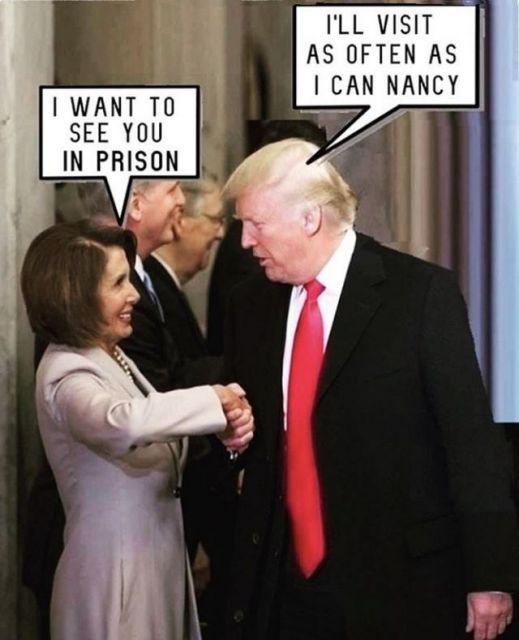 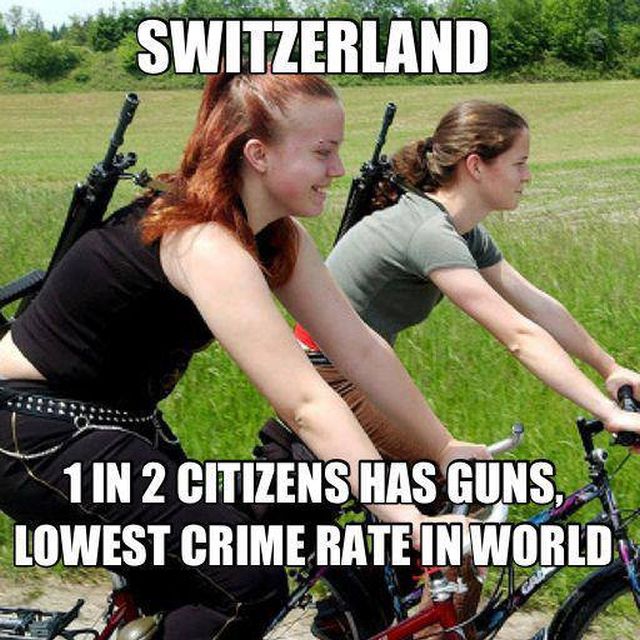 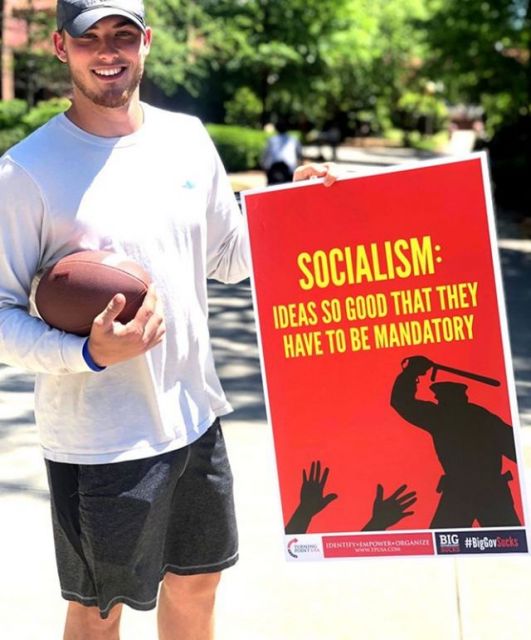 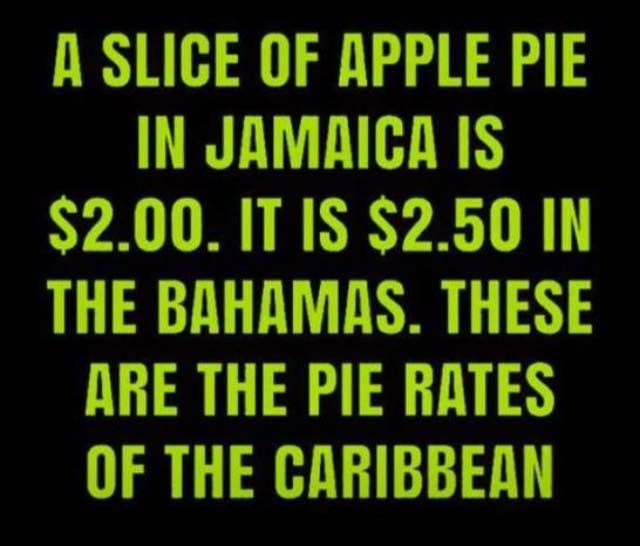 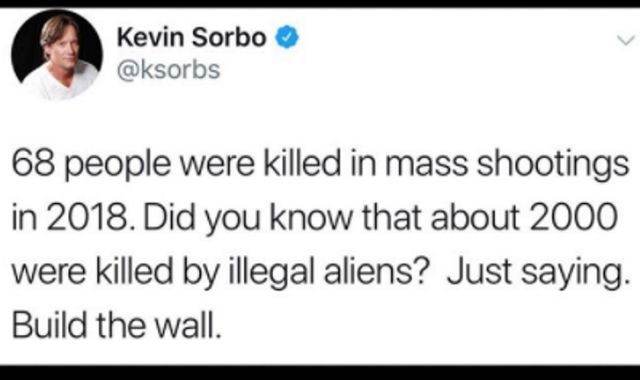 The pulpit is reserved for Dr. Tim Ball this Sunday.
An interview by Josh Sigurdson from World Alternative Media where Dr. Ball expounds on the political history of the climate scare industry:

Joe and I were working on a friend’s vehicle this week.
For 3 days we’d go out when the sun was shining, start to work, get drenched or soaked or spit upon, and retire to the house in disgust.
We practiced our cussing at the top of our lungs more than polite.
The weather in Vernon BC has been unsettled this week.
Today, on Sunday, a thunderstorm!
All in all, annoying but infinitely preferable to Winter. 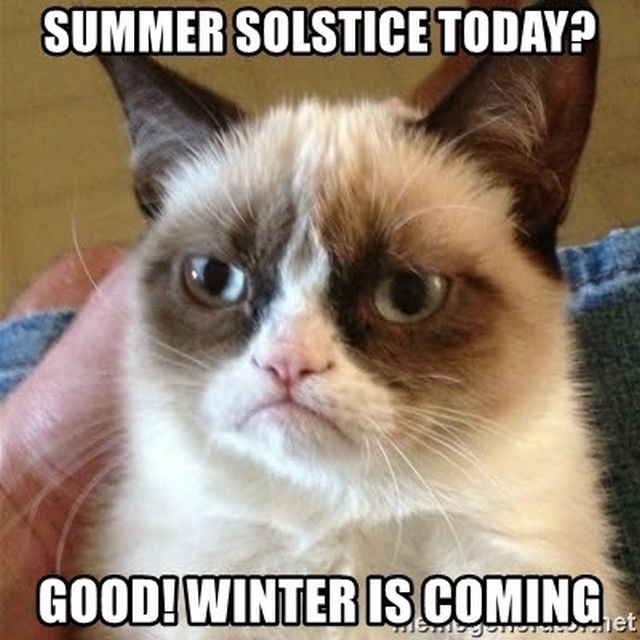 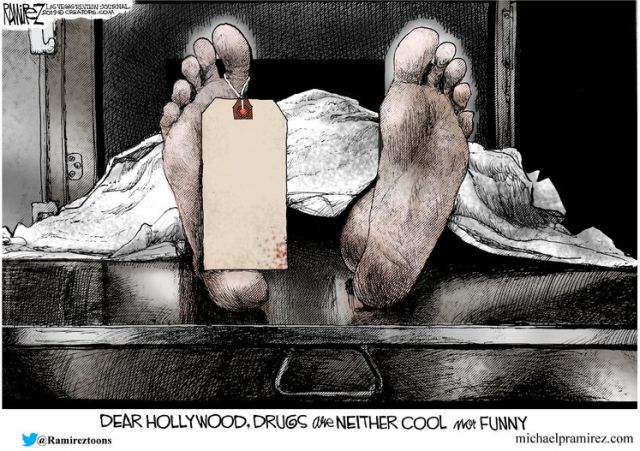 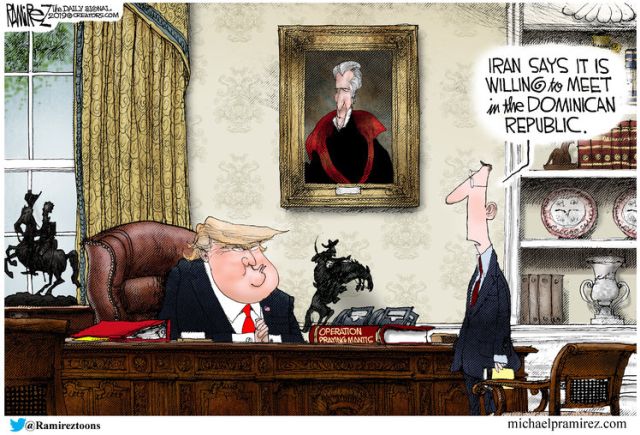 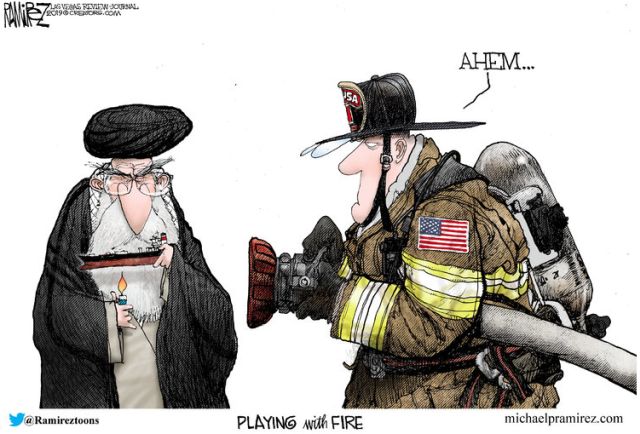 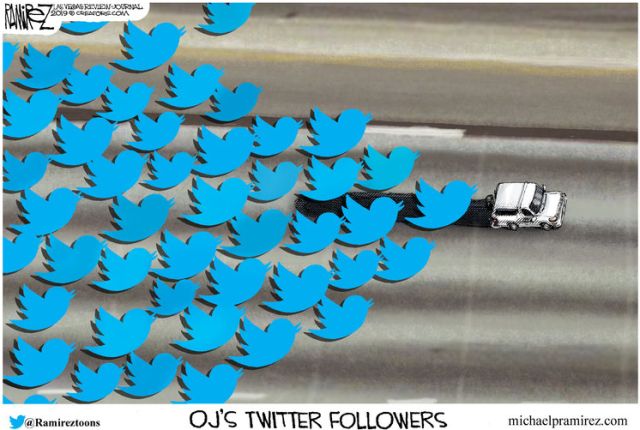 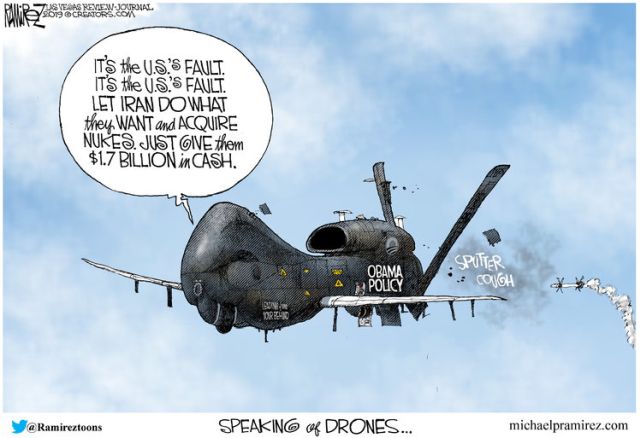 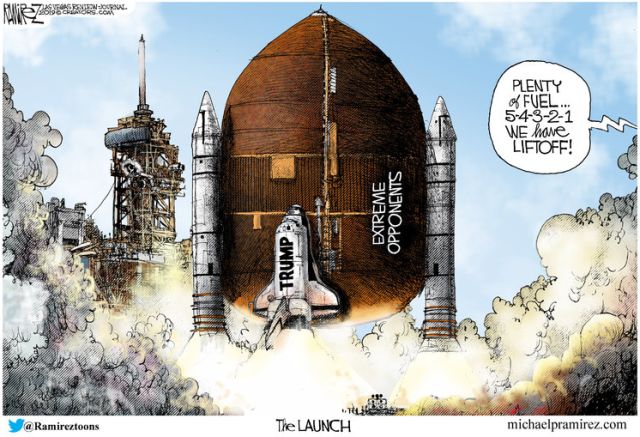