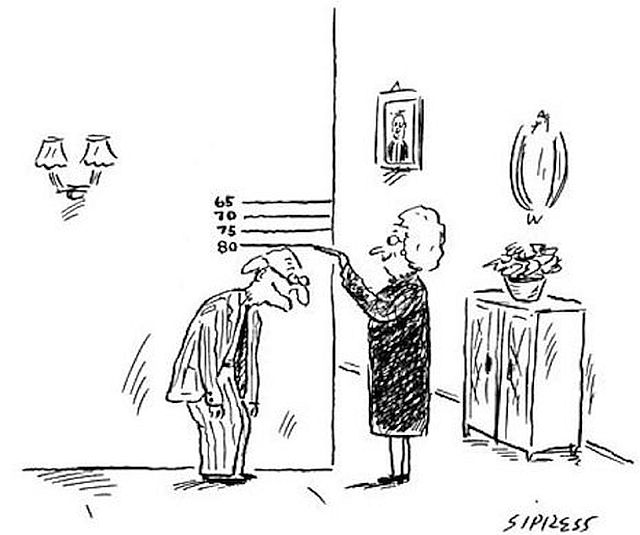 Canadian Premiers
Joe and I needed to watch this primer / review of the Premiers now in office in each of the Canadian provinces and territories.
We enjoyed very much NOT hearing the name of the previous Ontario premier.
Thank you J.J. McCullough:

Dr. Bill Warner
Joe and I are fans of Dr. Warner.
He has been crystal clear in his perspective for over 10 years of watching his presentations.
Definitely the “Johnny B. Goode” Sunday Rant theme.
This is a brief update from Dr. Warner about hate speech vs facts and reason.
His YoubeTube channel is still up.  For how long?  Only the visionaries at YoubeTube can answer that question.
His website is the “Center for the Study of Political Islam“:

J. Philippe Rushton
Joe and I have featured Dr. Rushton presentations in this rant previously.
He and his fiance / co-worker (she is an anthropologist, he is a psychologist) work together to produce scientific data regarding race.
Big no-no topic.
This particular presentation is titled “Race Differences in Brain Size”.  We found the information very interesting.  And supportive of the evolutionary perspective.  This is a 2012 video we hadn’t seen before.
Dr. Rushton has more presentations that can be found on YoubeTube or the “Australian Realist” website or the “American Renaissance” website.
You will see the work of many prominent scientists presented at these websites.
The critics of Dr. Rushton and his cohort accuse them of racism.
Joe and I don’t see it that way.
This is real science, the science of biodiversity.
We have spent many hours watching this fascinating research and data:

Dr. Jordan B. Peterson
The following is a brief perspective from John Stossel about the profound (to some) message Dr. Peterson is broadcasting, more effectively than ever.
Q.  How can you tell when the message is true?
A.  When time passes and the message becomes more valid each time it is challenged:

In Rock & Roll paraphrasing (with apologies to Chuck Berry) Jordan Peterson keeps “talkin’ that talk like ringin’ a bell”.  Jordan B. good!:

The New Beauty
Joe and I have never watched the “Miss America” pageant.
Not that we are opposed to celebrating beauty.
Much like organized religion, we don’t resonate with the “organized” part.
Joe says big money ruined hockey, baseball, football, and _________ (name your sport of choice).  It is fine if you don’t agree.
Joe says beauty is in the eye of the beholder, same as religion is in the mind of the worshiper.  So tell us, how, exactly, will we “see” these beautiful minds being beautiful? 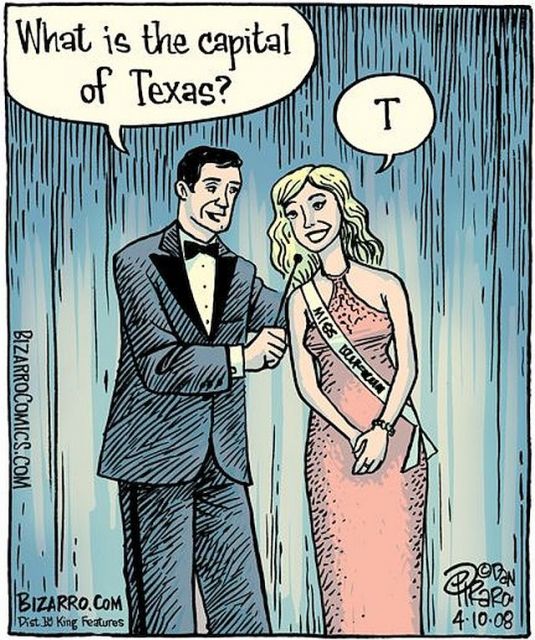 Time for a round song….
“Row, row, row your boat,
Gently down the stream.
Merrily, merrily, merrily merrily,
Life is but a dream”
Now that the “Boy Scouts” accept girls (and changed their name) we suppose the next big advance will be Mensa accepting women with magnificent bodies irregardless of IQ.  It’s only fair.
Tit for tête, so to speak.
So be it.
Joe and I are more akin to Paul Joseph Watson’s attitude and viewpoint:

Charles Krauthammer (R.I.P.)
The intellectual horse power of North America has been lessened.
On the first day of summer, Dr. Krauthammer succumbed in his battle with cancer.
Joe and I have read his book “Things That Matter”, and have quoted passages in this rant from time to time.
Joe watches Fox news for several reasons.
An obvious reason is the foxes.  Stunningly beautiful (not stunned or stunted) well educated opinionated intelligent women are delightful to watch while you listen.  Joe says all things being equal (like that is even possible), he’d rather watch beautiful women deliver the news.
One thing Joe isn’t is “gender challenged”.
Another major reason we watch Fox News is the chance to hear Charles Krauthammer opine.
We always found him witty, clear-headed, deep, and fair in his political commentary, even when we disagreed with his observations.
His valuable perspective is already missed.
A great man.  R.I.P. Dr. Krauthammer:

Joe’s Garage
How It’s Made – We watch this program often enough to be totally amazed at the work tool and die makers perform for our society.
This group of skilled tradespeople make a high standard of living possible for all of us dirt people by enabling mass production.
Money people are important, and needed too.  Big factories and big ideas often take big money as midwife.
However, without the magic of how to do it, the mega-bucks mean little.
We have watched dozens and dozens of short videos about dozens and dozens of products produced in factories built and maintained by tool and die workers.
One that Joe watched with great interest is the following about ductile iron pipe.  Truly amazing: 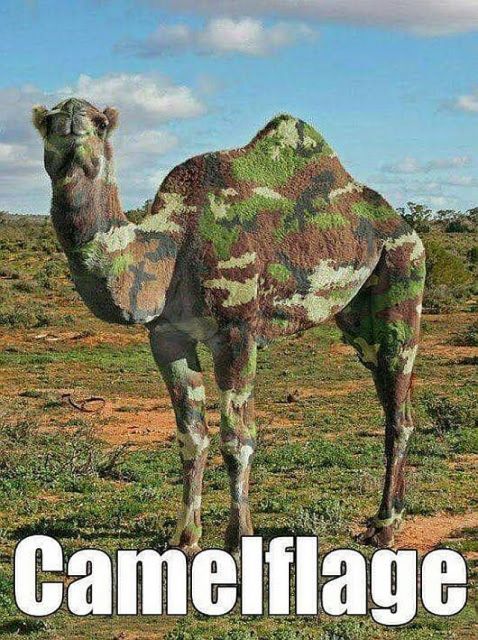 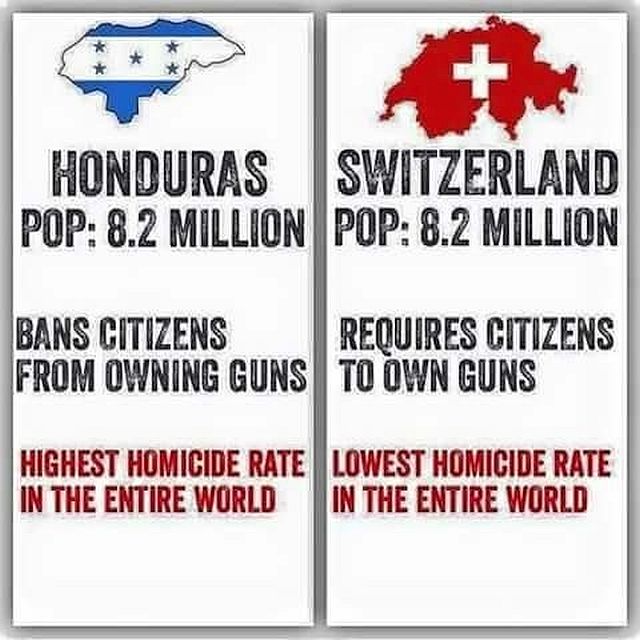 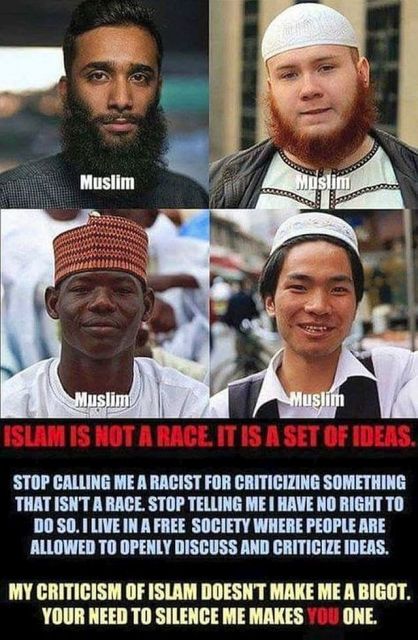 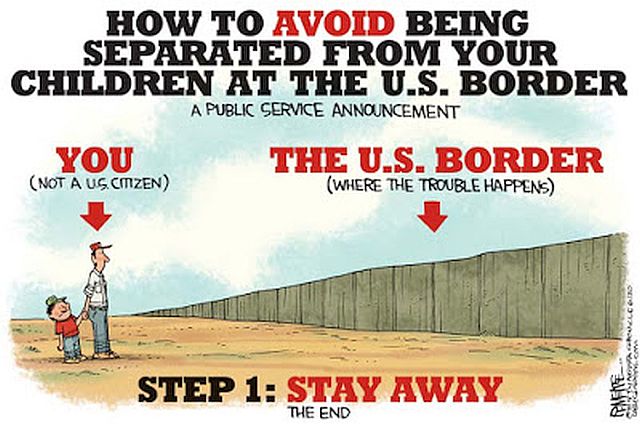 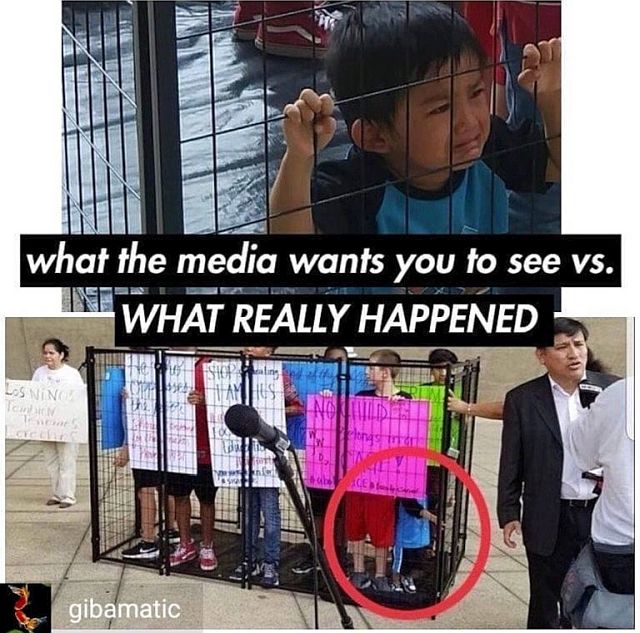 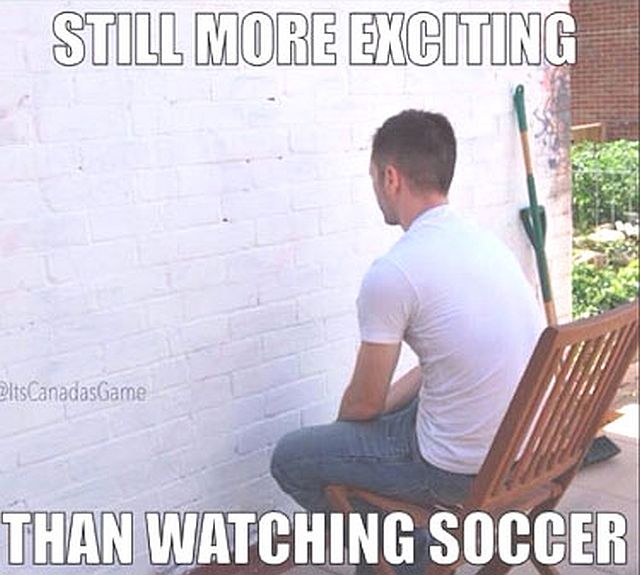 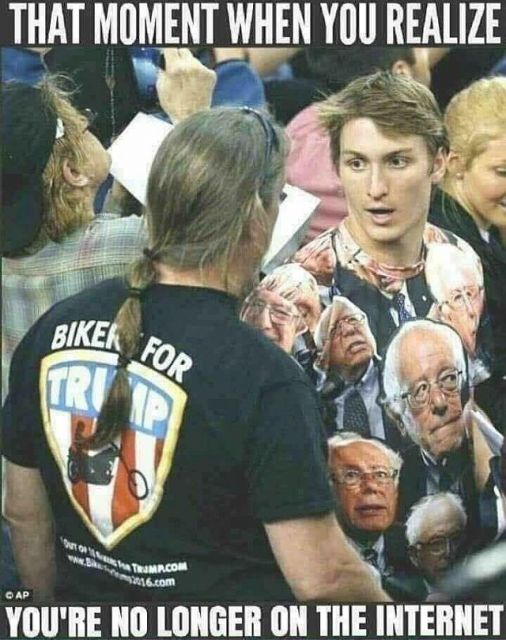 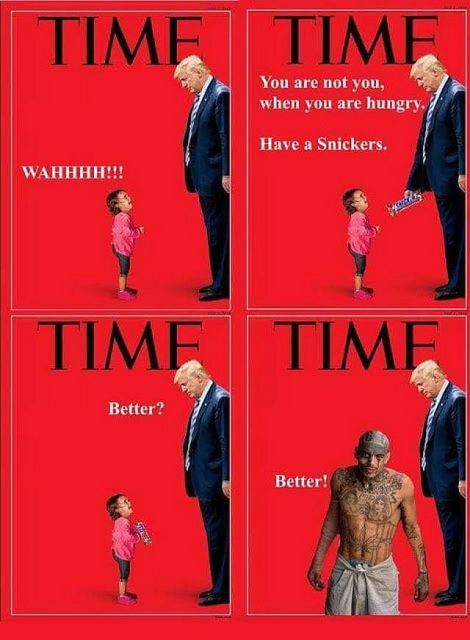 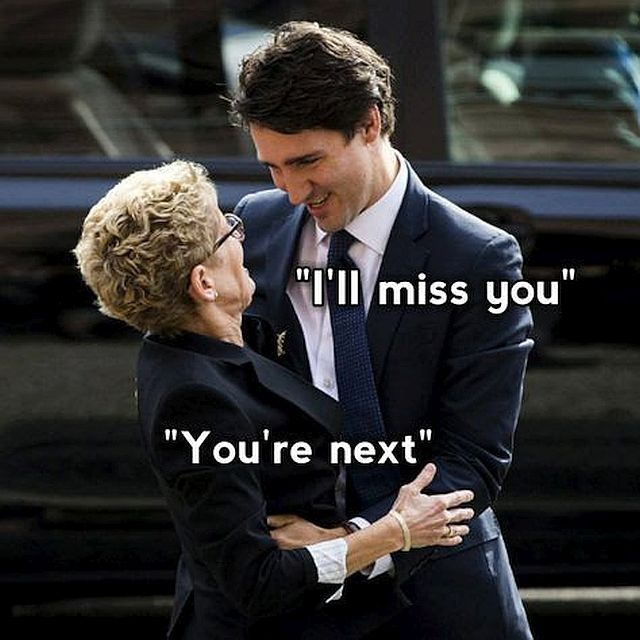 A surprise to Joe and I!
Dr. Jordan Peterson was asked to address the Oxford Union at Oxford University.  This is the full address and question & answer session:

A mixed weather week in Vernon.
Some rain.  Some wind.  Some sun.  Lots and lots of cloud.
A thunderstorm.  Bang and crack of lightening.
Torrential downpour(s).
Joe was hoping for big Hard Sun to kill the grass.
It is up to his ass again.
Another 3 gallons of gasoline to cut it down. 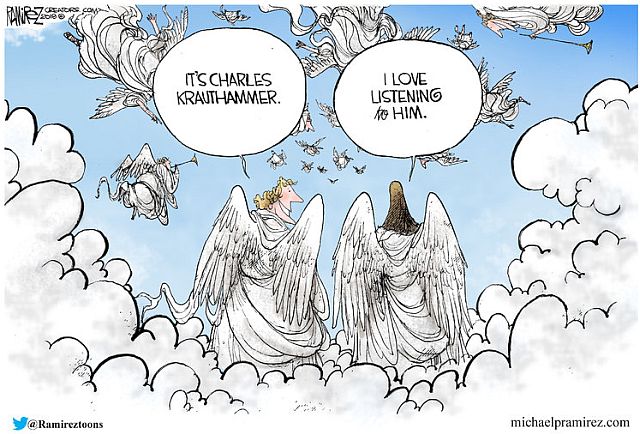 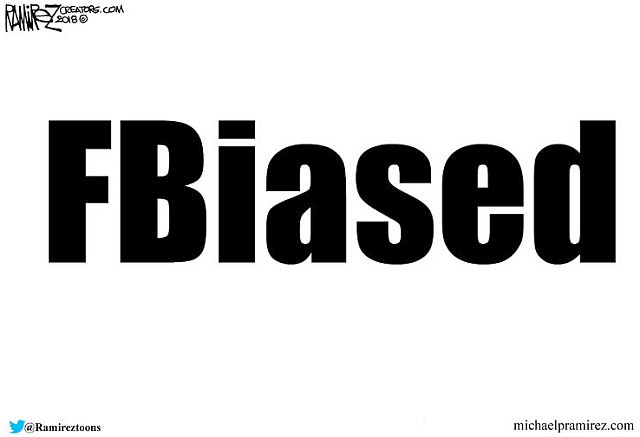 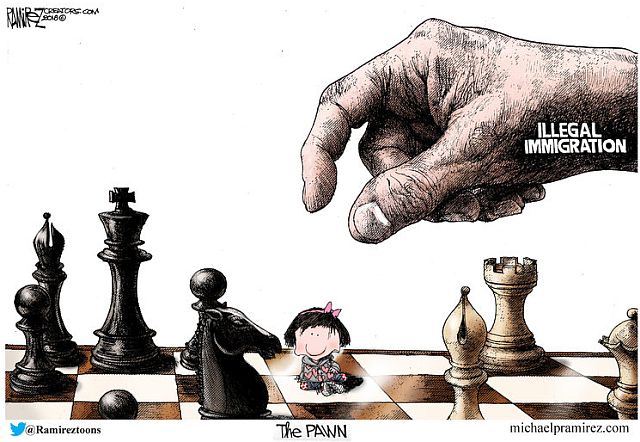 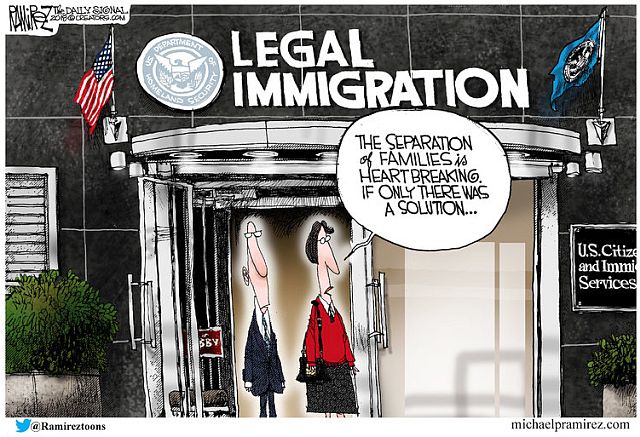 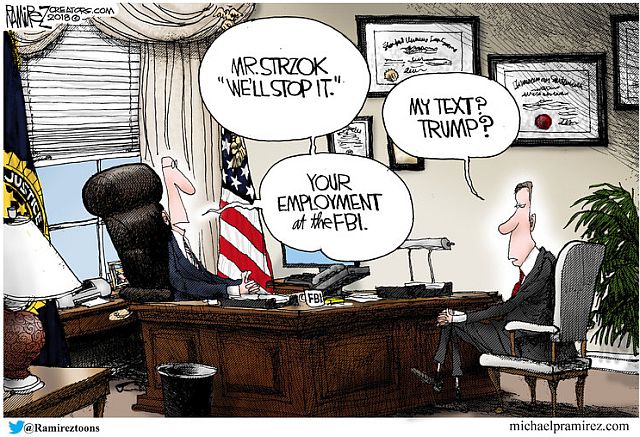 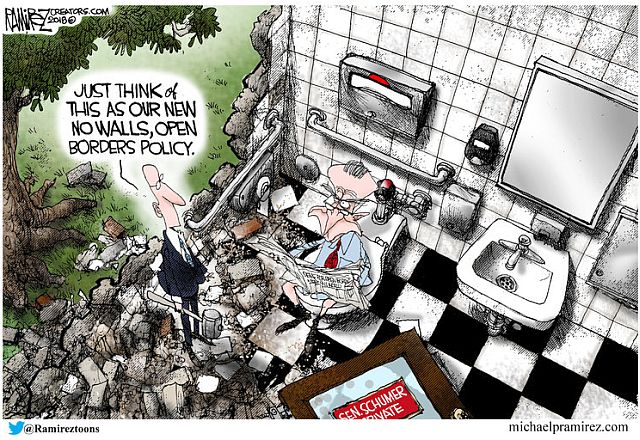 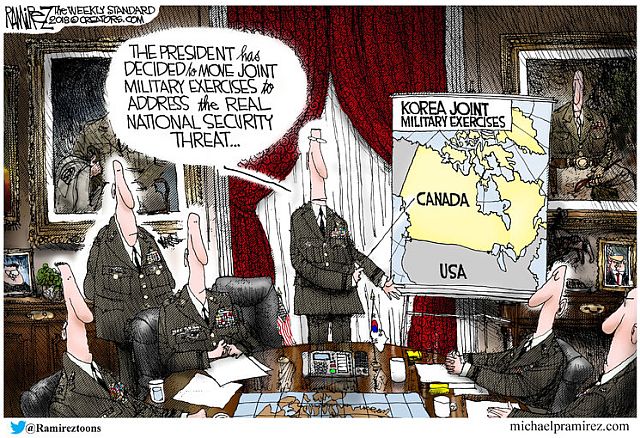