Let the productive weeks and months of non-frozen activity continue! Except in a highball glass, of course. 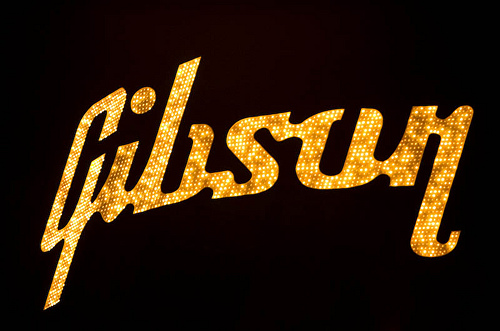 Federal “Justice” procedures are not conducted in the same manner as “common law”. The story of the Gibson Guitar Company being raided by a SWAT team for the alleged infraction of importing “endangered species” wood under a “sealed warrant” that to this day has not been unsealed is very alarming. The Law as a political weapon is what happens in China and Russia and Cuba and other shit hole political states. Not here in the good ol’ U.S. of A. The CEO of Gibson speaks out 5 years later:

The appeal process for such an outrage is as murky as the original infraction. What in the world would a judge be doing by sealing a warrant? A SWAT team over a piece of wood used on a fret board on a guitar? Very scary. Reminiscent of the judicial assault on Conrad Black. Quoting Mr. Bumble from Oliver Twist (Charles Dickens) –

“It was all Mrs. Bumble. She would do it,” urged Mr. Bumble; first looking round, to ascertain that his partner had left the room.
That is no excuse,” returned Mr. Brownlow. “You were present on the occasion of the destruction of these trinkets, and, indeed, are the more guilty of the two, in the eye of the law; for the law supposes that your wife acts under your direction.”
If the law supposes that,” said Mr. Bumble, squeezing his hat emphatically in both hands, “the law is a ass — a idiot. If that’s the eye of the law, the law is a bachelor; and the worst I wish the law is, that his eye may be opened by experience — by experience.”

When the Law is perverted to suit political ends that might well be the end of liberty for the citizenry. The blind power of the state in the hands of unscrupulous “Masters” is how the shit holes became what they are, n’est-ce pas?

Speaking of lawbreaking, here’s the Munificent Mulatto stick handling in the back room with the lights out:

This administration is the worst of all time. Jimmy Carter must be so relieved….. He really does act like he’s “King for a Day”. Impeach the bastard.

Fantastic metalwork in a beautiful gate – 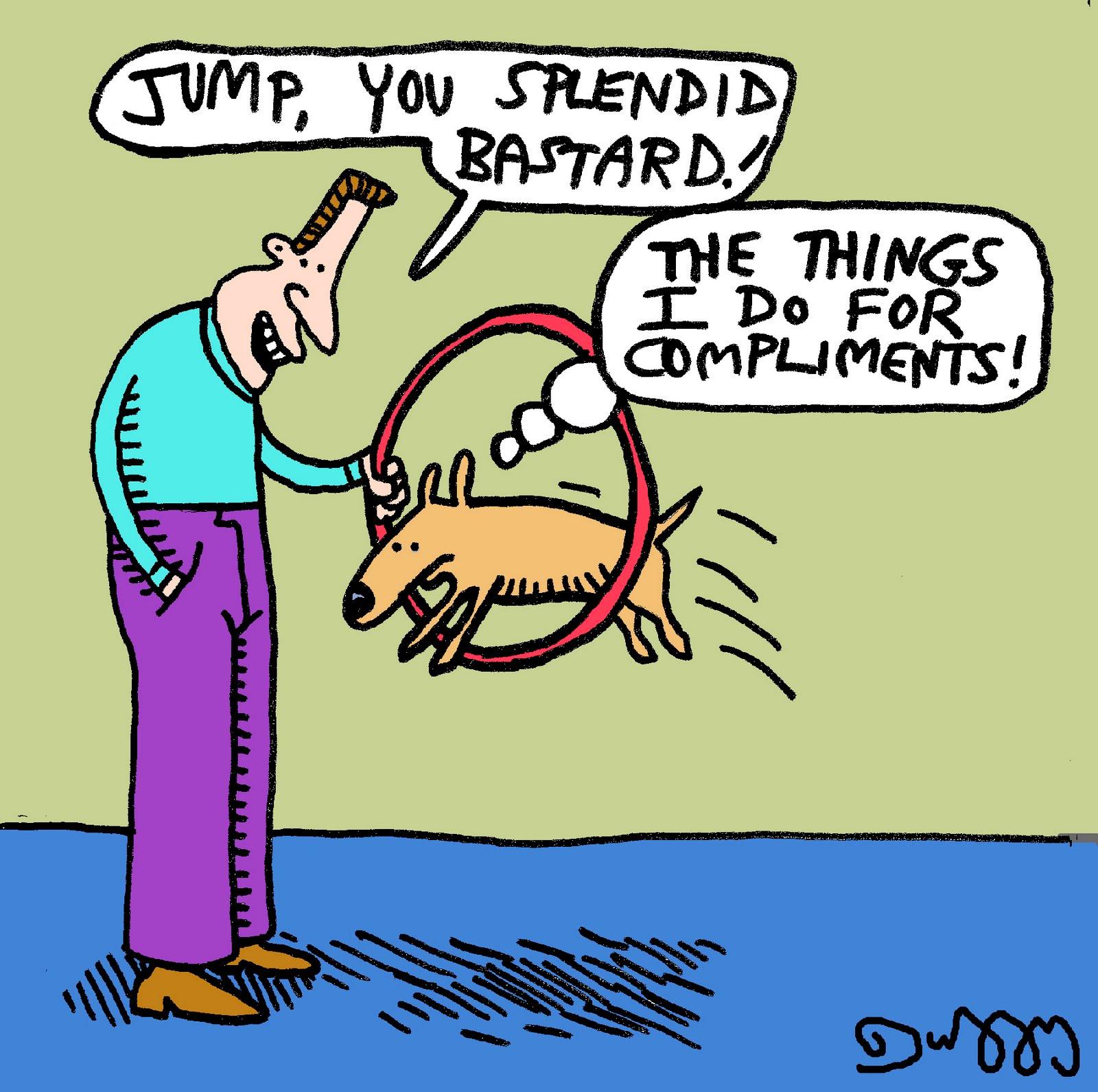 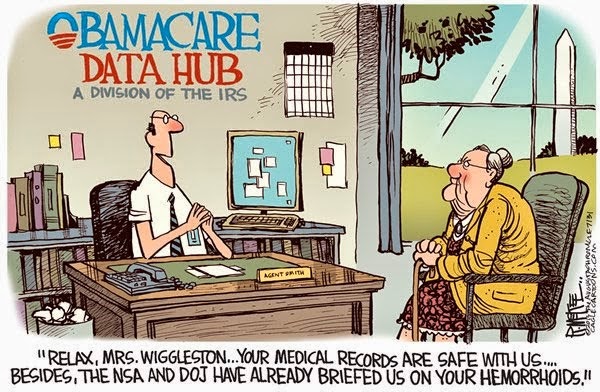 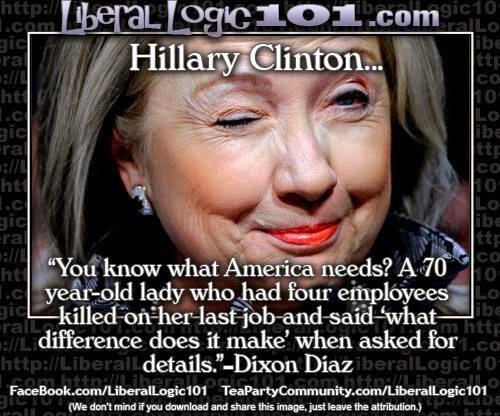 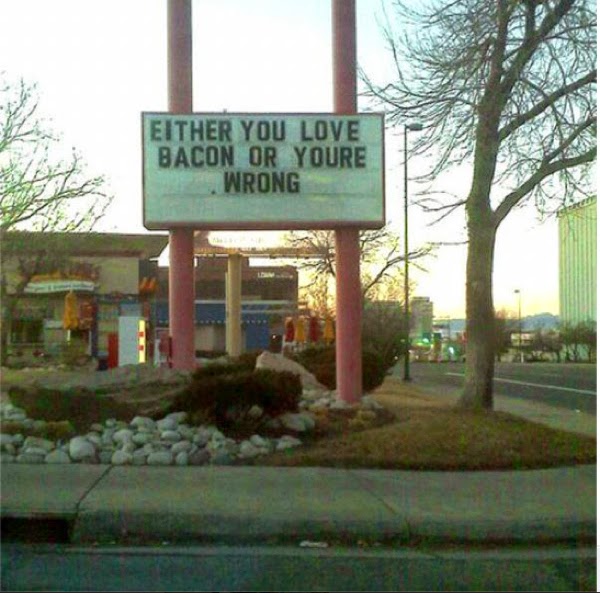 Joe Arpaio has been re-elected sheriff of Maricopa County AZ 7 times. The bleeding heart Liberal crowd disparages Sheriff Joe in the media, in the courts, and in the culture. He keeps getting re-elected by the PEOPLE. He’s a fair stand-up comedian in addition to being the best sheriff in the whole damn world:

Most folks can deal with black and white – these are the laws and there are no exceptions. Sheriff Joe is law abiding. The politicians and “social engineers” despise him for that very fact. As Evan Sayet says, the Liberal movement has made thinking a hate crime….

The Ford factory that can’t be built in Detroit:

Joe thinks Henry Ford would approve. The ultimate assembly line, where a multitude of product is possible with the same people and the same line.

Debating? Are You Serious?

I read this article by John Derbyshire and I’m still shaking my head. Read “Reason is Racism, Ignorance is Strength”:

What passes for logic in these peoples minds? If this is logical debate, I’m a carrot. Joe is a tomato. Has the “hip-hop” community taken over the university debating community? These people are illiterate and dysfunctional.

The Destruction of Boys

“Boys are treated as defective girls”. a bold statement. See what it means:

It all rings true to me and Joe. There is a war on boys (and men).

Time to check out www.guysread.com for reading interesting to boys. Once again, the most profound thank you! to Al Gore and the “settled science” crowd for alerting us all to the “Global Warming” catastrophe, and to all those politicians who have quickly sprung into action by taxing the citizens more onerously. If these brave and courageous trailblazers hadn’t taken action, just think how much worse it could be.

I hear the genetic whiz kids are working on an “ice carrot” that can grow in minus 20ºC temperatures….. Carrots because eyesight you racist bastards. On a personal note, I made a bold step on May 20th by turning off the house furnace. Last year it was the end of April, but this year is somewhat cooler. I’m glad to have a large comforter on my bed, and a good selection of heavy sweaters. Global Warming was the biggest gyp let-down I’ve experienced in my lengthy exposure to weather. We (Joe and I) are not amused….. 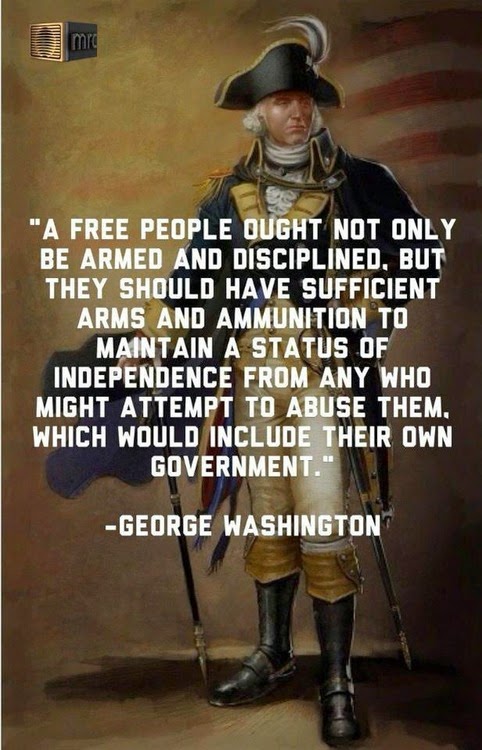 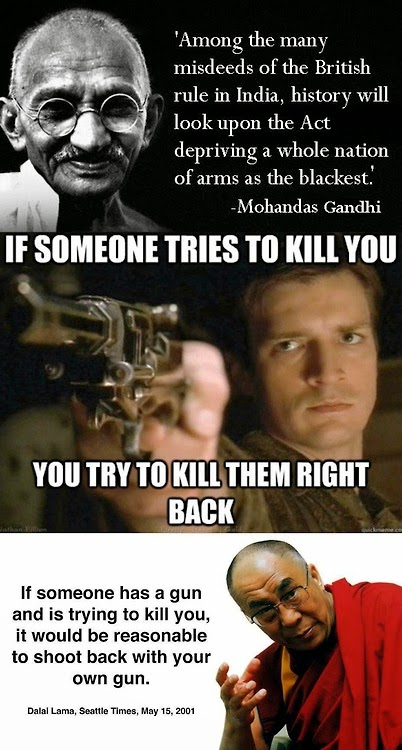 From the same discussion, Mr. Hayek on “Unemployment and the Free Market”:

The esteemed Daniel Dennett expounds on “What Can Cognitive Science Tell Us About Free Will?”: Today in Westbank I actually felt that it was HOT. Other than that brief 10 minute window, the week has been cool cloudy and rainy more than not. I’ve been brave in leaving the furnace turned off (since May 20th) even when it turns chilly in the middle of the night. Warm weather is sure to come, isn’t it? p.s. Ramirez is snazzy and cool –