I have received a number of bogus emails from some of you people with gmail accounts. The content is a link to a real estate site or some other location. They ask for your logon info for gmail or facebook, or various other social media. These are a phishing scam. DON’T ever put your personal information or passwords anywhere but the intended website you registered with to use them.

If you make the mistake of entering your information, log on to the application and change your password!

If any of you have received an email as identified above, notify the sender that their email address has been compromised.

The Shiny Pony®, like Lucy Ricardo, has some ‘splainin’ to do:

Just part of growing up? OR is it a disqualifier? 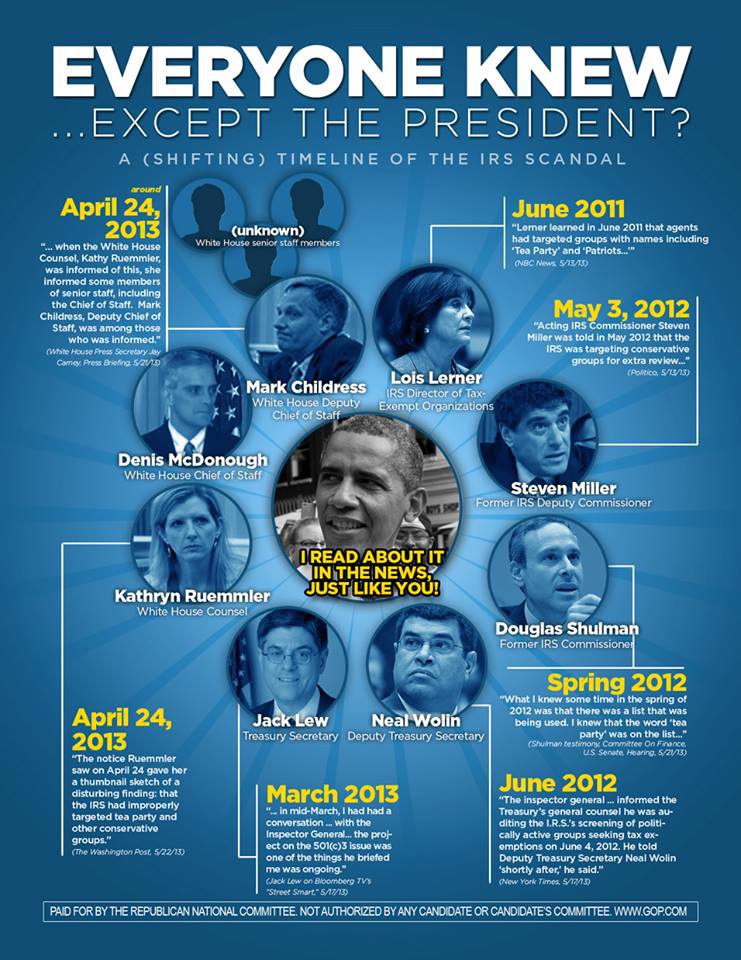 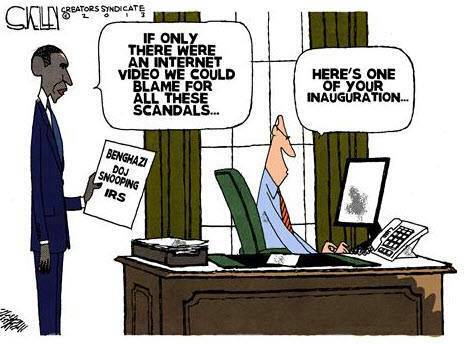 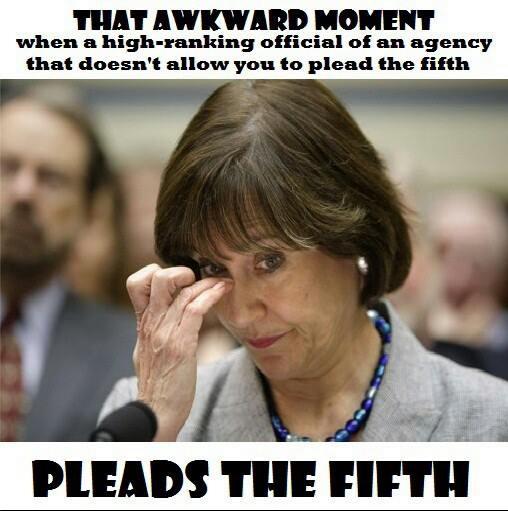 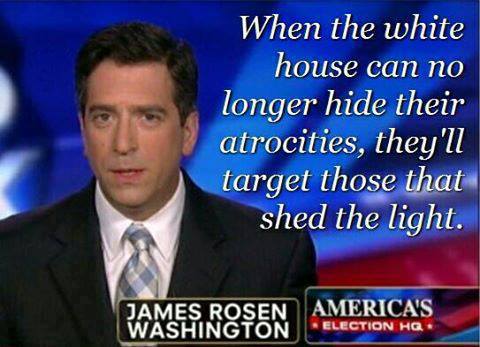 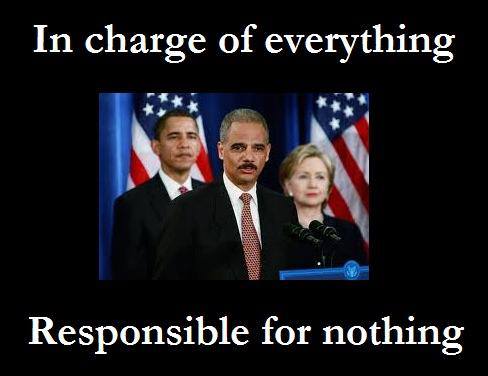 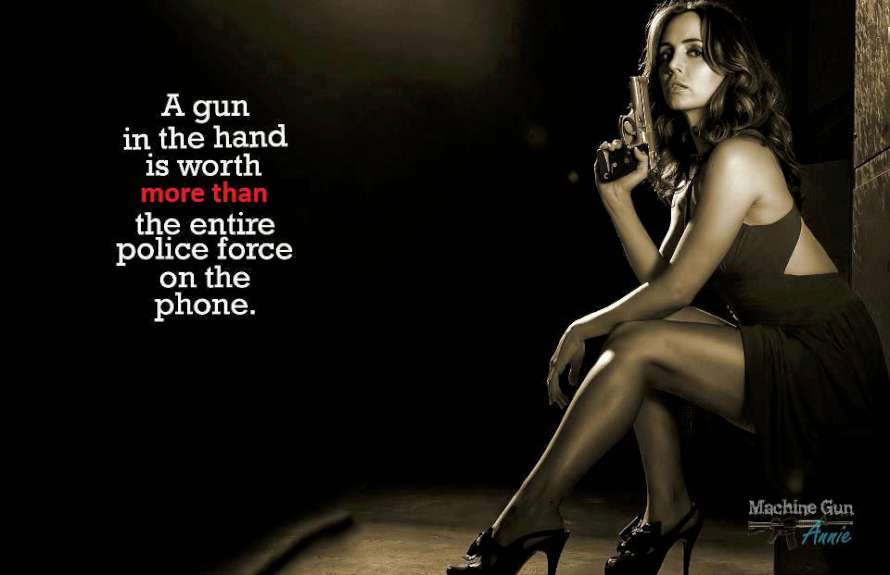 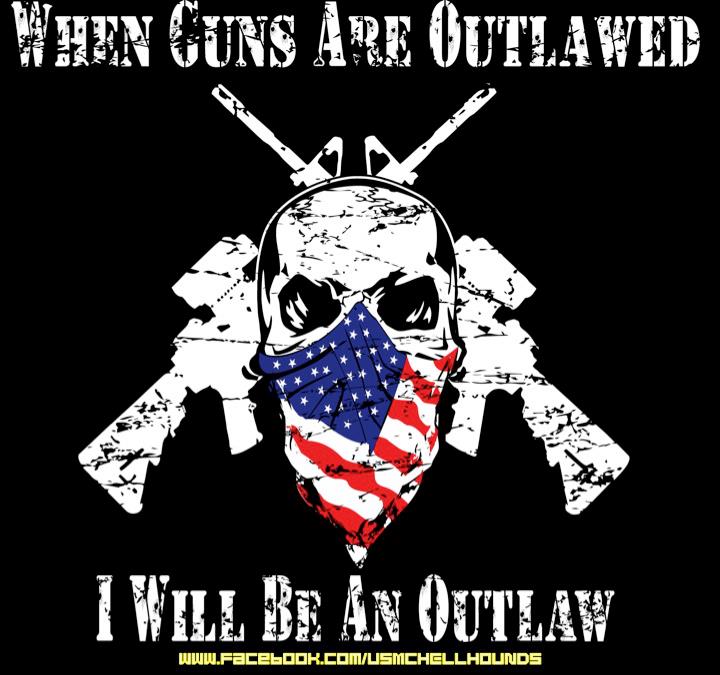 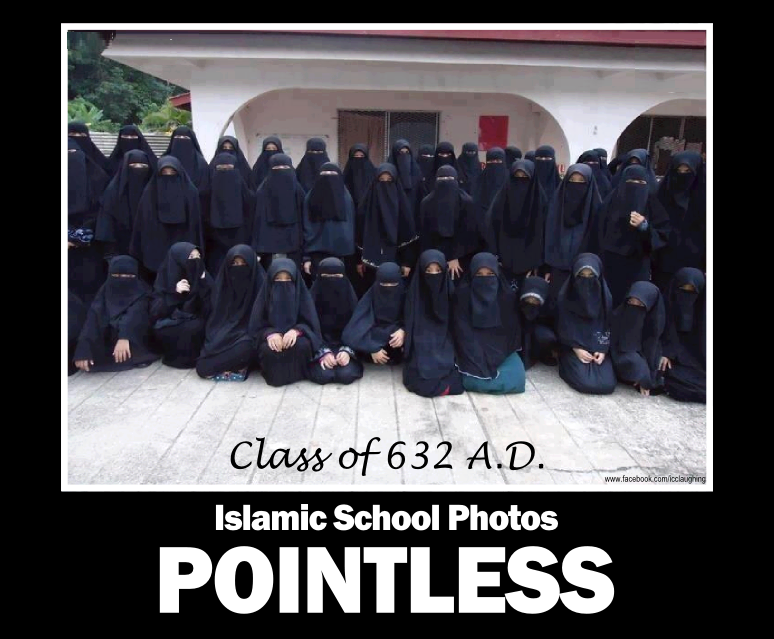 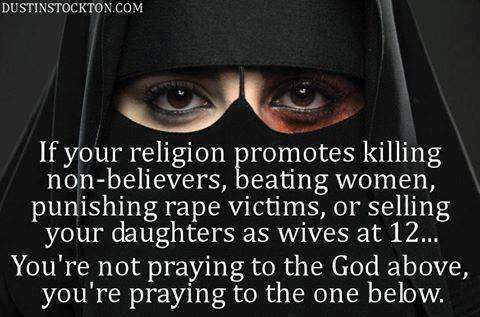 The electric car has been around for over 100 years. The idea, with attendant theorizing, experimentation, modeling, and research has been around since 1828 ( http://en.wikipedia.org/wiki/History_of_the_electric_vehicle ). Why didn’t the electric car, truck, transport truck, airplane, ship, bus, et cetera become the norm? (I didn’t include trains in my runaway list because the hybrid diesel electric train has been a successful workhorse for over half a century…..)

After all, a common guideline is it takes 50 years for a technology to mature. For example, the transistor was theorized in the ’20’s (a patent was filed in Canada in 1925 for a FET) and invented in the late ’40’s ( http://en.wikipedia.org/wiki/Transistor ). It is 65 years later, and the technology of electronics is STILL growing exponentially. An important factor in the growth is the development of semi-conductor use, large scale integration, nano technology, rare earth technology, et cetera…… Point in question: if you know someone over 10 years old who DOESN’T have a hand-held mobile device, that person is a cranky old bastard (aw shucks!) or a practicing Luddite….. even greenies and save the earth wack-jobs have mobile technology. Progressives think it is their birthright.

So, the question is, why the electric car after 176 years of theorizing and development, isn’t practical? The answer is simple: energy storage. A gallon (US or Imperial) of gasoline or diesel fuel has a tremendous amount of energy available – so much that the average internal combustion engine operating at 30 % thermal efficiency is STILL the cheapest, cleanest, and most versatile mobile power source yet developed.

Even with a potentially successful electric car (i.e. the Tesla), the government has no business in the business – especially as a financier. Here’s a recent article about the investment of taxpayer $$$ by the American government in Tesla Car Co. As the Bowery Boy’s Slip Mahoney used to say about Sach, “what a maroon!” (or was it Sach talking about Slip?):

The political ruling class may as well mandate unicorns for transportation as to try and force technological advancement with cheap or free money. They also short circuit the capitalist economy with unorthodox business practice. It would be different if the politician’s used their own cash for their philanthropic wild hare ideas. Let the free market blaze the trail. I wish politicians had a clue about ANYTHING. 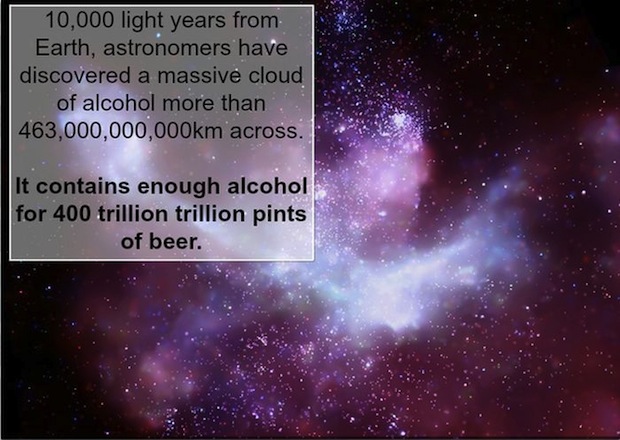 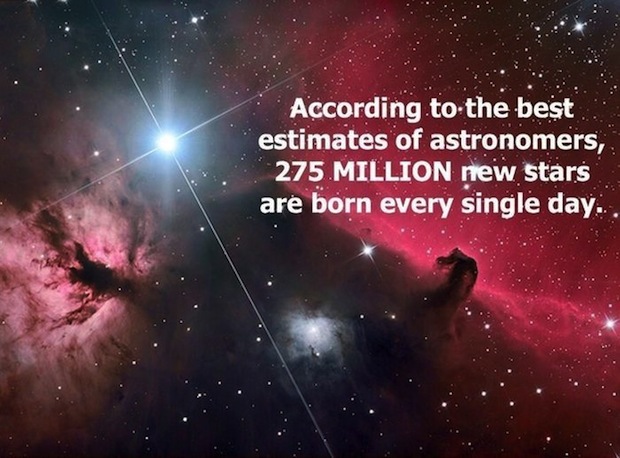 An incredible on line link to virtually tour the USAF museum:

Computers, the Internet, and aircraft are awesome! Here’s the link to the home page:

The aircraft cockpit tab is incredible too. The WWI Spad looks like “steam punk”. Ricky D. will enjoy seeing the “driver’s seat” of the B-25B Mitchell. 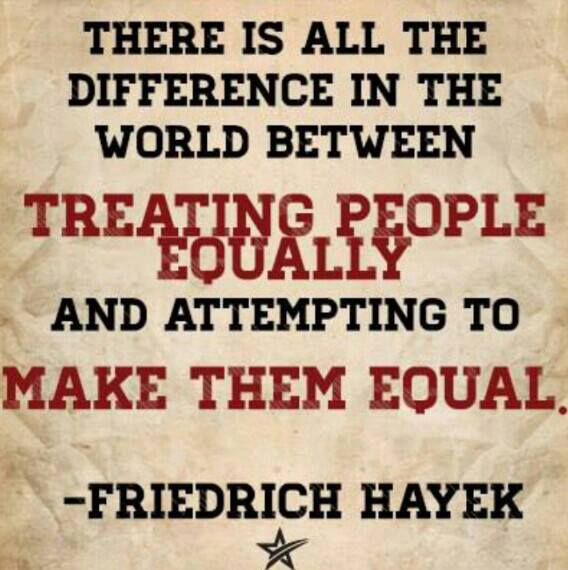 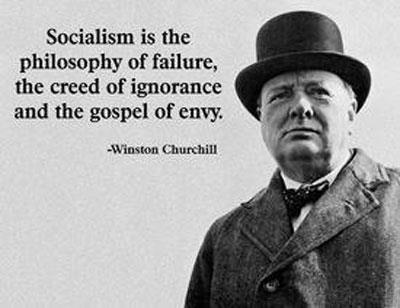 An exercise in semantic and logic manipulation of the English language is the sermon today. Authored by none other than God himself! – Broaden this argument to encompass all religion and you’ve got a start.

What does Joe Mekanic say? There is no religion, only philosophy.

What did Tom Waites say? There is no devil, only God when he’s drunk……. Mark your calendar David. Mustn’t let the believers have a free ride……….

The spring has been upside down this year. April had amazing warm (even hotish) days – I received my natural gas bill for this April, and it was $57.07 Cdn. Last April, same time period, $177.47 Cdn – roughly 3 times more! April was awesome. May has been monsoonish and cold, with brief periods of rain and cool, interspersed with wind and showers. Did I mention rainy? The furnace in the house was still coming on at night up to the last day of May (I shut the damn thing off). The grass is long overdue for cutting; too much rain and wet to cut it.

This picture is misleading. It shows a lovely cluster of lilacs on the bush. Dense, colorful, fragrant. –

However, the REAL story is in the picture below of the rest of the plant. Very spotty blossoms, smallish, pale, and not very fragrant. Too cold for the little helpers, me thinks –

Today is cold and cloudy. Not Tee shirt weather at all…………. 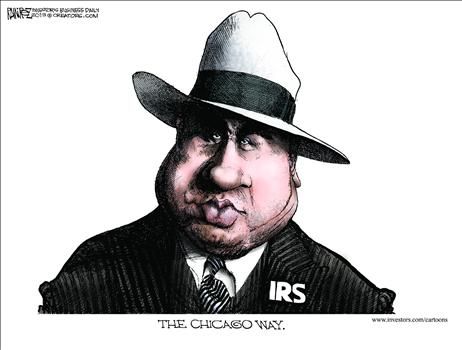 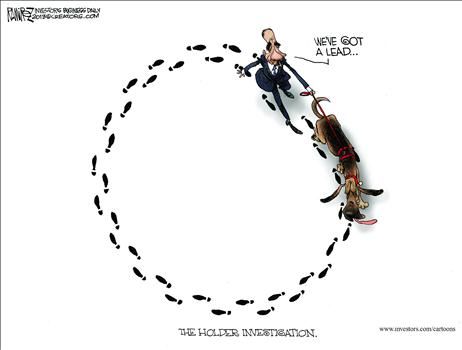 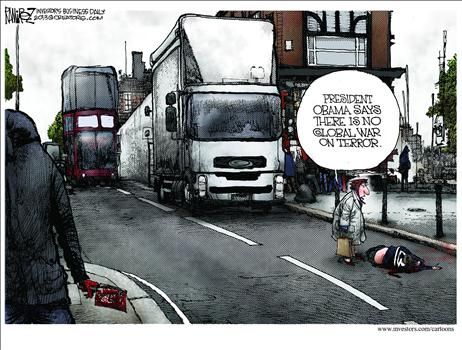 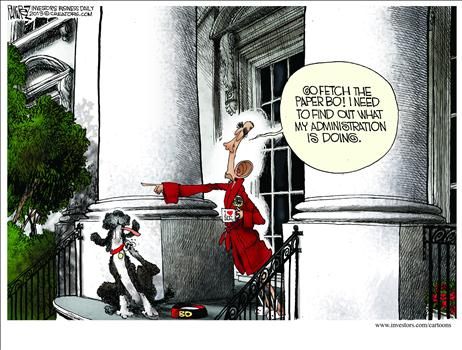