An interesting weekend. Took a trip to Summerland. And back. Had a few beers. Had a snooze. Woke up to find…..

I’m a day late. Gotta go metric and get me some 36 hour days.

Since Rourke’s Bday party a week ago Saturday, I’ve been living on party leftovers. This Sunday evening I am swilling the last of the cream soda pop, which is the last of the party libations. Didn’t manage to grow a zit all week. What up with that?

My usual morning ritual is to drink a glass of fruit juice (my preference is orange). In the last week, I’ve noticed that an equal portion of “cola” or “orange” or “root beer” or “cream soda” has the same overall effect. I’m a sugar kinda guy at heart I suppose. Little David Hummingbird.

Every time my doctor does an annual “check up”, the net result is admonition about “blood pressure”, “heart rate”, “cholesterol level”,weight, and consumption of substances deemed “NOT GOOD FOR YOU”. I say in response what was my cholesterol level at 10 years of age? How about blood pressure when I was 3 years old? Has there been a change, and is the change normal? What is normal and what is normal for me? Why does my body manufacture cholesterol in the first place? Is it my body fat that allows me to walk around outside in the winter time with only a tee shirt / sweater and stay warm? What were the test results of my father and mother during their lives? After all, I am a product of their “genetic engineering” laboratory. A “one of” mutant.

The study of statistics and the statistical analysis of data has great value; no argument. Without it what would statisticians do all day? As far as people are concerned…. remember the bar scene in Star Wars®? When you walk down the street you won’t see two identical people, ever. Great care with statistical juggling is needed to validate a “one size fits all” medicinal solution.

In the health environment, the “professionals” should cut the crap. My and Joe’s suspicion is that the true health professionals tell it like it is. The rest mark time while dreaming of fame and fortune.

Technology is available and cheap. It is now and has been for some time economically viable (soon it will be an economic necessity) to measure and store data for each person for a lifetime. With the advances in genetic science it is possible (maybe not feasible yet) to “tailor make” health solutions for an individual based on his / her / its personal reality, not some statistically derived “shotgun” approach based on metrics.

There is no methodology to reduce the risk to zero based on statistics.

My medical records should be mine, shouldn’t they? And yours, yours.

Ask your medical “professional” for a complete copy of your files….

The song isn’t quite accurate: https://www.youtube.com/watch?v=FVPq4C3FDJw

A back-handed argument for “Determinism”, and equally specious. Words of wisdom from Matt Walsh, talking about his generation (18 – 34 years old):

I and Joe suggest that these four truths (not so harsh, simply reality) apply to EVERY generation, every person. For the link handicapped, here are his four truths –

Is there anyone who doesn’t understand and accept these statements as truth? Doesn’t matter if you don’t like it or think it isn’t fair.

Droverian saying: “Outside a small circle of friends and those relatives you haven’t pissed off, NO ONE CARES (if you live or die) 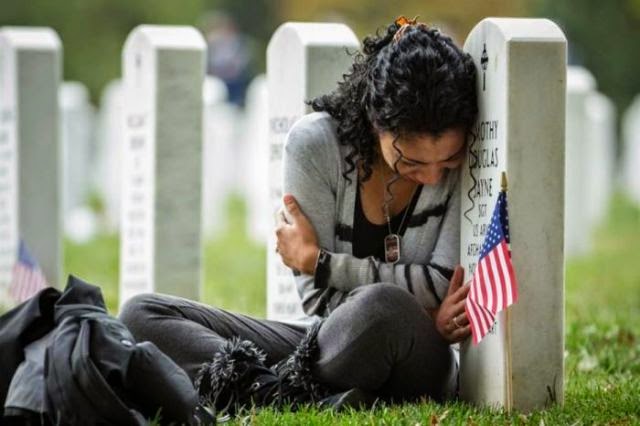 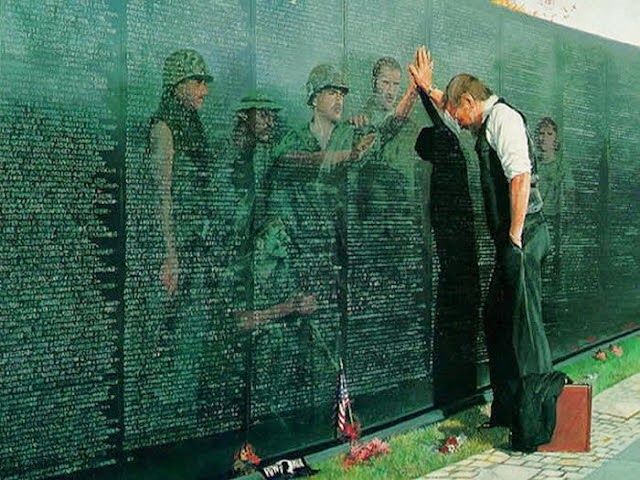 Democrats then and now –

Things have really changed in the greatest nation in the history of mankind. Here’s Jack Kennedy, a Democrat –

“Let every nation know, whether it wishes us well or ill, that we shall pay any price, bear any burden, meet any hardship, support any friend, oppose any foe to assure the survival and the success of liberty.”

Now the oh so articulate anointed one. A modern day Democrat – There really are no words……….

May is as good a month as them all to celebrate differences that amuse…. 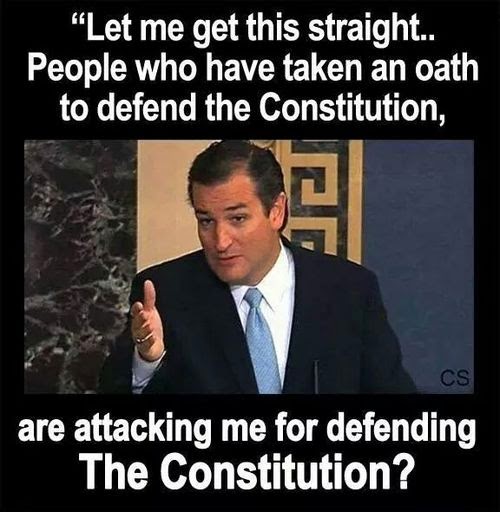 owner draws more outrage than the lies and deceit of the President of the United States?” – Col. Allen West 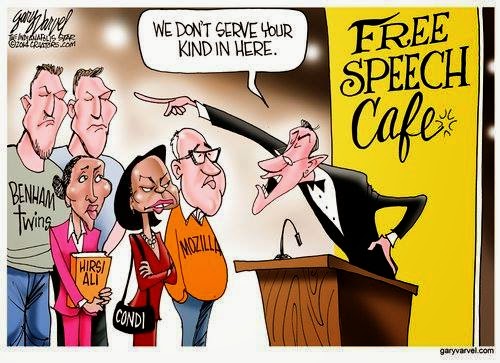 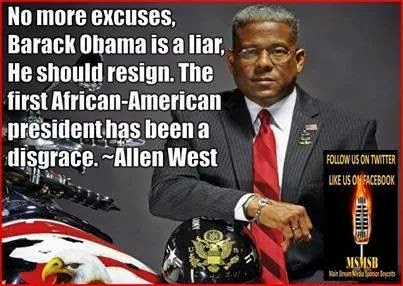 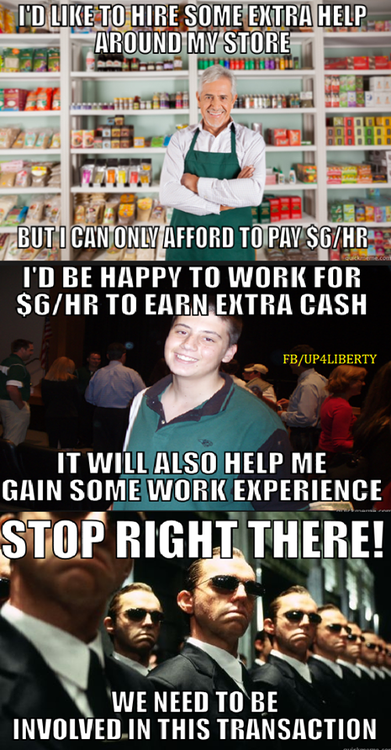 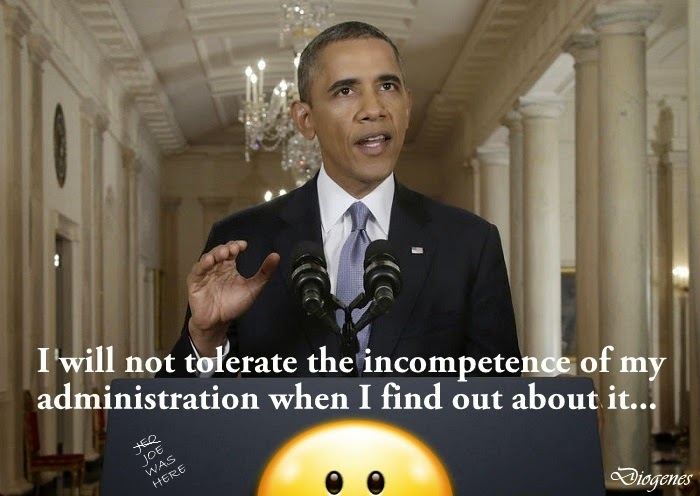 The picture is of the aftermath of a terrible hurricane that devastated Galveston,Texas in 1900. Eight thousand (8,000) people died – an estimate, for who knows how many folks were present and accounted for? It was called The Great Galveston Hurricane and The Galveston Flood, because the endearing custom of naming hurricanes with women’s names had not begun. Another name for this type of event was “bad weather”. It is STILL the deadliest natural disaster to hit the United States in history. Reminder: history isn’t finished folks. There will be better and worse weather events before the sun goes super nova and obliterates the earth. Further back in time, in 1780, The Great Hurricane of 1780, or Huracan San Calixto, or The Great Hurricane of the Antilles, or The 1780 Disaster is considered to be the deadliest Atlantic hurricane on record. The estimated winds exceeded 200 miles per hour. The hurricane had an impact on the Revolutionary War – French and English warships were damaged and sunk by the storm. Every building in Barbados was destroyed! Estimated loss of life in excess of 22,000 souls. There were no cameras around to capture the “Kodak Moments®”. Here is an artist’s rendition of HMS Hector and HMS Bristol getting the ever lovin’ crap kicked out of them by wind, water, and wave. Although they lost their masts, they were lucky and survived. – In more “modern” times, we have gender equality. Hurricane Mitch struck in 1998, causing misery and havoc as those Atlantic hurricane season disturbances often do. Estimated 11,000 killed, 11,000 missing, 2.7 million homeless, $6+ billion USD in 1998 moola. “Mitch the Bitch” is post “Malthusian Catastrophe”, as are all the mentioned hurricanes save that of 1780. Mitch is also post “Silent Spring”, and “The Population Bomb”, and the ever popular but so misdirected Earth Day. 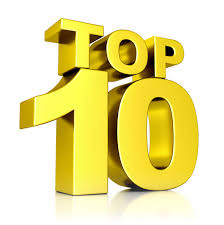 Now Davidy, what in the world do hurricanes and cyclones have to do with The Culture?

Remember those scary Incas and Aztecs and other Mesoamerican cultures who sacrificed living breathing human beings, including children?

Why stop with the Mesoamericans? Lots of cultures around the world did the same (and worse):

Now why were these pleasant, child loving, indigenous, peaceful, civilized citizens accepting of such barbarism? You know the answer. Their “elites” schooled them to believe doing so would bring favorable results to everyone. Whether the result would be rain for crops, or victory over enemies, or blessings from the deities, the breadth and depth of the culture accepted this to be so. Very convenient, too. No stress trying to think what killing a child in the name of “GOD” could possibly have to do with the weather. Not too different from a religious standpoint the current back eddy of Islamic culture which condones suicide bombing (men, women, and children included) as a course of action to appease / gratify Allah’s wishes. I (and Joe) wish that Allah wishes for a pony, or a girl friend, or maybe a ’57 Chev convertible in white leather and two tone teal paint. Alas, Allah wishes for total world domination, and nothing and nobody will stop him. Or so his spokespersons say. Allah himself remains mute on the subject…… Why am I not ranting about this under “Sunday Sermon” or “The Religion of Peace (on us all)? Maybe I will some time, but today it is about the cultural issue of perceiving weather.

OK. Back on track. At one time it was thought by the “culture” sacrificing humans could effect the weather. The “LogiK” and mental gymnastics of such belief evades me, but history says it was so.

The human being has not advanced tremendously since the days of the Wild, Wild Mesoamerican West. We still seek answers to that we cannot answer, and often act before reasoning the facts. Of course we are now civilized. We, in the West, do not sacrifice human individuals at the altar of divine influence. Now we condemn the very essence of our success: managing energy.

More evidence that the “settled science” of Global Warming® isn’t quite settled. Except in the “tax and spend” and “white guilt” bailiwicks:

Joe and I ponder why human achievement and advancement is viewed so negatively by the have-nots? The earth is a consumable. There was a time when there was no earth. Now there is. There will be a time when there is no earth in the future.

An excellent suggestion in response to the Chipotle restaurant chain banning concealed carry on their premises in states that allow cc: 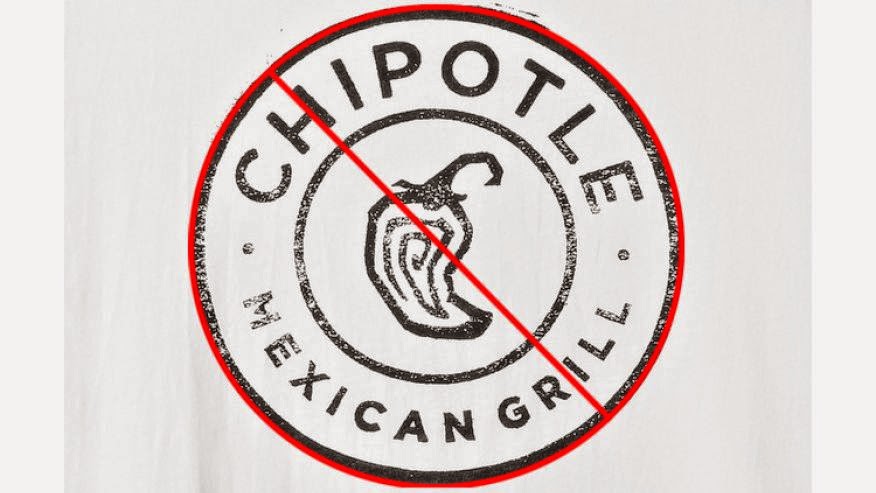 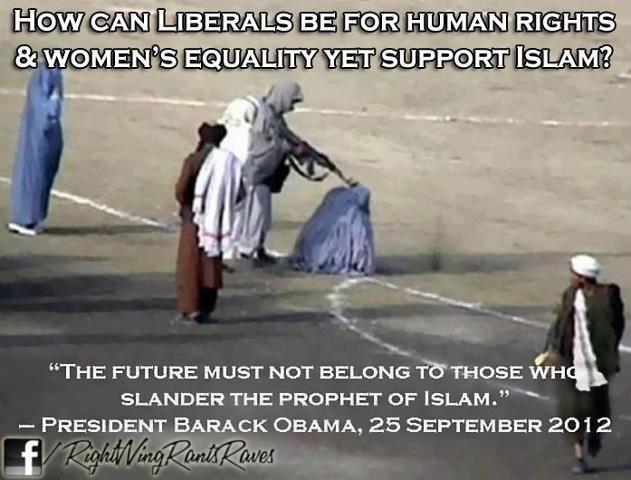 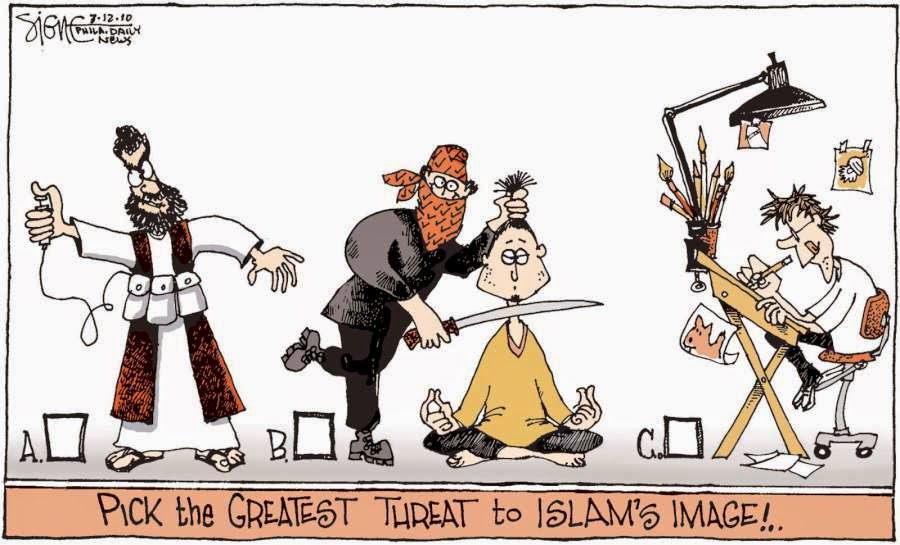 Check out the latest stats – over 23,000 violent deadly terror attacks! They’re on track to set a new record for bloodthirsty savagery this year: http://www.thereligionofpeace.com/

Today Evan Sayet mans the pulpit with his thoughts on the liberal mind. A talk about what he coined “The Kindergarden of Eden”:

Mr. Sayet maintains that the liberal mind has made thinking a hate crime. His argument carries water….. A week of teases. Some glorious sunshiny very warm days. The rest cloudy and rainy. In the tradition of our best friends and trading partners (the Chineses) I will name this year. It is not pig or dragon or snake or ox. It is the “Year of the Dandelion”. My property and all the yards and fields around are absolutely covered with them. Mow them down and they pop up twice as vigorously. Seems tease weather promotes dandys…