Joe’s Comment – S. Pastis nails social media with this cartoon.  Although I don’t use Twitter or Facebook or any of the social media applications, this is a warning cartoon.  Because people have access to such immediate and broadly used “services”, because people tend to “Chicken Little” at the drop of a preposition, these amazing technologies shared by anyone with Internet access can be misinforming, addictive, stressful, and a huge waste of time.
If you don’t play you don’t pay (Joe’s 7th axiom of Sports).

Intellectual Froglegs
Joe Dan Gorman strikes again.
He has abandoned YoubeTube as a platform.
He may have had no choice.
This release is titled “Then the Tables Turned”, and is found on dailymotion.com:

Orange Man Bad vs Dancing Dragon
There is a large noise surrounding the tariff “war” DJT has imposed against the Chinese for reneging on their handshake deal regarding trade.
There are very loud noises from the agricultural sector in the USA.
Rightly so, for a farmer depending on the Chinese market for his soy beans is now facing an imposing and probable loss.
However, how exactly does the US trade with China?
In this American Thought Leaders interview with Stephen Moore (author of Trumponomics) the back story is key to understanding why and what the tariff dispute is all about.
Joe and I were schooled plenty by this video by a man in the know:

The U.S. Space Program + Independent Rocketeers
Joe and I loved the Disney hard cover book “Mickey Mouse and His Space Ship”, way back in our pre-school days. 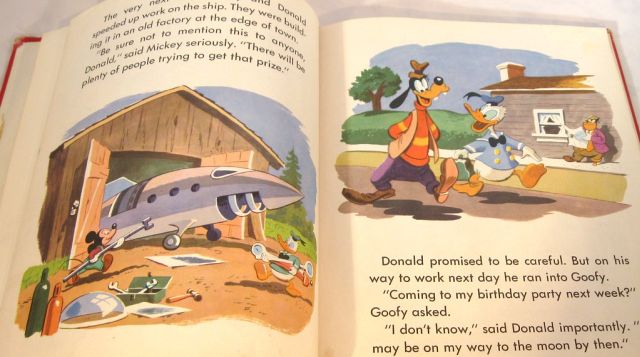 One image we remember (vaguely) is the rocket sitting on it’s tail fins, late in the evening, as Mickey and Donald prepare it for take-off.
Joe says that’s when he decided to be a shade-tree back-yard tinkering tinkerer, ’cause (he says) “I’m every bit as Mickey Mouse as Mickey Mouse!”
We read every episode of “Tom Corbett, Space Cadet”.
Andre Norton’s “Galactic Derelict” inspired our fantasies.  (We recently downloaded a copy off the Internet!)
Arthur C. Clarke, Robert Heinlein, Issac Asimov, and hosts of sci-fi writers were our reading passion for years…… even after puberty crashed our party.
Joe and I rejoice at the re-birth of the American space program.
President Trump is re-funding space exploration.  Here’s a short YoubeTube video outlining the 2024 goal of NASA:

The major difference then to now, early program to new program, is private companies will be partnering to provide solutions.
Here is a YoubeTube video from Space X featuring the Falcon Heavy rocket:

Joe and I like to think we’d leave Earth on the first ship out.
‘Course, we’ll never have to decide…..

Democrat Follies
Yes, it’s extremely childish.  And uncharitable.  And hurtful.  And below the standards of a moral and virtuous person.
But damn!
Joe and I love The United Spot‘s parodies of the democrat elite.  We especially enjoy Nancy Pelosi’s slur; a masterful touch.
Delicious is what it is:

A short sobering observation from Blue Collar Logic‘s Jason Siler about the true identity of the emotional party, the “feelings” party:

Prager U – Abortion
Dennis Prager expresses his view about the moral tragedy of abortion:

Blue Collar Logic
Joe and I are finding a wealth of common-sense analysis at Blue Collar Logic.
In this video Jason Siler explores the possible logic behind the Democrat frenzy to limit access to firearms:

Another from Dave Morrison:

2005 Ford GT
This is an inside story of the development of the 2005 Ford GT told by Camilo Pardo who was the chief designer on the project.  Camilo is interviewed by Jay Leno.
Of course, Mr. Leno owns the #12 Ford GT produced, which is featured in the video:

Processing Trees
Our backyard featured a white oak tree when we bought the property in January of 2005. At that time it was about 50 feet tall, had no leaves (winter), and we didn’t notice it.
Zoom ahead a mere 14 years and a few months….. to April of 2019.
Armed with an Echo 320 chainsaw with 18 inch bar and Suzy Snorkelift (UNO-41E man lift), we decided to make a change. 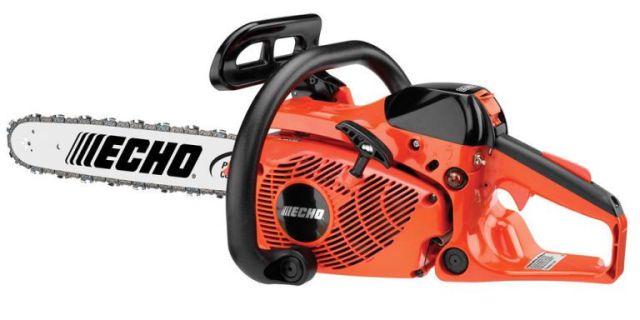 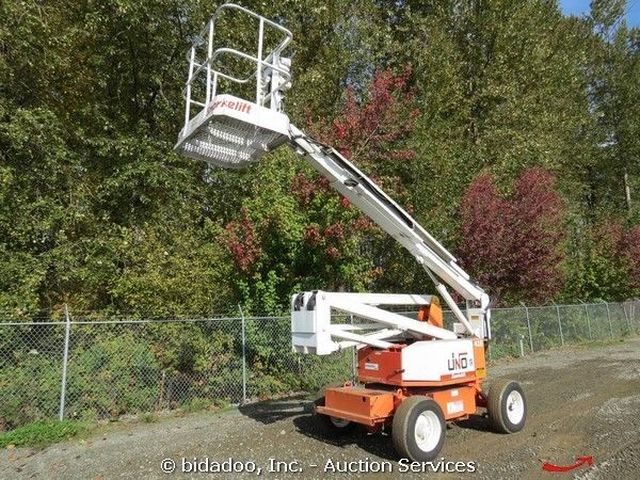 The choice was move the tree, or cut it down.
Staying as is was no longer an option.
Although we pleaded with the tree to move further away into the back yard, our supplication fell on deaf leaves.
Down she goes!
It was much easier to measure lying down in pieces.
Total length was 90 feet from the tippy-top to the ground.
What remained was an imposing stump, about 2 feet above ground and near 5 feet in diameter at ground level.
All the canopy foliage, small branches, and material not sold as fire wood was piled on the stump and ignited with our special mix of “Boy Scout Fire Starter” (stale gasoline / diesel from derelict vehicles in the yard).
After two weeks, the fire had managed to scorch the stump top, and blacken the bark. 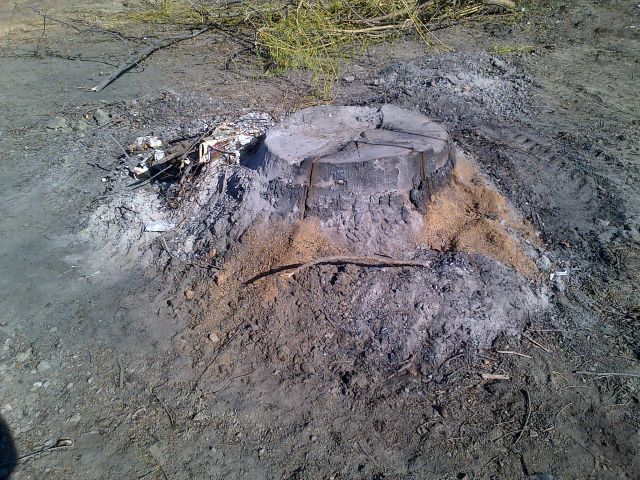 Seems the root system was living a “Pincher Martin” life: it kept pumping water!
What to do?
Pick and shovel was available, but an analysis of the available labor quickly kiboshed that plan; the objective is a lawn by summer.
Our labor resource was me, Joe, a shovel, a pick, an axe, and the trusty Echo chainsaw.  No chance…..
How about a back hoe attachment for Robert Cat?
We checked our piggy bank.
No dice, no cash.
Friend Lyle has one, but that’s miles away, and borrowing expensive equipment always carries the risk of “if you break it, you own it”.
Rent a machine?
Better yet, rent a service?
Our little eye spied a sign on a power pole at the corner of the Hillview Elementary School property – Al’s Stump Grinding service.
We called.
Al came to see.
We struck a deal – $250.00 CDN to grind the stump to approximately 6 – 8 inches below the surface.
Before he could begin, he specified a condition required for that price:  we must cut the stump wood down as close as possible to the surface.
Otherwise, many hours and many $$$ to grind.
Joe and I did a quick analysis.
We figured it might cost one or possibly two chains, and would require many re-sharpenings, but well within our ability and fiscal means.
We shook hands with Al, and began the beguine.  Artie Shaw’s version will suffice:

That stump put up a good fight – 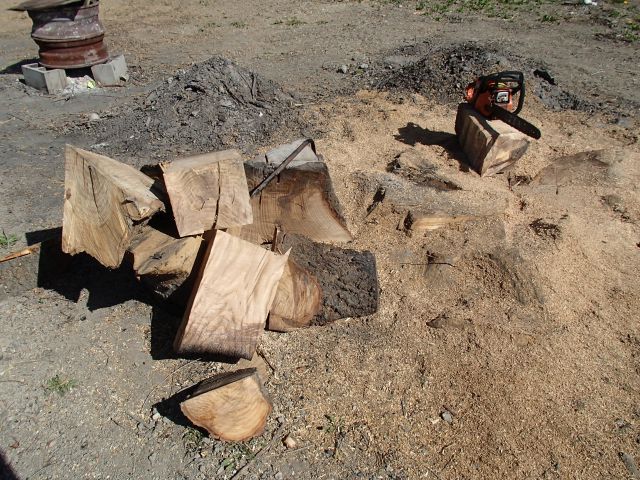 There were about 9 chunks total.  The Echo performed flawlessly, although a new spark plug was required to complete the cutting.  Here’s a picture of the “flush cut” stump dimension (just over 5 feet in diameter!) – 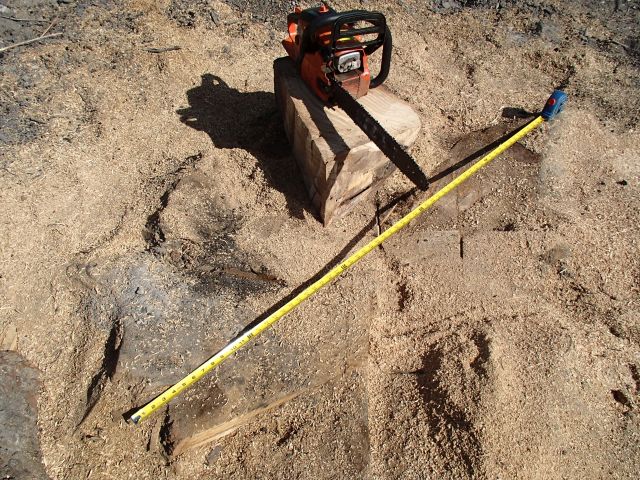 Joe’s estimate of two chains was conservative.  The old chain, which cut down the entire tree, bucked the limbs, cut the firewood, and served us for two years was over half worn away.  Some of the chain teeth were about an 1/8th inch.  The old chain has been retired, after cutting 1/3 of the chunks with 6 sharpenings.
A new chain finished the work, requiring 8 sharpenings.  Wood flies with a sharp chain; not so dirt and rocks.  The “paper, scissors, rock” equivalent in forestry – wood, chain, dirt.  The saw worked hard.  More fuel was used cutting out the stump than to fell and buck the rest of the tree!
Where Joe miscalculated (an enduring habit of Joe’s) is estimating time.  The attempt to quickly cut out a 5 foot diameter stump with a 32 cc light saw and an 18 inch bar at ground level in “a few hours” became a “few hours” each day for most of a week.
Time was allocated roughly as follows:
–  ⅓ sharpening, adjusting, oiling, and gassing
–  ⅓ cutting the stump chunks away
–  ⅓ cursing the stump, cursing the saw, cursing anyone who would plant a large tree so close to a house, cursing dirt, cursing the weather (some rain sprinkles), cursing for practice, cursing for the shear joy of cursing!
Finally, on Monday evening (a week later), a call to Al the grinder man.  We agreed Tuesday a.m. would be the show down at the Droveria Corral:
Al Seeley vs 50 year old white oak stump.  A few pictures – 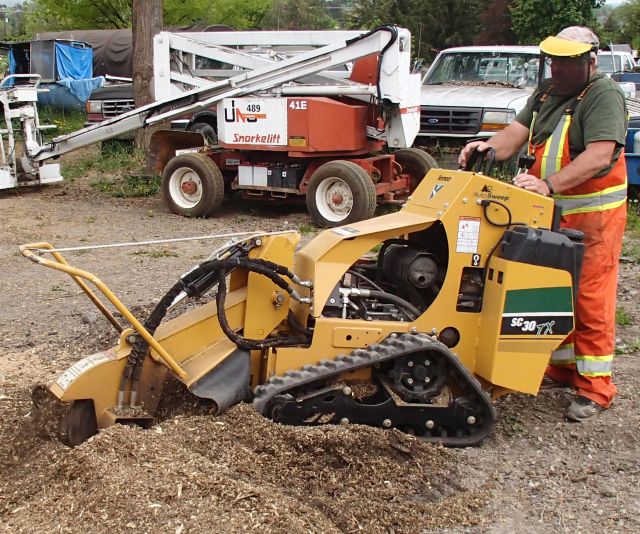 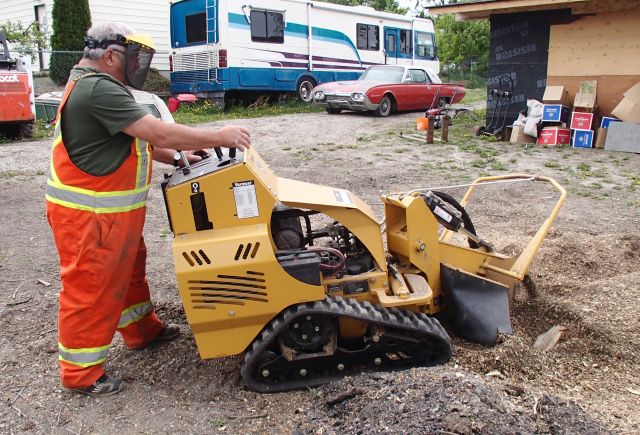 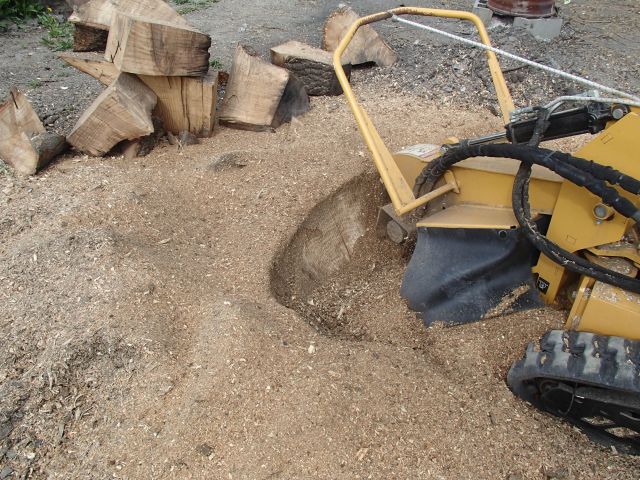 The victor was Al.
Al’s Vermeer SC 30 grinder ($27,000 used!) made easy work of the white oak stump.  His time estimate was conservative – he agreed to take out 3 smaller stumps I had tried burning a few years ago included in the price.
A most excellent morning!
In two hours Al had “disappeared” the white oak stump, a Lombardi poplar stump, and two maple stumps.
With the advantage of modern technology – chainsaw and tools, stump grinder, “fossil fuel products” – and some time – Al 2 hours, Joe and I 10 hours – we vanquished one stump and a few of his friends.
In olden times, that stump would have been left to dry for a year or more, then burned.  If it were necessary to remove it entirely, shovels, axes, curses (our specialty), heavy animals, and manpower galore (not women’s work) would be required.  Better men, too.
Next is to find a use for the 27 foot oak log lying there looking heavy.
Maybe go “old school”?
Here’s a video of some Swedish carpenters trying to “rive” a pine log into 13 metre rafters, much like the original 13th century carpenters did to build the spire on an old church (subject of this experiment): 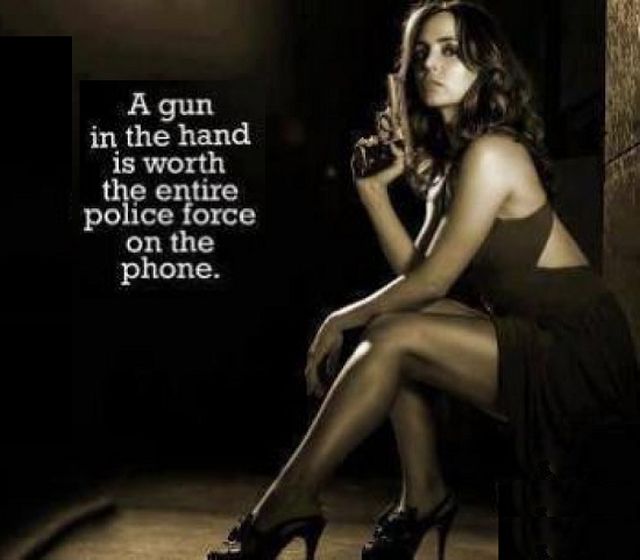 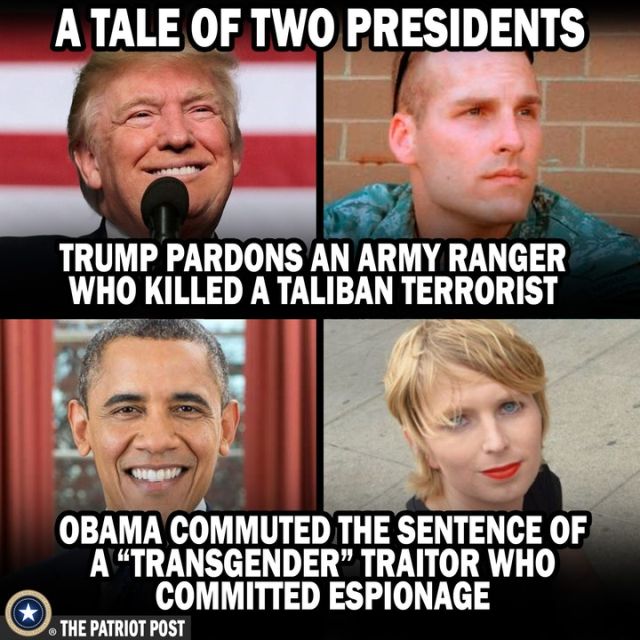 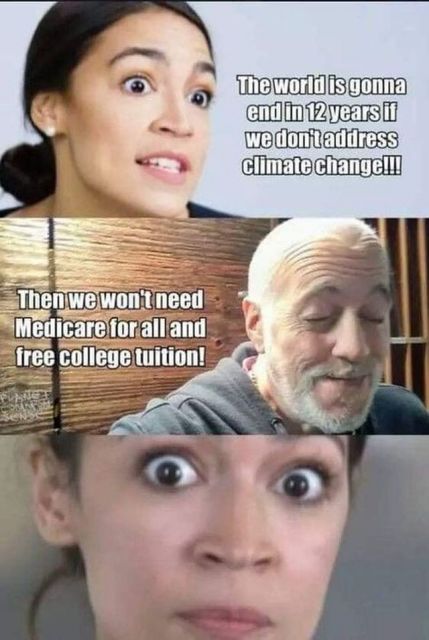 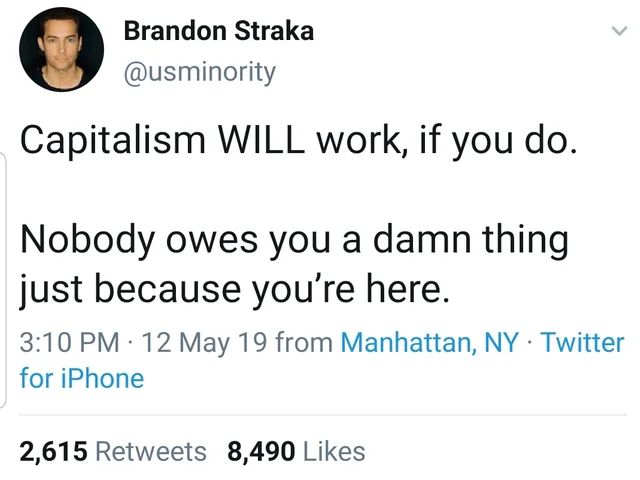 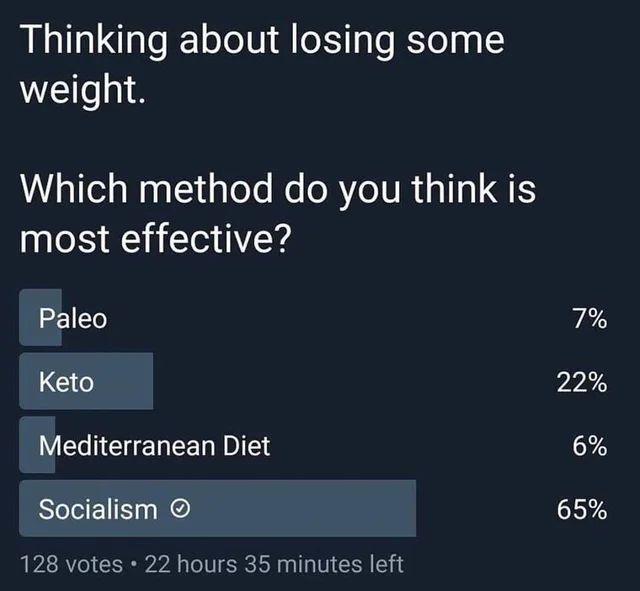 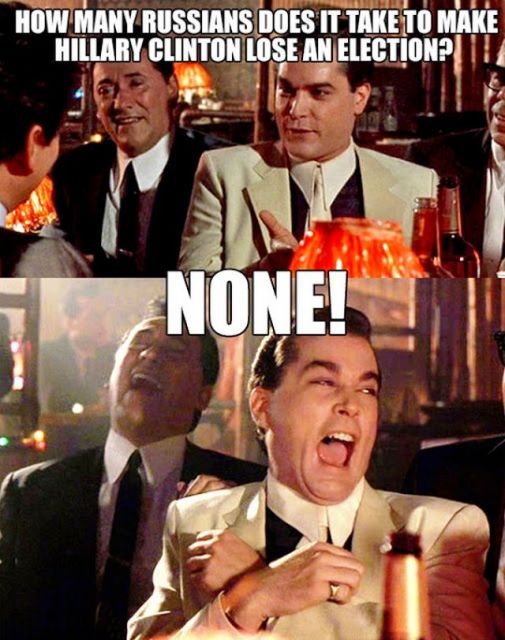 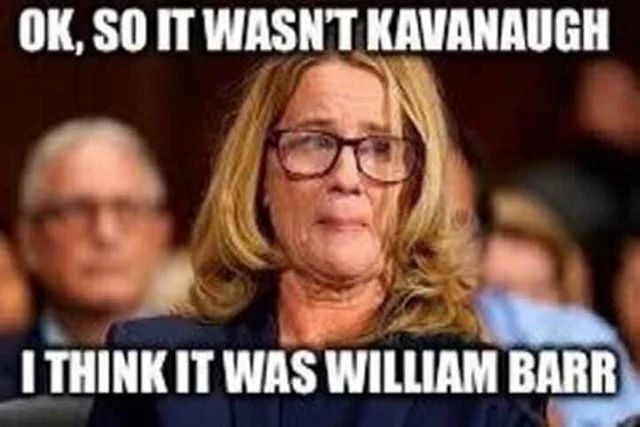 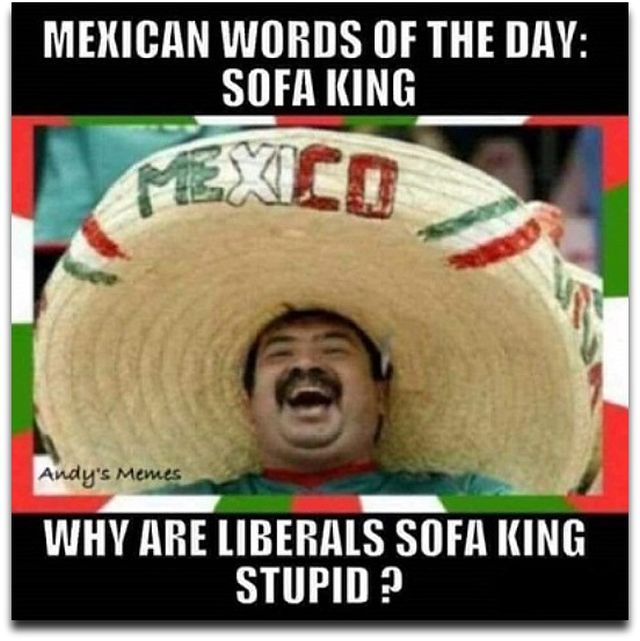 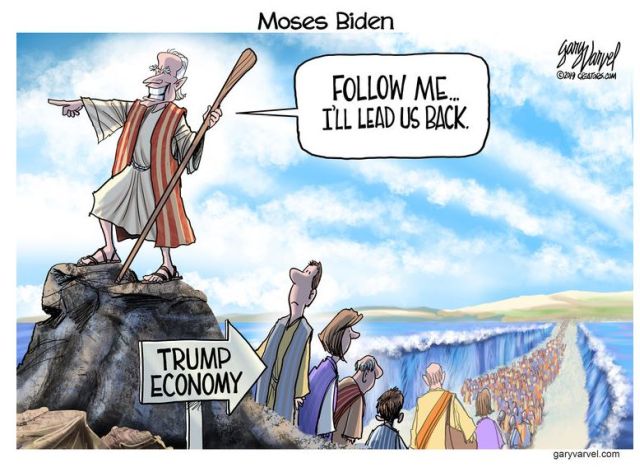 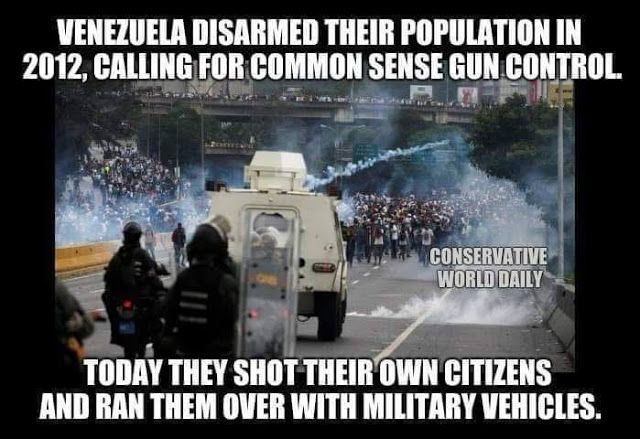 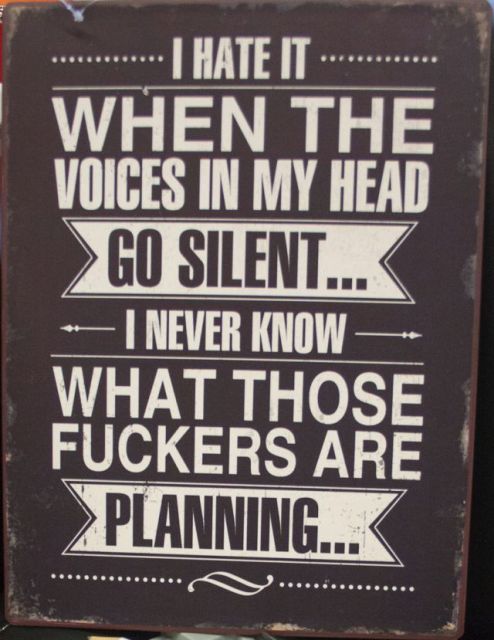 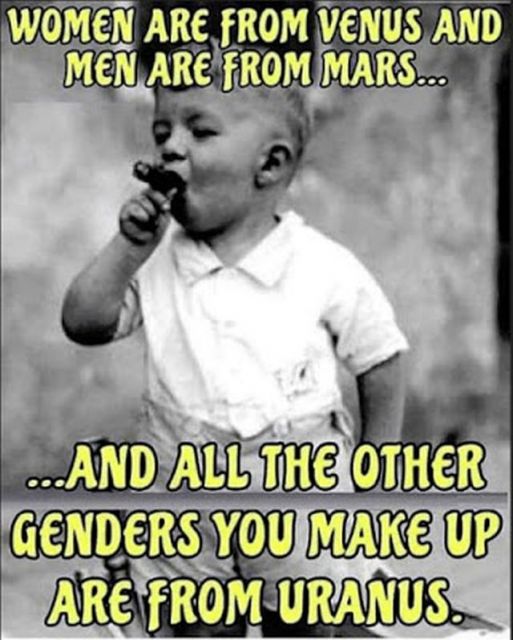 A delightful discussion between two conservatives from wildly polar opposite “identity groups”.
Candace Owens (young black woman polemist) and Dennis Prager (old Jewish male author (Prager U founder)) spend an hour exploring common ground.  They share a love of ideas, of humanity, and both are full of positive energy.
An hour well spent:

This week in Vernon BC was a mixed bag of Spring.
Rain.
Clouds.
Some wind.
A few sunny afternoons.
One sunny day.
Joe says way better than the hard water that just lays on the ground looking white and cold….. 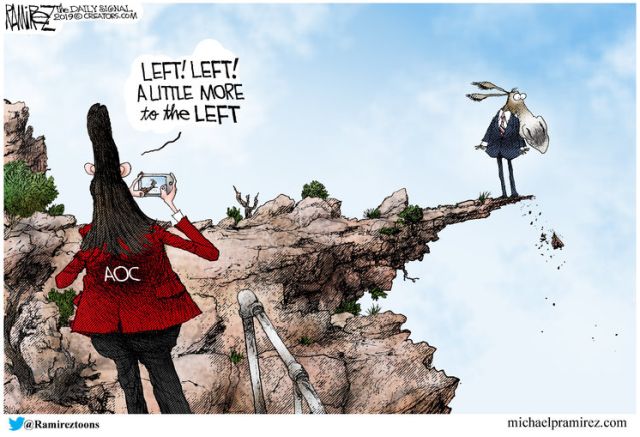 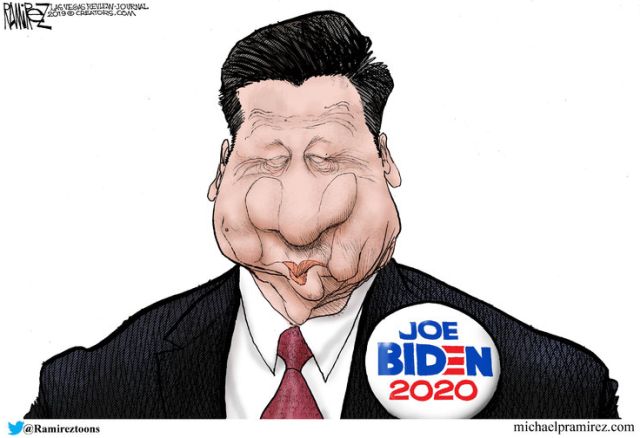 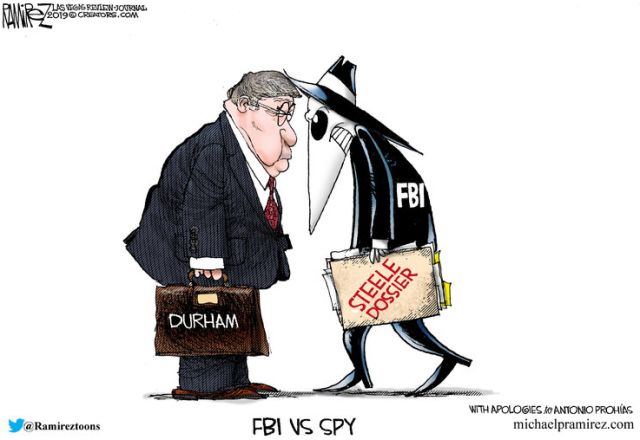 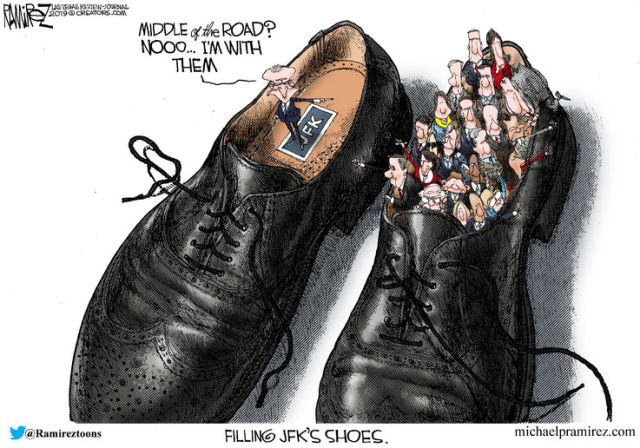 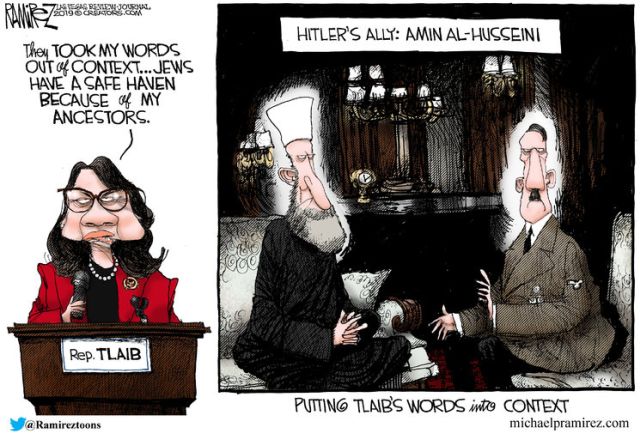 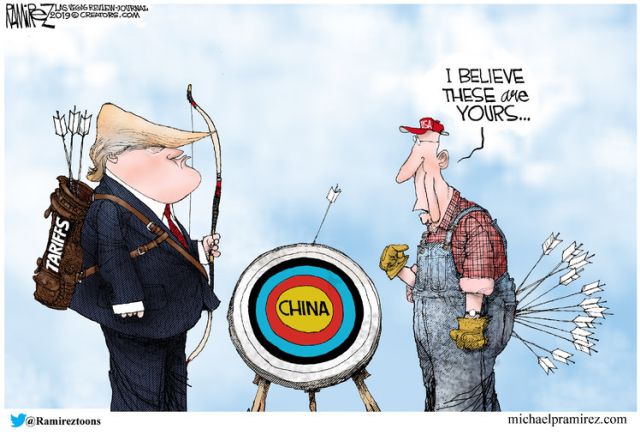