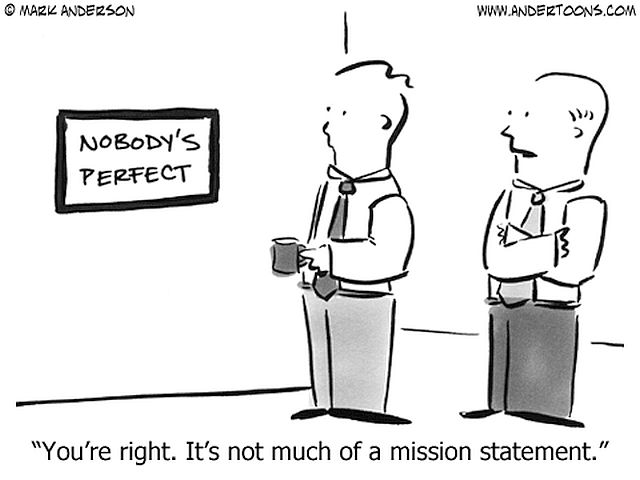 Joe’s Comment – Retirement is an interesting concept.  EOW (end of work) is more accurate in my case.  The body fails.  The mind fails.  Nobody is perfect.  No mind is perfect.  What was I saying?…..
Oh yeah!
A mission statement is a valuable tool.  Picking appropriately is the ticket!
That’s what! 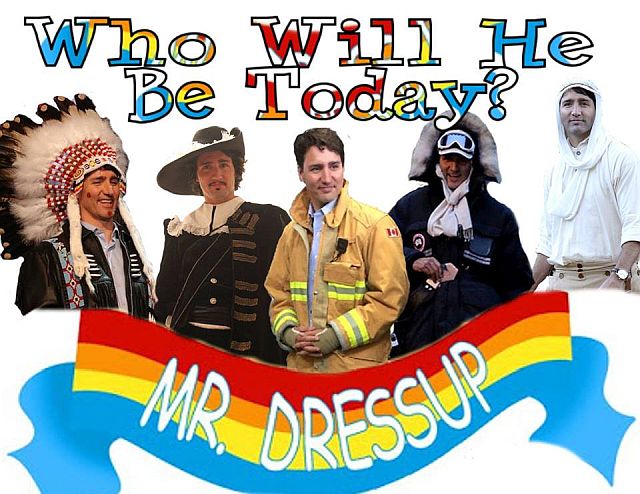 How Joe and I miss Stephan Harper.
The man had an understanding of international events.
He also knew the difference between right and wrong.
Who in the world is Canada (internationally or domestically) under a Liberal leadership spearheaded (is that racist?) by Mr. Dressup, RS?
Why would the Canadian government boycott attending the US move of their diplomatic embassy to Jerusalem?  It was a perfect opportunity to affirm support for justice.  How could you call for “International impartial review” of the Gaza idiot uprising, spurred on by the lying liars of Hamas?  The doG-damned so-called “Palestinians” admit themselves that most of those killed in the border fence assault were Hamas agents.  This had nothing to do with moving an embassy.
What do you see, Chief?  Are you so “politically” in-tune that you would sacrifice the Israeli people to further your political ambitions (as pitiful as they are)?
It is time for Canada to find a new leader.  Jesus wept…..(John 11:35) 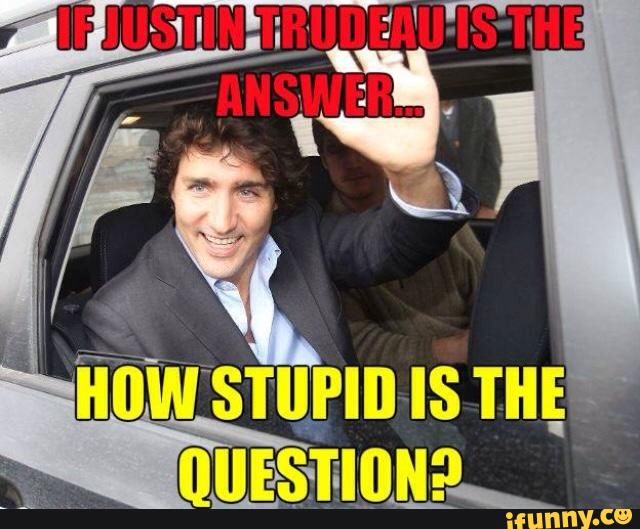 Jordan Peterson and Ben Shapiro
A viable alternative to watching sitcoms on TV.
Ben Shapiro is a political pundit.
Jordan Peterson is a psychologist.
The conversation is pertinent to current events.
Ideas abound.
The first in a (hopefully) long lasting series of “Sunday Special” episodes:

Presidentially Yours
What ho!
The man actually talks to the people?
Who does he think he is?
Is this the first roundtable?  Not by a long shot.
Word is getting out about how he performs his duties.
Word is getting out about how serious he considers those duties to be.
Joe and I opened YoubeTube and typed into the search box “President Trump Roundtable”.  The result was an astounding 139,000 links.
Not bad at all for 17 months on the job  (Obama roundtable returned 229K for 8 years in office).  Not that there is causality in play, or that the number of links suggests number of “roundtables”.  Joe and I watched a few other than this one.  What we saw was encouraging: the man gathers large amounts of data then digests the data to determine policy.  As he stated in this roundtable, the political impact (votes) doesn’t enter the calculation when the rule of law is threatened.
We stand with that analysis:

Mad Dog Mattis
Joe and I agree.
This man is THE MAN.
He is intelligent, well read, practical, and focused on the job at hand.
We agree that the Western philosophy of open dialogue, mutually beneficial alliances, and the focus on individual (vs collective) rights will prevail in the coming years re: China’s economic growth and China’s global initiative:

Australian Hero
Peter Ridd speaks truth as he knows it.
His truth is backed by data and statistical analysis.
Not enough for the James Cook University.
It seems that the Great Barrier Reef©®™£ is changing.
Dr. Ridd has questioned the screams from the sky is falling crowd that “” “climate change” is responsible.
The JCU administration fired the man!
For an education on the issue, a link to a thorough documentation of the story, with video clips.
Peter Ridd has studied the GBR for 30+ years as a scientist.
To disguard his research says much about the politically correct climate in Australia. 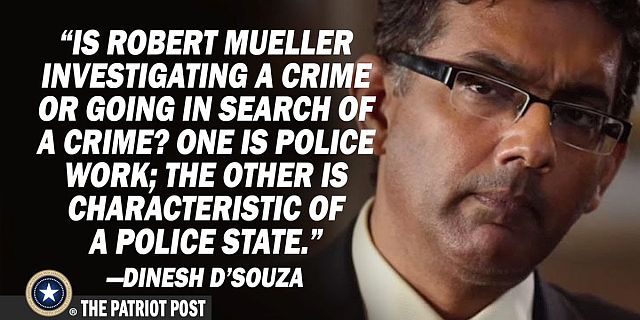 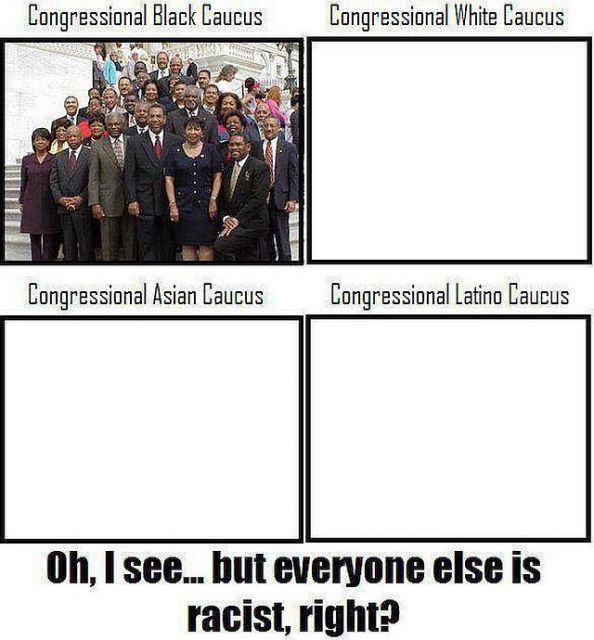 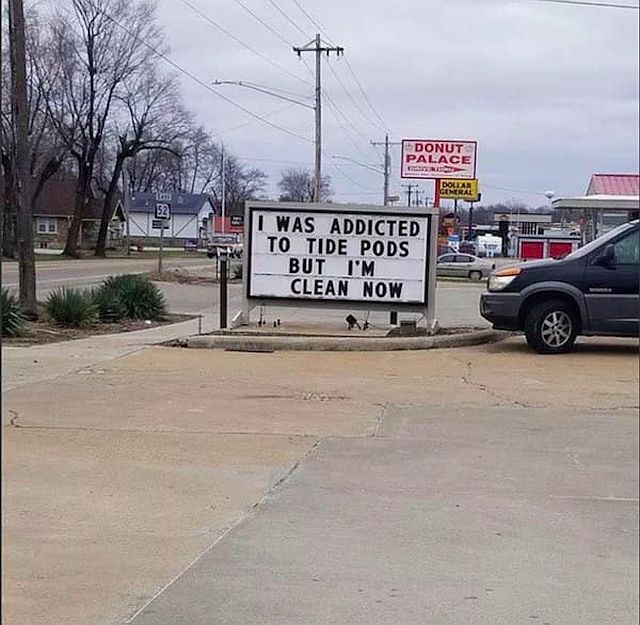 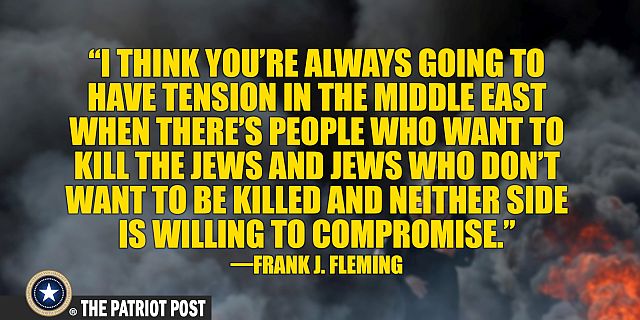 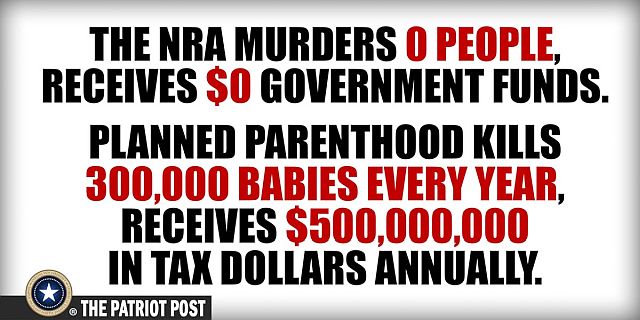 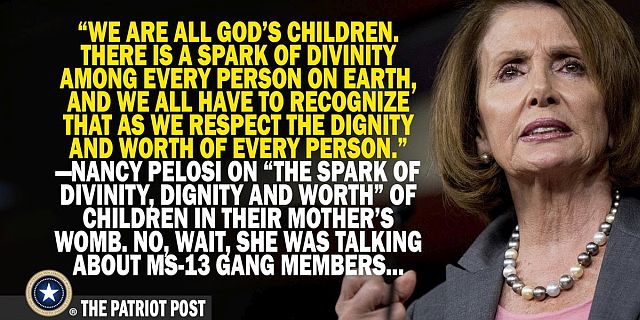 This week Dr. Jordan Peterson continues his psychological analysis of the Bible with series XIV: Jacob: Wrestling With God:

Joe remembers Winter, and how nasty (without extremes) it was.
The rest of us are rejoicing in the heat.
The last week in Vernon was excellent.
One night / early morning of rain.
The rest wonderful sunny warm cloudy / cloudless days.
The night filled with the song of frog and cricket.
Golly Molly!
An appropriate warning – 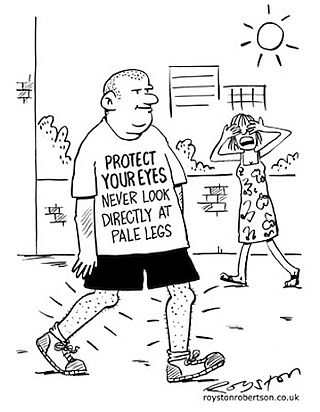 We remember why we moved to the Okanagan…..

Joe (shorts and tee) Mekanic
p.s.  Ramirez is a bonus – 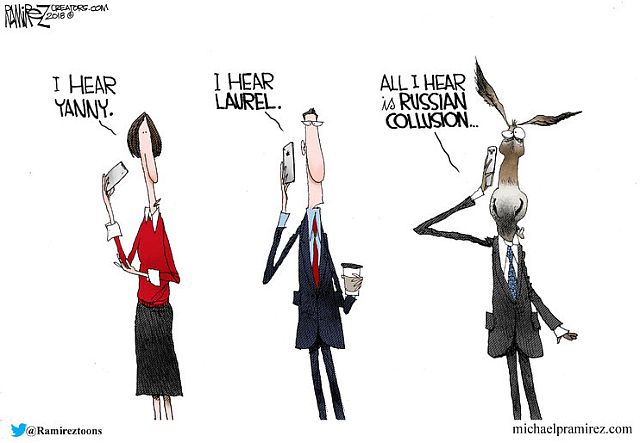 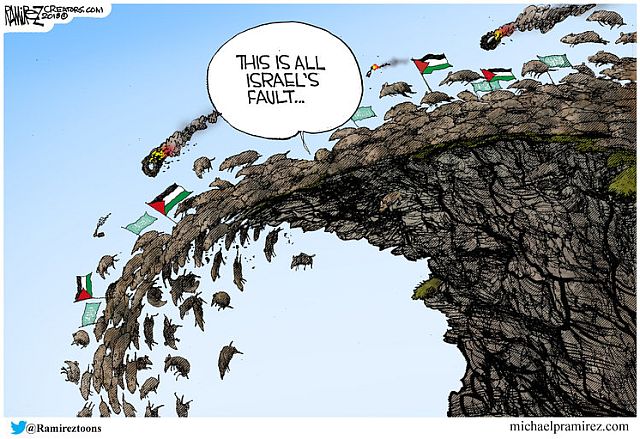 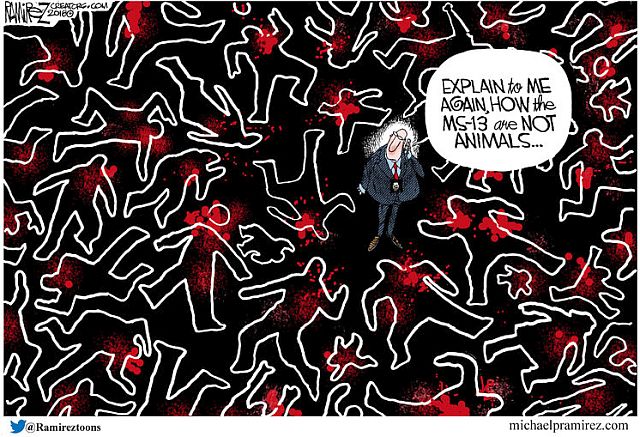 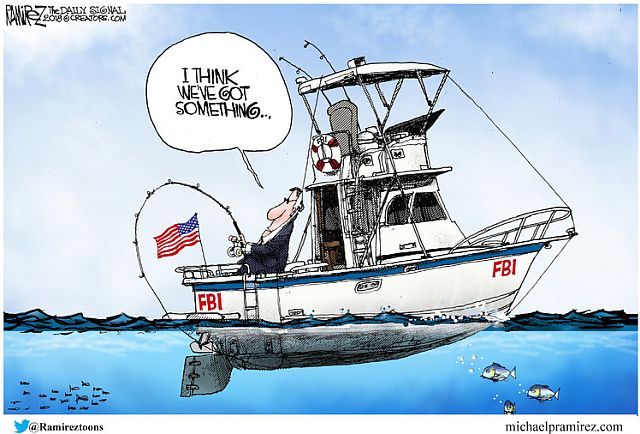 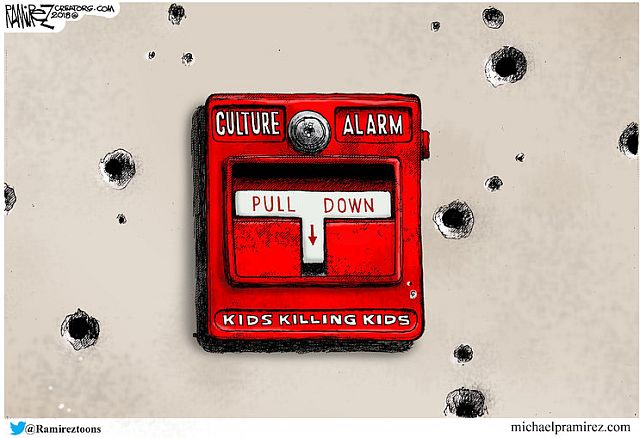 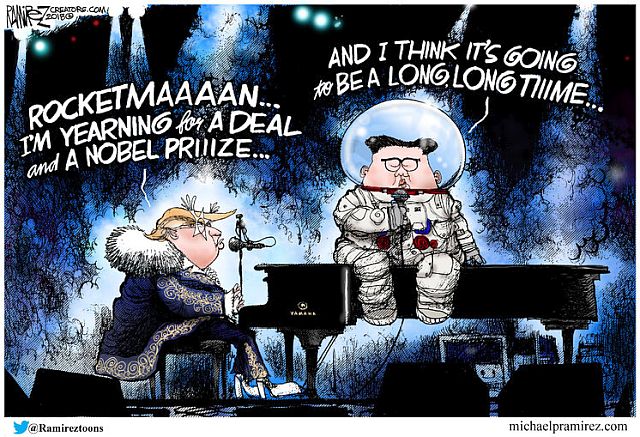