Saturday was a special day at my house. Rourke had his third birthday party (with the adults).

There were kids, and cake, and toys, and no rain. Look at him eating with a fork! Makes a grandpa’s heart swell…….. It is Sunday morning. I’m having Bday leftovers for breakfast – pop, hamburgers, hot dogs, Cheese Doodles, potato chips, and CAKE! Pimples by Wednesday for sure……

A graphic portrayal of the conundrum Yogi Berra identified by his statement “When you come to a fork in the road, take it!”

A view of my office – Our world, our culture, stems from energy greater than one man or one horse. Here’s Corb Lund and the Hurtin’ Albertans singing “The Roughest Neck Around”:

POWER TO THE PEOPLE!

Go Alberta, go…….. Keep pullin’ those dragons from the ground.

All true yet no one can change the situation? If so, we are all doomed.

A very powerful video about the conservative cause in America:

What are the Democrats saying about “discrimination” in voting rules? – Quote –
“……Anyway, Iraq is precisely the kind of country with which Castro wants you to compare Cuba. It’s the wrong comparison. So are impoverished Third World countries like Guatemala and Haiti. Cuba isn’t a developing country; it’s a once-developed country destroyed by its own government. Havana was a magnificent Western city once. It should be compared not with Baghdad, Kabul, Guatemala City, or Port-au-Prince but with formerly Communist Budapest, Prague, or Berlin. Havana’s history mirrors theirs, after all.”

Many Canadians like Cuba as a holiday destination. The sun and water are powerful intoxicants. So too is the relative wealth that even a person who is at “minimum wage” in Canada enjoys over the average Cuban. People who I know returning from Cuba talk about the “warm and friendly” people. My father, a passionate NDP supporter for all the time I knew him, visited Cuba several times. I believe he felt great compassion and solidarity with the Cuban people in their struggle against the government. I know he liked the cheap rum.

Therein lays the problem. Not the rum, but supporting this incredibly corrupt regime by playing “tourist”. While the Castronistas have the equivalent of a modest middle class existence, the average Cuban living on $20.00 USD per month has no chance of a prosperous or productive life. Free bread sounds wonderful until you discover that indeed the bread is free, but there isn’t any. The fabled “free health care” is a crime against humanity. And “100% literacy” is nothing to crow about. Most Western countries have that bragging right without enduring a police state.

Joe and I would love to visit Cuba when it is as free as Canada – i.e. the government doesn’t deny a travel visa or passport to it’s citizens. Therefore, Joe and I will not be visiting Cuba in this lifetime. 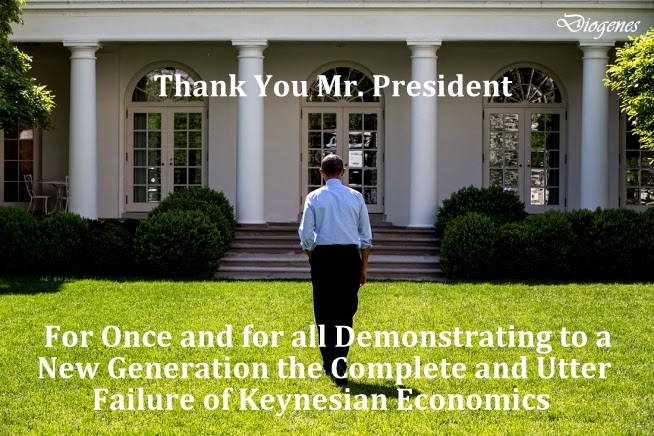 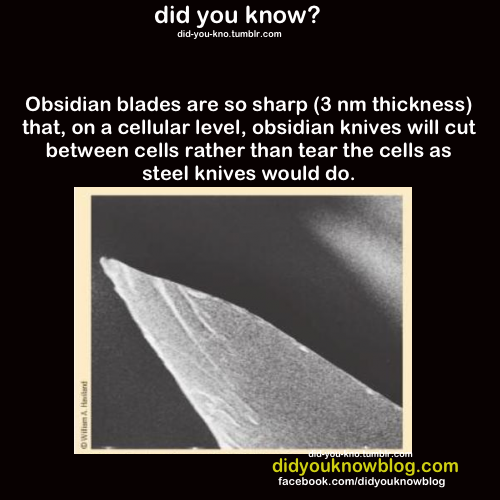 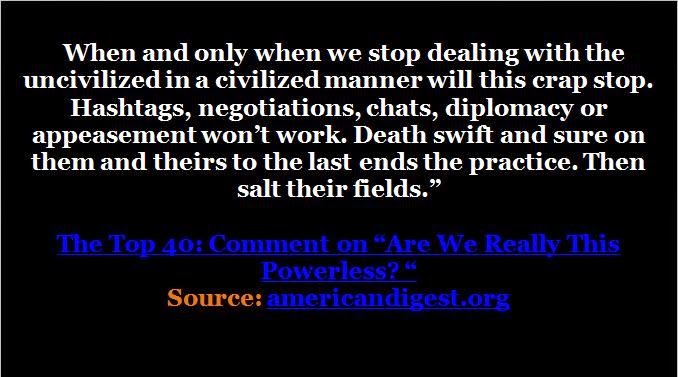 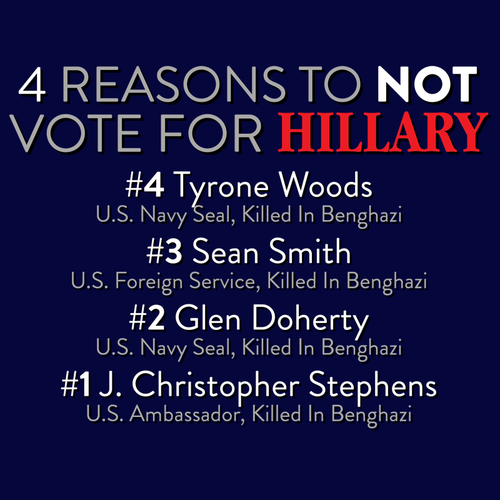 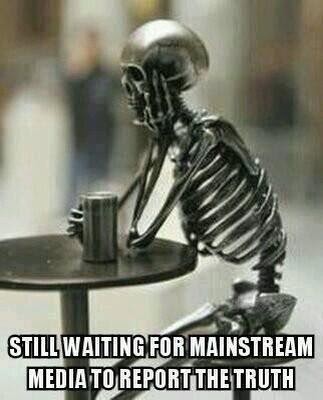 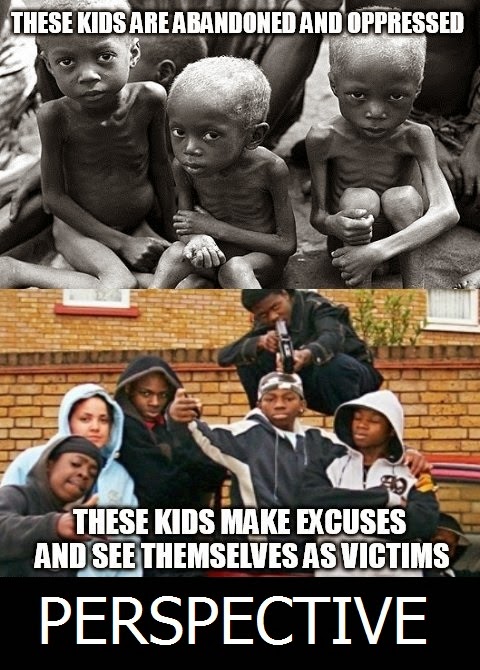 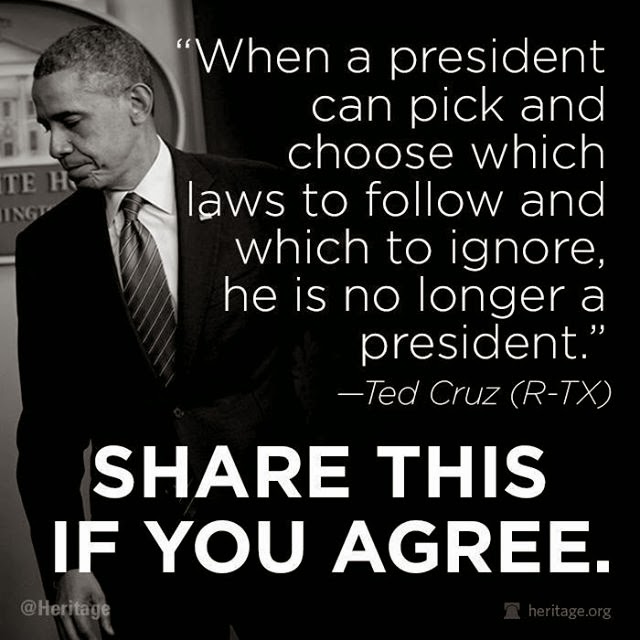 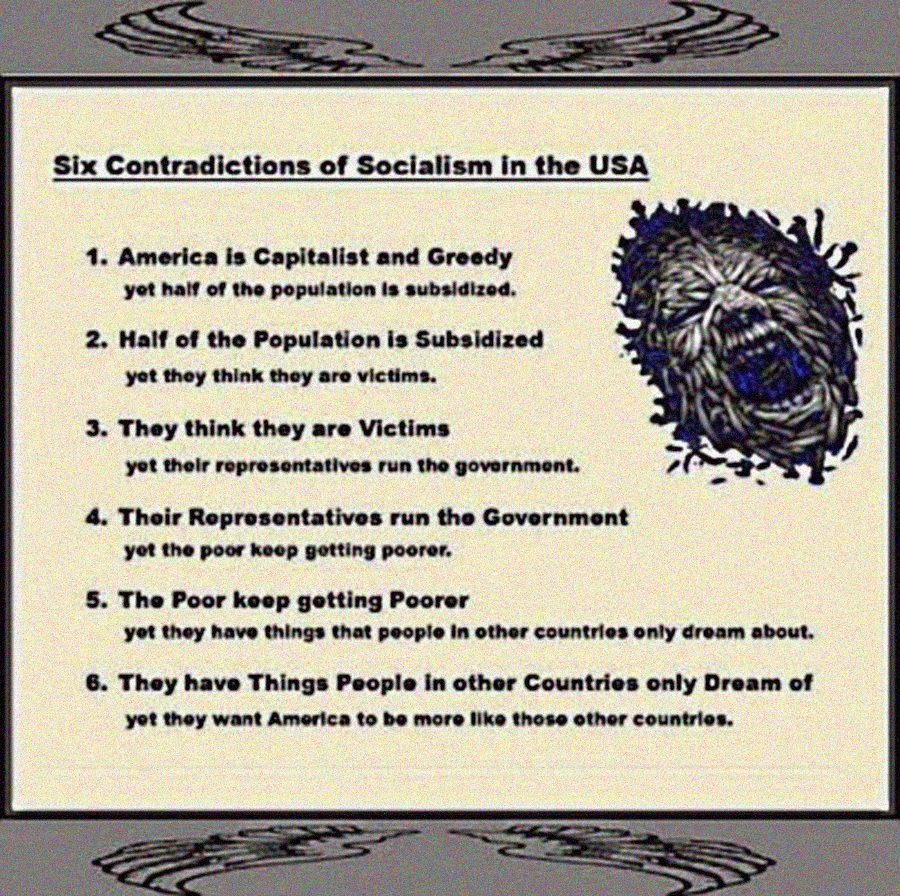 The very word invokes thoughts about sterilization, controlled breeding, and extermination – all have been done in the name of eugenics. It was once thought to be the way forward. Steve Sailer offers a condensed (annotated with reference links) history of the evolution of eugenics:

Like many brilliant theories, the vetting and “proof of concept” led to Machiavellian manifestations for “public good” that are now considered barbaric, unjust, against human morality. What does an orchardist do to promote healthier more fecund more hearty strains of the plants of interest? Interbreeding, grafting, “human selection” assistance, intervention against indigenous species are all successful ploys of the past. The future key is genetic research. This is adverse to “natural selection”, which implies Nature will somehow advance the species / phylum with SUCCESSFUL combinations and permutations a la carte. As is said, “99.9% of all life forms that have existed are extinct”, Not a terrific track record for natural selection. As sentient entities, we humans view that declaration uneasily. Twisting the words of Alfred Lord Tennyson, it is “Ours not to do or die but ours to reason why”…….

The snag comes when the “committee” sits to determine which direction is best when manipulating the building blocks of life. Tread softly. All is not known. This term is explained by Bill Whittle in this Firewall release:

Joe and I ALWAYS give 110% credibility to strangers until we know better. We have been “Gaslit” before, and will be again. Thanks to Mr. Whittle, I’ll know what just happened.

This truck driver has skills you won’t be learning at driving school. Watch this bit of abracadabra –

This maneuver is aptly called “the stained-pants samba”. It is the equivalent of “steering into the skid”. Notice how the barbed wire fence doesn’t slow the train…..

From the reality file of Michael Smith, a self confessed Liberal, “Confessions of a Public Defender”:

Mr. Smith’s “reality” implies to me that the relation of IQ (or “General Intelligence”) to success in life is NOT a random or environment dependent event. The very embodiment of a “bleeding heart Liberal” he is.

Margaret Wente poses the question “What if race is more than a social construct?”:

A quote from the article (about the book “A Troublesome Inheritance: Genes, Race, and Human History”) identifies the underlying issues –
“Mr. Wade knows he may be stepping on a land mine. In the not so distant past, ideas about racial difference have been used to justify everything from slavery to extermination. A lot of people think it’s safer to deny such differences exist. The subject is so taboo that any discussion of racial differences is widely considered tantamount to racism itself. Geographer Jared Diamond (author of Guns, Germs and Steel, which contends that geography explains everything) has said that only people capable of thinking the Earth is flat believe in the existence of human races. So that makes Mr. Wade, who has written for The New York Times for 20 years, either foolhardy or fearless. “The idea that human populations are genetically different from one another has been actively ignored by academics and policy makers for fear that such inquiry might promote racism,” he writes.
The genetic basis for traits such as trust, conformity and aggression is still opaque. But Mr. Wade is convinced that it was rapid evolution of human nature in England and Northern Europe that paved the way for the ascendance of the West. (This highly original theory was developed by economic historian Gregory Clark in his book A Farewell to Alms.) For a variety of reasons, including brutal population pressures, people developed a cluster of traits – nonviolence, literacy, thrift and patience – that gradually became the values of society as a whole. “The ability of the rich to raise more surviving children slowly diffused the social behaviours required for modern prosperity into the wider society,” Mr. Wade says. These behaviours became the fertile soil for the Industrial Revolution, which vaulted Britain out of its Malthusian poverty trap and paved the way for Western domination: “The rise of the West is an event not just in history but also in human evolution.””

Read both articles. There is substance in both arguments: in the first it is culmination of experience, in the second, theories based on analysis of genetic science. Is a homogenous society the only route to peace, prosperity, security, happiness? Conversely, Is a “diverse” population unavoidable? Even were a “homogenous” citizenry possible (I’m thinking the Japanese model) this doesn’t ensure PPSH – that’s reality. It is a fact that “like attracts like” in human society, despite centuries of mind bending coercive “social engineering”. Joe and I believe that the Culture will choose the path despite efforts to direct or mold if those efforts don’t reflect reality. A most curious conundrum.

Gluten intolerant? Really? Not so fast there podner. Maybe there is another explanation: 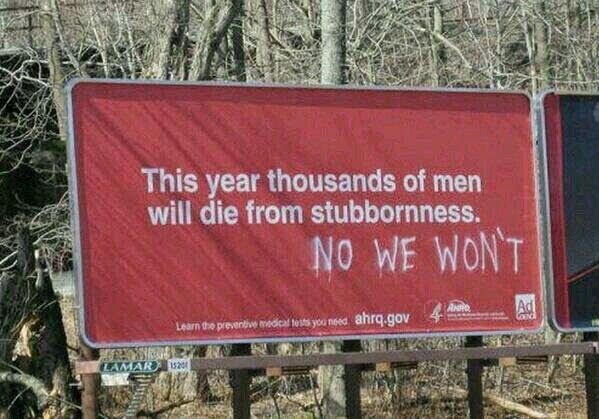 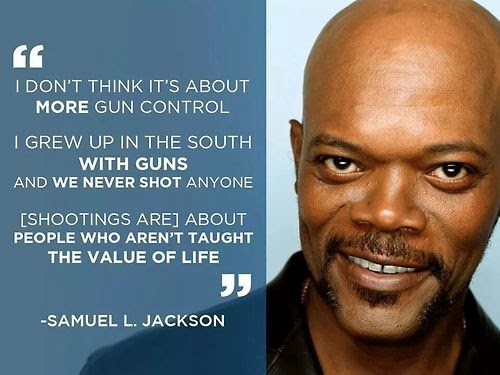 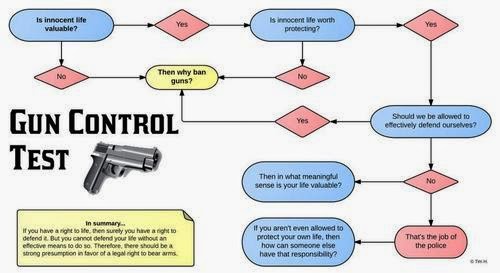 ROP®
Heard the news? A Christian woman will be “allowed” to give birth before she is hanged. Her crime? Apostacy. That is, leaving the “Religion of Peace®” for another religion, in this case, Christianity. These are not “people”, they are savages:

Joe says (and I agree) put the shoe on the other foot and watch them squirm. How could this ever be called a “religion” without contempt? Time to “Portobello” the bad guys (as Dennis Miller said). 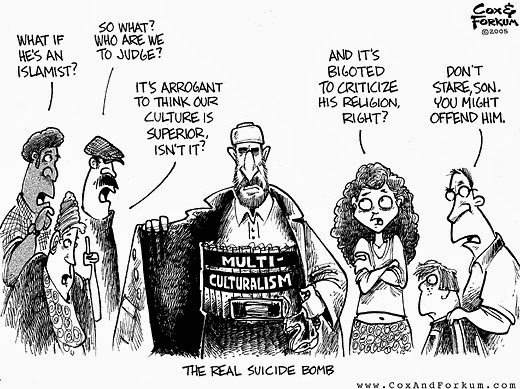 The “King” of Brunei, sex, and Islam:

I’m not sure “wacky” is an appropriate descriptor. Of course, Western leaders and culture can’t bend over fast enough to kiss the ass of a bat shit crazy horn-dog $20 billionaire. And life goes on……

22,969 deadly terror attacks since 9/11, and rising. Check it out here: http://www.thereligionofpeace.com/ Not that I seek Nirvana or enlightenment or spiritual clarity or any revelation……. call me Sargent Friday – The magnolia in my yard is in the late flowering stage – when the wind picks up, pink and white petals fall. The grass needs mowing for the third (some areas) and fourth (other areas) times, due to the mild and moist weather. There have been very warm (even “hot”) days this past week. Life in the Okanagan is damn near peachy. That will be another two months. All is well. Perhaps a gin and tonic this afternoon Ms. Penny?