I am RetaRdEd. Once again, my keyboard skills sent a rant that wasn’t finished……………………all I was doing is “copy and paste”…………..honest Indian……………Kablooey!……………………. Please ignore 1913 David, and archive 19a13. Makes me want to go back to keyboarding school…….. I’m developing a distinct rage about “special key” keyboards. To sum it up succinctly, Waaaaah!!! Some combination of keys I struck sent it on it’s way. Gmail has NO retrieval mechanism. Throw away 1913. I’m working on the corollary………

Saturday was a special day at my house – Rourke’s Bday! Kenda had a party for him (a day after his real Bday date) and there were 10 (!!!) children in the back yard. An awesome event. Made my month. I couldn’t photograph them all in a group running around (think herding cats), so I convinced all the owners, parents, and handlers to put the children in the box of a pick-up truck I’m working on in the yard. Here’s what we got – that’s the Bday boy with the rake –

There was a lot of staging to get them all in the truck, too. Here’s a set-up picture –

It was a wonderful afternoon of chaos and noise. The weather cooperated with mid ’80’s temperatures and a slight cloud cover. A sprinkler running in the yard to tempt the adventurous, lots of room to run, and lots of toys helped. Best day in a long time. Kids are the greatest!

I had to nap afterward….. Queens University has some ‘splainin’ to do:

More crap about the (now revealed to be Islamic) OPP liaison officer threatening a rabbi for inviting Pamela Geller to speak:

Who gives these triple A asshats a job? Who? Affirmative action in action? Or something more sinister………….

Who says Canadian Muslims can’t jihad worth a damn? The FBI caught some more of the not-so-silly bastards planning to bomb VIA Rail and pollute New York’s water supply:

A twelve year old girl explains what is wrong with Canadian banking, and offers a solution. Sounds great. Have a nice dream:

May 8 is the anniversary of the “Hard Hat Riot”. My sentiment is with Mrs. Shaidle – couldn’t happen today:

The press has been in the lefty camp forever…….. I don’t remember a whiff of this event ever reaching my tender young socialist ears back when it happened.

Benghazi should have been the end of B. O.’s presidency. There are some staunch justice seekers continuing the battle. When the MSM (main stream media) actually broadcasts doubts about his royalness, there may be hope for a collapsing West:

Benghazi should also be the end of Hillary Clinton’s political aspirations. To support her any further is a definite statement of the supporter’s twisted sense of decency:

More facts about Benghazi. How can you use the term “whistle-blower” to describe the testimony of someone who was there or involved during the incident? That is progspeak at it’s most dangerously insidious sneaky worst:

An article on Benghazi from Mark Steyn:

Best comment ever about Benghazi – ” I like the idea of sending Chelsea Clinton in as the new ambassador. Wonder if Hillary would read the emails coming from there then?”

Mark Levin unloads on the mainstream media and the administration about Benghazi:

This entire Democrat administration is corrupt. Fire. Them. All. Could this be irony? –

Cartoon about the Boston Bomber(s) –

Here is a list of “12 Terrorists Who Are Now University Professors”. Read and ponder what this means. Do leopards EVER change their spots?:

The fecal excrement is about to meet the rotary air displacement mechanism:

I will volunteer for the IDA in a heartbeat.

So, where were these “fireball” fireworks bound to end up? Another interesting twist is the Americans weren’t informed. The Israeli’s were perfectly justified. Obumble and his “red line” is a joke. He’s distancing himself from his own policies. In his cocaine addled mind perhaps he thinks he’s “dancing with the stars”. The current administration is bending, stapling, and mutilating parts of the Constitution. Bravo for the states. The copy of the Constitution I have defines the limits the Federal and State governments can impose. There is a definite polarization between the large cities and the rural citizenry. Watch and see……….. This man, Ariel Castro, will get the death penalty. Good, and fair. How will the children/women victims get restitution? How can this happen? We really don’t know our neighbors, can’t be the reason……….:

There is a dark side to humanity. This is right up there with Dr. Kermit Gosnell. Evil amoral humanoids. Death penalty for them all, or turn them over to our Nazi “scientists” to take them apart and see how they work.

The majesty that is the mantis shrimp. Read about their “murder sticks” here:

All mankind’s advancements come from observing the natural world. Some entities (like the mantis shrimp) get overlooked on the first, second, and third reviews. Incredible animal.

The study of languages is not a strong interest for me. I’m very grateful some are obsessed with the subject. A good read about how we came to our present language status:

Some rational thinking about “Global Warming” from Dr. Roy Spencer via Stossel: 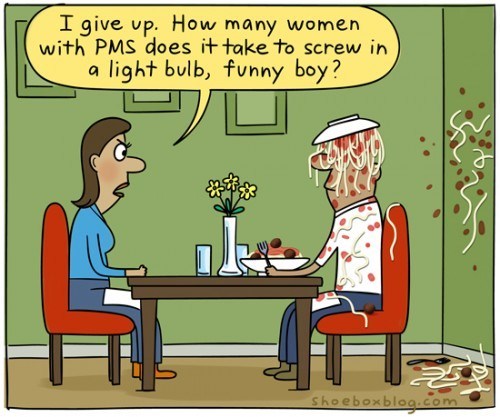 The wimping of children. A long very thoughtful analysis for anyone who has been a child, has a child, or want to have a child:

Pat Condell offers his reflections on “The Arrogance of Clergy”:

And his observations regarding “Children of a Stupid God”:

What more can be said? 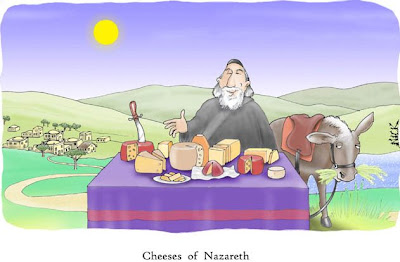 Average all week in the mid to high ’80’s. I cannot remember why I want to leave this beautiful valley. It completely broadsides me every year. Viva Okanaganista! 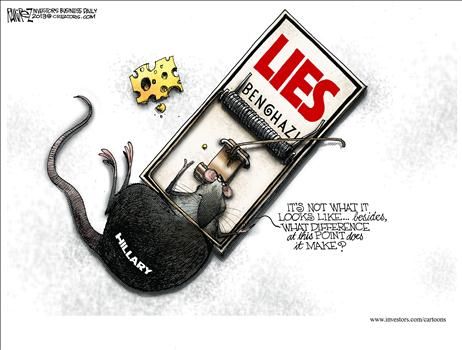 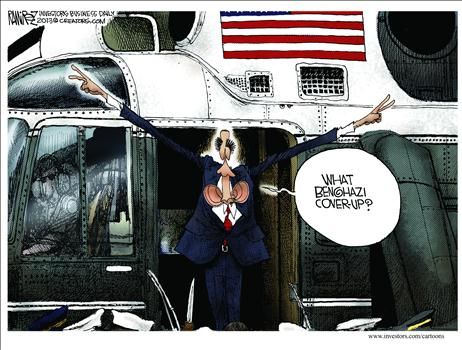 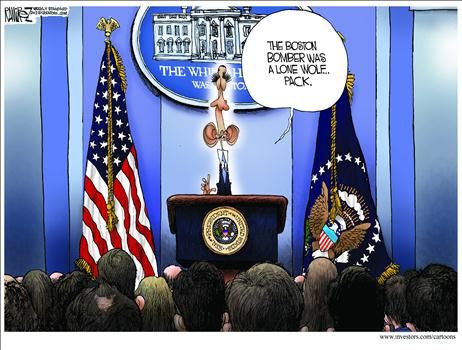 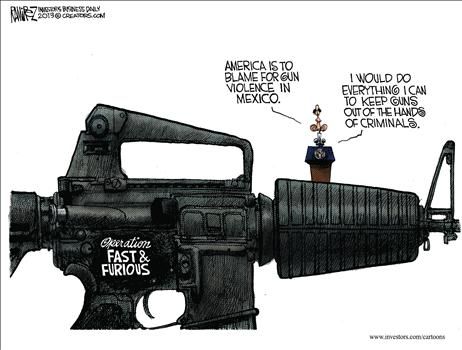