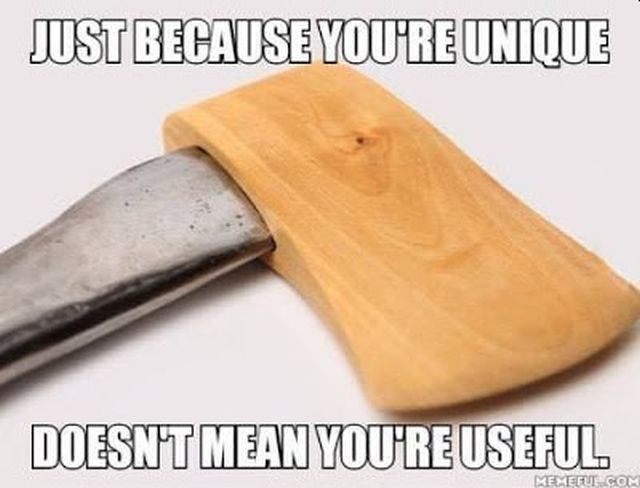 Joe’s Comment – Damn, that says a ton.  How many folks in the world think that because they are one of a kind (like a snow flake), that makes them special?
I hope all people feel that way, feel special.
The fact is, they are correct.
People are, in the words of me, autonomous self replicating meat puppets, capable of changing the world, each and every one.
Theoretically at least.
However, Being special, being unique, does NOT imply usefulness.
That is a product of hard work.

Coronavirus Crumbs
Joe and I have noticed that here in our lovely hometown of Vernon BC, things have returned to normal.
Gasoline prices are up 30¢ per liter.
Meat prices are up (we buy rib eye steak, whole) over $4.00 per pound.
Whether the runny shit politicians are done with pushing the people around, here in Vernon “We The People” seem to have spoken.
Let the herd immunity conversation re-commence.
In the land of our brothers in America, another California doctor speaks out during a protest rally:

How long until the above video is disappeared by our moral and ethical superiors at YoubeTube?
Joe suspects it will be gone before this rant is released on Sunday at midnight.
Meanwhile, humor and wit and criticism abound.
Here’s Mary Poppins with her take on the entire charade:

Some words of wisdom from a police officer on the front line.
His caution about staying the constitutional rights of American citizens because of this coronavirus hysteria is well considered:

The humor abounds.  Many more examples below the fold.

Speedy Glacier Department
Joe and I are a gear head.
We like physics and chemistry and math and engineering, especially technology which is applied engineering, which is the pointy end of the engineering process – how to make life better for people by using available materials and human ingenuity to accomplish the objective.
The objective as stated – make life better for people.
“Better” can have many facets – healthier, safer, easier, longer, wealthier, happier, cleaner, more fulfilling – add your parameters to the list.
Full disclosure: we have not much more than common sense in our tool box.
Which opens the door for further discussion of what “common sense” might be; how can you categorize all the possible elements of such a seemingly simple phrase.
We don’t have that kind of time to waste.
For years Joe and I have been shouting at the top of our weekly rant that wind and solar technology DOES NOT SCALE.  Not efficiently.  Not economically.  Not environmentally.  Not safely.  Not ever.  The Four or Five Fathers, the men (with a few, very few special women) who emerged as pioneers from the enlightenment were not dummies.  They started with a more or less clean sheet, experimented, built, made mistakes large and small, and over centuries produced the on-going, living, breathing, complex of science, medicine, technology, and industry on which our Western life depends.
Any scientist, any mathematician, any statistician, any gear head knows.
The data exists.  The current technologies are insufficient.  The energy well / density / availability just isn’t there, just isn’t enough, just isn’t dependable.
We have been hating on Michael Moore for decades.  Since his first smear job so-called “documentary”.
Joe says if “Roger and Me” is a documentary we are ready for shit sandwiches.
Moore’s problem as we see it is judging a macro issue from an intensely micro-personal view, orders of magnitude of minutia out of scope.
An example of which is saying vaccines are evil and should be illegal because you know one person for whom a vaccination resulted in illness.
Anyway, the following film, fraught with emotion, occasional illogic, and outright misrepresentations and errors, is worth the watch.
It is the creation of Jeff Gibbs, an environmentalist (and aren’t we all?) who has the temerity to actually question WTF is going on.
If only to set the table for real discussion.
Joe wants to know who ran off with all the tax payer moo-la…..
You would think a manufacturing giant like General Electric would employ an engineer or two.  Some technicians.  Some tool and die makers (Joe’s heroes).  Just these folks alone would have told them it isn’t ready for the Big Time®.
However, any giant corporation also employs lawyers, and accountants, and sometimes very shyster-like CEO’s, CFO’s, BOD’s, and others lured like Sinbad and his sailors by the siren call of filthy lucre and the pornographic lust for monopoly and power.
Top that mess up with politicians.
Voila!
Joe and I are quite done with fearless leaders squandering the collective blood and treasure of our great Western culture chasing windmills.
Don Quiote needs to be retired.
The best part of this documentary is that Michael Moore is well loved by the progressives and environmentalists and commie pinko radicals.
At best this will open a dialogue between the sane and the ideologues.
Also at best, the ideologues might throw Michael Moore under the bus.
Joe says that would be a grinning ha-ha!, a sort of two-fer.
Viewers note: we could only watch a few minutes at a time, for the poor sons-a-bitches with well-meant intent are emotionally married to some Walt Whitman ideology of nature but are as naive as Henri Rousseau’s view of indigenous people.
They want to live a “natural life” with all the modern bells and whistles.
Imagine if you will a Star Wars version of Henry David Thoreau’s Walden pond.
That my friends only happens in the movies.
Joe and I say again – wind and solar are a pipe dream.  The energy requirement per capita of modern life does have a “green” solution.  The only green solution is nuclear energy, which is greener than green.  It is the sun, the source of all life.
Here is Jeff Gibbs’ “documentary”, Planet of the Humans:

Those Who Can, Do Department
This guy is a phenomenon.
Joe might have tried this as a younger fella.
Dave not so much.
This man is up a palm in bare feet with a chainsaw, topping the tree, presumably because there isn’t ample clearance to drop the entire trunk.
Joe says a baseball cap isn’t much for safety gear.
Which causes us to reflect that safety might be a matter of knowing your abilities and limits, and operating within those limits.
Damn!  That man has a skill –

Ingenuity Department
Joe and I are continuously amazed at the skills and inventiveness seemingly normal people display and employ.  The human mind is an incredible thinking machine that is capable of unimaginable accomplishments and achievements.
The young lady in the following gif creates in 20 seconds something Joe and I would agonize over for hours.
Although we did use scissors as a youngster to make a darn good snowflake.
Watch and watch again.
See if you can do it.
Joe and I have already ruined 3 ½ pairs of socks.
No mask yet….. 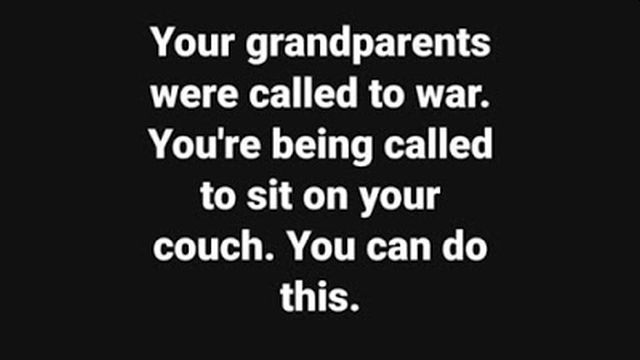 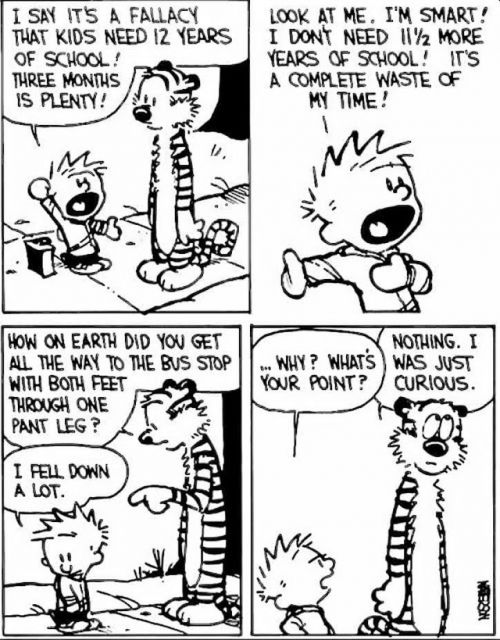 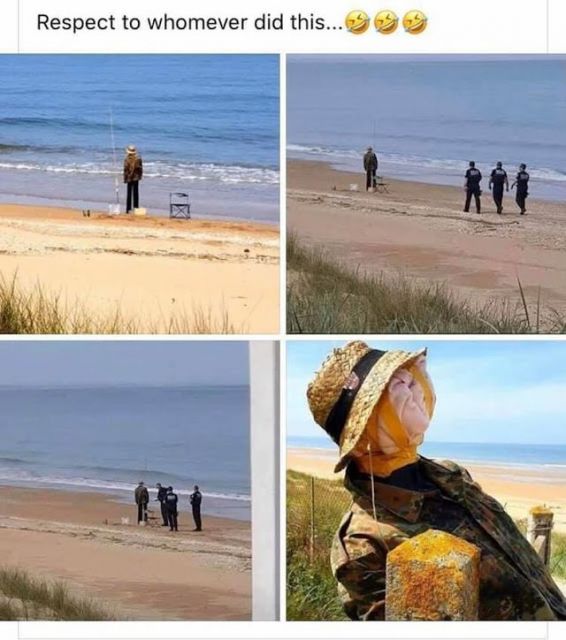 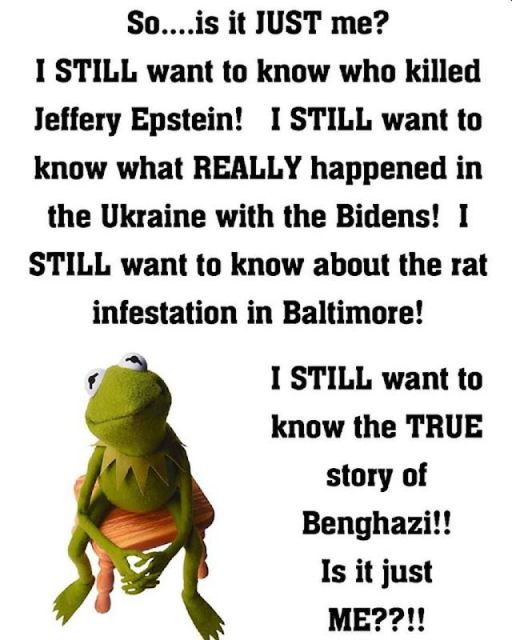 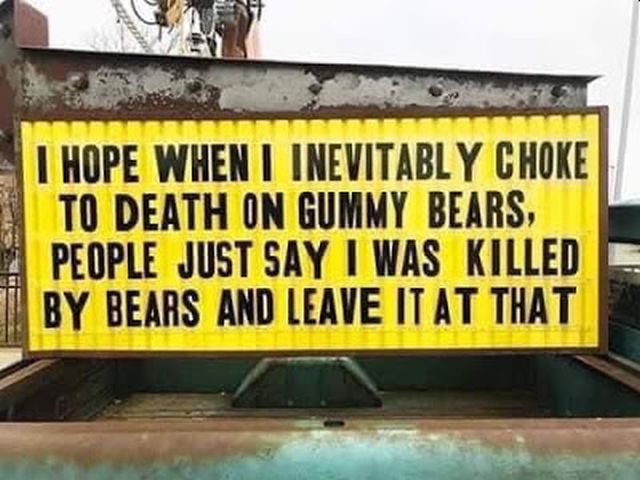 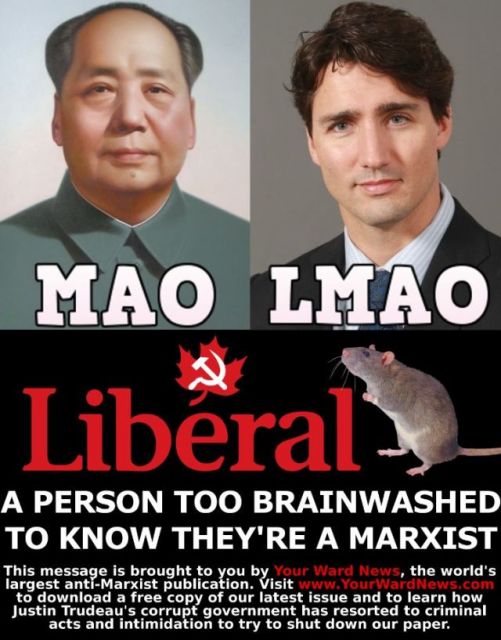 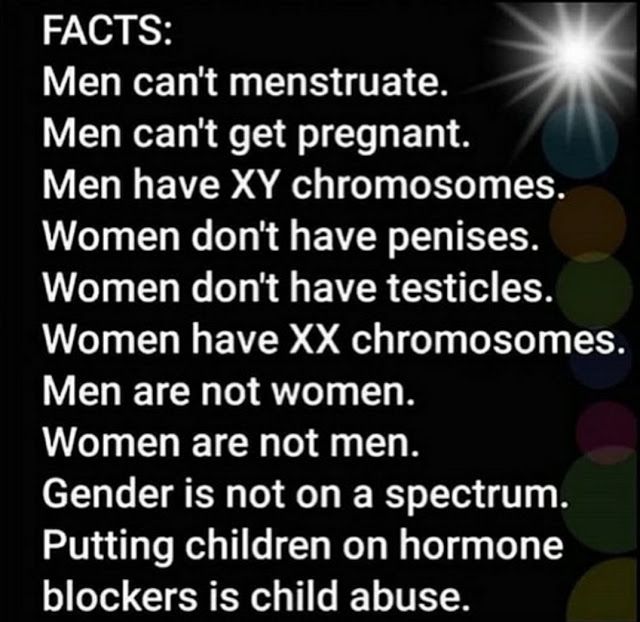 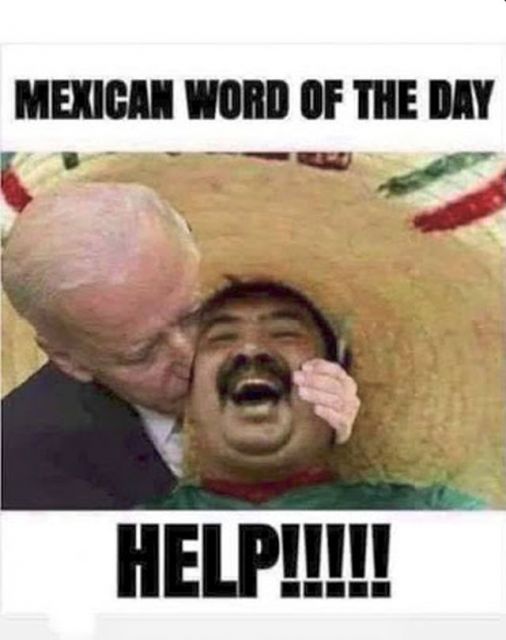 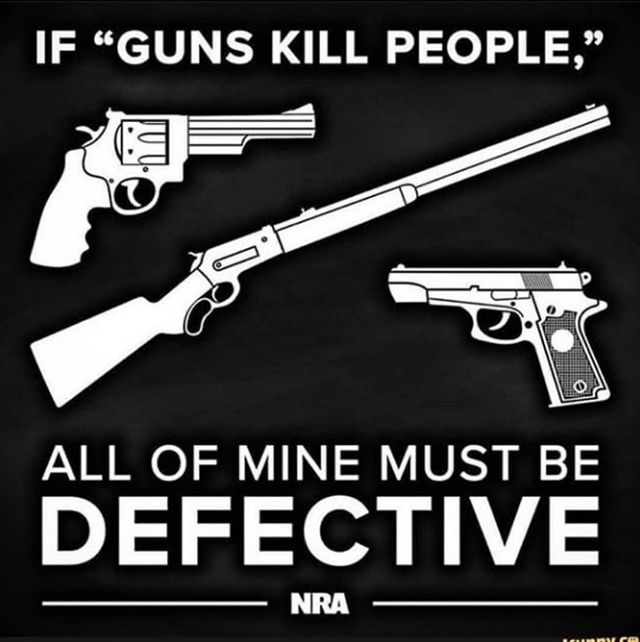 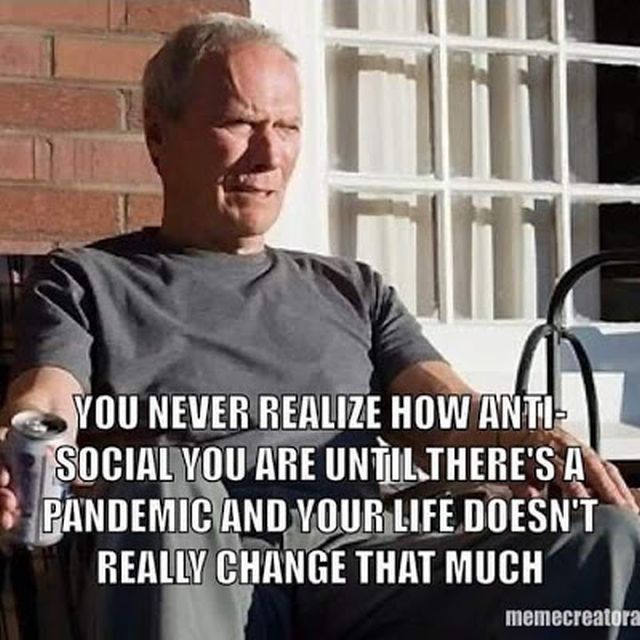 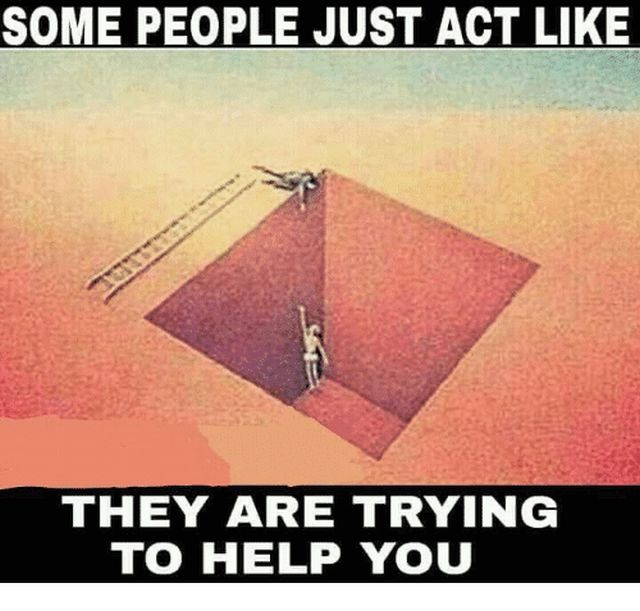 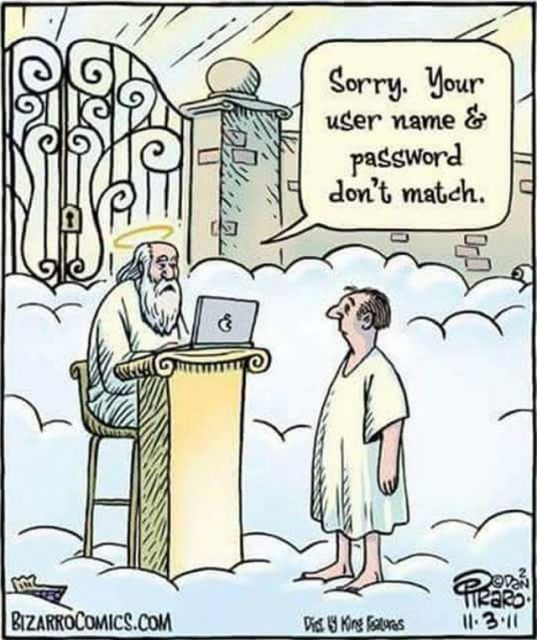 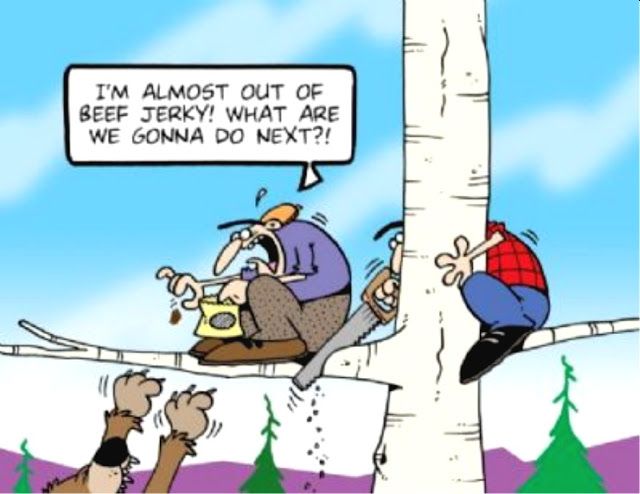 This week’s sermon is about a subject more and more dear to my and Joe’s heart – carnivore / keto eating.
Dr. Robert Cywes has an excellent series of presentations which talk about the facts of how the human body functions in relation to nutrition.
Joe and I didn’t know how important your liver is in providing the fuel for your cells.
We also didn’t know that the liver produces all the cholesterol you require.
We learned that there is more sugar in an apple than in a bowl of ice cream.
Ponder that for a few whiles (thanks Donald, for that expression).
One of the friction items Joe and I had with our excellent GP regards statins and cholesterol.
Dr. Cywes explains that in blood vessels, LDL is merely a transport mechanism delivering repair materials to the site of damage.
Cholesterol is not the issue.
He also declares that sugar and nicotine are the worst substances for the health of your arteries and veins.
The following video is an overview of the relationship between statins and cholesterol.
The link above is to his YoubeTube channel.
Knock your self out with knowledge:

This week in Vernon BC started chilly for the time of year.
A few sprinkles one day.
By Friday it was what it should be.
Stayed that way to the end of Sunday.
Joe is smiling.
And making vitamin D3 like a bandit.
Let’s hope it stays this way and hotter for about 8 more months.
That’s not too much to ask, da? 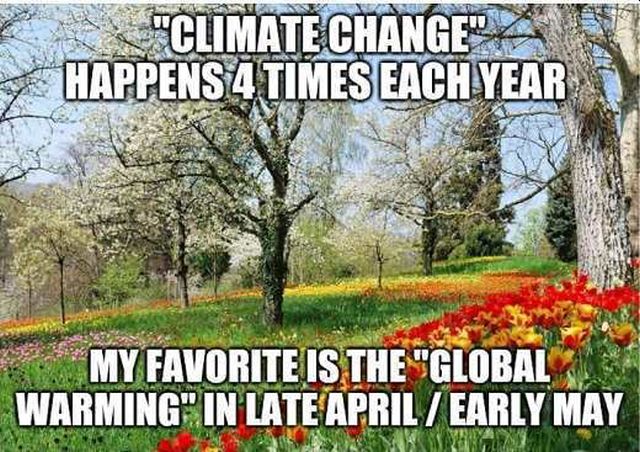 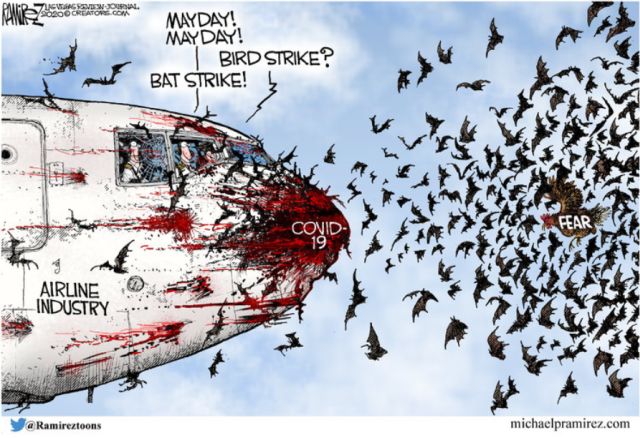 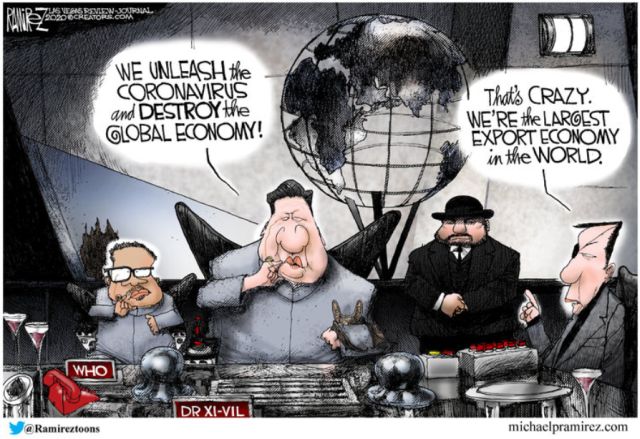 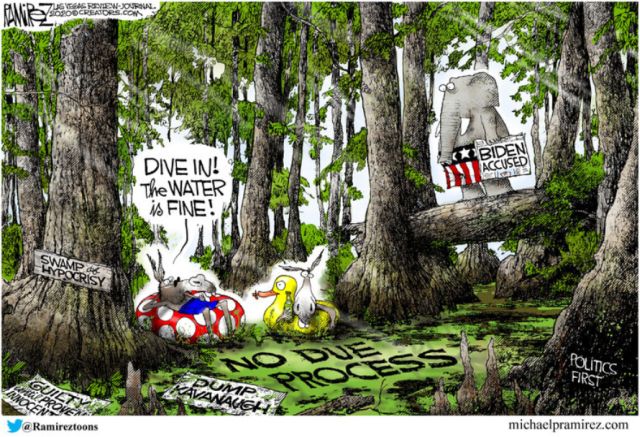 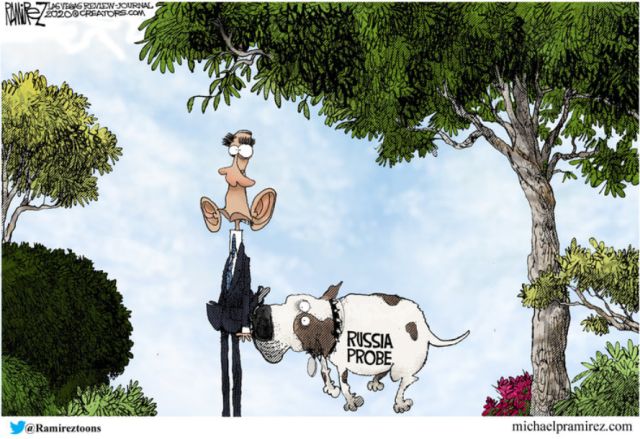 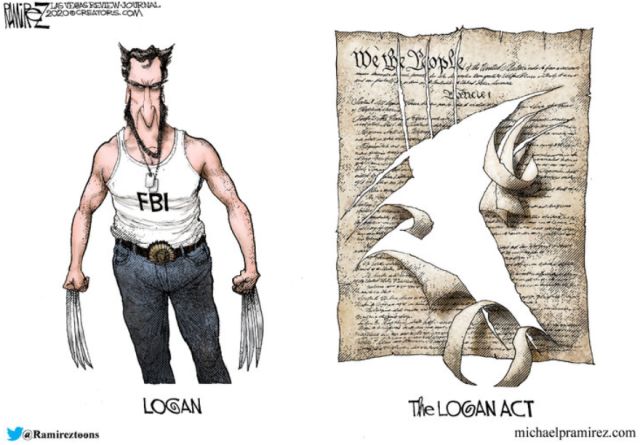 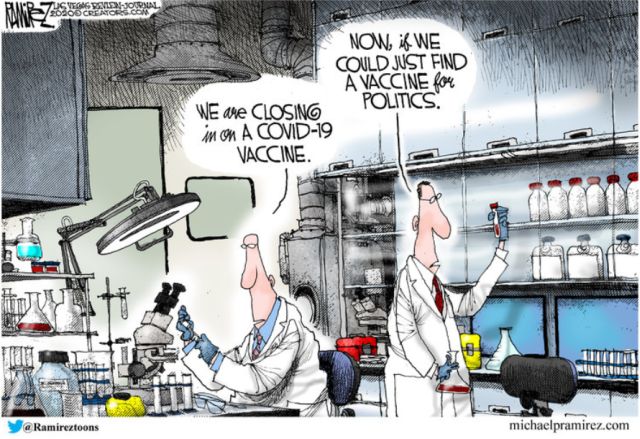