Joe’s comment – Someone knows!  This is the exact reason I have a house and yard full…… now all I need is a neighbor Bob!

Subject vs Citizen
Can it be any more clear? 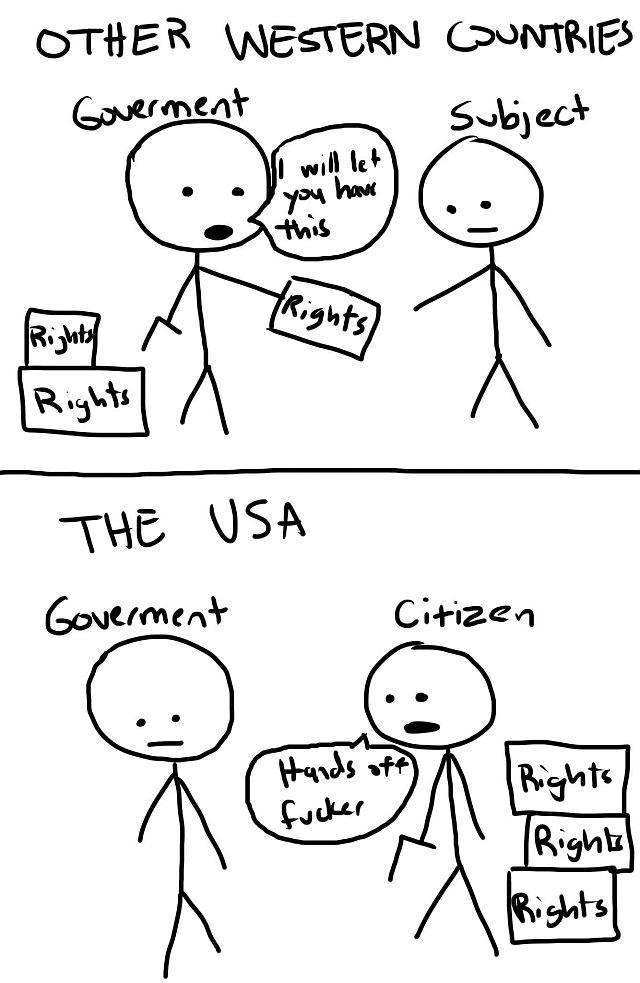 Canadians are subjects.
Americans are citizens.
Joe hopes that is perfectly cogent to all y’all.
I on the other mind, feel a cold stare accompanied by a cool breeze…..

Axe the Beer Tax
Joe felt it appropriate to insert a political message right here.
Why do Canadians pay 47% beer tax?
Bet you didn’t know, did ya?
Did you know it is 5 X more tax than our brothers and sisters to the south pay?
When Joe and I were long haul trucking we found that a 12 pack of Labatt’s Blue in a Wal Mart in Phoenix was less than half the price (including exchange) you pay in BC, and a 30 pack of Budwiser was much cheaper than a 12 pack in BC.
Did you know the government has imposed an automatic beer tax increase that has no end?
Time to get a clue.
There is a website called “axethebeertax.ca” where you can read all about it, and e-sign an e-petition addressed to our political masters.
I suspect signing an e-petition is even more useless than walking around holding a stick with a sign attached to it.  Time will tell.
Joe says cheap beer is the well-spring of innovation.
Make Canada great again….. with cheap beer!
You say where is the proof?
Egypt was once a great society.
It was built with beer! 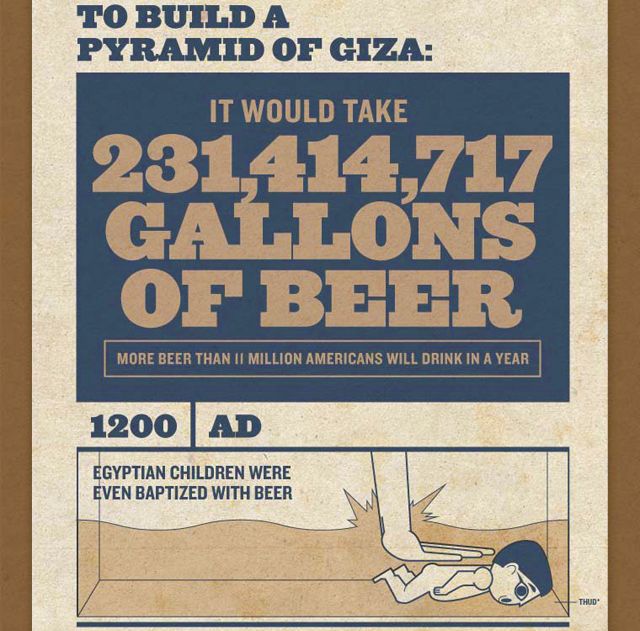 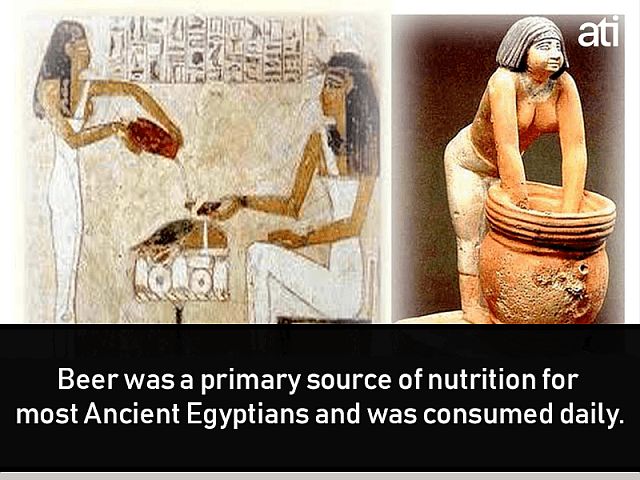 What is the proof of this outrageous theory?
Joe says look at Egypt now and tell him what is the best selling beer in the entire country.
QED

Dept. of Heros
Charles Murray is an icon in Joe’s and my world.
His landmark study “The Bell Curve” identified the elephant in the political room (the influence of IQ in society).
This interview by Ronald Bailey (Reason.tv) with Dr. Murray is revealing in the depth and breadth of his social policy thinking.
The interview is from 2012 when he published “Coming Apart: The State of White America 1960 – 2010”.
His observations and recommendations regarding societal failings are, in our opinion, accurate and as yet not implemented.  An interesting thought provoking interview:

Reactor Update
If it wasn’t for the weapon critical nuclear energy development of the 1930’s the clean energy technology research might have taken a different path.
Kirk Sorensen is a one man band playing for the further development of thorium / salt reactors which are safe and do not produce radioactive waste.
Such a reactor ran for many years in the US of A but the program was terminated.  China and India are going to eclipse the US in thorium technology.  Canada isn’t in the picture.  Kirk Sorensen is president of FLiBe:

Mystery of Music
Joe was never able to master the bass and treble clef method of writing music.
To him, it is too complicated and intricate.
Much to his surprise, he is not alone in thinking that way about written music.
The system was devised at a time when the use of different keys was not common.
The same writing system was modified to accommodate key shifts, but doesn’t do it well.  There is a better way!  Watch and learn:

Cause vs Correlation
There are few coincidences in life according to Joe.
Consider the following map of the USA which denotes the county vote in 2016, red for Republican, blue for Democrat – 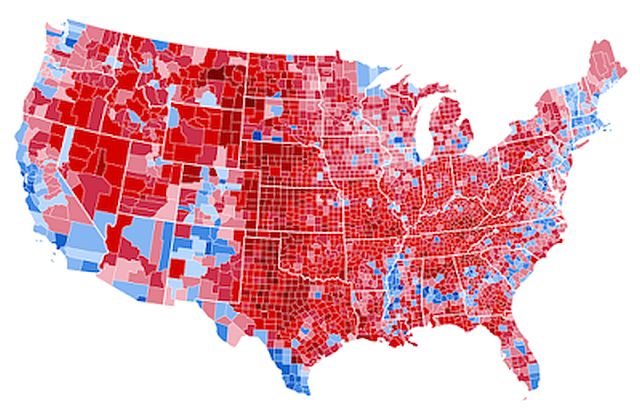 The second map is the murder map, showing the number of murders committed by county – 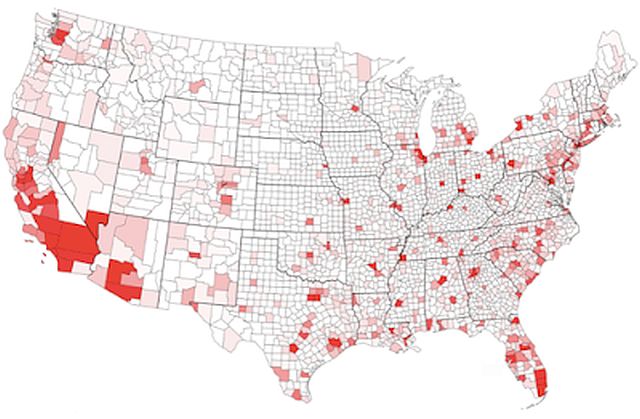 This map shows the racial disbursement –

Finally (for this topic), the USA population density by county – 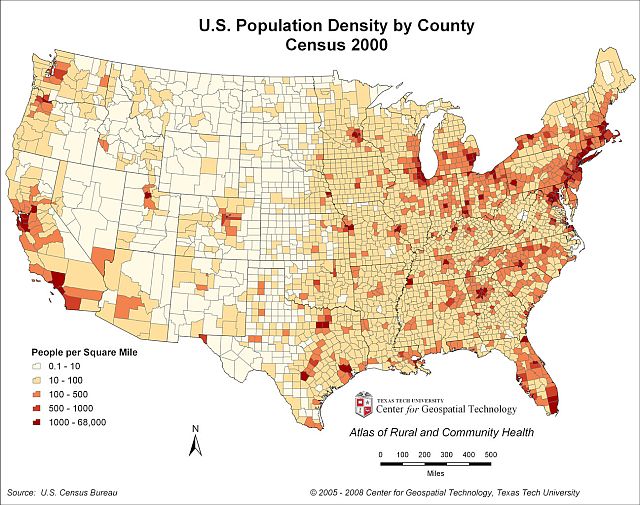 Joe and I don’t jump to conclusions with much enthusiasm.
There seem to be a lot of coincidences in the above data.
Yeah, that’s it!  Coincidences! 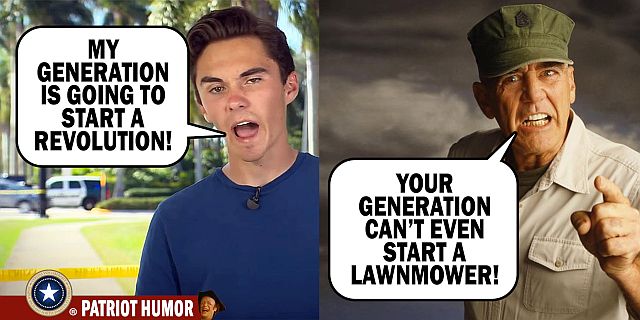 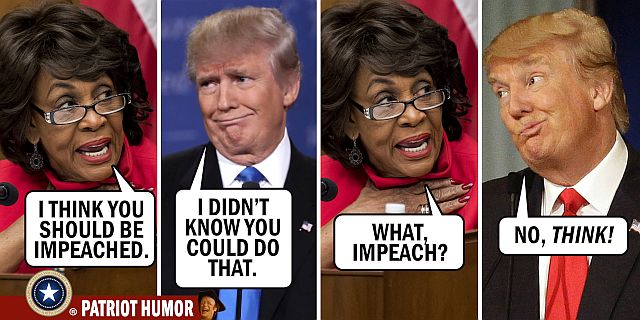 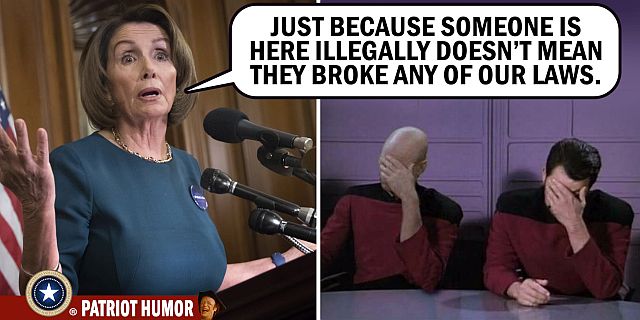 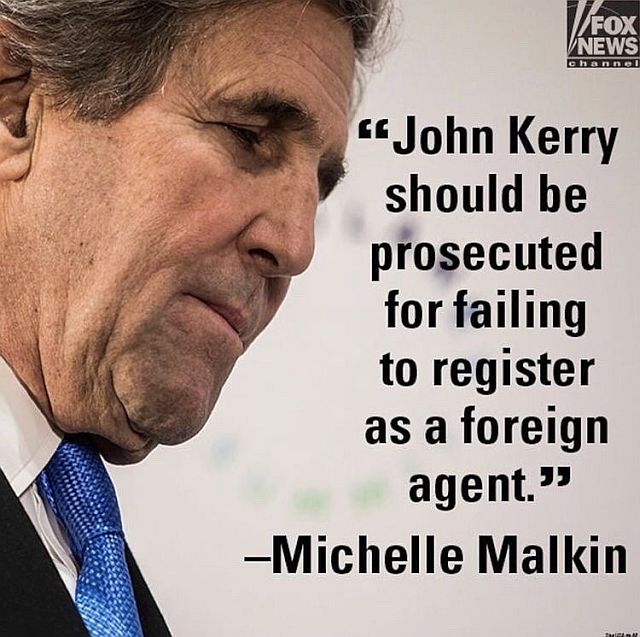 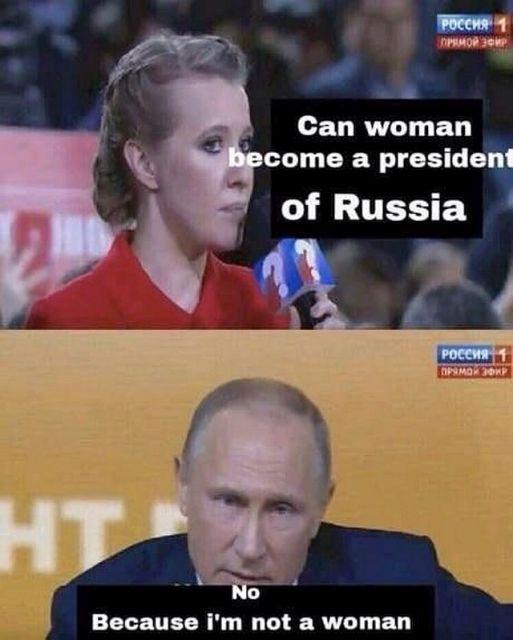 This week in Vernon BC was what people move here to experience.
Warm (almost seasonally high).
Sunny.
Cowboy clouds.
Damn!
Vernon is spectacular…. 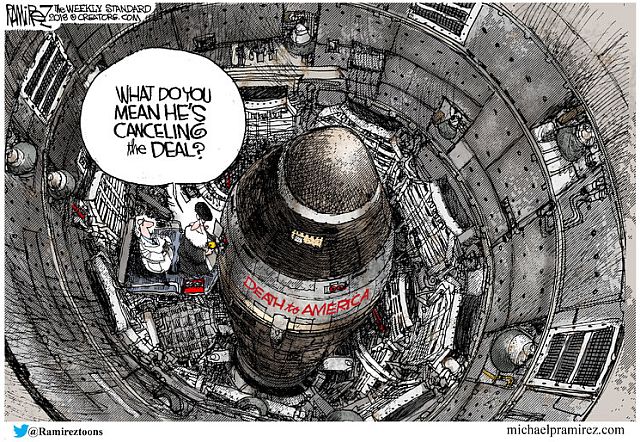 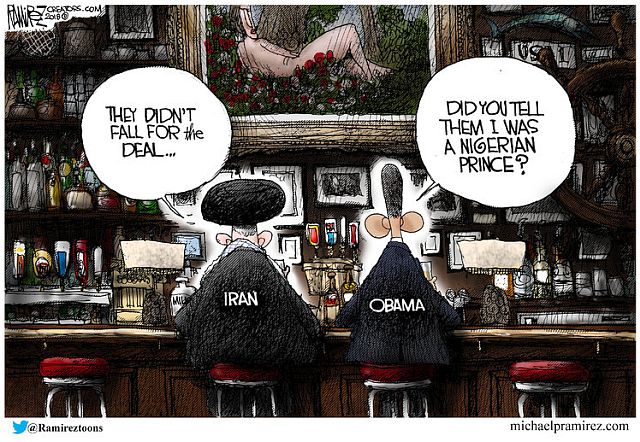 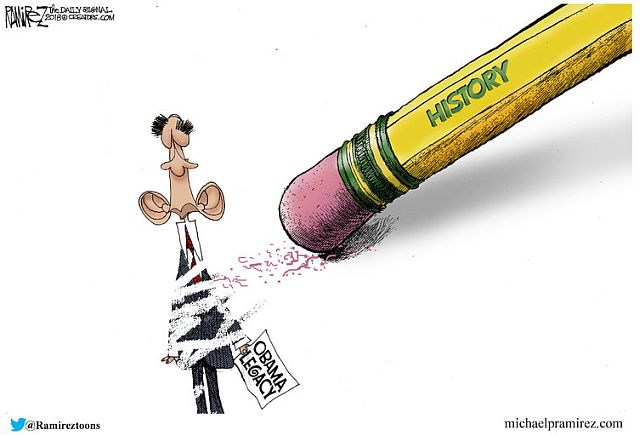 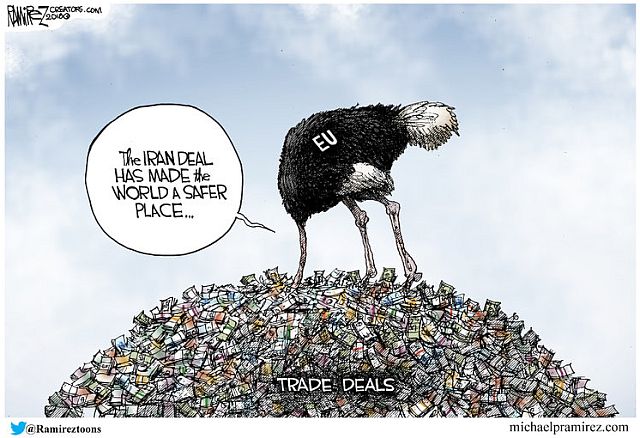 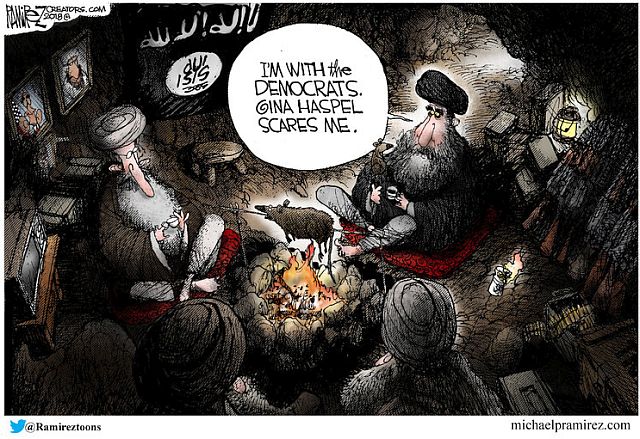 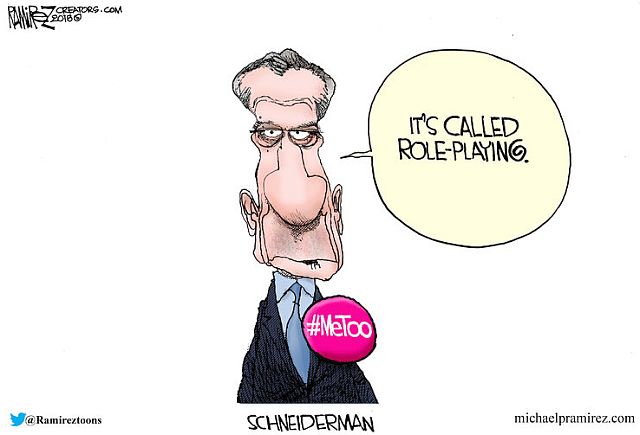