Happy Mother’s Day to all the moms – past, present, future. As he points out, 62 million people voted for the S.O.B. and only 6 million signed up…… W.T.F.? Tons more DWB at his website: http://drinkingwithbob.com/

Contrast Bob with Dennis Miller. Here’s a short rant (from a larger rant) from Mr. Miller. His style is witty, very intelligent, hip, and exquisitely timed:

How about Basil (Fawlty Towers) raging against his Morris, hysterically funny – a visual action type of rant:

There are many rant styles and many ranters. Some (as above) rate highly with me and Joe. Some (Chris Mathews and his ilk) are just plain wrong.

Why rant? It is an effective method for propagating an idea. Usually a monologue, the ideas presented can be crafted into a format for maximum impact. Right after cartoons it is my favorite entertainment / information medium.

Participate by ranting and you can, with practice, learn to organize your thoughts and present ideas clearly and concisely. That would be a good day. Of course, there is an appropriate application…… Did you know there are 27 U.S. states that are at least partially north of Canada’s most southerly point?: 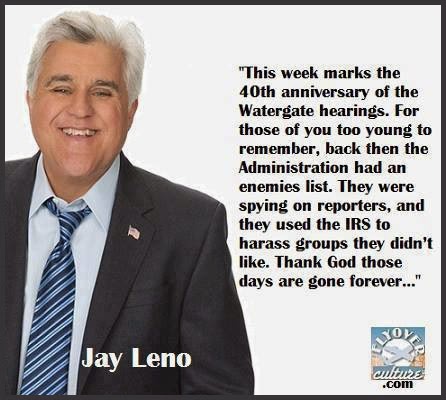 A wonderful short video from North Korea which describes life in America. From the North Korean Documentary television channel:

Mark Twain said it best – “there are lies, damn lies, and statistics”……. 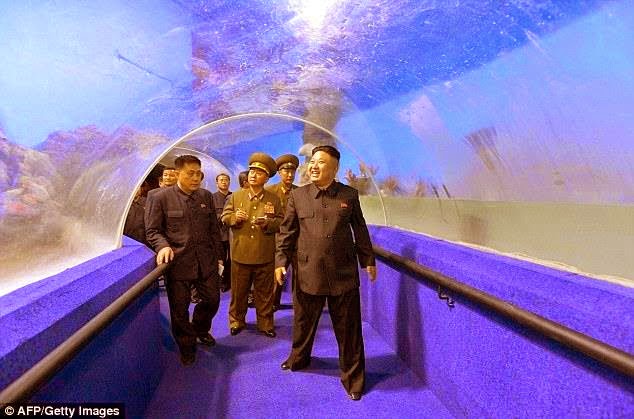 This is a 6 year old documentary, an intimate investigation of the relationship between China, the United States, and the rest of the world – The People’s Republic of Capitalism:

Part 1 – Joined at the Hip: https://www.youtube.com/watch?v=Mtf2H4YrYVw 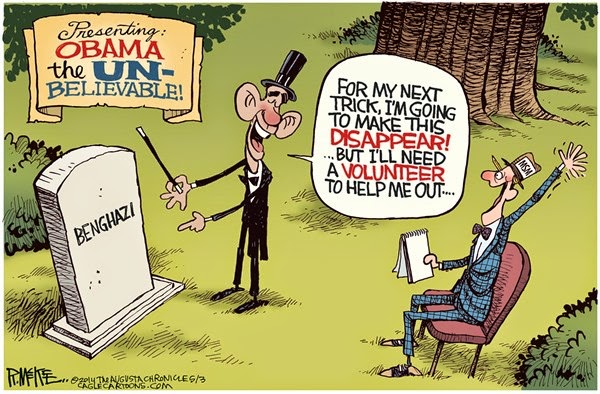 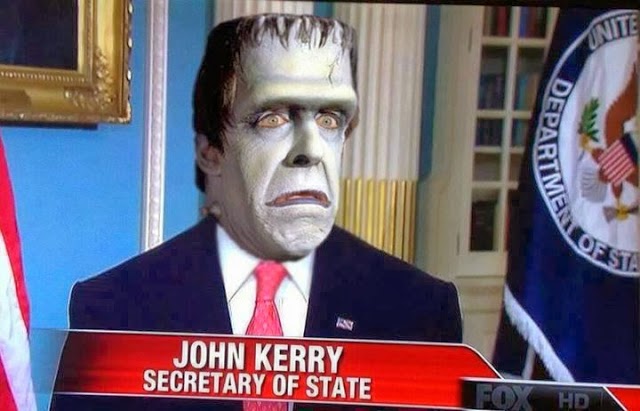 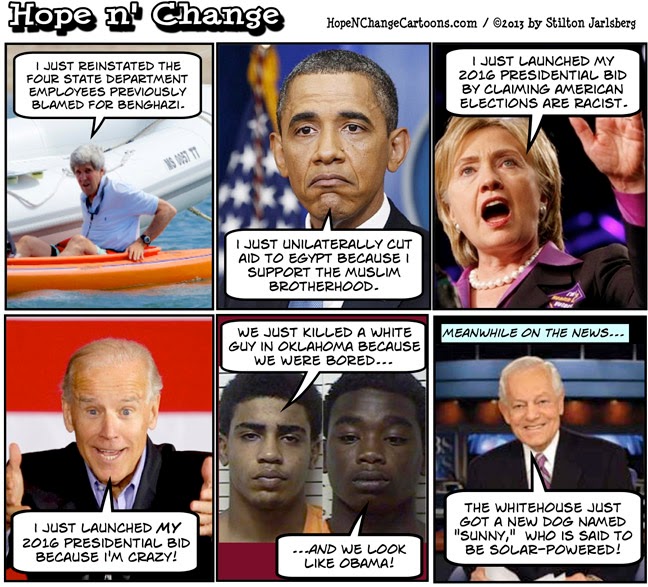 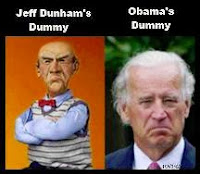 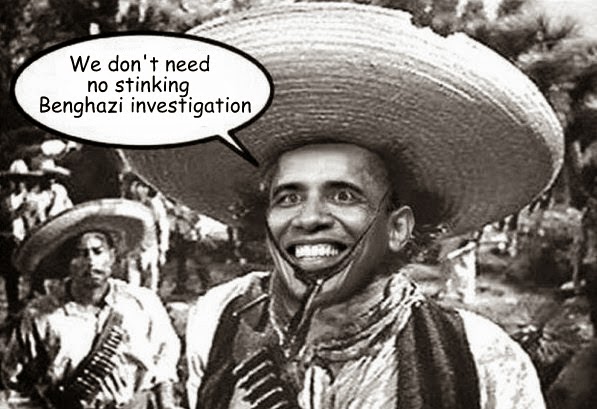 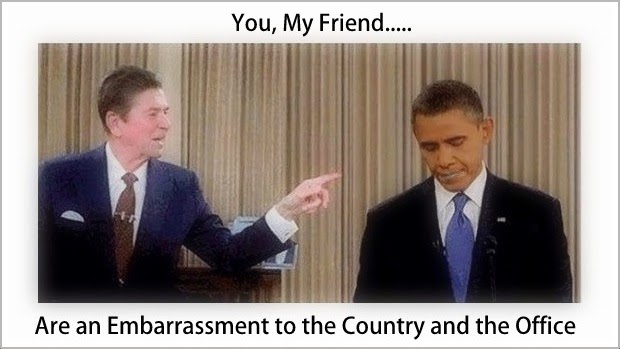 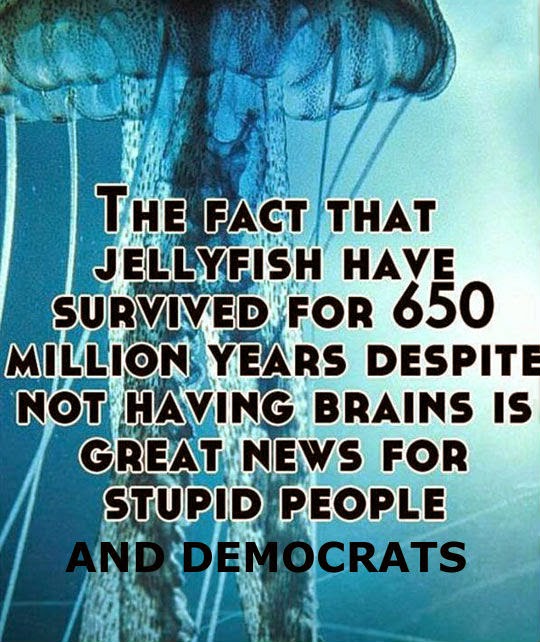 Race is not as scary a word as racist. Both words are approached gingerly by anyone conscious of the current culture. When then is it appropriate to pronounce an observable difference between obviously divergent people, and which words are acceptable to describe the individuals involved? Social “scientists” are at the core of the problem of openness and frank discussion of the subject. Their insistence that “race is a social construct” has never resonated with thinking people, and a new book written by Nicholas Wade establishes a firm foundation of facts to repudiate their assertion. Here is a book review of “A Troublesome Inheritance”:

Charles Murray wrote the book review. He is the coauthor of “The Bell Curve”, which was a game changer on the subject of “IQ” (cognizance) and class structure when it was released.

A quote from the review –
“”A Troublesome Inheritance” poses a different order of threat to the orthodoxy. The evidence in “The Bell Curve,” “Male/Female” and “A Blank Slate” was confined to the phenotype—the observed characteristics of human beings—and was therefore vulnerable to attack or at least obfuscation. The discoveries Mr. Wade reports, that genetic variation clusters along racial and ethnic lines and that extensive evolution has continued ever since the exodus from Africa, are based on the genotype, and no one has any scientific reason to doubt their validity.”

The meaning of disinterested is “free of bias and self interest.” It is essential that a judge be disinterested, for example. Disinterested does NOT mean “lack of interest” or “uninterested”. I put this so emphatically because we’re not talking just about proper usage. Disinterest used in its correct sense is on its last legs – I’ve been appalled to see it misused in articles in the Washington Post and other major publications. English does not have another word that conveys the meaning of disinterested as economically. If we lose the distinctive meaning of the word, we have measurably degraded our ability to express ourselves in English.

Joe and I have an overwhelming desire to learn English before we die…….

The Internet is a marvel of ingenious technology. I and Joe try to use the Internet for hours every day. As the behemoth of “Big Business®” tightens it’s grip on this man-made marvel, the service you now know may be compromised. A short video on the subject of “Net Neutrality”:

The Obambi administration has proffered the control of the Internet to ??? and out of the hands of the United States. This is a very bad decision. No International body exists which could accept this responsibility and maintain the existing standard. It would devolve into a political tool as it already is in cultures without freedom.

This “settled science” can’t seem to get settled. A brilliant dismissal of coercive EPA regulation:

Mr. Hayden’s terse and pointed letter is a joy to read. A quote from the letter –

“It has been often said that the “science is settled” on the issue of CO2 and climate. Let me put this claim to rest with a simple one-letter proof that it is false.

The letter is s, the one that changes model into models. If the science were settled, there would be precisely one model, and it would be in agreement with measurements.

Alternatively, one may ask which one of the twenty-some models settled the science so that all the rest could be discarded along with the research funds that have kept those models alive.

We can take this further. Not a single climate model predicted the current cooling phase. If the science were settled, the model (singular) would have predicted it.” The story of the “Liberator Pistol” speaks of a time during World War II when the future for the Allies wasn’t secure. The Liberator Pistol (or “Woolworth Gun”) was a product of Army minds to bring armament to those who resisted the advance of Nazi Germany. An amazingly cheap, crude, and simple product developed quickly, in secrecy. One million of these guns were produced in a little over 2 months in the summer of 1942. This is the story of the “FP-45“:

As history played it, the FP-45 was not the solution that had been envisioned. The interesting aspect is how quickly it was designed and produced. 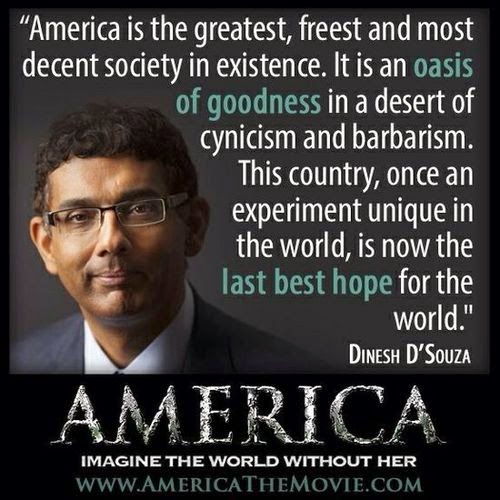 It is B.S. statements like this from people in positions of influence who promulgate the current idiocy regarding Islam – The list of atrocities continues to grow. Check all 22,914 senseless horrors at: http://www.thereligionofpeace.com/

Boko Haram is in the news. Only blind deaf quadriplegic mutes (or “Progressives”) cannot see the connection to the mighty Koran. The Islamic problem has been around for centuries. At the following link Bryan Preston discusses the state of current affairs in relation to an article written by Marvin Hiskett in 1993:

The following quote is from the 1993 article –
The brutality and intolerance of all “jihad of the sword,” and especially that of nineteenth-century Western Sudan, has been veiled by an assumption of moral righteousness, based on the Muslim claim of divine revelation and a written law. That leaves no place for an approach from the viewpoint of the victims. The stark intransigence of this stance has not diminished over the generations. It is eloquently expressed by Shehu [sheikh; religious leader] Umar Abdullahi, a contemporary northern Nigerian author who has written, “We are directed by the Messenger of Allah to hit with this (sword of jihad) who deviates from this (Koran).” Similarly, Ibraheem Sulaiman, unconscious of the irony, asserts, “Yet jihad is not inhumane: despite its necessary violence and bloodshed, its ultimate desire is peace, which is protected and enhanced by the rule of law. Inasmuch as the original edition of The Sword of Truth, in its desire to present the reformers [i.e., jihadists’] point of view, seems to tacitly accept and even approve such a stance, it surely falls short of true objectivity. [emphasis added by Mr. Preston]

These criminals are NOT civilized human beings. Their actions must be condemned and curtailed. They are parasites: they deserve to be treated as such.

Today Daniel Dennett discusses Humor in a speech at the Center for Academic Research and Training in Anthropogony (CARTA), topic “Is the Human Mind Unique?”:

The key as I understand it, is that the brain’s function is to “produce a future”, and while processing the flood of data arriving continuously, “mistaken inferences creep in (to our minds) surreptitiously”. “De-bugging” this data is time consuming and expensive in brain terms – it is a dirty job. Evolution has developed “humor” (and humour, too) as a reward mechanism for doing this necessary but costly clean-up. It is possible to exploit this dirty job reward machinery by “self stimulation”. Humor! I’m torn. Should I post pictures of the SECOND grass mowing? That might be too in yer face for B.C.’s eastern friends. How about pictures of the “Last of the Daffodildos”, wilting off their stems? Nope! Too braggy.

I’ve got it! I’ll post a picture of a cute puppy – 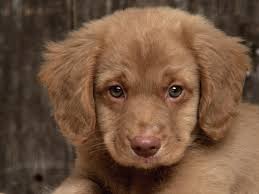 The Vernon weather is cuter than this puppy.