Quick Dick McDick
Saskatchewan’s ambassador to Canada and The World discusses the secret “Code of the Cow”, known to any and all who have actually tended beef animals.
Their behavior may or may not be causal to their excellent nutritive value:

The Iroquois Confederacy
Thomas Sowell keeps writing books.
Joe and I keep reading, watching, and researching.
If it is interesting (and Mr. Sowell never disappoints), it leads to thinking, too.
Mr. Sowell does his usual superb research to bring us a snippet from his book “Conquests and Cultures”, the third in a trilogy (1998).
The “Killer People” were not Iroquois alone – it was a confederacy of 5 tribes (eventually 6 tribes).
The clash of hunter gatherer nomadic culture with an agrarian culture was not peaceful.
Which leads Joe and I to speculate on how many generations of “specialization” the human carcass withstands before “mutating” beyond the pliable limit?  I.e., are there irreversible changes that cannot be undone?
If so, this leads to species variability, species specialization, but does it lead to “new” species?  Or only sub species?  Asking for some friends:

Hooniganism
Ken Block is famous for his wild driving (example here).
His daughter Lia is 14 years old.
She is learning the art of Hoonicorn!
Joe and I are gobsmacked:

Baseball Is Beautiful
Joe and I were jocks when we were young.
We played a lot of sports.
Our skills didn’t extend so much to baseball, but we love the sport.
Many share our enthusiasm.
The game is simple in concept, yet there is no limit to the level of skill some athletes develop.
Several videos follow.
The first is shorts of super human ability in the sport of baseball.
The crowd goes wild, for all the right reasons:

The second is an appreciation of how folks respond to events on the field.
There are many people involved in the total package of events during a major league game – some are players, some are fans, some are officials – all love the game:

The third video is moments captured of “ball girls” exhibiting amazing skills (and protecting the fans when they catch the wild hits).
The ball girl at 3:03 makes an impossible catch and shows up the pros!: 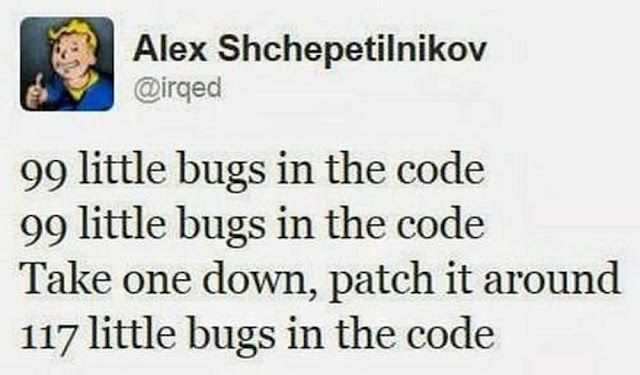 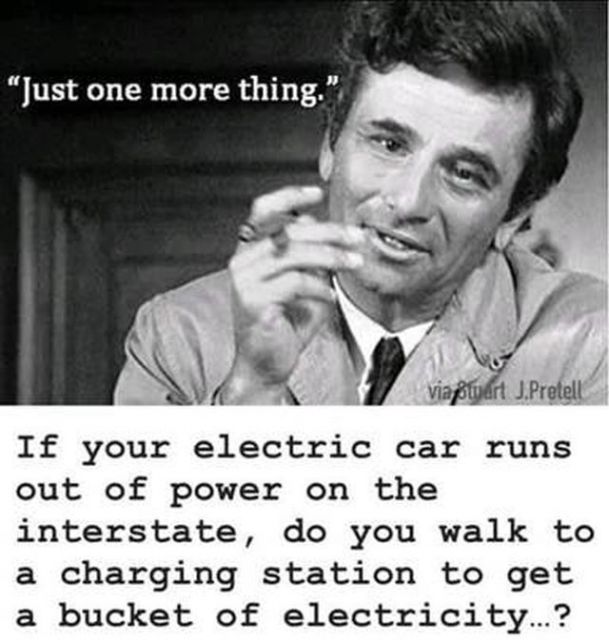 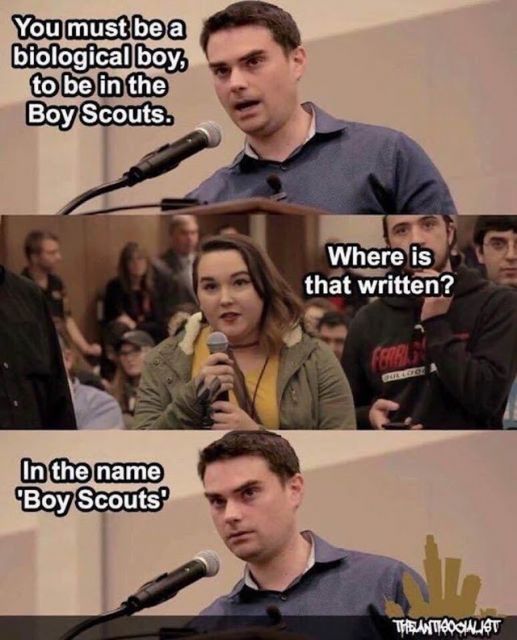 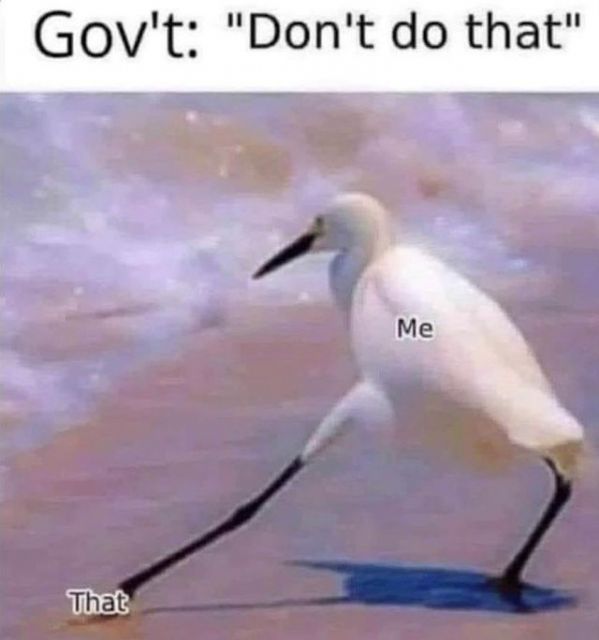 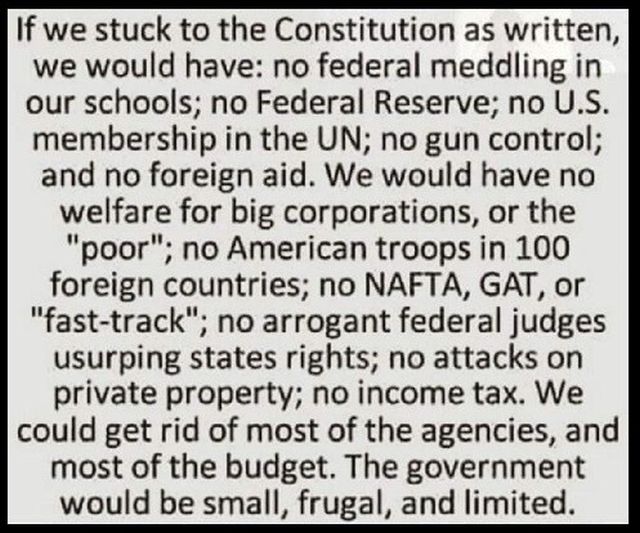 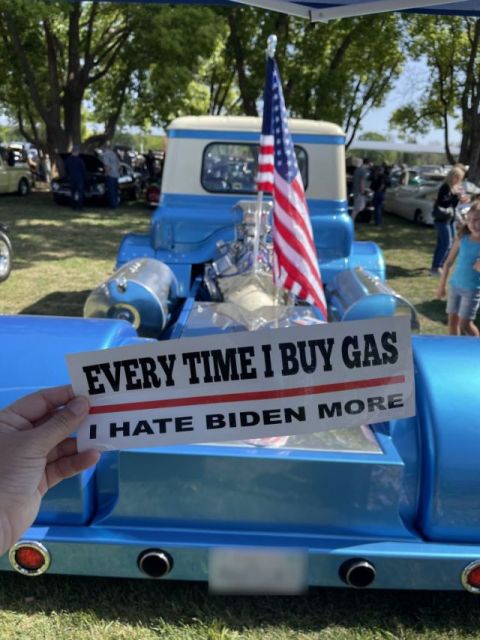 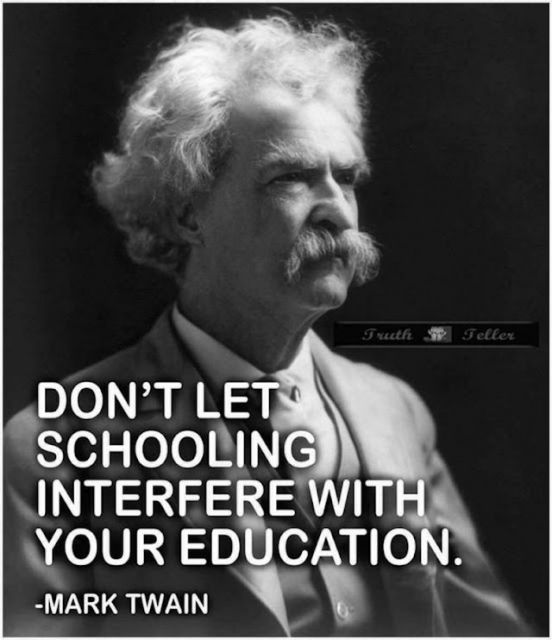 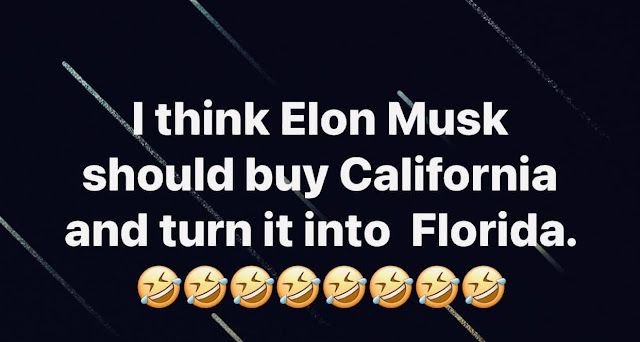 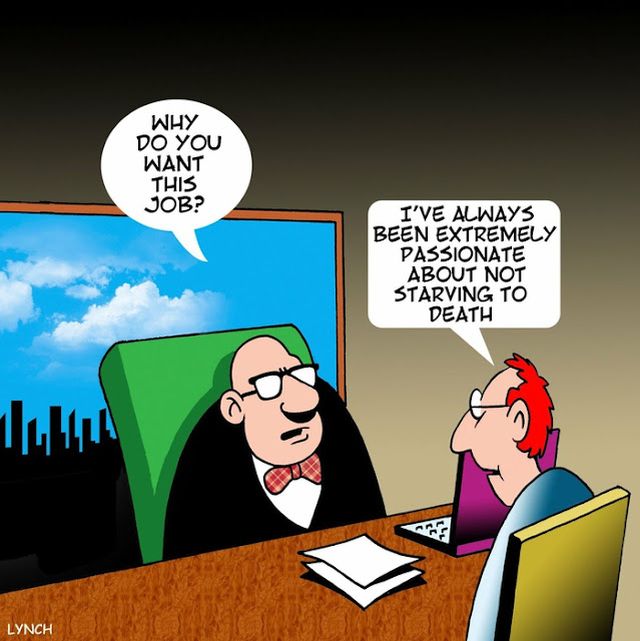 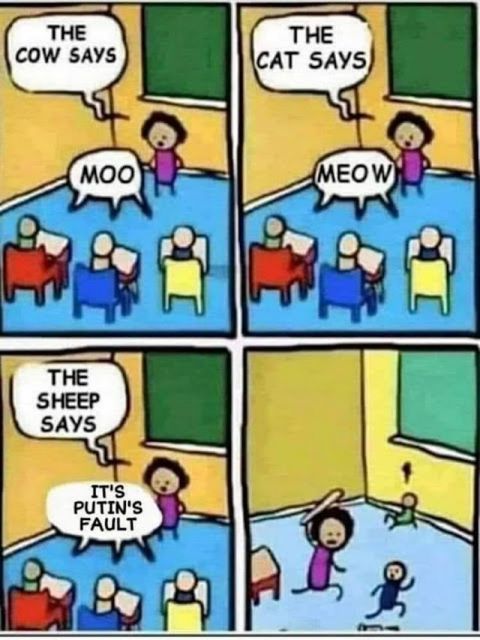 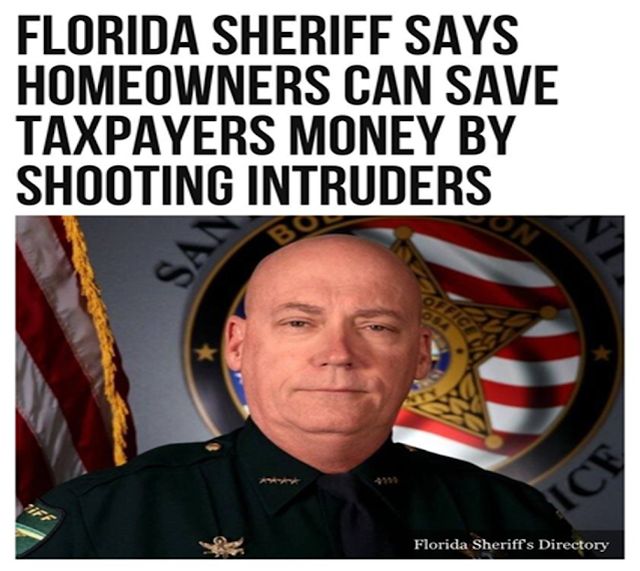 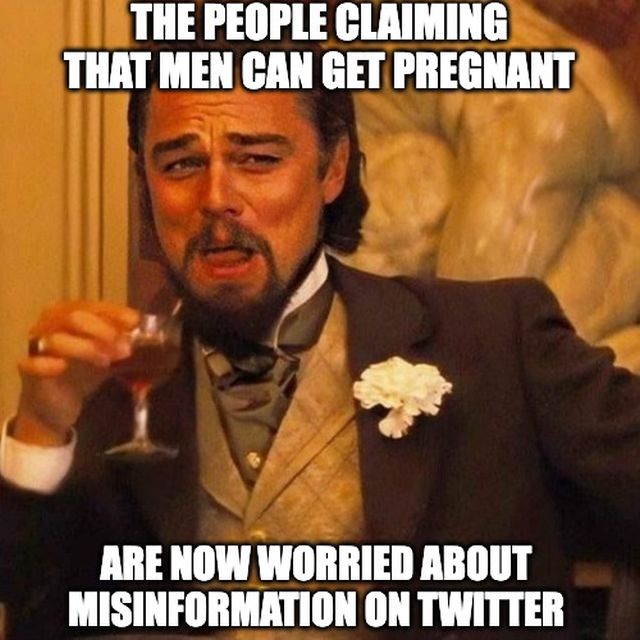 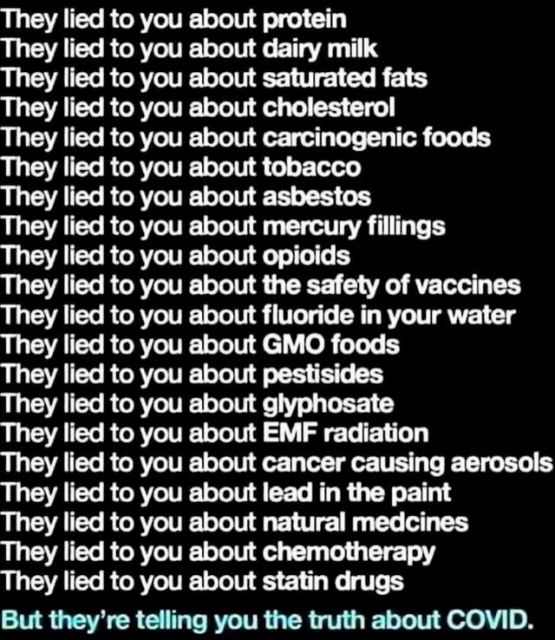 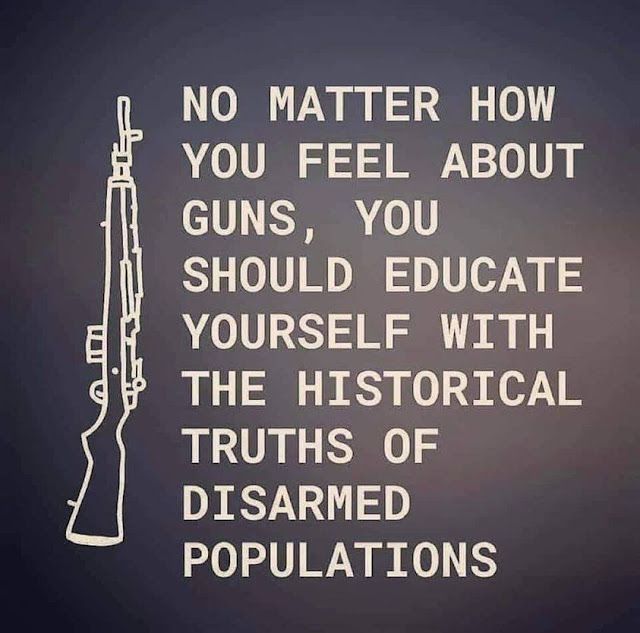 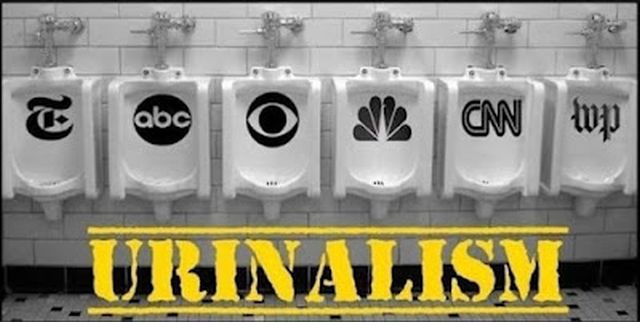 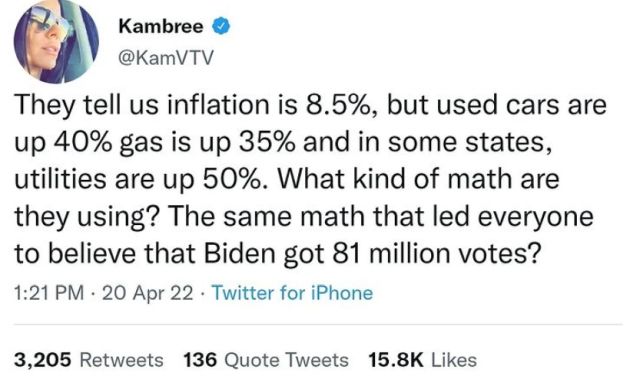 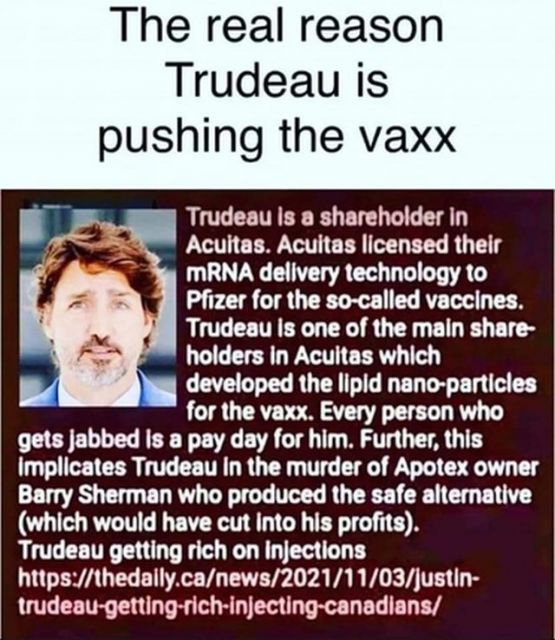 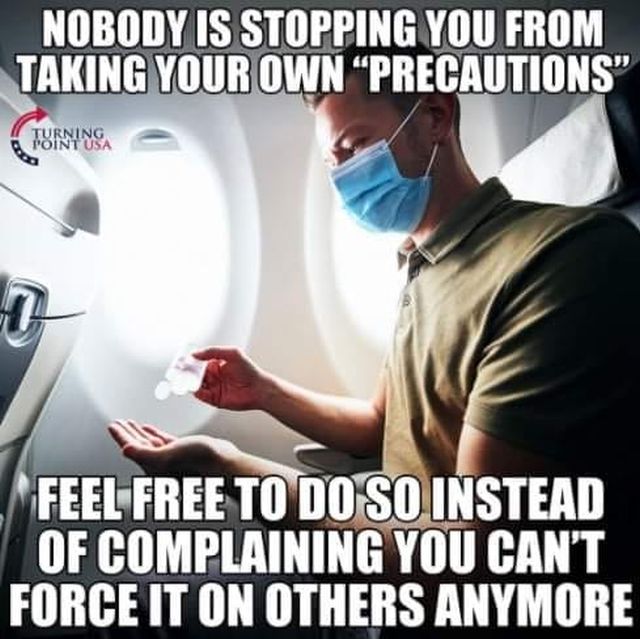 Joe and I went shopping last Wednesday.
The outside round that we used to buy at the Wholesale Club for $129.00 CDN has gone up in the world.
The usual 18 – 20 pound cut was now just shy of $300.00 CDN.
It is now an inflationary burden, mixed with food and nutrition politics.
The conversation from the pulpit this week is between Dr. Ken Berry and Dr. Anthony Chaffee.
Both admirable in their conviction to promote a “proper human diet” despite the government / health authority promotion of the “food pyramid”.
Joe and I are advocates of using our own body as a laboratory for experimenting with the perfect nutrition for us.
Good advice from good men about the topic is always welcome:

This week in Vernon BC was not hot.
The overnight temperatures didn’t freeze, but the daytime temperatures weren’t much over 10°C except for today, Sunday, when it reached 19°.
Joe and I have resigned ourselves to wait as patiently as we can for the no stress high temperature no cloud sunny days of our dreams.
In terms of motivation, Joe and I have been stalled since early March.
We’ve very little enthusiasm for working indoors.
We want to be outdoors.
Further, we want to be outdoors in a tee shirt with sweat dripping off ourselves.
We’ve no enthusiasm for working outdoors yet; not until the temperature makes us smile.
The grass is growing quickly.
We’ve had a first round of dandelions.
Our strategy this year is to NOT mow them until the second round is about to blossom.
The daffodildos are waning.
The first twolip of the year is blossoming, right along side the daffodildos!
We have no idea how it got there…..
It might be a big year for the twolips – there are shoots all over the yard.
The nasty little maple beatles are back, too.
Spring is sprung.
We are waiting for the heat….. 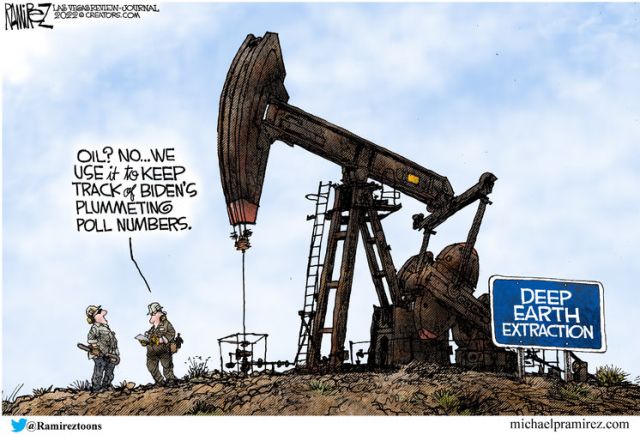 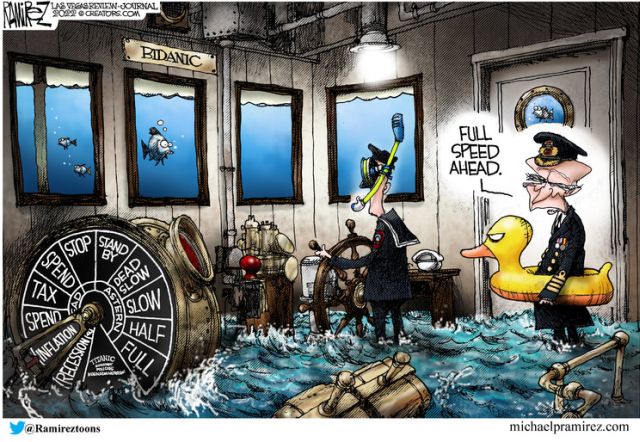 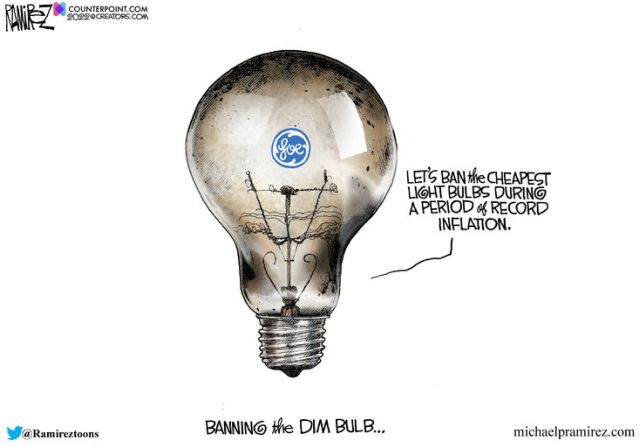 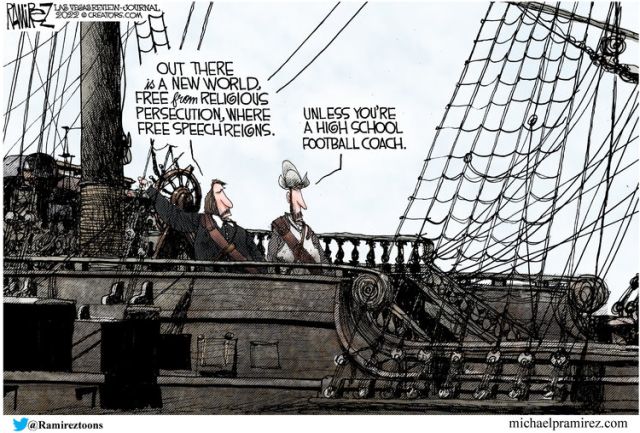 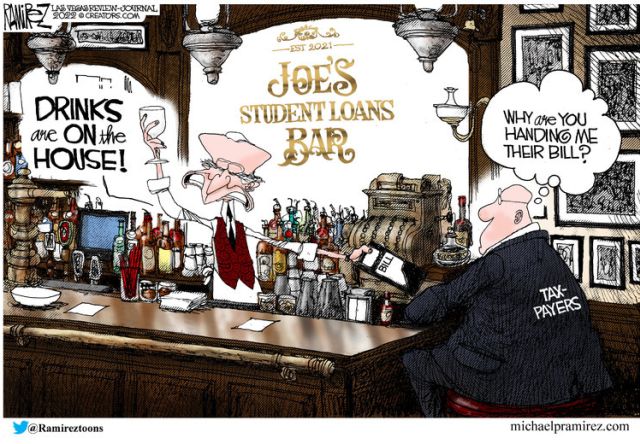 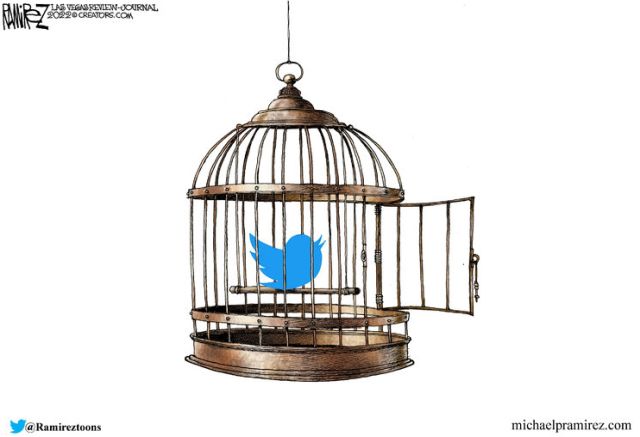