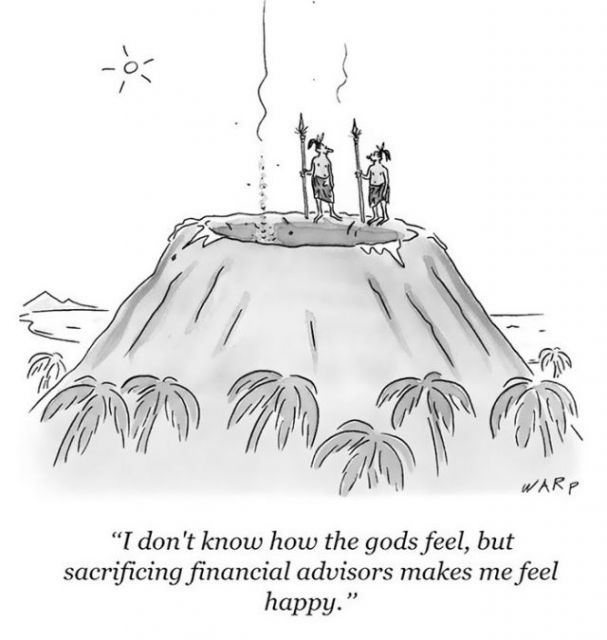 Joe’s Comment – This cartoon by Kim Warp made me giggle madly.  I filed my tax return yesterday.  I deny any impugned causality.  It is only coincidence that my financial advisor is me.

Oh! Canada
Black Pigeon Speaks reveals some sobering truths about the Canadian economy.
He also has criticism about our “progressive” culture.
The Trudeau bashing is not really says Joe.
Why?
‘Cause everything he says rings true:

Janice Fiamengo
Another Canadian hero of Joe and me.
This woman has been speaking her thoughts adverse to the SJW tide as they are, since long before Jordan Peterson rose to infamy.
She continues to not disappoint:

Her video presentations are available at “StudioBrule“.

Li’l Miss AOC
Joe wants to vote Hispanic henceforth.
Beautiful women who can do math.
We need more of them!
This young woman may have stopped the Real OAC in her tracks.
Joe says it is true that politics is a dirty business:

This sweet, adorable, 8yo actress is not only much cuter than the real #AlexandriaOcasioCortez but she’s also already much smarter too. I asked her to do this video because when #AOC is talking this is what we’re all thinking. We’re better off with this sweetheart in Congress. pic.twitter.com/QybovhN8WZ

Prager U
A short fact rich presentation from Prager U by Otto Brons-Petersen, a Danish citizen, regarding the often misrepresentation of Denmark as a “Socialist” society:

Rebel Media Update
Joe and I are cautiously optimistic that Alberta’s economic future will begin to turn about with Jason Kenney as Premier.
The election results gave a strong majority to the UCP.
Other Alberta concerns such as energy sector activist funding, Leftist advocacy, and what Ezra Levant calls “Rebel Derangement Syndrome” are discussed.
Joe isn’t a big fan of Ezra since he got caught skimming from a go fund for Tommy Robinson, but he has some quality people (especially Sheila Gunn) on his team.
Here’s the update:

PEI Election
We are pleased that Prince Edward Island has elected a “conservative” provincial government, breaking a 12 year Liberal choke hold.
Keep in mind this is the smallest province in the nation, and a perpetual recipient of federal “offsets”.
Some news IS good news:

John Stossel
Our favorite libertarian takes a close look at the “Green New Deal” being flaggelated by the Democrats in the good ol’ U.S. of A.
Joe says the concept is the product of emotional thinking.
Some of Stossel’s interviewees have a misalignment with “Global Warming®”, but all in all, Joe gives this summary an A+:

The Real Black President
Joe was confused when Bill Clinton claimed to be the first “black president”.  Joe pointed out, quite rightly, that Mr. Clinton wasn’t black.
We were both confused when a mulatto became president, and was elected because he was the “first black president”.  He was half black.
All confusing…..
Along comes comedian Lavell Crawford and in less than 5 minutes clears up all the ambiguity:

JBP
Joe and I were engrossed listening to the following discussion.
It was promoted as a “debate”.
It wasn’t so much a debate as an exploration by two intellects of each other’s ideology.
Who woulda thunk Joe could sit (relatively) still for 2.5 hours of gum flapping?
Grab a drink, clear your agenda, find your center, and take a listen:

By the time we got to the end, it was clear to us that you can build an entire world in your head that makes sense.
To you.
As for Joe and I, we lost track of what they were trying to prove.
Or, disprove.
It was entertaining except the speech impediment of Mr. Zizek distracted us, which detracted from our comprehension.
The comments were as much fun as the discussion.

Patrick Moore
Canada’s gem.
His vision regarding the environment, humanity, the future of life on earth is all encompassing.
Joe says the very fact that we humans exist is such an oddity in the universe as to beggar belief.  We are here, although we shouldn’t be, and some day won’t. be. here.
Although a few months old, this is the best Patrick Moore we’ve found to date.
Joe and I think Dr. Moore is a truly great humanitarian:

Joe’s Garage
Roush Yates Team
These two men are legends of Ford performance.
Jack Roush and Robert Yates.
Both are uber engineers who have focused their professional lives on extracting as much work from a unit of fuel as possible, with reliability, endurance, and cost as guiding principles.
Joe and I first knew of them while watching NASCAR racing in the ’70’s and ’80’s.
In 1992 they had a showdown.
After years of perpetual “Hatfield and McCoy-ing” each other (and each other’s team), Robert Yates’ son Doug pitched an idea.
Why not complement one another?
The result was they joined forces and, with the approval and partnership of Ford Motor Company, set out to produce the best engines and the best engineering possible, then make it available for competition.
The compliment is all Ford NASCAR teams now use Roush-Yates engines.
Doug Yates has followed in his father’s career path and has taken the business to the top levels of engineering and design:

Which segues into the story of Titan Gilroy.  He has come from very humble beginnings to rise and fall many times to get where he has established a CNC education system to help people bring manufacturing skill and capability back to America.  Here is a presentation from Titan about his life path:

There are many Titan CNC videos at his YoubeTube channel here. 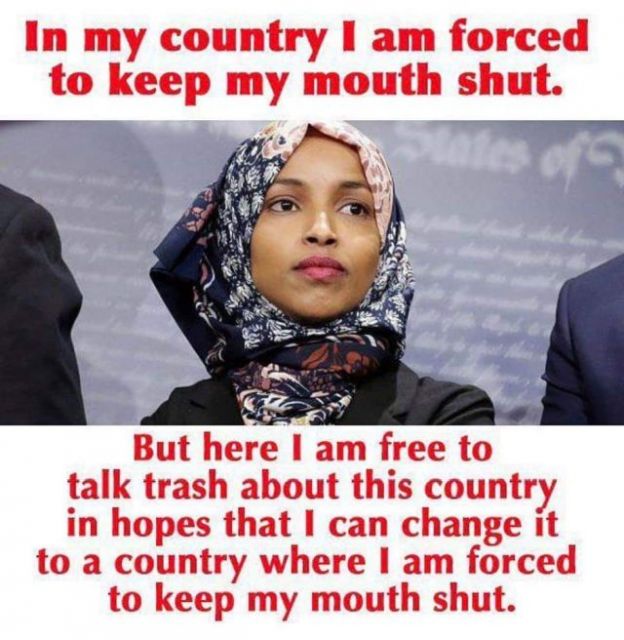 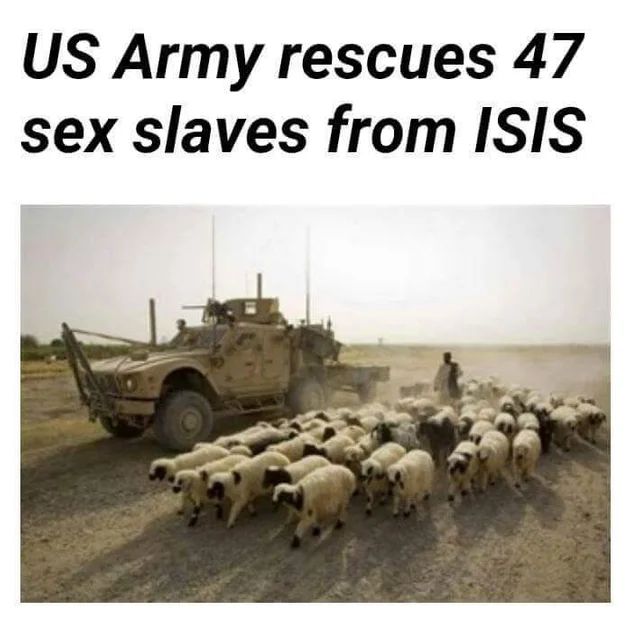 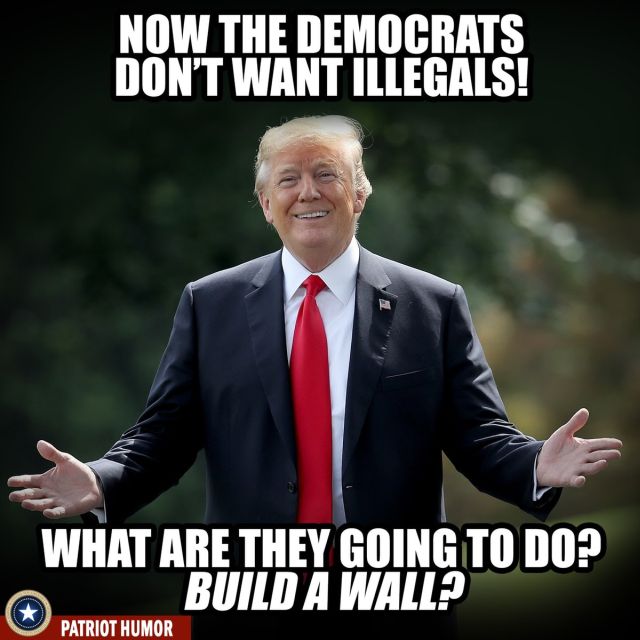 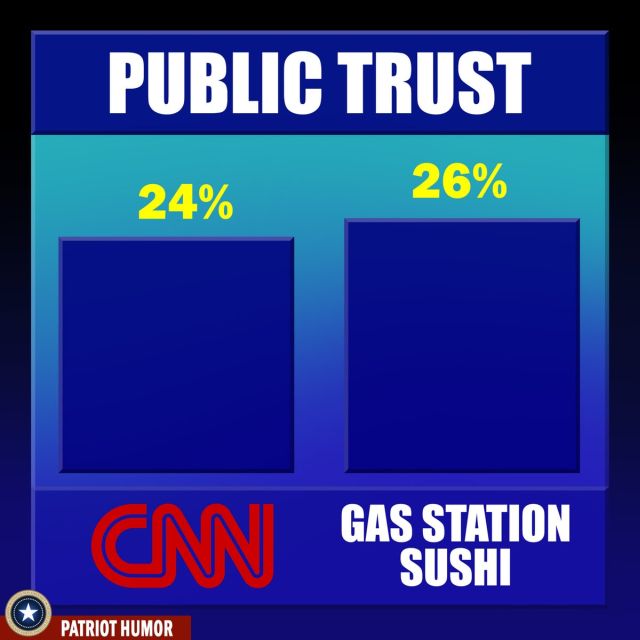 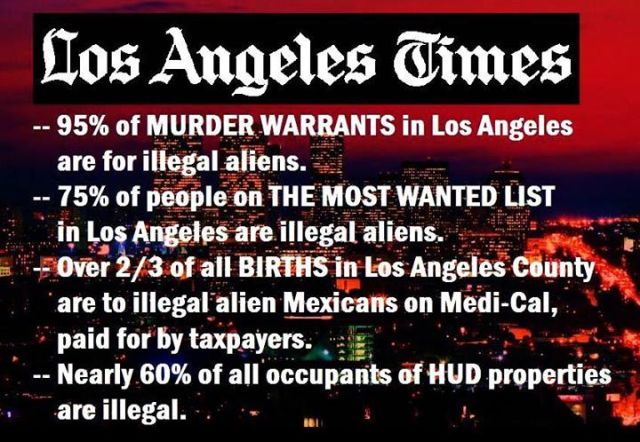 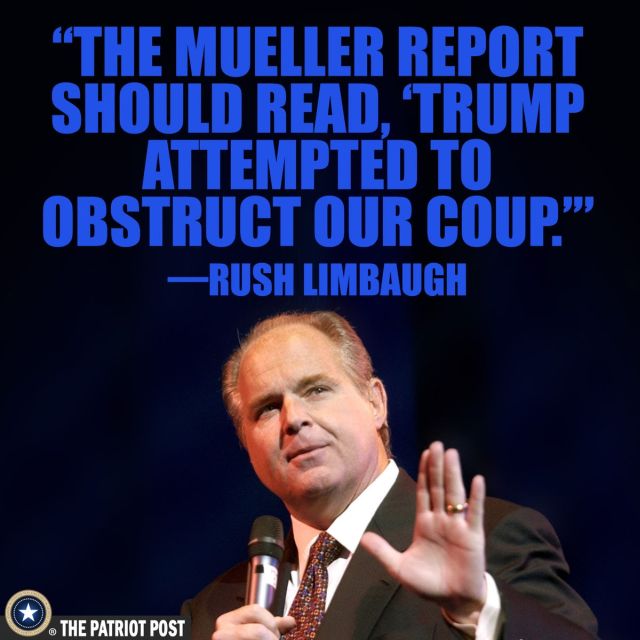 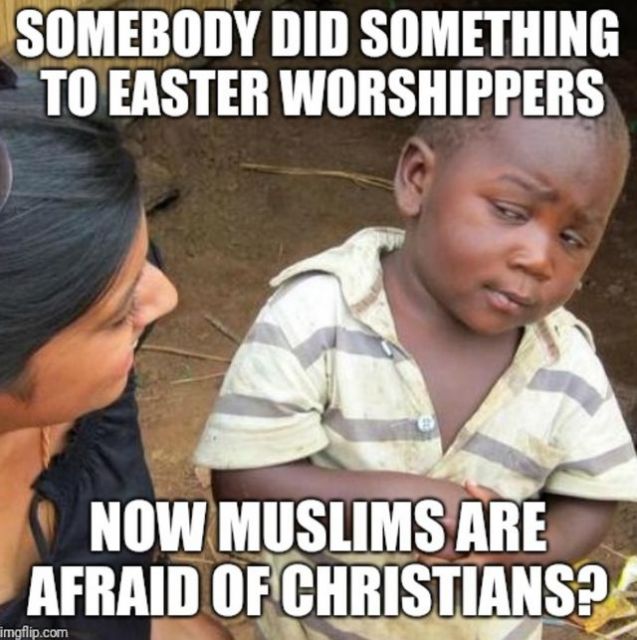 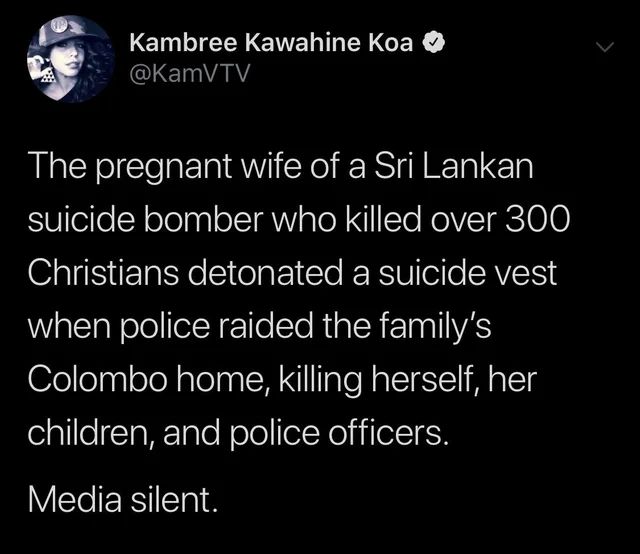 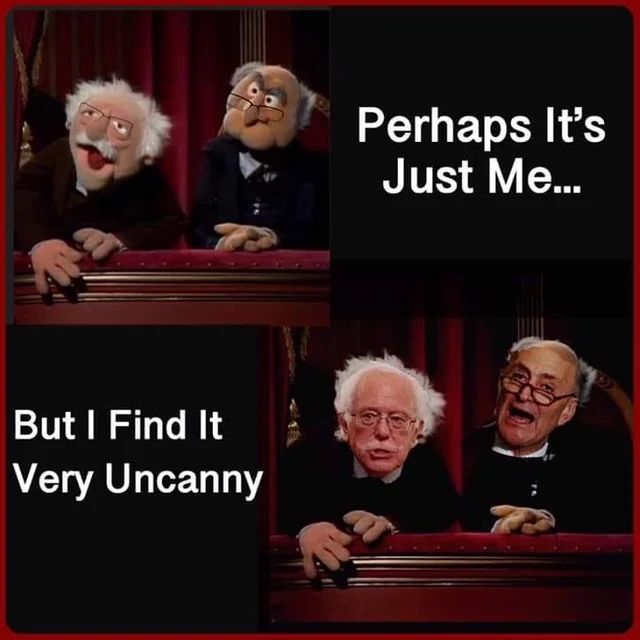 This week, Andrew Klavan is back for an encore at the pulpit.
In this public forum discussion, he and Michael Knowles explore the question “Can we survive the crazy Left?”
Joe and I are always impressed with the power of Mr. Klavan’s argument:

This week in Vernon BC was in our opinion below average temperature wise.
The furnace kept cycling every night, sometimes during the day.
On Saturday a light sprinkle became sleet then snow for a brief time.
The snow line on the hills to the East was maybe 400 feet above our property.
Much to do, not much good weather to do it.
On the better side of the ledger, there has been no flooding this year to date.
During the Spring of ’16, ’17, and ’18 we experienced backed up septic system problems because of above average ground water and run-off / thawing volumes.
All in all, we are OK with this year’s Spring.
Which is damn good, because we really can’t control the weather.
OR the climate….. 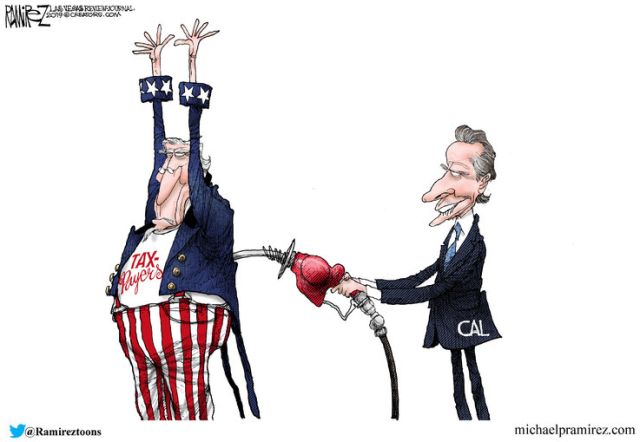 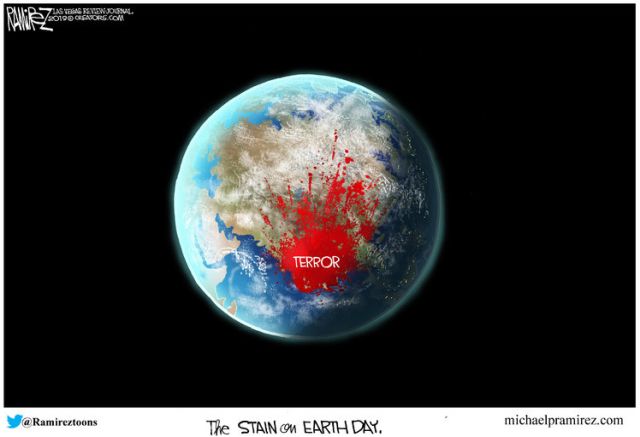 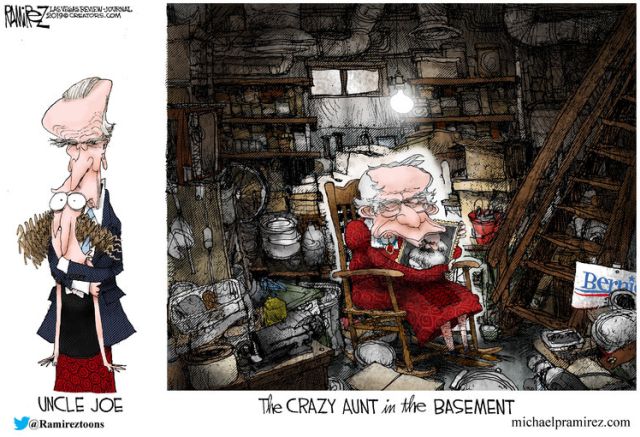 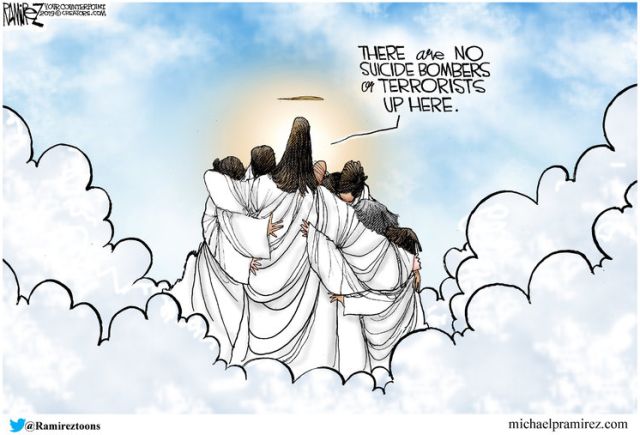 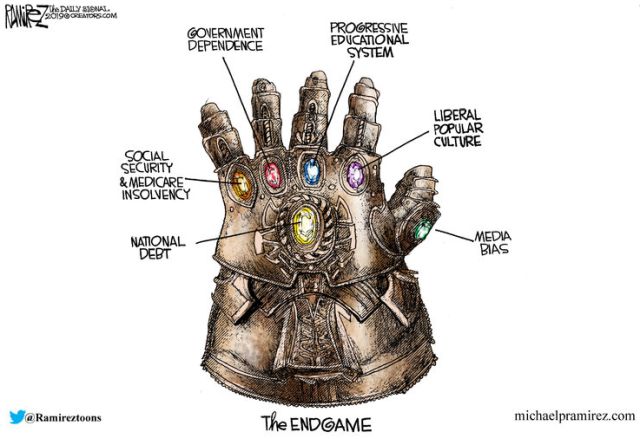 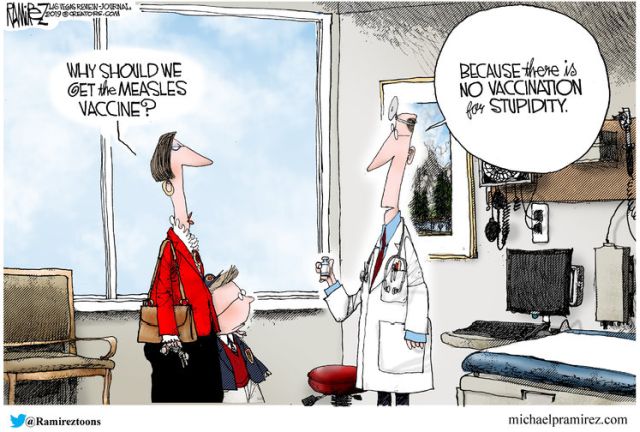