Seems to me the ocean of humanity is the deepest creative well imaginable. My preference is humor to make a point. Begging the question……. is there humor in everything? The short answer is NO! Humor helps with perspective when the train comes off the track…..

This phrase pretty well sums up my springtime frame of mind….. The sap (metaphorically) is running, the birds is yelling, the buds and blossoms are blooming. Perfect for starting another 1001 projects that won’t get finished……

The NDP can’t help but show their true colors. Just what, precisely, did Alexandre Boulerice reap in political currency by dissing Canadian participation at Vimy Ridge? What, you say? That is how he thinks? Time to educate: Some excellent advice from Douglas Murray regarding the “Islamophobic” adjective:

I have not yet seen the “Canadian Museum of Civilization”. Here are two Scots that take issue with the museum’s lack of historical accuracy. Apparently there is no mention of the defeat of the French by the English, nor the contribution made by Scottish immigrants to the Canadian fabric: Jonathan Kay from the National Post with his views about Sun TV News (interview by Ezra Levant):

Iran is a delusional entity. This site’s article about Canada being a “human rights violator” of epic proportion is insane. Read the article again, and then the comments. Not one mention that the “First Nations” govern themselves! With taxpayer dollars. What hysteria:

The Internet is an amazing adventure. Be careful of the bad, Bambi.

Can’t find any humor in this extremely disturbing news. Some parts of humanity are quite unstable. What appalling madness…..

Kermit Gosnell is not a household name of similar infamy to Clifford Olson or Jeffrey Dahmer. The mainstream media in the US and Canada seems to be suppressing the trial of this amoral monster. Why? Perhaps it’s the uncomfortable association with the holy grail of abortion. Or perhaps because he’s a “black” man. Canada has no abortion law governing conduct in the third trimester. Obama supported third term / live birth abortion (he voted against the Born Alive Infant Protection Act) . Read about this man Gosnell and his work. He does what Obama supports, and Canada is mum about. Then weep for humanity if you have a soul, and condemn the politicians and judiciary if you have a spine. This IS infanticide. Read and mourn. From the Internet, some samples of what you will not see or hear on the TV or radio from ANY of the mainstream media:

There are bad people in the world. They must be punished, for they represent a threat to civilization (ref. Bill Whittle video below). I say retroactive abortion for Mr. Gosnell – “snip” his spinal cord with scissors while he screams, just as he does to partially born children. What a shock and mind numbing fact to know he did not act alone. He had employees who performed the same atrocities. The dark side is truly terrible. There really are people who will do anything for money. Where is the humanity???

Bill Whittle delivering a speech at St. Michael’s College in Toronto, January this year. Titled “The Assault on Civilizational Structures”, it is an excellent discussion of the founding principles of Western civilization, and why it MUST be defended. A lengthy but essential view:

The Obambi administration has decided not to attend the funeral of Margaret Thatcher. I wouldn’t be surprised at all if George Bush and Laura will attend on their own dime. Jug Ears is an embarrassment to Western culture. So are his well meaning but simple minded supporters. You cannot will a new reality. Take the time to watch the Bill Whittle video about Western culture:

There is one extremely brave woman in America fighting the good fight against creeping Sharia and Jihad. Her name is Pamela Geller. This is a short video of her addressing a meeting at a Jewish community synagog where she outlines a battle plan to resist and reverse the atrophy of our freedom and liberty:

Go Pamela, go! She will be speaking in Toronto soon.

I like to read about the financial world. The fact that my personal financial success hasn’t been stellar (or noteworthy – more like meh), it is fun to buy a lottery ticket to legitimize the dream…… what to do if you had a bunch ‘o $$$? Here is an interesting article about the Swiss banking industry crumbling, and the next possible haven for the wealthy to stash their cash:

Israel in the news (AlJazerra?) and it’s good news! Energy to export? It’s getting real soft in Israel: 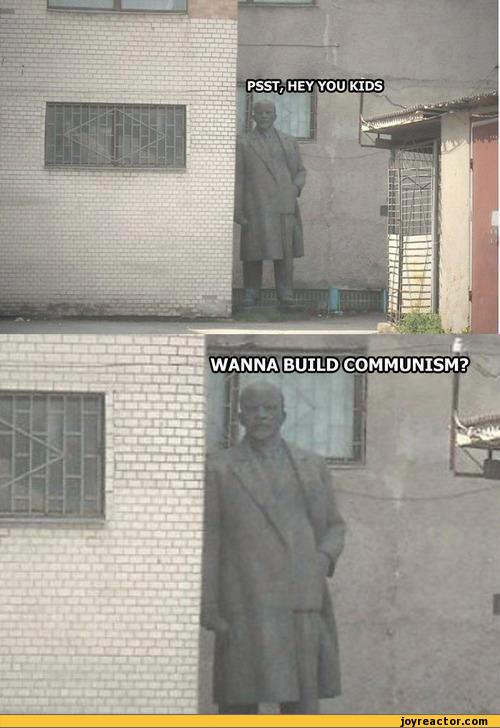 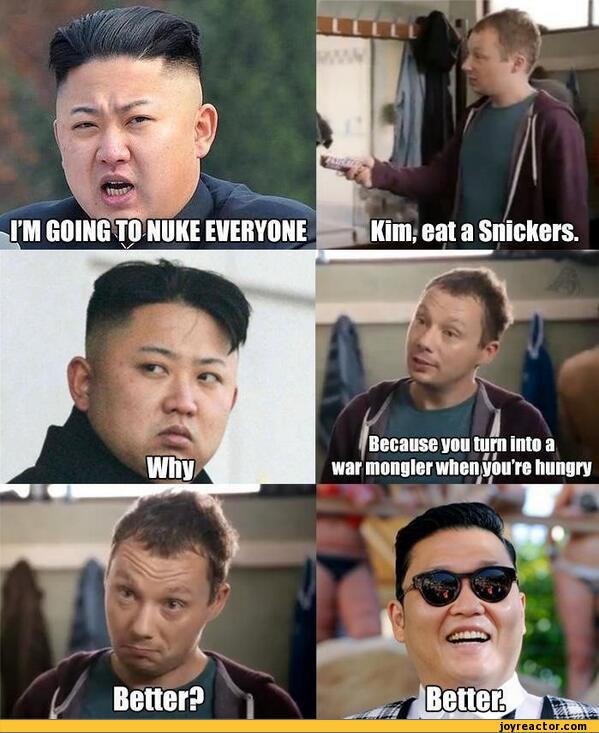 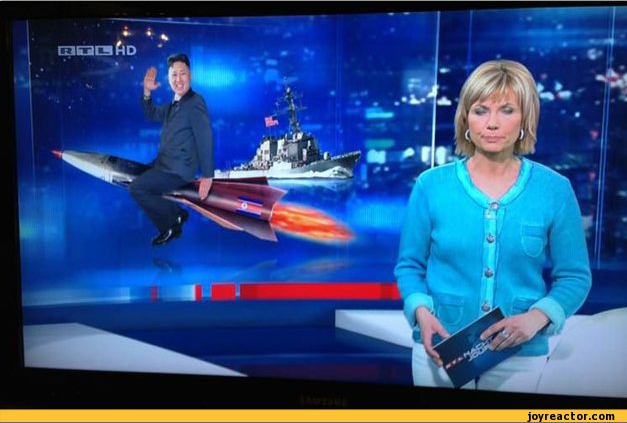 Blocking a resolution to honor Lady Margaret Thatcher in the US Senate? How quaint of the Democrats: 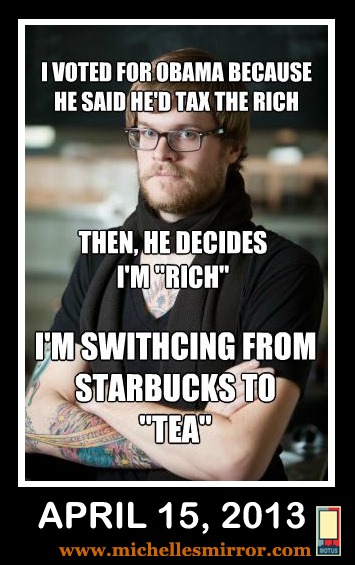 Henson Ong is a legal immigrant to the United States. No matter where you stand on the issue of gun control, his testimony is a must hear:

Bill Whittle with an excellent analysis of data and perspective concerning the human condition and how it relates to gun control. His series as “Virtual President of the United States” is powerful and persuasive:

An interview with 15 year old Sarah Merkle. She effectively dismantled the proposed “assault weapon” legislation with a brief (3 minute) testimony:

Boston marathon bombing early investigation. The usual suspects. No surprise, not even the cowardly response of the Obambi administration. Say the word, Jug Ears, say “Terrorism”. Then direct the military to extract revenge. It may be the only thing those savages from the past who live in our time will understand:

YOU CAN’T MAKE THIS STUFF UP DEPARTMENT

The story of a 67 year old Amish man being sent to prison for 15 years. His crime? Cutting off the beard of another Amish man! Can’t make this stuff up: I wonder which of the two has the greater potential for wrong doing – politicians (whether singly or en mass), or bureaucrats (senior or junior). The following article concerns the misdeeds of a very junior bureaucrat, seemingly operating without supervision (I hope that is the case). This woman is charged for denying entry to Georgetown University to a large number of white males (among other men), based on her own prejudices:

So, instead of washing their dirty laundry in public and making things right, the university (officially or otherwise) is trying to hide any evidence……. There is no hiding from the Internet! 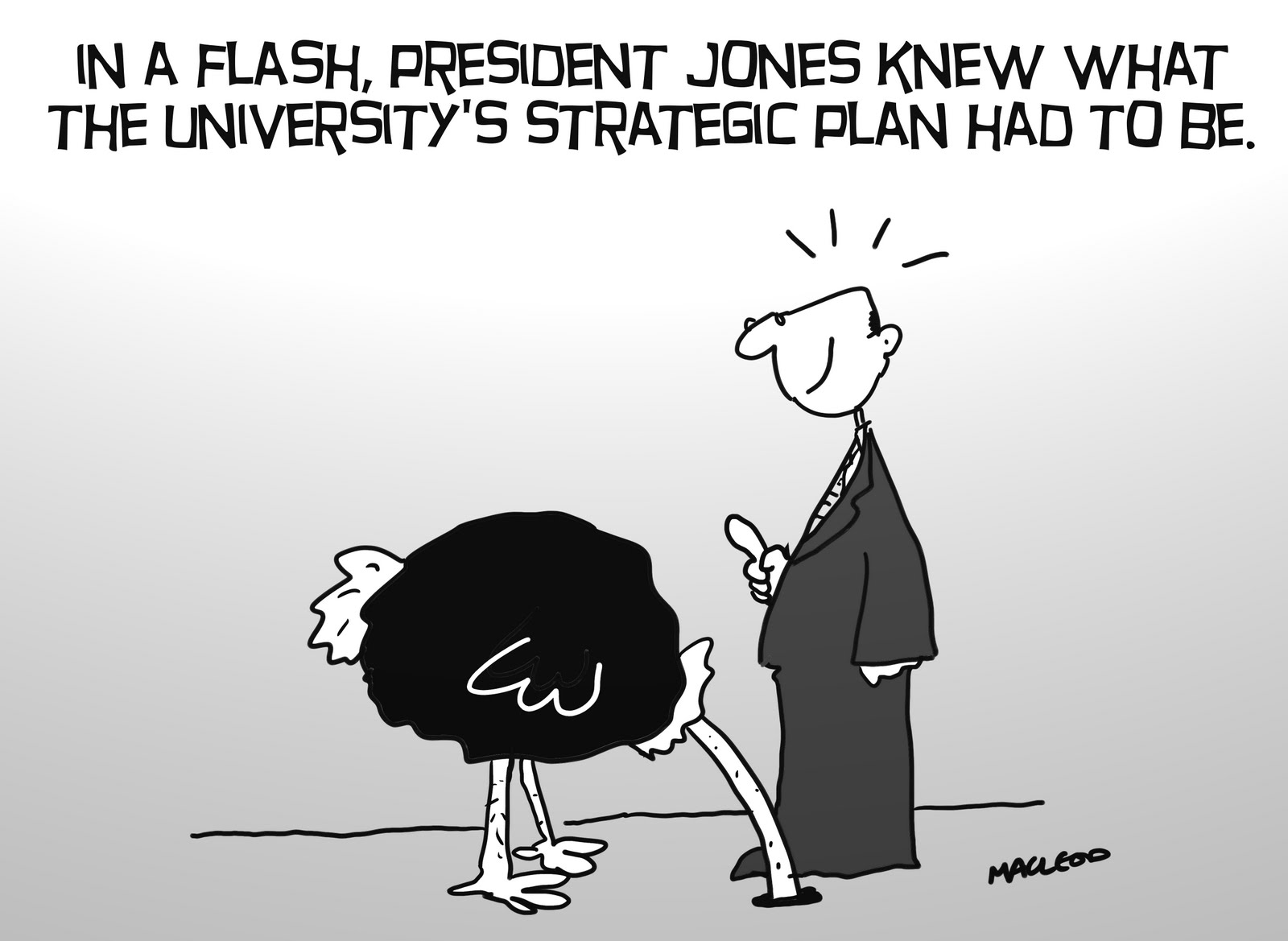 The REAL scientific cause and effect of climate on earth is complex – otherwise it would be understood. Here is a presentation of data which strongly supports the Svensmark theory of cosmoclimatology ( http://hockeyschtick.blogspot.ca/search?q=svensmark ):

For the eleventeen-sixty-two-fifty-fifth time, anthropomorphic influence is tiny, bordering on insignificant. Despite the fact that humans (and humanity) have a giant out of proportion belief in their own importance and validity, there is very little in the natural world that we influence, let alone “manage”. The mass of ants in the world is greater than that of humanity. Beetles too. The entire insect world’s mass is orders of magnitude greater than that of humanity. The insects can’t get a pass on insectopomorphic influence just because they aren’t human…..

Hydrophobic coatings can make substances behave strangely. Here is an animated gif of sand treated with a hydrophobic process and how it reacts in water – My first boss in the Okanagan Telephone Engineering Department was a wonderful man named Percy Briggs. Sadly, Percy passed away on Wednesday this week. I had seen him last about two years ago – had lunch with him at a local beanery. Percy was a kind, calm and level headed man. He was a mentor to me when I was learning how to work and play well with others. I have been in touch with one of the family, and will be attending his “celebration of life” on the 29th of April. Rest in peace Percy.

Jonathan Winters didn’t often double me up with laughter. For me, his best role ever was in the movie “It’s a Mad, Mad, Mad, Mad World”. Here’s another “comic”, Gilbert Gottfried, with a short eulogy. Helps me understand why I don’t find either of them funny:

Interesting trivia to while away some time – 25 random facts: 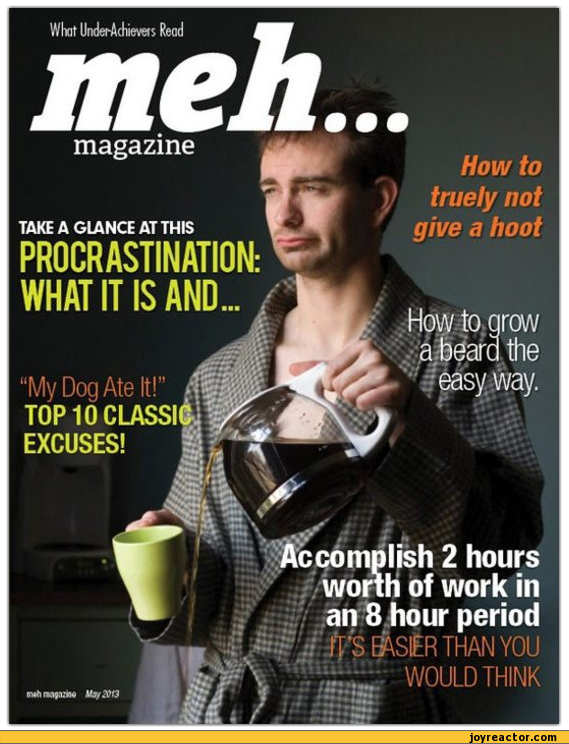 -Grind of the Ancient Whiner 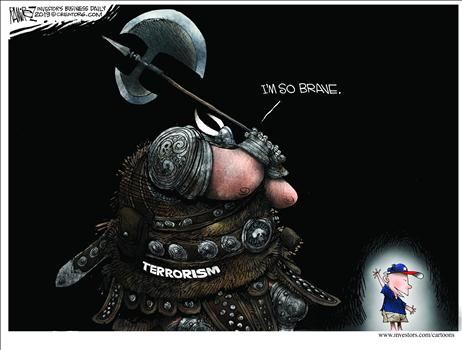 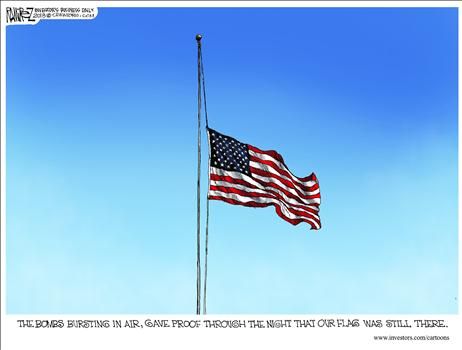 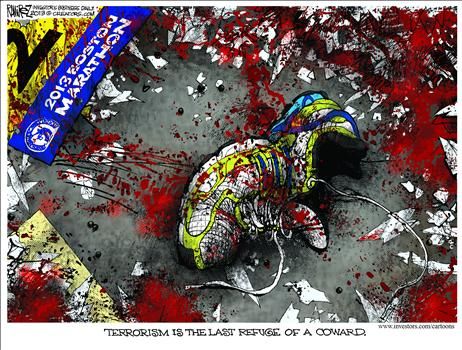 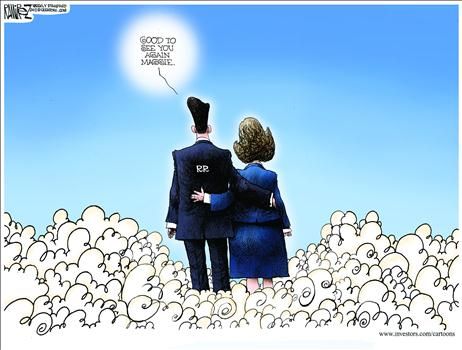 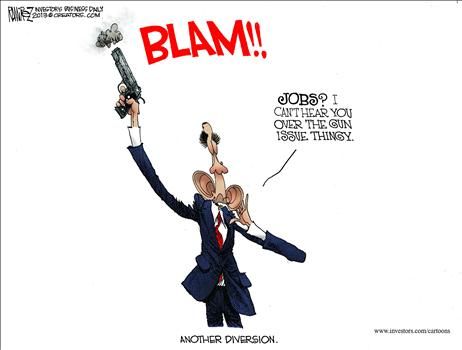