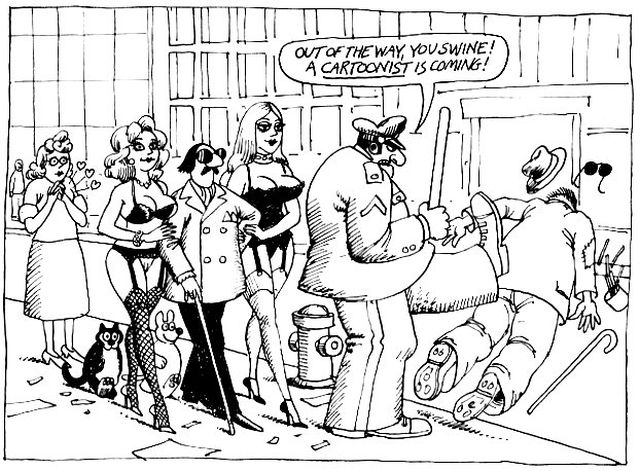 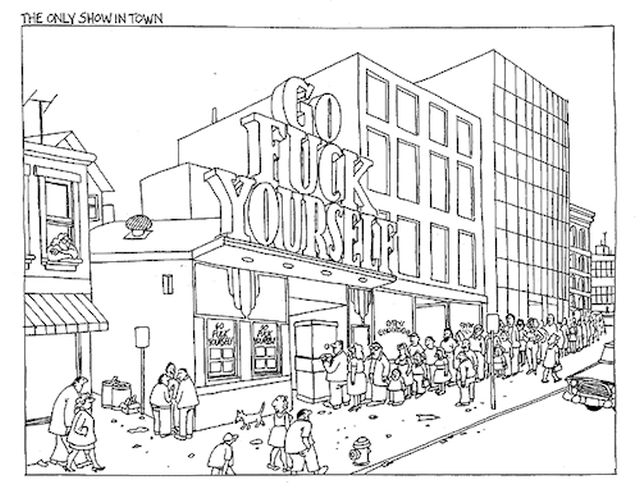 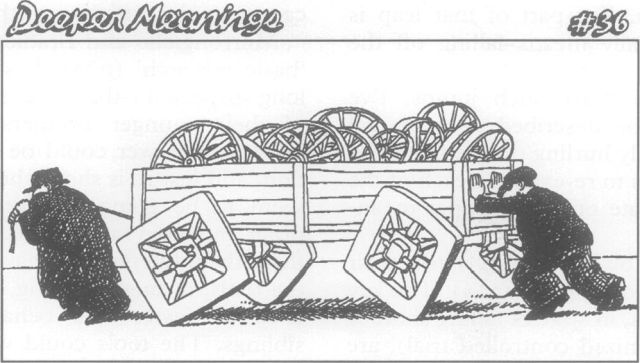 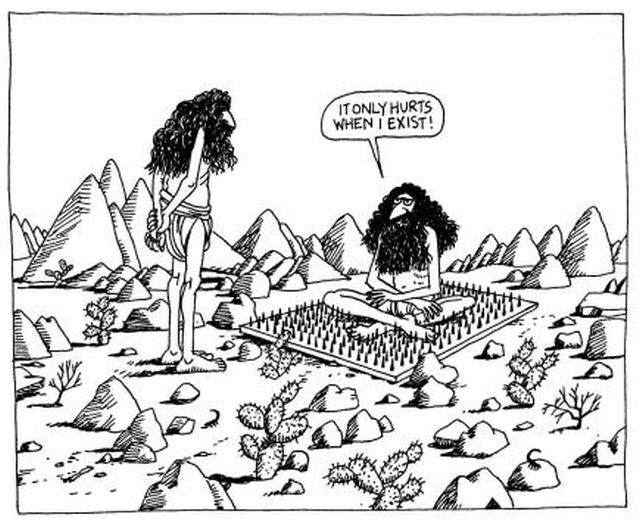 Joe’s Comment – another week of COVID hysteria around the world.  Another week of cultural collapse in the West.  I can’t imagine how bad it might be in the Third World end of town.  The steady stream of illegal aliens to the U.S. of A. might be a small clue.  Or the Chinese Communist Party arming to invade Taiwan.  Or Joe Biden being the POTUS.  Wait!  That’s not the Third World!
When things get this rough, it is time to break out the Bernard Kliban cartoons.

Vaccine Thoughts
If you haven’t seen the South Park vaccine episode, you can watch it here.
The evidence of complications with COVID vaccination are growing.
The hysteria is growing too.
What to do?
Joe and I aren’t sick.
We’ve taken much time and study to understand nutrition, because our belief is proper nutrition keeps your immune system at top efficiency.
Barring catastrophic failure of an organ, or rupture of a pipeline (artery or vein), or collapse of a system or process, then it seems that proper nutrition, stress minimization, good sleep habits, and a diet tailored to you is the way to health.
Joe and I have been trying to find information about the new technologies incorporated into the 4 vaccines produced.  Here is Dr. Sherri Tenpenny to describe how this “solution” works:

There is the Great Barrington Declaration – see it here.
Is it just Joe and me, but 56,505 medical and health scientists and practitioners who have signed this declaration, most of whom are doing so against the medical establishment, seems a rather large number.  When you look at the map of the world where these people reside, it is the Western world.
Another 778,437 concerned (non medical or health scientists and non medical practitioners) citizens have also made their emark on the declaration.
Are they (and we) misinformed?
Why are these voices being ignored or stifled or condemned?
Joe says we aren’t going to get this vaccine. 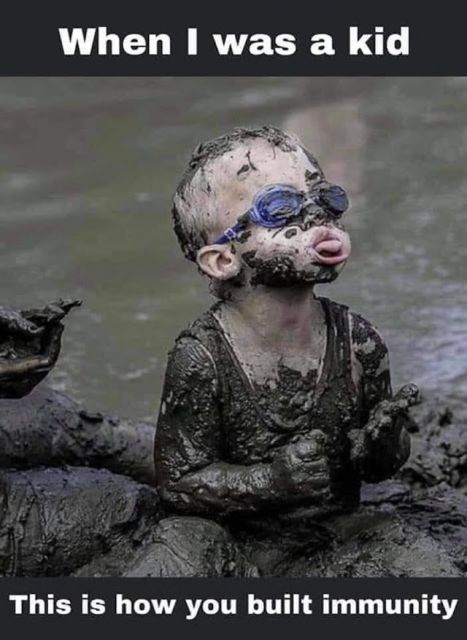 I’m in agreement.
As we tell everyone, we aren’t sick.
We don’t get sick.
We have never taken a “flu” vaccine.
We aren’t about to do so.
Make up your own mind about it, but don’t condemn those who disagree with you.
If you think you will survive after taking the vaccine and we who refuse the vaccine will die, you can have our toys!
Joe asks: and vice versa?
Regarding the mask fiasco, Joe found this catchy little limerick that seems about right – 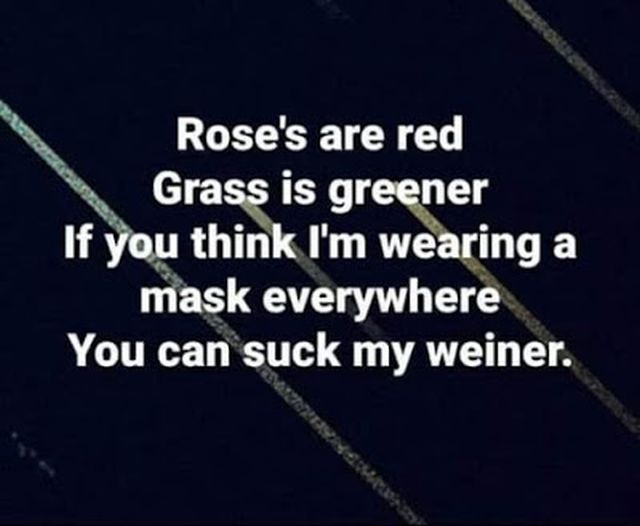 Dr. Jess Thompson
From whence did we come?
This Yale biological anthropologist, Dr. Jessica Thompson, analyzes ancient bones to try and understand or discover more about human evolution.
In this compelling video, she argues that the evolution of big-brained hominins was related to fat consumption.
You are about to learn what “percussion scavenging” entails.
Joe would like to witness a discussion between Dr. Jessica Thompson and Dr. Shawn Baker.
For now, Dr. Thompson alone will suffice:

Another presentation by Dr. Thompson on the same subject with additional detail:

The Human Trophic Level
What does that mean?
Trophic: adjective – of or relating to nutrition; concerned in nutritive processes.
A paper titled “The Evolution of the Human Trophic Level During the Pleistocene“, published in March of 2021 in the American Journal of Physical Anthropology by Israeli scientists argues that the traditional method of inferring HTL by observing and extrapolating evidence of near time hunter gatherers is not the best methodology.  From the abstract of the article, “The memory of an adaptation to a trophic level that is embedded in modern humans’ biology in the form of genetics, metabolism, and morphology is a fruitful line of investigation of past HTLs, whose potential we have only started to explore“.
Go read the article.
Miki Ben-Dor, Raphael Sirtoli, and Ran Barkai contend that early humans, those being our predecessors, were primarily carnivores for upwards of 2 million years.
Give or take a week or two.
Joe and I find this quite fascinating.
We recently learned that the Neanderthal brain was significantly larger than that of modern man.
Since the advent of agriculture, of farming and animal husbandry, the human brain has been shrinking! (!!!)
Joe and I now know we’ve been short changed.
Like Stanley, we coulda been a contender:

We coulda been a contender.
Instead, we’re a bum.
Joe says technically we’re a mud pecker.
Whatever.
A carnivore diet is related to IQ.
Who can we sue for lost IQ?
Here is the CTV description of the research.

Dr. Shawn Baker
The good doctor has a bee in his bonnet today (Tuesday).
The big money big politics big control folks are stepping out again.
Joe and I listen to one or two (or whatever many) of his daily updates, daily.
A source of sane analysis of current events from the perspective of an intelligent individual.  We can’t get enough of sanity:

Another noteworthy update from Dr. Baker, Sunday morning, on the subject of science advancing.  Did you know trees are the greatest culprit in methane production and release on the planet?
We know damn well you don’t, so give it a listen:

Relativity Space
One of the crowning attributes of “Capitalism©” is competition.
The Second World War produced/devolved some incredible leaders.
One such person was George Patton.  The quote we’re thinking of is – 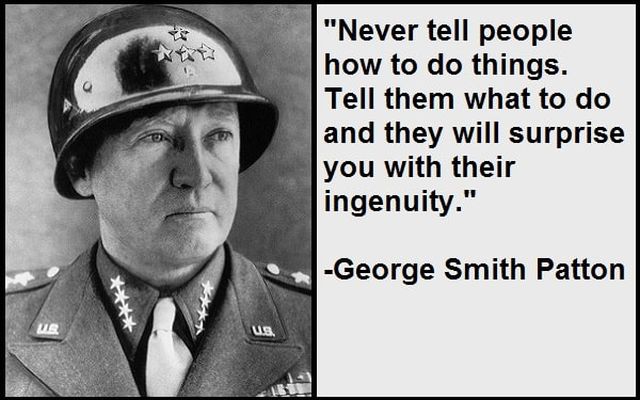 The “what to do” in the case of Relativity Space was interpreted as make rockets cheap, safe, and fast.
As most of us know, that is a version of the famous Trilogy Conundrum – you can only have 2 out of 3 (and that ain’t bad according to Meatloaf):

Seems the folks at Relativity Space see it differently.
Here is a time lapse video of their 3D printer building their Terran 1 rocket’s second stage:

We all know that only some things work better being “hand built” (meaning built by the onesies with human hands).
The improvement in most things humans use, the technologies, these things are cheaper, better built, and better standardized since the advent of computer assisted and robot built tools.
An example of what Joe means comes from the automobile industry in the United States.
Starting with Duryea in 1895, at least 1900 different companies were formed, producing over 3,000 makes of American automobiles.
Joe surmises not one of these companies believed their technology, their business model, their passion, and their drive to succeed would lead to failure.
So it is with Space™ – i.e., the conquering thereof.
There are many many entities involved, for a plethora of reasons.
Patriotism.
Fear.
Filthy lucre (Pink Floyd break here).
Glory.
Power.
Scientific interest.
And the Star Trek motto – “To go where no man has gone before“.
Don’t forget the last frontier moniker too, although it is more like the infinite frontier.
You get the drift – imagine all you can, and then imagine more than that.

Oddly Satisfying
It is no secret that Joe and I are technology fans.
We made our living (and still do) fixing machinery, whether it be mechanical or electrical, tool or servicing, pleasure or task related.
In the last month we’ve worked on electrical cooking devices, Ford trucks, a Jeep, a boat trailer, four computers (upgrading to SSD can be so fun!), household electrical wiring, wooden structures, furnace mechanical and controls, heavy (class 8) truck Spring-time start and clean (’93 Peterbilt), a lawn tractor, a wireless Internet bridge, and some other stuff we just don’t recollect.
Oddly satisfying (as Quinn of “BlondiHacks” fame proclaims at the appropriate times).
Here is some stuff that Joe and I also find oddly satisfying: watching some huge machinery get launched:

Cadaver Times
Joe and I stumbled into this Ub2b channel today – Institute of Human Anatomy.
Worth subscribing to, but eating and watching simultaneously is a delicate balance.
We have been life long organ donors and body donors; we carry a card in our wallet, and we are registered to be carved up à la carte after the ticker tocks.
Our recent travails stimulated our interest in the following subject – What Alcohol Does to Your Body.
Complete with real cadaver cutaways: 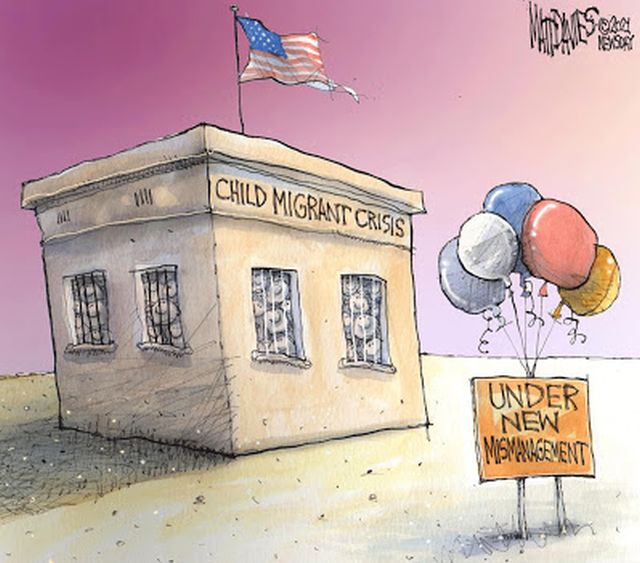 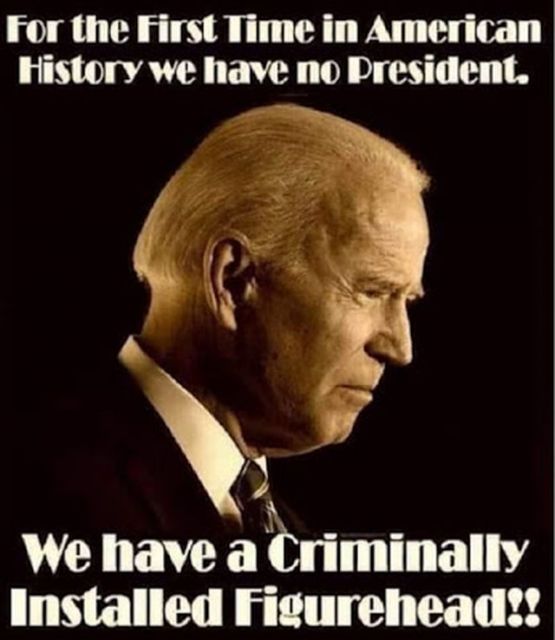 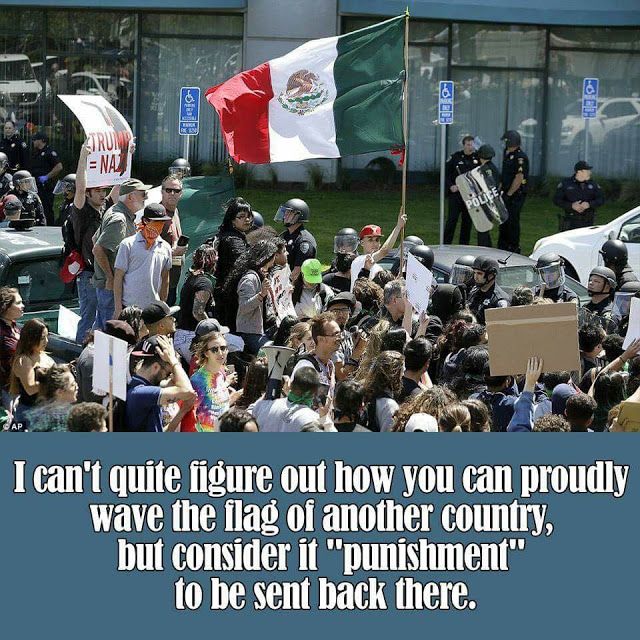 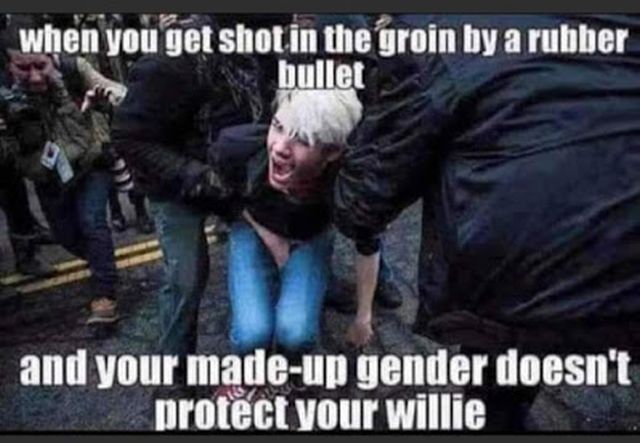 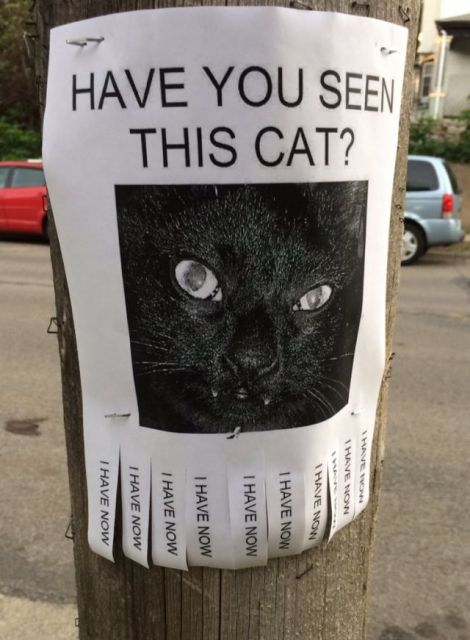 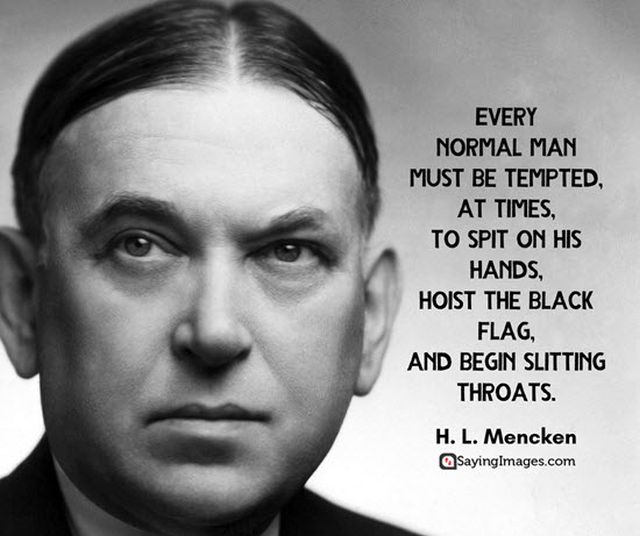 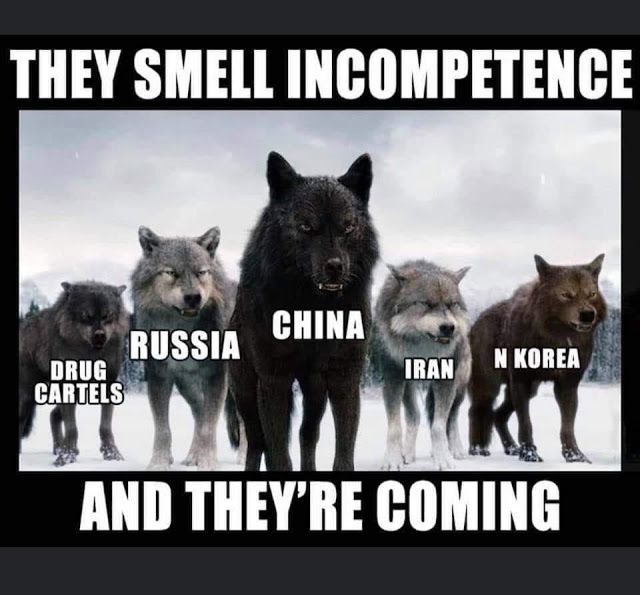 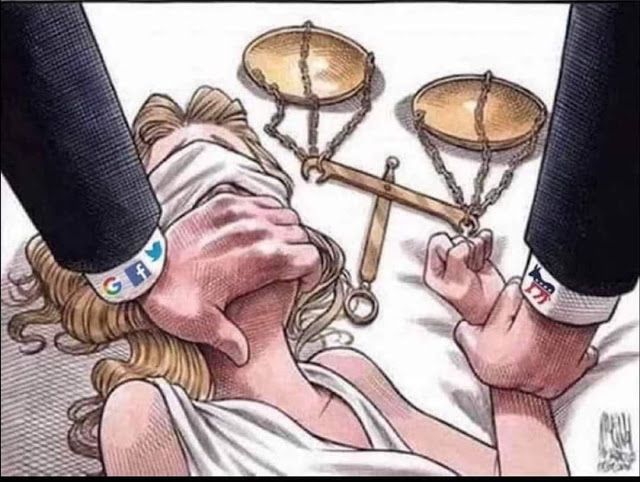 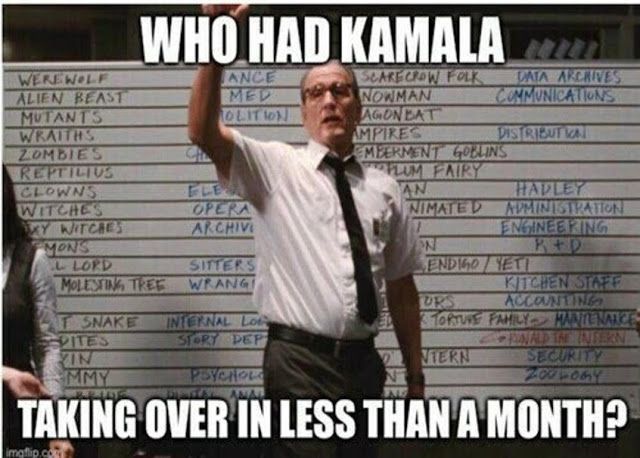 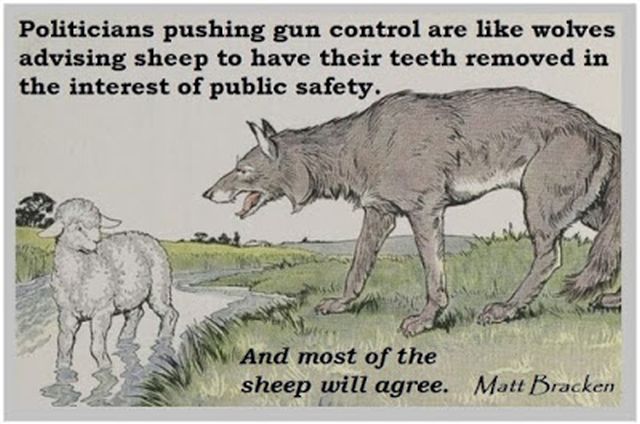 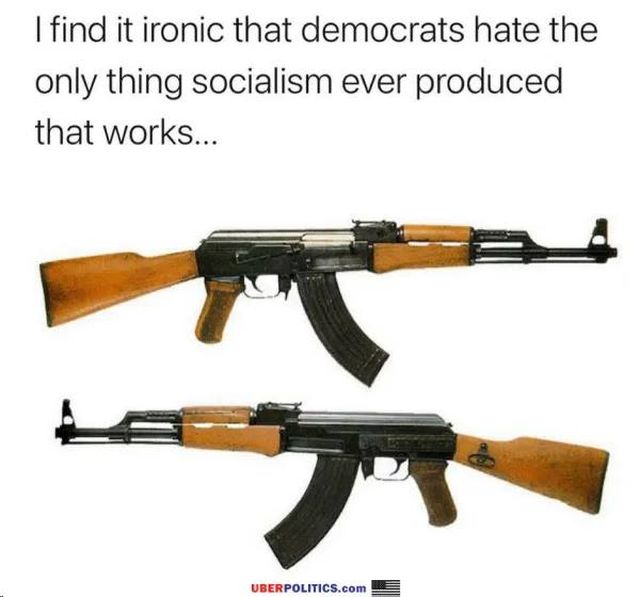 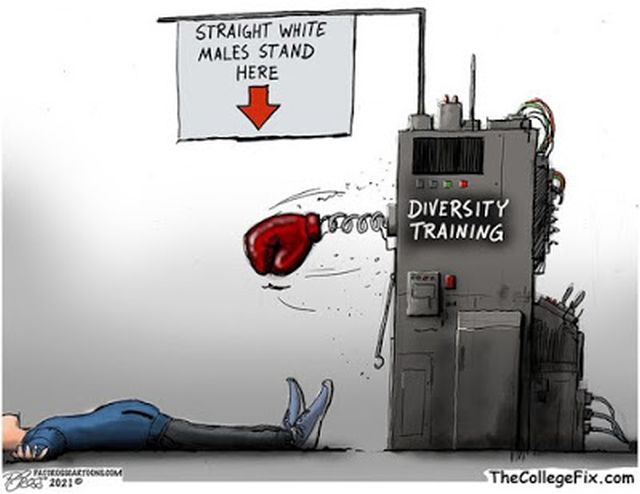 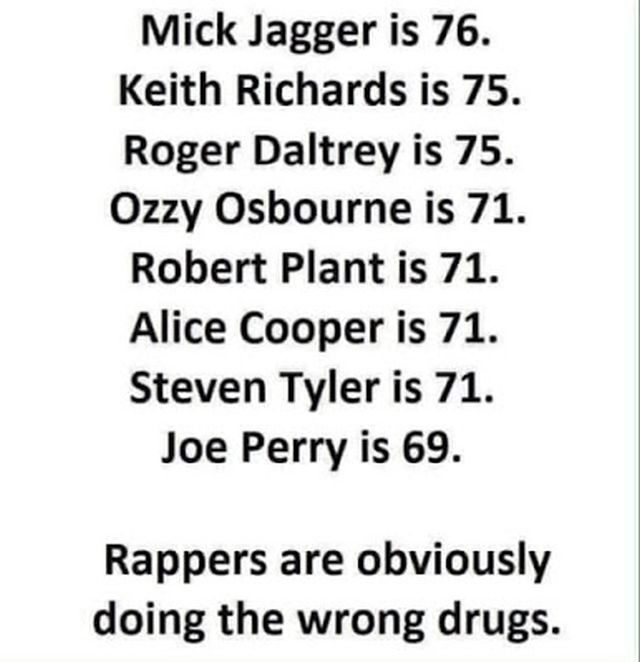 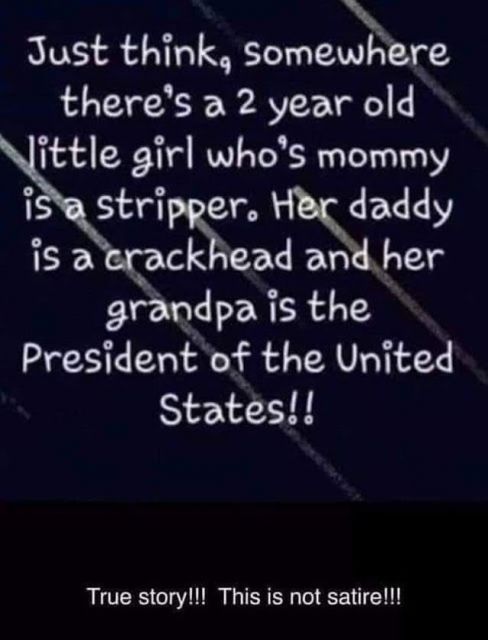 Joe and I are fans of Dr. Paul Mason.
He was our sermon last week in Sunday Rant – 1421.
Well, here he is again.
I don’t like the idea that I might be smarter than my doctor.
Joe says stow it!
Joe says we are smarter than our doctor, but we don’t relish being better informed than our doctor.
Because medicine etc.
Dr. Mason has valuable information about omega 3,6 fatty oil that we needed to know in this presentation.
Worth watching if staying healthy to the end of your life is important:

This week in Vernon BC has been chilly.
Zero Celsius every night chilly.
Sunny too, although the clouds did menace frequently.
No real rain yet.
A rather strange (but welcome says Joe) dry cool Spring so far.
The grass is greening.
The trees are budding.
And in the tradition of this rant (thanks for the reminder Cam!), here are our most stalwart ambassadors of Spring, and Hope, and Renewal – the daffodildos who grow all by their lone self right beside the attached garage.
Stalwart and independent, with no help ever from Joe and me, these beautiful flowers have never failed to make an appearance at Easter in our 15 years living at this address.
And for those friends and readers who still have snow and brown grass, naked trees and icy ponds….. our daffodildos have been blooming for three weeks! 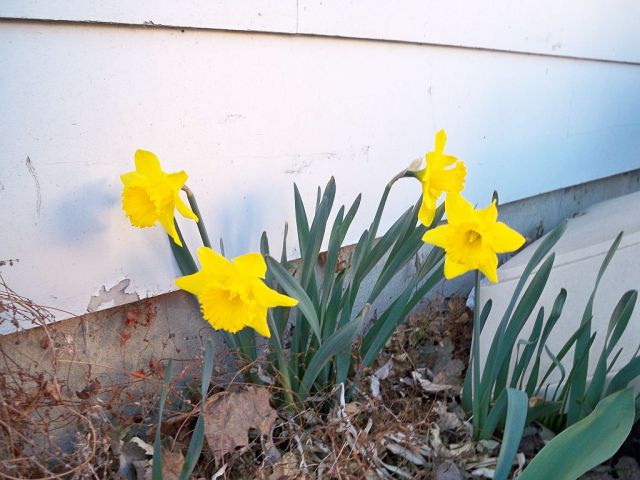 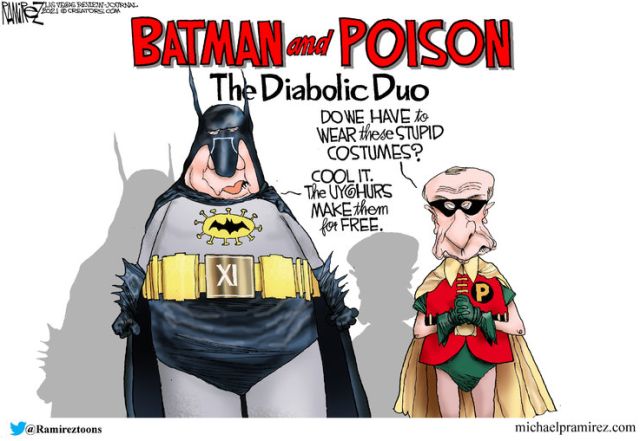 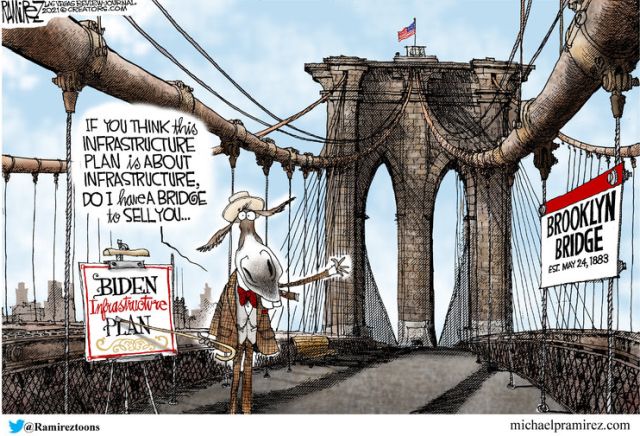 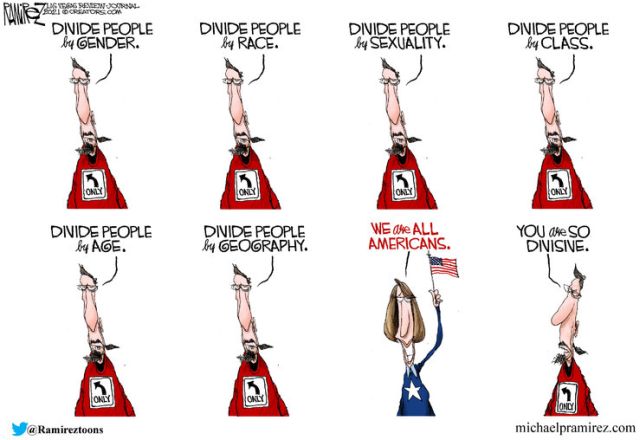 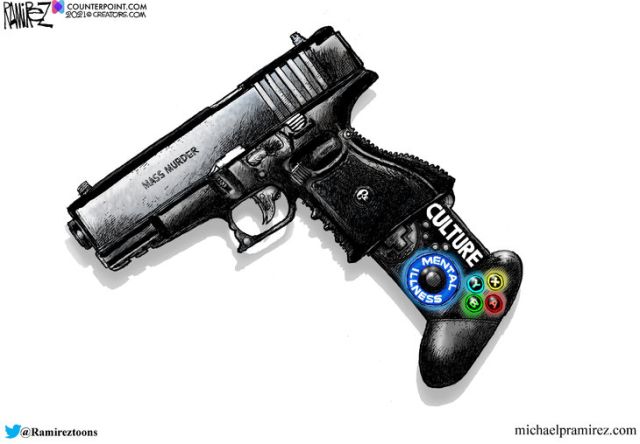 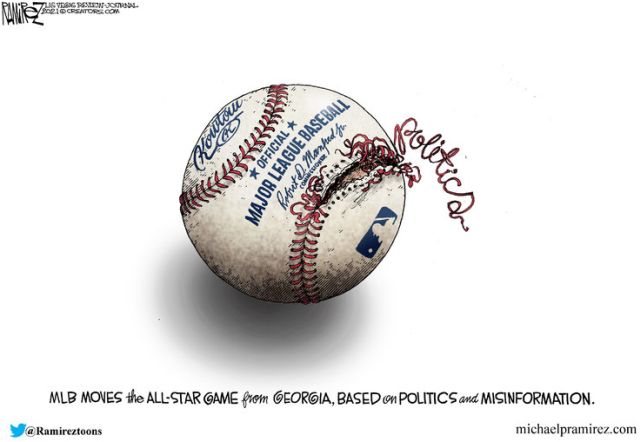 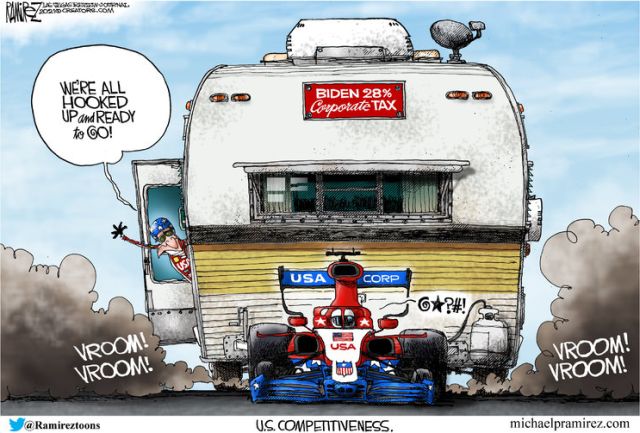