Another weekend in Cowgary (moo!)….. Can’t get enough of that white stuff. Snow appetizer, snow main course, and a desert of snow. The amazing fact is that people actually live here and survive!

Wendy F. bought a lottery ticket on Saturday for all the attendees at Moose McGuire’s Imbibery. The ticket looks loverly with all the names on it, but it’s actual cash value is $0.00 Cdn. There wasn’t a prize for 1 out of 6, no Bonus. Those of you who rushed home to pack for Hawaii can unpack.

CANADA (TAKE IT OR LEAVE IT)

The 19th decibel is the most dangerous one, for sure Mr. Pony…..

I’m all for government largess……. providing they don’t use my tax money. Those politicians should help out these people from their own pockets. Or simply cheer from the sidelines. One million for snacks? Read and weep:

The McGuinty government in Ontario has been less than candid. Some info on “green jobs” and the windmills of their minds:

Whenever government makes law that is counter to the natural law, the taxpayer is the beneficiary of increased taxes in one form or another. Read the comments. Ivory soap % of politicians aren’t scientists or technically oriented. Why in tunderin’ jesus would they be allowed to make decisions about subjects they don’t comprehend? It makes one weep.

Canadian farmers have been known to organize. The GM (genetically modified) industry is gaining more and more acceptance in the Canadian agricultural community. The protesters are loosing. Yea~!!!:

It is and always has been about sustainable farming methods and methodology.

Some statistical analysis of the 2012 election from Joseph Olson, introduced with the words of Alexander Tyler. (Sent by Greg D. & Wendy F.)

In 1887 Alexander Tyler, a Scottish history professor at the
University of Edinburgh, had this to say about the fall of the
Athenian Republic some 2,000 years prior: “A democracy is always
temporary in nature; it simply cannot exist as a permanent
form of government. A democracy will continue to exist up until
the time that voters discover that they can vote themselves generous
gifts from the public treasury. From that moment on, the majority
always votes for the candidates who promise the most benefits from
the public treasury, with the result that every democracy will finally
collapse over loose fiscal policy, (which is) always followed by a
dictatorship.”

“The average age of the world’s greatest civilizations from the
beginning of history, has been about 200 years. During those 200
years, these nations always progressed through the following sequence:

From courage to liberty;
From liberty to abundance;
From abundance to complacency;
From complacency to apathy;
From apathy to dependence;

From dependence back into bondage.”
The Obituary follows:

Professor Olson adds: “In aggregate, the map of the territory
Romney won was mostly the land owned by the taxpaying citizens
of the country.

Olson believes the United States is now somewhere between the
“complacency and apathy” phase of Professor Tyler’s definition of
democracy, with some forty percent of the nation’s population
already having reached the “governmental dependency” phase.

If Congress grants amnesty and citizenship to twenty million
criminal invaders called illegals – and they vote – then we can say
goodbye to the USA in fewer than five years.

On another note about sensible government policy, here’s a report that the Katrina relief effort paid for $700 million (big number!) of

Time for a Milton Friedman reminder. The four ways money is spent:

PM Margaret Thatcher died this week. She transformed the UK during her stewardship. An exemplary of say what you do, and do what you say. Many who rabidly opposed her came to understand the underlying truth of her conservative foundation: The “Iron Lady” had a clear vision, and the fickle winds of political will did not sway her. Here’s a quote of hers I like a lot, regarding the enemy of thought, consensus –
During her career, Mrs. Thatcher was frequently at war with consensus, which she disdained as the abandonment of “all beliefs, principles, values and policies.” At a low point in her popularity ratings, facing a clamor for change from her own party members, she gave a defiant response: “You turn if you want to,” she declared. “This lady’s not for turning.”

Cyprus is falling to pieces in front of the world. The small folks, followers of “law and order” (as practiced in Cyprus…..) are being crushed while corporate, state and political bailouts and pardons continue. Can it happen here?:

Talk to your family and neighbors. Take an interest in politics. Be vocal when you see wrong. Question what you don’t understand.

SmallDeadAnimals.com and the “it’s probably nothing” category regarding Portugal. Seems like a good Socialist never runs out of ways to spend other people’s (and other people’s children’s) money:

A brief and engaging history of Henry Ford. Warts and all:

A sliver of history from the human interest perspective. Technology advances independent of who gets the cash. A new company Aereo provides TV over the Internet without the blessing of the cable / TV industry “leaders”, who have become addicted to the “redistribution” revenues. So far, the legal battles are swaying to Aereo’s argument, albeit in New York and Connecticut only:

I applaud the struggle of the upstarts vs the “titans”. I’m keeping a ring-side seat.

Joe’s perspective: I am a small “c” capitalist (due to lobbying / cronyism / intervention) who supports a free marketplace. There has never been a free marketplace in my lifetime – the closest being Hong Kong, and the early years of the Internet (arguable). The 18th and 19th centuries were dominated by Britain, which (at the time) was very free market friendly. Their economy grew until “the sun never sets on the English Empire”. True story.

As a Canadian, it has always galled me to pay for services I don’t want, need, use, or approve. My optical TV “bundle” from TELUS is a Gordian knot of complex associations, tenuous groupings, and illogical sets of channels designed to extract the most $$$ from me. There are less than 15 channels I actually want to access. To get what I want, there are more than 200 channels I pay for – what up with that? The CRTC is deaf to people like me: the government spawns a department, and the moment that department is spawned, it’s mandate is no longer the reason to be….. survival and budget growth become the new mantra.

Brilliant men and women conceive of, invent, and design our technology. Other brilliant people develop ingenious methods and processes to manufacture the new technology.

Some evidence that the massive increase in “sensitivity and allergic” reactions in children is a man-made phenomenon. The simple reality (as the research suggests) is to expose children to these foodstuffs early, not delayed:

A French 15 year study has determined that braziers actually contribute to saggy bosoms. Wonder no more, check it out: This is a great relief to me. As I grow older and my physical condition deteriorates, I’ve noticed the advent of the “man boob” on my portly frame. My vanity has led me to consider options such as a “manzier”, or even that most dreaded last resort, exercise. Thank you French scientists, for helping me make my choice. Au naturel it shall be! Memo to self: research grants might be an interesting avenue……

Labs are the best dogs ever, ever.

Ron D. sent this along. It is to laugh – 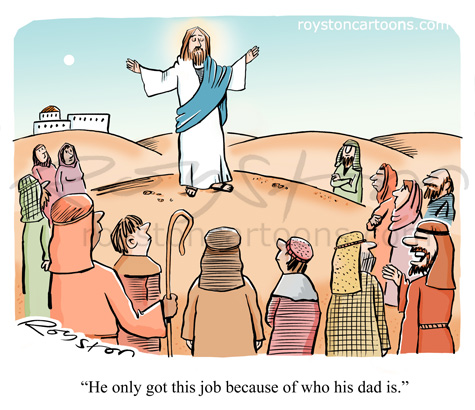 I don’t want to talk about the task when I return to Vernon. Two days of cutting grass, raking leaves, pruning trees and bushes. Maybe winter is better….. 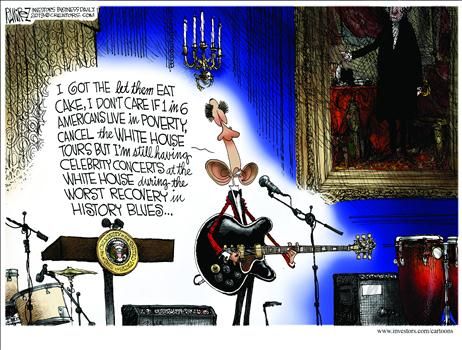 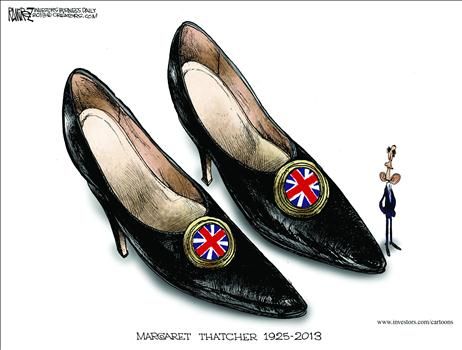 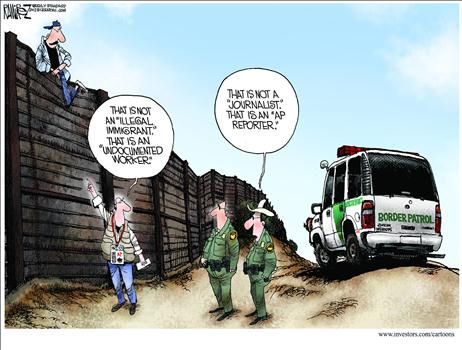