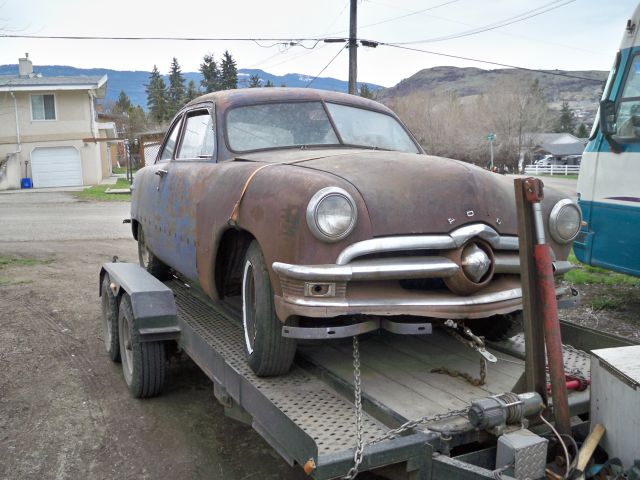 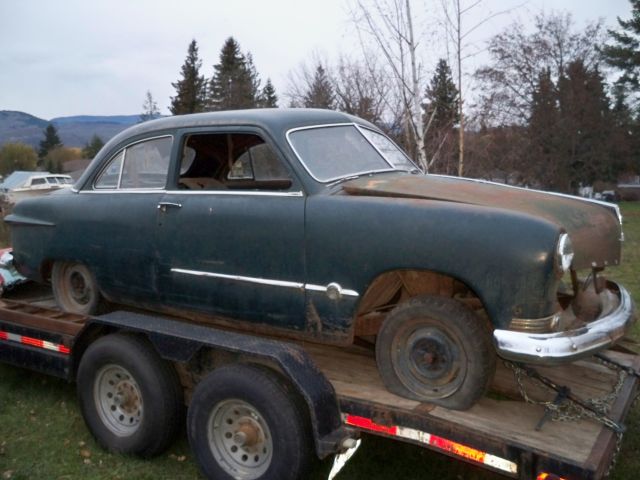 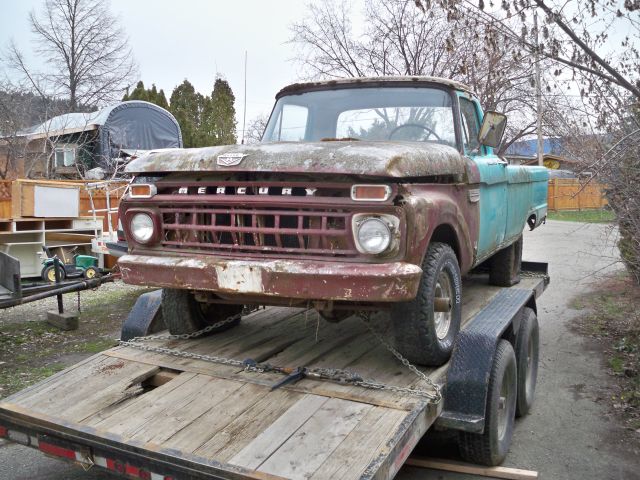 Joe’s Comment – Spring is here!!!
The sap is rizz.  I wonder where my passion is?
Ha, ha, it ain’t too hard to figure.
Time to find some Fords!
The above photos show three of this years acquisitions (there are more).
The top photo is a genuine 1950 Ford Business Coupe – Canadian model 72C.
I mistook it for a ’49, because it has a ’49 hood on it.  It is rough, but very attractive.  A timeless and beautiful body style, first update after WWII.
Some bits and pieces here, a body and paint job there, a complete interior, and what have you got?  A bill for about $60K, I reckon.  Gotta go with patina…..
The middle photo is a 1951 Mercury Meteor 2 door coupe.  I’m not sure if it is the Mercury version of the Business Coupe because the Canadian model numbers are different than the American model numbers.  I haven’t found the Mercury information yet.  Lots of parts inside.  What to do?  I prefer the Ford.
The bottom photo is a rarity.  It is a 1965 Mercury M100 4X4, and it is a beauty!
All of these vehicles have had a rough life as you can see.
Perhaps Droveria is now a rescue ranch for old Ford products.
They can rest in the sun in row upon row, slowly rusting into the ground.
That would be just fine with me!

The Five Laws of Stupidity
What if you are stupid?
How would you know?
More importantly, if you are stupid (Joe has doubts about me….), how can you minimize the inevitable bad choices, poor outcomes, and negative benefits?
Despite what Joe might think, this is an important distinction to perceive.
I wonder if it has a corollary – are negative benefits a signal of stupidity at work?
Here is a graphic representation of “The Basic Laws of Human Stupidity”, originally penned by Carlo M. Cipolla.
Joe and I watched it twice.
It didn’t change Joe’s mind:

For the viewing challenged, or those in a hurry, these are Cipolla’s five fundamental laws of stupidity:

Corollary: a stupid person is more dangerous than a pillager.

Quick Dick McDick
Saskatchewan’s ambassador to the world, and the rest of Canada, talks Canadian government folly.
This episode hits hard and long at the absolutely ridiculous posturing Canada is doing on the world stage of environmental hysteria.
Enjoy your high cost fossil fuels today.  They will be more tomorrow:

Harvard Carnivore Diet Study
Over a year ago, Dr. Shawn Baker indicated he was working with Harvard to produce a legitimate study of the “Carnivore Diet” that would give actual scientific credence via data to what has been argued as a death by food regime.
In this video Dr. Sarah Zaldivar explores the results of the six month study of over 2,000 participants:

Oh!  Canada!
Pastor Artur Pawlowski is a Canadian citizen, born in Poland.
He has been an active and vocal objector to the Canadian government’s draconian approach to “managing” the COVID so-called “pandemic”.
By ignoring or refuting the government directives, he became a target.
The Albertan government has jailed him multiple times.
The most recent internment was 51 days without bail in solitary confinement.
His agreement to conditions after bail was granted but he was not released is a strange legal condition.
You can read of his release at Rebel News.
Way to go, Canada.
The man knows tyranny and oppression and coercion when he sees it.
In Pastor Pawlowski’s case, he saw it and was loudly vocal in his criticism.
There is no “free speech” in Canada.
Rebel News interviewed him after his release under onerous conditions:

Joe and I are ashamed of the treatment this man received.
Not because of his status as a Pastor, but because the Canadian legal system and the prison complex betrayed their duty.
Any inmate who is treated as Pastor Pawlowski was treated, no matter his / her guilt or crime, is being illegally punished.  This is contrary to the intent of the guidelines of internment.  Shame on Canada.  Shame on Alberta.  Shame on the thugs who call what they do their “job”.

Candace Owens and Dr. Robert Malone
This interview has two parts.
Part 1 was released to Rumble February 3rd, 2022.
This interview is post COVID; a “look back” at WTF happened?
Dr. Malone has been steadfast in his rational analysis of how and what and who (etc.) has manipulated the so-called “pandemic”.

These two interviews allow Dr. Mallone to speak about the entire history of the faux “pandemic” and the history leading up to current times.  A good man, well spoken, given a heavy burden.
From our perspective he is a hero.

Lillie Kane & Anthony Chaffee
Ms. Kane learns the story behind Dr. Chaffee’s 12 year carnivore experience.
If you watch and listen, you will too:

How to Stock Your Fridge
Dr. Anthony Chaffee demonstrates the proper way to stock a fridge:

Tractor Madness
These gentile Swedes (?) know how to make hay with a “traktor”:

Dry Aging
Dr. Anthony Chaffee demonstrates how to “dry age” steak in the refrigerator.
Joe and I tried his method, which is “steak house” quality.
We tried it for 5 pounds of steak over 3 days.
It works!:

Sirloin Tip
Our “carnivore” diet has aroused an interest in proper butchering techniques.
This week we bought a sirloin tip.
Usually we cut it into two roasts (or three if it is very large).
This time, wanting to use the Dr. Chaffee method of preparing steaks / meat for refrigeration before consumption (see above video), we thought it prudent to learn how to carve a sirloin tip like a pro.
We watched several videos on Ub2b.
The video below we watched three times alone.
The first time we watched it, we went to the kitchen looked at the sirloin tip, and realized we didn’t recognize anything in the piece of meat that we saw in the video!
Two more viewings and 1½ hours later, we had more than a dozen steaks, some stewing meat, some fat, and some gristly scraps for Bark Vader (Rottweiler/German Shepard cross).
The following video we found to be extremely instructive.  It is from Cambrian Training, a good source of trade support videos: 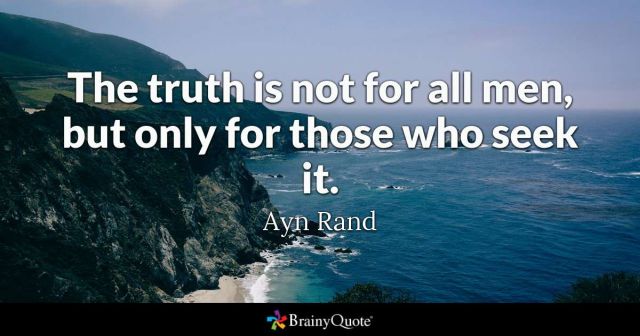 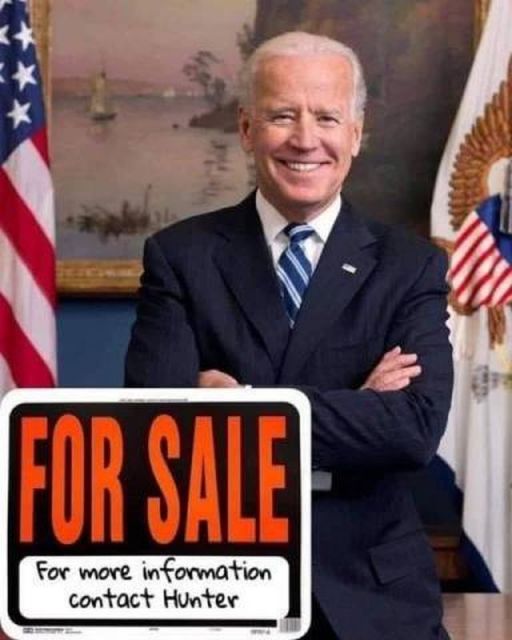 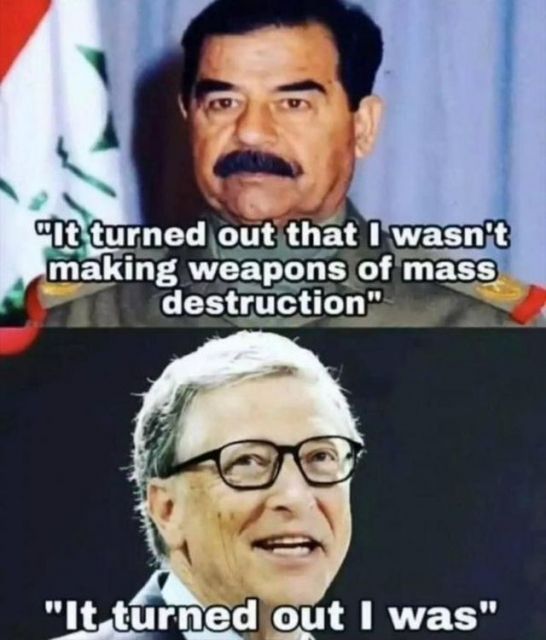 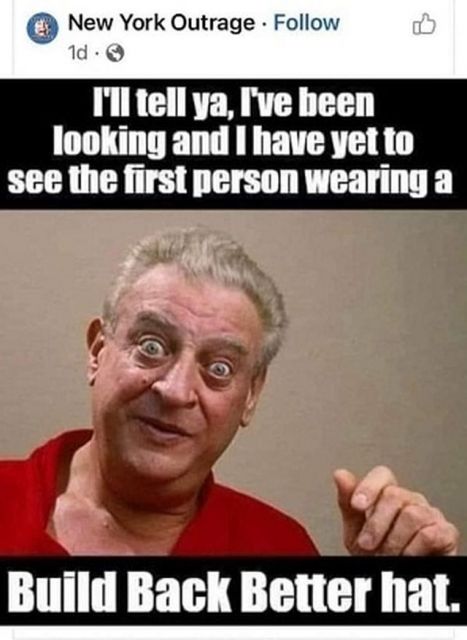 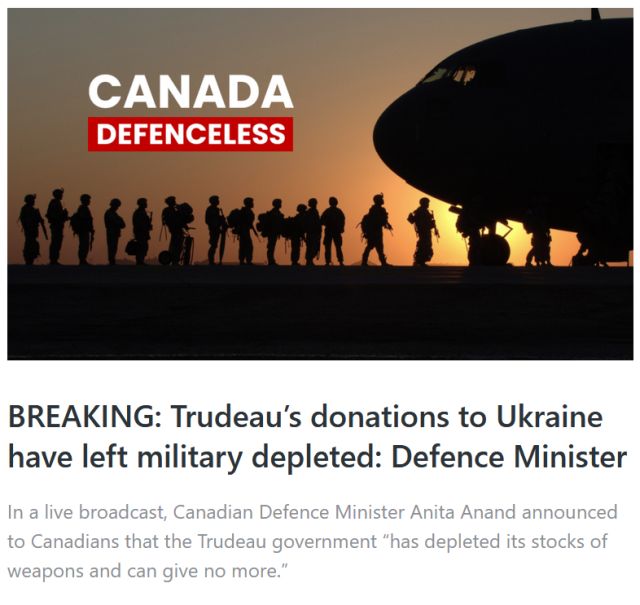 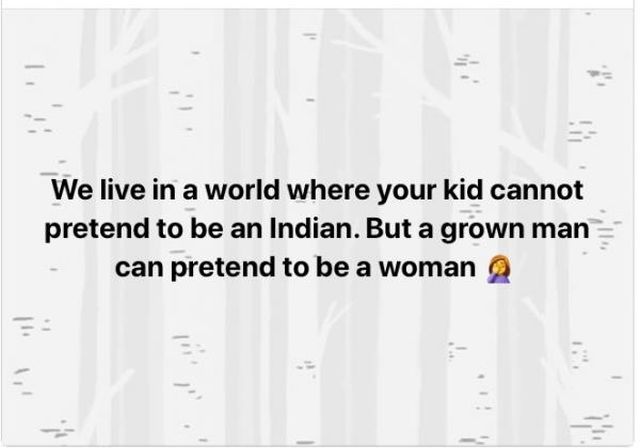 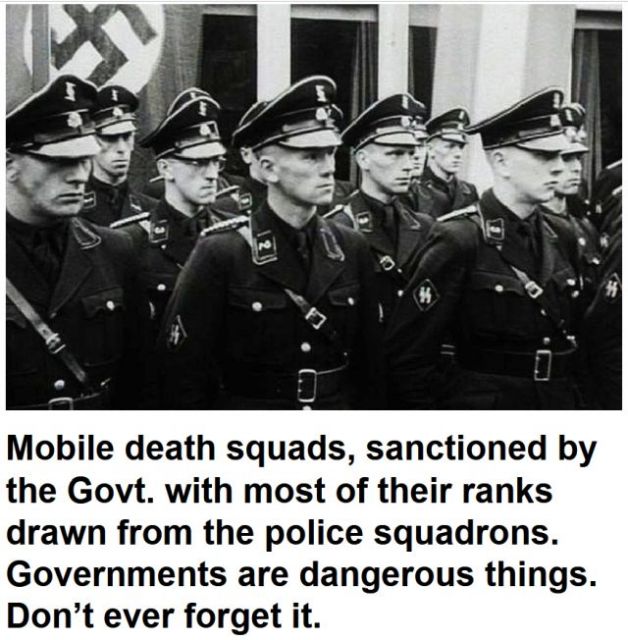 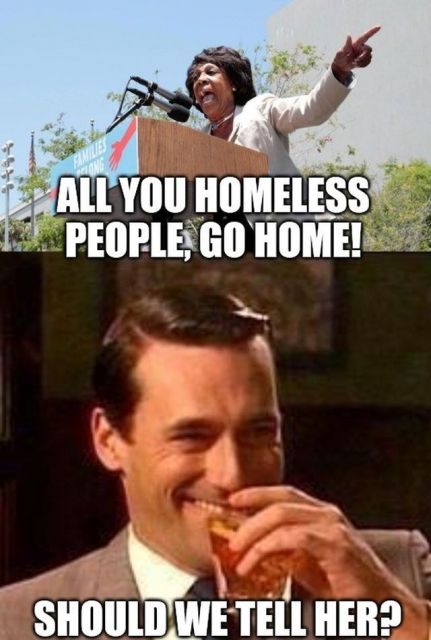 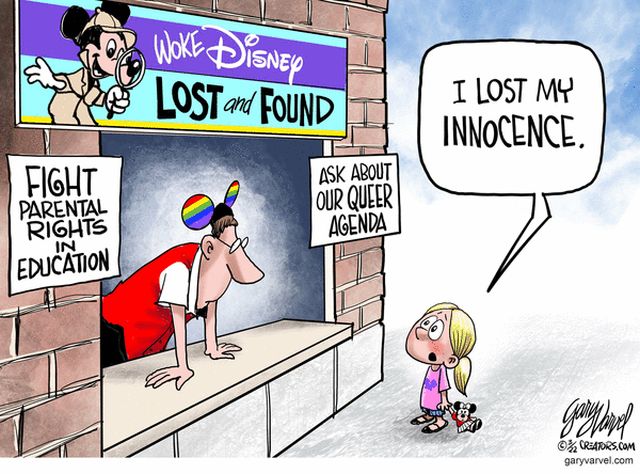 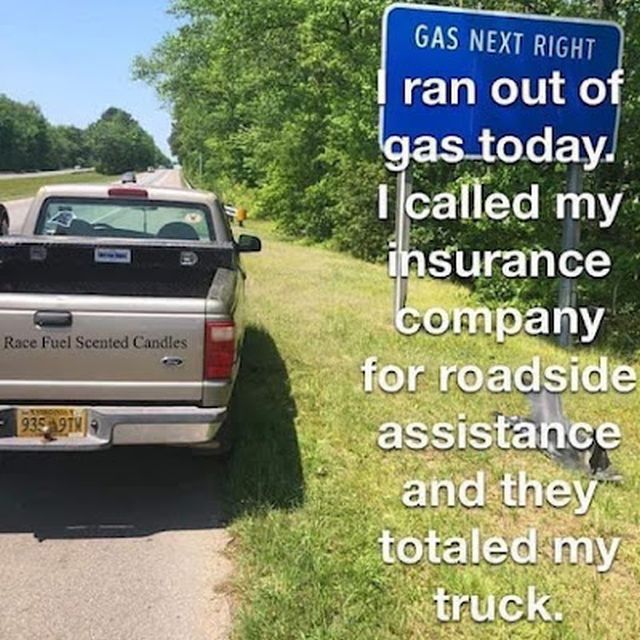 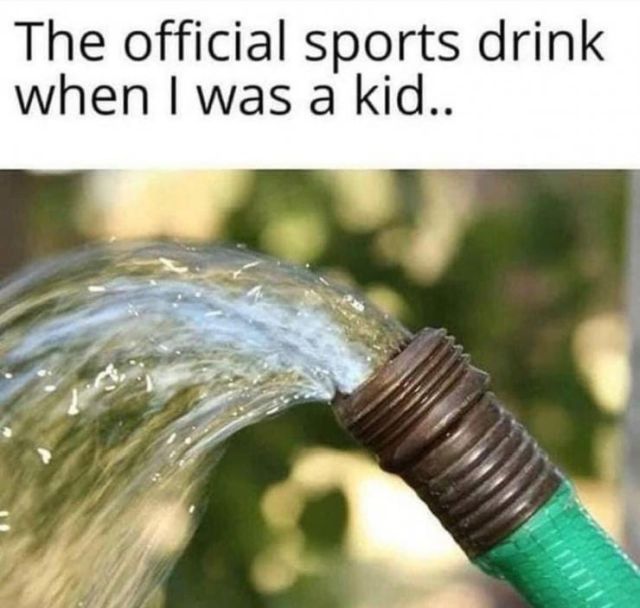 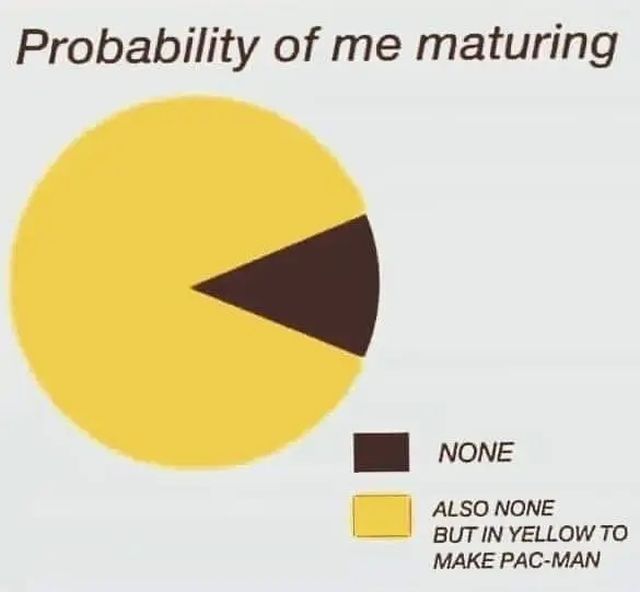 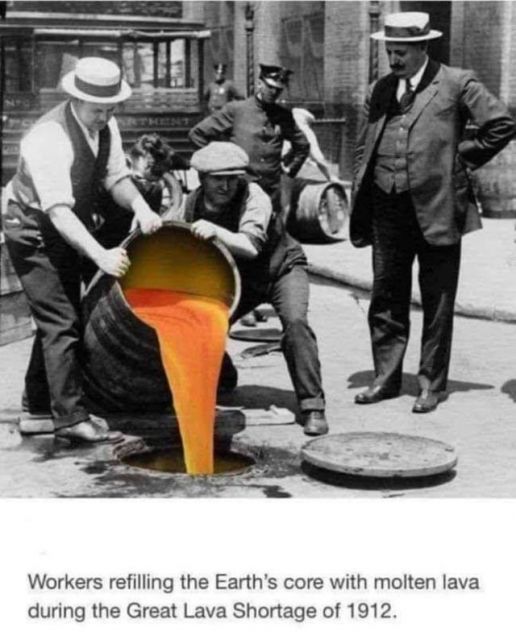 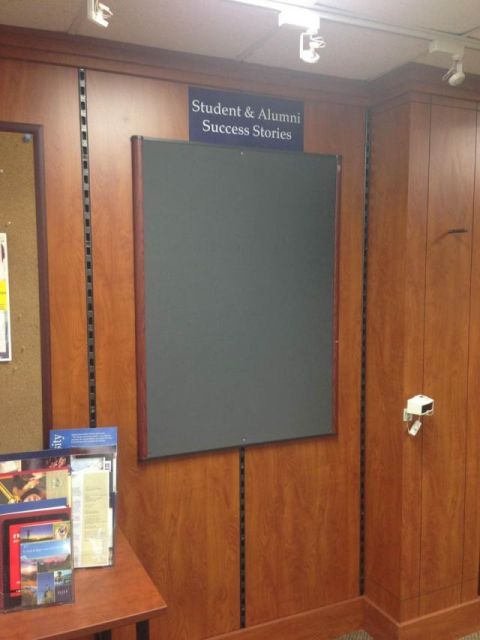 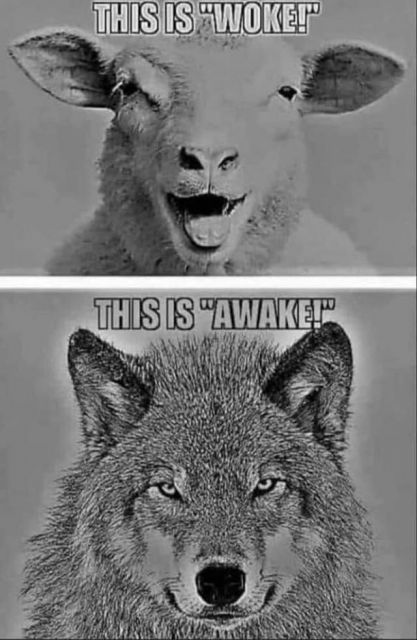 Joe and I say Jordan Peterson has risen again.
Or still, if you accept the illness that brought him to his knees for almost two years.
This is a passionate well composed plea for the primacy of Free Speech:

This week in Vernon BC was a typical Spring potpourri of rain, sunshine, wind, clouds, and blue skies.
Our beef with the entire week has been the rain, wind, and clouds came at inopportune times to us.
In Joe and me parlance, that means while we are awake and outdoors.
Old guys melt in the rain.
We also get pushed around by the wind.
And the clouds interrupt our vitamin D3 production.
The back yard finally! dried enough to permit some movement here and there.
A productive if not lucrative week.
Now for our earnest prayer, our daily wish, sung by some old white guys:

Joe (sweaterman) Mekanic
p.s.  Ramirez is a star without the slapping! – 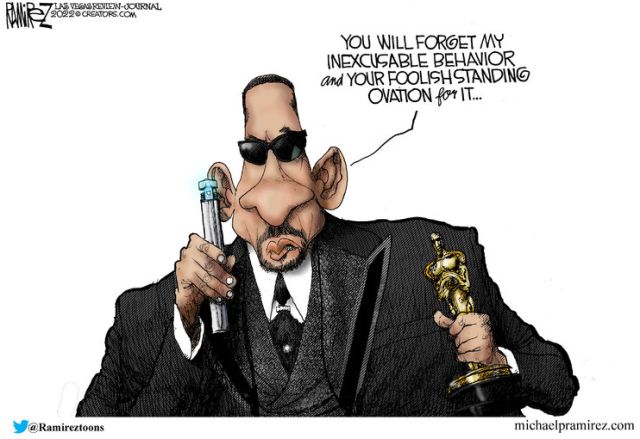 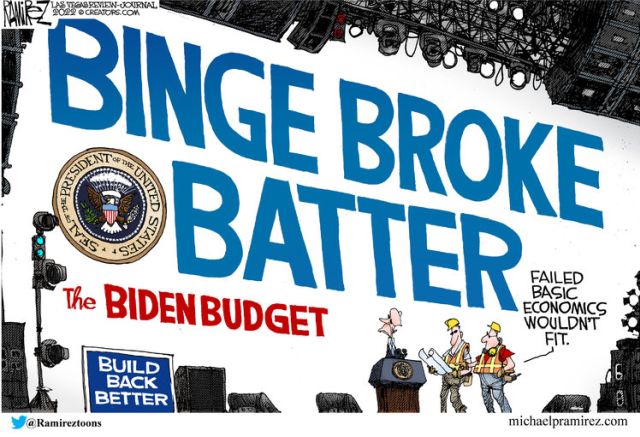 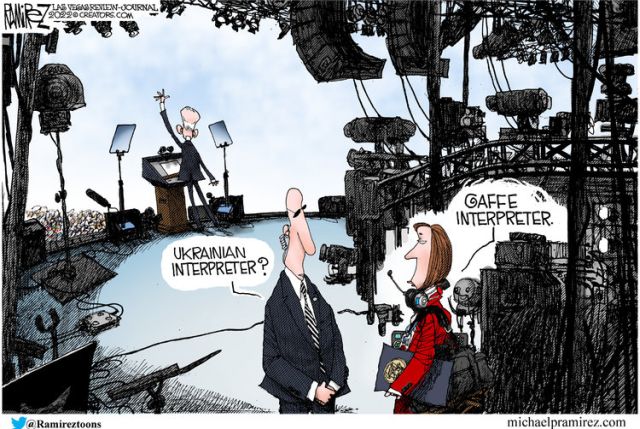 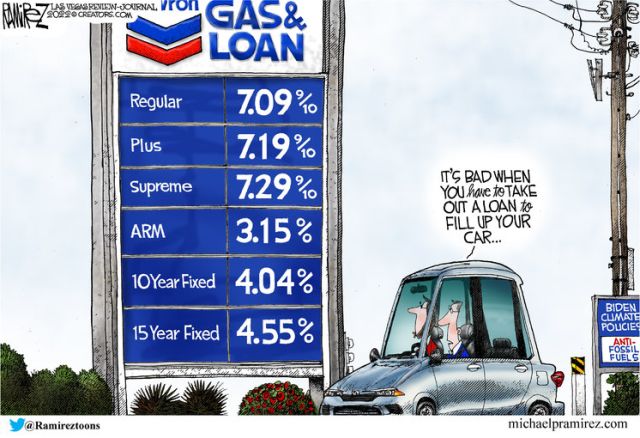 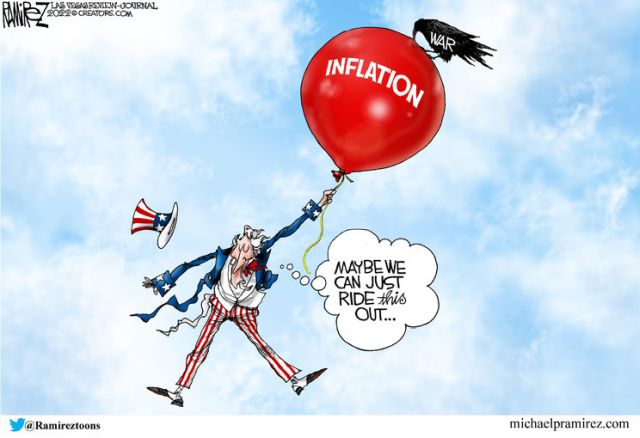 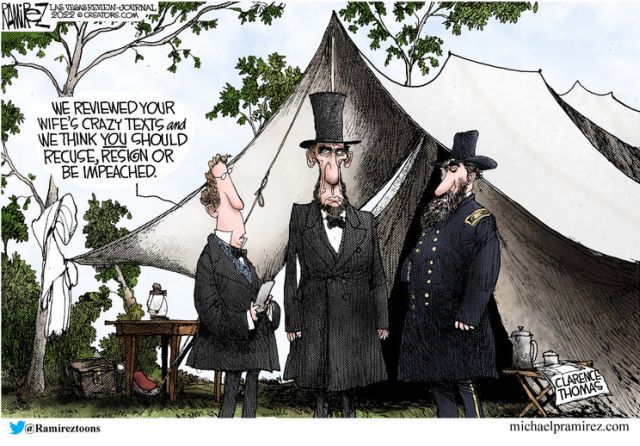