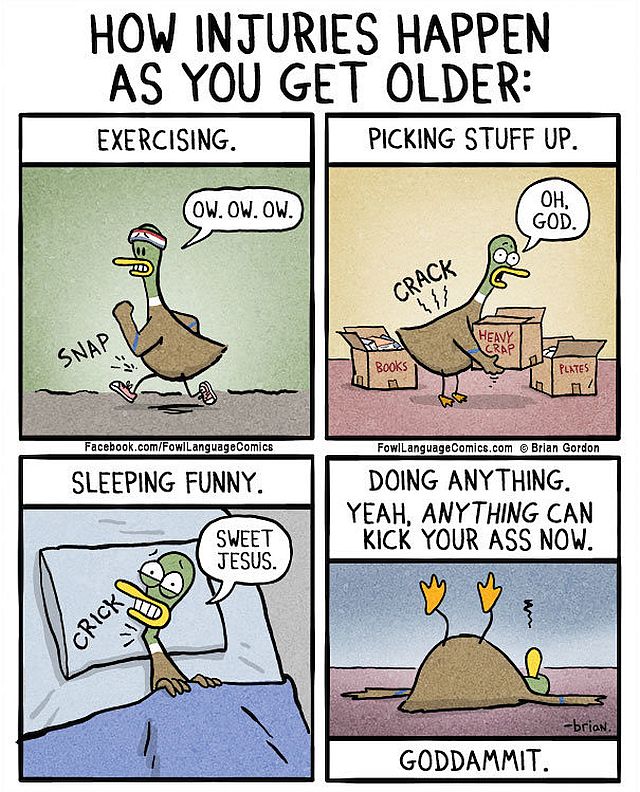 Joe’s Comment – When I was young and athletic, there were activity related causes leading to injury.  When I was middle aged and working for a living, less activity reduced the incident of injury.  Now that I’m old(er), just being is enough to cause injury, without reason, without action.  What up with that? 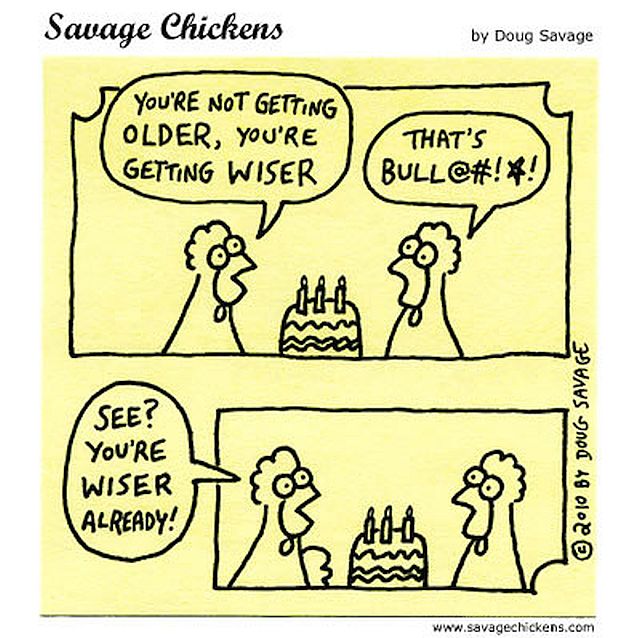 The process of getting old is challenging.

Black Heart Dept.
Since when does the adult world take orders from children?
Joe says since adults stopped being responsible for their own lives.
The latest idiocy surrounds the Florida school shooting by a demented student.
Tragic as it was, marching and whining about “rights” does NOT resolve mental illness, nor does confiscating firearms.
Nor does ad hominem attacks against people or organizations. 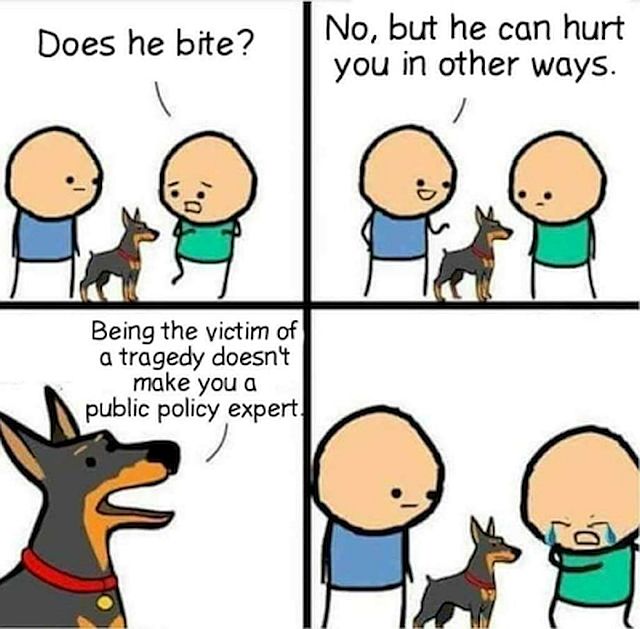 Fortunately, there are still some grown-ups in the world.
The following is proof that you CANNOT fool all the people all the time: 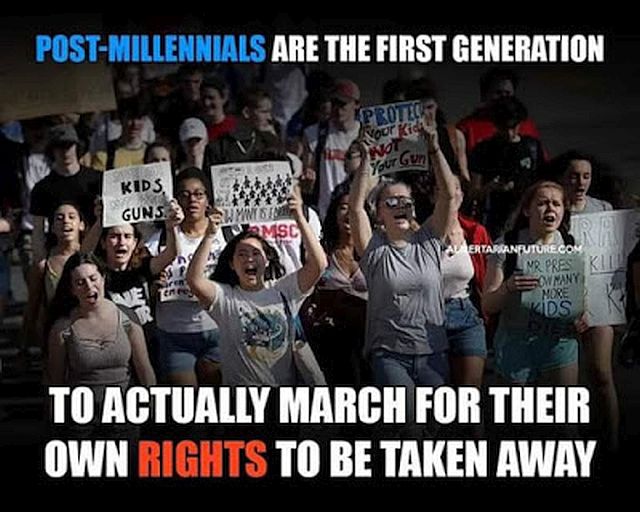 Cancer Cause?
A German doctor named Dr. Otto Warburg made a discovery in the 1920’s that the cause of cancer is metabolic; i.e., the lack of oxygen at cellular level is the culprit.  Dr. Warburg was nominated for a Nobel Prize 47 times; he won in 1931.
His profound statement uttered in 1966 changed the medical world: “The cause of cancer is no longer a mystery; we know it occurs whenever any cell is denied 60% of its oxygen requirements.”
Unfortunately the change in the medical world was NOT a major focus on Dr. Warburg’s discovery; it was a schism.  The brilliant Dr. Otto Warburg was then considered “eccentric”.  The common belief is cancer is mutated growth that is unregulated.
If you resort to YoubeTube or Google to research this cold water in the face claim, you will find a host of charlatans, scam artists, snake oil salesmen (sales persons), hucksters, and many, many sincere health advocates that promise if you only keep your ph level “normal” (7.35 to 7.45) i.e. slightly alkaline via proper diet, the dreaded cancer can be kept at bay.
Unfortunately, it ain’t that easy.  What you eat does NOT directly affect the ph of individual cells, nor does it directly contribute to the oxygenation of individual cells.
Furthermore, lack of oxygen is NOT the cause of cancer but an output of a cancerous cell – cancerous cells use a non-oxidizing energy process.  In his words, he had the relationship incorrect, but the observation was valid:
“Cancer, above all other diseases, has countless secondary causes. But, even for cancer, there is only one prime cause. Summarized in a few words, the prime cause of cancer is the replacement of the respiration of oxygen in normal body cells by a fermentation of sugar.”
The actual relationship is more as stated in this article from the website truthaboutcancer.com –
“It is easy to see why Warburg’s efforts to cure cancer with added oxygen failed. This is because lack of oxygen is not the prime cause of cancer − toxins are the prime cause of cancer. Cancer cells are low in oxygen primarily because they have changed from taking in and utilizing oxygen for respiration to a more primitive form of respiration which utilizes sugar instead of oxygen. It is the cancer process itself which causes most of the lack of oxygen, not the lack of oxygen which causes the cancer process……
…….. Prolonged exposure to toxins, especially in combination with cells which have not been properly nourished, oxygenated, hydrated and cleansed is THE primary cause of cancer. This is especially so if one views radiation as a toxin. Over time the stress and inflammation that result from toxins leads to a dysfunction in the cellular mitochondria.
This leads to a cellular defense mechanism in which cells revert to a more primitive form of respiration (sugar fermentation), refuse to die, multiply and form a protective barrier.
Simply stated, cancer cells have low oxygen because they quit taking in oxygen for respiration as part of the cancer process itself. Similarly, it is the cancer process itself which causes the body to become increasingly acidic. The body labors mightily to maintain blood pH within a narrow range (7.35 – 7.45) and most people first get cancer when their pH is at or close to the normal range. As the cancer progresses, the body becomes increasingly acidic.”
Shortly after this statement, the article takes a hard turn toward wackjobbery in Joe’s opinion.  There are accusations but not a proof or verifiable process to support the claims of “cure”.
Joe and I believe (as taught to us by grade 12 math teacher Ms. Morrison) that understanding the problem is 95% of the solution.
We firmly believe that fermentation belongs in the brewery or distillery or winery, not in your cells.
That is that, isn’t it?

Diversity
Joe and I are united in our view of “diversity”.
It is simpatico with our view of “multiculturalism”.
Outside of music and food we object, and shout bull shit!
The following video gives an objective analysis of diversity from an Australian perspective.  Here’s what Porridge Pals thinks of the politically correct view of the Big D:

Another from Porridge Pals regarding the YoubeTube restriction on freedom of speech.
Joe and I mourn the passing of Australia, the USA, Britain, and Canada as the home of the western world.  Europe hasn’t been for many long time.  Free speech is the foundation of liberty:

Drain the Swamp
Joe and I like the concept, like the theory, like the objective – remove politics from the bureaucracy of government.  Smells like Heaven!
The inhabitants of the swamp have other life goals.
Joe and I are convinced that the same happens here in Canada.  Our bureaucrats are every bit as human as those working in the Good Ol’ USA.
Just a little more polite, maybe a tad more bland.
There is a woman who speaks clearly about the subject.
The following presentation has a litany of bureaucratic malfeasance that will make you ponder the 5 W’s and H about the parallel abuses  that must be occurring in the Too North Strung With Trees®.
She also talks of some of the poultices being applied to the body bureaucrat to suck out the evil.
Kimberley Strassel is the author of the “Potomac Watch” column in the Wall Street Journal.  A very interesting presentation:

Joe’s Garage
Hero Worship
This winter (our 69th) was a major weight gain winter for Joe and I.
We peaked at 263 pounds.
Nous sommes tres grande.
Fat, too.
Who are the heroes for fatsos?
Joe and I were stumped.
The Jolly Green Giant isn’t really fat, he’s just giant.
Andre the Giant is also more big than fat.
Ditto the Incredible Hulk, although Joe can match his temper tantrums.
Baby Huey is fat, but he’s just a baby.
Then we saw Butterbean.
Butterbean must weigh 300 pounds, not all muscle.
Watching his performance in the ring makes Joe smile.  Joe and I are much hairier, but our boobs are pretty similar….
1/2 M x V x V = Fi
In Engrish, one-half mass times velocity squared equals impulse force.
When his punch connects, something has to change.
Look at the size of this guy’s head!
Look at the size of his forearms!
Go Butterbean, go!: 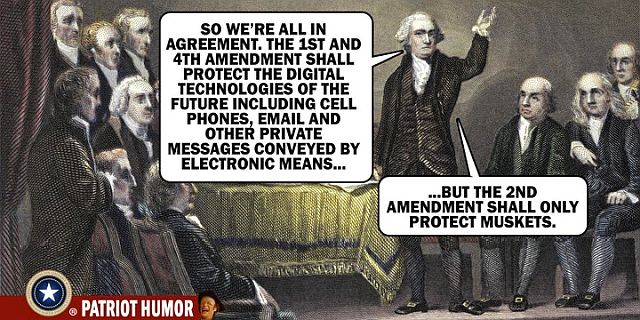 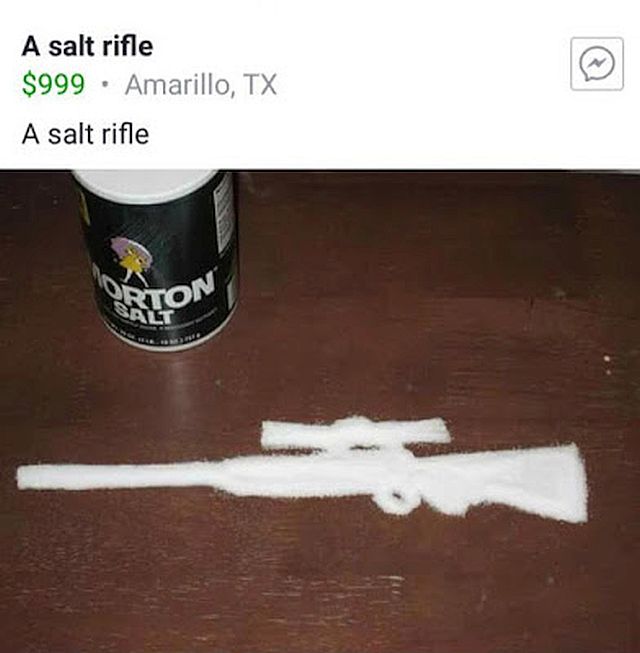 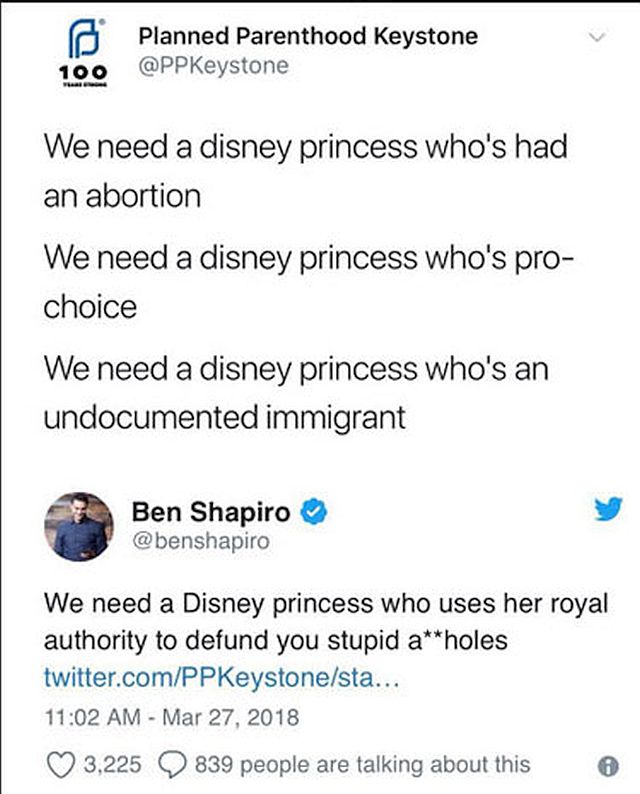 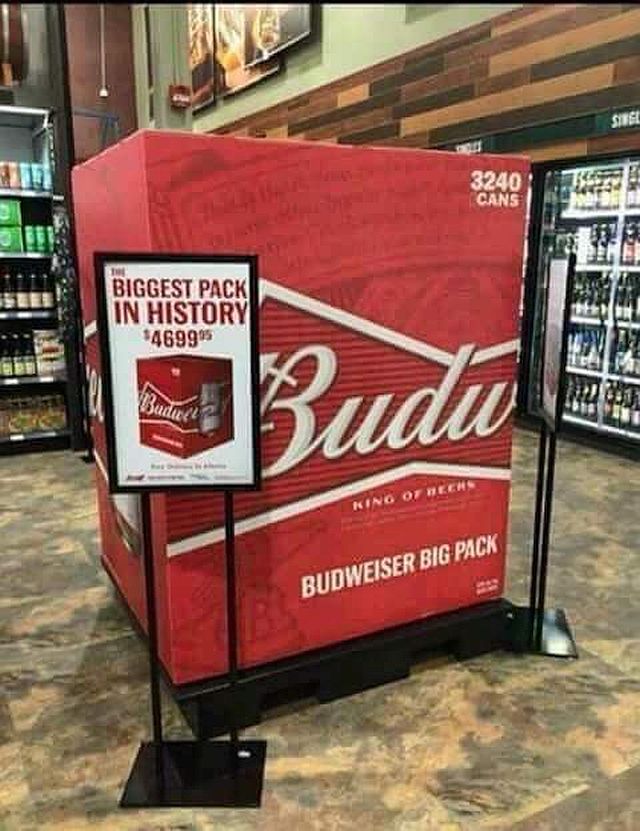 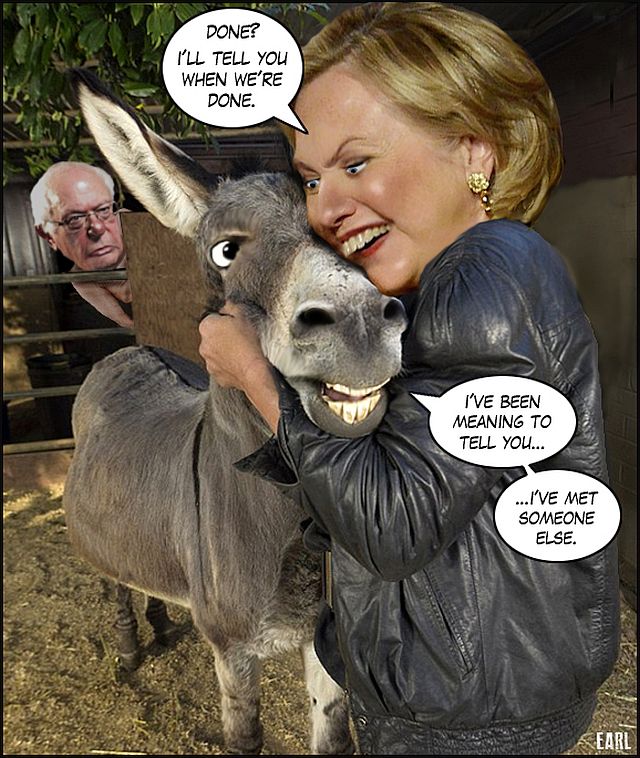 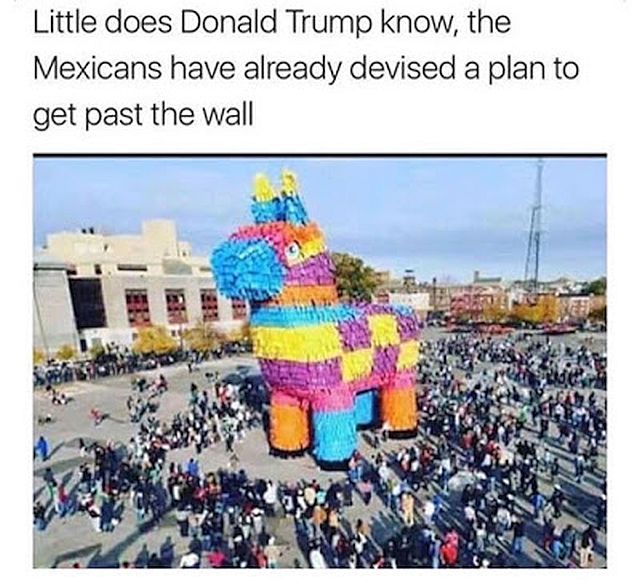 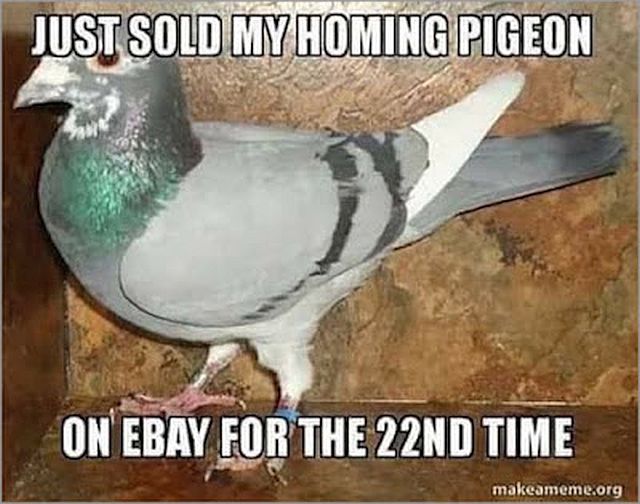 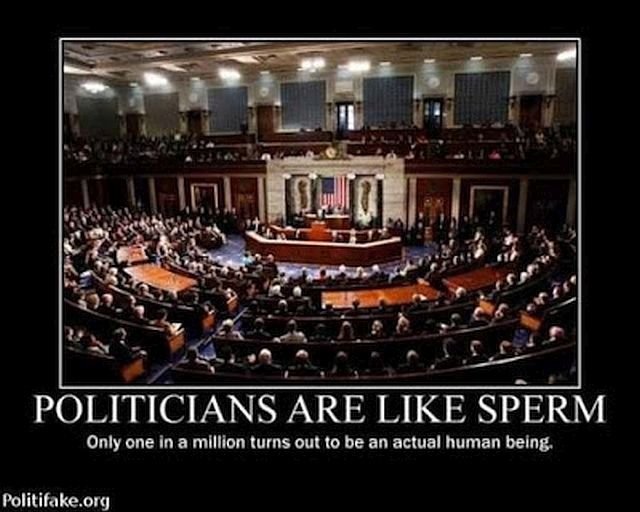 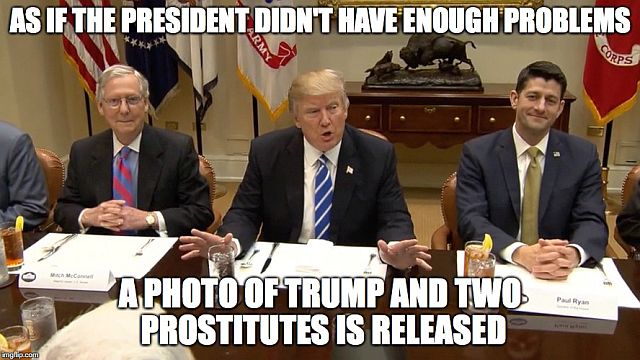 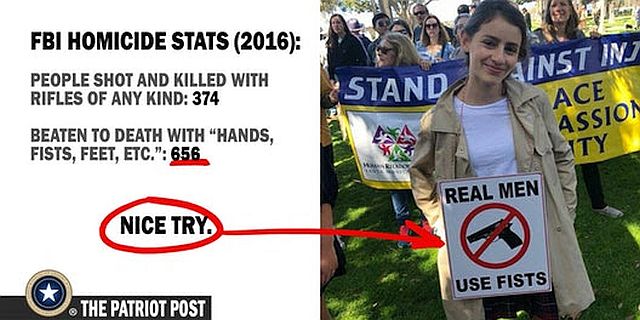 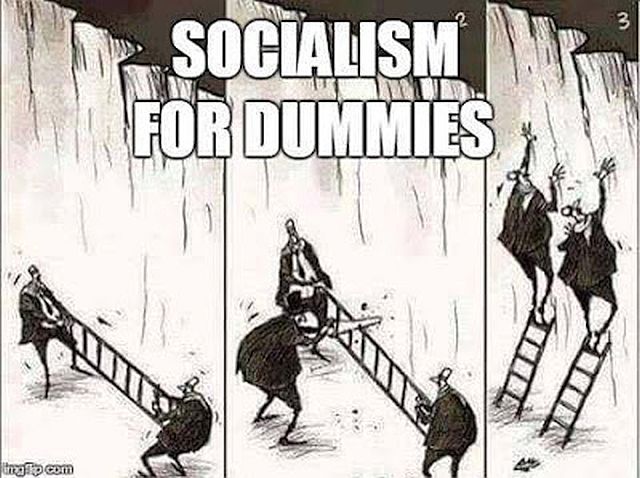 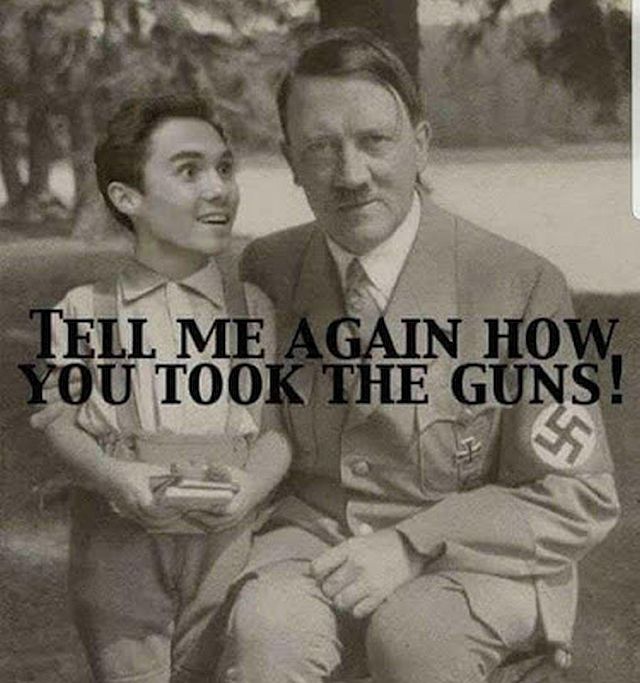 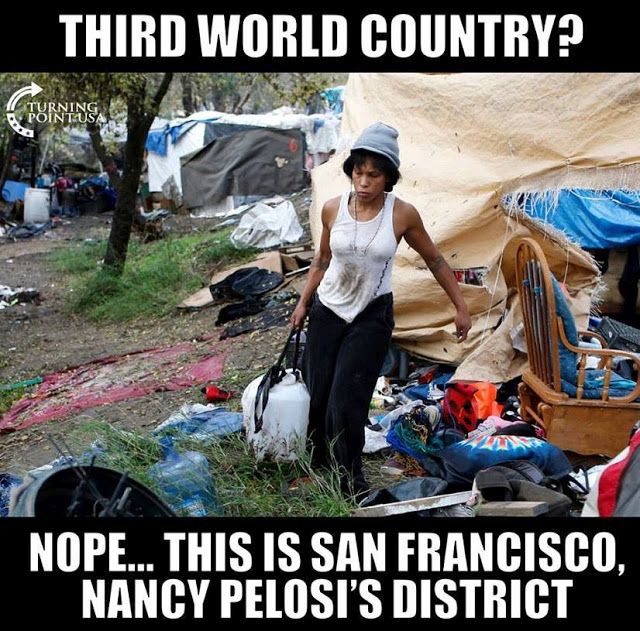 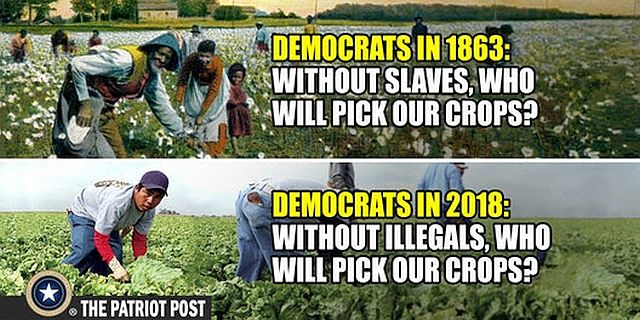 This week Dr. Jordan Peterson continues his lecture series on stories of the Bible. Here is presentation VIII: The Phenomenology of the Divine:

This week in Vernon BC the clouds and rain were dominant.
There was a day with some sun.
The rest of the days were cloudy and the temperatures were mediocre for April.
At least, mediocre in our memory.
It may be true that a person remembers the good stuff and minimizes the bad.
Either way, Sunday afternoon the sun came out for an hour.
Today was an excellent reminder to Joe and I that there is such a thing as warm sunny weather.
We have an order in for all the warm sunny days we can get. 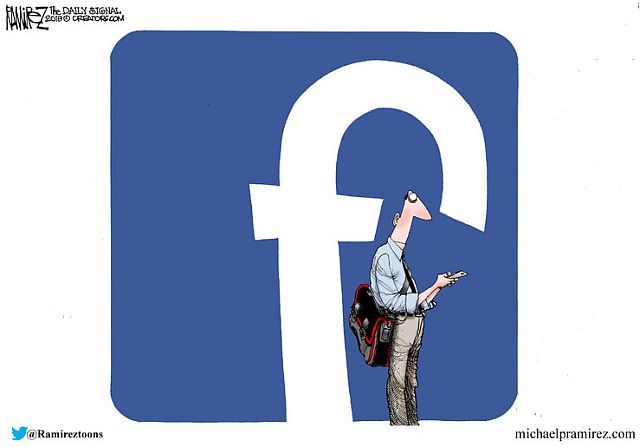 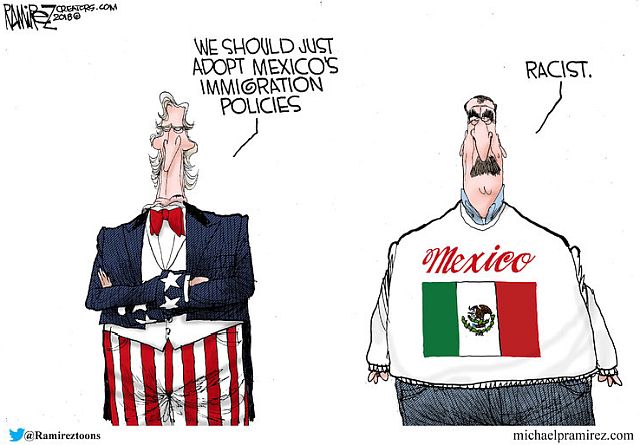 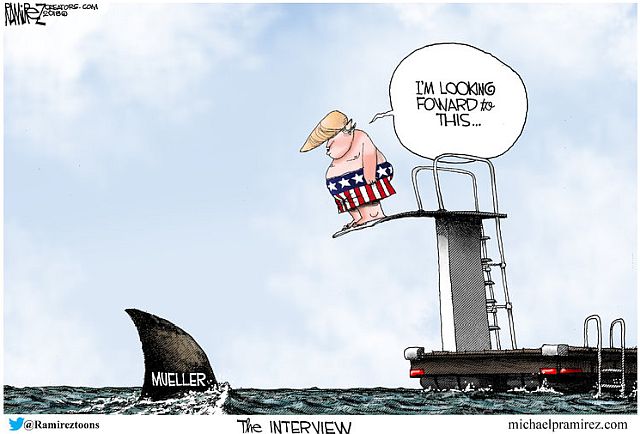 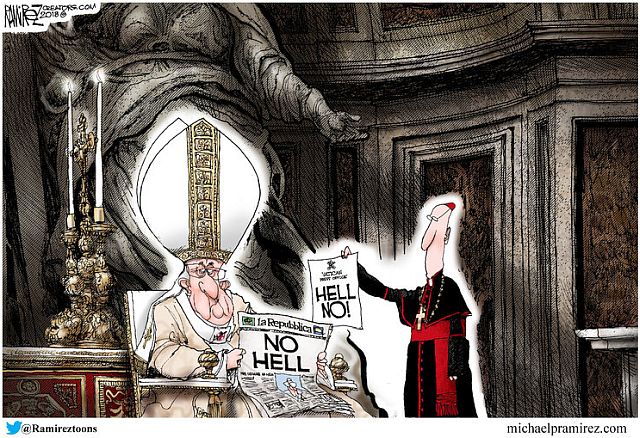 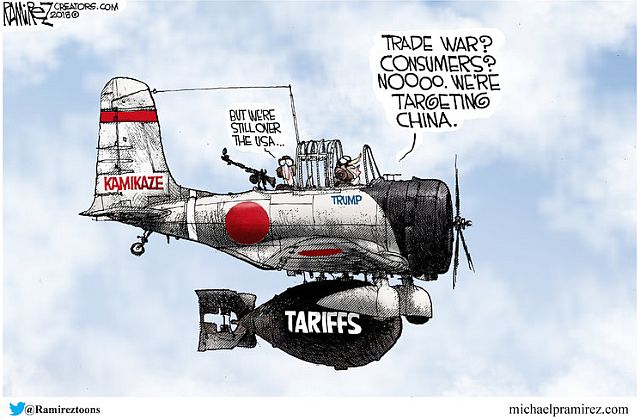