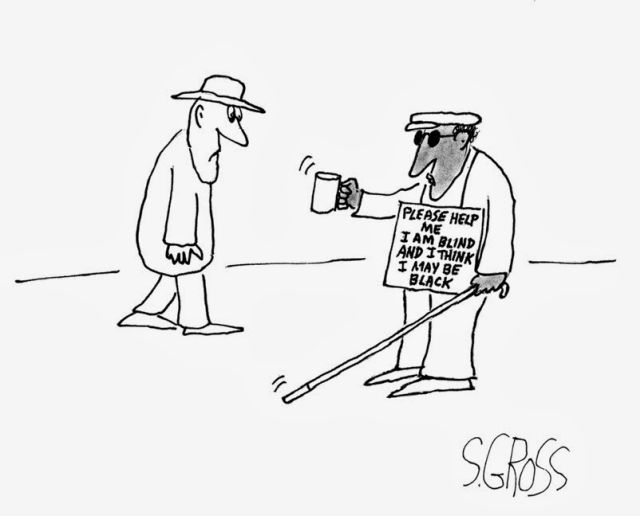 Joe’s Comment – Ah!  The eternal journey of the progressive.  Defining, exactly, the parameters of one’s minority status.  S. Gross is a master of the taboo cartoon.

PragerU
Alain Lambert, Canadian entrepreneur from Montreal, compares the Canadian and American health care systems from his perspective.
Joe says this is all personal testimony and as such is not conclusive.
I say that a country of 320+ million souls with the same average IQ as a country of 35+ million souls has more very bright people.
If math and statistics are friends, and assumptions aren’t asinine, the quantity would be 10 X more very bright people in America.
Joe would argue that the brightest in Canada probably migrate to America for the increased liberty and opportunity it avails.
But we digress…..
Very bright people don’t take kindly to stupid.
The point?
You don’t see too many Americans fleeing America with serious health issues, searching for remedies or solutions in foreign lands.
Joe says Canada is a foreign land.
Joe also says Canadian mucky-mucks finding medical succor in America is not unknown.  Second Street, a Canadian government watchdog, has a PDF document titled “The Flight of the Sick” which documents the ever increasing number of Canadians who seek timely and often life saving necessary treatment outside the borders of Oh! Canada!
Au contraire mon ami, the overwhelming majority of people with serious health issues (and deep financial pockets) who don’t find relief in their native land tend to try America.
You can look it up:

Leaving California
Joe and I haven’t been to California as a tourist or a worker since 2006.
Even then, it was a weird feeling to arrive at the California border and be interrogated by the California State busy-bodies about the 5 W’s and H.
Hell, our beloved Phoebe (a 1972 PD4905A GMC parlor coach, aka Greyhound bus), had we driven her there, would be denied entrance to the Sunshine State because her engine was a 318 Detroit – a very common 2 stroke diesel back in the day.
PragerU has a “digital short” about the shortfalls of living in California.  The statistics of businesses failing and people leaving are very sobering.
As a counter example, the Lone Star State statistics are compared to California.
This video reminds us that which Charles Krauthammer stated: that good politics makes for a terrific environment for citizens but bad politics can destroy countless lives and fortunes.
Andrew Breitbart stated that politics is downstream of culture.
Joe says California must have had some wacky cultural goings-on to go so sour.
Joe would also like to know the average IQ of the largest cities in California, and whether the entertainment industry attracts low IQ good looking people or high IQ not so good looking people or average blokes and dirt people – something must have happened for them to poison themselves with a one-party legacy.
The interior valley of California is mostly conservative/Republican.
An interesting PragerU video with Will Witt, worth the price of admission:

KT McFarland
Ms. McFarland has a resume that is deep and extensive.  She has been working in, around, and with the American government since the ’70s.
In this interview with the Epoch Times she discusses American national policy.
At the link there are more links to similar conversations concerning the Chinese Communist Party vs THE WORLD: 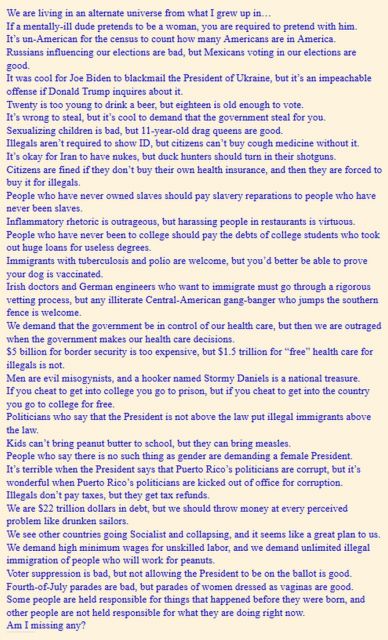 Echoes of George Orwell.
The common perception is this is the difference between so-called “Left vs Right”, which is really not so (Joe and I don’t follow the L/R argument because they are both – in extreme – the same side; think parabola – the apex is Libertarianism) it is the difference between “emotional logic vs rationality”.
In the progressive mind there is no confusion with this apparent plethora of paradoxes, for the infinite number of victimized groups each requires a unique “solution” to guarantee equal outcome, or “equality” (whatever the fuck that might mean).

Michael Anton
As “yoots” (My Cousin Vinny reference), Joe and I wondered why globalization.
Sure, it made sense for Canada to import oranges and bananas, because the cost of production in Canada is orders of magnitude greater than in other countries, even when including the cost of transportation.
And we know the thinking of the average “dirt people” Canadian (because we are one); we were trained to spot a “good deal”.
If all things are equal (quality, availability, utility, etc.), then pay as little as possible  – it only makes economic sense.  Sense in a national, regional, and especially personal frame of reference.
Further, with bananas and oranges, Joe and I do not know of any case, anywhere in the world, where a person has died specifically because they didn’t have a banana or orange.  Or both.
Bananas and oranges can then be considered as “luxury items”: i.e., not necessary for survival.
Not so with items or products or services or raw materials required for national, regional, community or personal defense, health, safety, economic stability, or threat management.
Was the coronavirus (aka COVID-19) timely in the reminder it is and has given?
Joe and I don’t believe in coincidence as a prime motivator.
In this video Michael Anton, a former American national security advisor, is interviewed by the Epoch Times about the “Dangers of Outsourcing”.
At the link there are more links to additional discussions of this and other aspects of globalization:

Abortion Perspective
As young socialists Joe and I had a devil-may-care attitude about abortion.
Our usual bull in a china shop approach, upon reflection, was a type of despair, a false dichotomy; fear vs ignorance.
Things have changed.
It is true that an egg and a sperm are a “collection of cells”.
It is also true that it is the start of a human being.
Which do you believe, if not both statements?
If not both, please don’t waste our time doin’ some ‘splainin’.
American Senator James Lankford tells it straight:

Larry Elder
Mr. Elder is one of our American heroes.
He has a friendly and humorous exterior disguising a steel-trap mind  backed up by peerless logic and data.
His easy going demeanor does not deflect from his foundational arguments, which are conservative to the core.
If you hadn’t noticed, he is also a “POC“.  We just love acronyms…..
In the following video, Mr. Elder documents just a few of the high visibility promises made by candidate then president Donald J. Trump, and brings evidence of promises kept.
Joe says Mr. Elder is a voice of sanity and logic in a wilderness of quackydoodle: 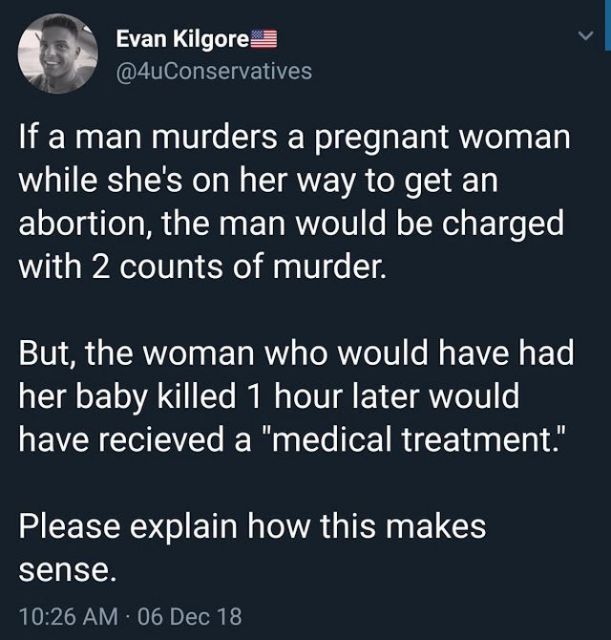 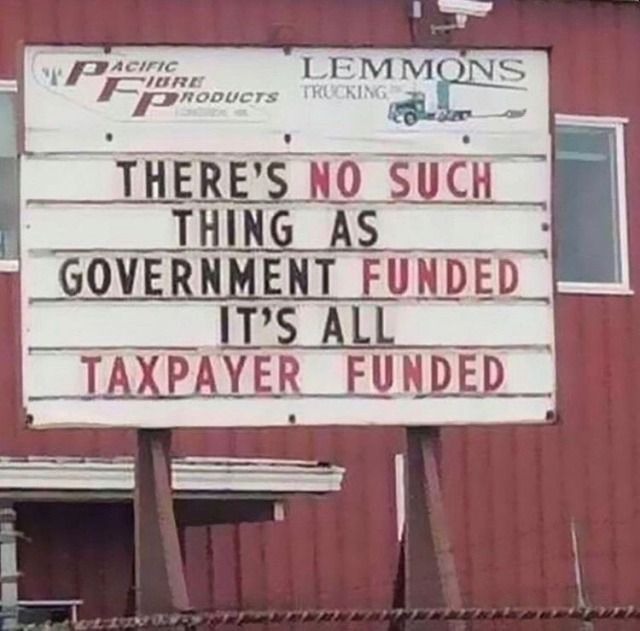 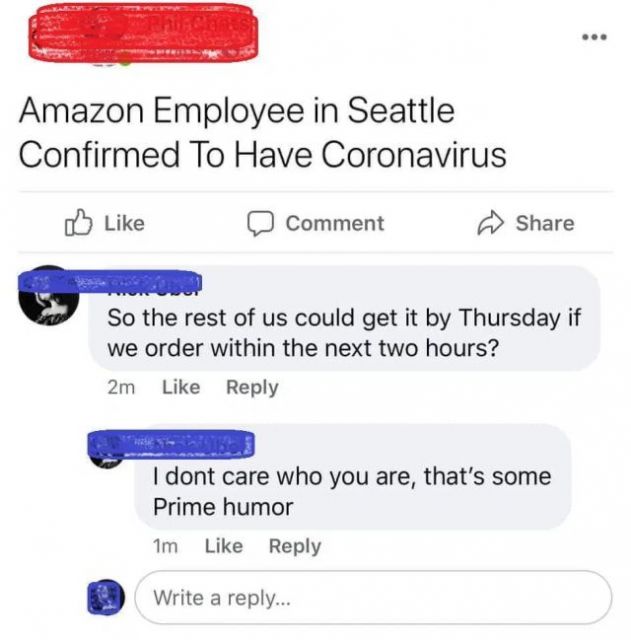 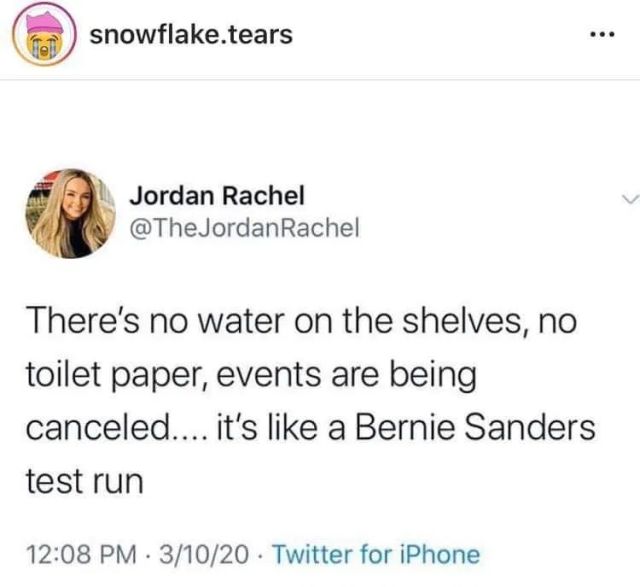 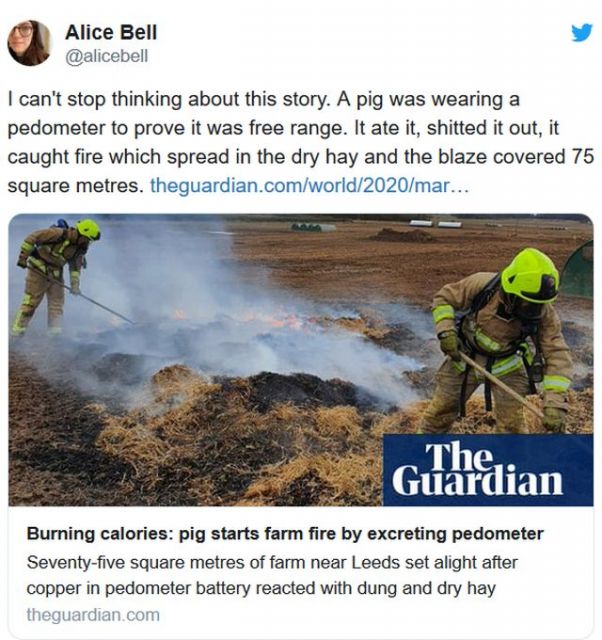 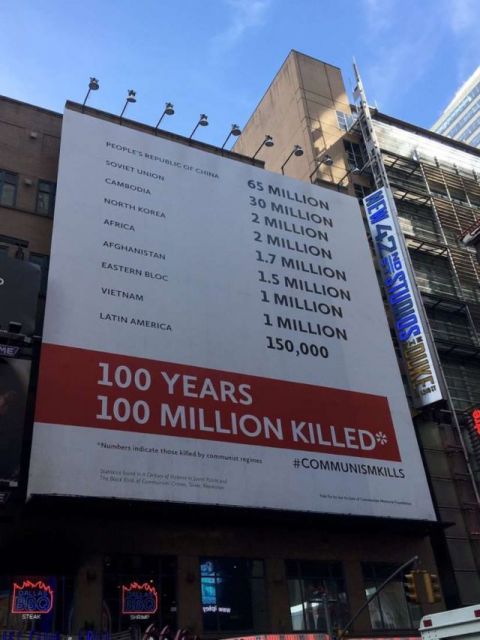 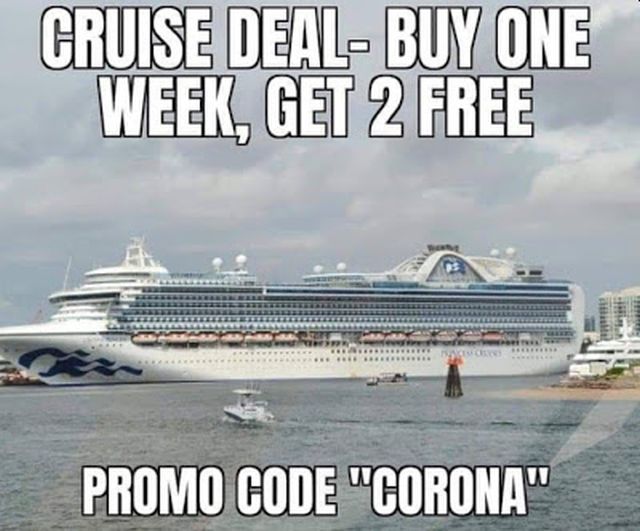 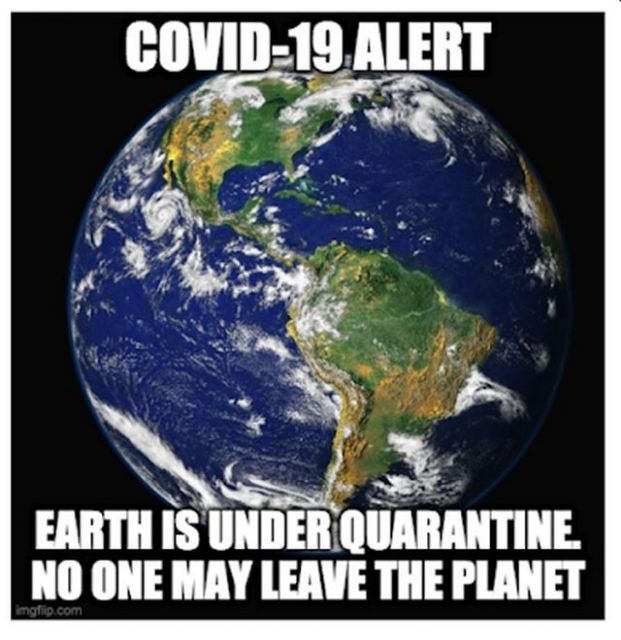 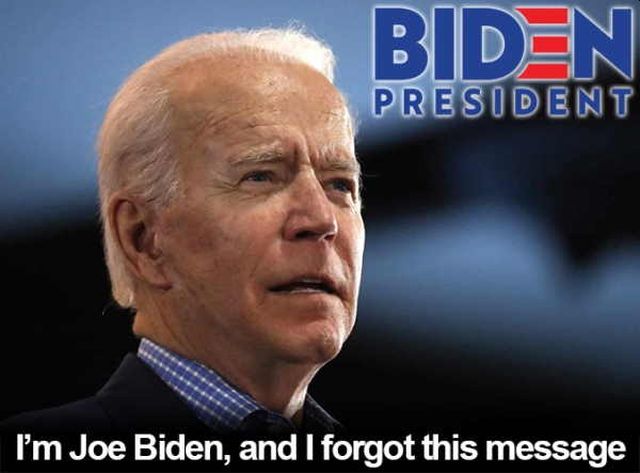 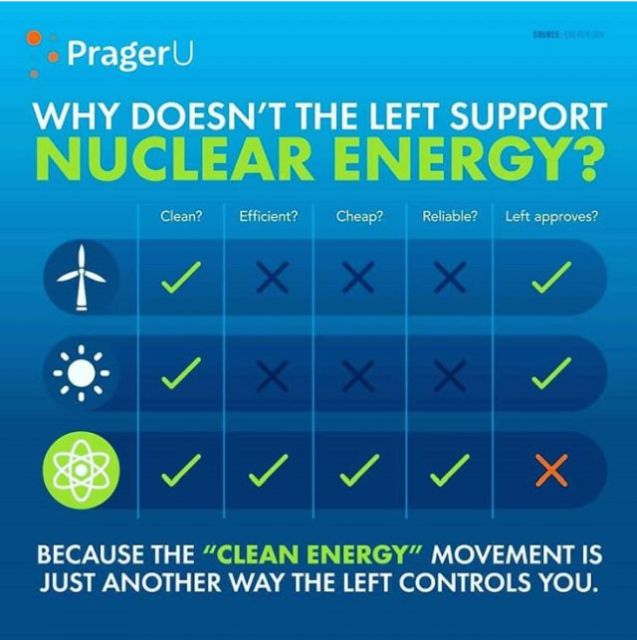 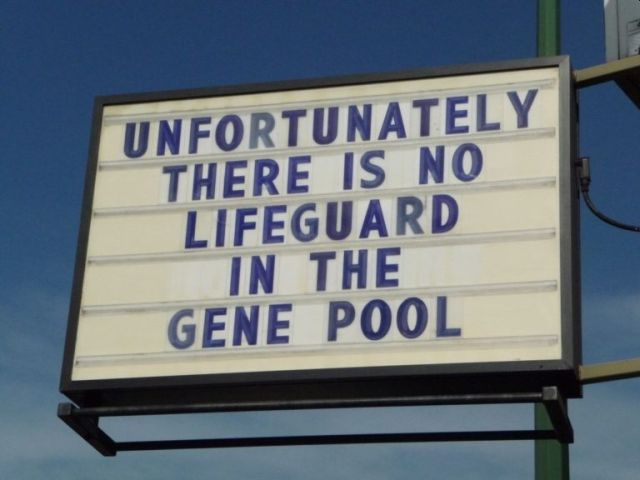 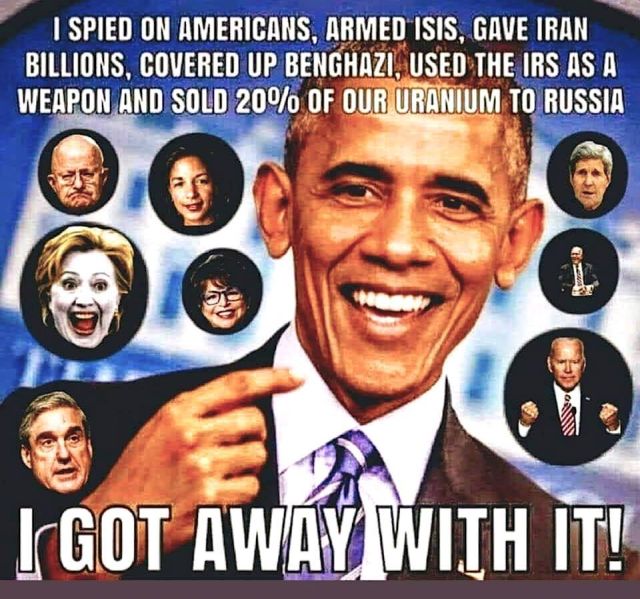 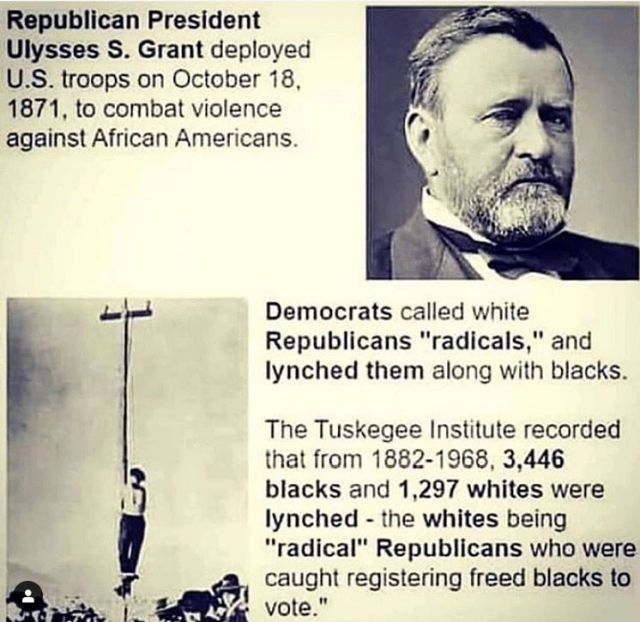 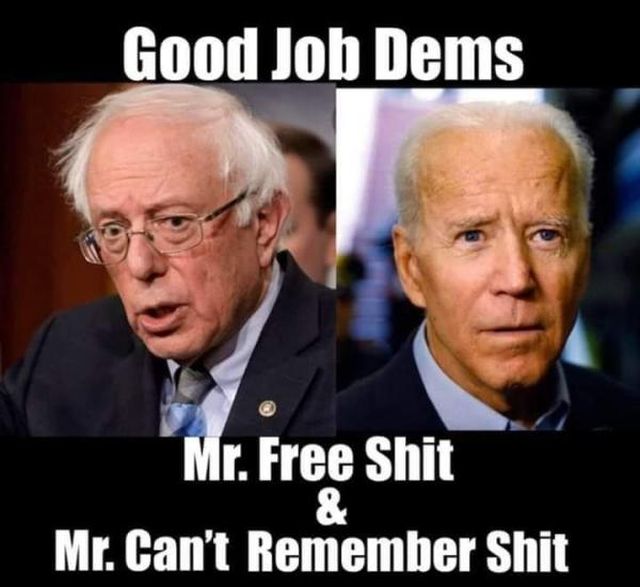 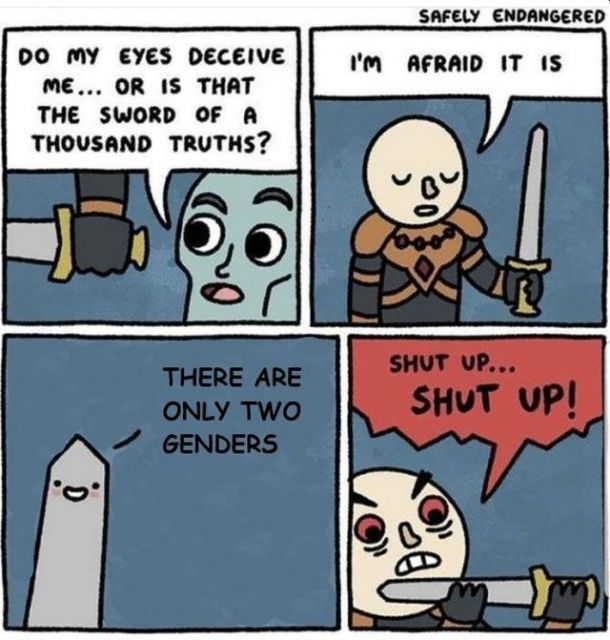 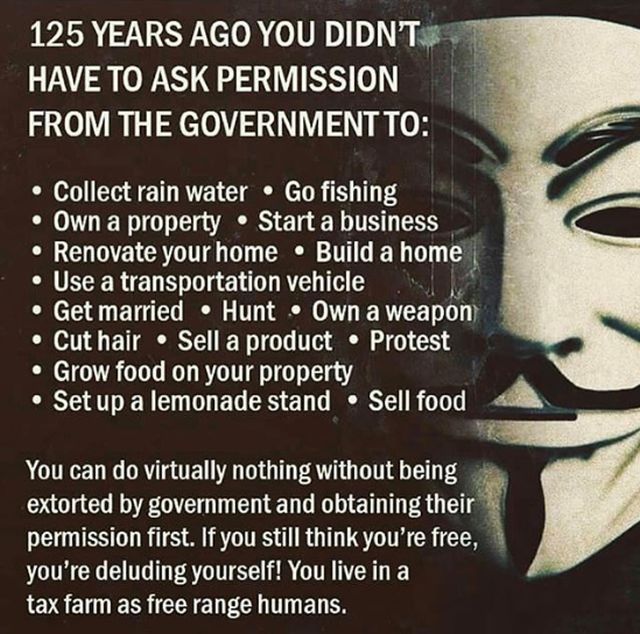 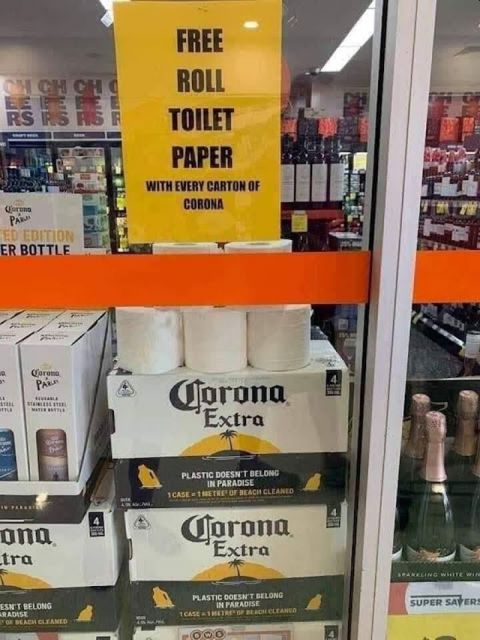 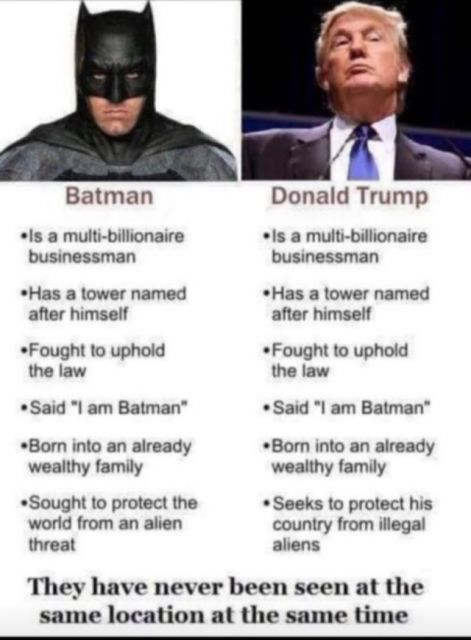 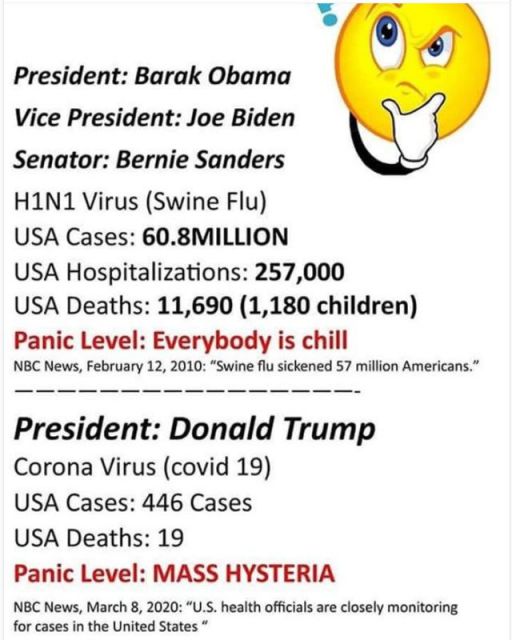 This week the sermon presenter is Sidney Powell.
She is a highly capable very successful American attorney who has practiced extensively in the 5th U.S. Circuit Court of Appeals.
Alarmed at what she witnessed and observed in the American judicial system over the course of her career, she wrote a book titled “Licensed to Lie: Exposing Corruption in the Department of Justice”, which brought her accolades and derision; based on each observers politics, of course.
In this video Ms. Powell, who is defending Lieutenant General Michael Flynn, shares some of the observations she has, some of the tactics she has tried, and illicit judgements she is fighting to have the General’s sentence be dismissed or expunged or reversed or whatever is needed to free the man, for he has done no wrong.
Here is Sidney Powell with her presentation of “How to Fix Justice”:

This week in Vernon BC has been an encore for Old Man Winter™, albeit a weak wheezy seven day re-run.
13 below Celsius on Monday.
Not much better Tuesday.
And so went the week.
No new precipitation after Monday.
Mild by mid-afternoon.
Lots of wind and an appreciable chill factor.
Two weeks into March.
Next week the equinox – then longer days!
Only 16 days to April 1st Eve.

Joe (chilly) Mekanic
p.s.  Ramirez is like hot chocolate on a cold and windy day ( like today!) – 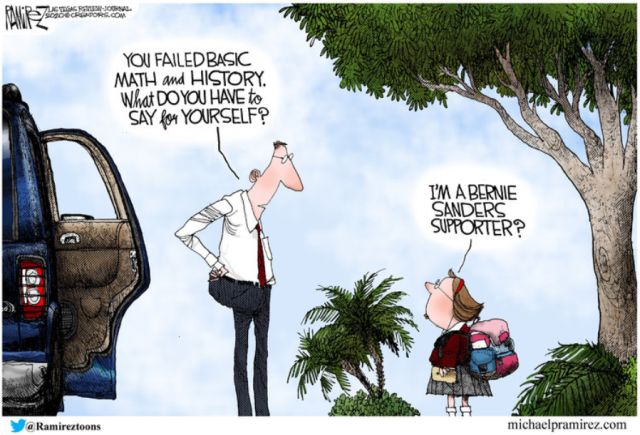 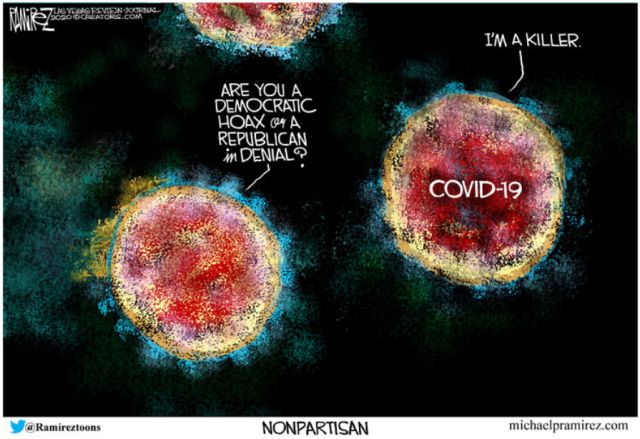 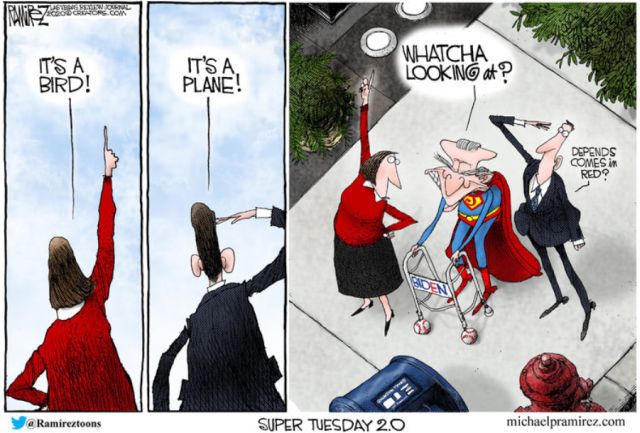 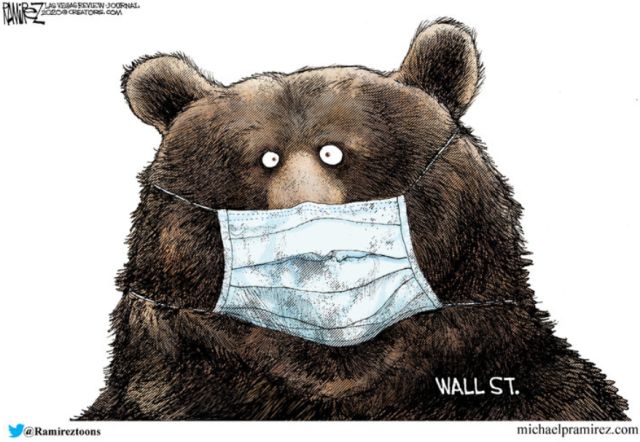 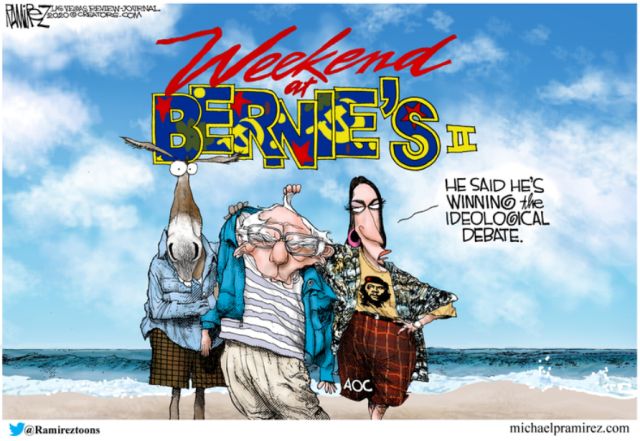 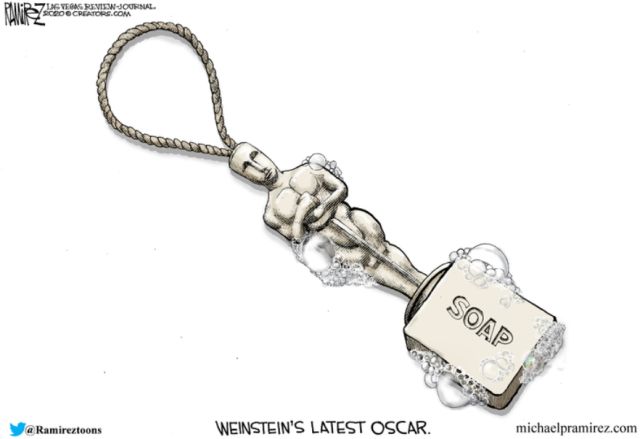