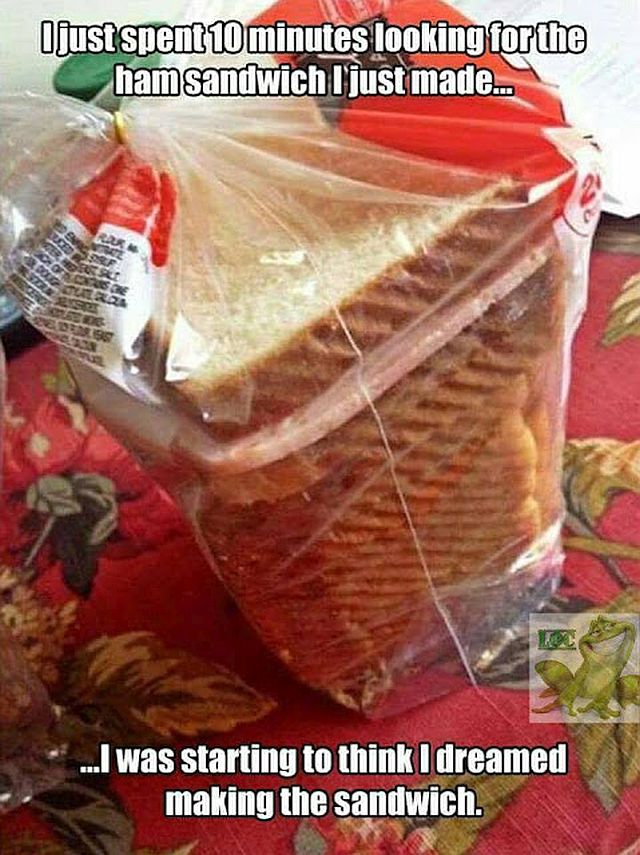 Joe’s Comment – This Spring (3 days away) is progressing well within the Bell curve of standard Spring weather in Vernon.
Unfortunately, Dave and I are not so “normal”.  This week has seen a number of “ham sandwich” events in our behaviour.  On Sunday, we walked all the way from the truck to our bedroom to get the keys to the truck.  The keys were in our pocket already – we couldn’t find them in the bedroom.  On Tuesday we had to come back into the house four times to make sure we had the list, the right keys, the “turtle eggs” (Scotch mints), and Rourke’s back pack.  We should have come back five times, because we forgot the “leprechaun trap” materials Rourke needed for school.  We have misplaced our cell phone again……
This means projects will take much longer to complete due to the “dreamed” status of each.  How much farther to dementia?  Can you make a list if you have dementia?  If so, how do you know you’ve completed a list item?
This getting old has challenges….

Intellectual Froglegs
Joe Dan Gorman is back on track with new hardware, new funding, and the same old most excellent attitude:

Pat Condell
Mr. Condell’s message to feminists all  over the Western World.  This was delivered on International Women’s Day (8th March).
Joe and I wonder mightily where the voice of feminism is regarding the moral melt down in Islamic society:

Lauren Southern
Joe and I have seen and appreciate Ms. Southern’s journalist work.
Level headed and detail oriented, her presentations / documentaries are replete with facts, figures, data, and the point of view of a fearless seeker of the truth.
She is a Canadian citizen with no criminal record.
Last week she was detained in Calais FR on her way to the UK to interview Tommy Robinson and work on a few projects.  She was denied entry to Britain!
The charge?  Racism, inciting hate speech.  The actual document denying her entry is shown in the videos below.
Here is Lauren being interviewed by Tommy Robinson regarding this travesty.  Tommy had to travel to Calais FR in order to hear her story:

Get this straight.  Lauren Southern, a Canadian citizen, with a job and career, with no criminal record, is now denied entry to a Commonwealth country, the United Kingdom.
Let that sink in for a minute.
The same country which has allowed ISIS fighters to repatriate.
The same country which has the shame of government covering up the “grooming gangs” action of forcing into prostitution thousands of young English women in places named Peterborough, Newcastle, Rotherham, Telford, Roshdale, and others.
The same country that acclaims free speech – the home of “Speakers Corner” – a 150 year old tradition (1866) in Hyde Park, London.
This is the country which, under Winston Churchill’s sterling leadership, withheld the full force of Nazi Germany’s war machine for over a year all alone.
WTF?
Below Paul Joseph Watson offers his ascorbic comments:

A European Parliament panel discussion about this abhorrent action against a Commonwealth citizen below (from Lauren’s YoubeTube site).  This is an outrageous action.  Sharia Law in Britain?  Bet your ass.  Time the whirlwind of the just touch down in the West:

Lauren’s detainment lasted 6 hours.  She was denied entry under the Tony Blair terrorism legislation – Schedule 7.  The charge was racism!  Even Joe knows that Islam is not a race.  Here is an example of the unabridged Lauren Southern:

Two other persons, Brittany Pettibone (American) and Martin Sellner (Austrian) in a not related incident, were also attempting to enter the UK.  Martin to speak at Speakers Corner, and Brittany to interview Tommy Robinson.  They were detained for 3 DAYS before being released.
This is absolute bull shit.  The two of them are journalists, pundits, and politically active on the conservative side of the ledger.  Neither has a criminal record.  Gavin McInnes interviews them both with his irreverent and humorous style in the following video:

The foundation of Western “democracy” is being shaken.  This will not stand.  Joe and I will resist.  Our heart and mind is with the English citizens who are being steam rolled by a political sickness that denies their heritage, strips their natural rights, and suppresses their freedom to speak and assemble.  This must not stand…
Rule Britannia!!

St. Patrick’s Day
The beer wasn’t green, but the appetizer was….
The whiskey washed it all down.
Some fine modern Irish music from “Flogging Molly”:

A couple more from the “Dropkick Murphys”:

Joe and I have a love of Ireland and the Irish people.  A great day for the Irish!
What about St. Gertrude of Helfta? 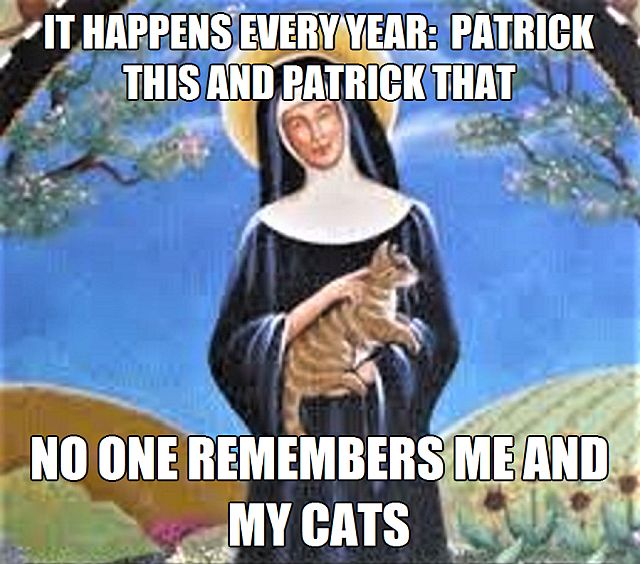 Her day is also March 17.
She is the patron saint of cats.
Joe says to put in a cat video.
Who am I to argue?

Joe’s Garage
This year we received a lot of snow late – in February especially.
Could have used this man’s home-made snow blower.
Power by big block Chevrolet:

And for those cross country jaunts, what better deep snow vehicle than a Cummins powered ’67 Ford truck?  The answer is (of course) nothing better!: 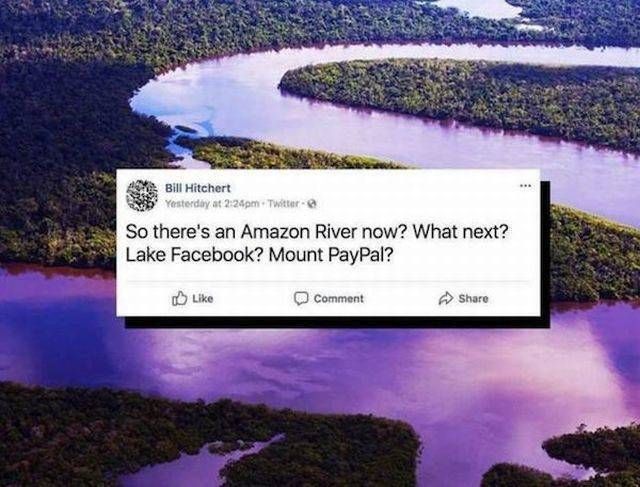 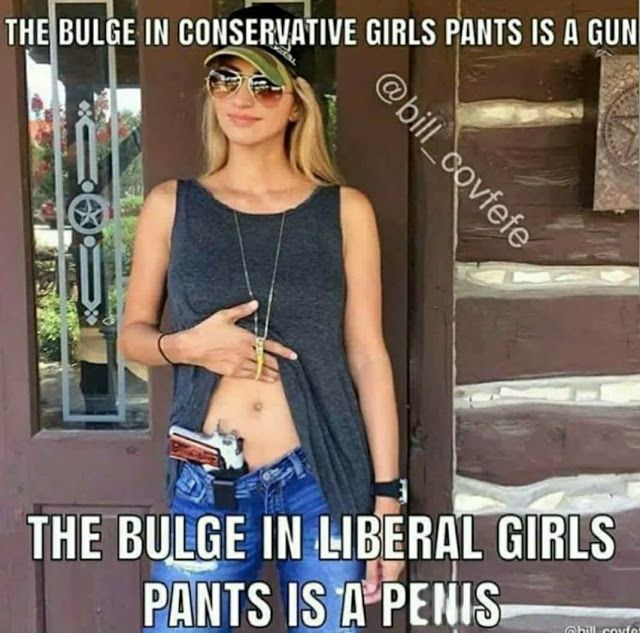 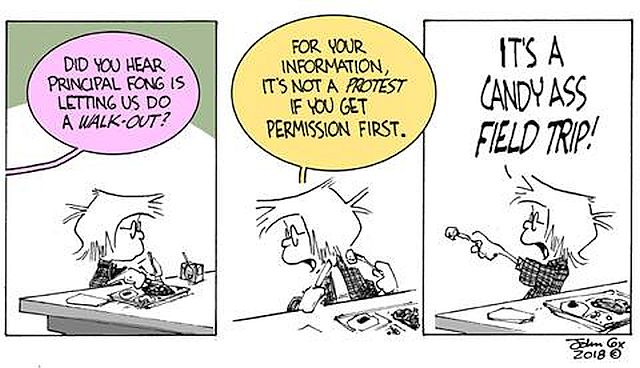 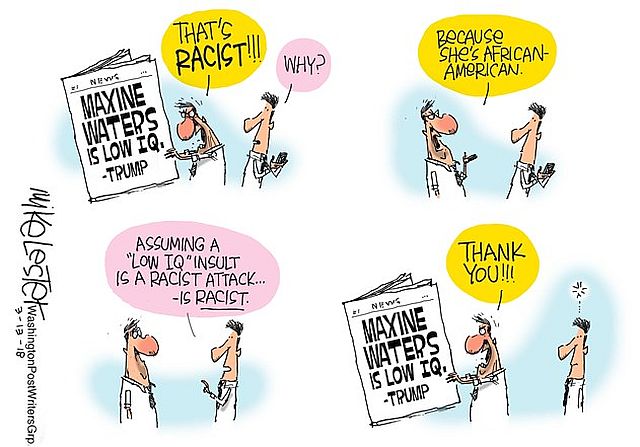 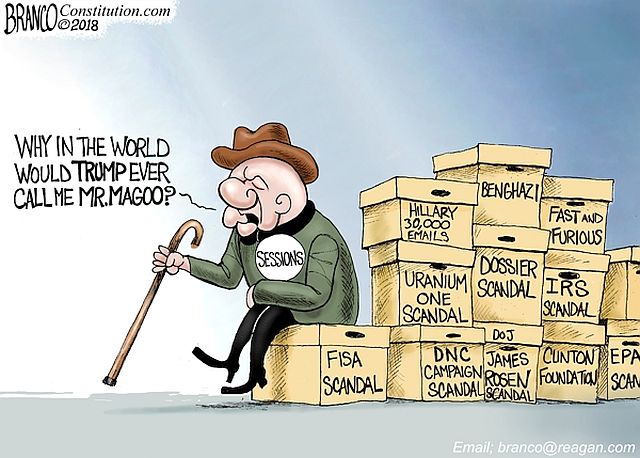 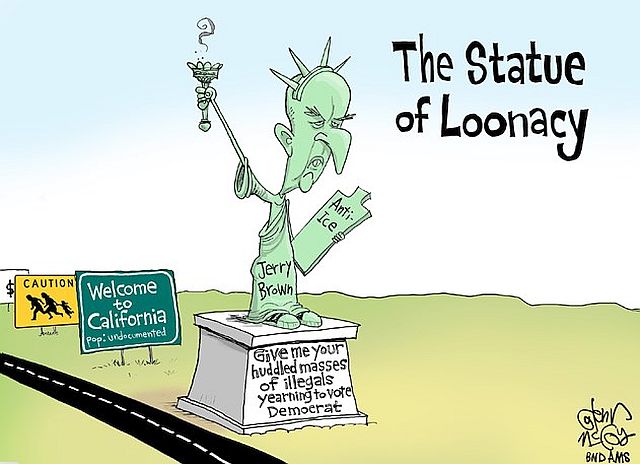 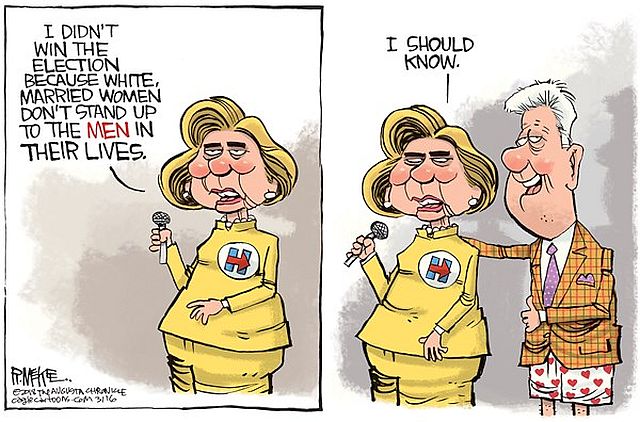 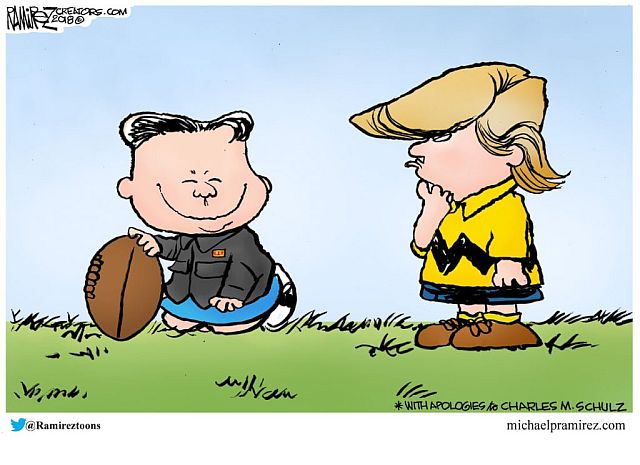 This week Dr. Jordan Peterson continues his lecture series on stories of the Bible.  Here is presentation V: Cain and Abel: The Hostile Brothers:

The weather in Vernon was mild this week.
Some below zero nights, but nice mild days, some with a slight breeze.
The snow is receding.
The gumbo clay is sucking at yer boots with every step.
We didn’t reach the Ides of March before our annual flooding started on March 14th.
C’est domage, Brutus.
It will be another few weeks before Joe has to go back to work on the automotive and marine projects in the yard.  And the foundry (which is still packed in boxes).  And the metal lathe, which has only spun a few items for polishing in the last 3 years.
Get the lead out Joe! 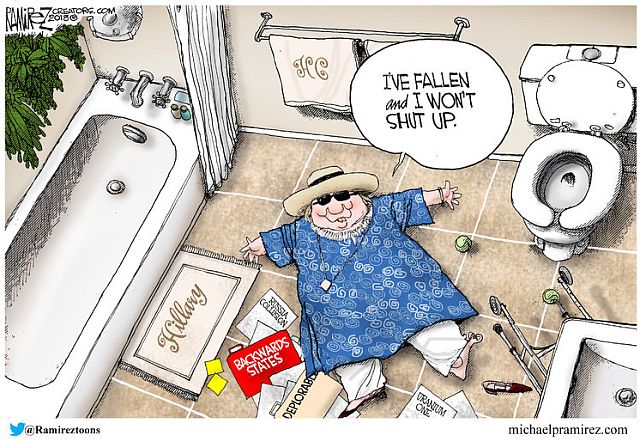 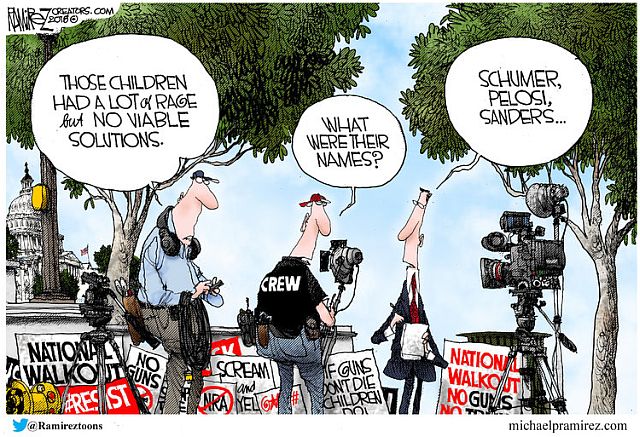 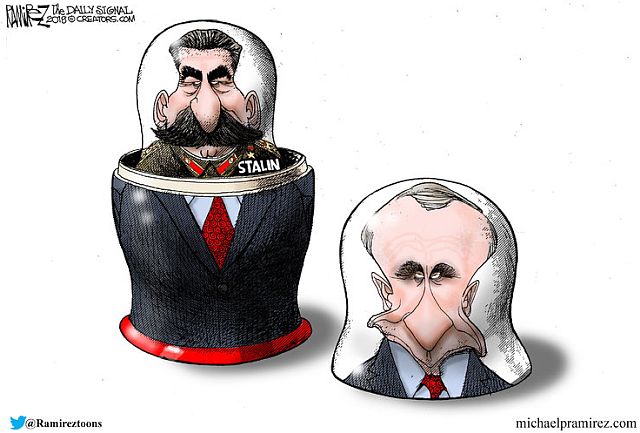 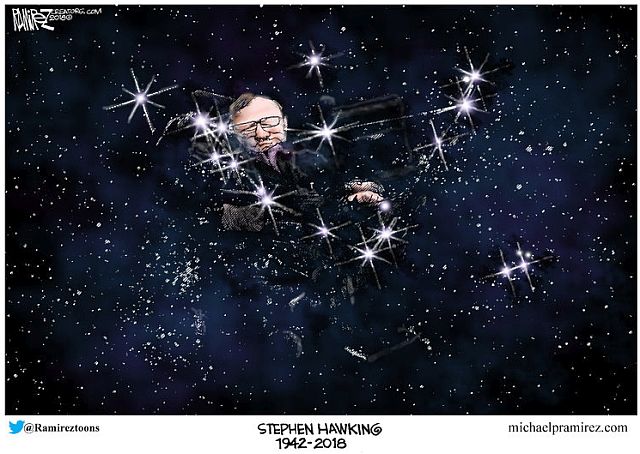 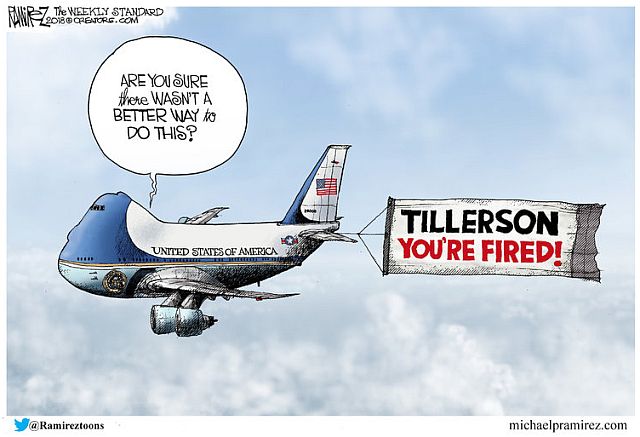 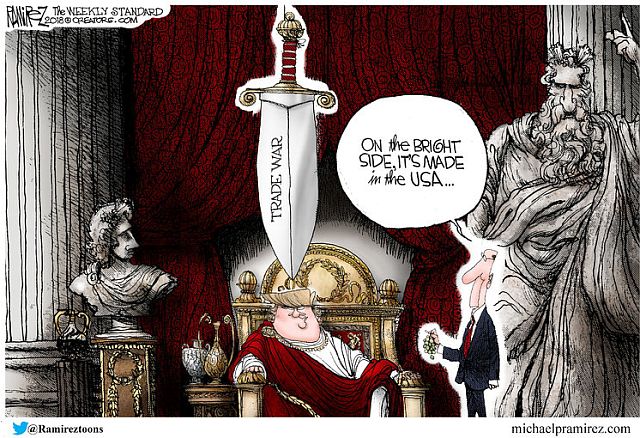 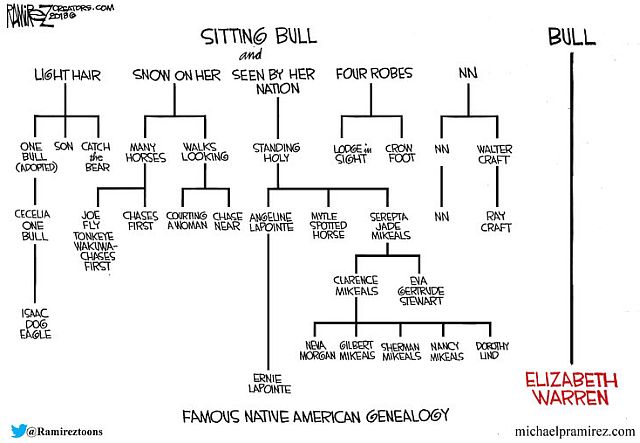