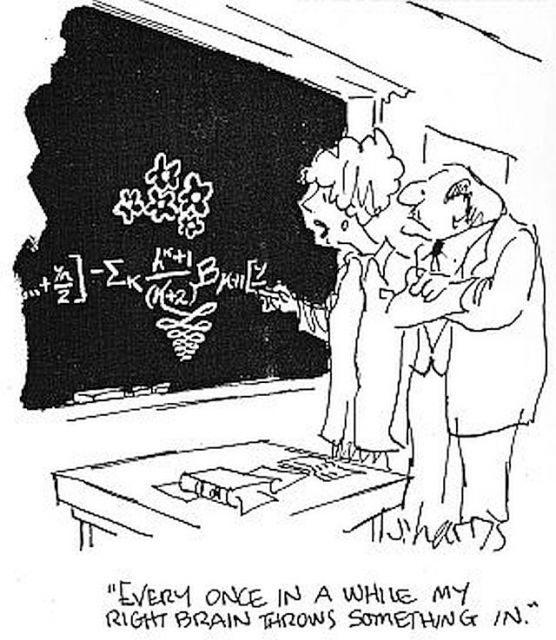 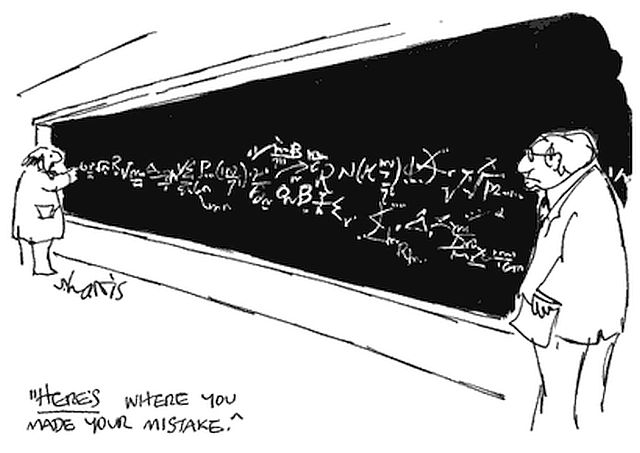 Joe’s Comment – This has been a good week.  At least, my right brain thought so.
Then I discovered where I might have been misguided.  S. Harris is a wicked cartoonist…..

Hero Call
Joe and I are big fans of William Happer.
This man is a co-founder of CO2 Coalition, and co-founder of Magnetic Imaging Technologies Inc.
The above link with his name is a very biased Wikipedia article.
Joe says when the trolls bash you on Wikipedia, you are a saint.
Joe and I implore you, listen to Dr. Happer’s suggestion “How to Think About Climate Change”.
Deus Vult! (and Joe too):

Two visual aids from the presentation  caught our attention.
The first shows the facetiousness of considering CO2 as a pollutant.
Carbon dioxide is the food of life.  All plants need it for survival.  We produce it in our bodies as a byproduct of consuming energy.
Joe and I believe that at some future date, companies and citizens will be given carbon credits for PRODUCING MORE CO2 AND RELEASING IT INTO THE ATMOSPHERE! 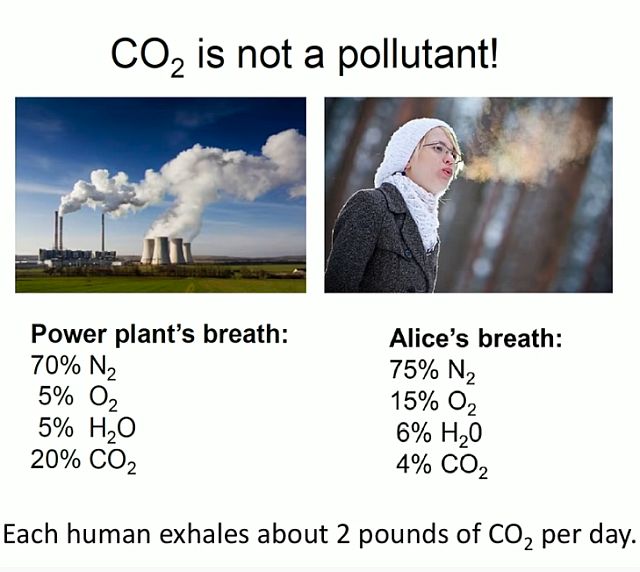 The second image exposes just how ignorant the average mud pecker is about the nature of carbon dioxide.  CO2 is an odorless, colorless gas.  Period.  More would be good.  Warmer is better.
As Joe incessantly says, you can’t grow a carrot in a snow bank. 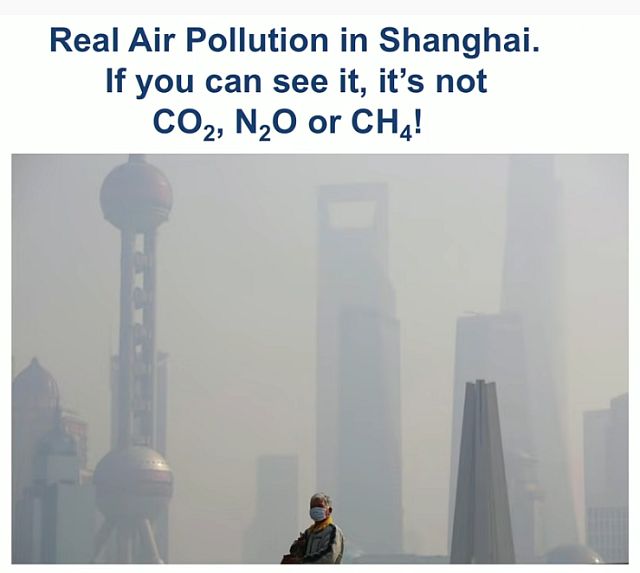 In Defense of Dr. Seuss
Joe and I are getting elderly – 72 years on International Women’s Day.
Dr. Seuss and us go back a ways.
My children and some of my grand children know about “Green Eggs and Ham”.
What, you might ponder, is the brouhaha about the man (sorry ladies) who influenced 3 (and counting) generations in our family and countless millions of good folks around the world?
Glad you asked!
In World War II, there were many modes and methods of attacking the Axis.
One mode was to “dehumanize” the enemy.
Here are a few cartoons penned by “Dr. Seuss” (Theodore Geisel) for the war effort – 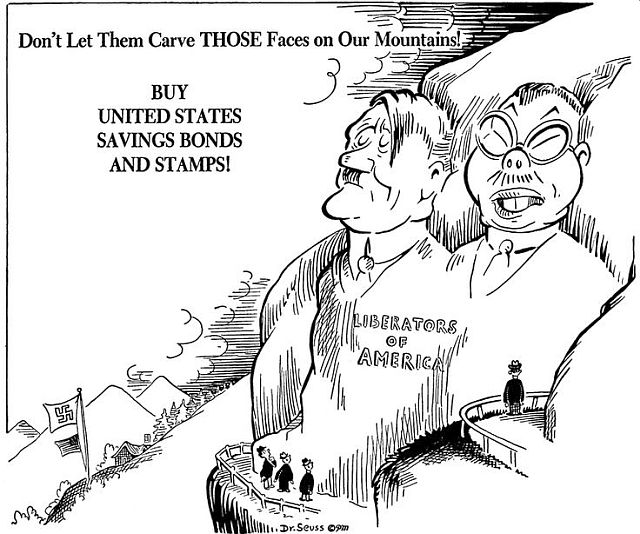 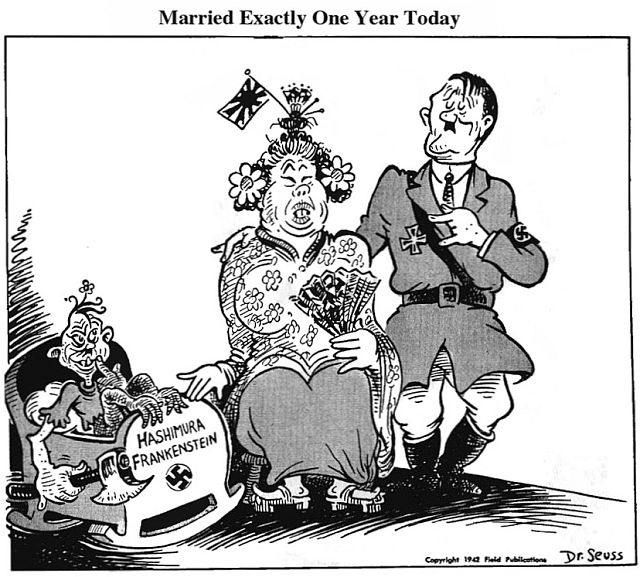 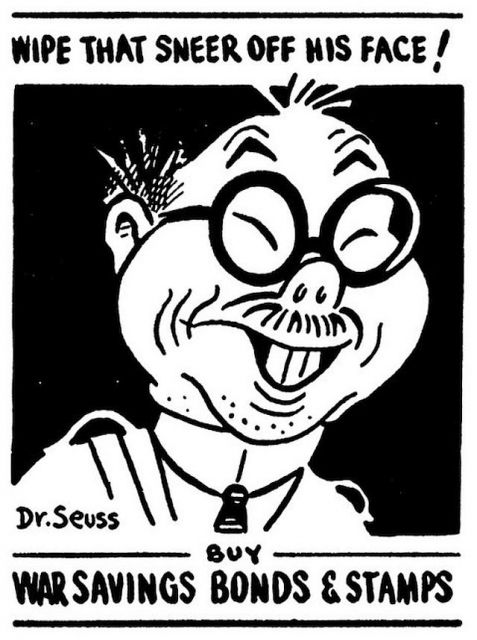 Very much in the spirit of the times.
If the government had used actual and factual data to “dehumanize” the Japanese and German foe, the average mud pecker would have genocide in the back of his mind.
As The Pretenders sang, “It’s a thin line between love and hate”……

Had the government revealed data about “The Rape of Nanking“, and the Japanese atrocities against the Chinese people, or the German interment, slave labor use, and murder of millions of their own citizens and people from conquered nations, Joe and I believe a tipping point would have been exceeded.
Perhaps the government went too far promoting anger against the “Japs” as an homogeneous population.
Perhaps, because the German people were European and similar looking to the vast majority of Western populations, they couldn’t find the correct balance between love and hate.
As Joe says, we weren’t there, didn’t experience any of it, and our knowledge is second hand (parents, grand parents, the culture of the time, and recorded history).
Now Theodore is under attack.
A cowardly attack, for he died in 1991 (RIP), and cannot defend his work or his legacy.
Joe and I would not have agreed wholeheartedly with Theodore’s politics – from what we garner he was a certified Lefty.
Did we and do we enjoy his children’s books?
We remember reading many of them over and over to our children, and one grand child who lives with us.
Over and over because when the question arose – what to read tonight? – Dr. Seuss was a favorite for several years.
Six books contain dreaded “RACIST” content?
My, my…. aren’t we sensitive.
The fact that it has taken almost 70 years to level these “charges” has bogus written all over it.  Or bupkis.  Your choice.

Virus Talk
Joe and I know a bit of biology.
We know, for instance, that a virus technically is not “alive”.
We also know that viruses are suspected to be as old as life, or older.
Because of the cluster fuck known as 2020, and the son of cluster fuck 2021, we thought it prudent to know a wee tad more.
Just what is a virus, and who do they think they are?:

Sweden’s Best
Gunhild Carling doesn’t speak English as a first language.
Joe says she plays brass like she was born with a coronet in her hand.
Here she is singing “All of Me” in her spectacularly unique swing style:

Dr. Ken Berry and Michelle Hurn
The guerrilla war of biological reality vs government eating guidelines continues.
Joe and I were indoctrinated in grade school about the “food pyramid”.
The lawyer in us can’t help but drool over the prospect of a class action suit against the government on behalf of every single citizen – we’d literally sue ourselves into poverty….. over deadly dietary dictum.
The keto and carnivore diet (proper human nutrition) is gaining attention and recognition.
In this video Dr. Berry talks with a young woman, Michelle Hurn, who, at 12 years old, weighed 57 pounds and was so ill, so anemic, she was given 10 months to live.
She didn’t die.
She survived to become a dietician, and write a book called “The Dietician’s Dilemma”.  She survived and thrived and is telling the world!
Joe and I are convinced and converted.
Not by argument or reason or theory, although all of those methodologies have merit.
No, we were convinced and converted by doing as did Dr. Shawn Baker – we decided on July 26th 2018 to eat only meat and find out for our very own self.
We are approaching our 3rd year.
Feeling good!: 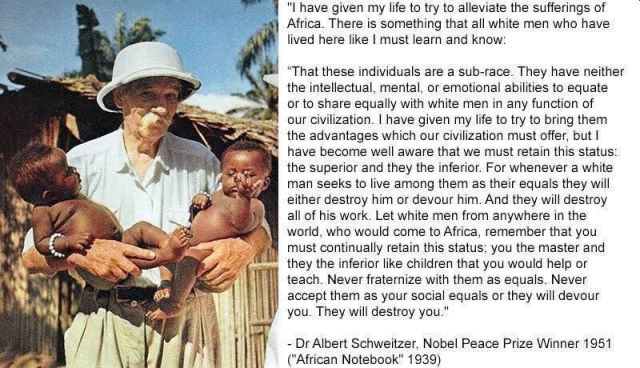 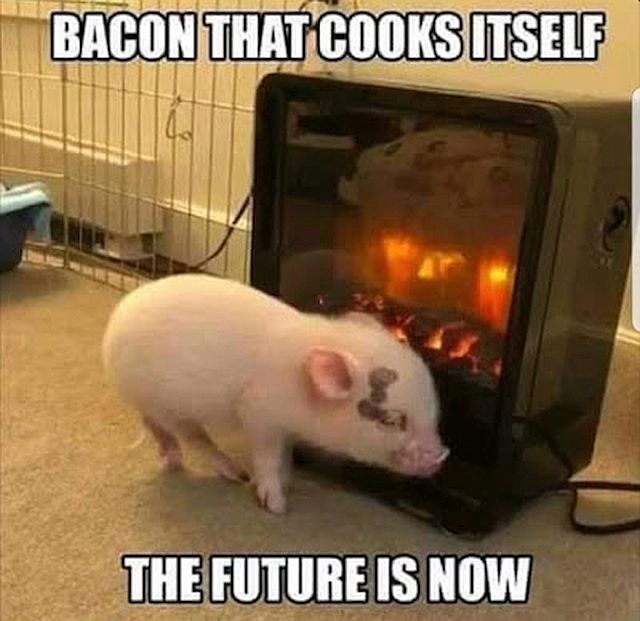 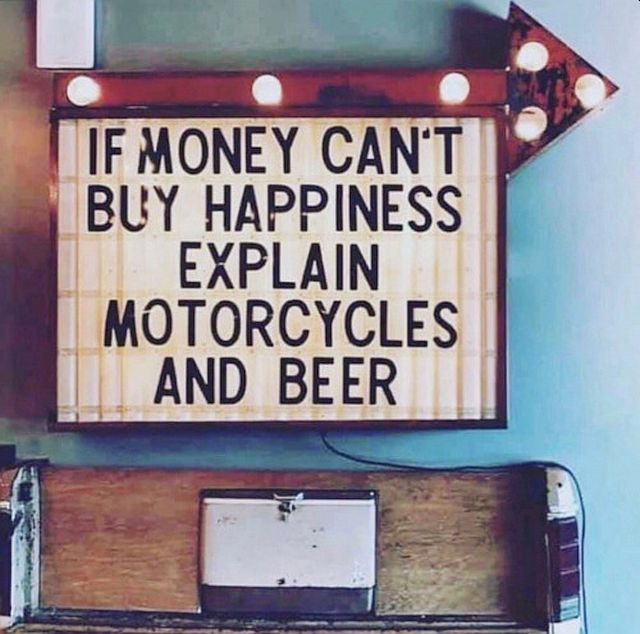 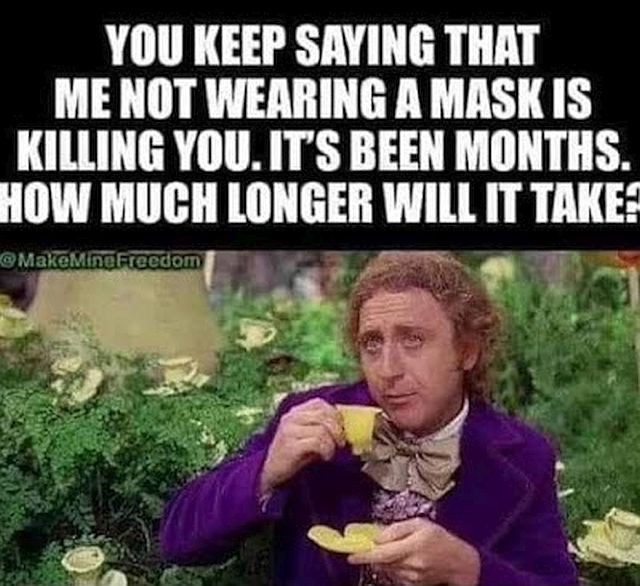 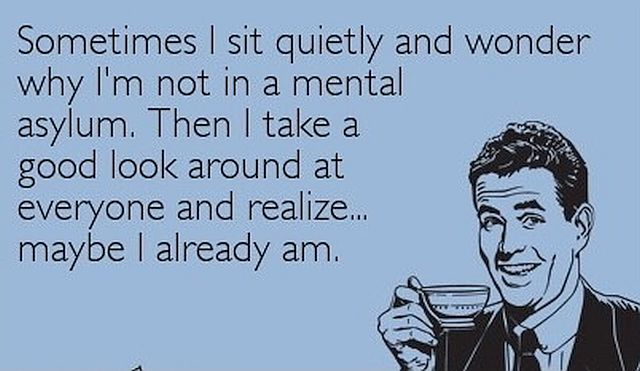 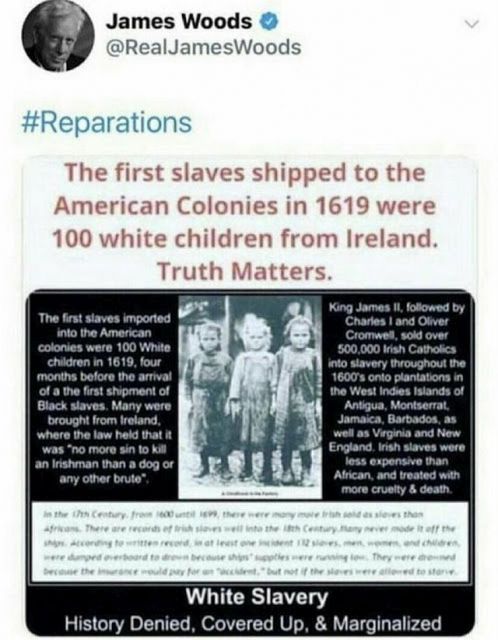 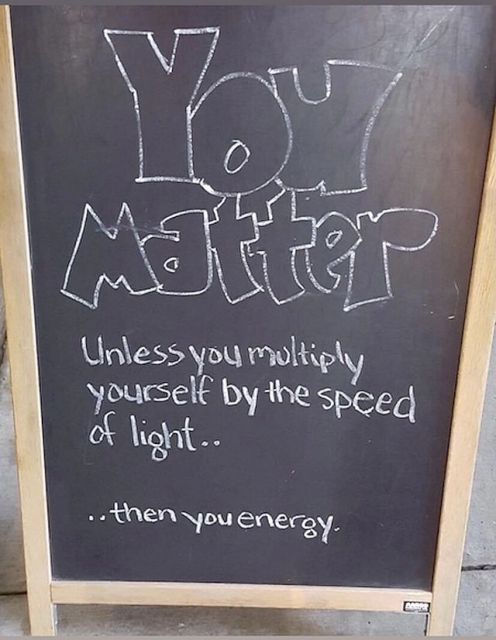 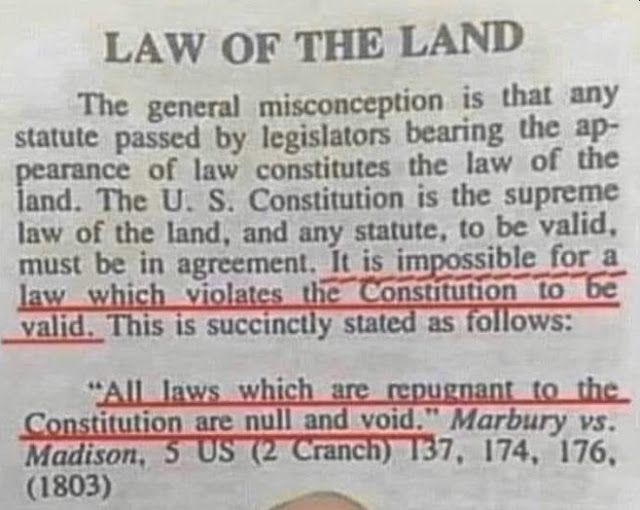 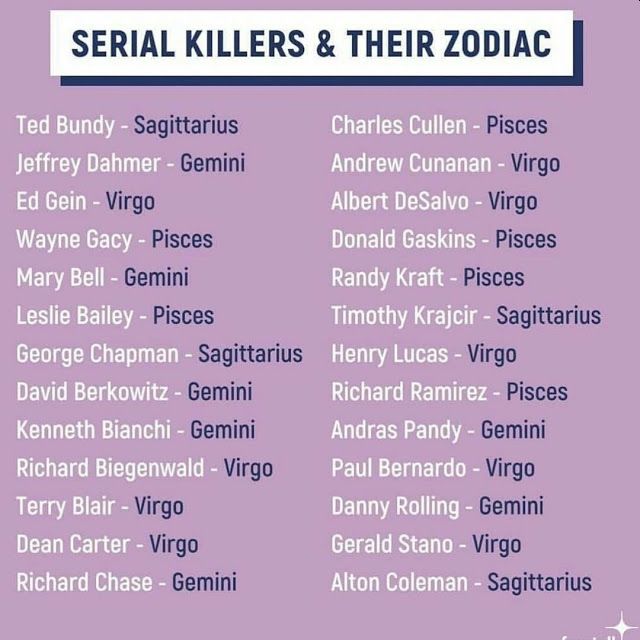 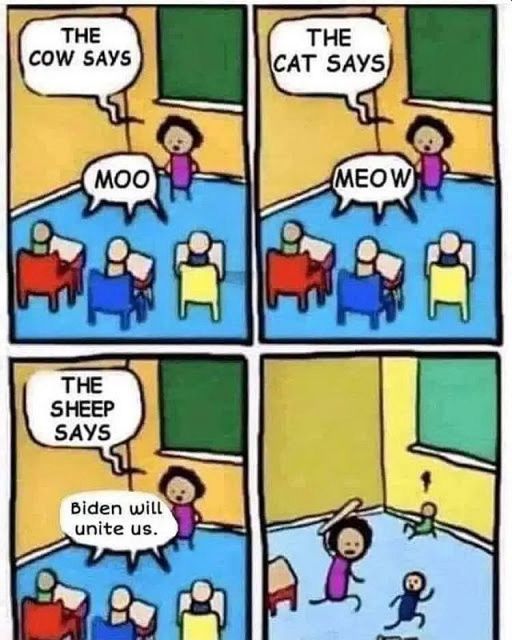 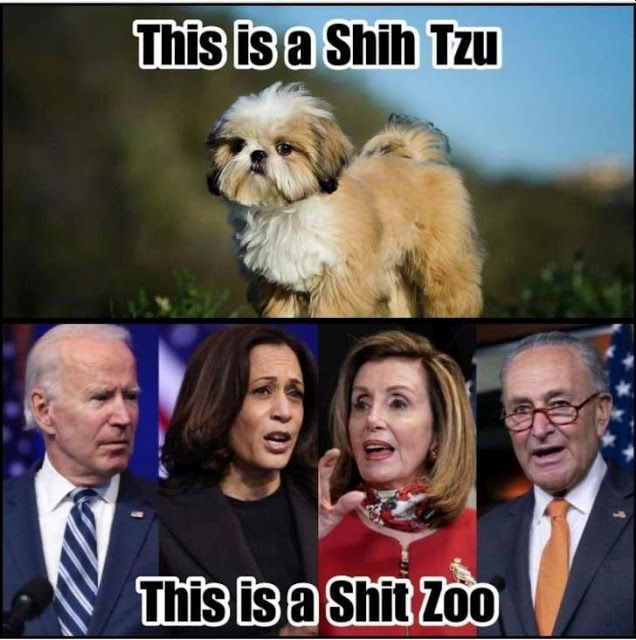 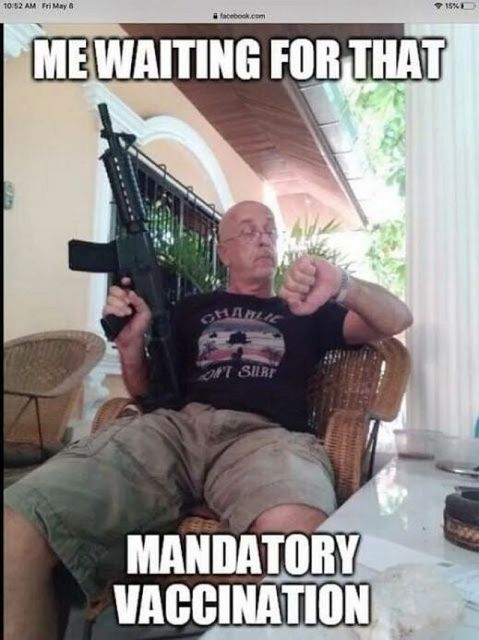 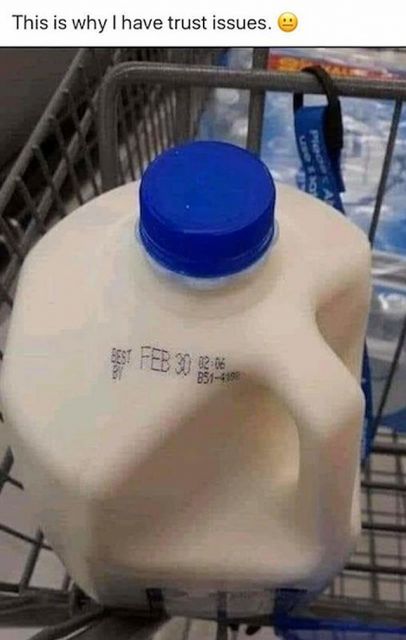 This week the sermon is a discussion of the fluidity of culture.  That is, how vulnerable a civilization is to erosion by self criticism.
Dr. Victor Davis Hanson shares his historian’s view of current events in the United States in the following video.
Joe and I are reluctant to believe The West is in serious decline.
Week by week we are losing our religion:

This week in Vernon BC was a continuation of the gradual arrival of Spring.
Spring, the eternal Hope.
Spring, the harbinger of Life.
Spring, the essence of Renewal.
Every day, better temperatures, i.e., better = warmer.
Every day up to today, no precipitation, white or clear.
Every day, the blessed sunlight on our shoulders (and all over yerself):

Of course, it is the first week of March.
Today, on Sunday, in Oyama, a blustery dark cloud accompanied by wind tried it’s best to snow.
There were a few granular small pebbly-white flakes, outnumbered by rain drops.
After a half hour of timorous tries, the sun came out to say goodnight.
A fitting end to a late Winter incipient tempest.
Time for relief.
Made it through another Winter!
Not unscathed, but not broken, either.
Music for the moment.
We think an Angel singing an angel’s song is in order.
Here’s just such and angel, Charlotte Church, singing Pie Jesu: 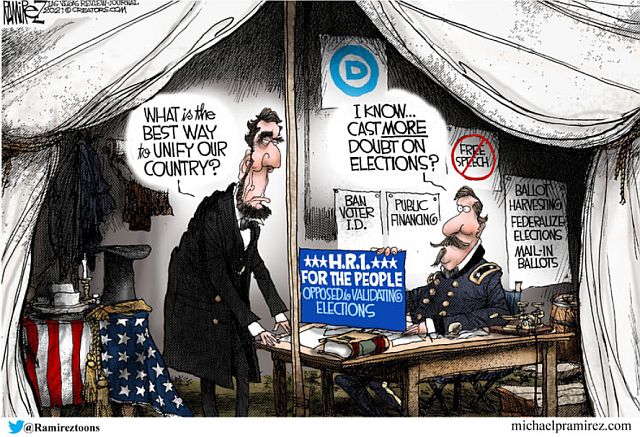 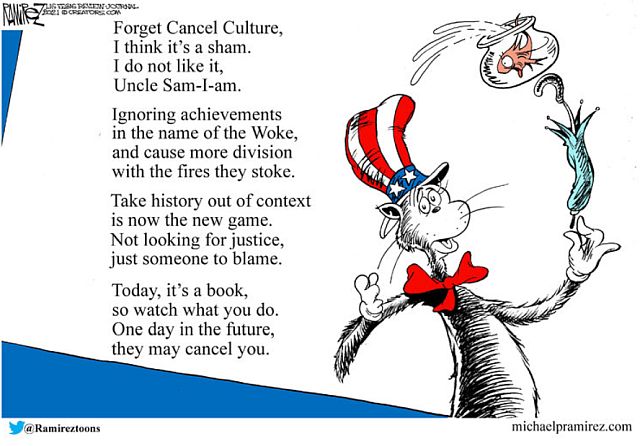 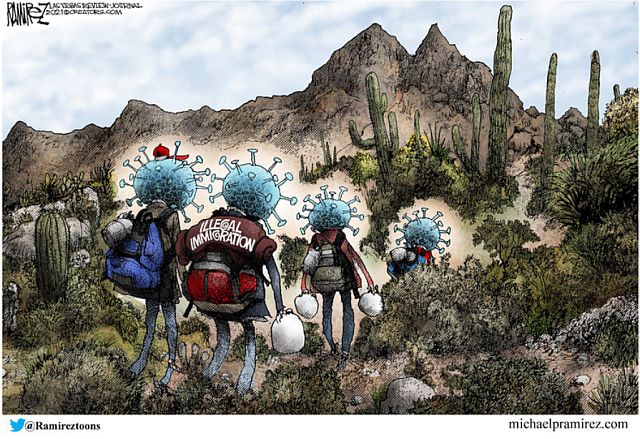 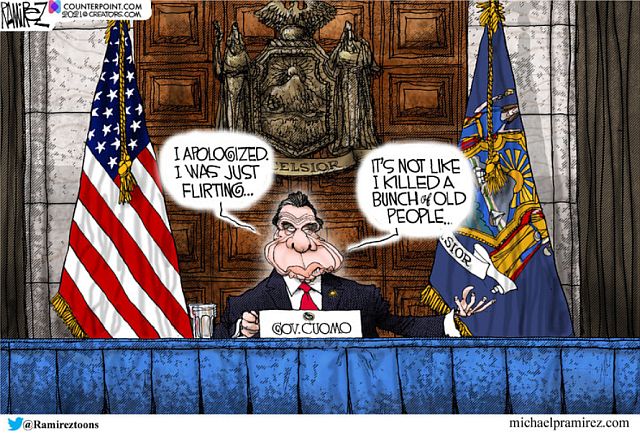 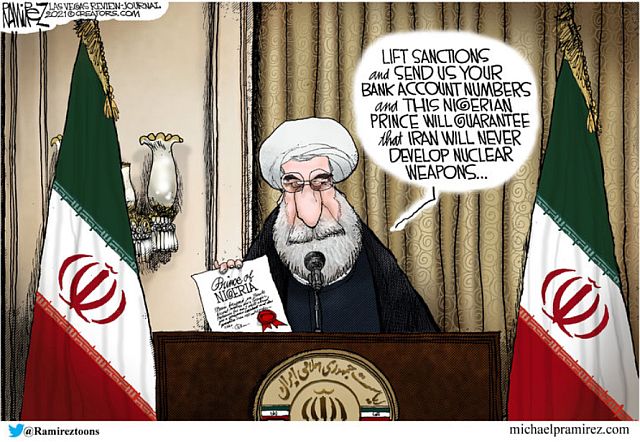 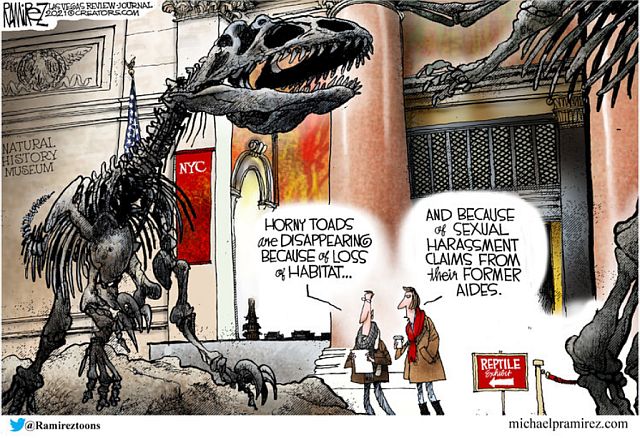