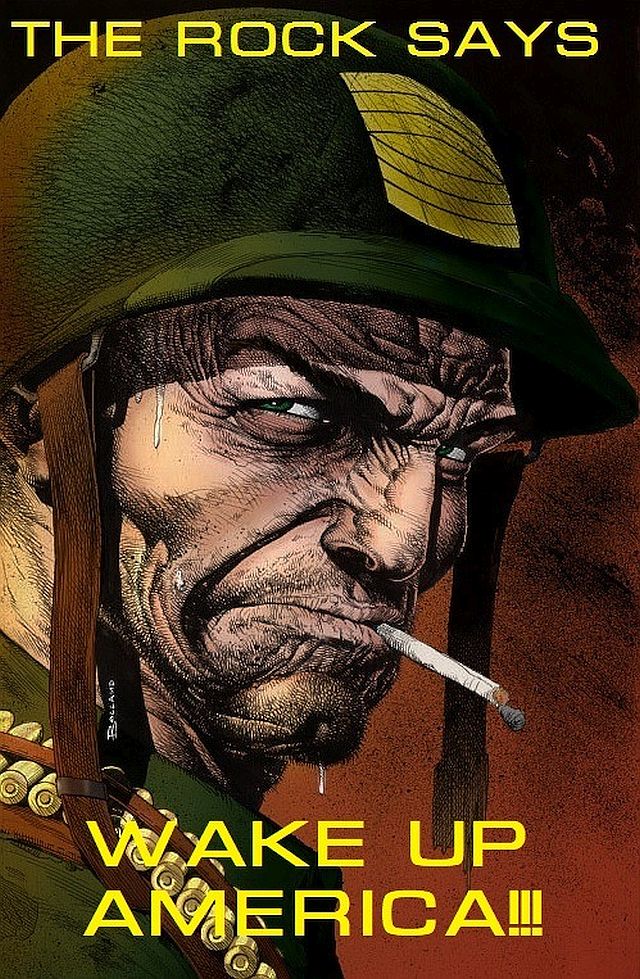 Joe’s Comment – Sargent Rock was our childhood hero.  This week’s rant is fraught with man’s inhumanity to man.  The Rock will fix things if the words and kumbaya can’t.  As I used to say to my employees – do your best to resolve your issues among yourselves, for you will not like my solution should you bring your problem to me.

Spring Is Sprunging
J & I are excited.
We smell the green.  Sun, lovely sun.  Vitamin D production waaay up!
Time to celebrate!
Boyos and Goyles celebrating life, the hope Spring human breast thingy (apology to A. Pope for garbling the message):

We wrote the above on Tuesday.  Lovely prelude to a Spring day!

On Wednesday and Thursday and Friday it snowed another 4 to 6 inches.
Bummer….
February is such a pissy poor sport. March aides and abets:

Canada
Chief Rainbow Socks has made quite an impression in India.
Joe and I couldn’t craft a better batch of vitriol than that penned by Ajit Datta.
Thanks & hat tip to Jim and Grace C. – 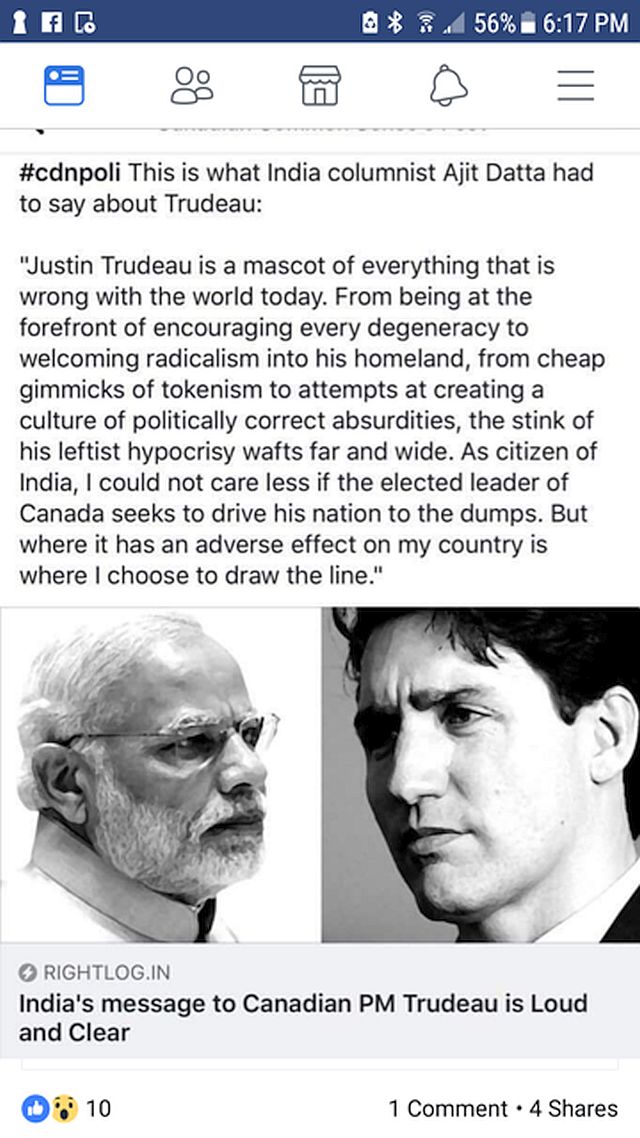 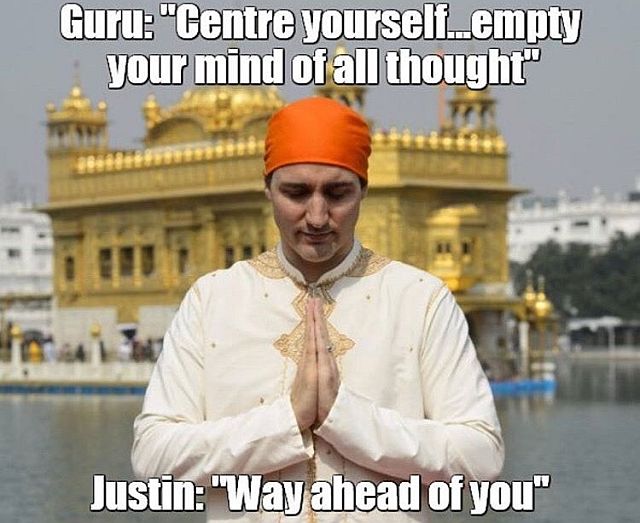 Iran
Mindful of the words of Charles Krauthammer regarding the affect and effect of politics on society at large, from the introduction of his book “Things Which Matter”, a quote of same can be read in Sunday Rant – 0717.  The fact that the joys of life, those things which matter, are subordinate to the political wind.  Look no further than the horrors of the 20th Century, and in this brave new century the examples of North Korea and every Muslim shithole in Africa.  The Founding Fathers of the US of A stated it poetically and elegantly in the Declaration as examples of natural rights being life, liberty, and the pursuit of happiness.
A free society is a productive and joyful society.
Since Christmas in Tehran more than 30 women have been arrested for removing their head scarf in public.  One woman has been sent to jail for 2 years.
The charge?  “Encouraging moral corruption”.
Joe can’t believe it is so.
A fucking head scarf?
Joe says what if the woman in question was carrying a bag in each hand and the wind blew off her scarf.  Would that strike every male who saw with a Medusa-like engorgement, license to subjugate, a “sexual emergency” satisfied by slaking their lust with this wanton slut whose scarf came off in the wind?
What a crock of shite (Scottish for shit).
This is akin to rolling the Scrabble dice and it spells out a curse word, or some other poor arrangement of letters that have a socially negative connotation.
Do you arrest the dice thrower as a moral deviant, punishable without defense or parole?
Joe has one thing to say about the politics in Iran, well put together by some brilliant political pundit somewhere in the universe of the Internet – 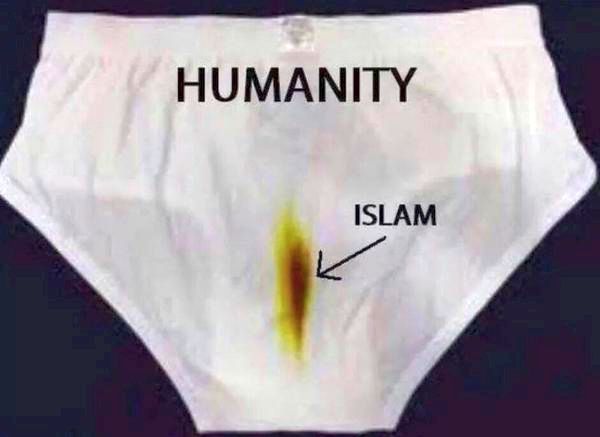 This tragedy is being acted out all over the world.
Plato spoke the corollary to Charles Krauthammer’s observation of politics and the health of society.  His observation is the quality of leaders is always circumspect – 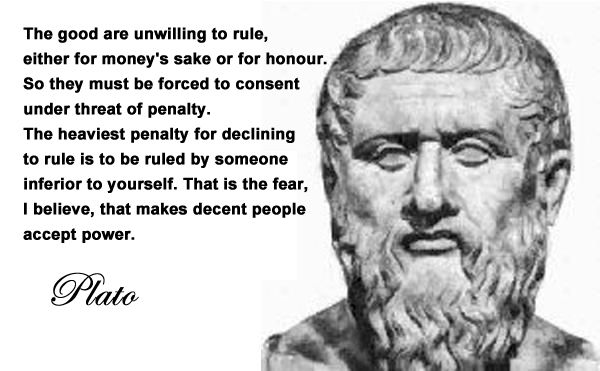 The Tragedy of South Africa
Joe and I weep for the people of the world.  There really doesn’t seem to be an acceptable solution.  So much for our Libertarian stance, theoretical or not:

How anyone could justify the torture and murder of innocents for any political or cultural rationale evades us.  If this is how the black society of South Africa seeks “justice” we see no possibility of reaching the holy grail of “diversity”.
Peace is just another word for no one gives a shit…..  more of the same below –

The Holodomor
What pray tell is the Holodomor?
Good grief, what school did you attend?
Joe and I knew some of what Stalin & Co. did to the people of the Ukraine but weren’t aware of it’s name.
We didn’t learn it in school.
Supreme Commander Eisenhower was right to document the Nazi horror of the Holocaust at the close of WWII in Europe.   There is a United States Holocaust Museum.  As SC Eisenhower stated when visiting a  death camp –
“Get it all on record now – get the films – get the witnesses -because somewhere down the road of history some bastard will get up and say that this never happened.”
Unfortunately for the Ukrainian people under Lenin and Stalin, there was no third party witness or “free press” to document what was to be the starvation of millions of people by government fiat.  Holodomor means “killing by starvation”.  Blonde in the Belly of the Beast has released the first of her “Skipped in School series – The Holodomor (pt1):

Joe and I are perpetually perplexed by genocidal / homicidal maniac behaviour running unchecked and supported by the might of a nation.  The fact that all humans have the potential to behave this way is truly frightening.
Stalin makes Joe want there to be a Hell after death, because Stalin certainly created Hell on earth for millions of people, and has earned an infinity in the real thing.
Me?
I’m more atavistic.
If it comes down to fight or flight better watch out.  My genetic material is as old as any other person alive.  I can revert as required.  Is it “eye for an eye” or reversion to an earlier / older type?  I’ve been called a “throwback” before.
That’s why we can speak – to avoid missing a step between anger and fight.
Joe says we better start speaking soon.

Jordan Peterson Protest
Dr. Peterson stopped at Queen’s U. to promote his new book “12 Rules for Life: An Antidote for Chaos”.  He delivered a lecture on the topic of compelled speech in Canada.  There were protesters.  !  !!
Some crazy bitch was banging on one of the windows of the lecture hall and broke it.  She ran but was apprehended by undercover police.  She fought and kicked and bit all the way to jail.  The police found a garrotte in her knapsack.
Joe says the left certainly is unstable.  Read about it here.  The National Post writer calls it a “controversial” lecture.  Joe calls it common sense.
We think things may get even stranger before getting better.  Joe says it is a clear case of “Ron White” (can’t fix stupid).

Joe’s Garage
The pressure this week was overwhelming.
Joe is so achy breaky for Spring.
We have a habit (call it laziness) of growing our beard and hair without respite from the first snowfall in the Autumn.  Our usual shave day is International Women’s Day (8th of March).  We missed the 8th this year because it snowed….
Saturday and Sunday were fabulous prequels to Spring weather.
On Sunday the shave and a hair cut was deemed in order – and was carried out.
Pictures are NSFW……
A large pile of hair cut off – 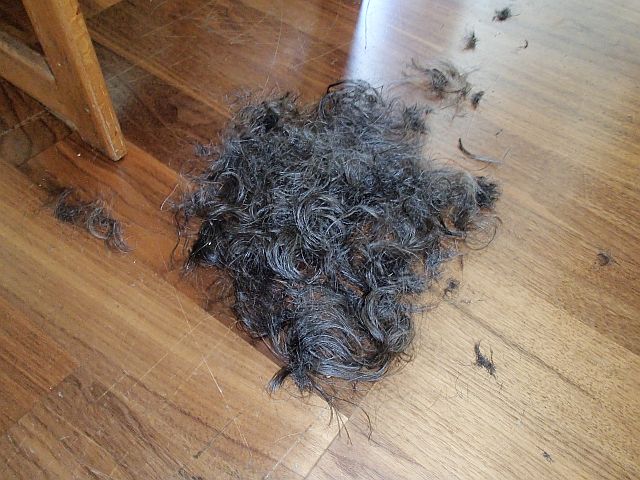 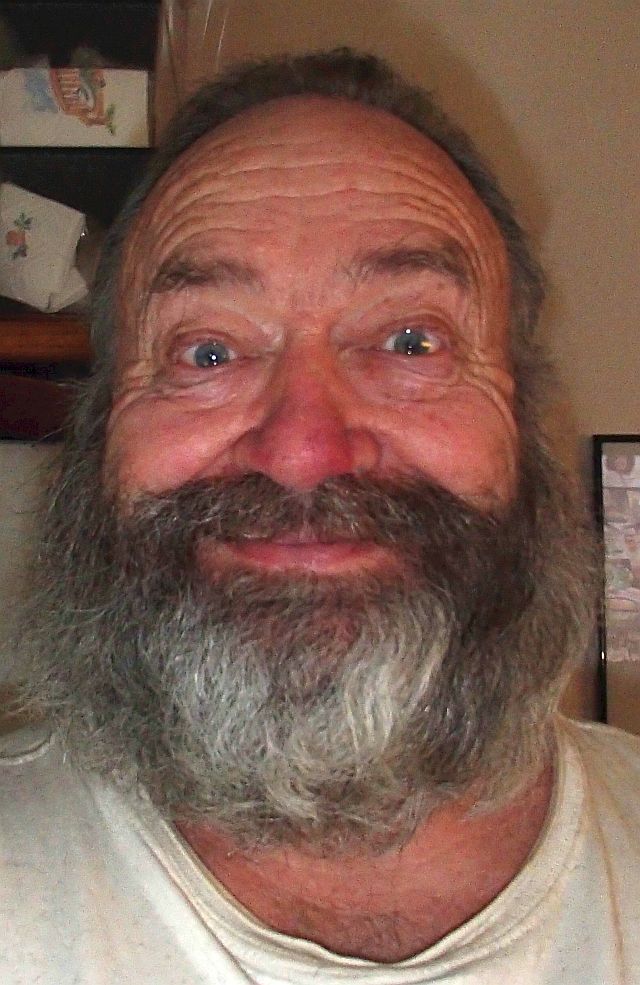 We don’t have a picture of the beard gone yet.  Lots of blood and gore involved.  Maybe next Sunday…… 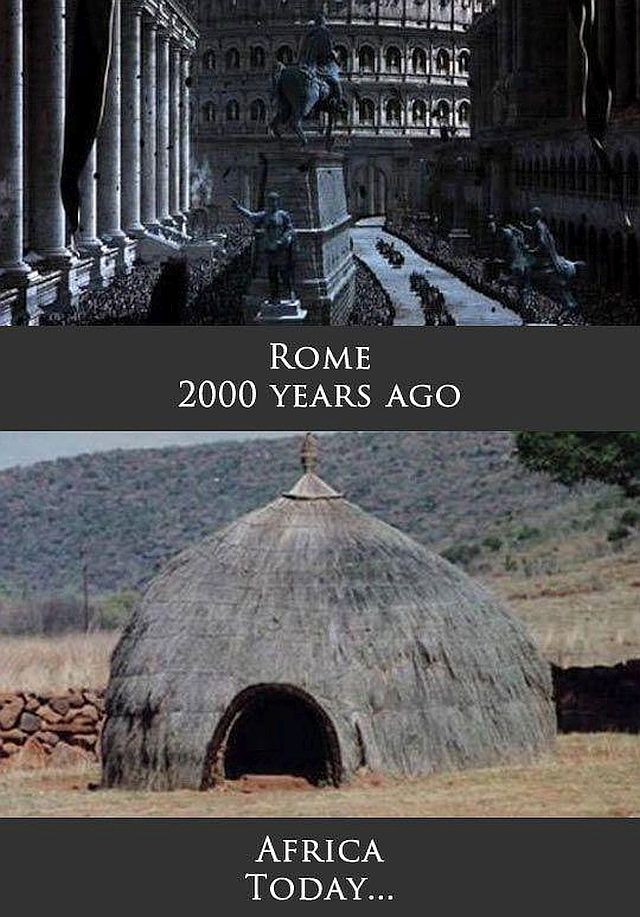 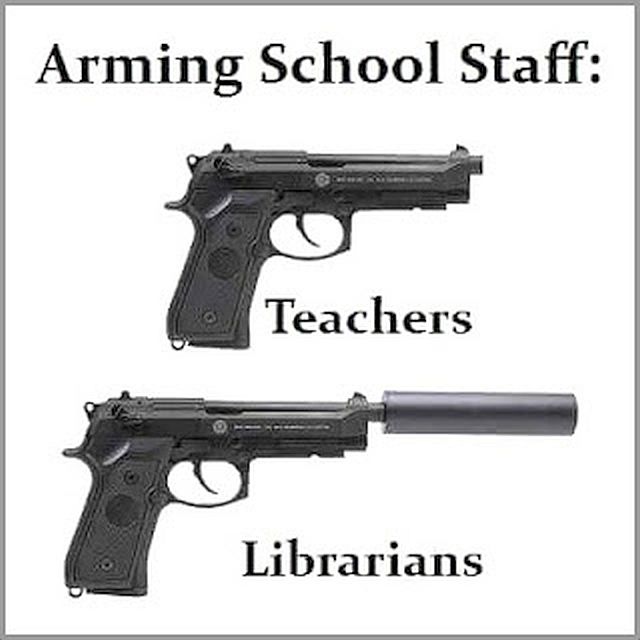 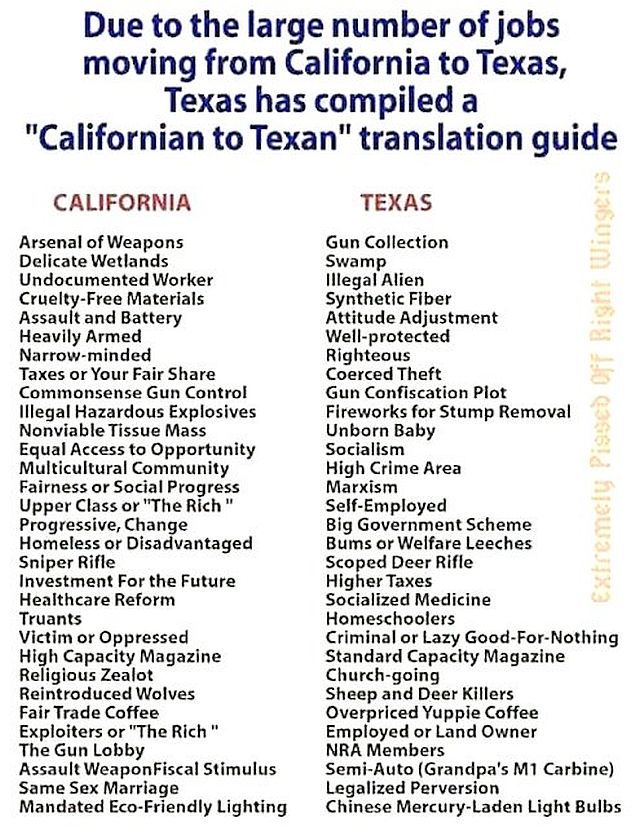 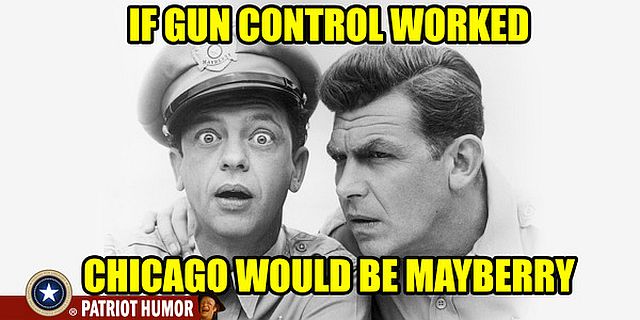 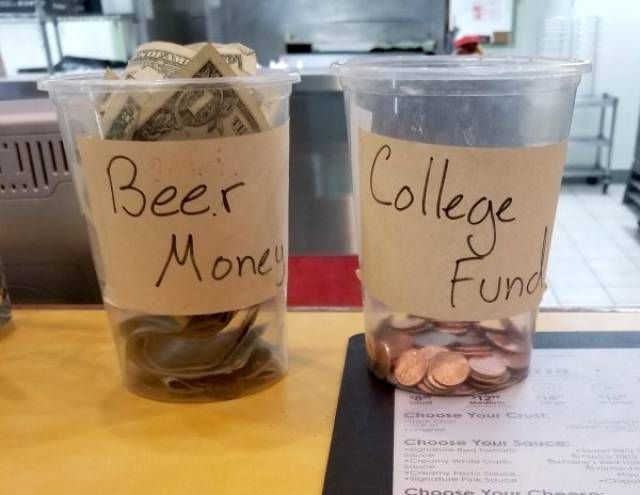 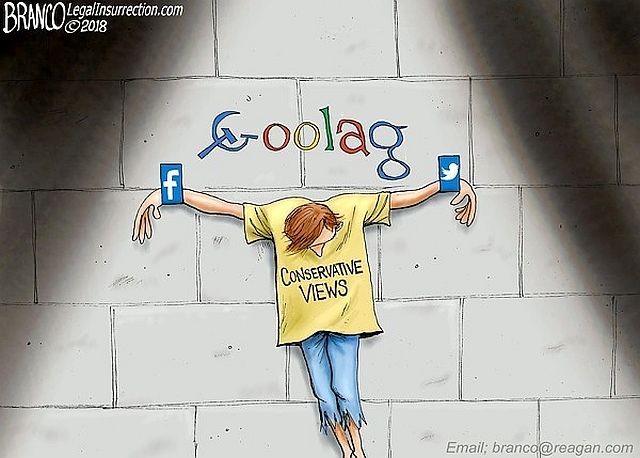 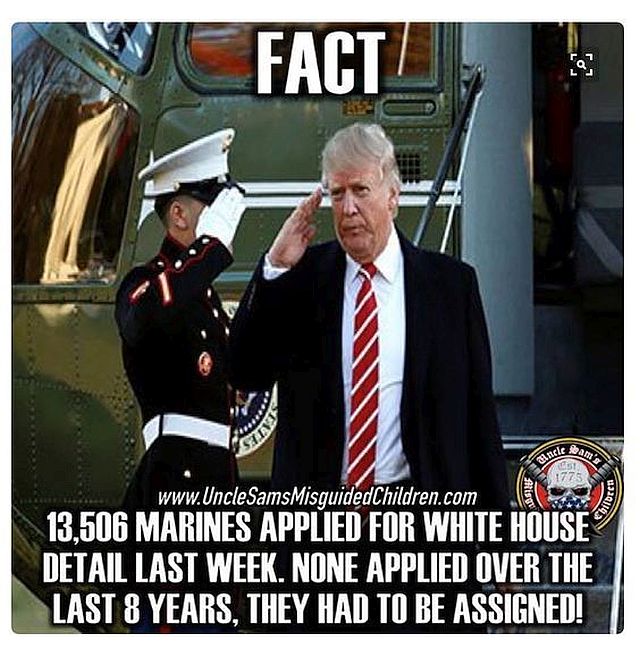 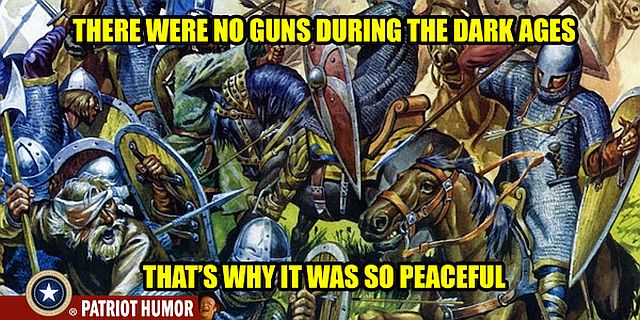 This week Dr. Jordan Peterson continues his analysis of the Bible stories with lecture IV: Adam and Eve: Self-Consciousness, Evil, and Death:

This week in Vernon was a roller coaster of conditions, a cornucopia of weather.
Monday was a spectacular teaser, warm, sunny, windless and cloudless.
All the boys and girls in Vernon who are waiting impatiently for Spring to announce itself, well, they all rejoiced.
Joe wept.  With joy.
Tuesday morning was more promised land.
Wednesday saw the Spring rug pulled out from under.  Or, more precisely, below zero temps and snow.
Thursday, ditto.
Friday, ditto the ditto.
Joe says it is a challenge to remain upbeat and cheerful while hopping from one foot to the other, waiting on the weather washroom occupied by Winter 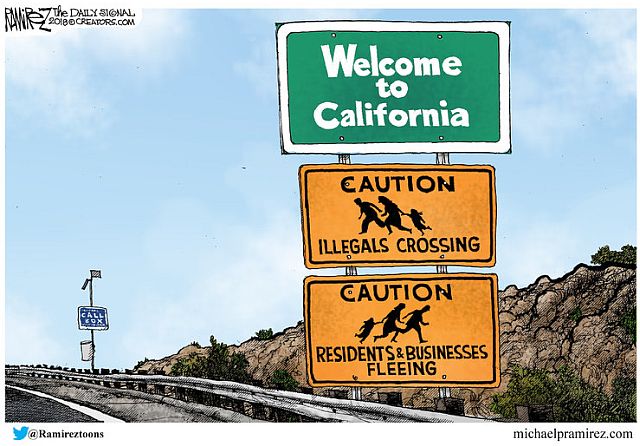 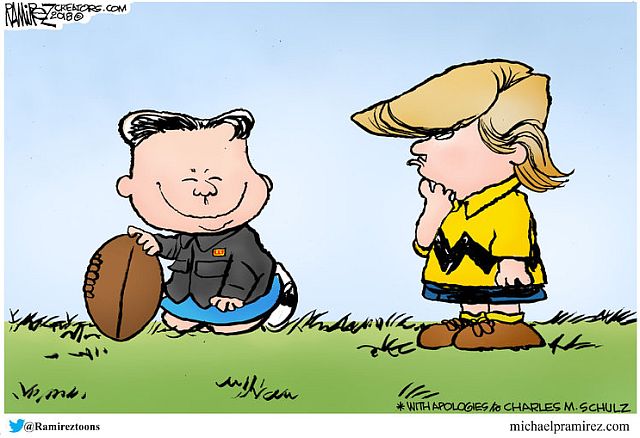 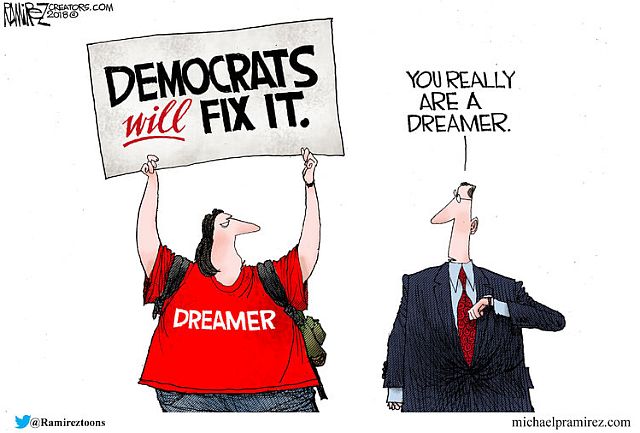 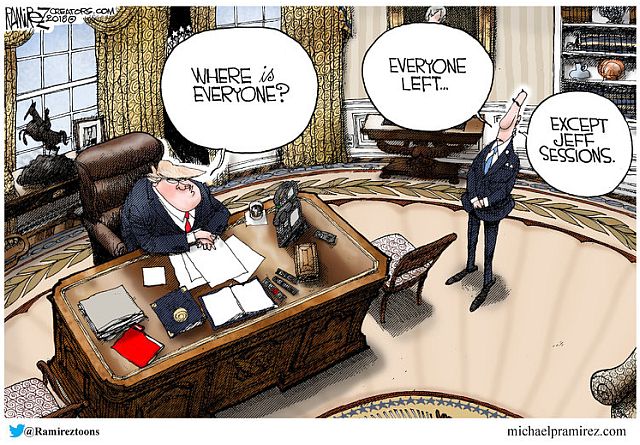 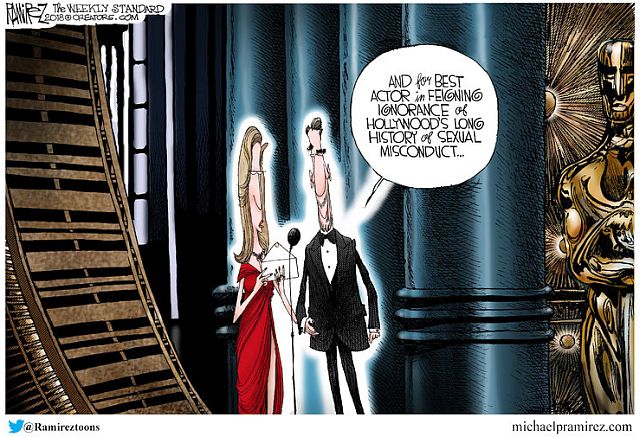 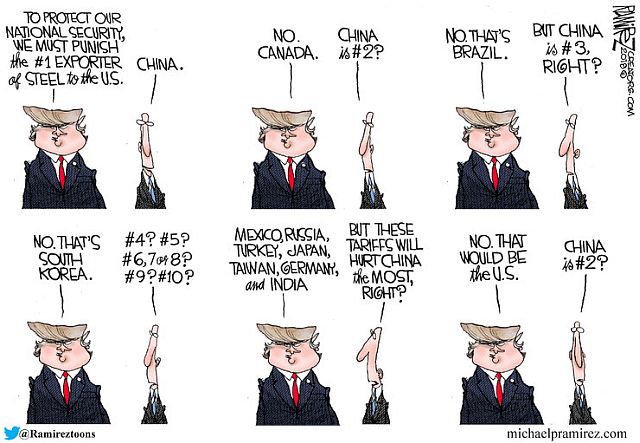