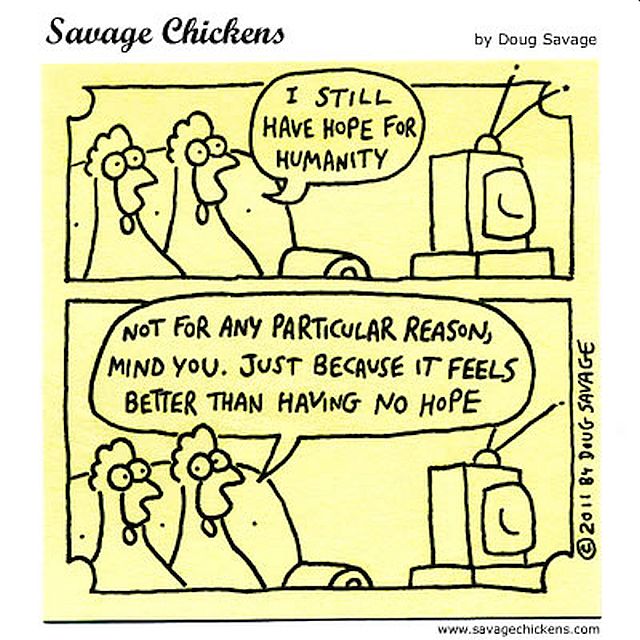 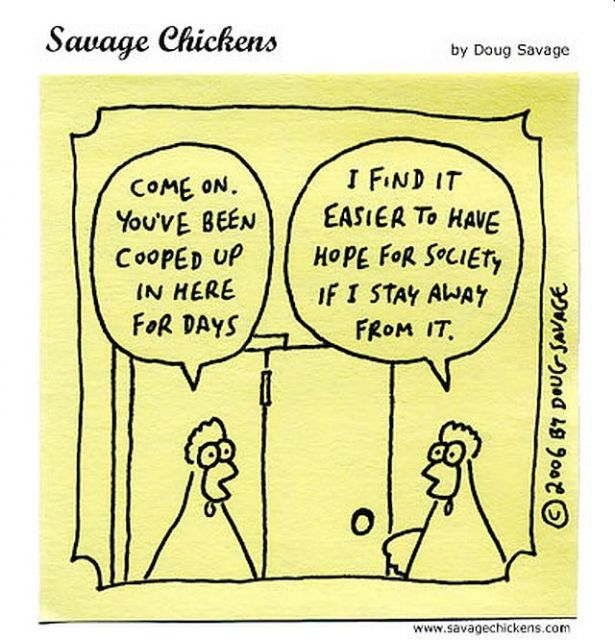 Joe’s Comment – Recent events in Canada, the West, and in my personal life have me musing over the cartoon work of Doug Savage.  The Canada I grew up in seems far away and long ago.
In a store last week, I was told the modern version of “no tickee, no washee” – it came out like “no mask no come in”.
I mused somewhat loudly (for there were several people around), “but, I’m not sick!”
The rebut was, “it doesn’t matter, it is the law”.
My reply was “in Canada it is legal to kill a baby in the womb, but it is against the law if I don’t wear a mask.  This is immoral!”
Once again, back to no tickee, no washee!
I am a cynical optimist.
I’ll let Hub McCann from Secondhand Lions speak for me:

Oh! Canada!
The corona virus detention centers are in full swing.
The average Canadian mud pecker doesn’t even know they exist, or, if they do know, they think little of it….. until someone they know is involved.
Or when bad things happen in bad places poorly thought out and implemented for all the wrong reasons.
Here is Viva Frei wetting his panties about it for very good reason.
This is NOT the Canada Joe and I grew up in; where are the Snowdens of yesteryear?:

Work
There seems to be some confusion about the nature of work.
Thinking is work (how few actually think is another debate).
Doing is work.
Here are two young men (sorry ladies) doing work:

I watched this like 5 times . This is what you call work pic.twitter.com/RENgyH1ySh

This work is on a drill rig floor.
These two men, and at least one more out of sight, are engaged in the occupation known as “roughneck”ing.
It is physically demanding, extremely dangerous, and choreographed like the best Fred Astair and Ginger Rogers dance scene.
The big difference is this is in real time, with real whirling chains, heavy spinning pipe, and slippery drilling “mud” all over the place.
Let’s hear that tripe about women can do anything men can do.
Joe says that is true in theory – no argument.
But like most Lefty myths, it is a straw man argument.
The real question is how many can do this work and how much can they do?
For every man that can do this work (I’d reckon 1 in 100) there might be a woman ratio of 1 in a million.
That folks is NOT equality.
That is reality…..

Gunhild Carling
Joe and I admire this absolutely fabulous entertainer.
She tap dances, plays the trombone, trumpet, coronet, sings….. and looks like she’s having a fabulous time doing it.
In this video she is entertaining King Carl Gustaf of Sweden on his 70th Bday:

We have watched a number of her performances.  She is consistent, high energy, and a cross between big band, jazz, and the Gong Show.
Talk about diversity, her orchestra has one of everyone…..
The bass player at 3:04 is fantastic!
Long live Gunhild!:

Pyrolysis
This process has been around for some time, a process the Germans used to produce synthetic fuel in WWII.
The first synthetic fuel process was patented by Freidrich Bergus in 1913, in Germany.
The video below is somewhat misleading – the Australians didn’t invent the process, and they aren’t the first to render plastic waste into it’s base material – oil and oil byproducts.
What is interesting is an industrial sized plant (this one is large but not large enough):

The process called pyrolysis – super heating organic material in the absence of oxygen – breaks down the complex molecules to their basic components.
Sorta like finding the lowest common denominator.
A small batch electric powered machine was devised by Akinori Ito and Shimo Yoshiko about 10 years ago.
Joe and I remember seeing the presentation, and immediately thought it was brilliant!
It’s on our to do list to build a small batch plant.
We calculate our home processes about 500 pounds of plastic per year.
Pyrolysis is what we should be doing with dead people, dead animals (if we don’t eat them), and any organic waste.
198,000 people die every day in the world (give or take) – that would keep your diesel (first three letters = die) running for some time.
Some additional links if you’re interested:
http://www.rexresearch.com/ito/ito.htm
https://ourworld.unu.edu/en/plastic-to-oil-fantastic
https://www.wastetireoil.com/Pyrolysis_news/Industry_Trends/advantage_and_disadvantage_of_using_pyrolysis_technology_to_convert_plastic_to_oil1121.html

Perseverance Rover
February 18th Landing
This is a video with commentary of the touchdown on Mars of the latest NASA rover:

Engineering of Perseverance
Another great step forward for all mankind.  This video reveals the engineering advances incorporated in Perseverance.  Simply amazing progress since the earlier rovers Sojourner, Spirit, Opportunity, and Curiosity:

Carnivore Pancakes
Joe and I are at 2½ years of carnivore only meals.
The challenge, if there is any, is pandering to old habits of taste and diversity.
We have been experimenting with various and sundry, not because our diet is boring, but to convince friends and family that dropping carbs and sugars can be tasty while being so much more healthy in the short and long run.
Here is a recipe for pancakes we might try:

Dr. Robert Cywes
The “Carb Addiction Doctor” released an interesting video asking the question – do you know what fuels the body?
The answer is complicated yet simple.  The best food for the human body is animal fat: 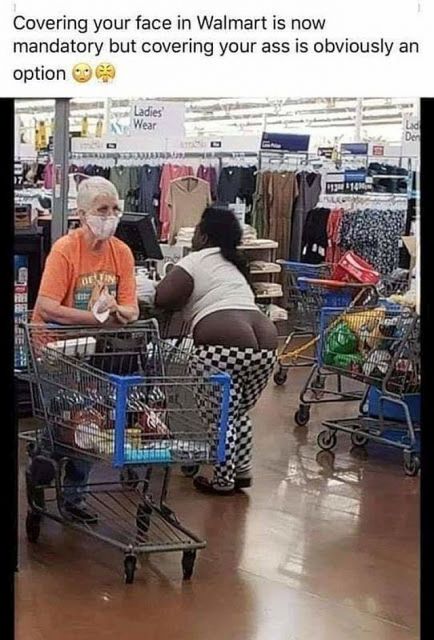 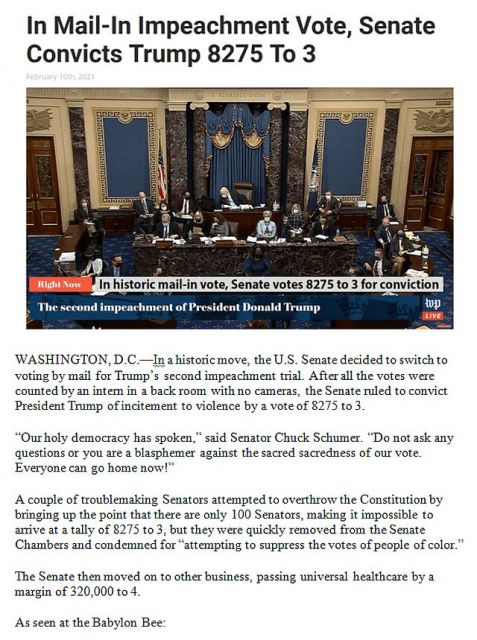 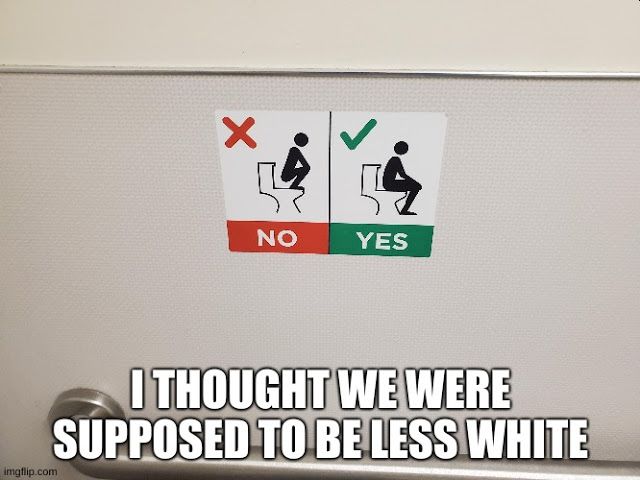 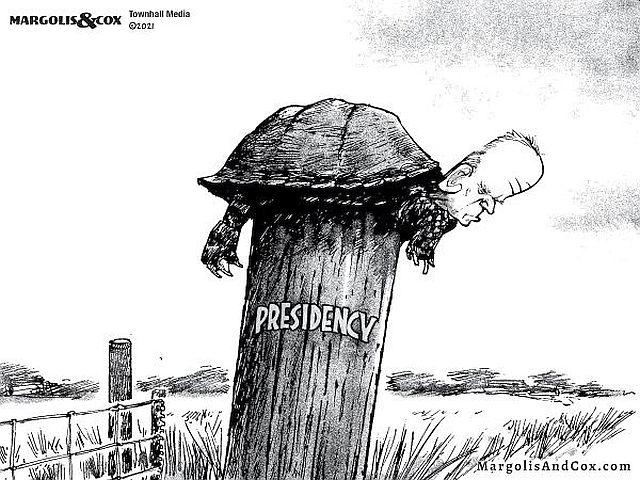 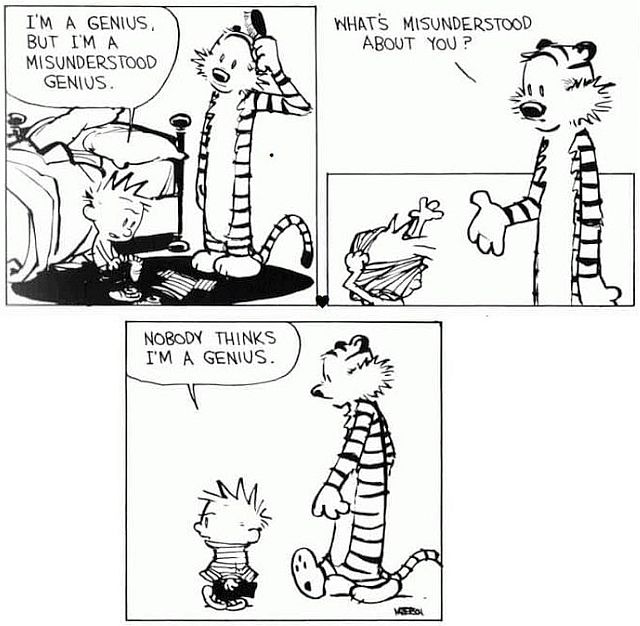 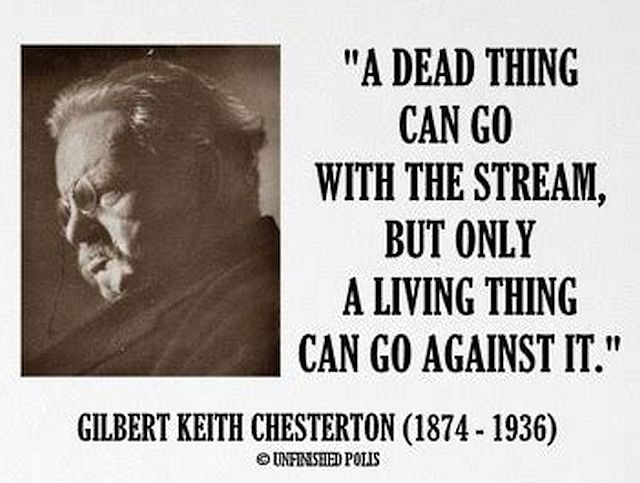 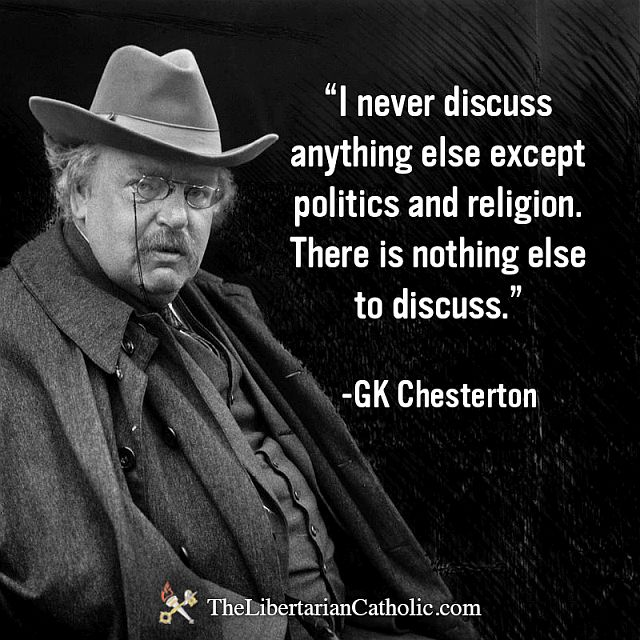 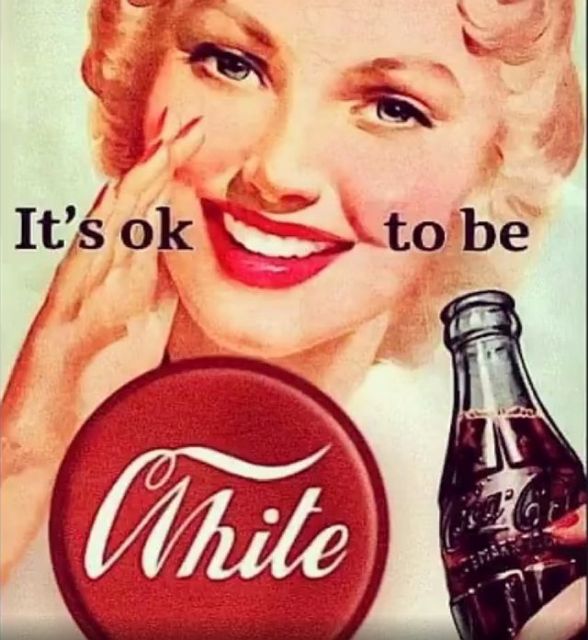 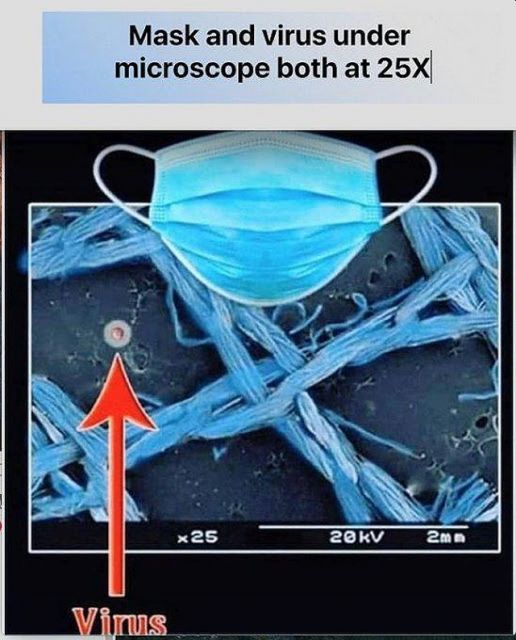 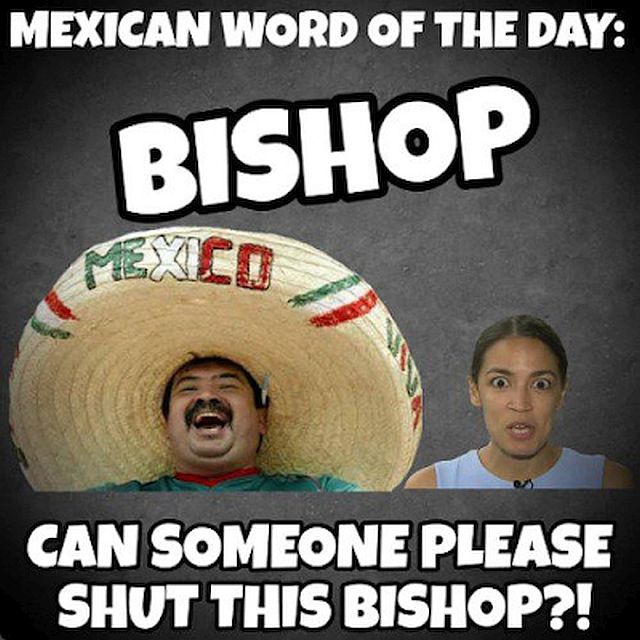 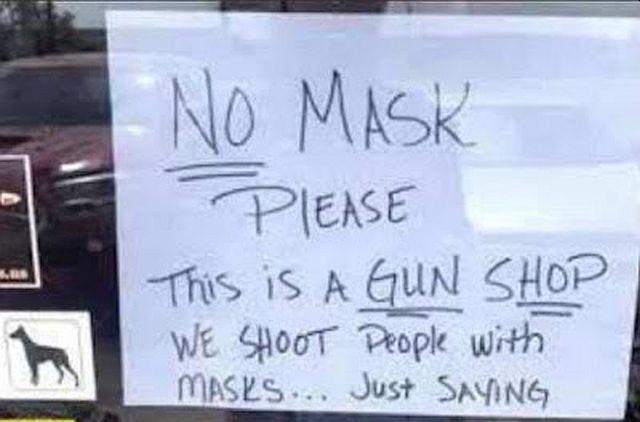 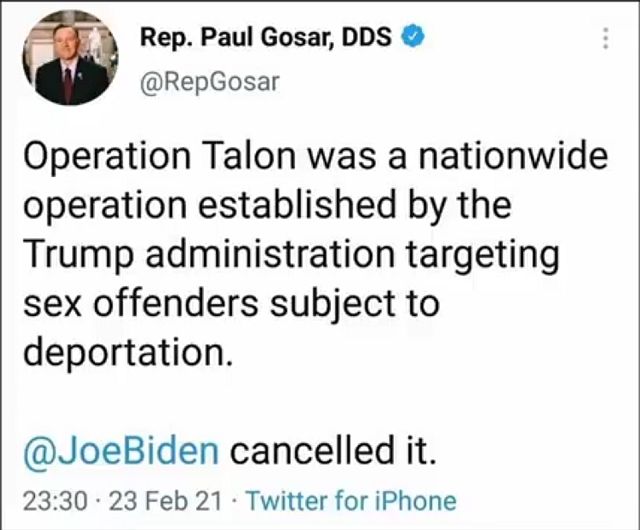 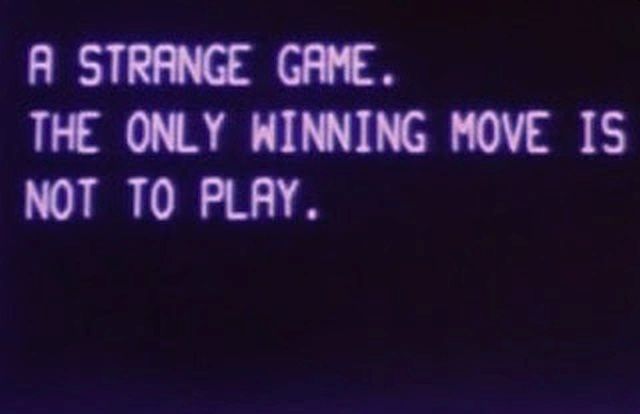 Joe and I have a number of heroes.
Today’s sermon is a conversation between Jordan Peterson and Ayaan Hirsi Ali.
It is gratifying to listen again to Dr. Peterson, and Ms. Ali is a perpetual treat.
The subject is Ms. Ali’s newest book, “Prey”, and the persistent Islamic world’s persecution of women.
A pleasant discourse for a Sunday afternoon:

This week in Vernon BC was a precursor to Spring.
Joe is de-stressing.
He knows that March and even April have had their nasty moments (weather wise) in the past, but when May and June comes, not much worse than rain has happened during our 45 years in the valley.
Happy days!
Overnight we’ve experienced mild freezing, but every day this week has been above zero Celsius.
The warming turns the yard into a clay quagmire, gum boots mandatory or you’ll have the muckiest socks and feet ever.
We can live with it.
Come on Spring!
Only 21 days away…… to happier chores – 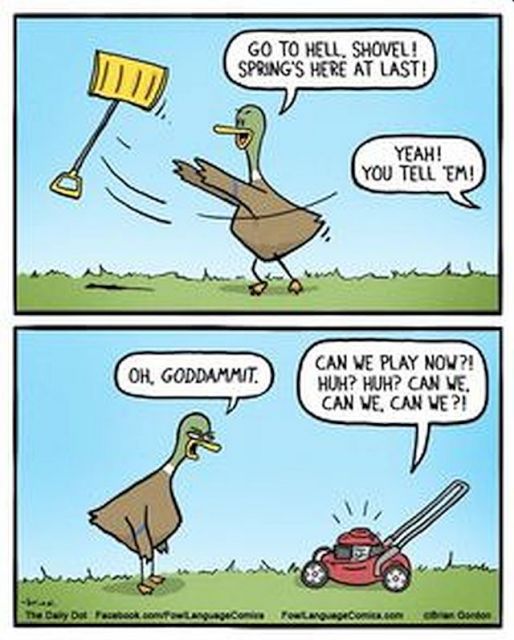 Joe (gumbo) Mekanic
p.s.  Ramirez must be an army of ones – 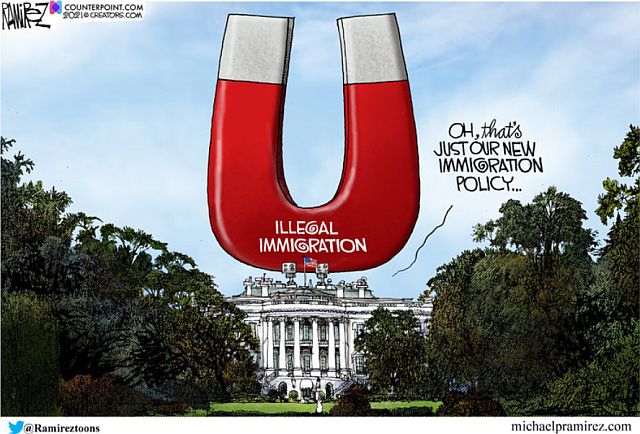 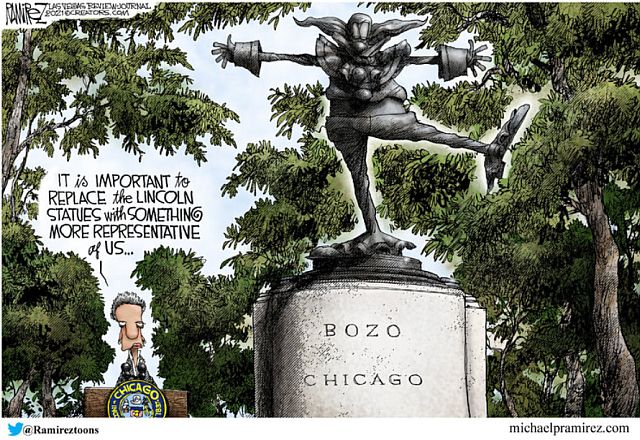 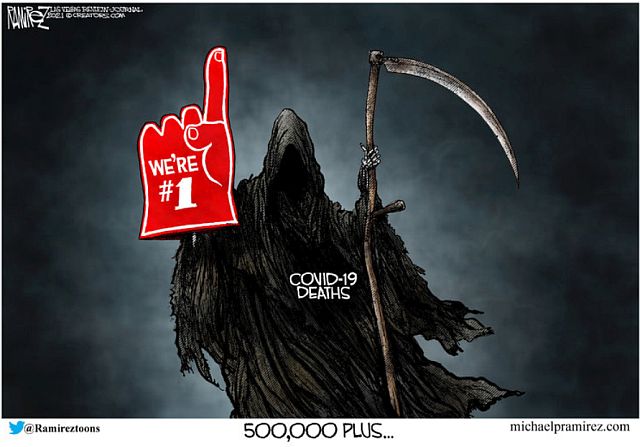 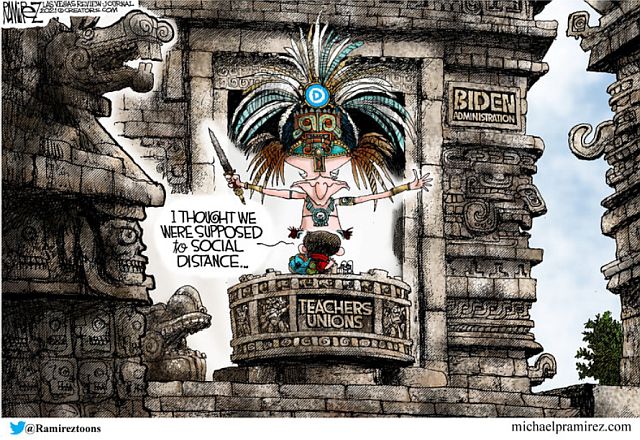 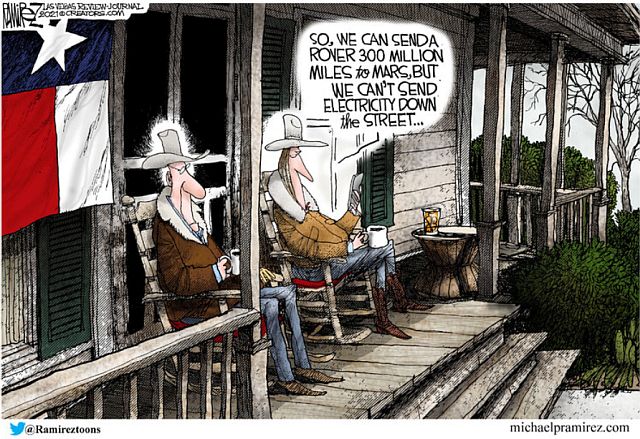 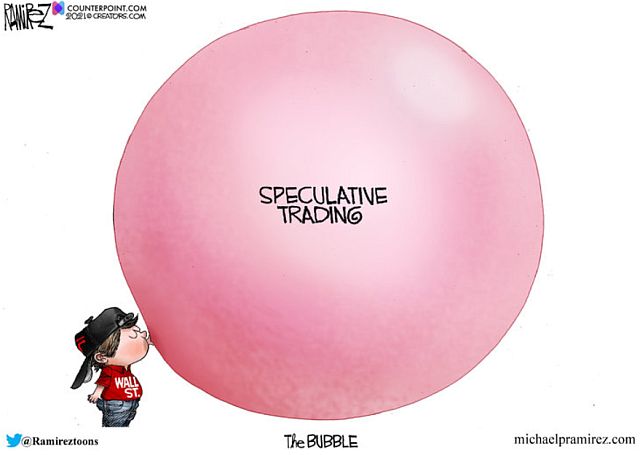 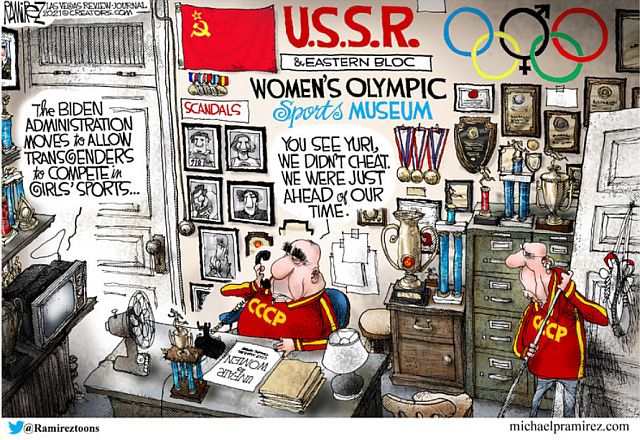