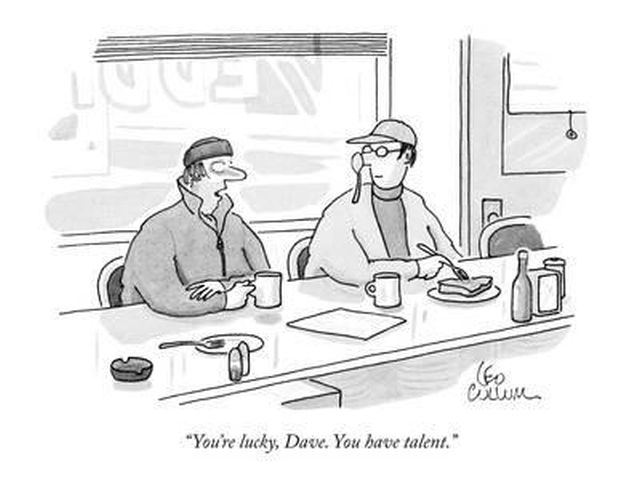 Joe’s Comment – Every once in a while a compliment is appropriate.
Leo Cullum never fails to amuse.

Politics
Joe and I argued about this title.
Joe says the use of the word “corrupt” is redundant.
I says almost always.
But…..
Every once in a long while, like a blue moon, or an epoch, perhaps a generation, along comes someone that CAN walk and chew gum and know what the fudge is going on who isn’t a coward and tells it like it is!
Joe says nice theory.  How about an example.
I says here’s our new knight in shining armor, Jim Jordan, kicking the crap out of Ellijah Cummings the moron presently chairing the House Oversight Committee:

Joe watched and listened.  And laughed his ass off.
We decided to leave the word “corrupt” in the title, but put a strike through the word.
Very political of us.
As for Ellijah Cummings, his very existence proves that human nature is NOT “basically good”.
That has never been a fact.
Lots more interesting stuff you won’t see on Main Stream Media® at John Ward’s channel.

Being a Cop
Joe and I freaked when we watched this video.
The highway patrol woman stops a beaner in a car.
Beaner is a deprecatory ethnic slur.
In this case it means a baaaaad Messican (hat tip to Tommy Lee Jones).
While the officer is questioning him, trying to ascertain what in particular he is up to, the man pulls a revolver at point blank and fires at her.
She has presence of mind above and beyond.
His shots miss her.
Simultaneously she moves out of harms way and calls in the details.
Next she begins discharging her firearm into the car.
She empties her magazine – Joe counted 15 rounds.
Net result is one very dead bad man.
Jesus H. Christ.
One cool head.
What a way to make a living:

T-Shirts
Joe and I have a short list of t-shirts that we intend to make someday.
They are messages meant to amuse in some cases.
Others are messages meant to startle, to cause deep reflection.
One such is a t-shirt that says “I Survived Birth”.
An obscenity of our modern life is the wanton destruction of the most defenseless.  The unborn.
While stumbling around the Internet we found an article at American Digest titled “On Infanticide In a Time of Demons“.
A stated fact is that “one in thirty aborted fetuses lives”.
In darkness of the latest laws in New York and Virginia, this seems proof positive of a time of demons.
Another fact from Candace Owens (CPAC speech 2019) is in New York City, more black babies are aborted than the number of black babies born.  Black women in America represent 6% of the population, but they have 40% of the abortions.
These are unholy times. 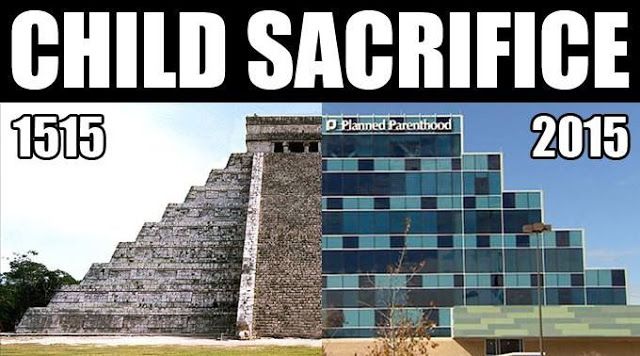 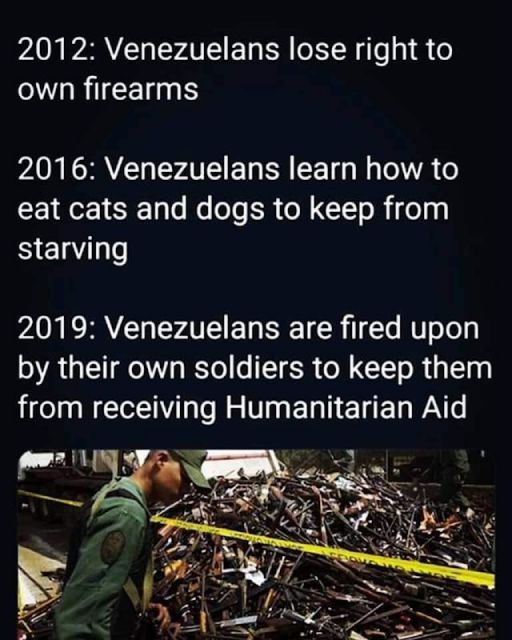 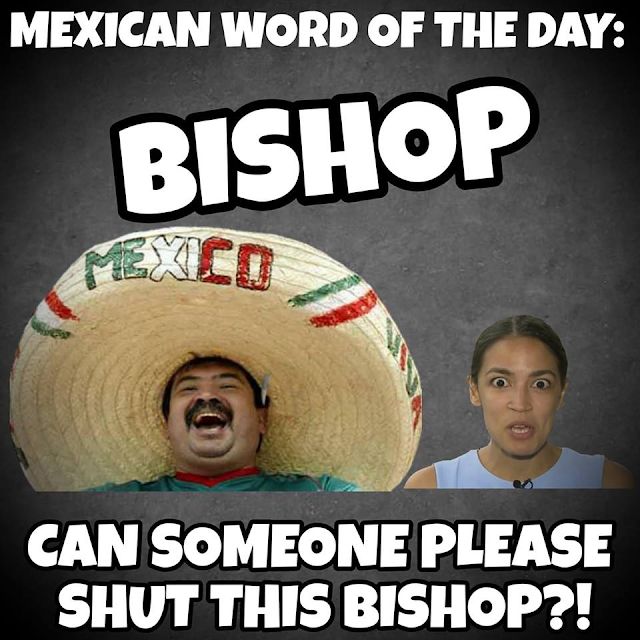 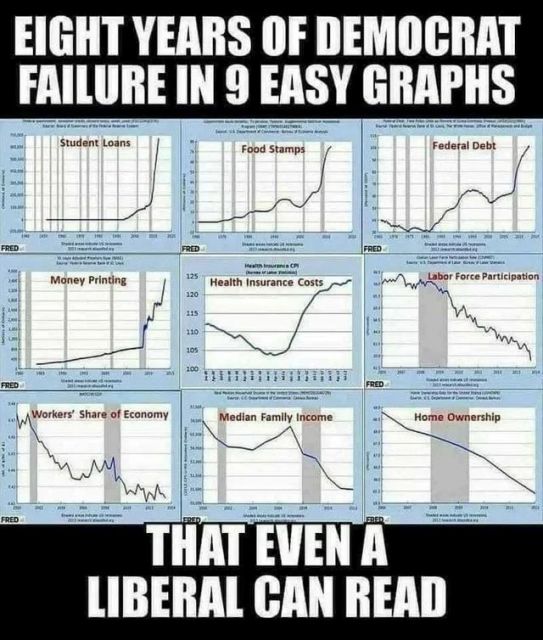 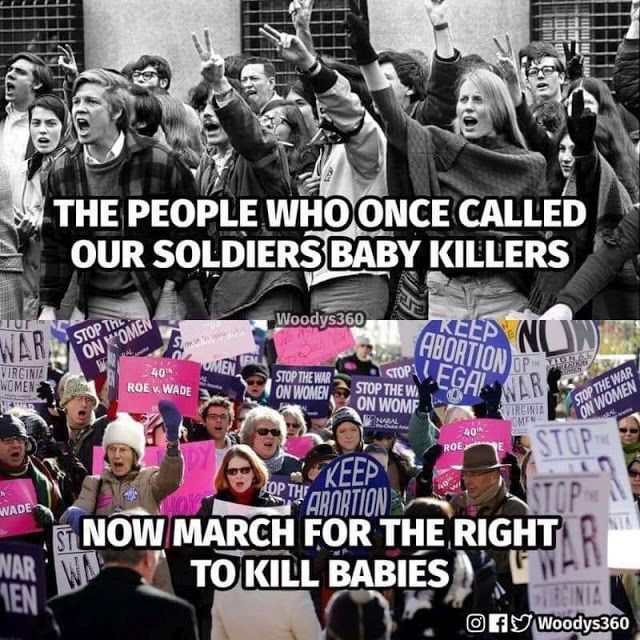 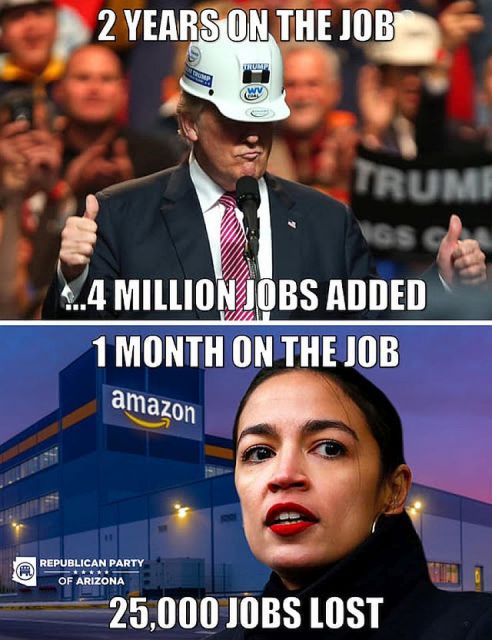 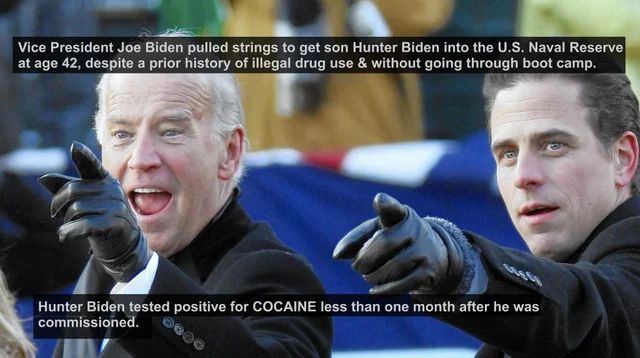 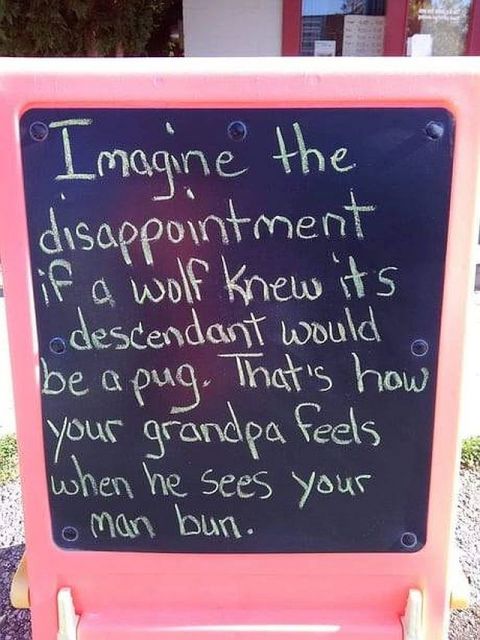 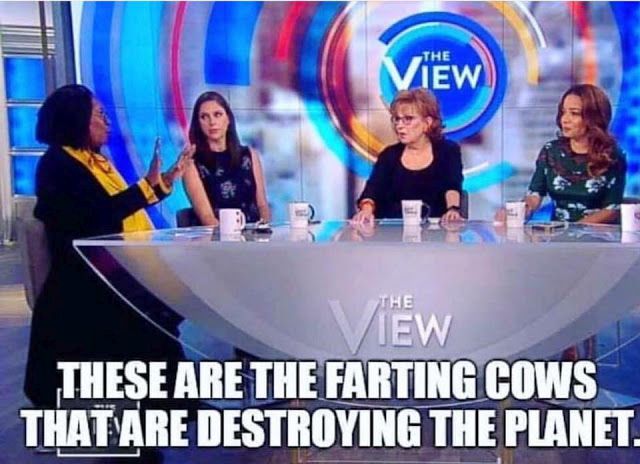 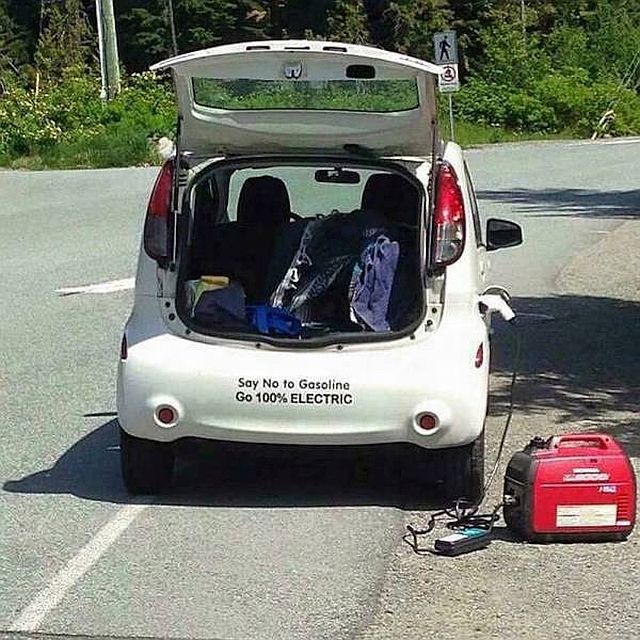 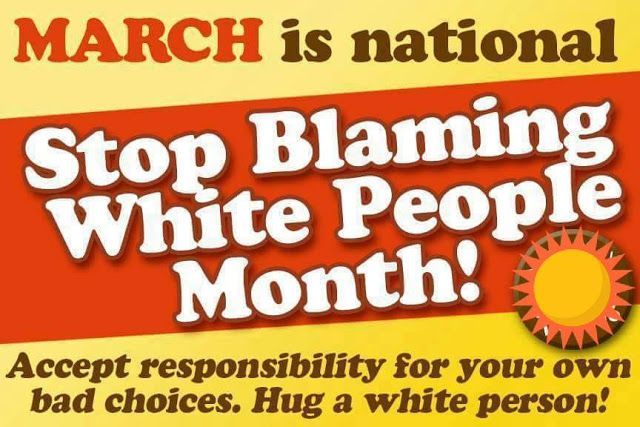 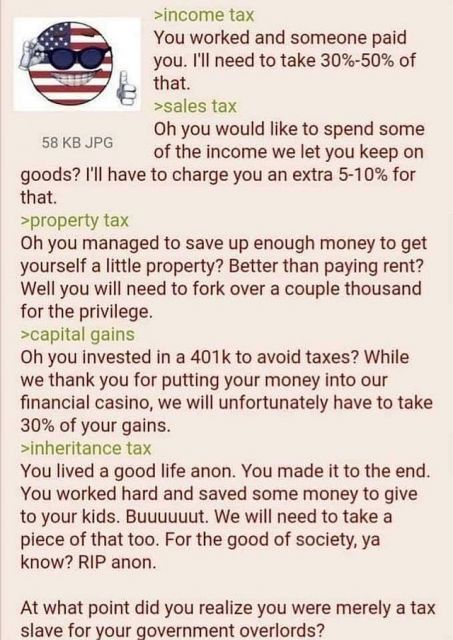 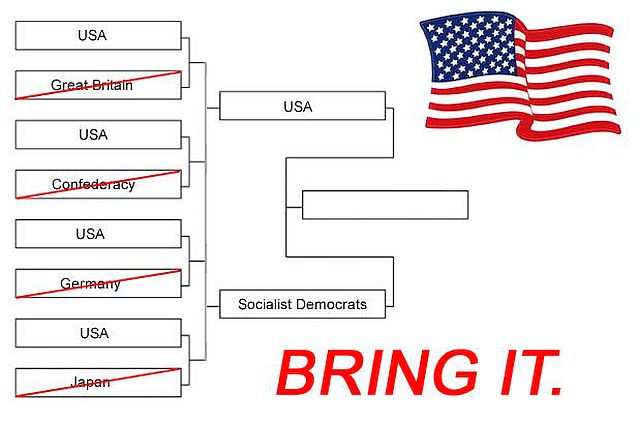 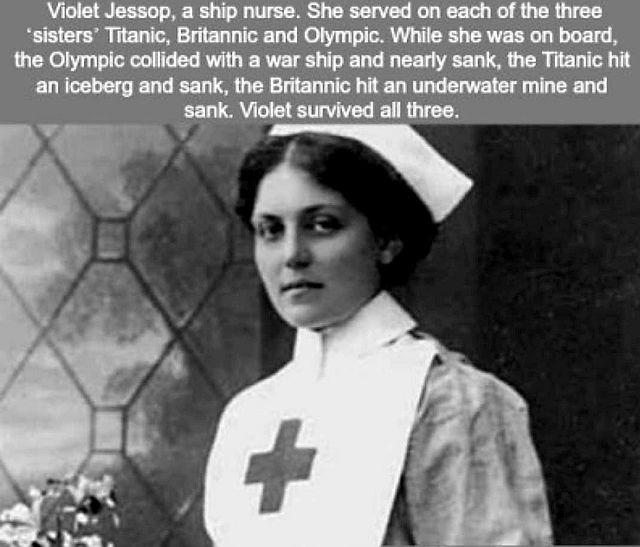 A treat this week.
Larry Elder is interviewed by Ben Shapiro.
Joe and I have listened to excerpts from his radio show and watched interviews with him for 10 years or more.
He is rock solid conservative, theoretical libertarian, and a straight shooter.  From the podium:

Joe feels somewhat psychic (and always psychotic).
A bit of a “I told you so” cut to his jib.
This week in Vernon was a continuation of very cold and only warmed up to dump snow two times before the mercury fell out the bottom of the thermometer.
On Saturday, it was -20° C overnight.
Our natural gas bill for February was over 4 X that of January.  Evidence from billing statement – 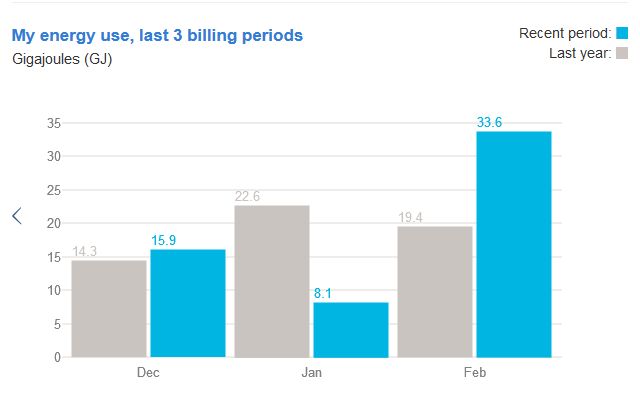 This new type of graph embedded in the statement tells the story.  January this year was ¼ as expensive as February!  Last year, January was 2½ X more expensive, and February was milder than this year.
Joe the statistician thought to sum things up.  Although there are great variances month to month, December to February last year consumed 56.3 gigajoules as compared to 57.6 gigajoules this year.  That is only a 2.3% increase over the same period last year.
Joe says either way it ain’t our style of weather. 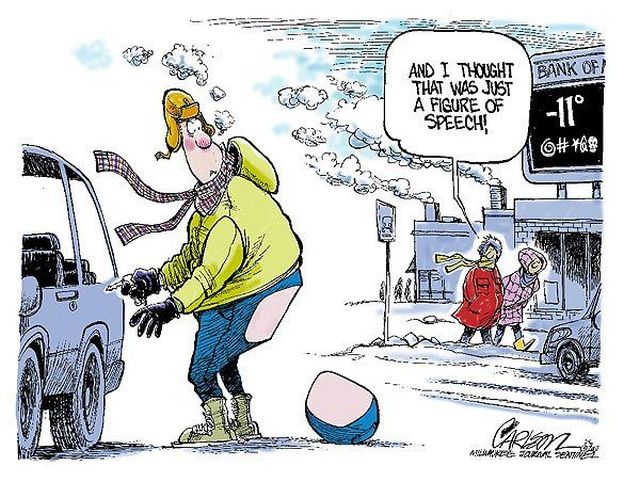 So, what’s up?
Well, if you’ve been watching any of the “climate change” videos embedded in this rant over the last 5 years, you will know that the earth has entered a “Grand Solar Minimum” period.  An ice age prerequisite.  Dr. Valentina Zharkova presented her predictions in a video, that we embedded in Sunday Rant – 4818.
A recent video (March 1st, 2019) from Ice Age Farmer reviews some of the abnormal weather this winter:

In Vernon it was mild until February.  Early March now.  No sign of a break in sight.
The 14 day forecast shows below average temperatures – 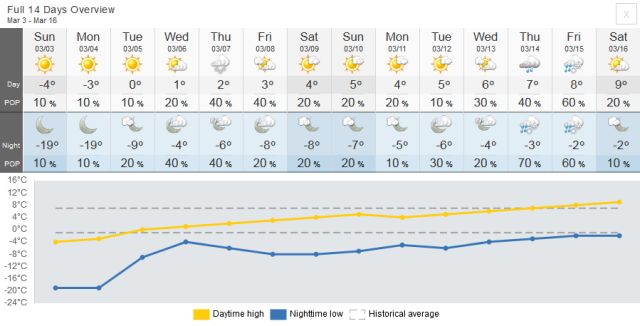 We will tough it out.
We are, however, not amused.
Only 29 days to April 1st. 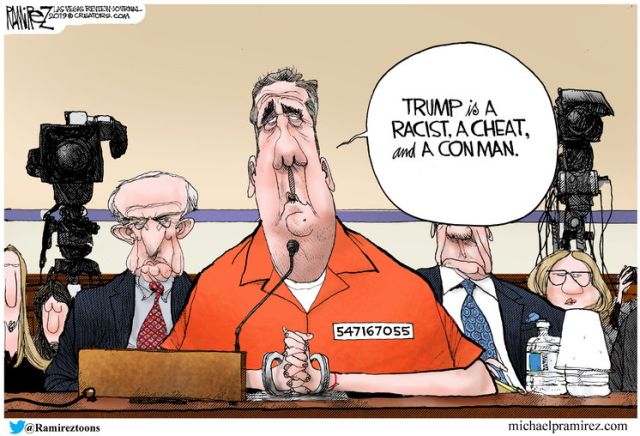 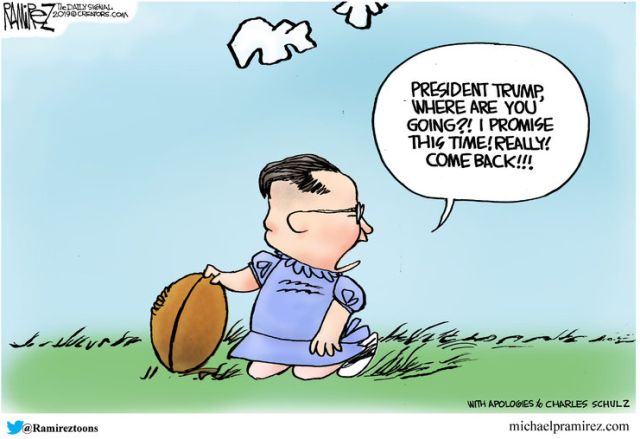 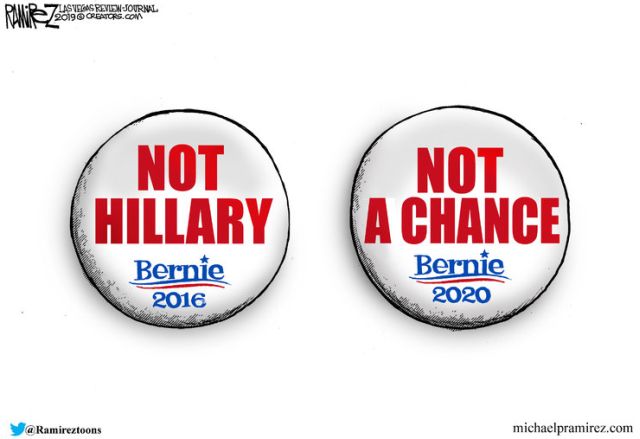 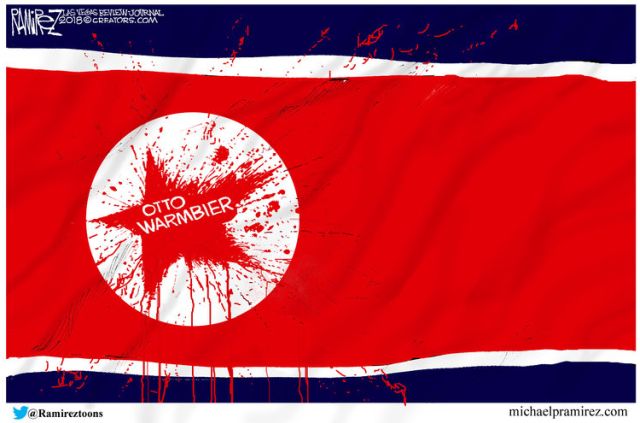 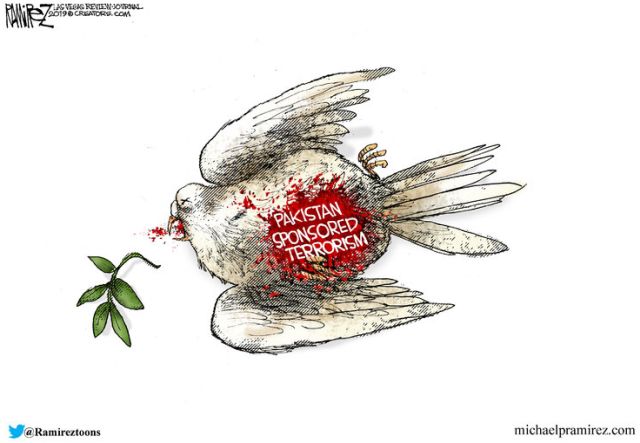 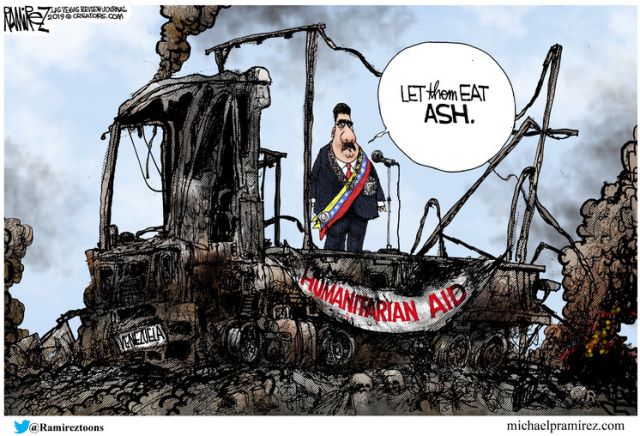