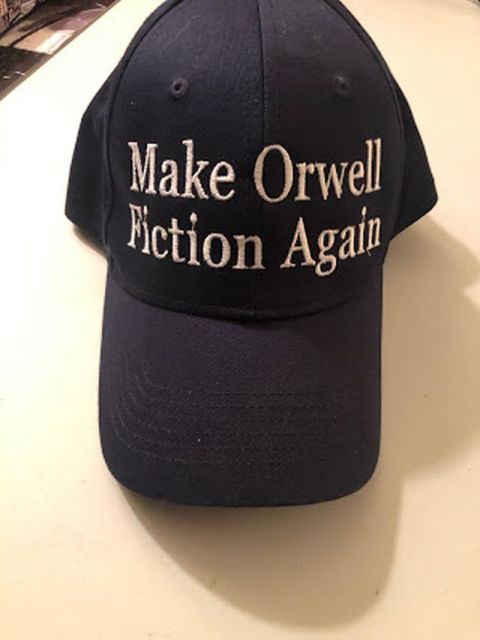 Joe’s Comment – I look at the changes in the world, in the culture, in myself since my time on Earth began.
Some great changes.  Some meh changes.  Some really bizarre changes.
Some downright nasty and evil changes.
There are legion memes on the Internet depicting and comparing Orwell’s “1984” fiction with today’s reality.
Kinda scary.
The forces of evil are relentless.
Especially when the evil doers are cloaked in the garments of righteousness, and armed with the force of ideology.
Strange times indeed.

Tuffnell at Ten
Quick Dick McQuick shows us all something you might not see on the regular, main stream, Canadian version of news.
Gurnsey SK has a giant oil spill (February 3rd, 2020).
Joe and I have expounded many times how “insidious” pipelines are.
So insidious that the pipe that brings the water you use in your home, the pipes that remove the sewage you flush from your toilet, sinks, and tubs, the cables that provide electricity that lights your nights, the pipe that delivers the natural gas you burn for heat and cooking, the fibre or cable delivering your entertainment / communication, AND THE BLOODY VEINS AND ARTERIES IN YOUR VERY OWN SACRED BODY PUMPING BLOOD ARE ALL PIPELINES!!!!!
Talk about insidious.
Joe and I think Quick Dick has a wonderful idea.
Gather all the Indigenous Sacreds, all the Green-at-all-costs (the cost being spite against our species), every and all wadfucks in the Quebec government, every twat and twatter in the BC government and bring them to Gurnsey Saskatchewan.  Once there, on site, they can beat out the very black oily flames; an oil fire from ANOTHER TRAIN WRECK!!!!! 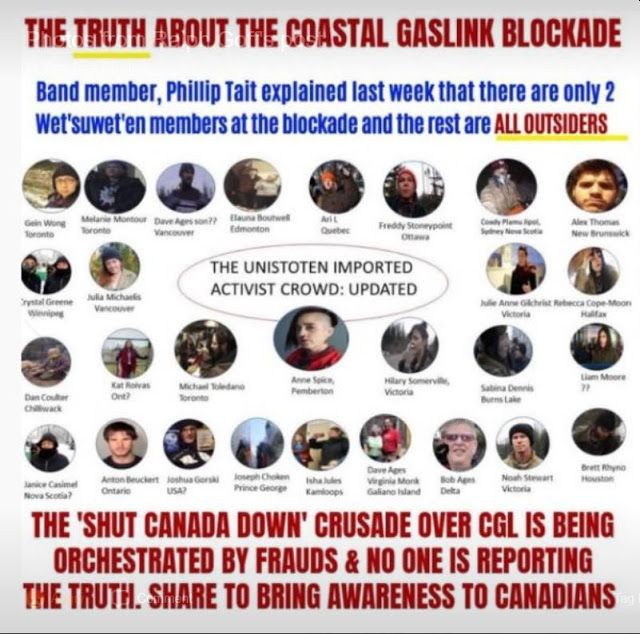 Honest to doG, this reminds me of Martin Niemoller’s moral statement –

Absolutely analogous.
First they come to take the wealth (our energy).
Then they come to take your dignity (our intellectual capital).
Then they come for the children (our future).
Victoria BC is the capital city of British Columbia, Canada.
They flush their untreated shit into the ocean.
Joe and I give them the benefit of the doubt: they don’t want to flush their untreated shit into the ocean.
They flush their untreated shit into the ocean because the won’t fund the technology that exists so they can flush their treated shit into the ocean.
Bringing Canadian energy to market (via pipelines, you morons!) might improve the economy enough to fund such a basic necessity.
The holy second-only-to-Indigenous-peoples Quebecois don’t want Canadian oil.
Joe reminds you: you lost on the Plains of Abraham (the farm land of a man named Abraham Martin).
James Wolfe, the English general, handed the Marquis de Montcalm (the French equivalent) his ass on a platter. Wolfe used his fucking brain to defeat the enemy in two volleys of musket-ball fury.
Now tell me, Spanky, in all honesty, do you think the French would have treated the English the same way the English treated the French?
Before you answer, think about Algeria, Vietnam, French Congo – just a few of the French colonies.  A more complete list here.  Yes, some of these are more current in history.  Your point would be?
Think of the infamous French Foreign Legion.
Hell, think about Steve McQueen in Papillon.
Maybe instead of sneaky-sneak slit throat tippy-toe stinky pants behavior (I fart in your general direction!), the Kaybeeks should join the commonwealth of Canada.  United we stand and all that horse pucky.
Joe and I think it has something to do with not “speaking” English, i.e. English Common Law, the Magna Carta, the Empire, free trade, private property, the value of the individual, and good genes, too.
All that aside, here is Quick Dick bringing the news of another government sponsored BBQ fueled by Saskatchewan and/or Alberta oil: 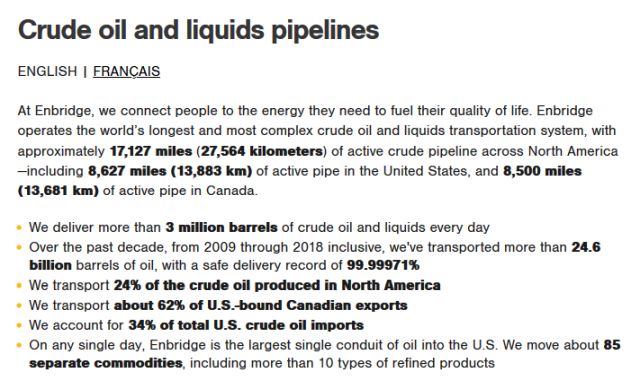 Mike Pompeo
The Secretary of State, Mike Pompeo, delivers a passionate and informative statement of American perspective at the Munich Security Conference.
Joe and I think this guy is the real deal:

Blue Collar Logic
Dave Morrison sets the record straight.
There is no way José.
The United States of America will NEVER vote Peter B., an admitted ho-mo-sex-you-all to the highest office in the world.
Glass ceiling be damned.
Besides, Joe argues (a very successful argument) the U.S. has already had a gay president: good ol’ Jug Ears.
Look where that got them.
Joe also says that testosterone is the drug of choice for the rough and tumble world-wide political life and death rugby match that never stops.
You say that Peter B., as the POTUS, and his man-wife will represent the U.S. diplomatically, and be welcome in Saudi Arabia?  Or the Philippines?  Or any country outside of the so-called Western alliance?  Especially when he kisses him/her/it (is Pete the peter or the vagina?) in all the excitement?
Really?
Joe and I say again we would NEVER vote for someone who doesn’t have children; biological children.  Children made the good old fashion way.  Even then we are as perspicacious as we can be in assessing the authenticity and merits of each candidate.
Joe (the vulgarian) suspects Donald Trump has more testosterone in his piss than Peter B. has in his entire body.
Never mind Joe’s vulgarity.  How does “sexual identity” affect voting?
Here’s Dave Morrison to explain why 4% of the population does NOT represent the entire nation.  Like it needs explanation?  Jeez and jeepers, Jeeves:

Stephan Molyneux on Jordan Peterson
Joe and I respect the thinking exhibited by both of these men.
Stephan is a philosopher.
Jordan is a psychologist.
That is a vast territory of thought exploration.
In this video Stephan comments on the current state of Jordan Peterson’s health, starting with a recent National Post article and the video release by Mikhaila Peterson on the Peterson family situation.
Very astute observations by Mr. Molyneux:

Dr. Patrick Moore
Dr. Patrick Moore is keen of mind, a true scientist, and gifted with a story teller’s ability to make his scientific knowledge understood by laymen (and laywomen too).
Dr. Moore has the best “big picture” understanding of the history of life on earth that Joe and I have heard, given our lay knowledge and polymathic interests.
The following podcast is rich with large ideas that have been precipitated over many years of study and speculation and research and data analysis.
Because it is thoughts and conclusions based on known knowns, as science, the job is to be critical of the conclusions presented.  I.e., new facts and data may change or alter the deductions: only time and honest study will decide.
Alex Epstein is the author of “The Moral Case for Fossil Fuels“.
This conversation is from Alex’s podcast, PowerHour, October 16th, 2019.
The best is yet to come from Dr. Moore, and this discussion is proof:

Texas Pride Trailer
Joe and I upgraded our trailer last year.
Something about hauling a heavy load safely more than once was tickling our conscience.
In terms of our previous trailer, our new trailer is an order of magnitude better.
Below is a trailer that is orders of magnitude above ours.
Tilt deck, goose neck, hydraulics, storage, ample tie-downs – the bee’s knees!
Of course Joe could never afford to buy one.
Joe says it doesn’t cost much to look:

Garage Humor
A few images that I’d like to make comments about.  The first is about convenience vs cost vs functionality.  I am going backwards in some areas of technology re: vehicle of preference.  The list of negatives on this beetle door are mostly “money pits” when they malfunction.  Some can’t be avoided depending on which vehicle you own.  Back to the basics for me and Dave – 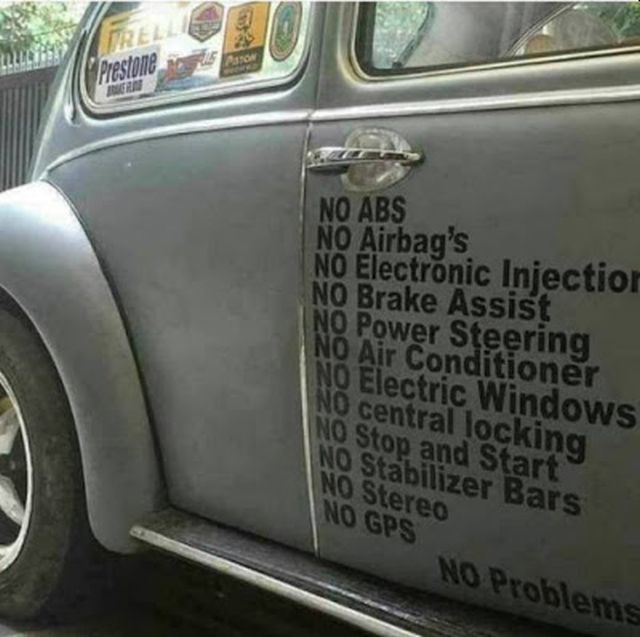 Presently I am working on two Ford Escapes that I own.  Both are 2001 versions.  Both met the same fate.  The 3.0L DOHC V6 engines destroyed some portion of their valve mechanisms.  They ran low on oil.  Previous owners who didn’t check fluids on a regular basis.  I suspect the PCV valve was stuck open in both cases.  The PCV valve vents directly into the intake.  The recommended oil is 5W20 from the factory – lower viscosity (20 vs 30) is thinner and gives better mileage.  I also suspect this light viscosity oil causes failure of these engines with high mileage.  Hence the following quote from the Mechanic’s Bible – 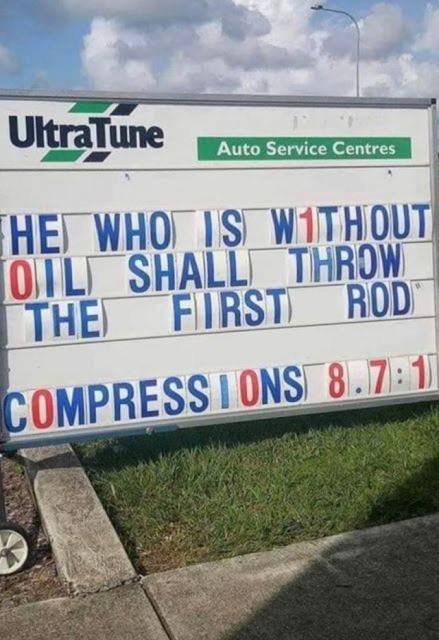 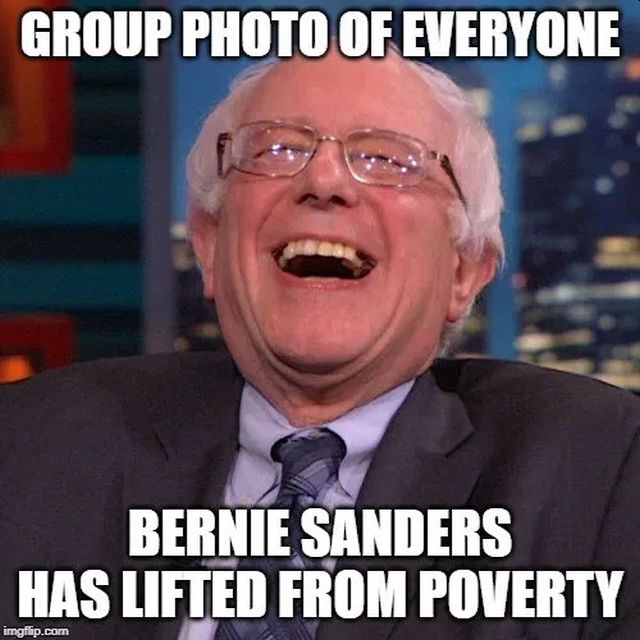 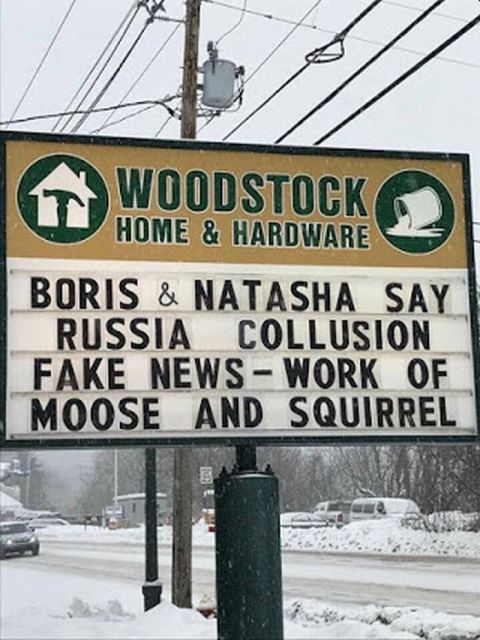 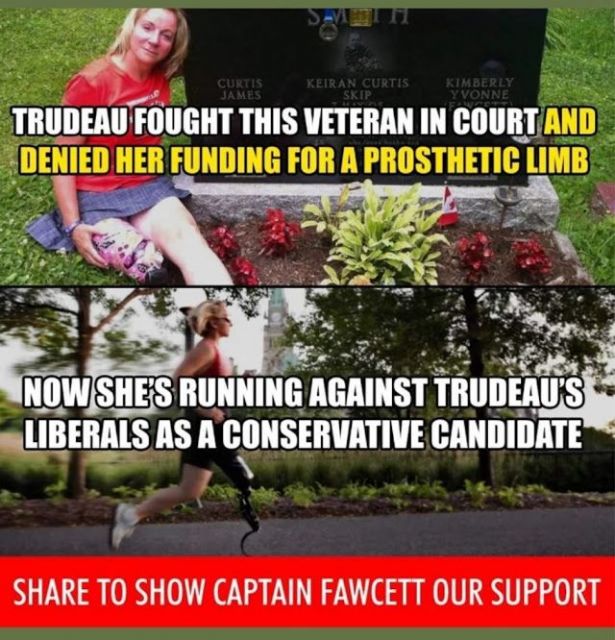 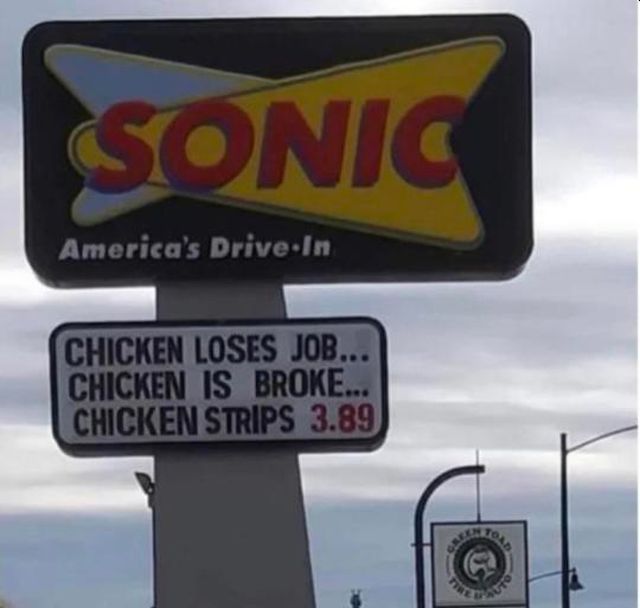 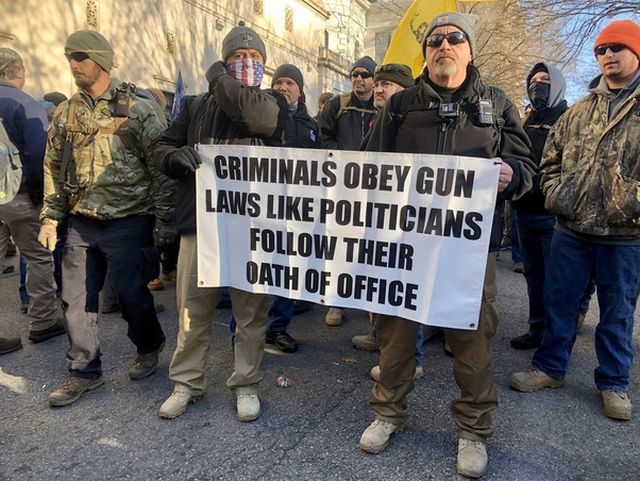 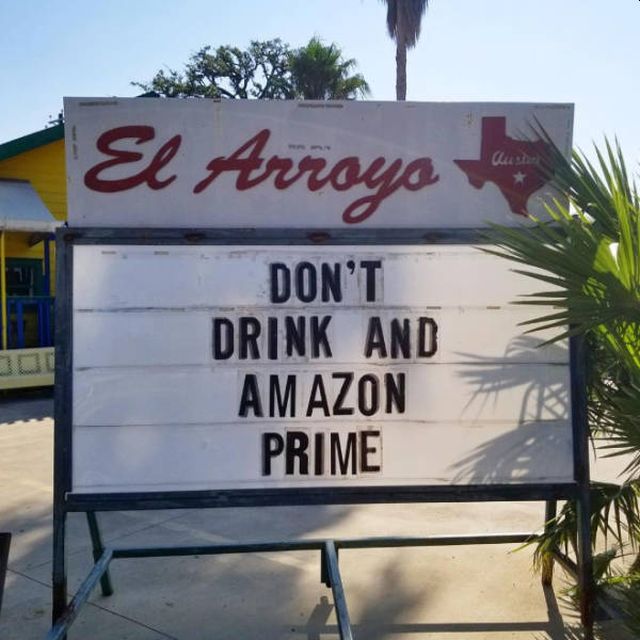 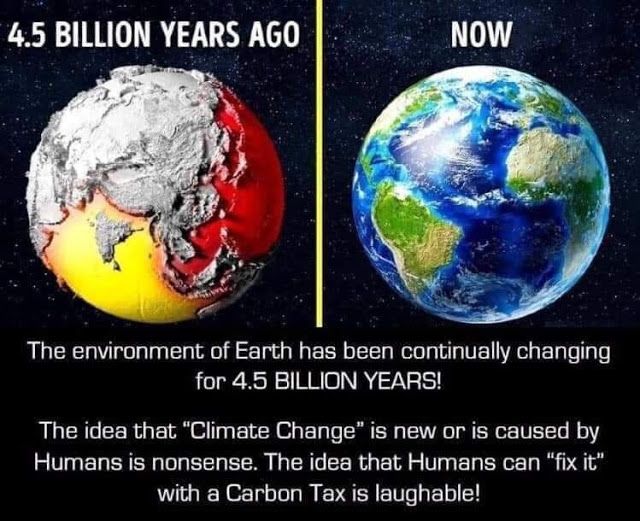 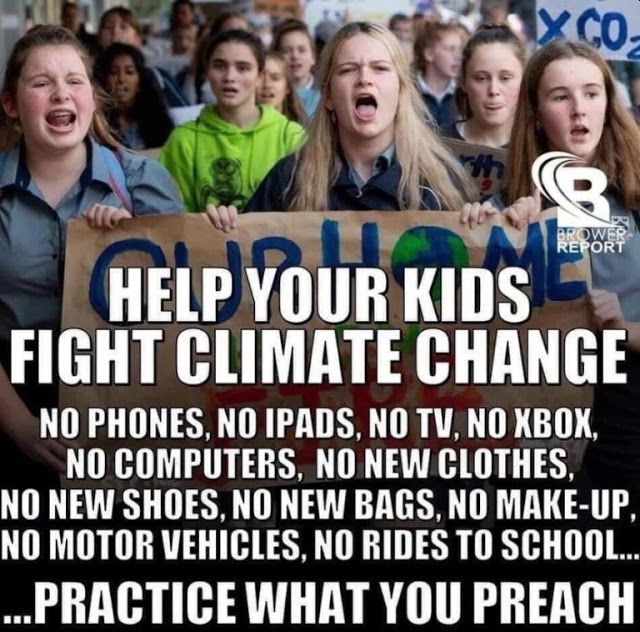 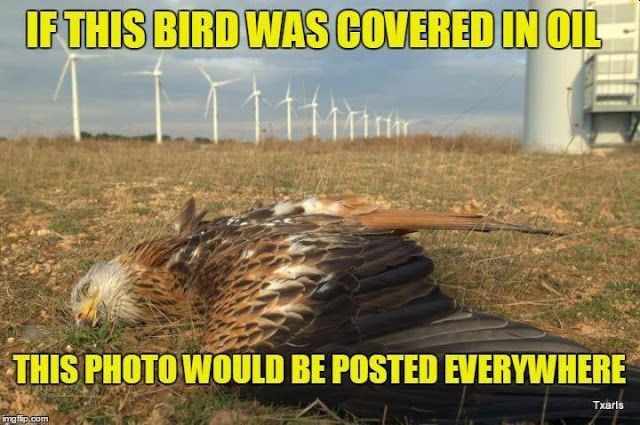 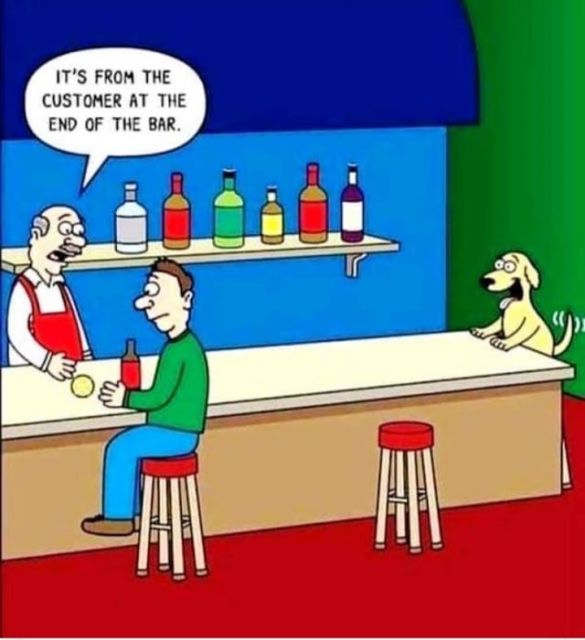 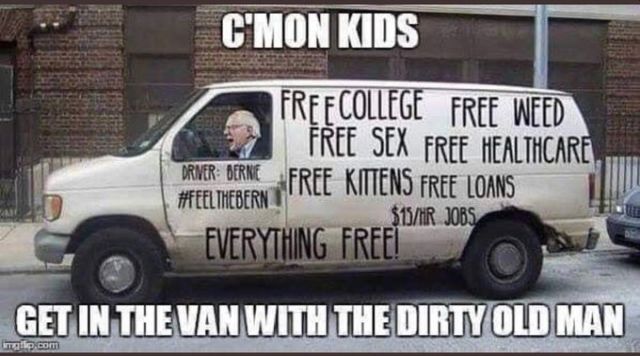 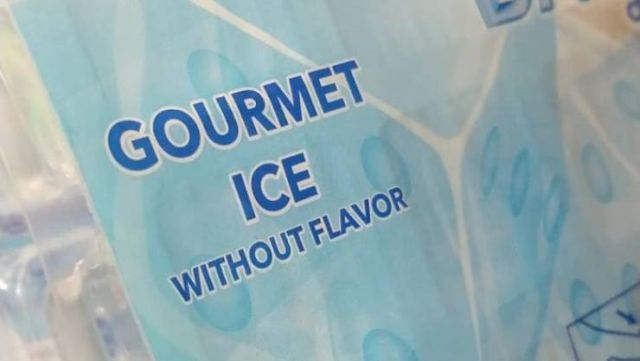 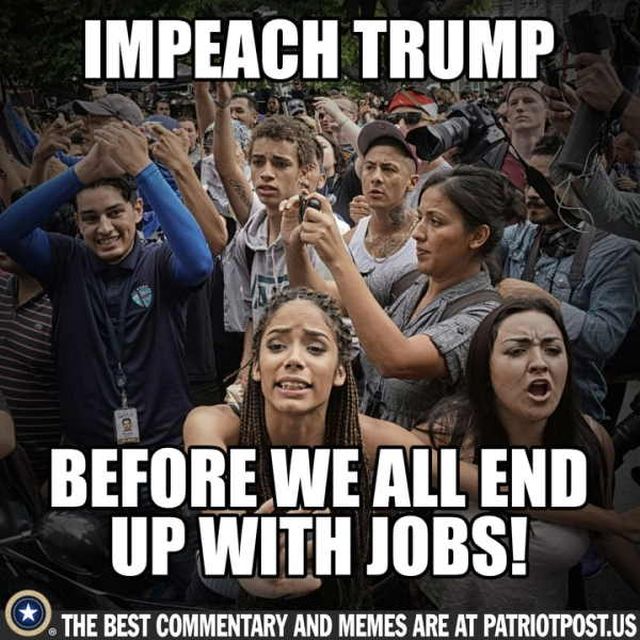 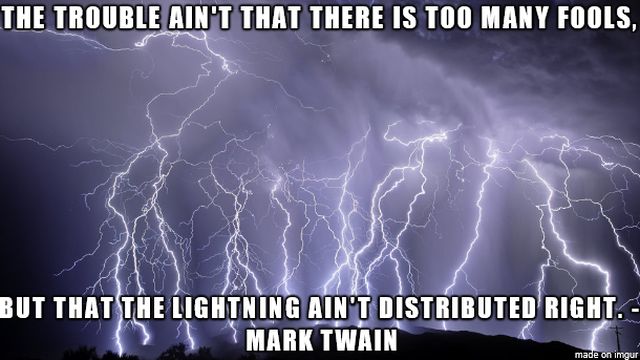 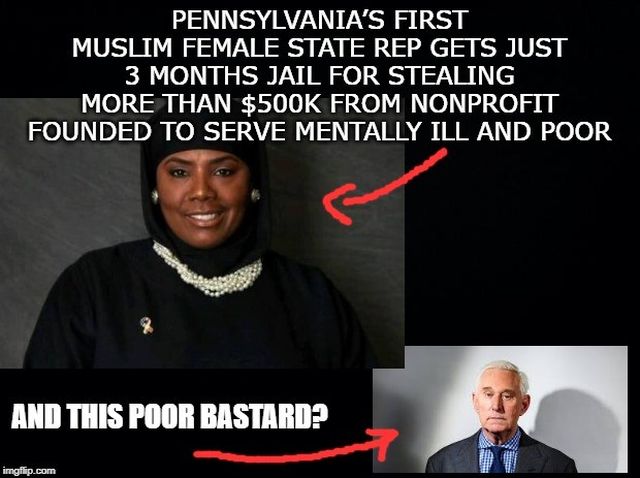 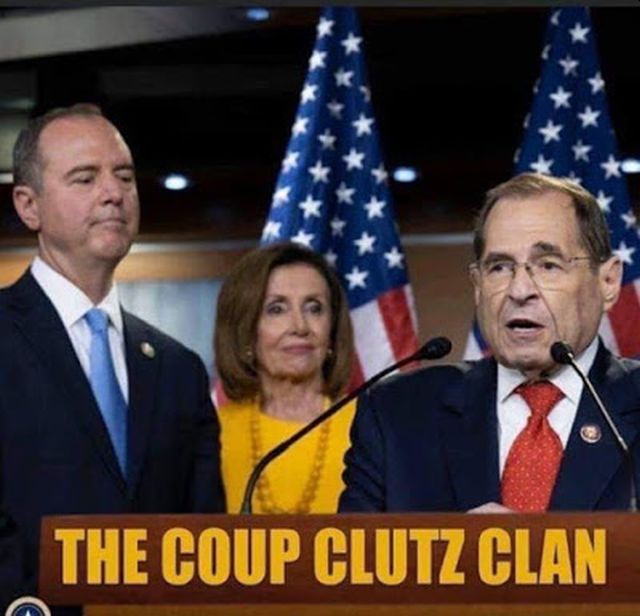 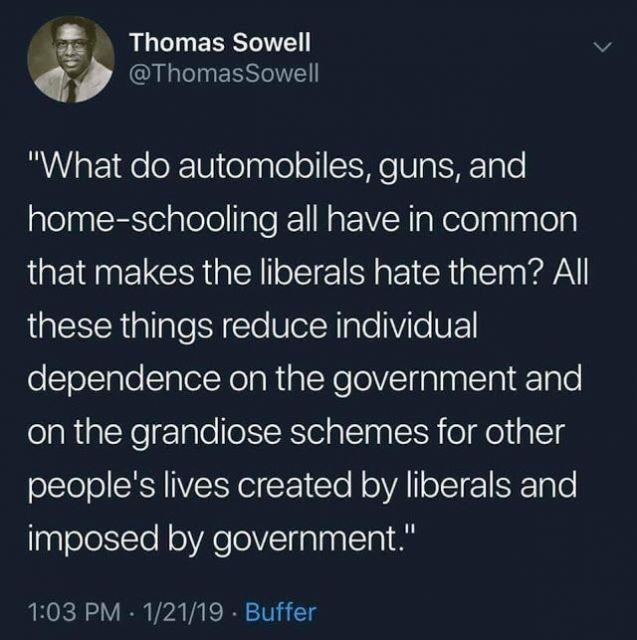 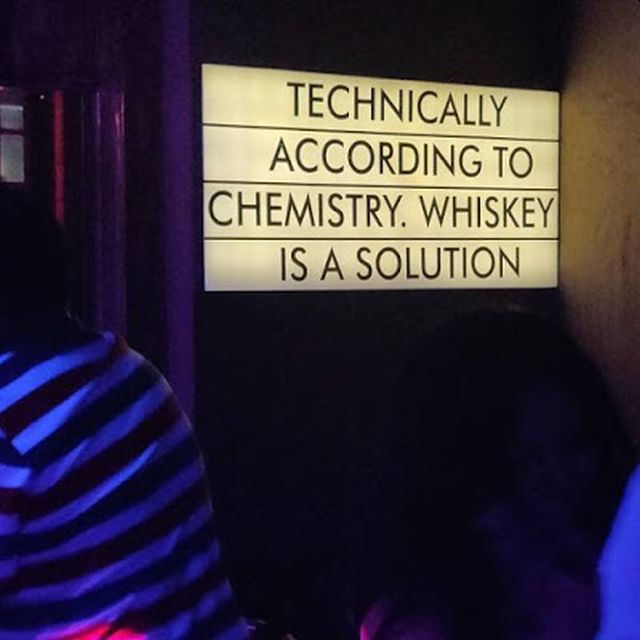 A fantastic first episode of a podcast from Bill Whittle is the sermon today.
Mr. Whittle has created an history of the events following World War II leading up to the fall of the Berlin Wall and the collapse of the Soviet Union.
The title of Episode 1 is “The Cold War: What We Saw | An Iron Curtain”:

Joe and I debated the order in which to present these videos.
After hearing the above Episode 1, we reflected on our own experience of the time.  We remember crying our self to sleep many times during the so-called Cuban Missile Crisis.
We were young, ill informed, more or less ignored by the adults, who either didn’t want to discuss the stand-off, or dismissed us with a bouquet of platitudes.
We remember our anger.
It did not make sense to Joe and me and the many others who live in our head that our (at the time) infinite possibility life could be being jeopardized by people we didn’t know in countries that weren’t our own.  Would it be a fiery violent end or some terror our young mind couldn’t quite imagine in detail, only dread in a very real but general array of possibilities.
Our existence, our conscience, our psyche was inexorably altered; perhaps mortally wounded.
The following is a discussion between Bill Whittle and Peter Robinson about Mr. Whittle’s Cold War project.  Mr. Robinson is the man who wrote the words “Mr. Gorbachev, tear down this wall” into President Reagan’s Berlin speech.  Words President Reagan spoke, against all the objections of his entourage:

This week in Vernon BC was a welcome reprieve from the humorless constant cold of winter.
Much to our surprise, the weather has been at or above zero during the day most of the week.
No precipitation to speak about or to mention.
A slight wind one day; can’t remember which.
The snow is slowly receding.
Slow is good.
Fast will flood our dry well and back up our septic tank into the house.
We know this from previous spring melts.
Only 45 days to April 1st Eve.
Time is passing quickly. 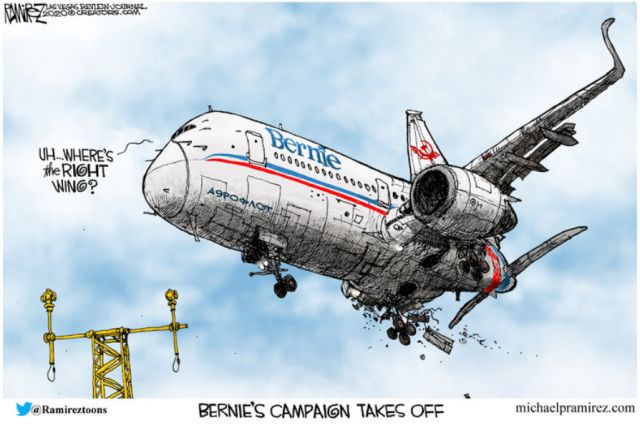 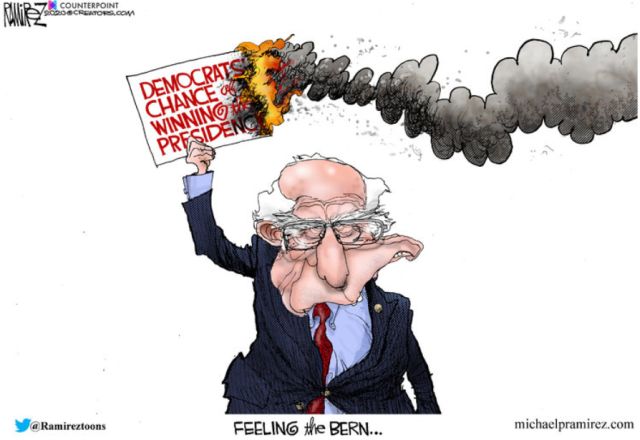 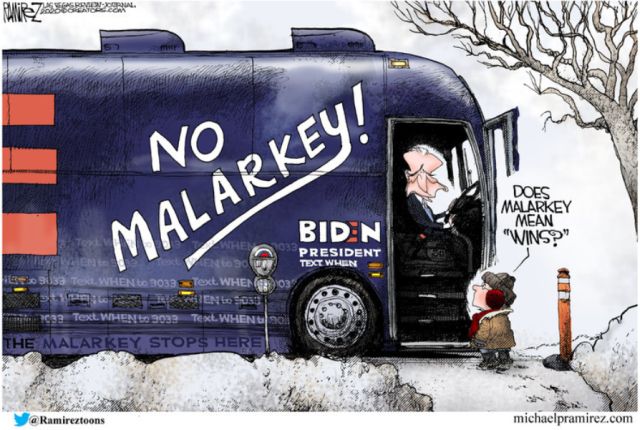 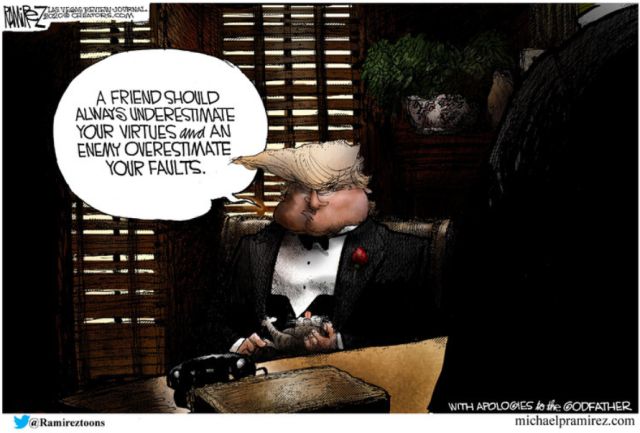