Ahhh! R&R in Cowgary….. I’m showering (with soap!), enjoying my freedom, while Charlie is hunkered down eating moldy rice and fish heads…..

Back to driving on Monday…….. A mahvellous article comparing murder rates in Canada and the United States. Surprise, surprise Gomer! Some things are not as they appear:

If you are a true north strong and free type Canadian, the above may grate you like a cheese rasp across your tush. Hey! If you thought that was something, read this entry “It’s all about guns”:

Ain’t statistical analysis a marvel? (By the by, whom in Nunavut is shooting whom?) Here is a short video that summarizes the most pertinent points about the reality of guns:

Here is a video of Katelyn Francis. She is tiny and young, but an impressive shootist and competitor:

Carbon tax is a ruse and an abomination. We are and the life on this planet is carbon based. Here are some numbers ($$$) on BC’s tax on industry, economy, and well being:

Obama is doing great in the eyes of the Pakistanis. Only 8% to go for a perfect score:

Robert F. Kennedy has distinguished himself (again?) by standing up for we little folks:

God must be an interventionist. He stops a-holes like the above from looking in the mirror and seeing who they are….. thereby lessening the suicide rate.

Amnesty for illegals in the U.S. is a mighty big topic. Here is a former U.S. diplomat, Dave Seminara, with some terse, salient, logical observations:

Home runs, every one. The final point he makes re: vindication has been proven as recently as the Regan amnesty SNAFU of the ’80’s.

This event was masked and obfuscated by the press, by the “progressives”, and in a criminal manner, by the administration. You’ve got to ask yourself, if you or a family member or a friend were under attack but in communication, and desperately requesting aide, would you say “right, we’ll get back to you” is an appropriate response? I certainly wouldn’t. What in the effn world are 12 aircraft carriers and 500,000 service men and women for?

California, the state that first attempted to implement President Barack Obama’s health care overhaul, has realized there aren’t enough doctors to care for the large influx of newly insured patients.

Nothing to look at here. GDP is plummeting. Ho hum…. zzzzzz:

As the world turns……

A couple “addicted” to coffee enemas:

I thought California was the home of the truly fruitcake humanoids….. 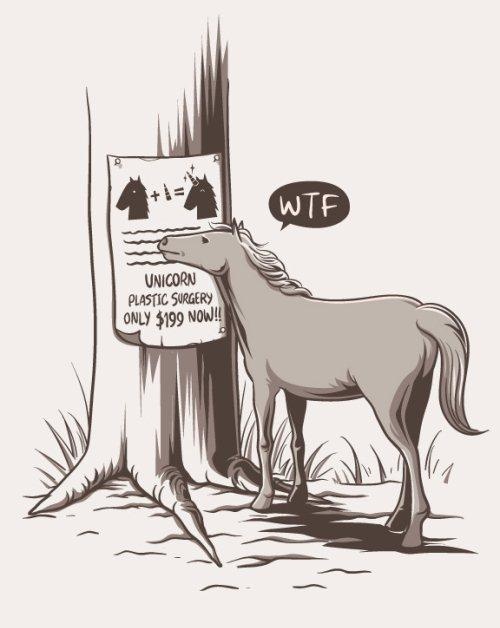 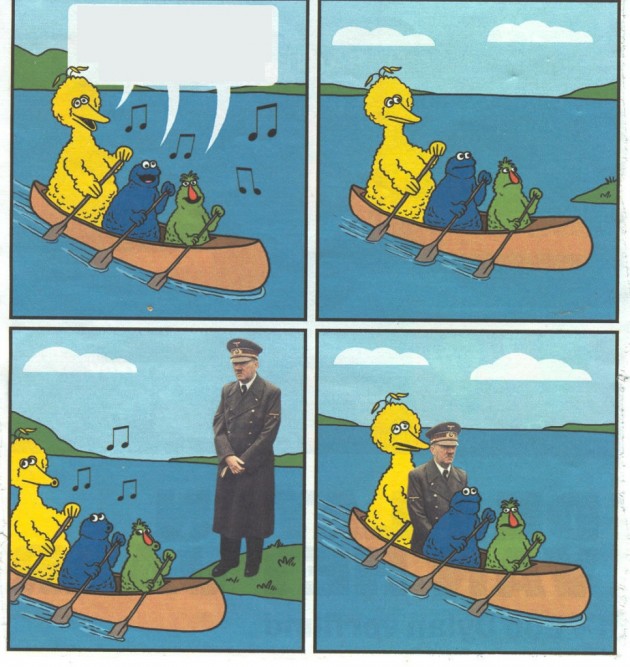 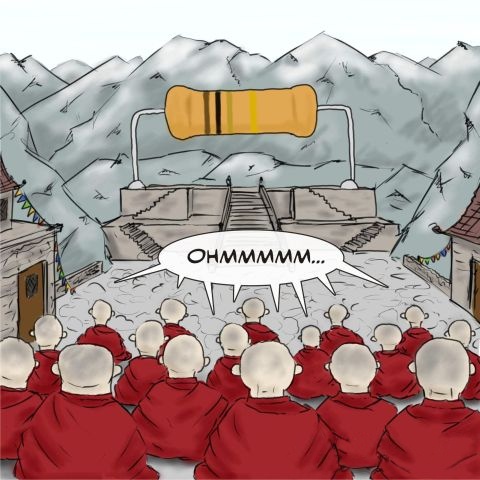 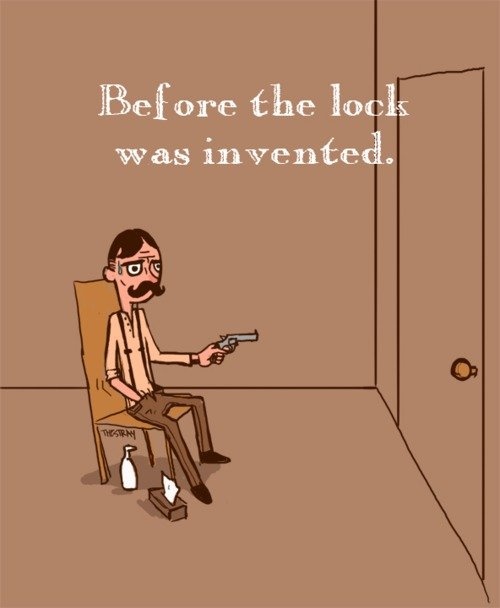 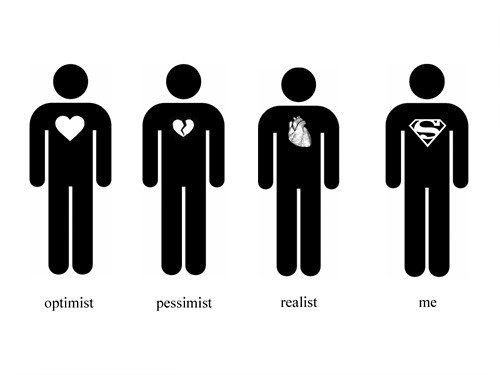 Catagory: Who will replace the Pope? 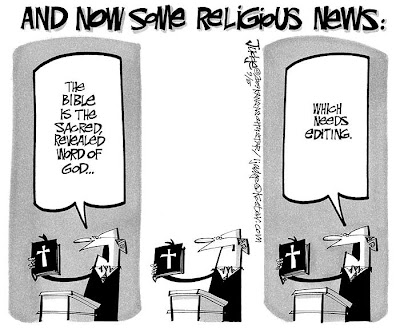 WeAtHeR
New addition to Murphy’s Law Book – The weather is mild until you want to go driving….

Off to Saskatchewan I go~ (didn’t get enough snow and cold the first time). 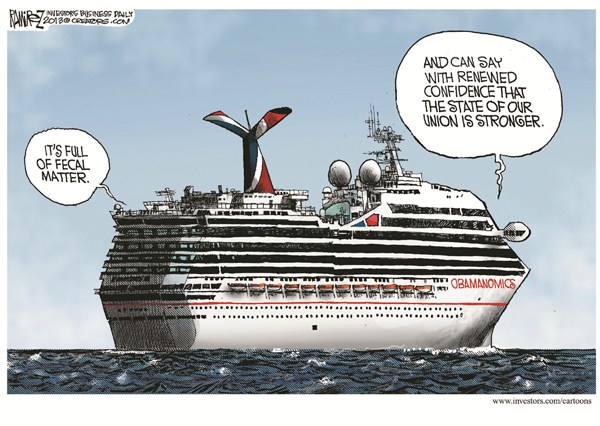 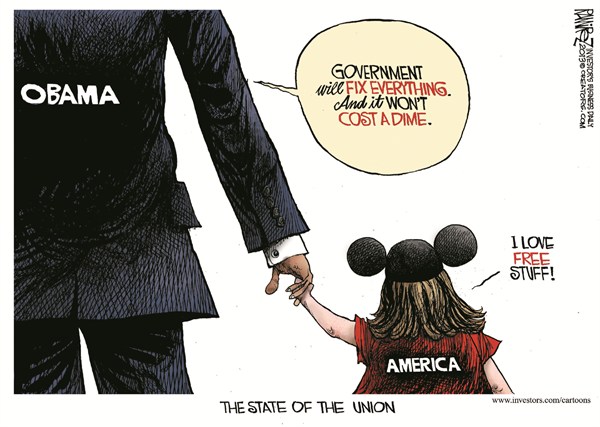 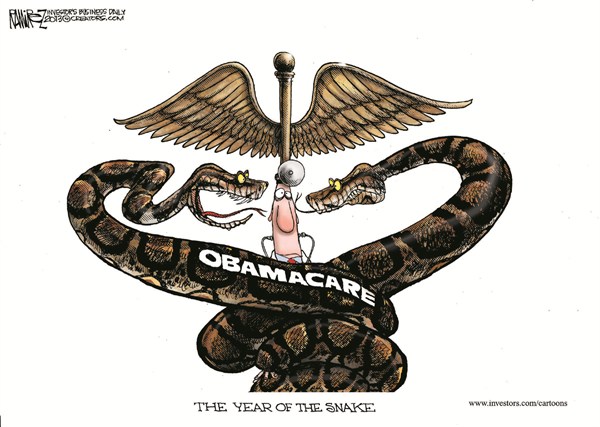 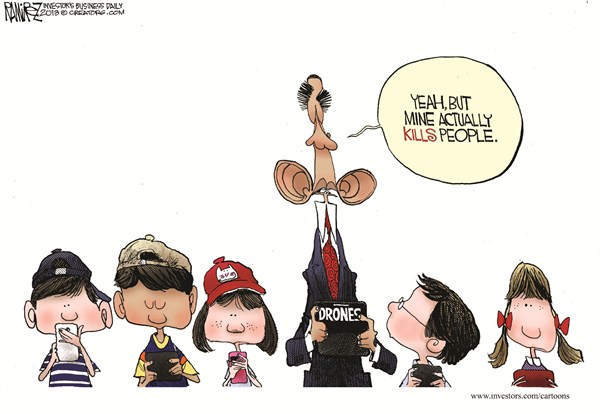 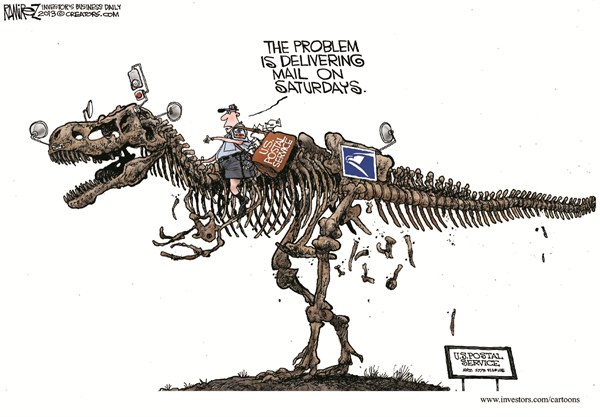 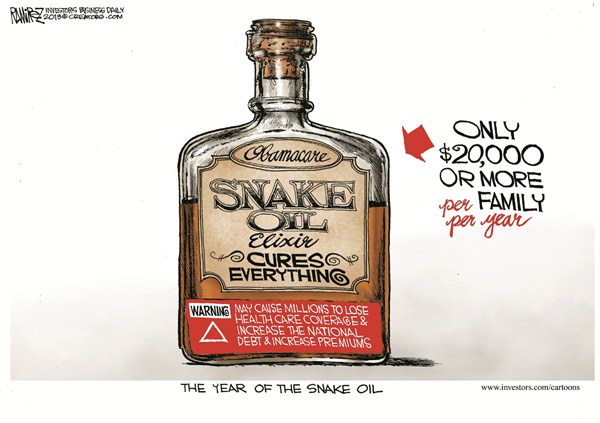