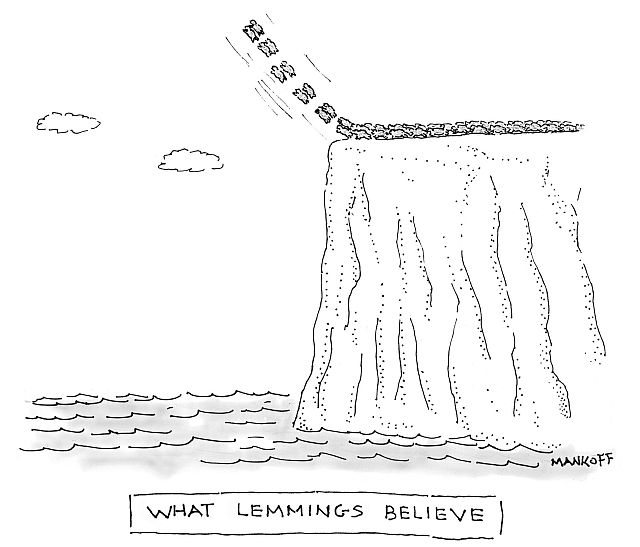 Joe’s Comment – Belief is powerful juju.  I am a believer.  But not in Lemmings.  Reality check coming up!

China – 0, Japan – 1 (Won!)
Great news about rare earth minerals.
Rare earth metals and compounds are essential for modern technology.
Called “rare”, they are actually distributed widely, but high density concentrations, economically extractable, are few and far between.
China has been screwing the world because they have large, economically viable formations.  The Chinese have been holding the consumers of rare earths materials ransom for $$$, for leverage, for trade advantage, for whatever they can get away with to pursue their global long range plan – hardly “free trade” with no competition and a commie pinko state behind the curtain.
Enter competition!
The Japanese have found a huge deposit of rare earths on Minamitori Island, in concentrated, exploitable abundance.
An abundance that is estimated to exceed 700 years of demand.
This will break the Chinese blackmail cartel, and will decrease their economic benefit.  Long live an approximation of free trade!  Bravo J A Pan and Co.
A three-fer.  Here’s a picture of what $500 billion looks like – 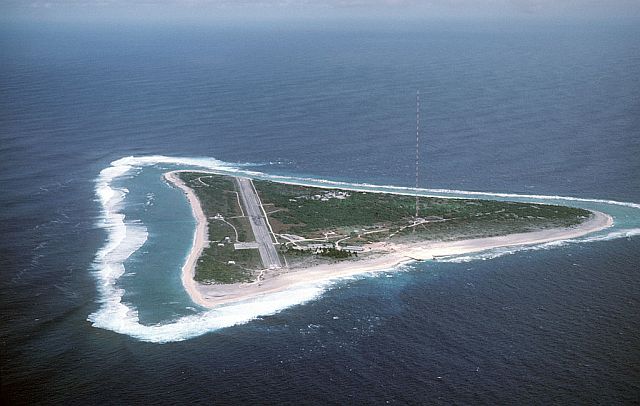 Inside Europe (the latest Battle of Britain)
This documentary made Joe snore.
Joe doesn’t do politics with any finesse.
More like watching a pig sing opera.
I watched the entire muck-about, most of which was on David Cameron’s watch.
The layers and layers of political negotiations cannot be dismissed as meaningless: the estimated current population of the European Union is 550 million souls.  Their well-being lies in the balance.
Nevertheless, the behind the scenes story of the build-up to the Brexit referendum and the consequent political gyrations are what has led to today; 3 years after and no Brexit reality:

Stefan Molyneaux at EU Parliament
Another Canadian of note.
Joe and I have listened carefully to many interviews by Stefan Molyneaux.  We link to his work often.
This exposé of the unholy bond between the “tech giants” and various governments, the profane prejudiced politics of the “progressive” movement, and the potential misuse of the power of social media are all subject to Mr. Molyneaux’s criticism:

James Delingpole
Joe and I have frequented the website and read some articles by James Delingpole.  He is an English polemicist, with a libertarian conservative weltanshauung.
When Stefan Molyneaux journeyed to Brussels to speak at the EU parliament (above video) he had an opportunity to converse with Mr. Delingpole at length on Mr. Delingpole’s podcast.
Here is the interview in full:

One Sheesh Kaaba(b) Please!
We haven’t lost our mind about Islam lately.
Don’t think we haven’t meant to.
Used to be, we spent a lot of time ranting about “The Religion™ of Peace©”, quoting various and sundry facts, linking to honest and scientific research, generally doing our best to overcome our “prejudice” – that Islam is no friend of the West, of the rule of Law, or of the freedom and liberty of the individual.
It isn’t ’cause we’ve converted.
The truth is we haven’t taken the time to study the colossal mental illness of this “religion” for a variety of reasons; paramount the fact that we have a life.
Our interest, our incipient polymathic tendency, has not abated.
Rather, it is the fact of a day here in Vernon BC has only 24 hours.
The metric 36 hour day hasn’t been discovered (yet), although Joe and I sometimes use that particular Universe to catch up.
Our little pea brain can only grapple with so many big ideas at once.
Pity us!
While stumbling around the Internet, Joe and I found and watched this video by the “Apostate Prophet”, about the Kaaba.
You know, the big black not quite obelisk-ish building at the center of Islam (don’t you dare think 2001: A Space Odyssey – it ain’t no such thing).
This jives with Dr. Bill Warner‘s studies about Islam, the (so called) prophet Mohammad, and the civilization of the time.
Joe and I are inclined to believe that “the golden age of Islam” is a story about dung told by dung flingers.  If anything, they should be condemned for destroying the artifacts of those peoples they conquered.
Like modern times, if the golden age did anything, it brought together the better minds of those they defeated into the slave culture of Islam.  If there was anything “golden” (Dr. Warner says there was only flecks of gold!) we suspect it was the product of those captured souls.
Interesting presentation, and if true, Islam is more of a sham than even we thought:

Why trust Joe and I on this subject.
An eminent scholar, Dr. Tom Holland, Produced a BBC documentary titled “Islam: The Untold Story”.
He was promptly inundated with hate mail and death threats from the followers of Allah, and threatened by the establishment to mind his P’s and Q’s.
A telling quote from Dr. Holland – “Liberalism is essentially Christianity-lite, and you can include atheism and secularism in that bracket too—these are basically Christian heresies. The ethics involved are really New Testament ones,” and adding later, when asked about resistance to his views on Islam, that “when I write about Islam my anxiety, and the reason I always pull my punches, isn’t that I’m afraid I’ll be killed, it’s that I’m afraid to be drummed out of the liberal club.”
After watching the video below, judge for yourself if Tom Holland is a crackpot or a brave writer / researcher:

Link o’ the Week
Joe and I literally snort snot laughing at the Photo Shop handiwork of Earl of Taint.
The morphing of American and world political / cultural current events is unique on the Internet.
Some examples – 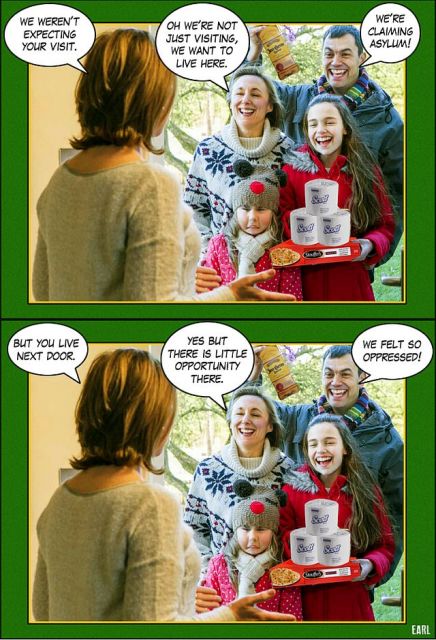 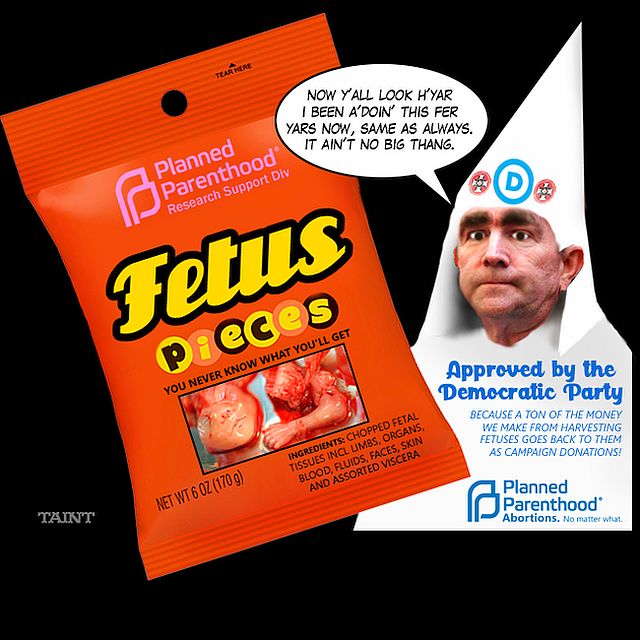 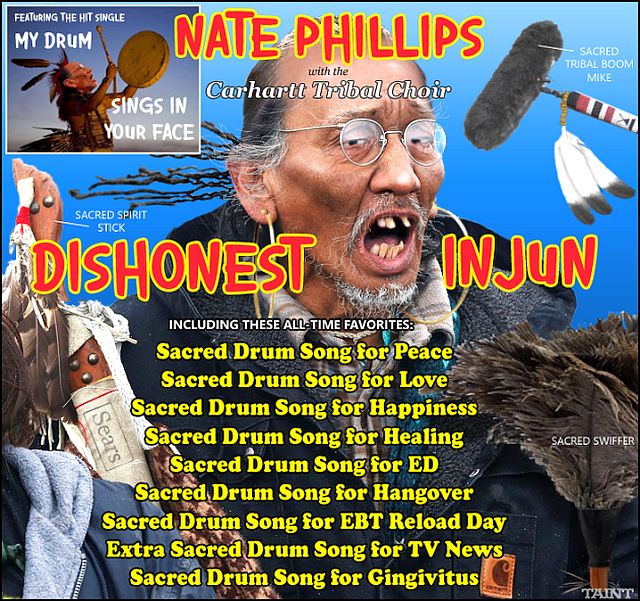 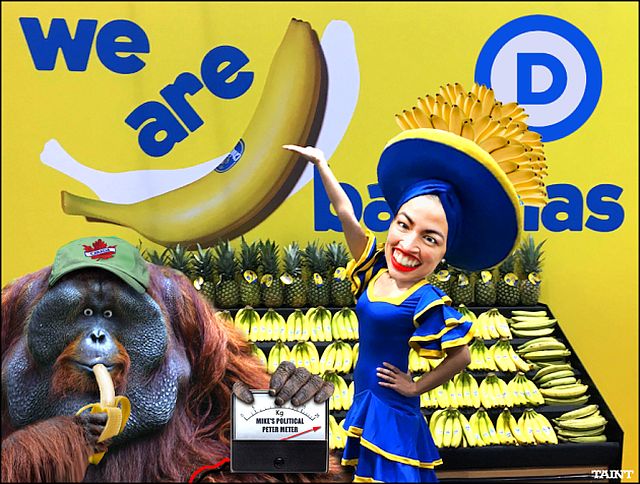 Much, much more at the link above.

This Old Tony
Joe and I watch a lot of TOT.
The day to day life of a Vernonite requires the use of many modern devices and tools that we not only don’t appreciate, but most of us wouldn’t have a clue about how they work let alone how to make.
Enter Tony (this Old one).
Joe has rebuilt and/or reconditioned automatic transmissions, manual transmissions, differentials, engines, sub assemblies such as starter motors, instrument panels, and many other machine or tool devices.
All of the mentioned have gears: they employ gears internally or externally.
Gears / gear reduction are a commonplace method (along with pulleys) to multiply / divide torque or speed in machinery.
I have never wondered about how a gear is made.
Joe has.
Here’s This Old Tony to demonstrate building a simple (!!!) spur gear:

If this isn’t complex enough, there are more complicated gears such as helical cut and beveled spiral gears.
Technology is truly a miracle. 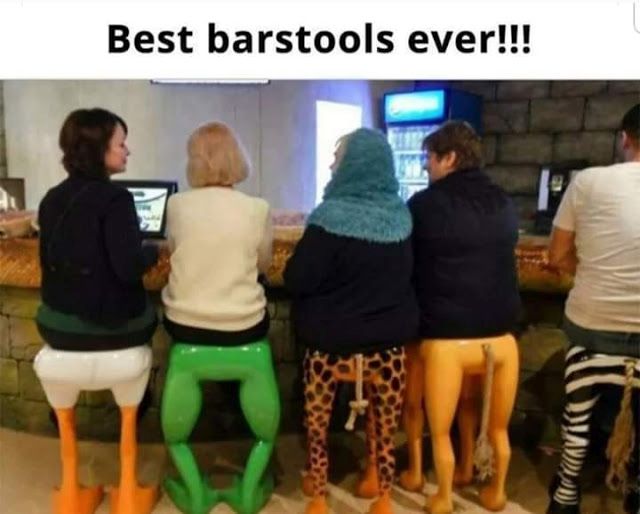 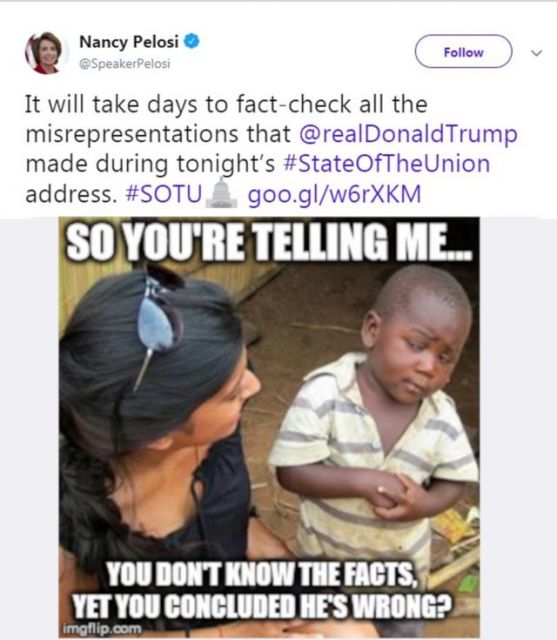 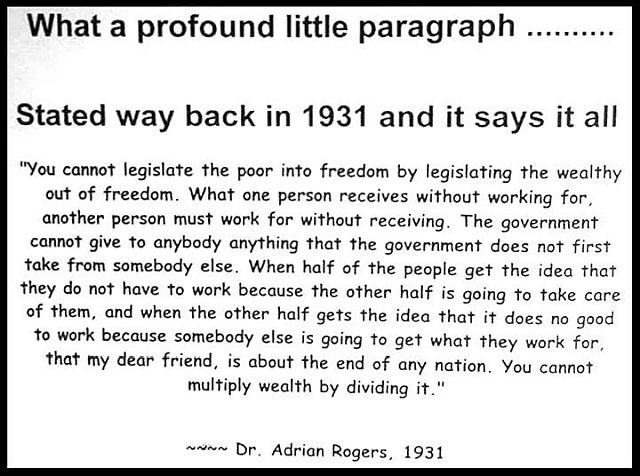 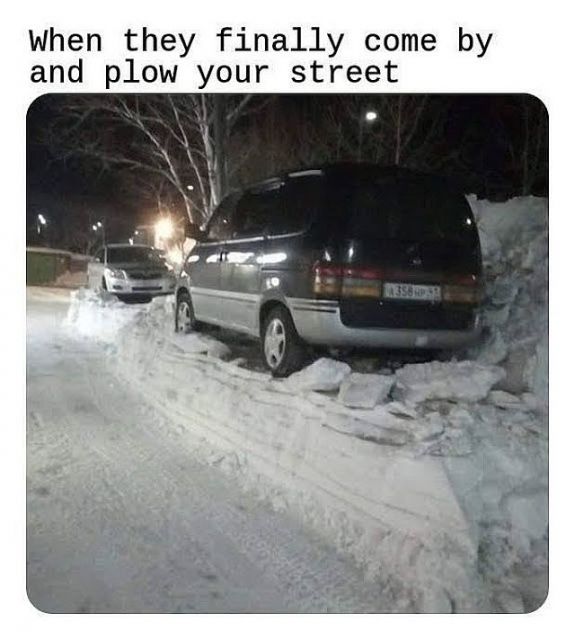 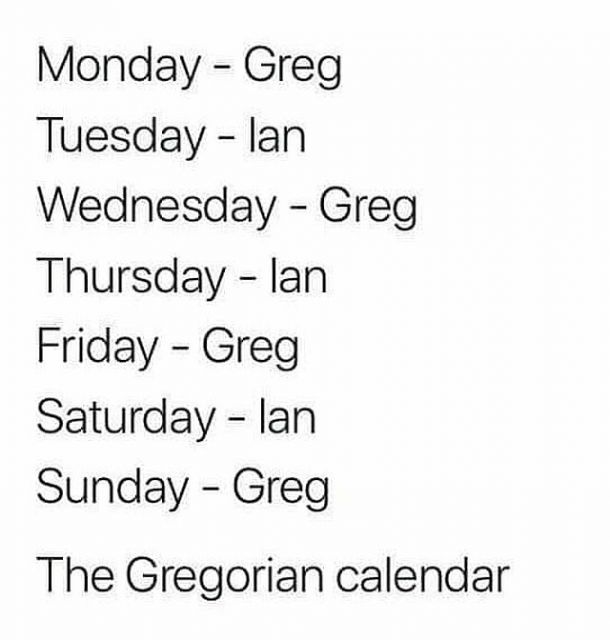 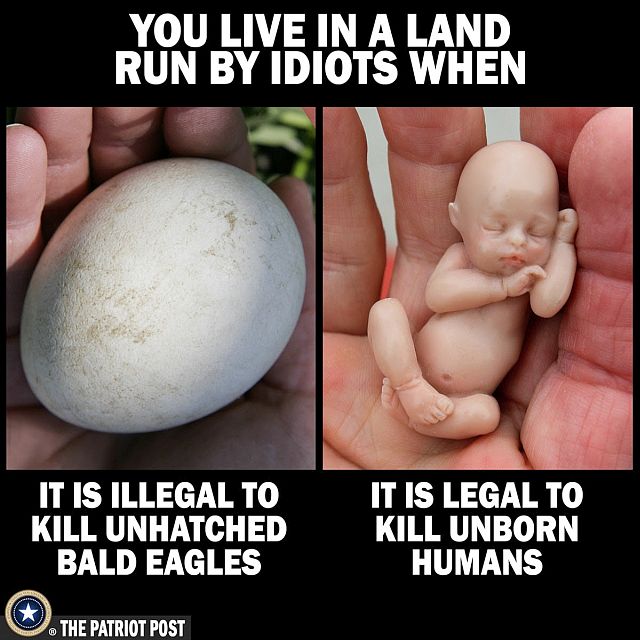 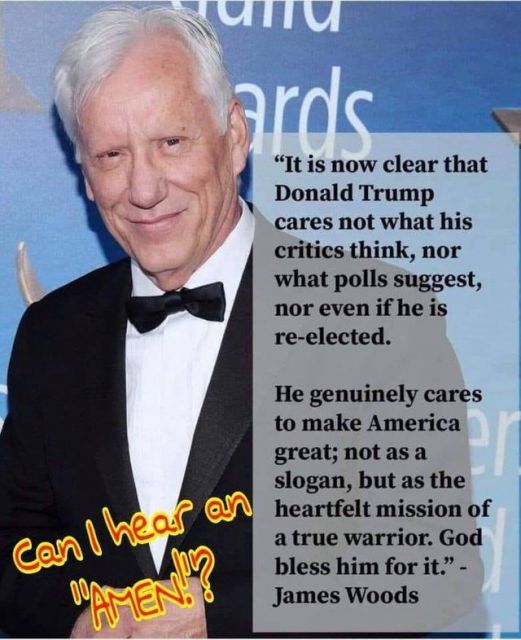 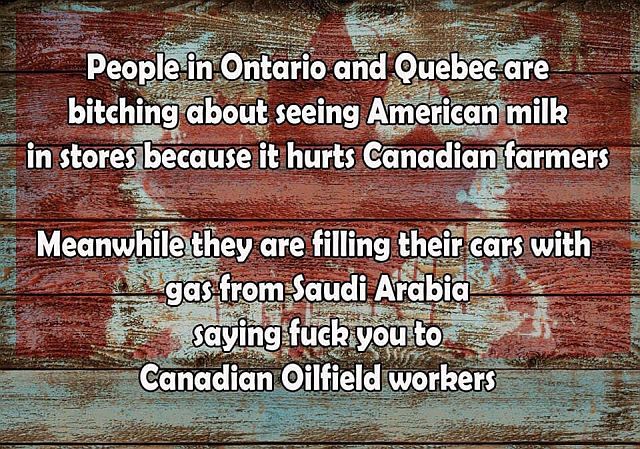 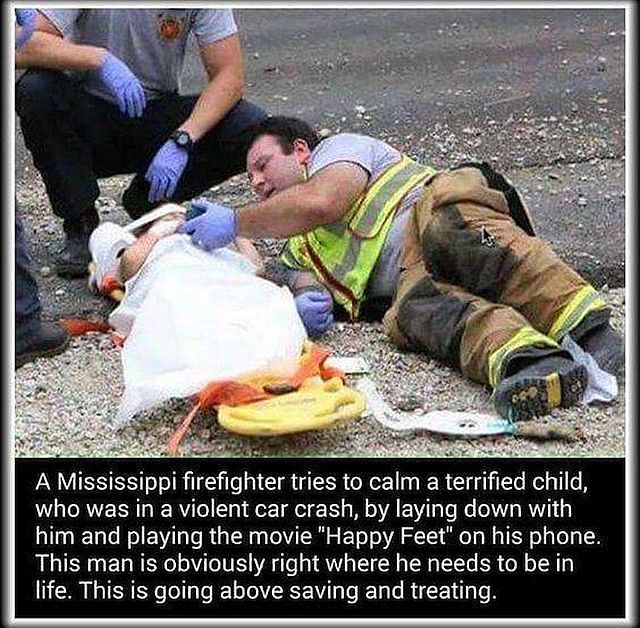 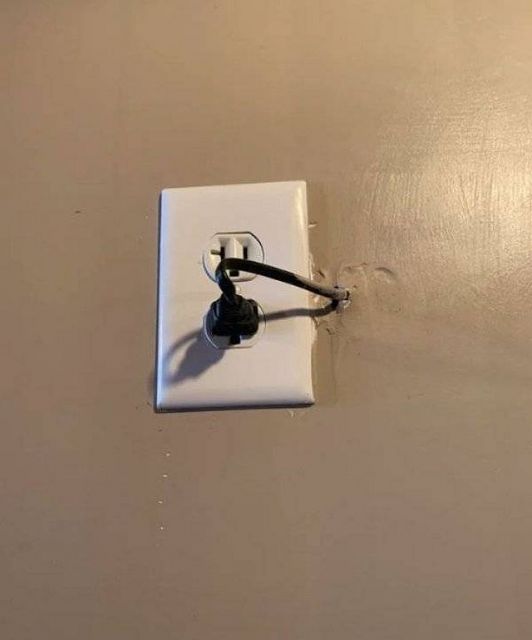 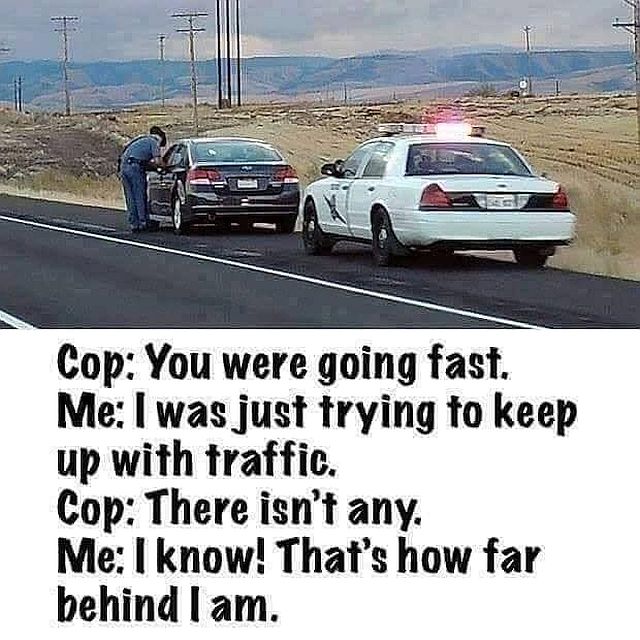 Dr. Helmuth Nyborg’s interview with Stefan Molyneaux was last week’s Sunday Sermon.
This week is Dr. Nyborg presenting the fruit of his intellectual labor.
The gist of this presentation is somewhat heartbreaking.
More and more data, more and more factual evidence, more and more studies are pointing to intelligence being largely hereditary.  It’s in your genes, John!
Not only is it largely biologically determined, there is a difference in average intelligence by race.  And gender.
According to Dr. Nyborg’s (and others) analysis, average National IQ affects the quality of your culture, your form of government.
The following graph relates IQ to Western style “democracy”.  As IQ rises, the percentage of countries that support democracy increases.
Average IQ below 95 makes for a majority of other government types.  The drop from IQ 99 up indicates the addition of large population Asian communist countries. 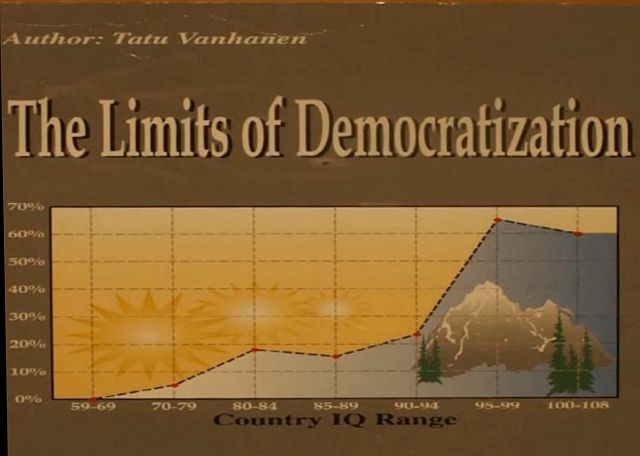 From the data two conclusions and a prediction –

Sobering, enlightening, and necessary to know:

The closing statement from Dr. Nyborg portends the status quo will ultimately result in the loss of democratic societies.  Very sobering. 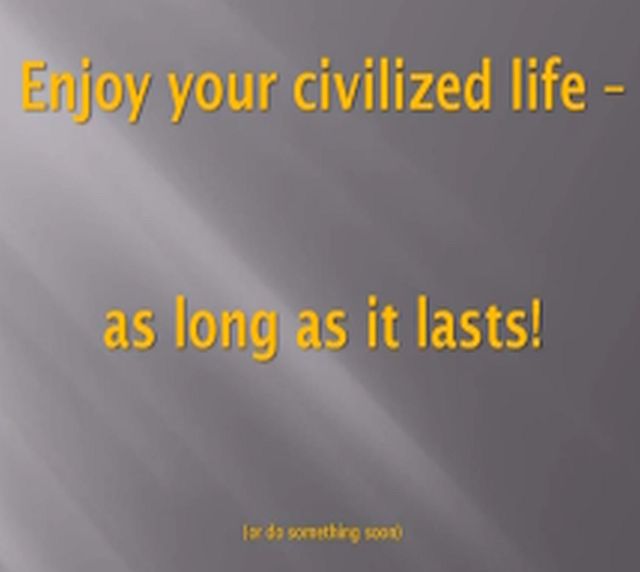 Joe’s pessimism prevailed.
Or is it Joe’s knowledge garnered over the last 45 years living in the Okanagan that fueled his dismal prediction.
At the least, Joe can stop holding his breath, trying to tip toe through Febrrrrrruary without frost bitten fingers.
On Groundhog Day we don’t know what the rodent saw, ’cause it was Super Bowl Sunday, the 48th such event.
My team won.  So did Joe’s.  Our secret?  We cheer for both teams, then pick whomever wins. 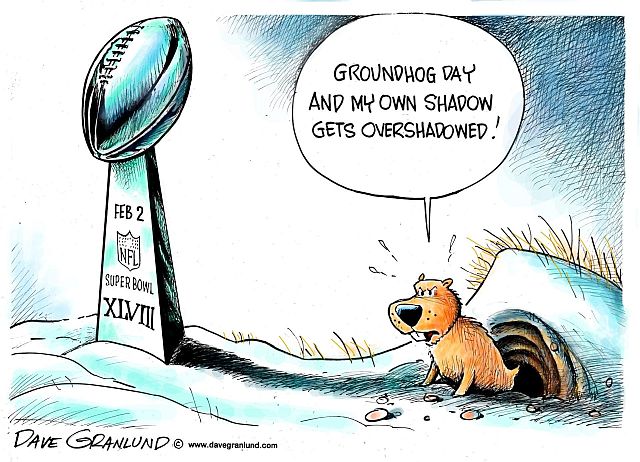 While everyone was watching the game, the damn bottom fell out of the thermometer.
Minus 19° Celsius.  And wind.  Break out your “wind chill calculator”.
So I ask you, whether it is 2 or 6 more weeks of Winter is moot.
When it is cold, so cold that the snow underfoot squeaks, we aren’t reminded of our fondest memory.
Not even close.
No let up all week.
Next week continued bleak forecasting.
Some have it worse.
Proof that misery DOES NEITHER LOVE OR LIKE COMPANY – 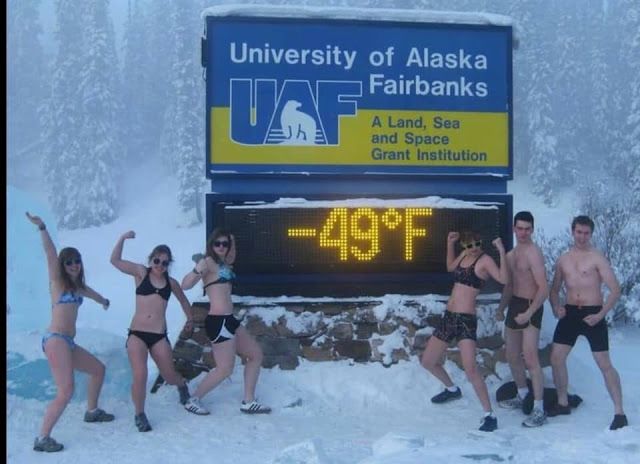 Joe and I can only imagine…..
It would take more than skimpily clad winsome lasses to get us to strip down at that temperature.
Lord love a duck.
Only 50 days to April 1st.
Break out the trap-door long johns. 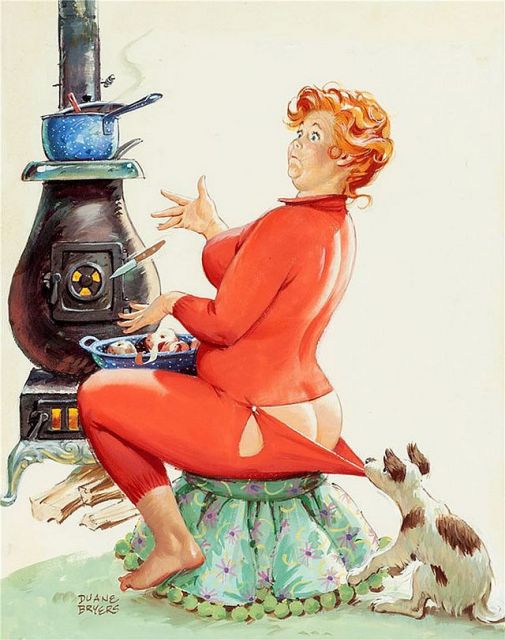 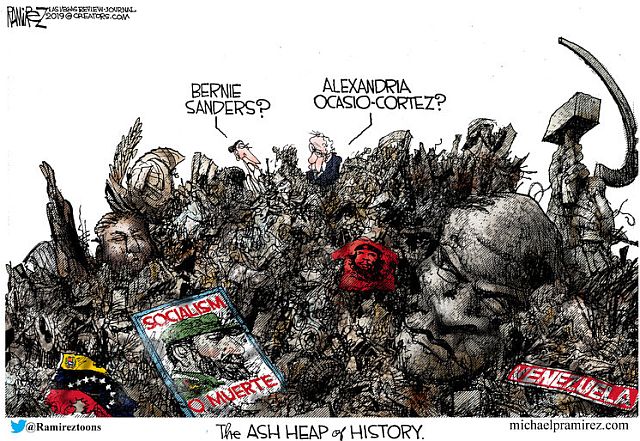 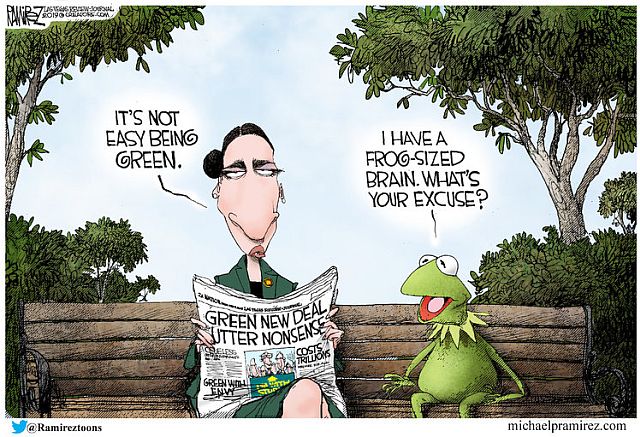 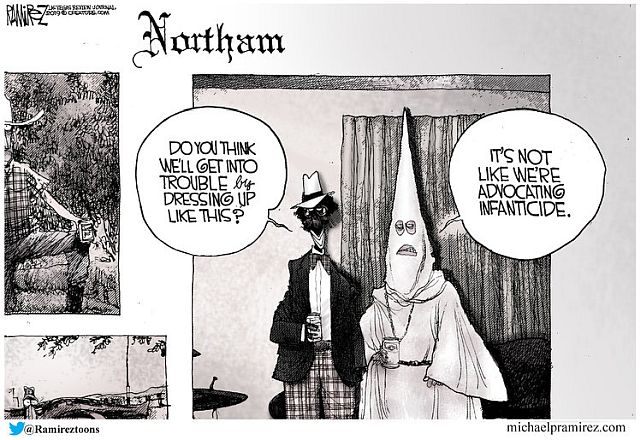 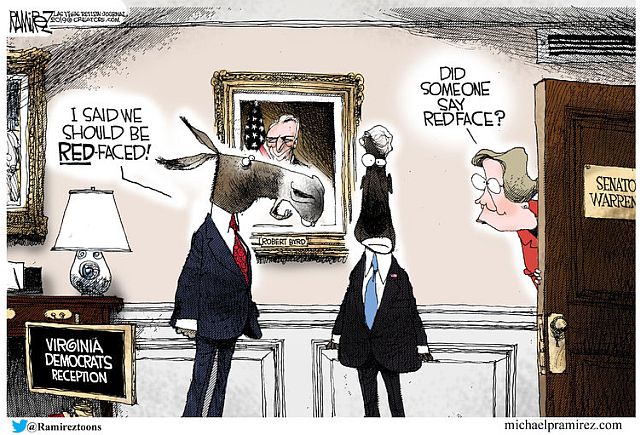 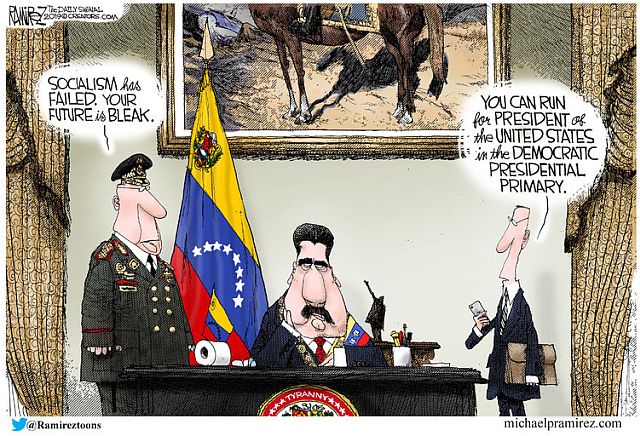 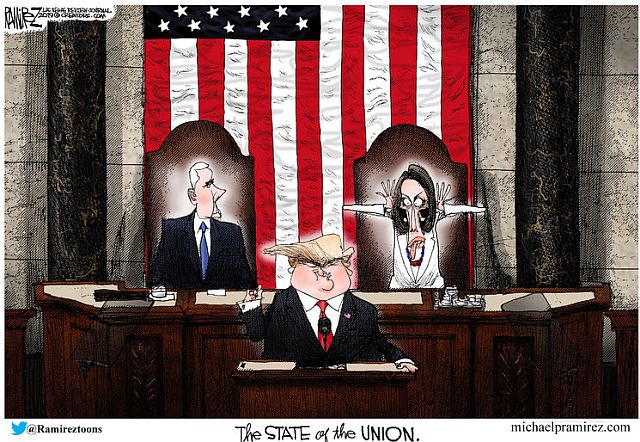