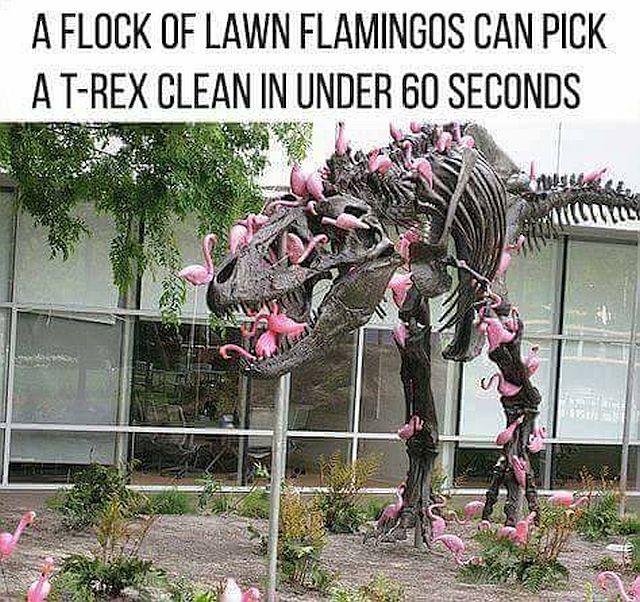 Joe’s Comment – Like most of the news on TV, some interpretation of what your lying eyes are seeing and reading might be helpful to accelerate a clear concise understanding of actual events.

The Biggest Bitch in Britain
Joe and I love Katie Hopkins.
There.  We said it.
This woman is an embodiment of the “feminism” Joe and I can get enthusiastic about supporting.
Take the time to watch her speak, and to learn about the destruction of the post WWII Europe occurring at the hands of “immigrants” who have no intent to seek a “better life”, i.e., to assimilate / become Europeans.
The North American left/progressives admire and want to emulate Europe.  They believe there is such an animal as “social democracy”.  They don’t believe in borders or nationality or exceptionalism.
Kumbaya, my Lord.

Or is it Jambalaya?  We seem to have forgotten….

Katie is on the front lines.
She is persecuted continuously by the British government and various “minority defense groups” throughout her home country of Britain.
Her writing and vocalization about the loss of civil liberty, the lack of free speech, and the cultural destruction of her homeland / heritage / society is powerful.  She is a warrior.
The following speech is from last November’s David Horowitz Freedom Center 2017 Restoration Weekend (many more speakers at the link).  Joe and I believe that she could NOT give this speech in her home land:

p.s.  We tried to look up the word “kumbaya” in the dictionary.  No dice.  Like most leftist / progressive propaganda, when reason’s light lazes the landscape (nice! alliteration for the masses!), not even a vapid shadow of reality.
Joe and I will cheer the Katie Hopkins’ of the world from our sideline.
I hope we have the courage to stand and be counted in our own community.
We’ll try to stay out of jail when making our point.

Douglas Murray
Another speech from last November’s David Horowitz Freedom Center 2017 Restoration Weekend.  Douglas Murray is another British citizen who has been watching the events in Europe with dismay and a peculiarly aloof British detachment.  His presentation has humour, data, logic, and judgement precipitating from the facts.  His book, “The Strange Death of Europe” underlies his conclusions:

Andrew Klaven
Joe and I have been enjoying Andrew Klaven for a decade.
He is that rare individual who uses humour and a scalpel-like wit to slice and dice truth from the cabbage of The Culture.
He has been featured in this Sunday rant many times in the past.
The Klaven humour stretches to engulf the absurdity and improbability of the only facts emerging from the Trump “Russian collusion” witch hunt – the fact that the Democrats and the Clinton aberration are the only ties to Russia:

Oh! Canada!
Joe and I did a quick calculation to see just what it is that is breaking our bank.
When we retired in 2003, our pension was sufficient to keep our boat afloat, especially with a part-time job or two adding some extra.
The 2003 Canadian dollar has withered to approximately 70 cents in 2017 funds.
This sort of inflation cost is directly attributable to the printing of fiat currency without a “real” standard behind the printing.  In the old days of “gold standard” there was a built in safeguard to limit inflationary erosion.
Add to the fickleness of our political masters the dunderheaded misuse of tax dollars; the political energy decisions which cripple the energy economy, the drunken sailor spending on “saving the world and all the people in it”, the userous taxation of everything that is consumed / produced or in the case of CO2 taxing the gas of life, all this makes the Canadian family’s number one financial burden taxes.
A pie chart – 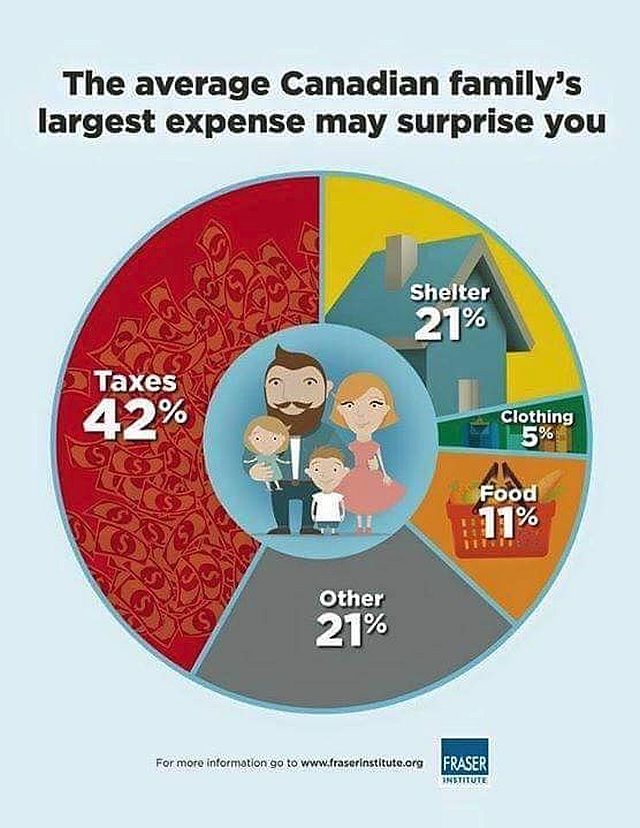 Detractors will say the Fraser Institute is a conservative NGO therefore racist.
Joe says the destruction of the middle class in Canada will serve no noble purpose.  We are not only complicit in raising millions of people around the world out of poverty, we are guilty of sacrificing our own to do so.
How fucking noble. 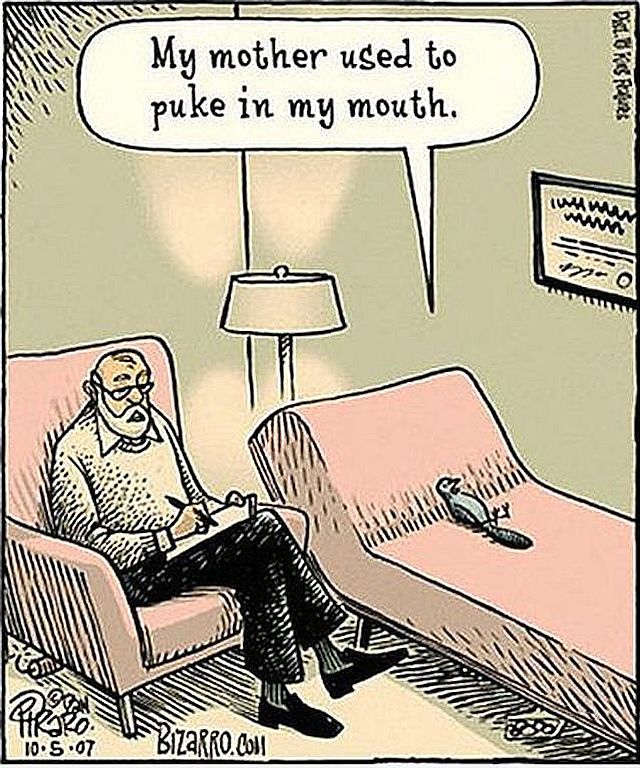 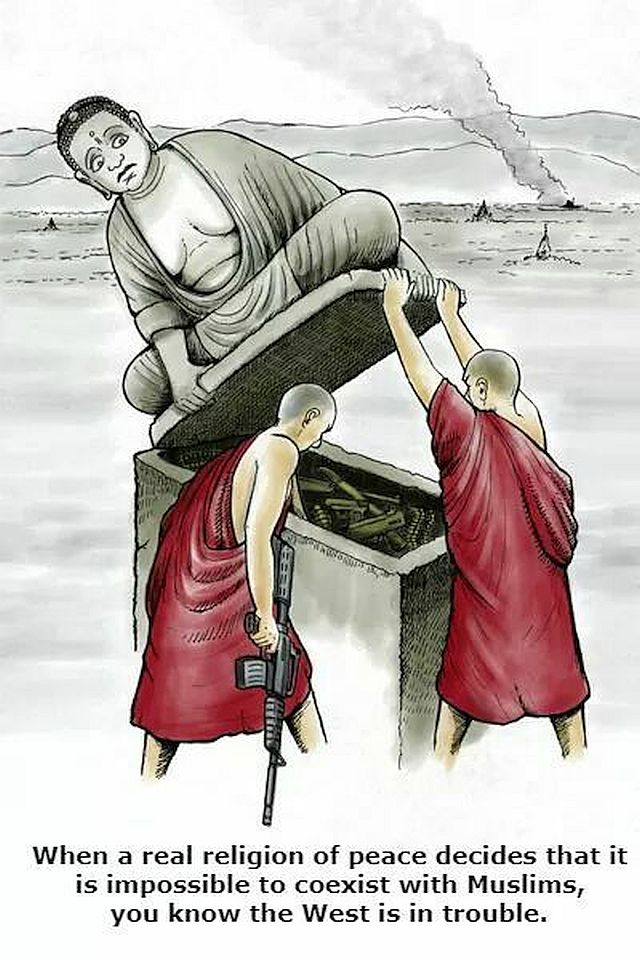 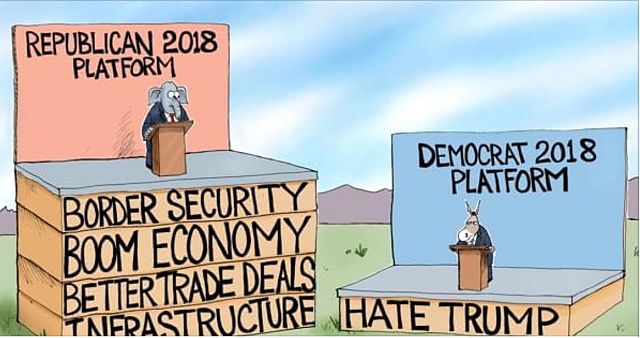 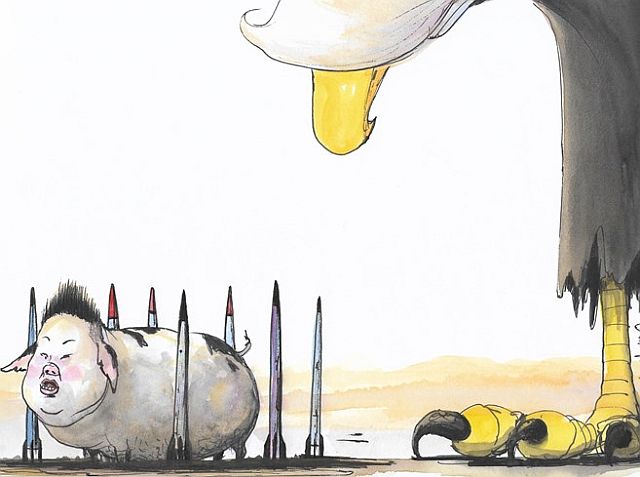 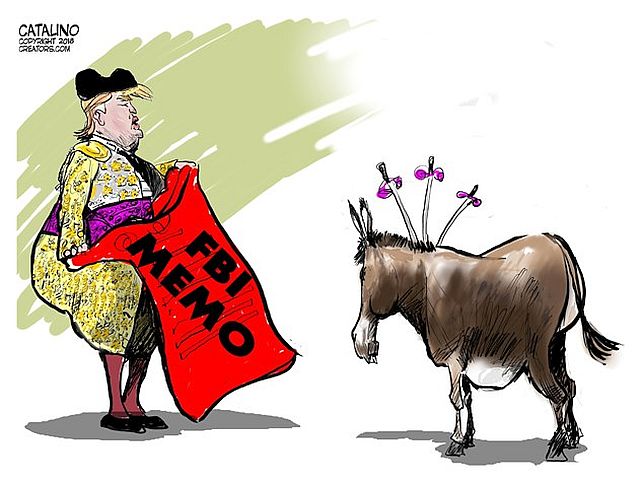 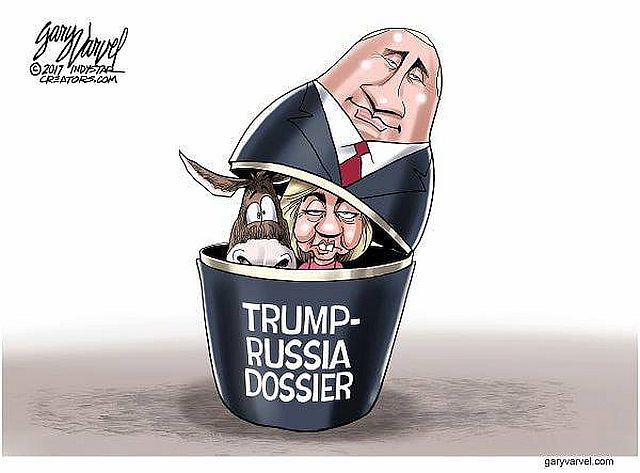 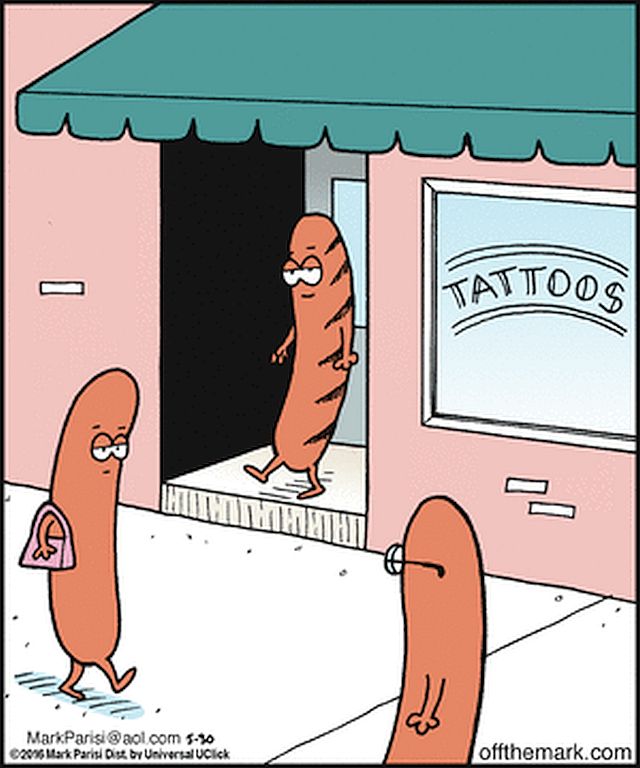 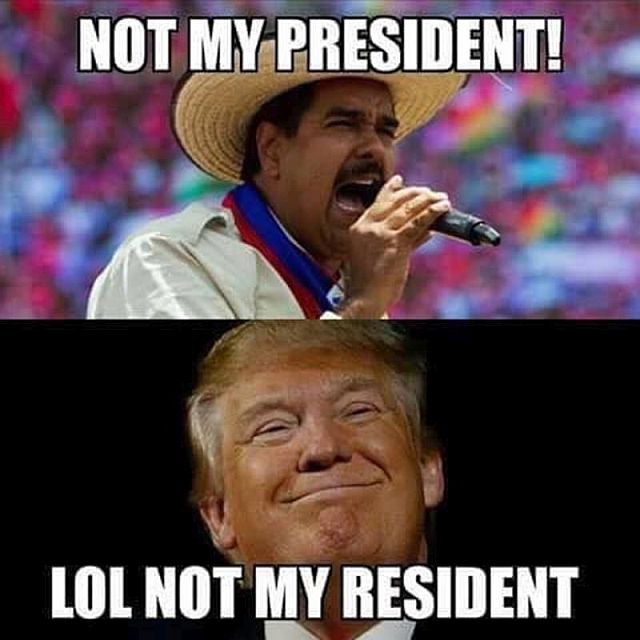 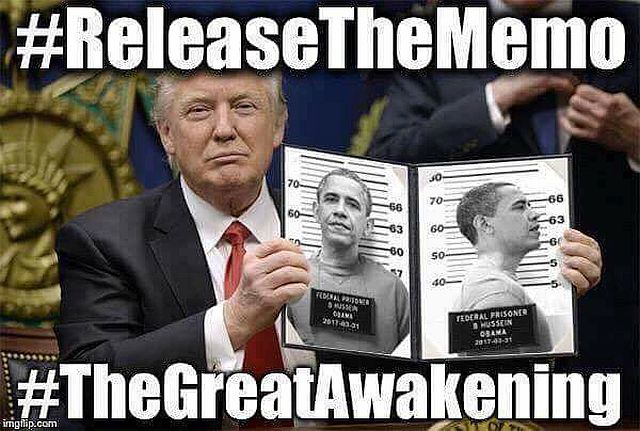 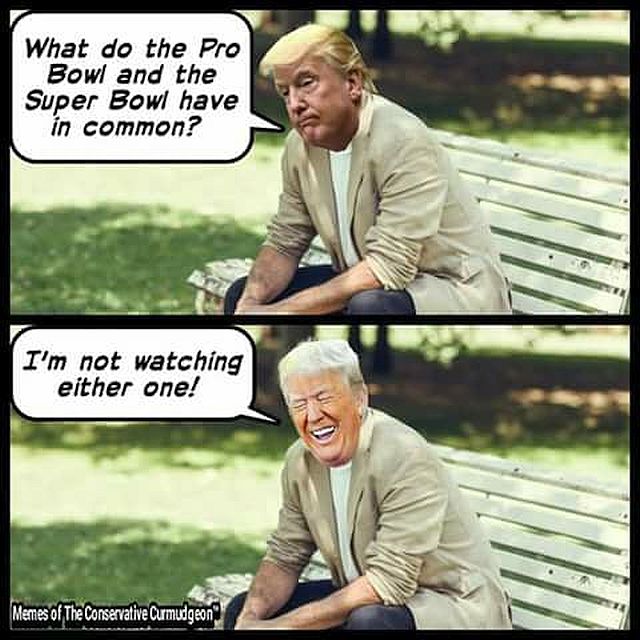 This is the 17th lecture of the Dr. Jordan B. Peterson “Personality” course, titled “Biology and Traits: Agreeableness”:

Joe and I offer a profound thank you to Dr. Peterson.
We have learned much.
We have much to think.
We are on the road to being a better man.
Next Sunday Sermon series will be Dr. Peterson’s psychoanalytical interpretation of the bible.  We love it!

This week in Vernon we continue to be very sneaky.
The mild and odd bit of soft wet snow on and off.
Cloudy (warming) nights.
Above zero days.
The calendar keeps ticking.
The threat of punitive depressions of coldery loom.
The “law of averages” is in play, and it ain’t fair.
Joe can barely hold it together.
I caught him looking at the gentle snow falling outside the window.
There were tears streaming down his face.
If I were to snap a shot of his “state of dis-union” it would look like this – 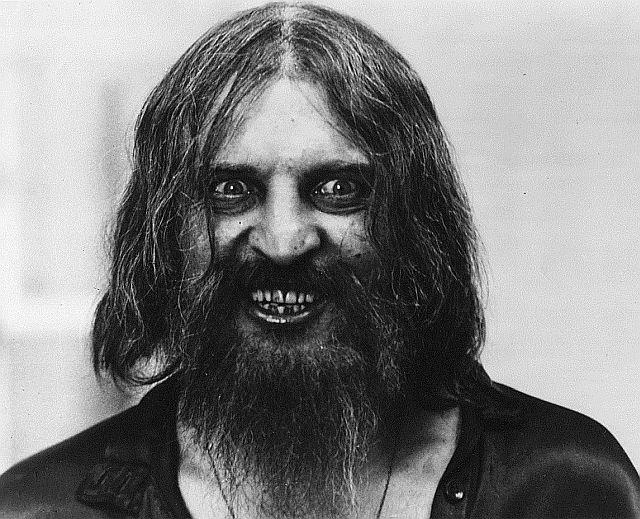 A bit jumpy.
Post Script:  Sure enough, by Friday night the sky was clear, the temperatures did the opposite of soaring (naught soar?  not soar?  knot sore?  plummet?  dive?  drop?) – the overnight temperatures have been well below zero.  Daytime sunny and slightly melty.  Net result?
Icy on the windy.
Our drive way and front street are close to three inches of ice.
We tried to get some Michelin “skate tires”.
The tire store told us to piss off.  Not funny.
Everybody is scratchy in February.
Comfort food maybe? 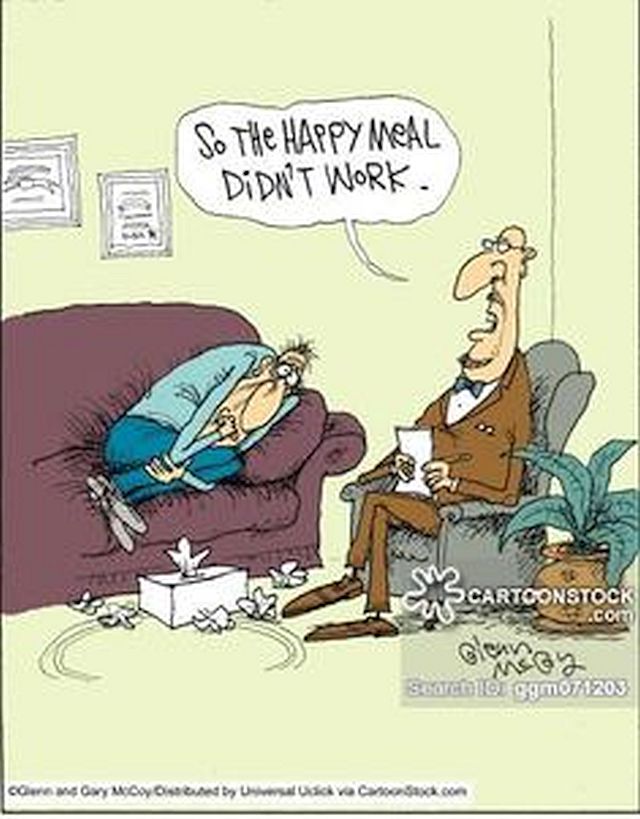 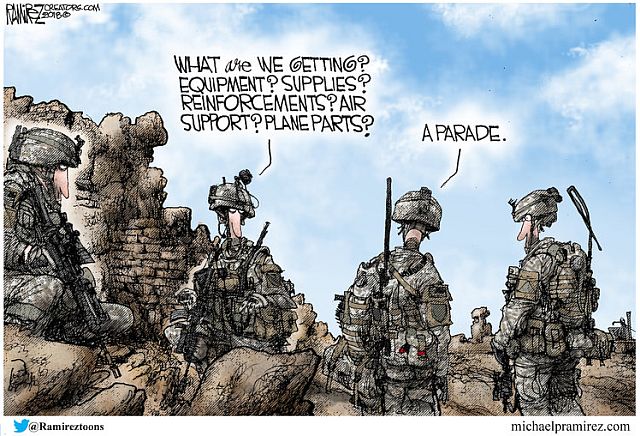 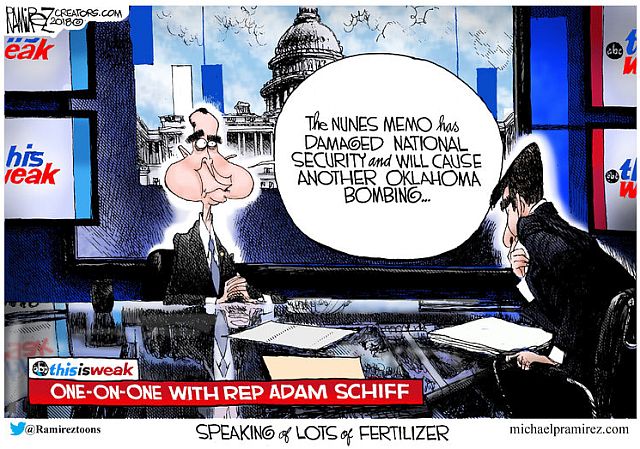 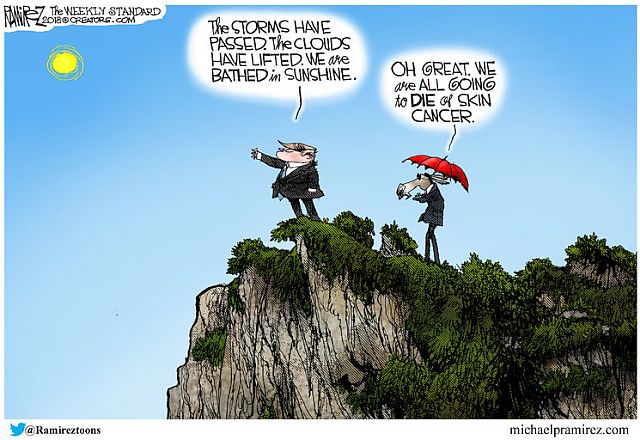 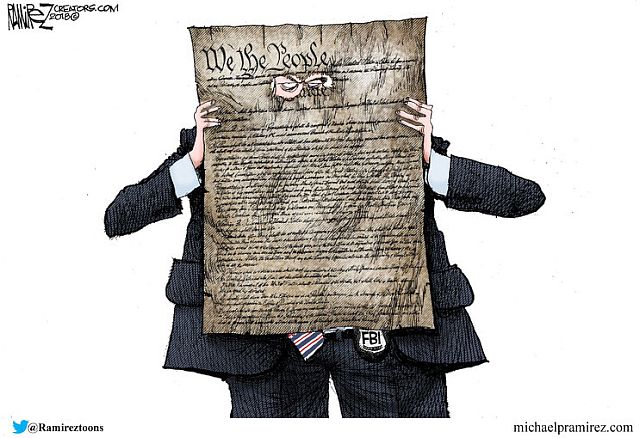 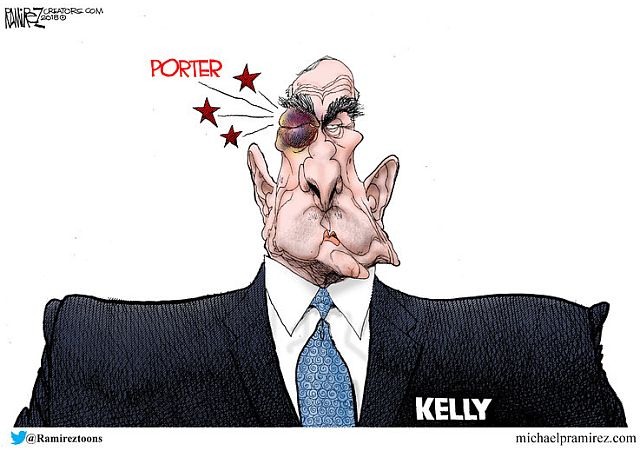 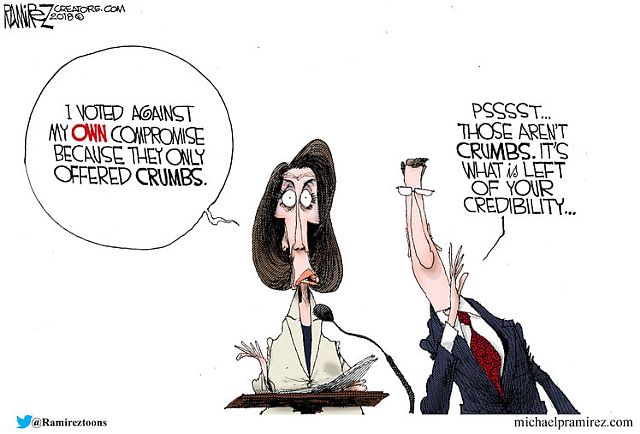 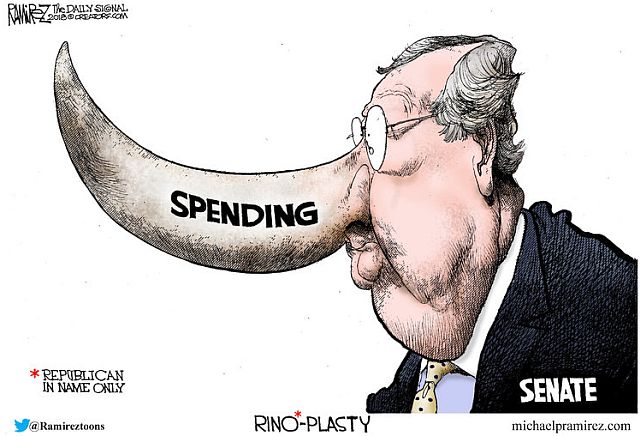 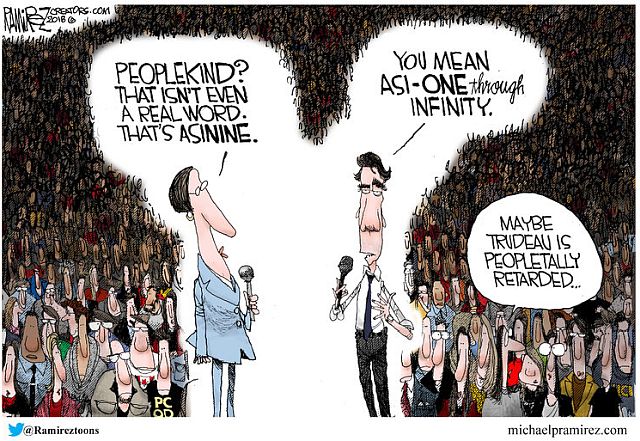