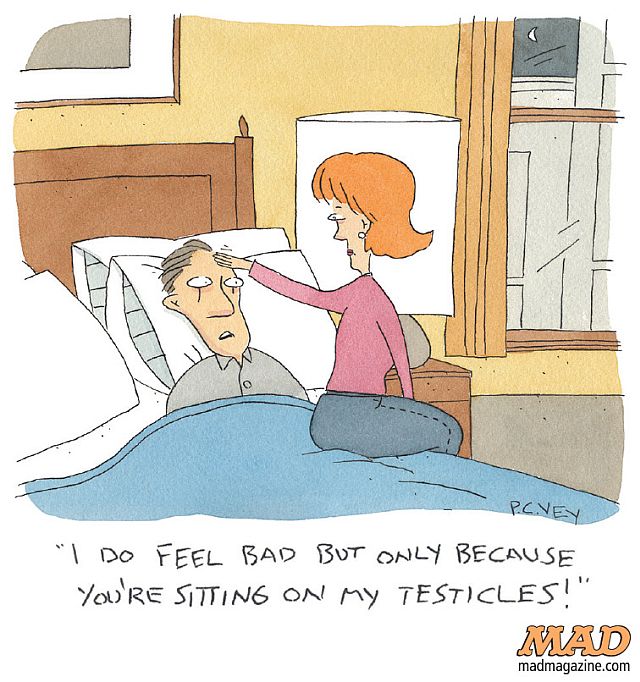 Joe’s Comment – Winter Madness and Cabin Fever corrupt my judgement.  Every Winter my intention is to cruise on through, neither distracted or obsessed, and get to that lovely maiden Spring whole, intact, and whistling a happy tune.  Every Winter I’m thwarted – buying things I don’t need, wallowing in melancholy, booking into the Procrastination Hotel for months on end.  Some folks love Winter.  Me?  No matter how beautiful Winter is, she makes me feel bad.  Nuts!

P. C. Vey
There are cartoonists for every mood, every feeling, every thought.
Some are good.
Some aren’t.
Some are very special….. like P.C. Vey – 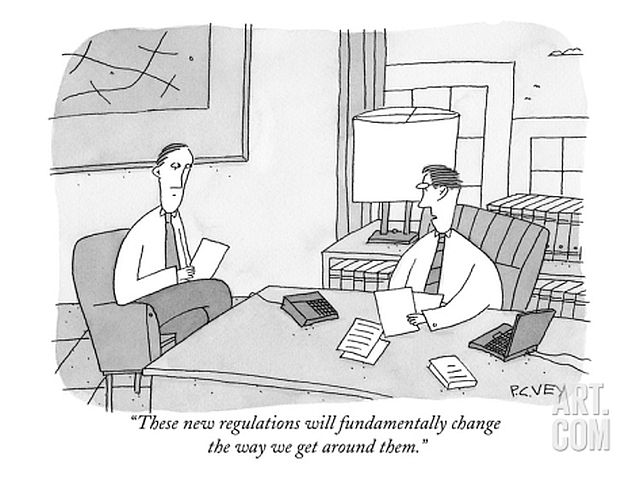 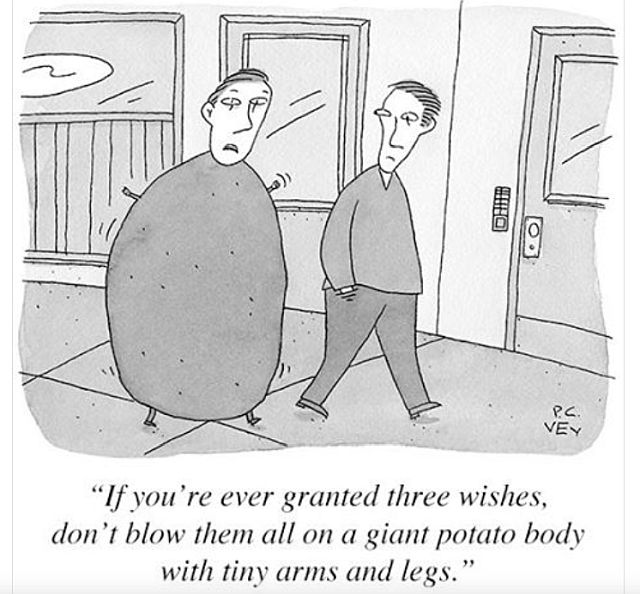 Joe says we (especially in the West) are all born granted three wishes (and more).  How have you squandered yours?  Joe is hell bent on redemption.  Wouldn’t it be a bugger if you couldn’t die until you got it right?

How Do YOU Spend Your Day?
Joe is a workaholic.
David is a dreamer of dreams, a thinker of thoughts, a procrastinator of procastins.
Life in North America / Western Culture is easy in some ways, not so easy in other ways.
For instance, as long as I pay the electrical bill, the lights stay on.  We have lived in the Okanagan Valley for over 40 years.  In all that time Joe and I can remember maybe 10 power outages.  Paying the natural gas bill, ensures the gas will continue to flow.  It has never ever ever been disrupted.
The riots in the street don’t happen here in Vernon BC.
The water flows when you turn on the tap, and you can drink it without worry of cholera or typhoid or you name the nasty – it just isn’t in the water.
The infrastructure is aging but solid.
The highways are above average – well maintained, even in the winter.
The grocery stores and box stores and mom and pop stores and government storefronts have goods / services at your beck and call; simply pay the bill and voila! there you have more stuff / service.

Not so fast, Skippy…..
Joe and I read an article about the world class Ford manufacturing plant in Kansas City in a 2004 article in Fortune Magazine, titled “One Truck a Minute“.  The article is thought provoking.  It states that (at that time) the United States is the number one manufacturer of goods in the world.  We understand that is still the case: the USA out manufactures every other country on the globe, including China.
If so, how did Donald Trump get elected on a promise to bring back (manufacturing) jobs?
If you read the Fortune Magazine article, a prominent fact emerges – machines are doing most of the manufacturing.  People are tending the machines.  An inferred fact is the production, installation, programming, maintenance, and repair of the machines is still a job for people, but the jobs are much higher skilled jobs than in the days before the rise of automation.
This leaves an elephant in the room.  The same elephant causing all the commotion regarding “H1B” visa use in the US of A.
According to various sources, the US military will not accept anyone with an IQ lower than 83.  There is a real problem with low IQ.  According to studies people with an IQ lower than 82 are literally unemployable.  That is, they cannot work without supervision, cannot innovate / respond to change, cannot produce a consistent output.
Why does this matter?
North America is manufacturing more goods than anywhere else in the world with fewer people, of whom the IQ requirement is continually rising.
Joe and I did some basic math based on standard distribution of IQ in the various ethnic / racial groups in North America, and based on government population figures.
The result is a staggering number.  Conservatively, there are 80 MILLION people in North America below IQ 82.  This is a serious problem.
That big elephant in the room, in the culture, in the jails and prisons, in the schools at all levels, is that the society will have to carry more people than ever before.  Call it welfare.  Call it citizen stipend.  Call it crazy.
If the families, friends, and communities cannot care for all these people who were born “challenged” job-wise, the responsibility will be assumed by a leftist / progressive government.
The dichotomy in the US of A today is not spoken of in these terms.  Joe thinks if a politician ever uttered the word “IQ” he or she (or it?) would immediately break out in hives, start muttering mia culpas, and be shunned until they burst into flames.  Que the Stuka dive bomber attack siren from Pink Floyd’s “In the Flesh”:

Willie Soon(er) Than Later
Joe and I love this guy.
Totally dynamic presenter.  High energy, quick delivery, lots and lots and lots of visual aides – graphs, video, pictures, quotes, data.  If you read the comments below the video at YoubeTube, you will see that there are haters who hate.  Joe loves him because he is common sense logical.  For instance, he says question the advocates of CO2 taxation what exactly is the optimum CO2 level?  Willies says if they don’t know, tell them to shut up!  Totally awesome:

Some of the graphs / pictures from the presentation are perfect to carry his position and opposition to government dictate that is not founded on sound scientific discovery.  There are many more in the presentation – 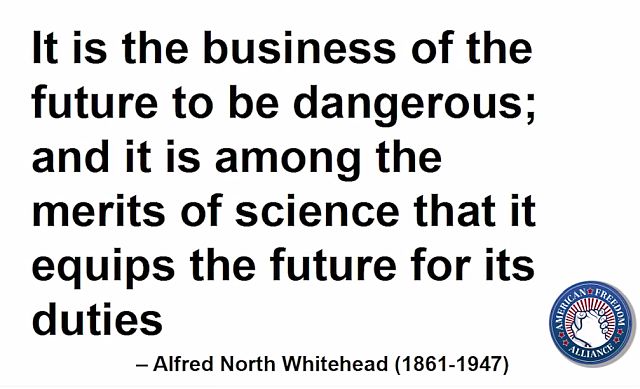 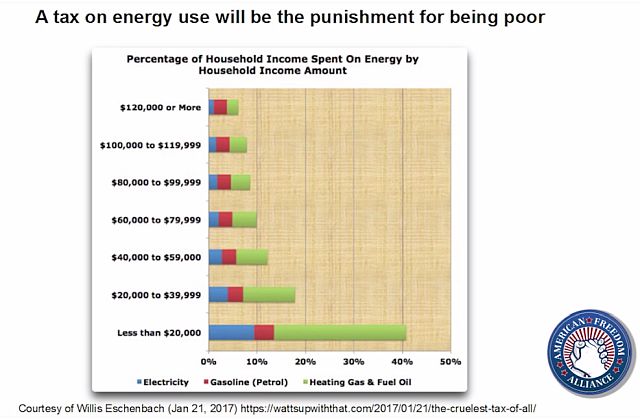 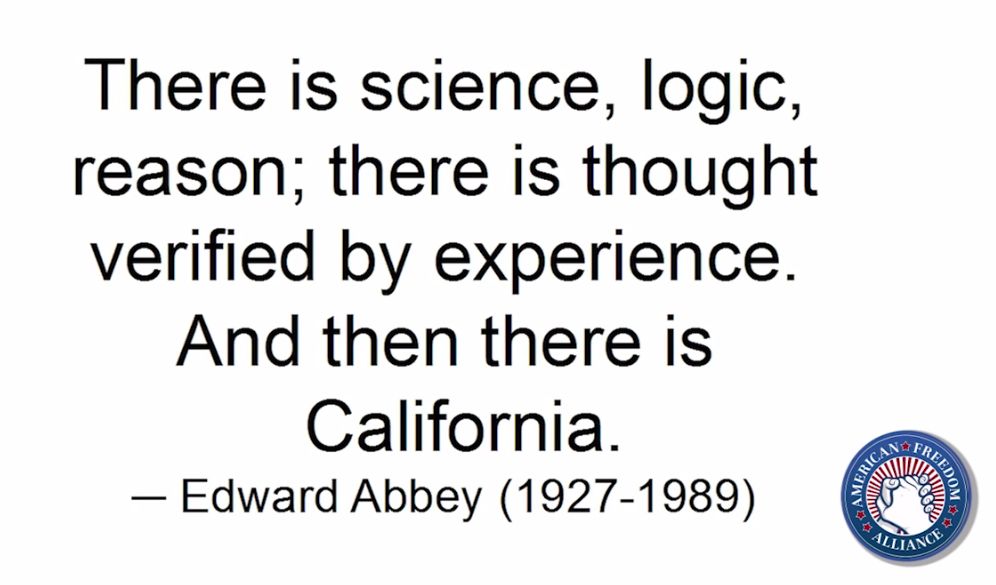 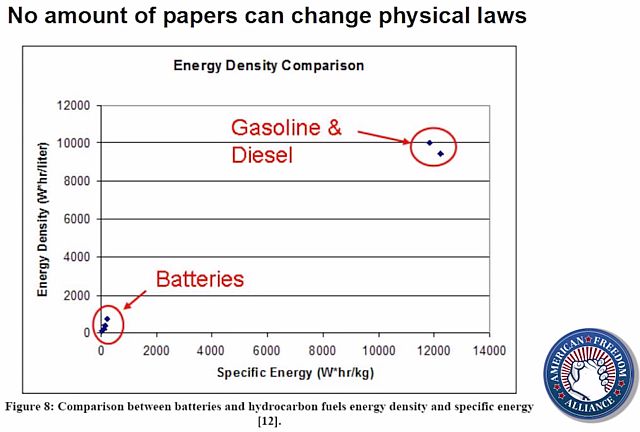 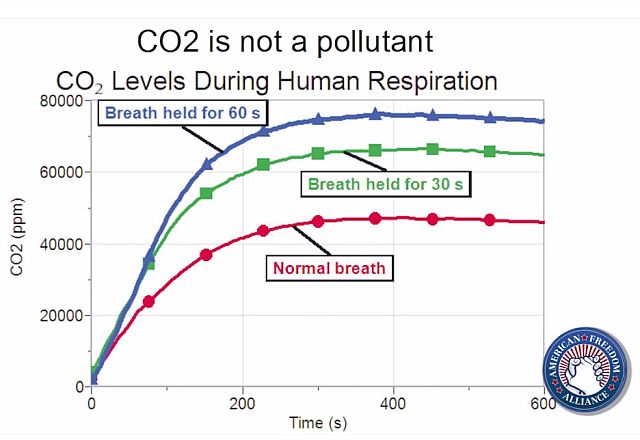 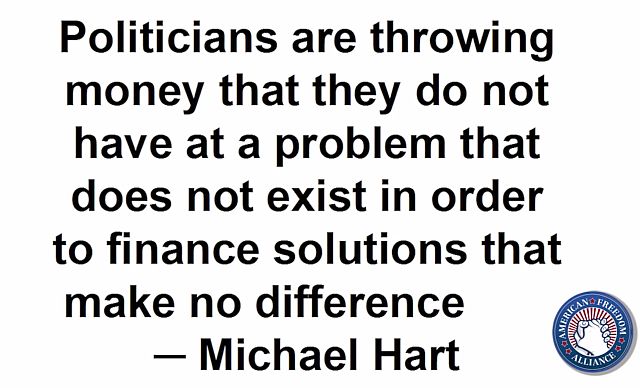 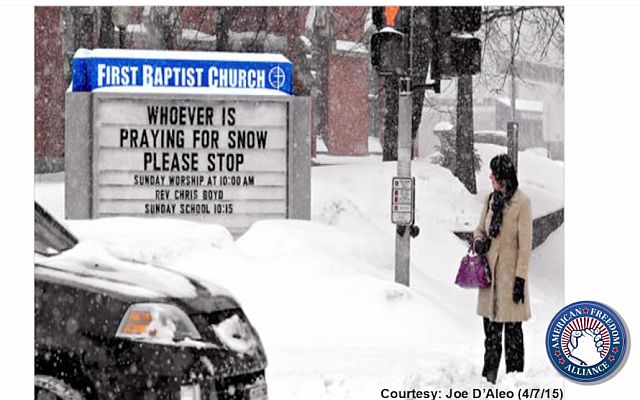 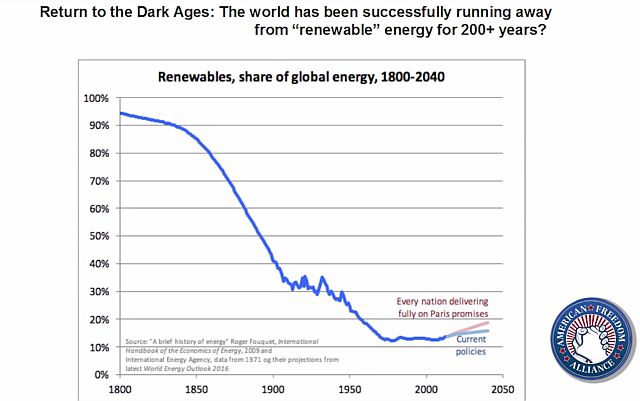 Urban vs Rural Society
Joe loves living in a rural environment.  When we were kids, the highlight we remember was a visit to grandmother Winniski’s farm in rural Saskatchewan.  We still have a few pictures of the two trips we made.  first when we were still pooping our pants, and a later visit when we were about 8 years old.  That would be 1951 and 1957 if pictures and memory serve.
Our own attempts at living a rural life style number three.  We owned 25 acres on Ukulele Lake (near Falkland), we owned 15 acres on Thompson Lake (near Vernon), and we owned 6 acres in Oyama (between Winfield and Vernon).
In our fantasies, in our dreams, we were “homesteaders”, we were taming Nature, we were farmers.
Nothing could be further from the truth.
Joe and I would feel abandoned without the Internet – it is our connection to the world, the pulse of humanity, our well spring of faith in people.  And a connection to the logic and tactics required to oppose the insanity of an ever accelerating progressive left agenda.
Here is Victor Davis Hanson giving first hand testimony about his part of the California mosaic:

Joe’s Garage
The comment from Joe (above) is truth.
Here’s what he bought this Winter, when the snow was deep and the temperature double digit negative for most of December – another 1949 F47 Ford pick-up truck.  Joe explained to me why we needed this one.
I’m having trouble remembering exactly how the logic flowed….. 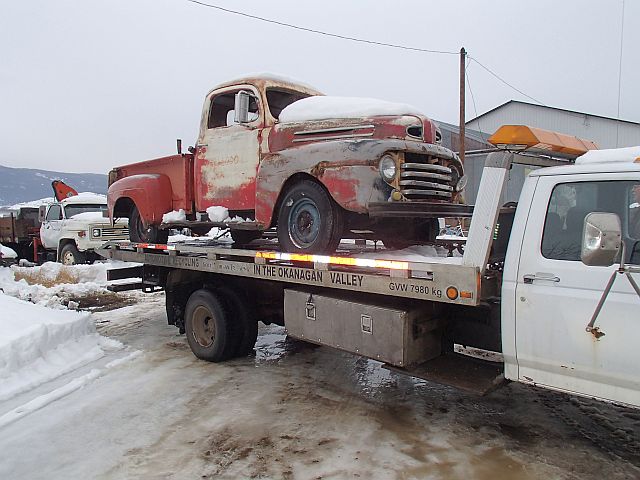 Here is good friend Scott M. working the levers to gently place this priceless (ha!) relic in our yard – 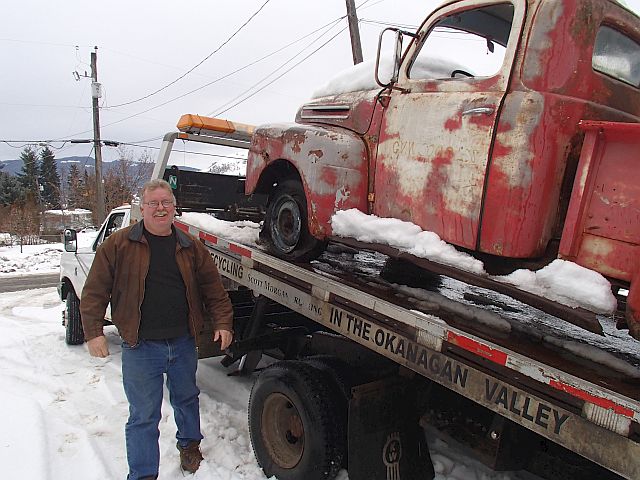 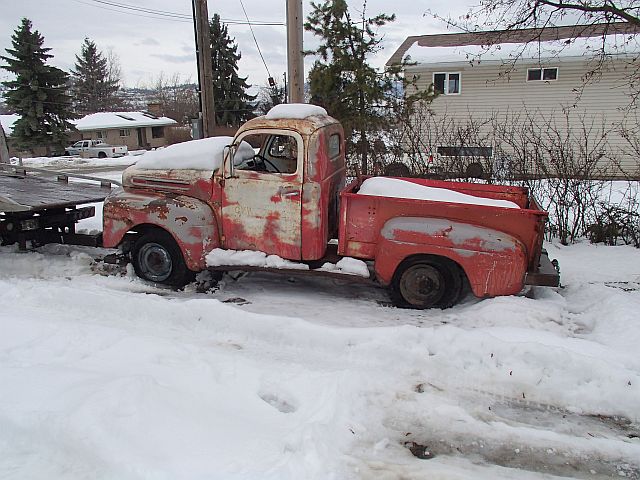 What lines!
What patina!
What was we thinking?
Of course, package deals are always much more fun to negotiate.
Joe put on his dealers visor, talked a mile a minute, and managed to snag this beauty for mere dollars on the dollar!
What a man! 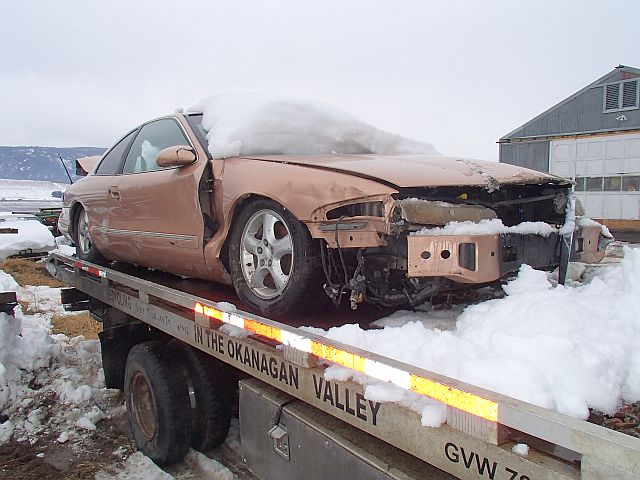 This is a Mark VIII Lincoln.
With a marvelous engine that Joe couldn’t go home without.
This car was built with an all aluminum double overhead camshaft 32 valve V-8 engine of 4.6L displacement.  The Teksid F6LZ-6010-AB aluminum block was cast in Italy – it weighs all of 86 pounds.
The drivetrain will find a home in another of Joe’s project vehicles.
Good luck Joe!
You have enough projects for 50 years……. 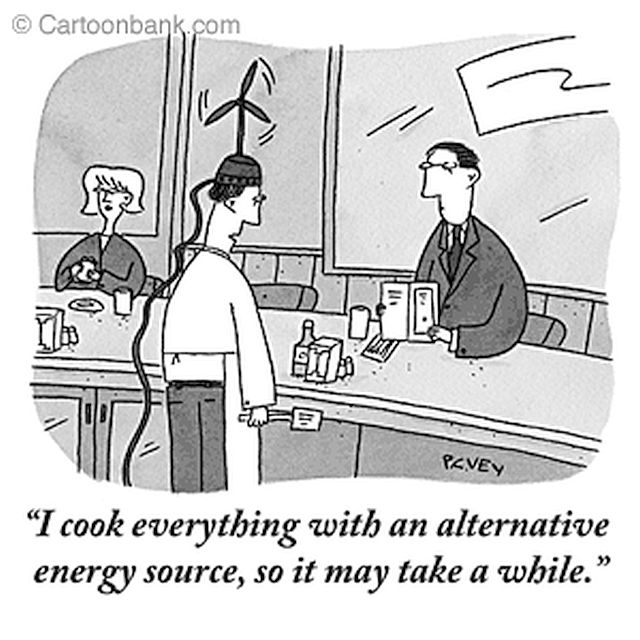 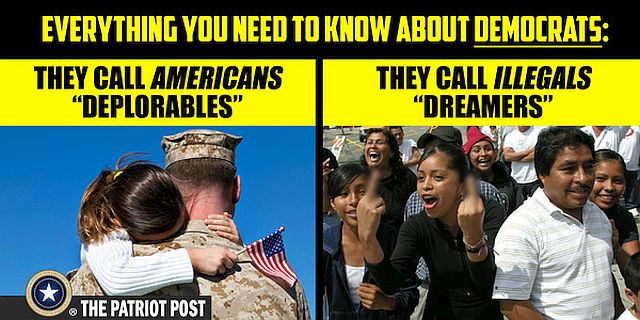 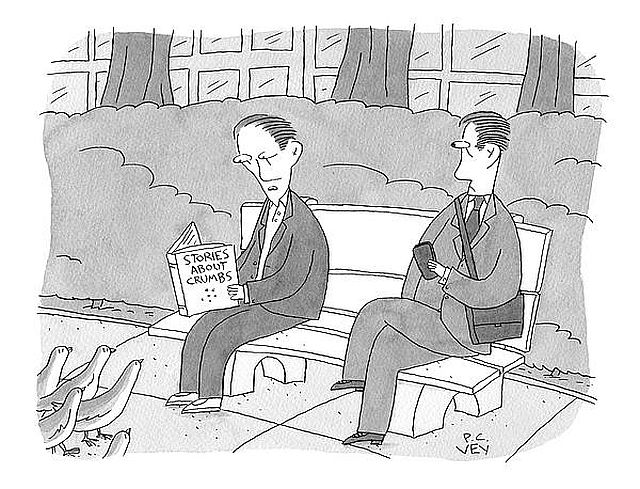 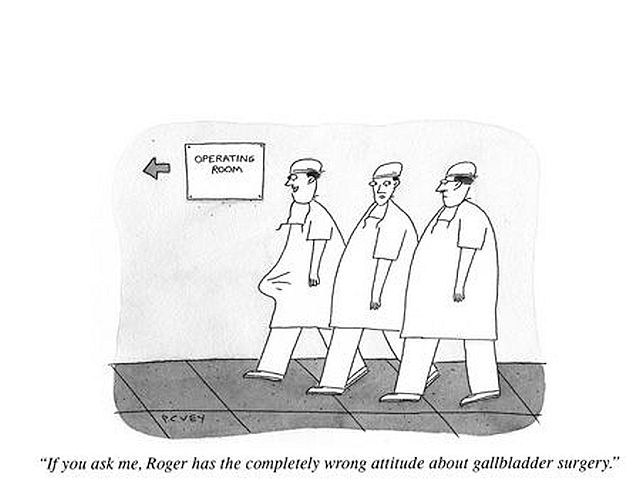 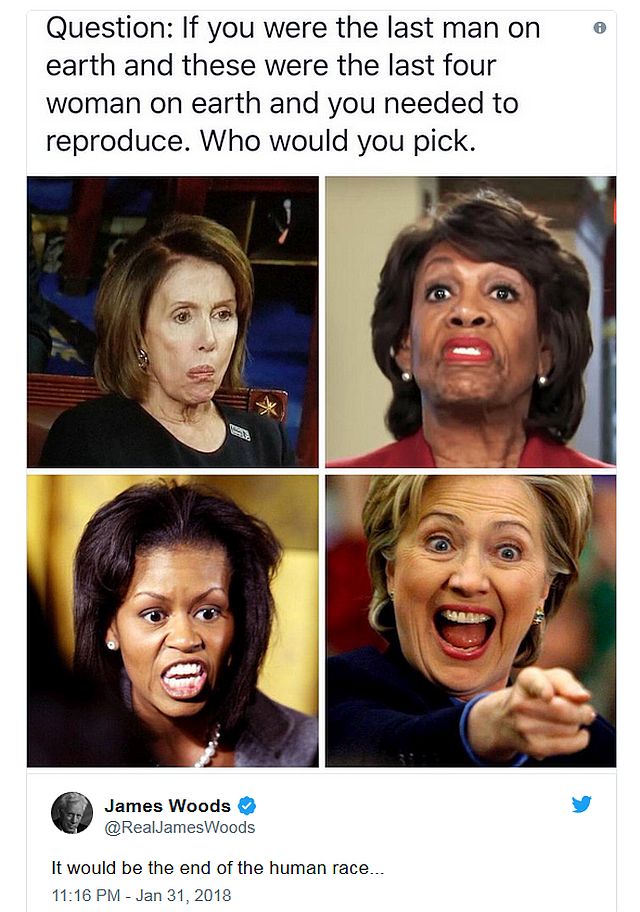 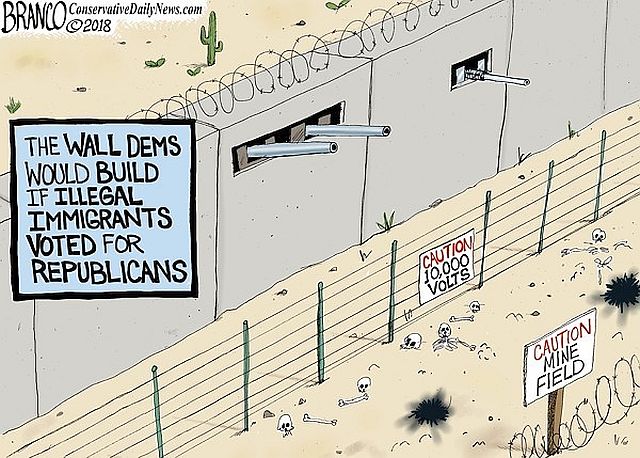 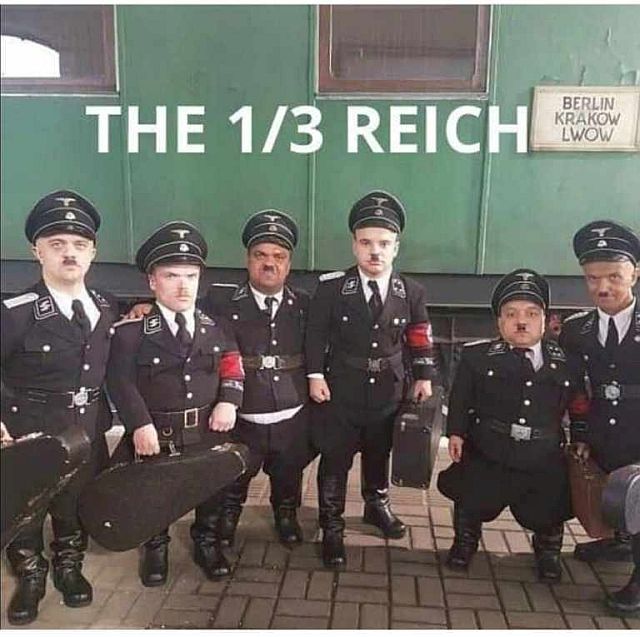 This week in Vernon has been a slow torturous return to winter (with a lower case “w”).  More snow.  Some sun.  No wind.  No cruelly low temperatures.  Soft freeze at night, mild melt all day.  All the old snow has turned to ice.
The last three days (Fri – Sun) we received the benediction of another 12 inches of Winter dandruff.  Mild melty days, gentle freezy nights.
Joe says a good trade-off if we can sneak to the end of February without -20°C for weeks on end.
I say either way I’d rather be in Summer. 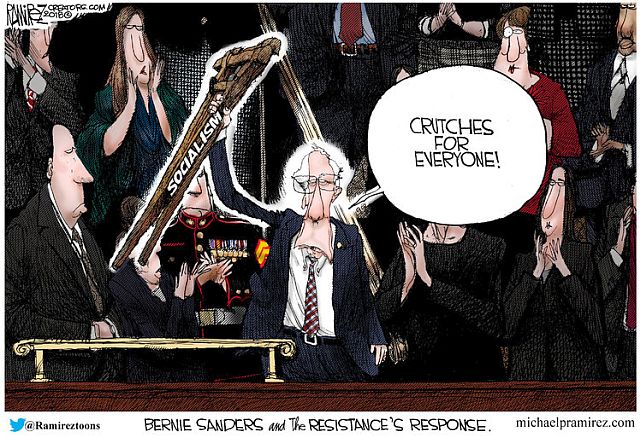 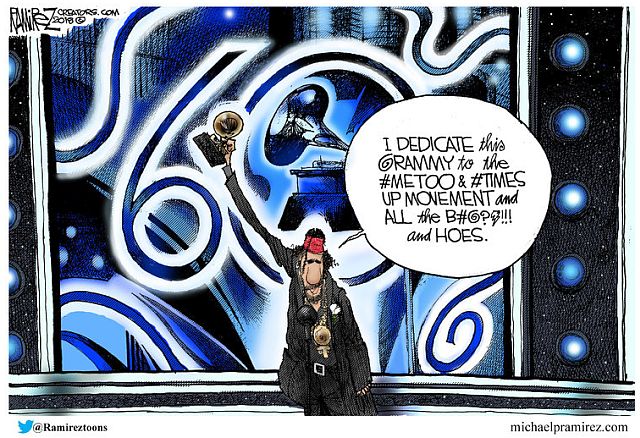 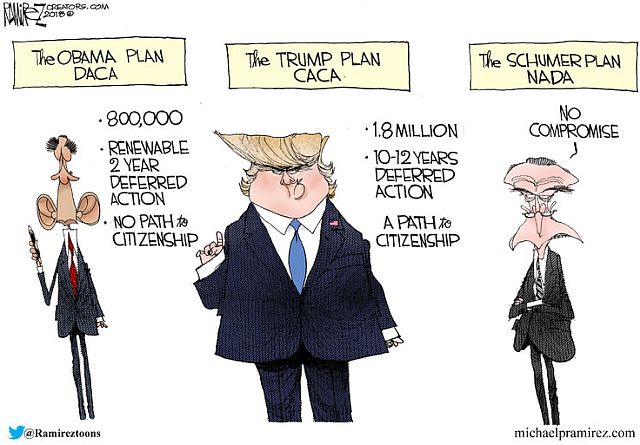 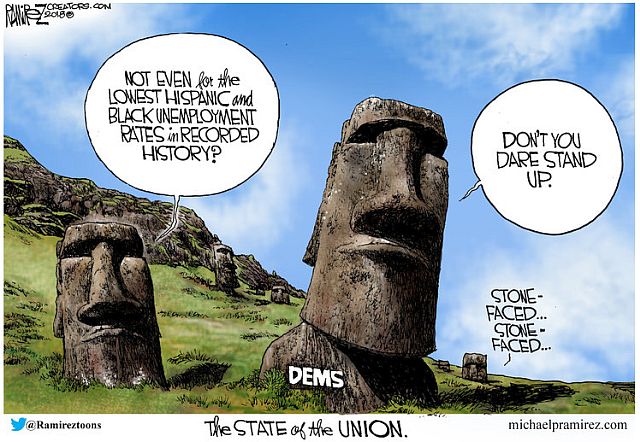 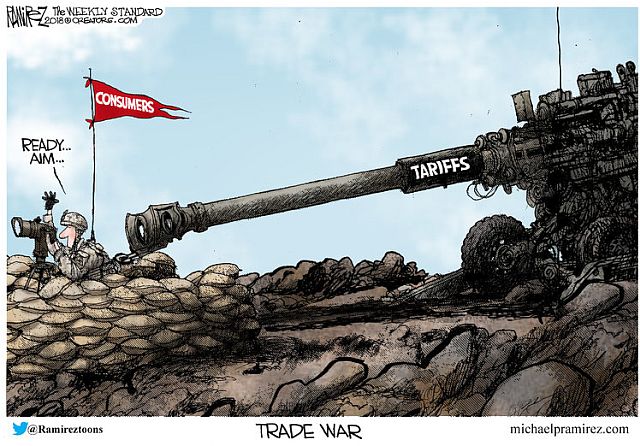 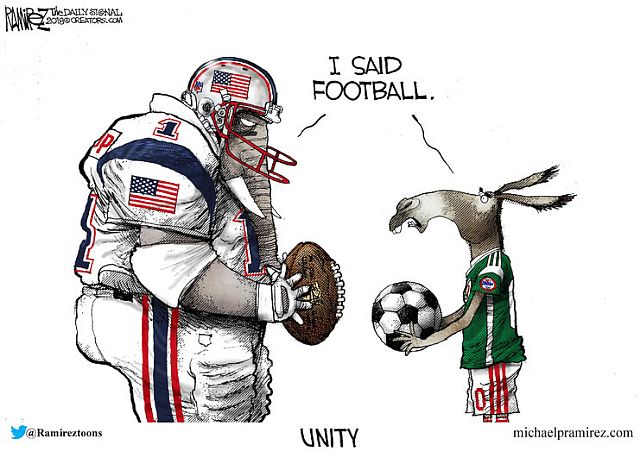