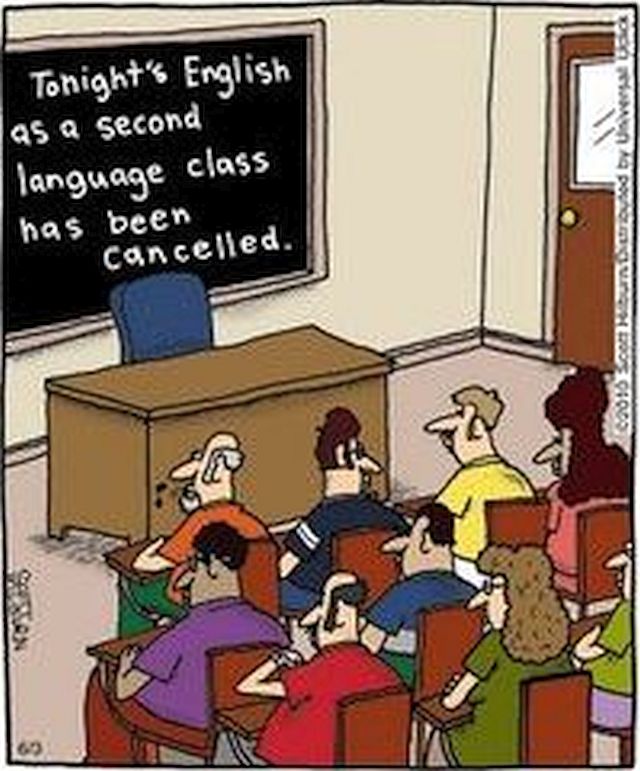 Joe’s Comment – Sometimes it is easy to overlook the obvious.  In my case it is the toll taken by Winter Madness and Cabin Fever that causes my ineffectiveness.  Experience has taught me well.  Just sitting here waiting.
For Spring.

Joe and I have fond memories of a trip we made to California in the late ’60’s.
Since then, a trip with family to Disneyland in the ’90’s, and trucking in the ’00’s are the extent of sampling life in the Golden Gate State.

Things have changed in the land of sunny dreams.
We have posted lectures from Victor Davis Hanson describing the dichotomy of culture in California.
Here is an article describing just how bankrupt California is, and a few hints about how it got that way.
As Tucker Carlson asked of the leftist progressive politician, if immigration is so damn good for the U.S. of A., why is California the poorest state in the Union?
Gotta love that TC sharpness.  Tucker Carlson is well worth the listen, although the representatives from the progressive left often are very irritating to listen to and their logic is, to paraphrase the President, “full of sh*t”.  The Tucker show from 15 January 2018 addresses the fact of an impoverished California by challenging immigration.  He pops the question at 11:15, and our illegal immigrant lawyer (and we thought Canada was fucked up) struggles to make any sense at all:

We saw the entire show.  Mark Steyn makes an appearance worth watching, too.

Islam = Koran + Mohammed
If you have read any of our Sunday Rant rantings re: language, you must know (if not agree) that Joe and I grow furious when a word which has a clear, concise, accurate and non-dithering meaning is used intentionally (or otherwise) to obfuscate, confuse, misdirect, blur, or Orwell comprehension of behavior or intent.
Joe and I found the information proffered by Carl Goldberg in his presentation “The “Logic” of Islam” to be sobering and accurate.
And word true.
Islam has already had it’s “reformation”.
There is only one Islam, and it is not compatible with Western philosophy, thought, morality, or belief.
Islam is a totalitarian, Imperialist political ideology of conquest cloaked in a thin veneer of “religion” to escape the radar of the law.
Take an hour and listen to Dr. Carl Goldberg explain:

NOTE:  Nothing Dr. Goldberg says about Islam is “his view” or his own “interpretation”. Everything he teaches about Islam is based on the Islamic sacred scriptures and writings of the most respected religious authorities in Islam.  What Dr. Goldberg did was analyze the data and think.
“Thinking is the hardest work there is, which is probably the reason why so few engage in it.” – Henry Ford

Leftist Black Propaganda
Joe and I are finished entertaining the views of the progressive left about how black folks in America live in constant fear and trepidation.  Although we suffer a degree of inverse savoir faire (our webpage is testimony), we will attempt to state our views with tact and diplomacy.  Here we go…..
As with the meme of Muslims living in constant fear being false, the black folks in America (and Canada) are NOT feeling so, because there is no evidence to support such a view.
Or, in Joe talk, it’s all bullshit.
We bring this up as a pivot issue, hinging off the purported comment about certain countries being shitholes.  A democrat named Cory Booker went full emotion and lost his fucking mind (that is giving him the benefit of the doubt about having a brain at all), grandstanding by berating the DHS Secretary Kirstjen Nielson during a meeting that had nothing to do with the alleged comment made over a week before. 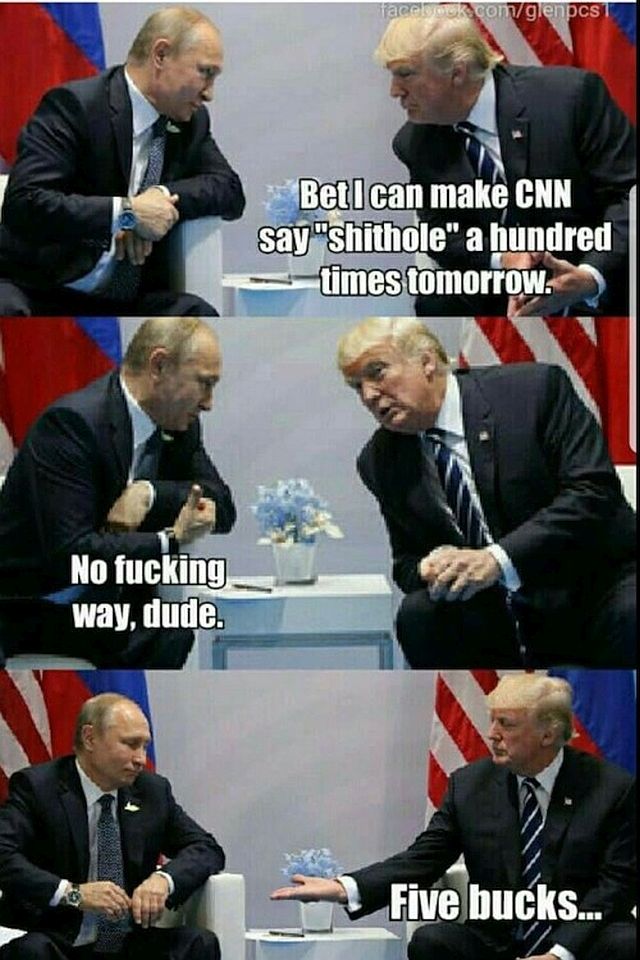 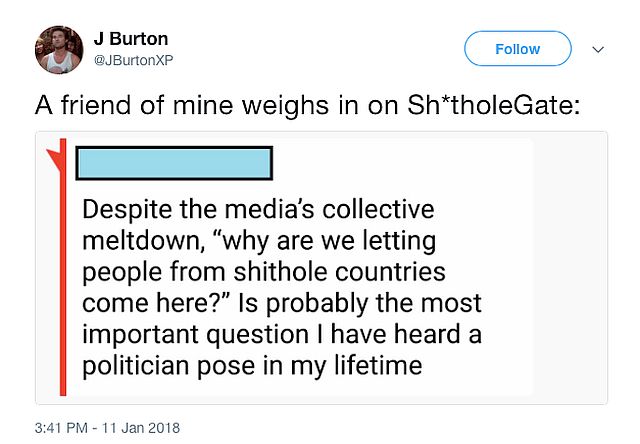 The following video from Stephan Molyneux uses facts and data to put Mr. Booker back in the kennel with the rest of the rabid Progressive Left.  The data doesn’t lie, and it rings true to Joe’s sensibilities.  38,000+ rapes of white women by black “men” vs 0+ rapes of black women by white men and blacks are fearful of what precisely?  Black attacks on whites 27 X attacks of whites on blacks and blacks are fearful of what precisely?  Watch the video to hear data.
Joe says it might be time for whites to go “John Galt”:

Bill Whittle Excellence
Joe and I have been following Bill Whittle for 15 years.
He is honest, accurate, intuitive, and sees the future.
This short commentary is called “Our Corruption Coma”.
In it he describes the power of We The People:

Lord Christopher Monckton
The Viscount of Brenchley is still making his studies known, and has gathered momentum as a “voice of sanity”.
Cousin Delsie may know what is happening on the shores of lake Erie, but who, outside of the poor (and soon to be poorer) tax payers of Ontario, understand the environmental, economic, and esthetic impact of building 600 foot tall windmills?
The following video is from Moses Znaimer’s Idea City Conference 2015, Toronto Ontario Canada.
The Ontario figures are near the end of the presentation:

Joe and I have ranted on this subject many times in the past.
Wind turbines and solar arrays do NOT scale to the order of magnitude required to handle large city size or industrial size power requirements.  They are ridiculously expensive, fucking eyesores, dangerous as all get out, and intermittent in their output.  They have very negative health effects on fauna, which includes the human beings near these monstrosities.
The only value either of these technologies have is small scale.  Like a remote ranch in the Australian outback which needs a modest amount of electrical power to make life easier for the inhabitants.  And even at this scale, the cost of the bits and pieces taken over the expected life of the machinery, batteries, arrays, etc. is expensive energy.  The next video is from the same conference in 2015.  It is Alex Epstein with an argument Joe and I have supported for years – The Moral Case for Fossil Fuel:

The 2015 conference was a block buster.  Patrick Moore also made his standard presentation which we have featured in this Sunday Rant many times in the past – Carbon Dioxide (CO2) is the currency of life.  Plants came first.  They developed a method of extracting energy from sunlight and CO2.  A byproduct of plant life is the release by plants of free Oxygen molecules (O2).  Animal life evolved subsequently.  Remember, the CO2 you exhale is in the order of 4 – 6%, which is orders of magnitude greater than free CO2 in the atmosphere.  People are quite comfortable in environments of 1000 to 5000 parts per million of CO2.
For more of Moses Znaimer’s Idea City Conference videos and information, go here.  This might be the only good reason to visit Toronto……
As a refresher of common sense analysis applied to climate change, here is a recent presentation from Dr. William Happer who has been featured in this Sunday Rant multiple times in the past.
His presentation gets better every year: 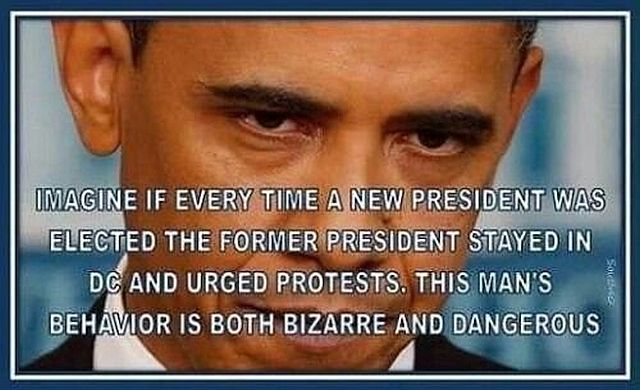 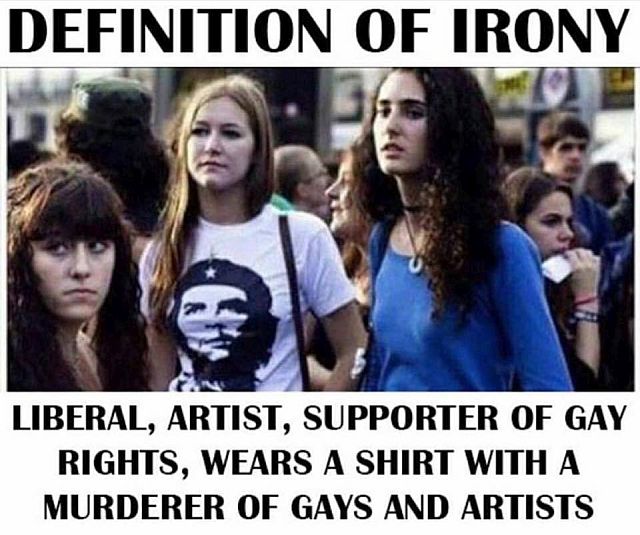 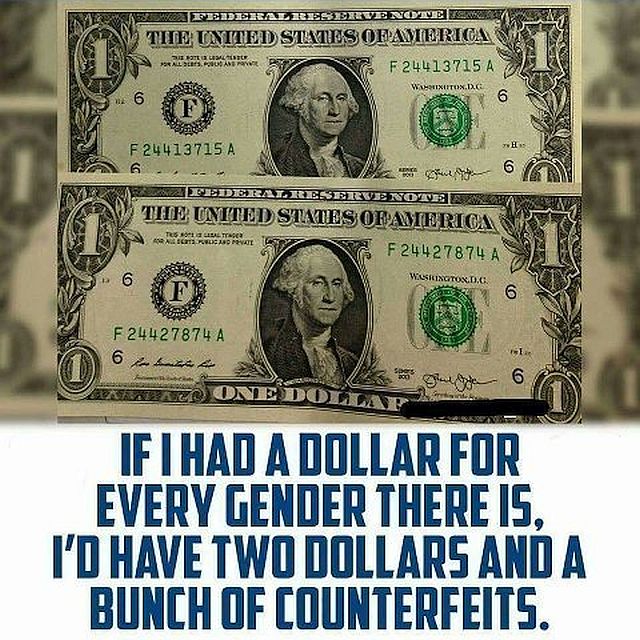 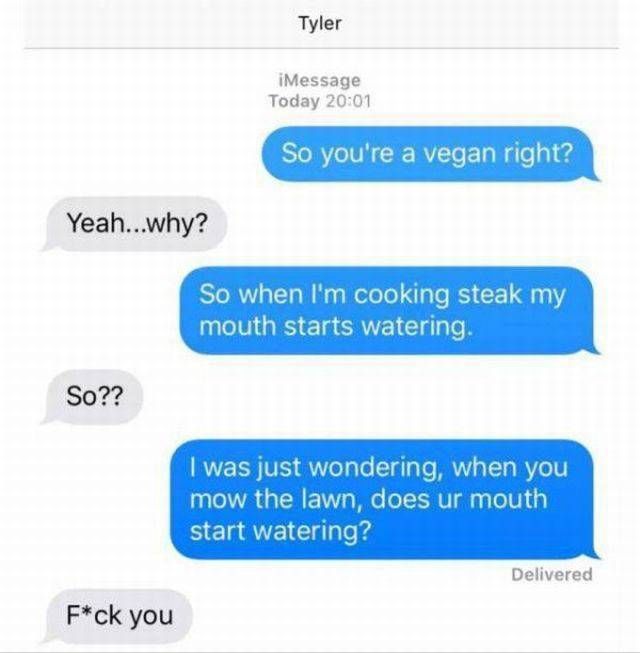 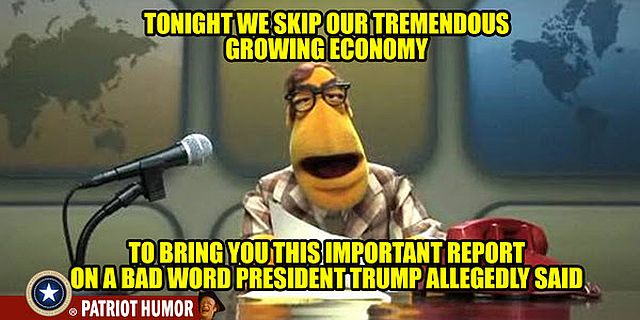 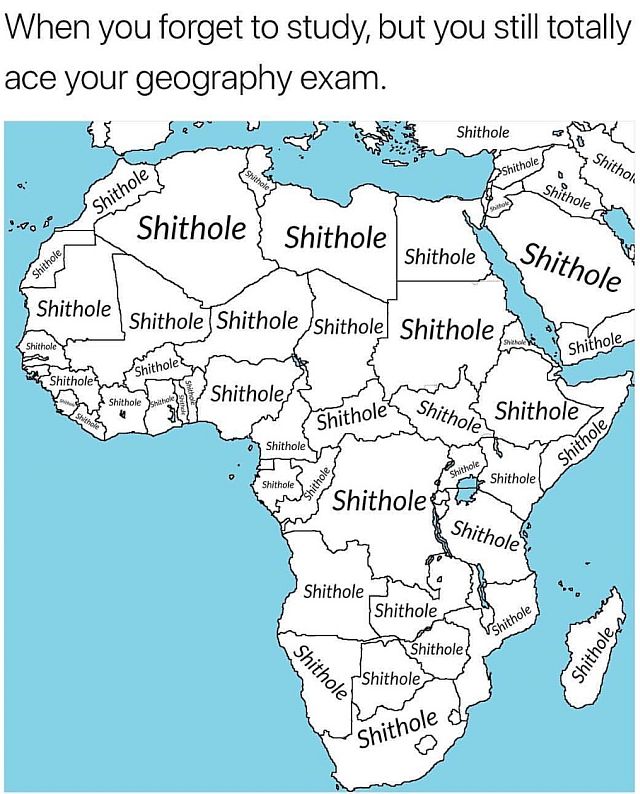 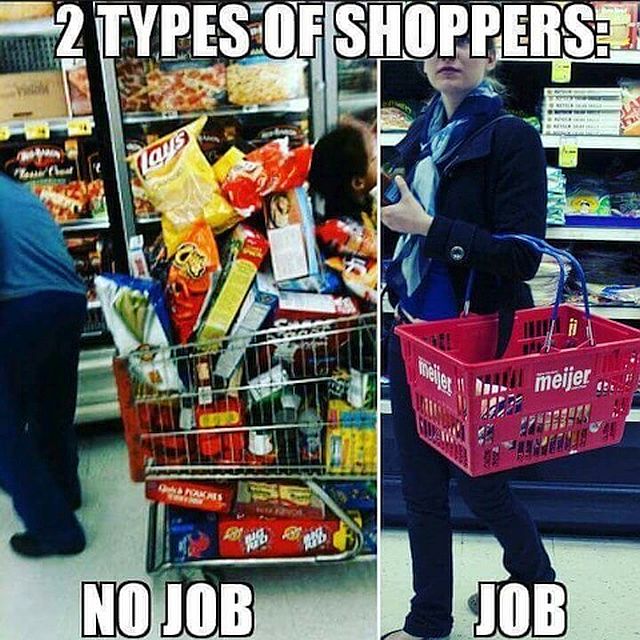 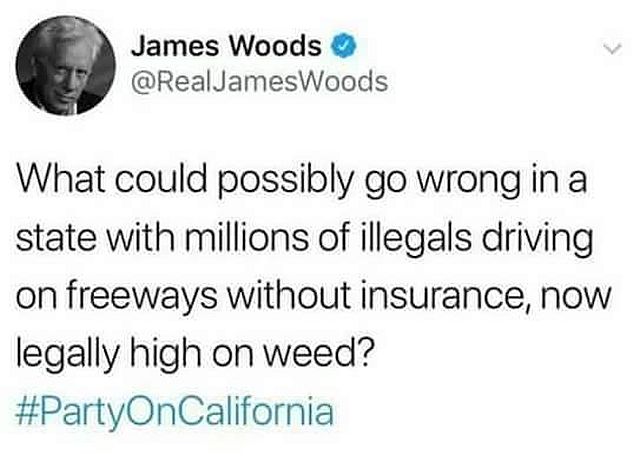 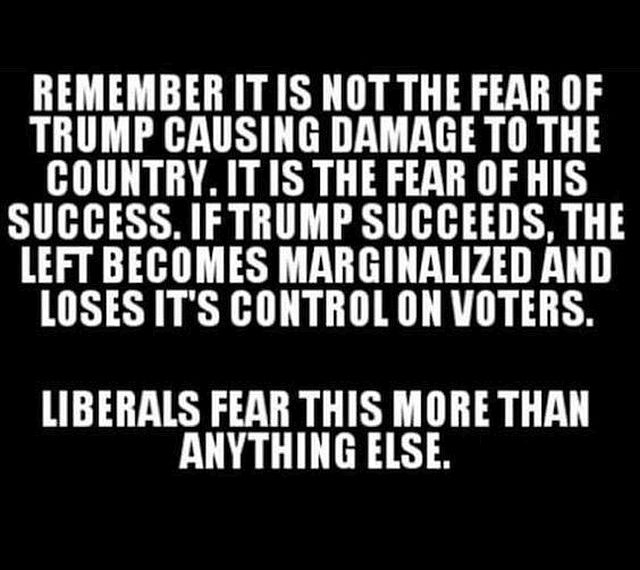 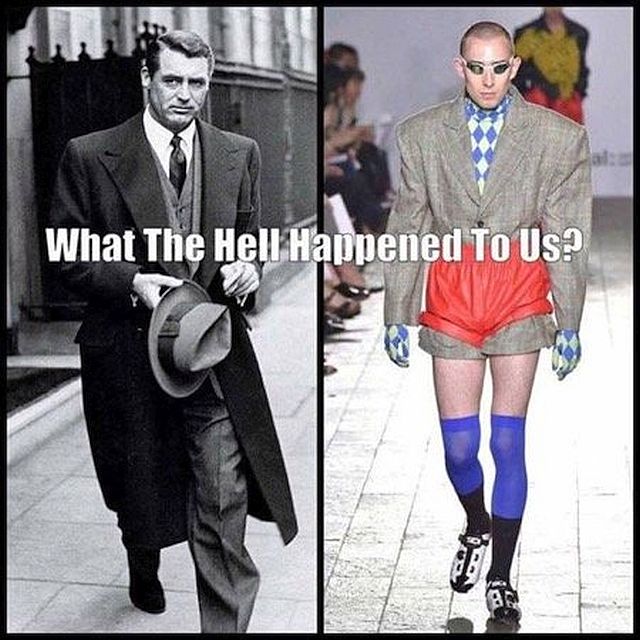 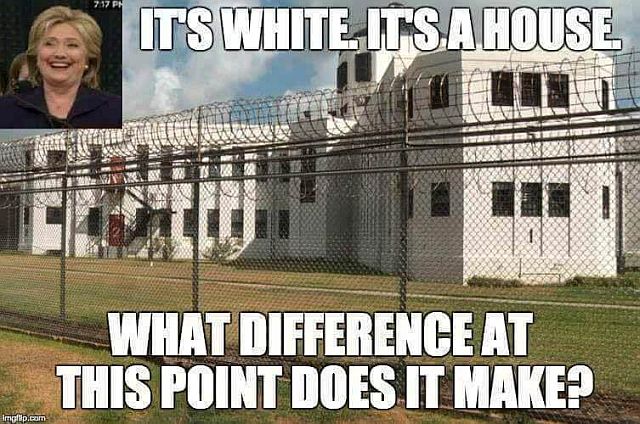 This week in Vernon was mild!
What has Old Man Winter got up his sleeve?
A few days with a light dusting of snow.
Above zero every day.
Two days of sunshine!
Which dropped the overnight temperature enough to frost the car windows.
Joe is getting very restless.  He can smell Spring.
He also knows the rat bastard known as Winter hasn’t played all his cards.
February will be the test.
The least loved shortest meanest useless spiteful month of the year.
The only two positive aspects about February are 1.  the days continue to lengthen in a non-linear fashion, and, 2.  it reminds Joe of beer (bruary/brewery – get it?) 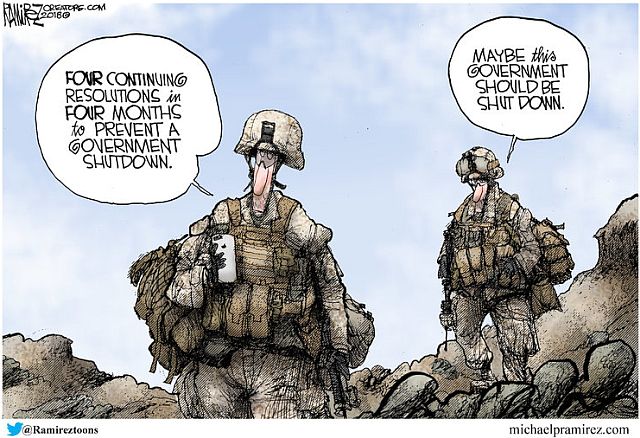 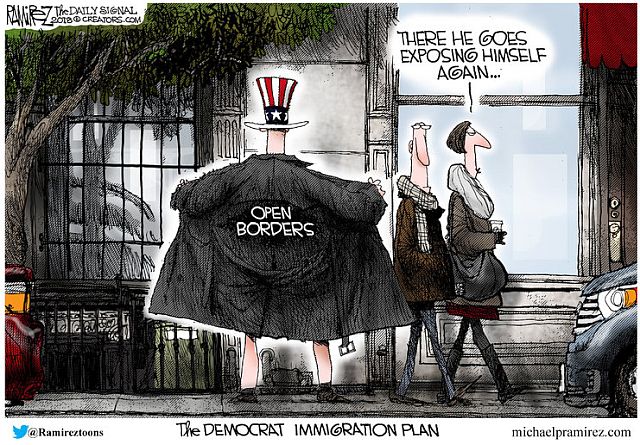 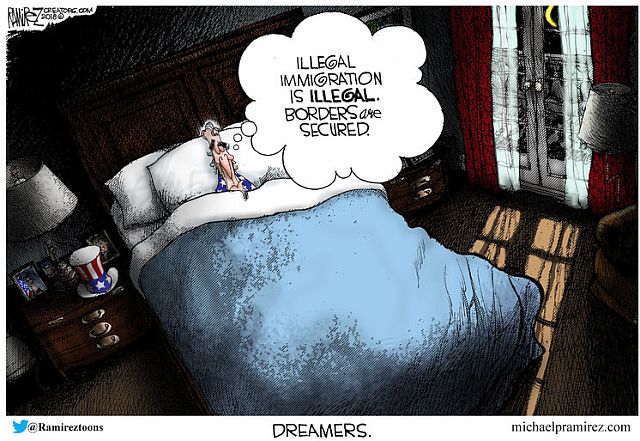 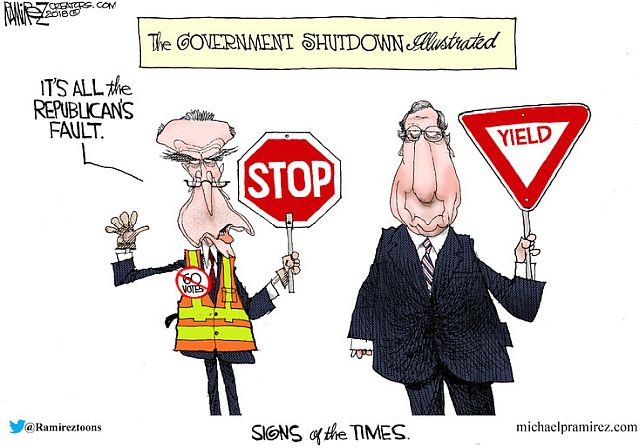 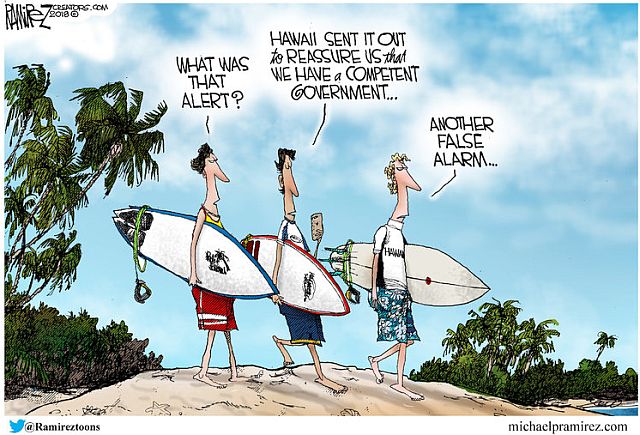 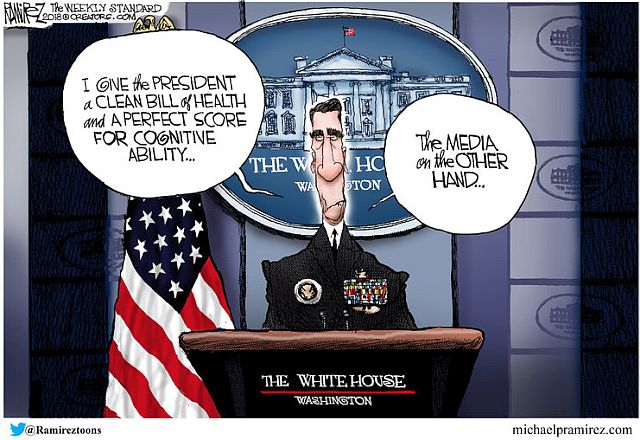 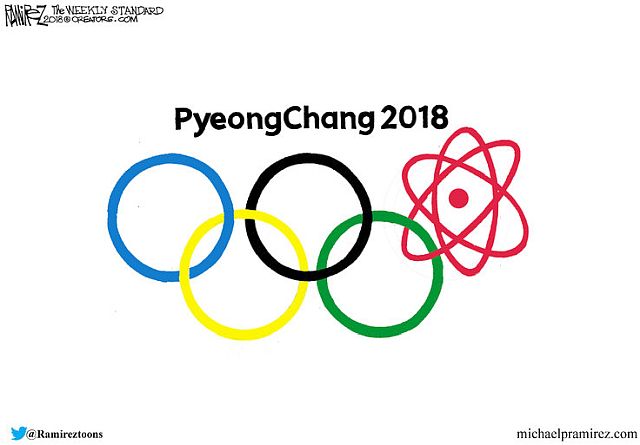 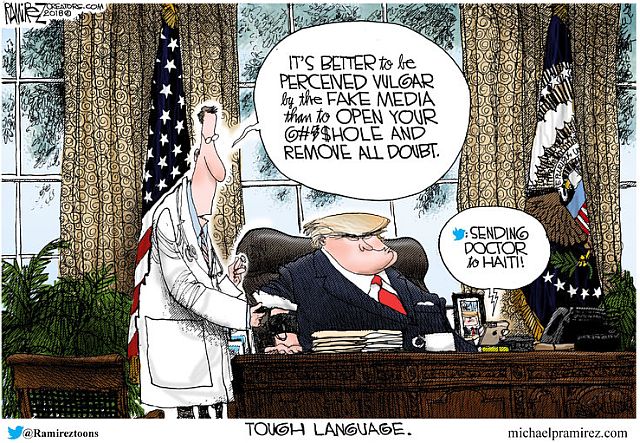