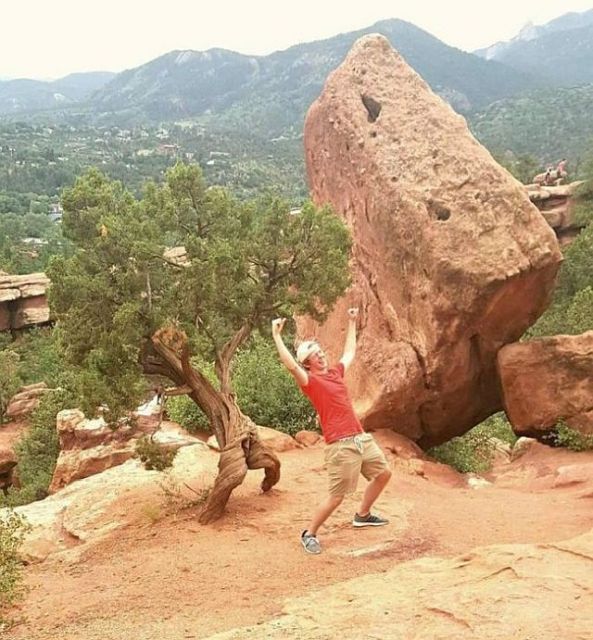 Joe’s Comment – Elation is a precious common value no matter which species….
Inspiration for a mild but gloomy January.

Changing the Guard
Joe can’t add much to this.
Nor can I.
If the bloke in the street doesn’t see a difference, what is the chance of sanity? 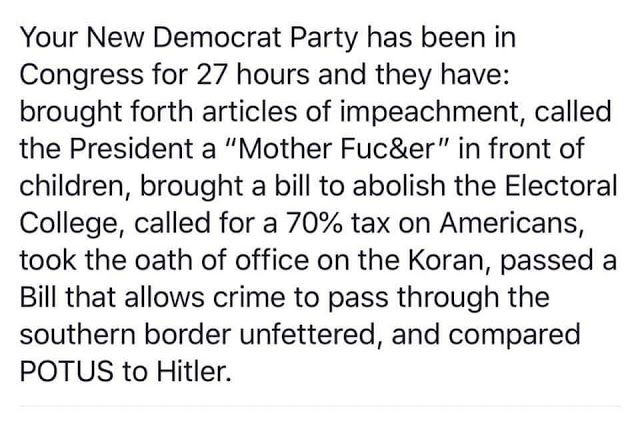 Prager U – Diversity / Affirmative Action
This trend is startling.
And deadly.
The entire BS of diversity is bordering on cultural suicide.
WTF happened to meritocratic selection?
This aberration of thought from the post modern cuckoo brain trust is now forcing diversity consideration as a candidate’s requirement in STEM fields.
Really?
You no longer want the most qualified possible candidate for the position?
You DO want a woman or a black or an Hispanic as the primary category for selection?
Who really gives two shits whether women’s studies or cultural studies or lesbian studies are populated via this cockamamie criteria.  None of those “studies” (not disciplines) affects a doG damn thing in the average person’s life.
You want a bridge designed by an average student who’s most glowing endorsement is being an Hispanic woman with bisexual tendencies?
Joe invites the so-called intelligentsia, the SJW army swarming the post secondary institutions, the “movers and shakers” to go fuck yourself.
We shall now calm down, and let Heather MacDonald do some ‘splainin’:

A Wall, Please
Jared Taylor is the spokesman for American Renaissance.
Many progressives believe Jared Taylor and American Renaissance are racist.
Joe and I differ in our appraisal.
Whatever you believe JT and AR represent, we can attest that the information that you find on their website and their YoubeTube channel is accurate.
This video analyses national borders around the world, and some data re: how effective wall vs no wall actually measures up:

Ben Shapiro Interviews Mike Rowe
Joe and I are fans of both of these men.
Ben for his incredible intellect (not so much his wisdom…. yet).
Mike Rowe for his passion for the blue collar people who built North America.
A great one hour discussion:

Israelis As Indigenous People
Joe and I remember a gym class in high school that was loosely based on dancing with the other gender.
The whole concept wouldn’t fly in today’s world.
In our high school years the idea of a dance class where the men danced with other men would have mortified us guys (for the most part).
Joe and I can’t remember ANY of our fellow students who were “gay” (using the queer definition) nor anyone we suspected of being light in their loafers.
There were two male teachers the student body nicknamed Tweedle-dee and Tweedle-dum.  Whether or no they were actively homosexual Joe and I never knew, don’t know, and couldn’t care less, then or now.
But we digress.
During those most embarrassing dance classes (we desperately wanted to dance with certain of the female students, but our shyness was monumental, and the anxiety level so high that our sweat gland dials were set to perpetual fountain), we remember one song that was used.
This swingin’ version by Ray Anthony’s band, featuring Jo Ann Greer is the popular version from the Way Back Machine®.
Joe and I were so traumatized by the idea of dancing with the young ladies that (believe it or not) we don’t remember the exact version played in gym class, but this version will give you the general concept:

What the hell does this have to do with Israel, Israelis, and the entire pressure cooker of the Middle East?
Glad you asked.
I read Leon Uris’ novel Exodus as a young impressionable teenage me.  Joe read along, wondering where the mechanical story line might cross the romantic.  In those years Joe professed an uninterest in the female gender.  It was a lie.
We, Joe and I, fell in love with the Jewish people and their struggle for autonomy on the reading.
We met some Jewish couples over our time on earth.  Our good fortune was to meet intelligent happy well adjusted people of our own age.  We are biased.
You, dear reader, will then understand our confusion when we read about anti-Semitic groups hating Jews, despising Israel.  We especially balk at national constitutions and (so-called) religious edicts calling for the destruction of the Jewish people, and the state of Israel.
Some of these self-same folks (as a group) once cheered on the struggling new-born state of Israel and the brave determined heroic people planting their flag on a small mostly barren land of desert and heat.
Joe and I don’t understand.
Thanks mightily to Dave Morrison of Blue Collar Logic for making sense of the on-again, off-again, left-foot-in, left-foot-out, hokey-pokey bullshit progressive think behind the entire post modern oppressor / oppressed slight of hand:

Conrad Black
Joe and I appreciate the prose of Mr. Black.
Especially when he is eviscerating the Democratic leadership.
A well written analysis of current American politics here. 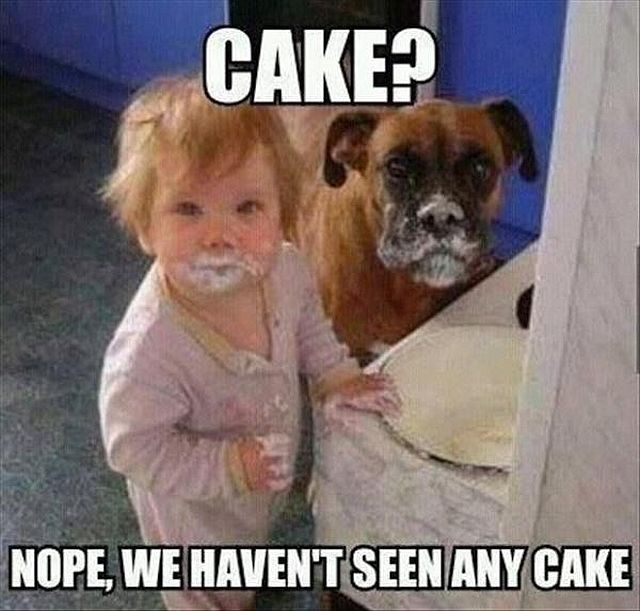 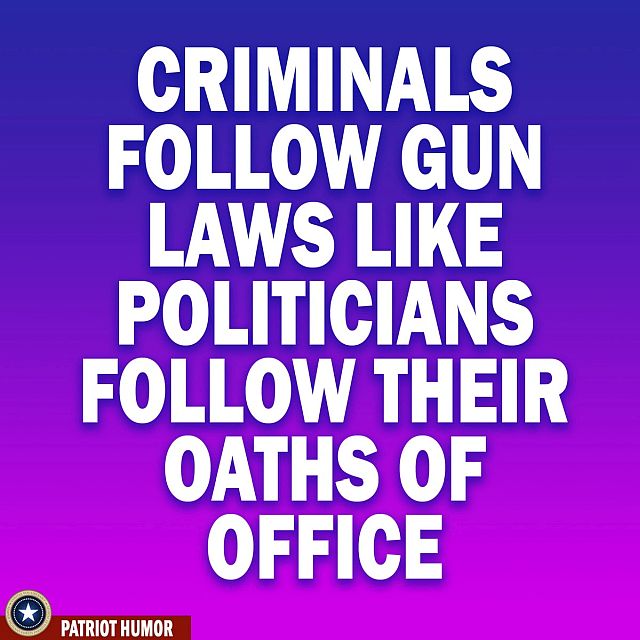 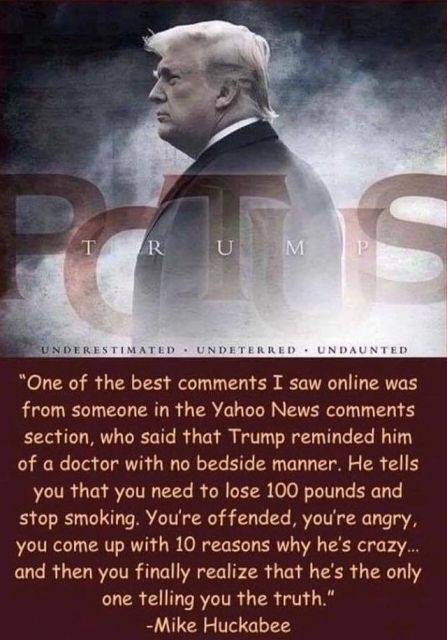 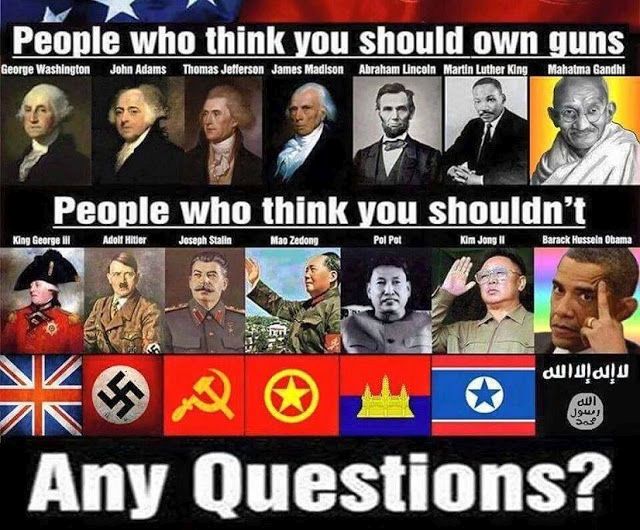 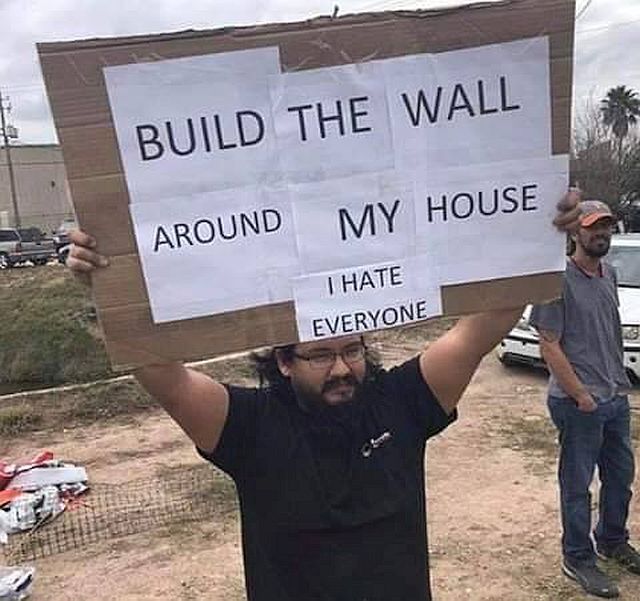 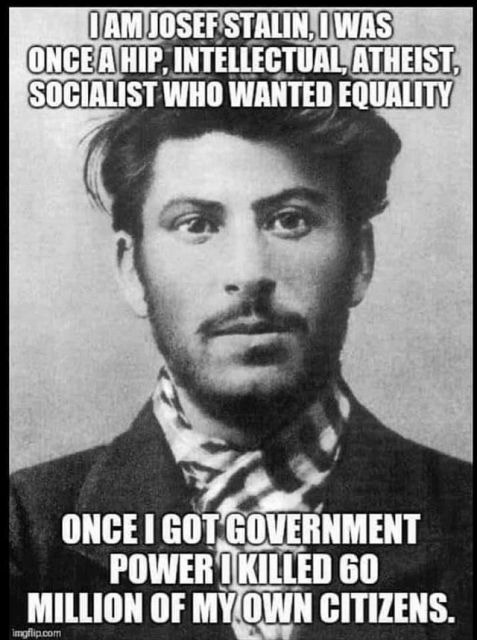 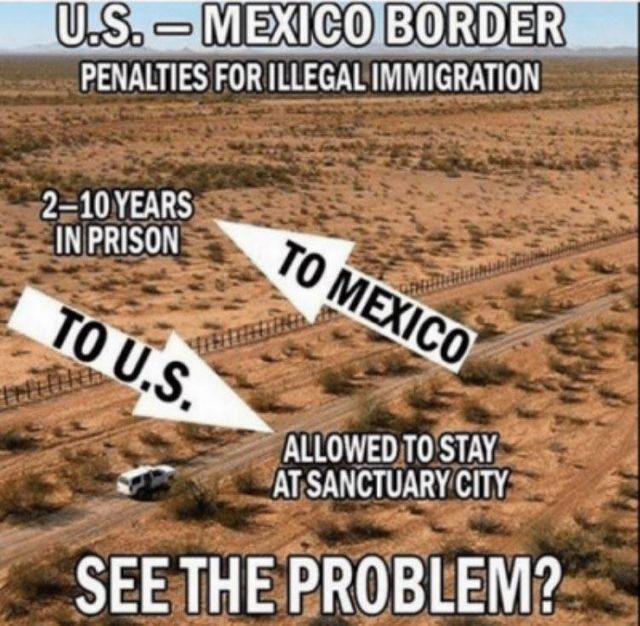 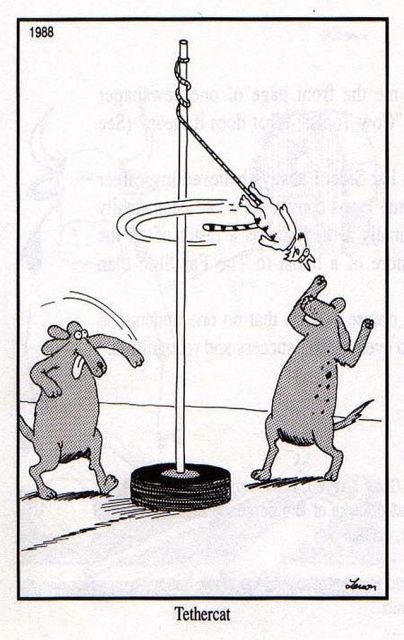 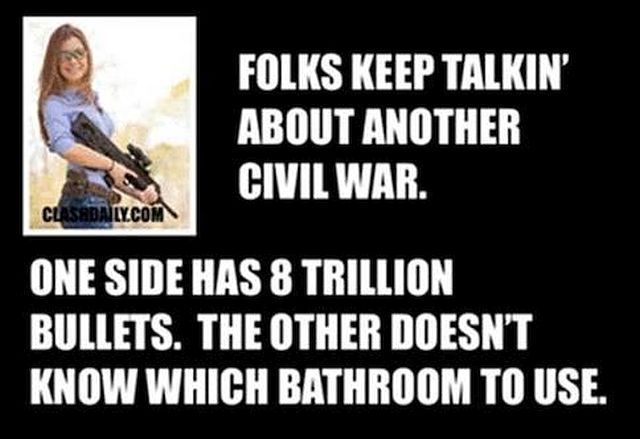 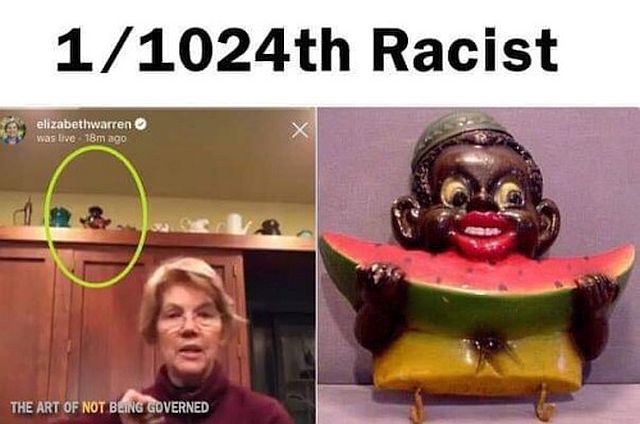 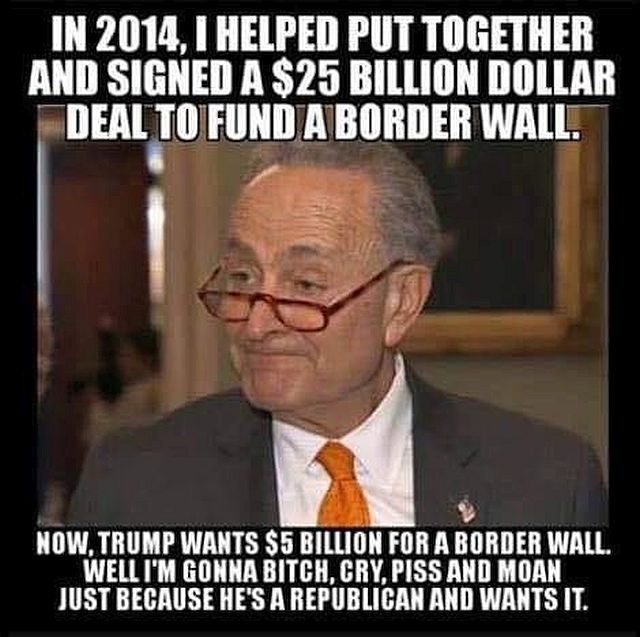 Sir Roger Scruton takes the pulpit to deliver the news that real tolerance is living with something that offends your values.  This is a short history of the intersection of the Christian faith and Western thought, tradition, and law.
Joe liked this;

This week in Vernon BC the pause continues.
That is the pause precluding harsh cruel cold temperatures, and abundant deep snow.
Miracle of miracles!
The snow is melting daily.
The ground isn’t frozen titanium hard.
Today, Sunday, is the 13th day of January.
It may be too much to dream of sneaking through February unfrozen.
Or the rest of January.
But Joe and I dream on.
Only 78 days to the first day of April.
All fools day.
Our ventus diem. 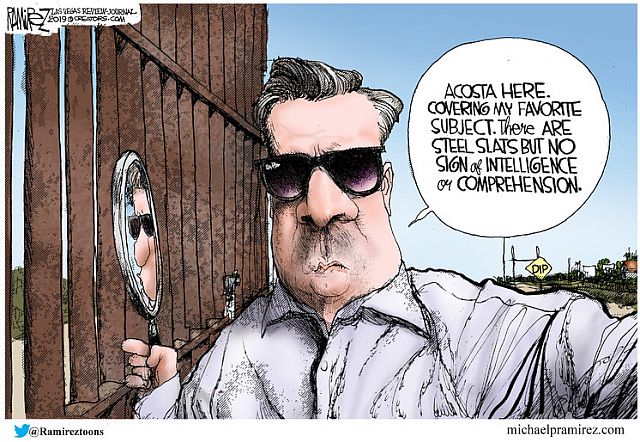 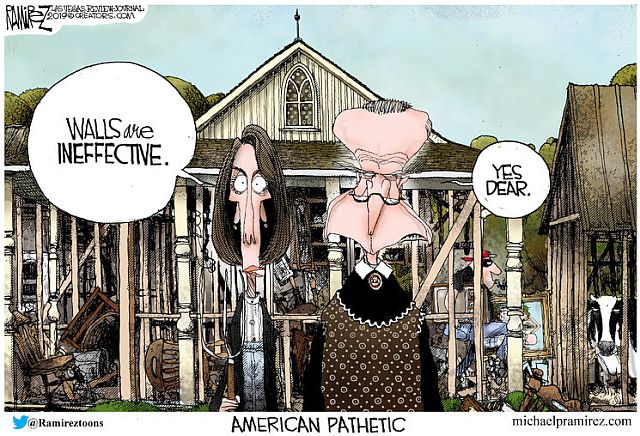 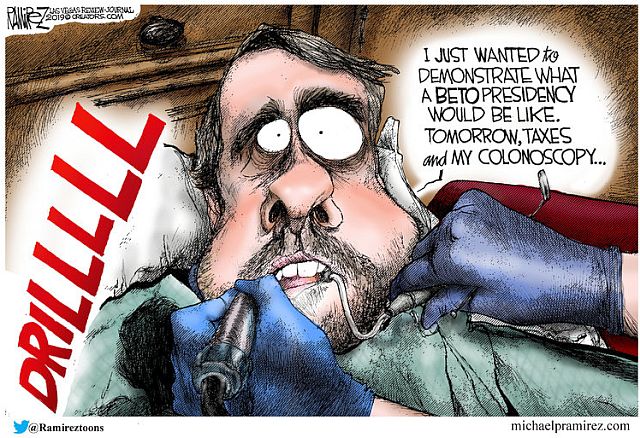 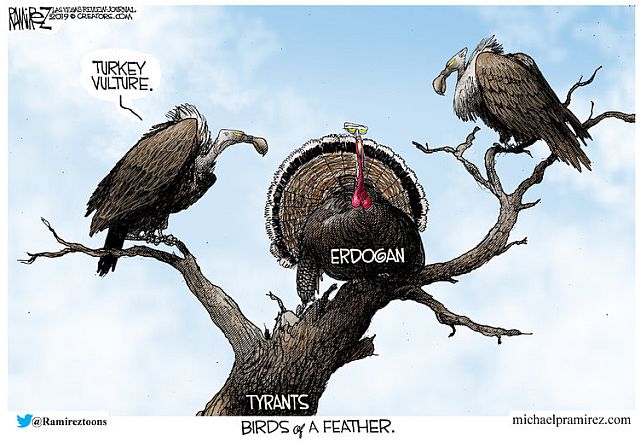 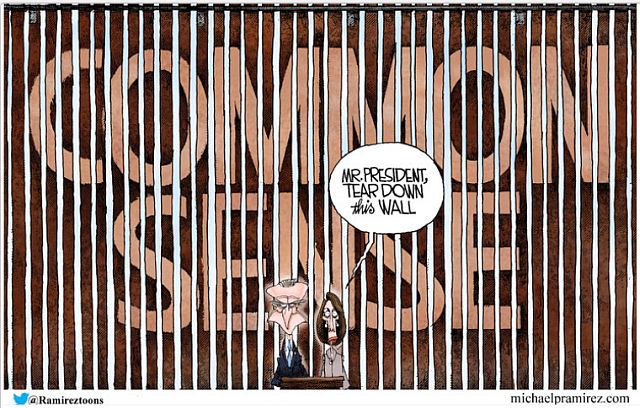 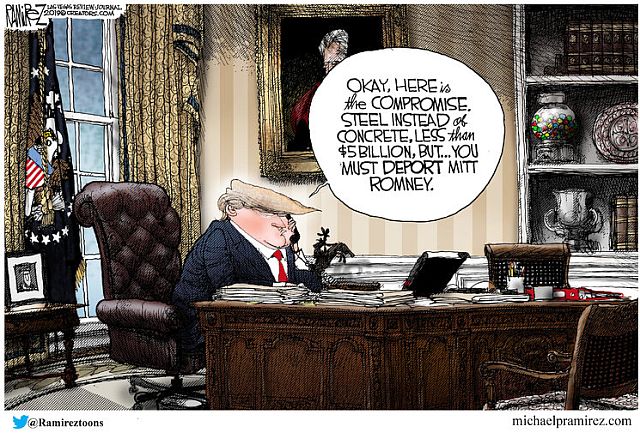 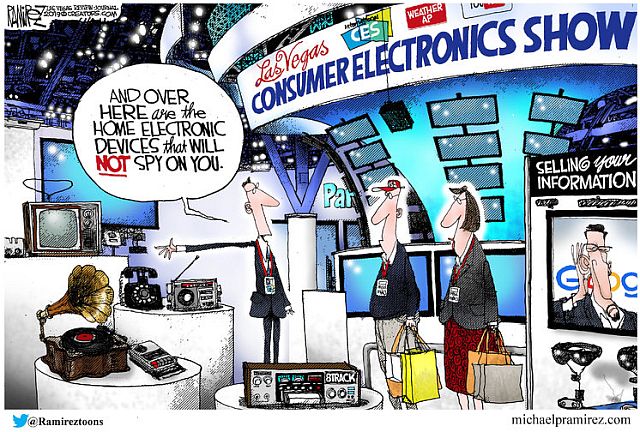