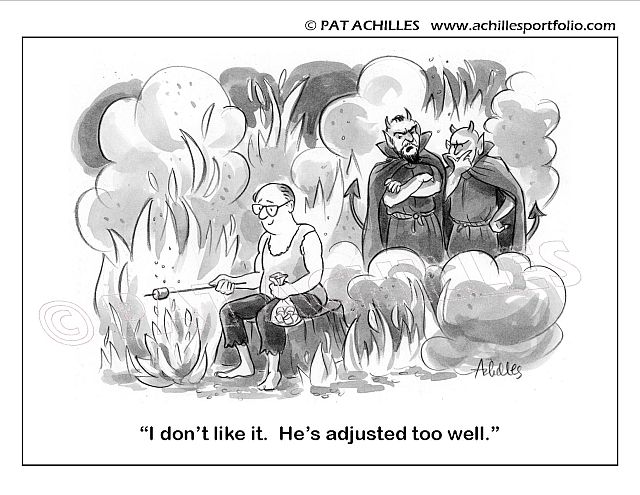 Joe’s Comment – Gotta love the duality.  A man who makes the best of whatever situation has a great attitude…… and, in the depths of January, especially a year when Old Man Winter hasn’t kicked your teeth down your throat yet (but he will, he will), a trip to Hell would warm the cockles of yer heart.  Only downside would be the smell of sulfur.

Lederhosen
Two versions of the same song, one with a beautiful woman wearing a dirndl and playing guitar, men in lederhosen with various instruments, and a lead singer wearing a tirolerhut:

and one with a lead singer with no shirt (Bon Scott), and a lead guitarist dressed as a schoolboy (Angus Young):

The Heimatdamisch Joe spotted at the “Peace or Freedom” website, a Canadian domain.  The other we nabbed from YoubeTUbe.  Joe used to have lederhosen that he made hisself.  He likes women guitarists, too.  Another AC/CD/Dislexo hit – Thunderstruck – with Brian Johnson (he replaced Bon Scott – RIP 1980).  These fellas invented the rhythmic base hook.  Good things come from Down Under:

We Only Have Eyes For Us
Joe and I continue our free educational enrichment in the humanities by listening to Dr. Jordan Peterson’s on line lectures, and the many snippets and short excerpts of longer presentations found on YoubeTUbe.  This short bit is about the unique features of the human eye:

XX and XY Are Us
Joe and I are somewhat exasperated with the LGBTVQES (hold the mayo) entities.  Seems to us that XX (women) and XY (men) are the only biologically viable human beings – viable in the sense of “capable of reproduction”, or the continuation of the species.
Whether you “identify” as a man or a woman or a garden vegetable is moot: unless you are an XX or a XY, you aren’t viable.
There are other chromosomal identities that occur, but as defective regeneration.
In women there is XX which is normal, and variants XO (Turner Syndrome – sterile), and XXX, XXXX, XXXXX (Triple X Syndrome – fertile but problematic reproductive tract).
In men, there is XY which is normal, and variants XXY, XXXY, XY/XXY (Klienfelter Syndrome – sterile, low testosterone), XYY (XYY or Jacobs Syndrome – fertile, high testosterone, above average height).
What does this information mean, i.e. how does it affect / effect the legal argument of sexual identity?  Further, IS THERE A LEGAL ARGUMENT?
Joe and I found an interesting and informative perspective at the West Hunter website.  The argument approaches the issue as an investigation of successful reproductive strategies at a genetic level (this is not r and K selection).  The conclusion reached is there are only two successful strategies; XX and XY, with other identities as reproductive errors.  As the author states –
“Why would a geneticist be unable to make the distinction between an evolutionary strategy and an error of development (i.e. caused by replication errors of pathogens)? Well, the average geneticist doesn’t know much evolutionary biology. And being embedded in a university, the current replacement for old-fashioned booby hatches, he’s subject to pressures that reward him for saying stupid things. and of course some people are pre-adapted to saying stupid things.” 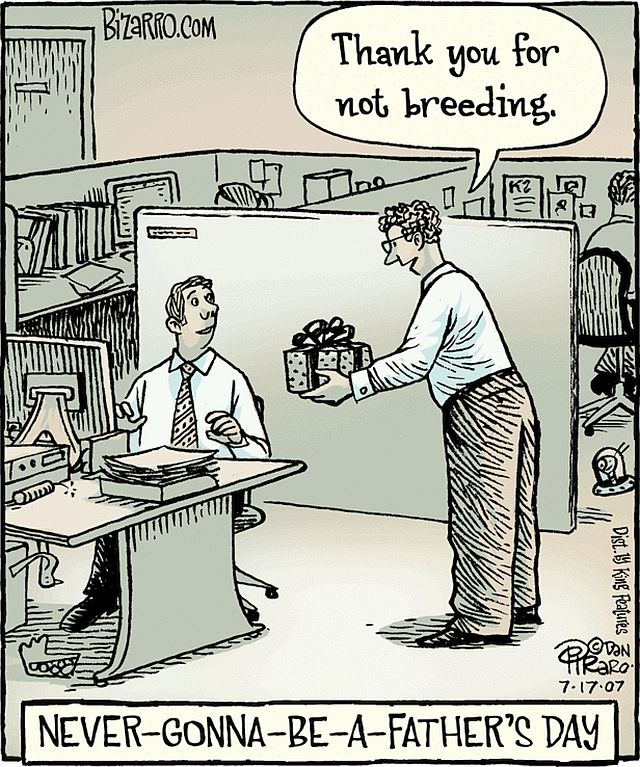 Joe and I say amen to that sentiment.

Trumpety Snippets
Joe and I have used the mime before and since the American election in 2016 – “he wasn’t our first choice, nor our second, but…..”.
We were idiots.
If for no other reason (of which there are daily additions) The Donald should have been an obvious choice for the comedic relief and the Kuboki theatre aspect.
Someone has taken the time to glean 40 minutes of Trump Gold from the campaign events leading to the election.
This is classic Trump doing what he does best.
Joe did some Internet surfing.  Mr. Trump’s IQ is estimated to be better than 150.  If you watch this compilation of his ascorbic, witty, nasty, and earthy commentary, see his nimbleness in argument, watch him play to the audience, you know he isn’t who the MSM are describing.
Eleanor Roosevelt is credited with saying “Small minds discuss people, Average minds discuss events, Great minds discuss ideas”.  Listen to Donald Trump employ discussion at each of these three levels to make his points while interacting with the crowd.
What impressed Joe most was he is a natural.  He eats the stress / conflict / attacks without flinching, and enjoys himself all the while.  Worth a view if only to re-visit your pleasure or chagrin or horror of a President Trump:

Intellectual Froglegs
First of 2018 for Joe Dan Gorman.  The episodes are getting better with the passing years, and so is he:

Joe’s Garage
The shop is heated, full of projects big and small, well lit, and abandoned.
Joe is stubborn in his old age.
Snow on ground?  No workie…
Some mechanical entertainment in lieu of progress: 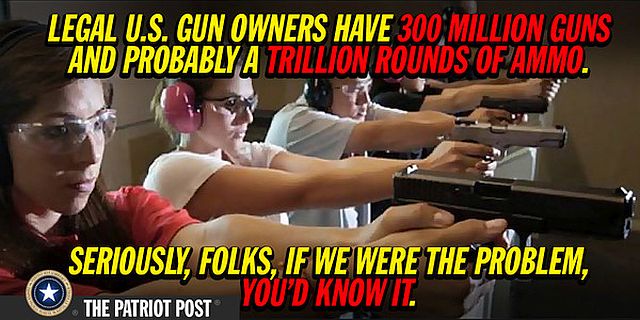 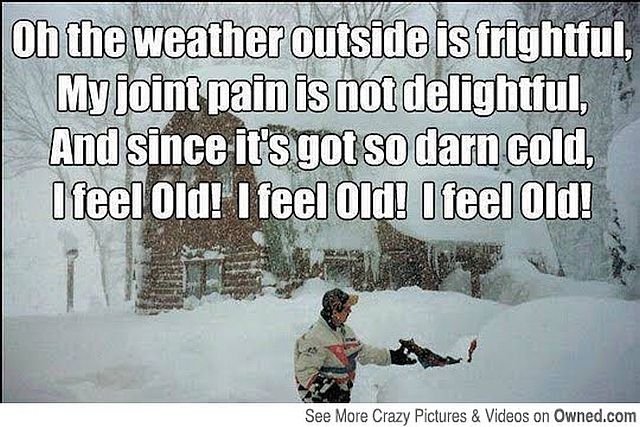 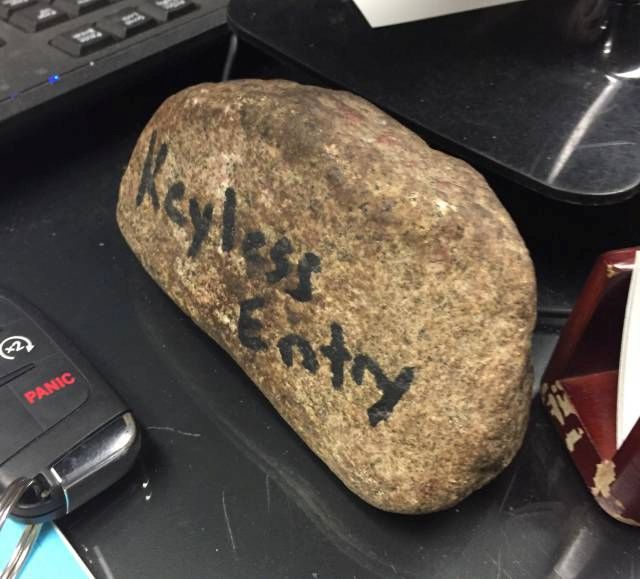 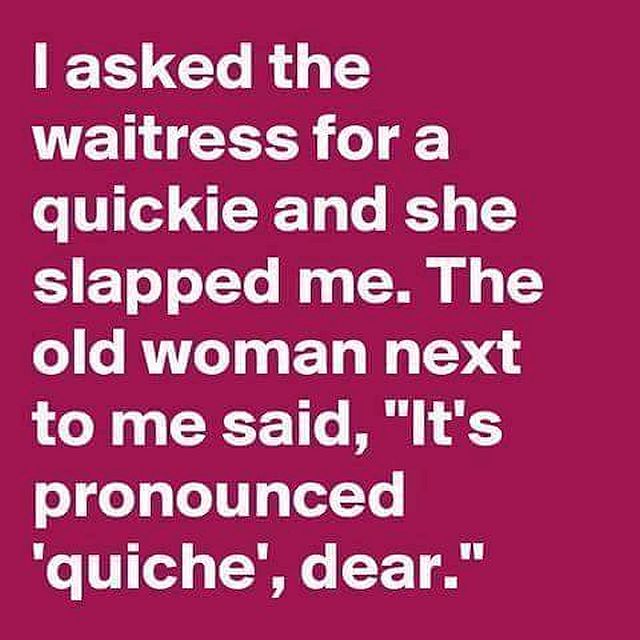 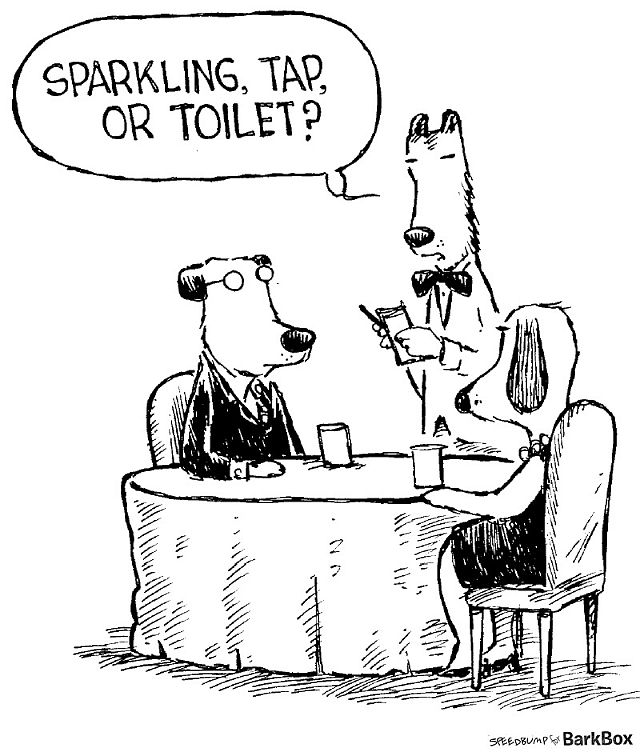 This week’s sermon is the 13th segment of Dr. Jordan’ Peterson’s “Personality” university lecture series, “Existentialism via Solzhenitsyn and the Gulag”:

This week in Vernon was snowy, chilly, melty, and culminated with a sunny day on Sunday.
Just like the name says.
About 4 more inches of snow since last week.
Temperatures have been hovering within single digits of zero Celsius all week.
What a reprieve!
Joe has been holding his breath……
Only 2 more months to the Ides.
Repeating ourselves, but really – 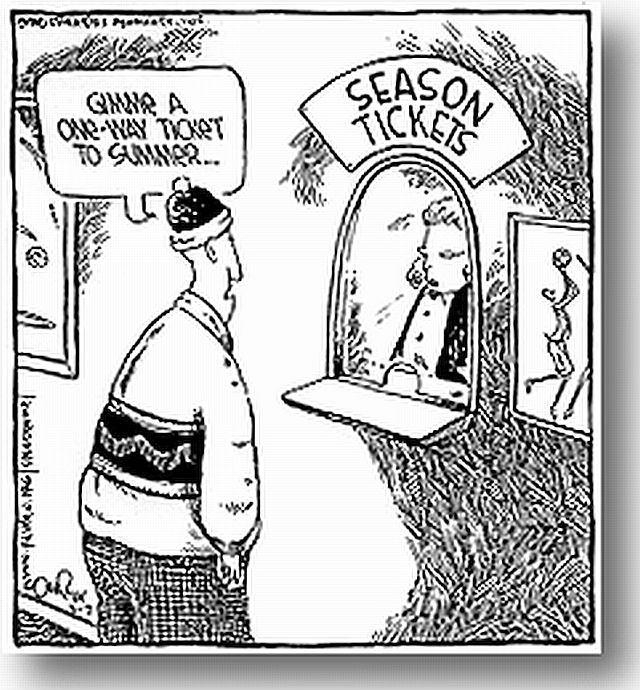 Joe (tired of Winter) Mekanic
p.s.  Ramirez is a force of nature – 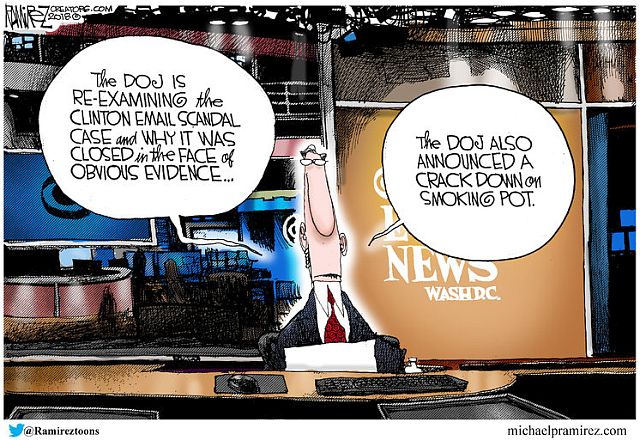 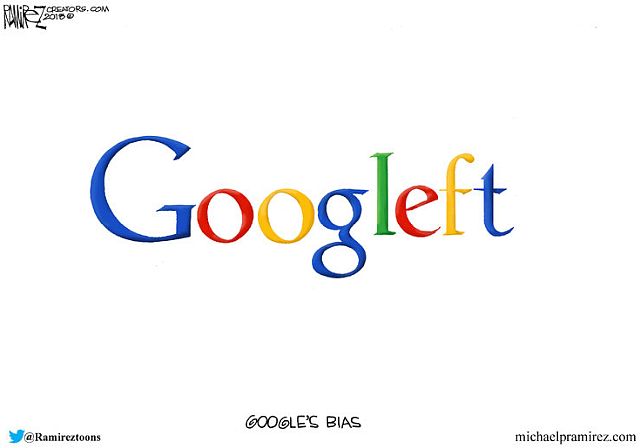 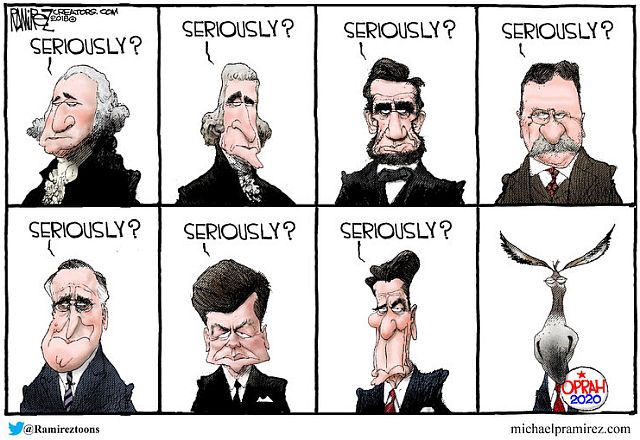 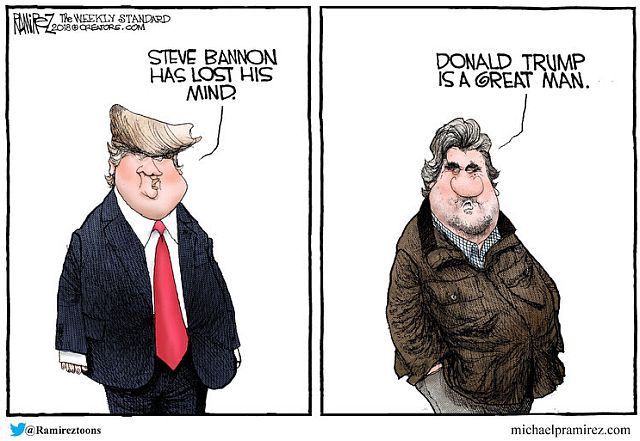 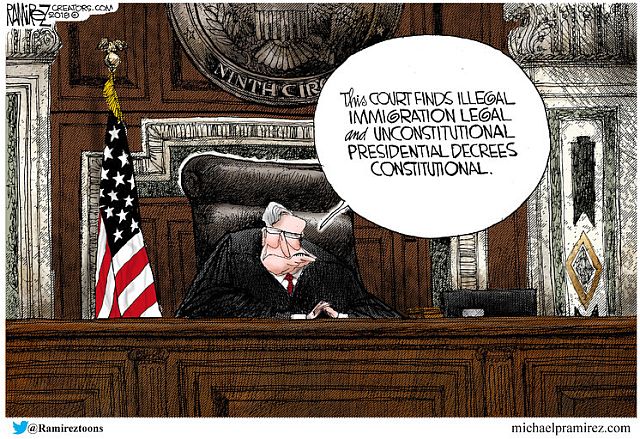 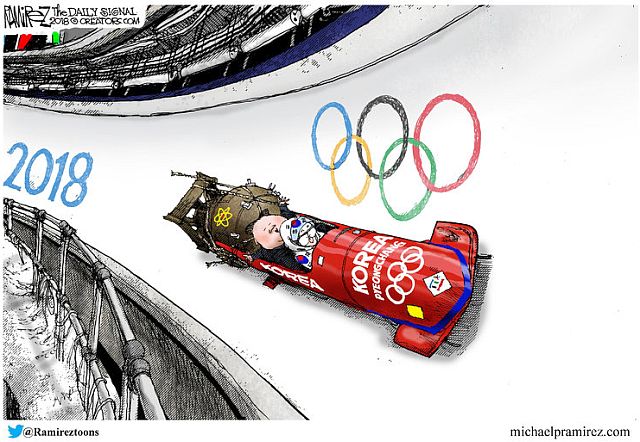