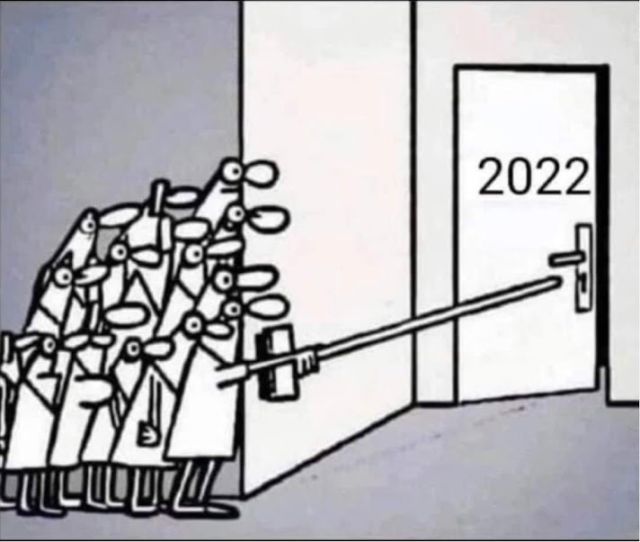 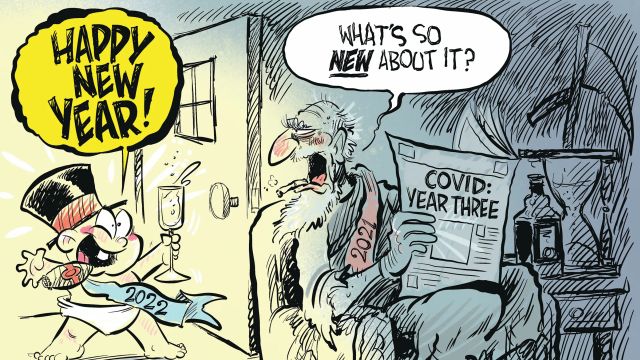 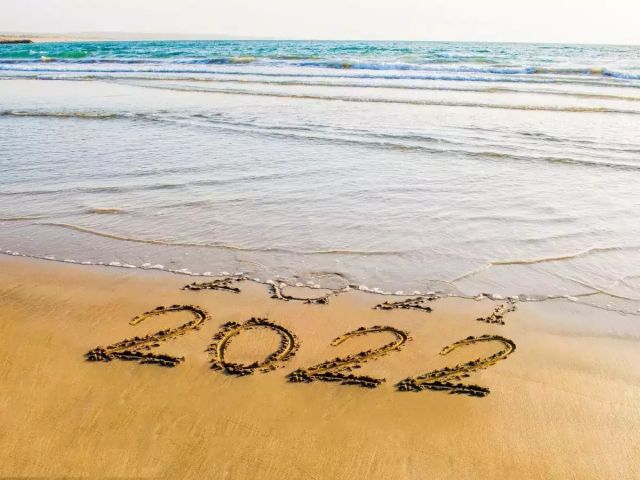 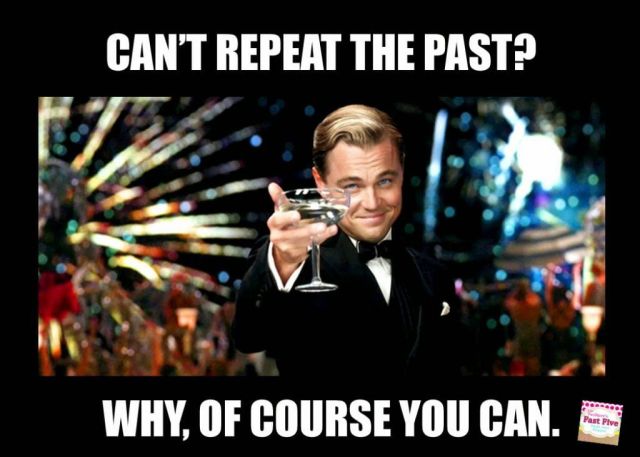 Joe’s Comment – Another year passed, still standing.
No medications, no disabilities, no vegetables, no carbs, no problems.
Life is good!
Best wishes for a productive, prosperous, healthy, happy, and peaceful New Year.

Dr. Arne Burkhardt
Finally!
Some pathology results derived from the autopsies of 15 people confirmed to have died after receiving the so-called “vaccine” for COVID.
Dr. Burkhardt is a pathologist.  He has impeccable bona fides.
The interview is conducted by Dr. Sucharit Bhakdi, a renown microbiologist.
What Joe and I want to know is why is this not world shattering news?
Joe and I beat the same drum every rant.
Why is this information not disseminated publicly, broadly, and universally?
If it is untrue or false or an outright lie, why not make the debate public?
Joe and I are unconvinced the “powers that be” are behaving honorably.
From the video, a closing quote from Dr. Bhakdi –
“…..because this is typical after vaccination, it proves that the vaccination is the cause…….  I think that we have all just experienced probably the most moving half hour of our lives, because we now know that these vaccines are putting “bullets”, and these “bullets” are from our own immune system.  How mad and bad can anyone get?  And I am calling to all our colleagues around the world, , the doctors, to stop firing these “pistols”, especially at our children.  Don’t you dare to do this, because if you do, you will be brought to justice as will all the authorities, the politicians, the people who have been driving this agenda over the past two years in the most criminal manner“.

Dr. Malcolm Kendrick
Ivor Cummins interviews one of the world’s experts on heart disease, Dr. Malcolm Kendrick.
We’ve included this video in the dread COVID section because at 1:04:19 the discussion turns to the effect the so-called virus has on the heart and the heart’s support mechanisms.
Dr. Kendrick is one of the good guys: 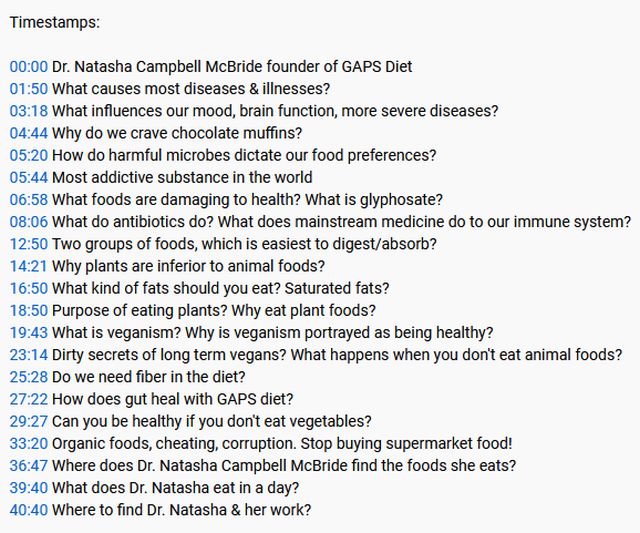 Here’s a quote from the video that may grab your attention – “Veganism is not a diet, it is fasting“.
This information has changed our understanding of how the human digestive tract (lips to bum) operates, and who in the world is actually controlling it.  Spoiler alert – your microbiome is incredibly influential in determining your health:

Ford 300 I6
Joe and I have a very warm place in our trucking life for the Ford 300 cubic inch inline six cylinder gasoline engine.
Damn near indestructible.
More torque than an entry level 302 V8 in its day.
We have had experience with many and none of them disappointed.
At present, we have a 1977 F150 equipped with the 300 I6 and a top loader 4 speed standard.
And a 1989 F150 equipped with a fuel injected 300 I6 and a 5 speed standard.
Here is Ellison’s Machine Shop with a record setting 300 I6 with Cleveland style head they have completely reconditioned.
An amazing engine from 1970, built by Sherman Sly.
This engine modification was outlawed in many forms of racing because there was nothing that could touch it.
It produced 625 horsepower from 310 cubic inches, no turbo, no supercharger.
Joe is saving his money to buy such a head for our sixes.
We’d never put it together, just admire it!:

Worst Year in History
2021 was a year of challenges.
Faith was tested on every level of culture.
Joe and I had very little faith in government, the medical establishment, the basic “goodness” of the average human being, Big Money, Big Pharma, Big Big.
This year did damage to what little faith we had remaining.
Off to the Internet for topics related.
An Englishman and archeologist, David Keyes, was delving into what he could discover about what shaped the Dark Ages, what if anything was a key event that precipitated the known course of history.
He spent 5 years studying the problem.  Gathering data.  Gathering evidence.
His conclusion is that about 565 A.D. the volcano Krakatowa erupted with such violence and volume as to affect the weather for several years after.
He did not work alone.  Mike Baillie, Queen’s University Belfast, did yeoman work in analyzing tree ring data to establish weather conditions going back over six thousand years.
This video is from the Timeline – World History Documentaries channel on Ub2b:

Sarah-n-Tuned
Ms. Sarah Greenwood is an air force veteran.
She has a Ub2b channel, Sarah-n-Tuned, wherein she gives her opinions of various vehicles she road tests, works on various vehicles, and exhibits her kinky sense of humor in a series of videos.
In the following, she/he (rumor is “she” is a gender changer) gives her impression of the 2021 Ford Mustang Mach 1.
Joe enjoyed the demonstrations of the exhaust control system.
50 years ago we would have drooled over this genre of vehicle.
Today, we prefer an older non catalytic converter style truck – say a pre-Power Stroke Ford diesel.  Slow, heavy, and able to pull a house down: 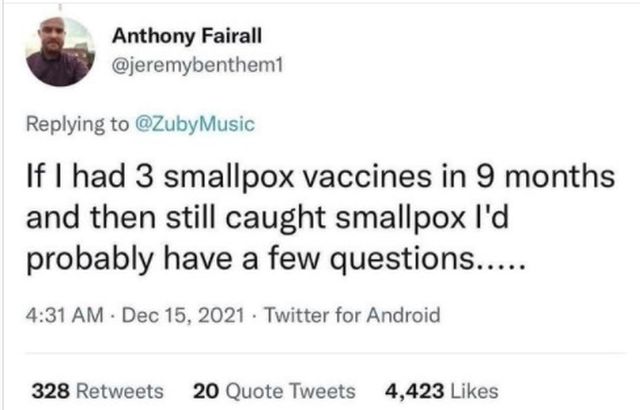 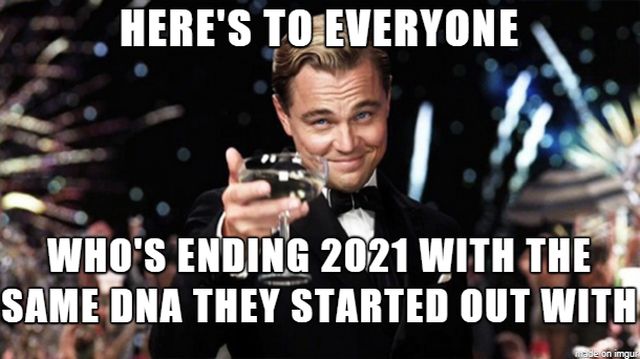 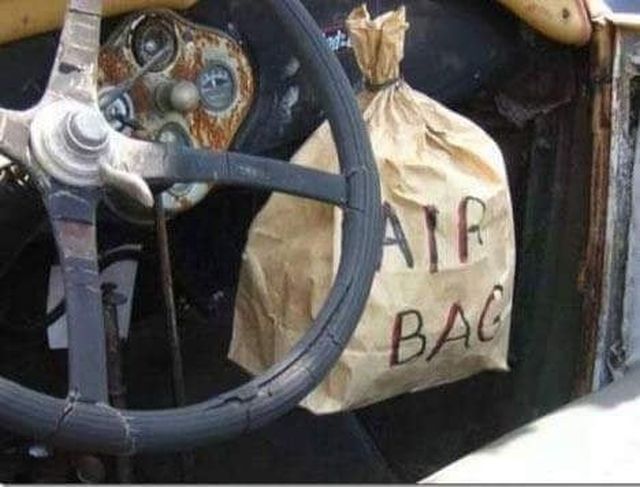 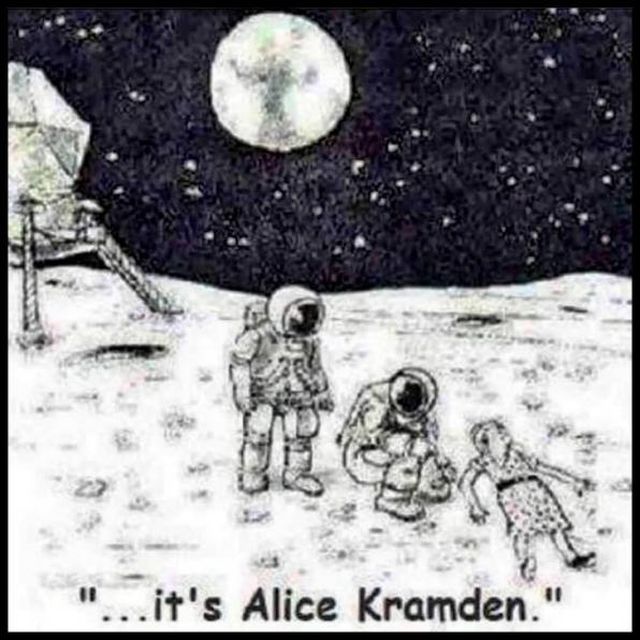 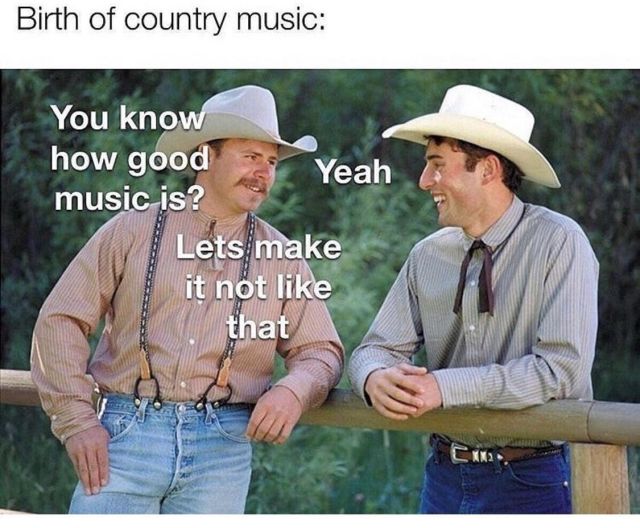 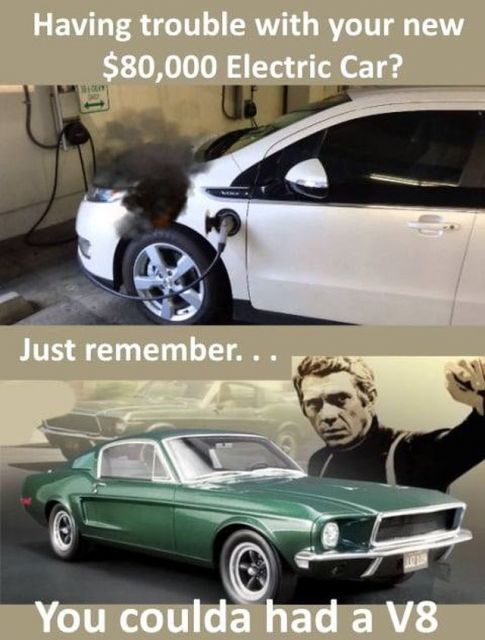 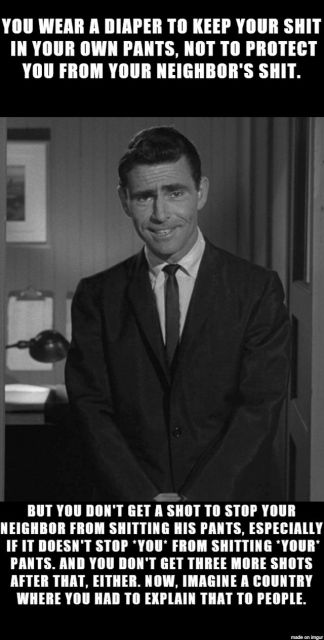 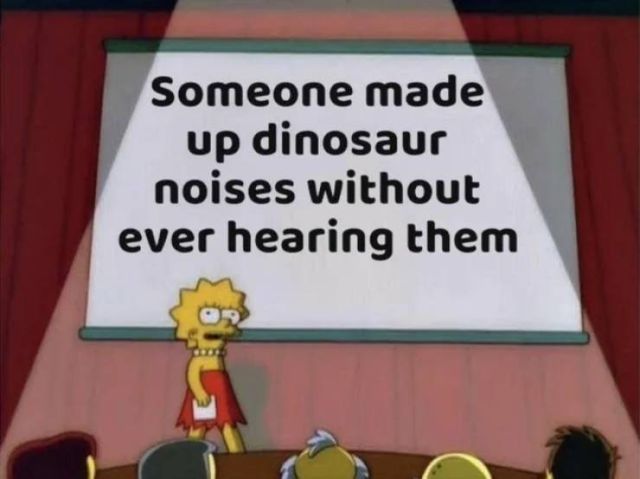 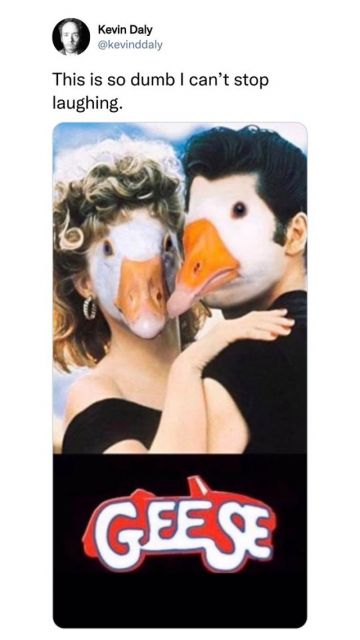 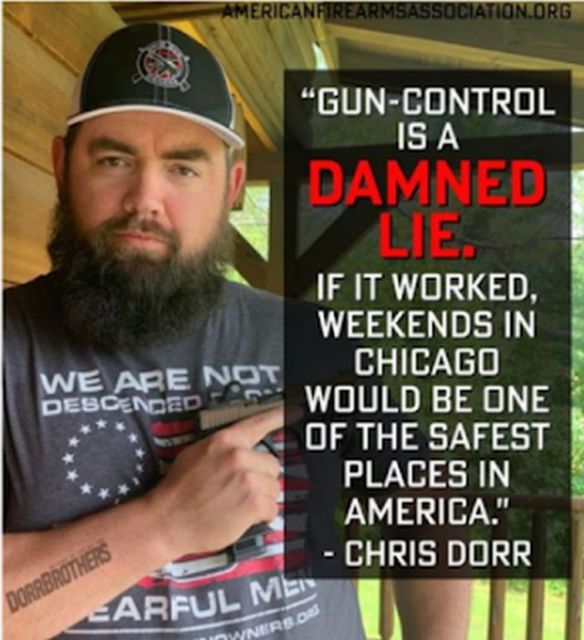 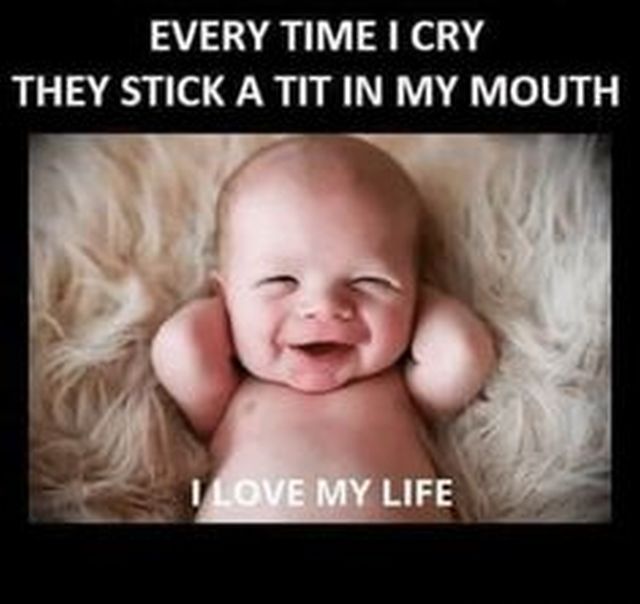 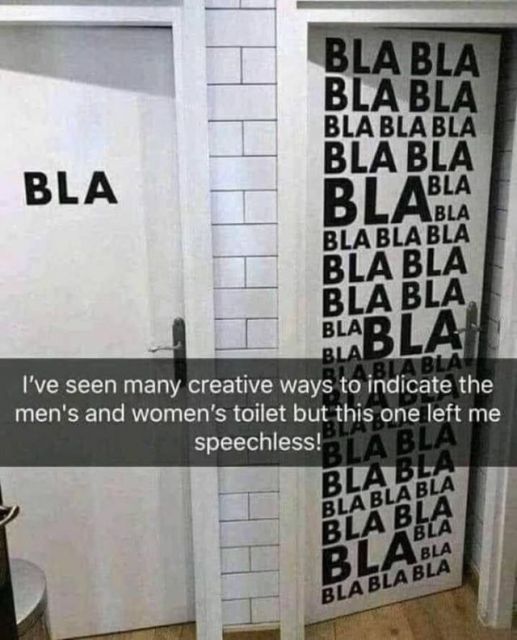 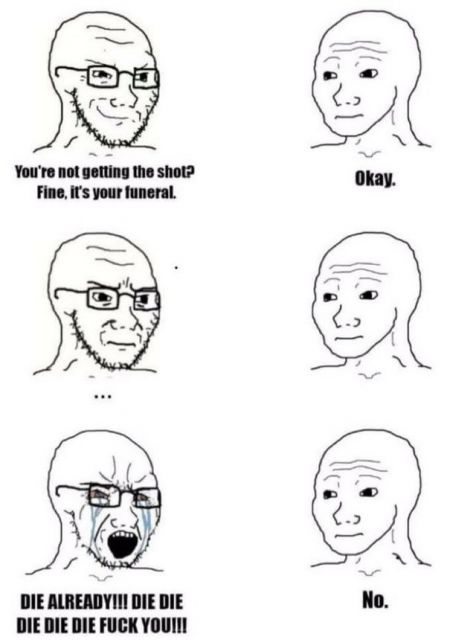 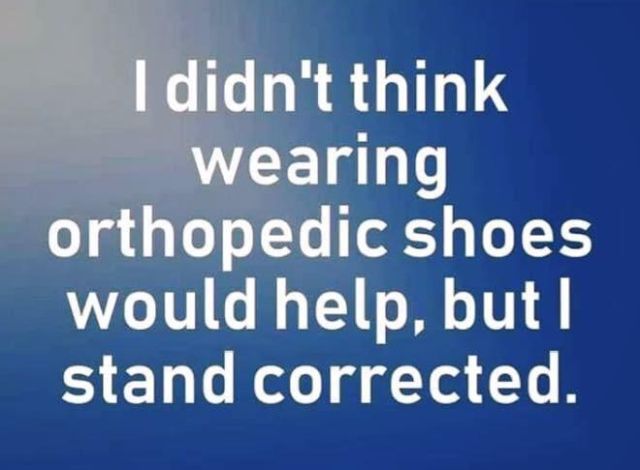 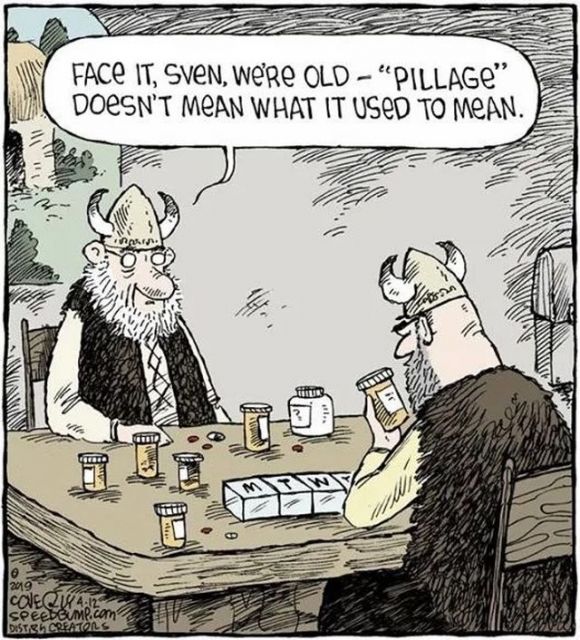 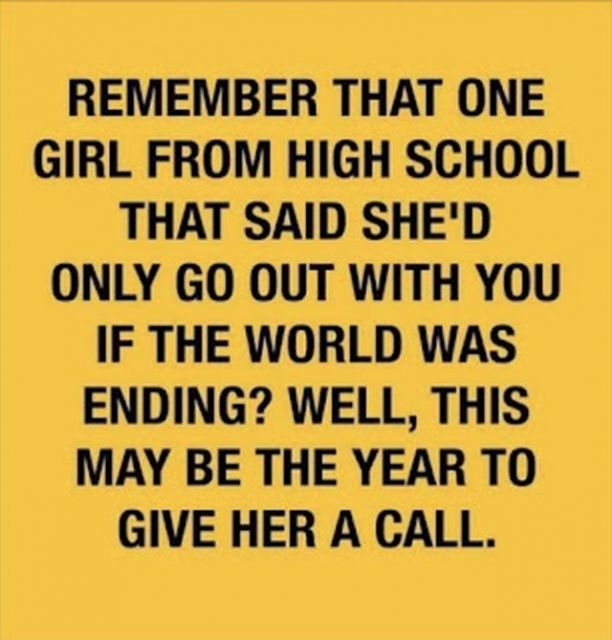 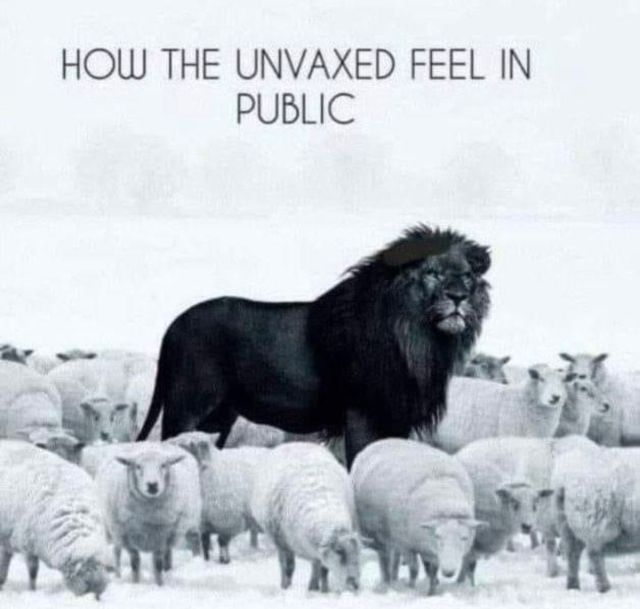 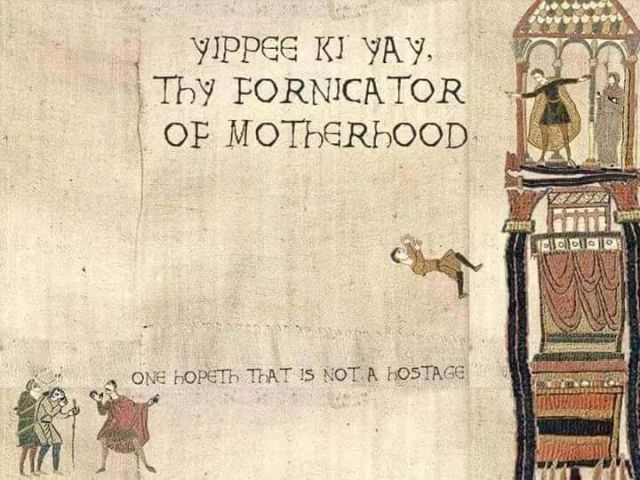 Joe says it is enough to make Jesus weep to finally, FINALLY, hear a politician (well, an ex-politician) say never mind the blogging and tweeting and pontificating and endless bloviating, WHAT ARE YOU DOING?
Mr. Manning’s new book is “Do Something: 365 Ways You Can Strengthen Canada“.
Note:  We did a quick Amazon check for the book (the link in Mr. Peterson’s video information doesn’t work).  It is available.  BUT NOT FROM A CANADIAN PUBLISHER.  Another very irritating detail of Canadian life that exasperates Joe and me to no end.  You can buy it in the UK and have it shipped.  You can buy it in the US of A and have it shipped.  Nothing but crickets and howling frozen wind over the snowdrifts of Canadian industry.  Perhaps Castro’s Bastard was right.  Maybe there isn’t a “Canadian culture”.
Joe ponders who we are, if we ain’t the Mud Pecker salt of the Canadian earth.
Our four or five Fathers were on this continent before there was a Canada.
Another mystery to solve…..

This week in Vernon BC was the very stuff of Old Man Winter nightmares.
Damn cold.
All week double digit negative Celsius.
– 27°C is equivalent to – 16.6°F.
Our knees are weak anticipating the December natural gas bill.
The snow is stacked up neatly on every vehicle and machine in the yard.
Nice little snow muffins. 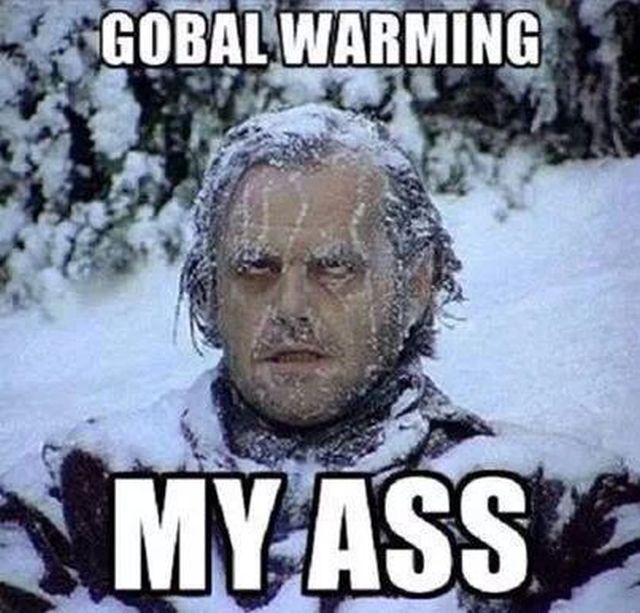 Joe is convinced our DNA was descended from bears and toads and snakes and every other hibernating creature there is and was.
We have done diddly squat since before Christmas.
Eat meat, drink tea, surf Internet, snore loudly.
Not a bad way to get to April….. 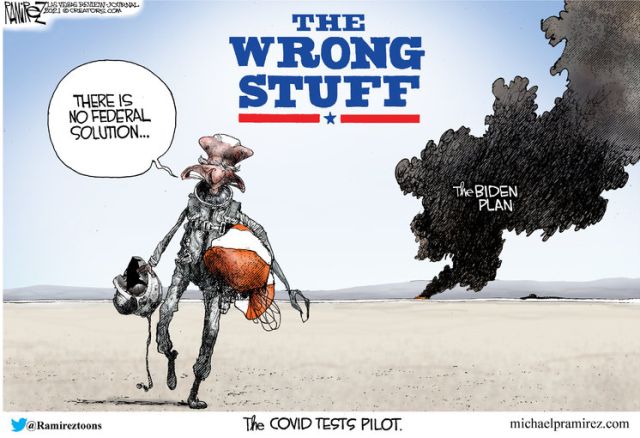 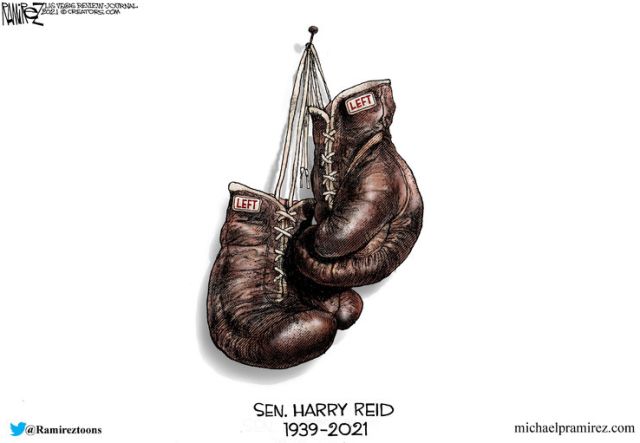 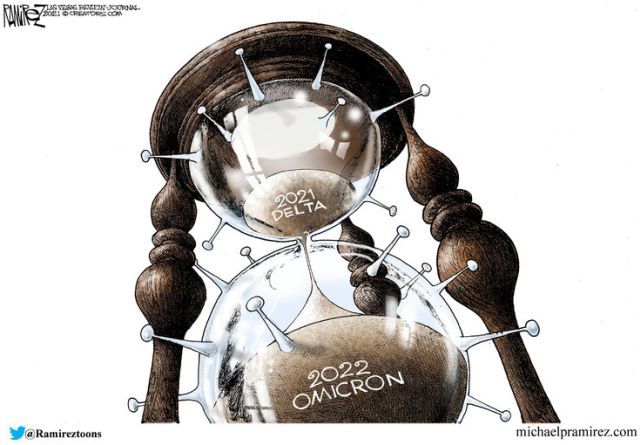 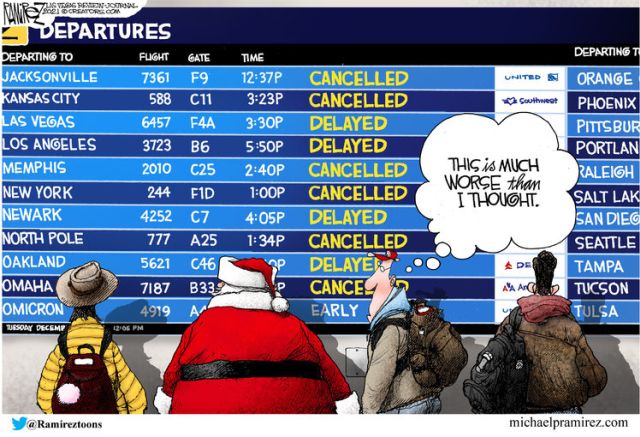 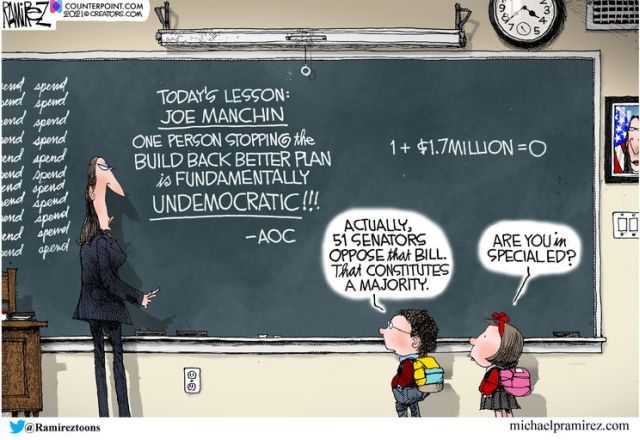 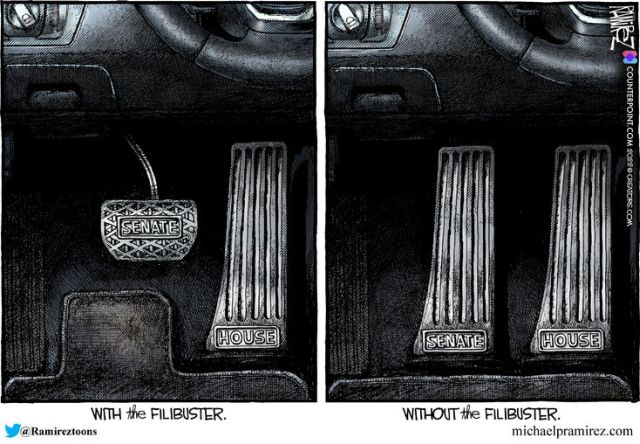